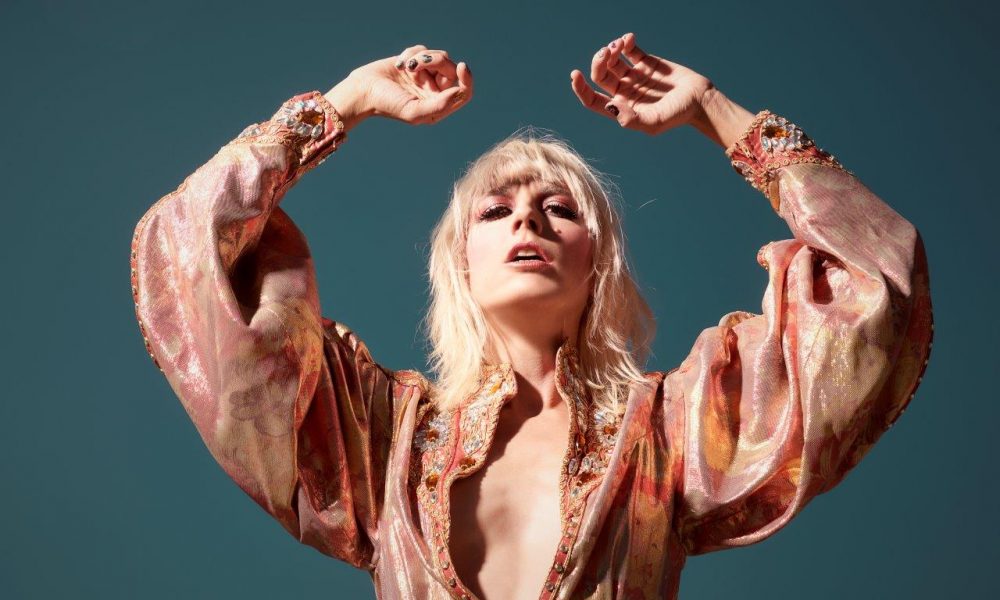 Today we’d like to introduce you to Kate Crash.

So, before we jump into specific questions, why don’t you give us some details about you and your story.
I’ve been writing poetry, creating images, and working in a multitude of mediums since I was a small child. I often felt that the arts gave me a voice and allowed me to process the intense complexities and contradictions in the world around me. I went through a slew of instruments and eventually settled on the guitar at 12. I instantly began songwriting. My first band was, of course, punk.

In my youth, I was discovered and cultivated by legendary producer Nick Launay (Nick Cave, Yeah Yeah Yeahs, INXS). Launay brought me into the studio, mentoring me in production. We made three EP’s that were released under Joan Jett’s Blackheart Records and George Martin’s Grand Master. I also released a dance-pop EP, co-produced by various Grammy winners including Jimmy Harry, Jason Evigan, and Ryosuke Sakai.

All the while, I kept writing and producing from my home studio. This, eventually, became the way I made all of my albums. I also started getting hired to do custom tracks in multiple genres for film and TV.

I love my home studio, the beats, the plugins, the freedom to fail and explore. Then I send everything to my mixer, Ethan Kaufmann.

We’re always bombarded by how great it is to pursue your passion, etc – but we’ve spoken with enough people to know that it’s not always easy. Overall, would you say things have been easy for you?
Hah! Well… Let’s see. I guess the main struggles have been maintaining financial stability as an independent contractor; the sexism of the industry where work goes to male buddies even when I’ve been the more qualified candidate; the intense sexual harassment and “bro culture” of the studio; management’s unwillingness to step in and stop harassment because the person made the company a lot of money; people often questioning whether I am the one playing my own instruments and producing my own songs due to my gender. I mean, you know, less than one and half percent of composers are women.

We’d love to hear more about your work and what you are currently focused on. What else should we know?
I am incredibly proud of the album I just dropped called “Fuck the Internet” and its sequel album that will be released mid-2021. It deals with the concepts of the pressure of being a human as we transition into a new tech-enhanced species, the pressures of global warming, the oligarchy, selfie-filters, beauty, power, money, war, AI. The character believes that the simulation is salvation, the only option they have.

For music, I can write and/or produce in multiple genres from pop to indie to rock to hip hop to dance. I am an incredibly versatile writer so when I work on other’s scripts, I can really focus and unleash their potential. It’s the great combo of structure and innovation.

I am incredibly honored to have worked with director Catherine Hardwicke (Twilight, 13, Lords of Dogtown) on a multitude of her films. She is one of my greatest inspirations.

I am also currently forming a new futuristic art and tech company with my longtime collaborator and mentor, Michael J. Masucci.

What were you like growing up?
Pretty much the same as I am now… super nerdy, arty, into collaging concepts together, brave, and free. 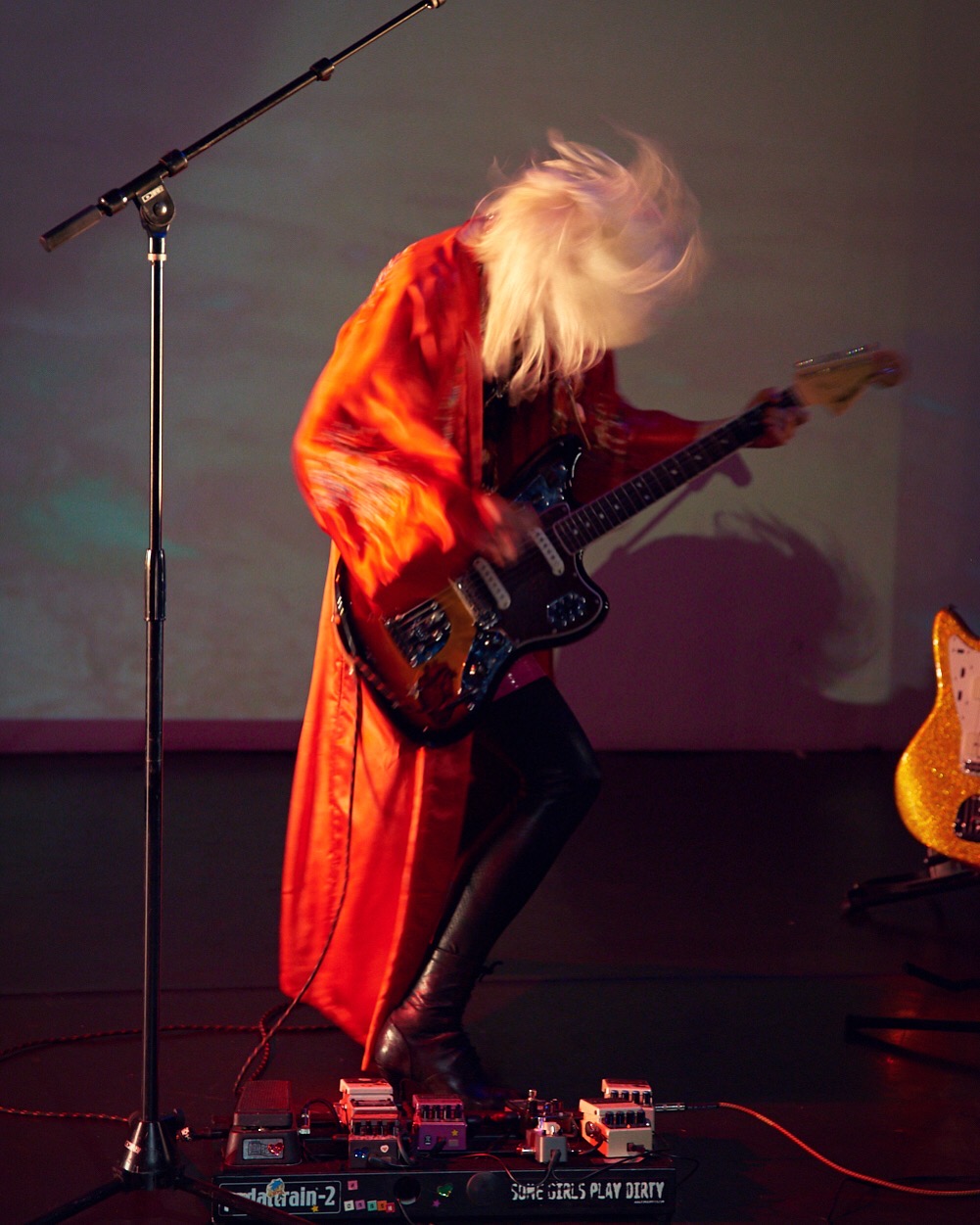 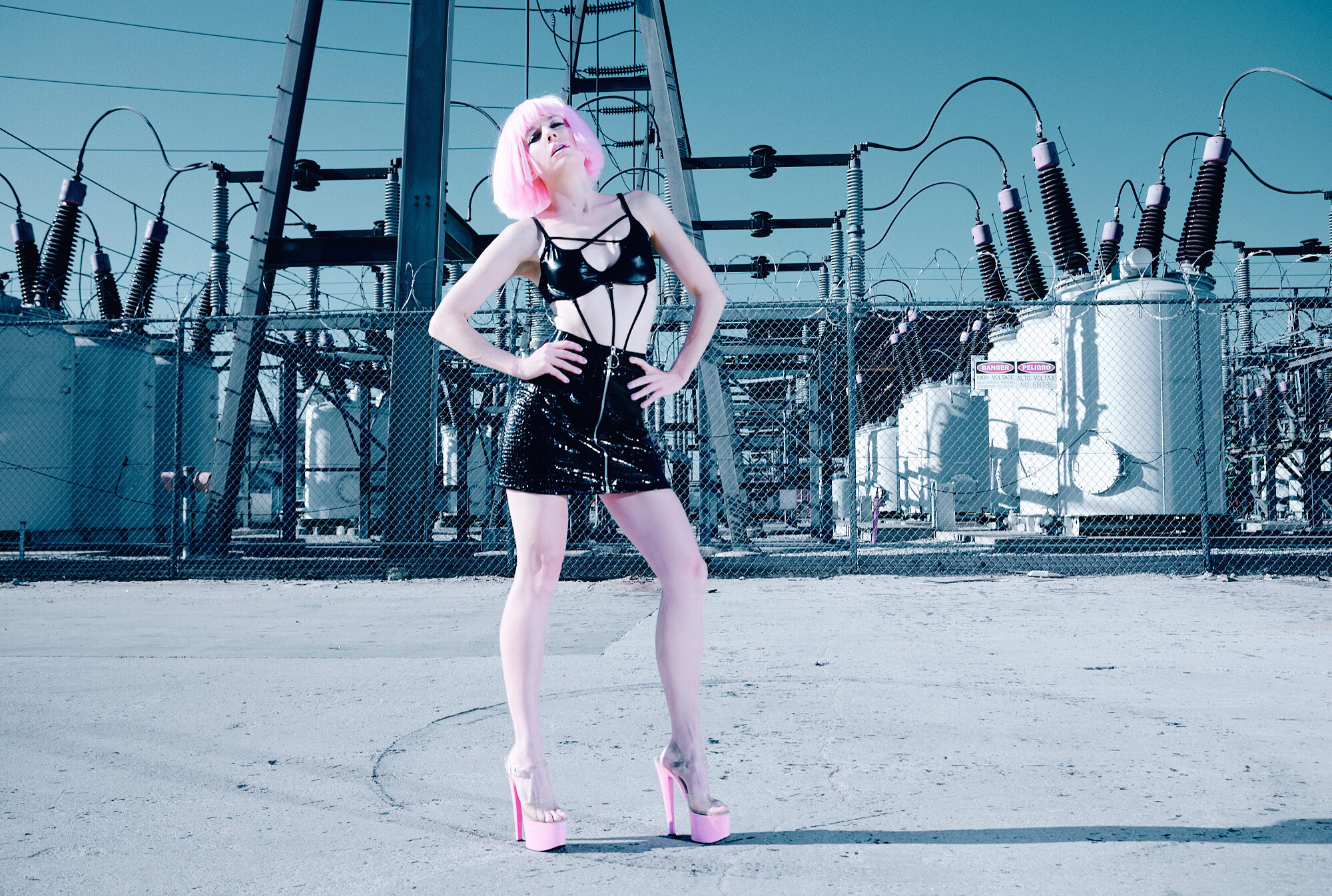 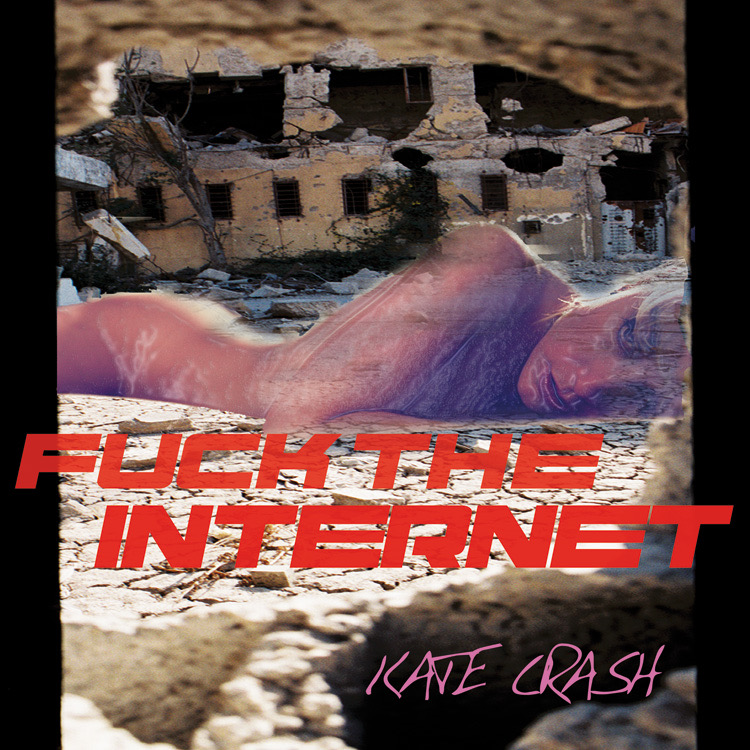 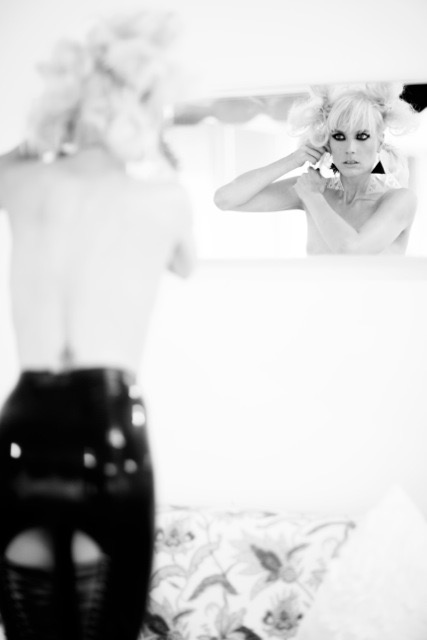 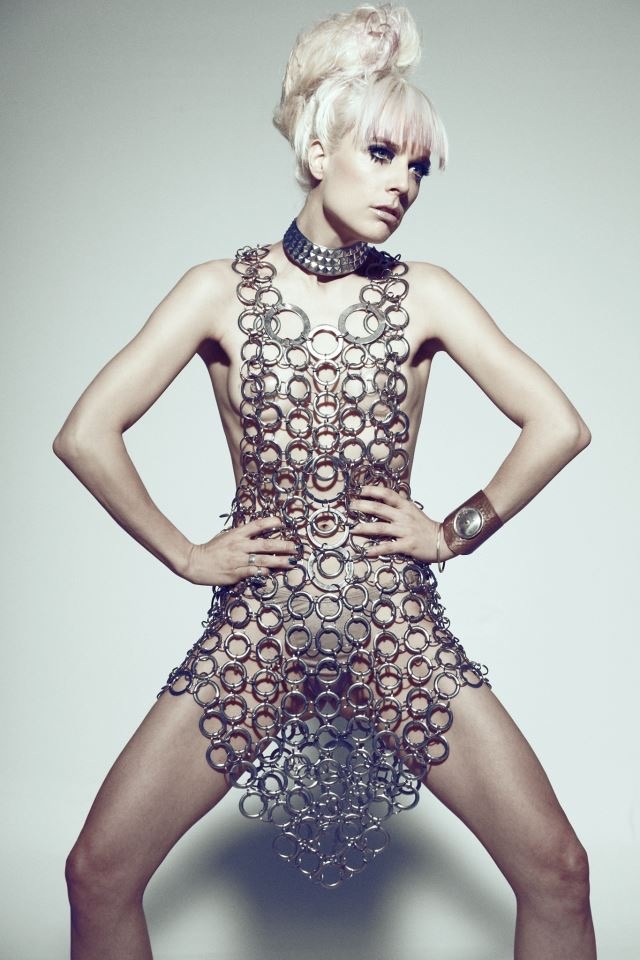 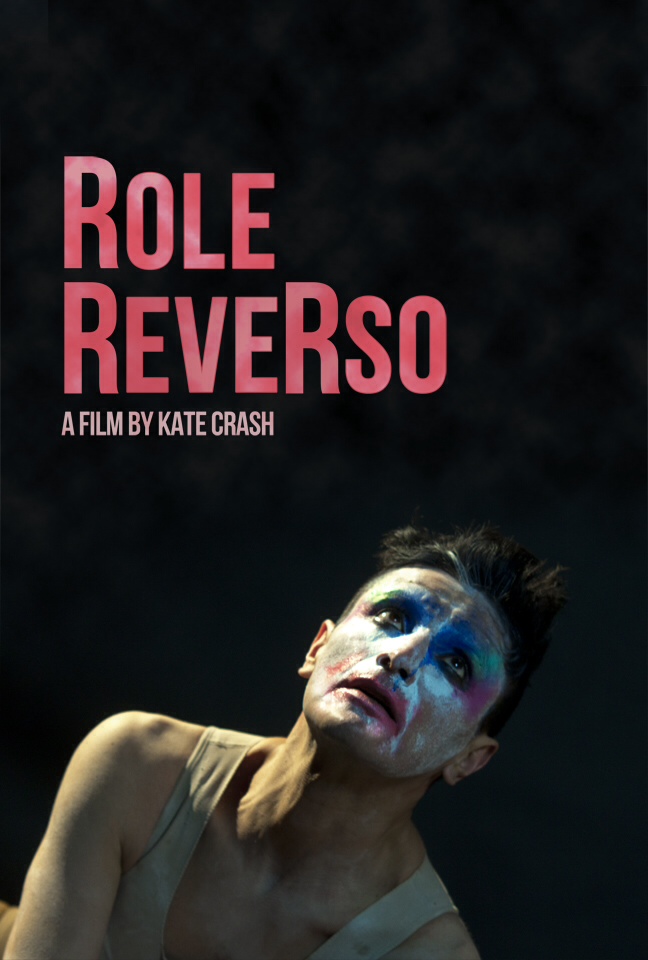 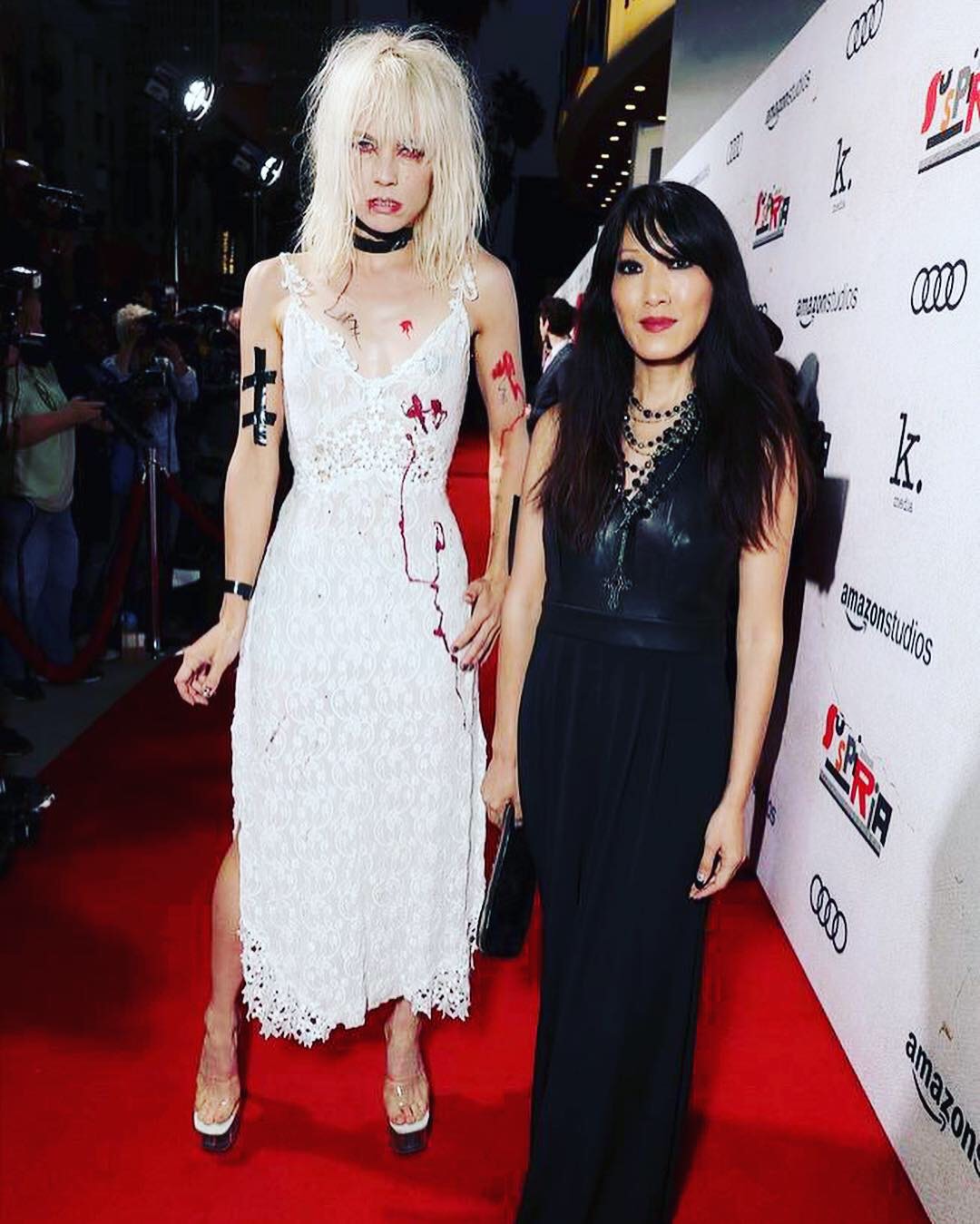 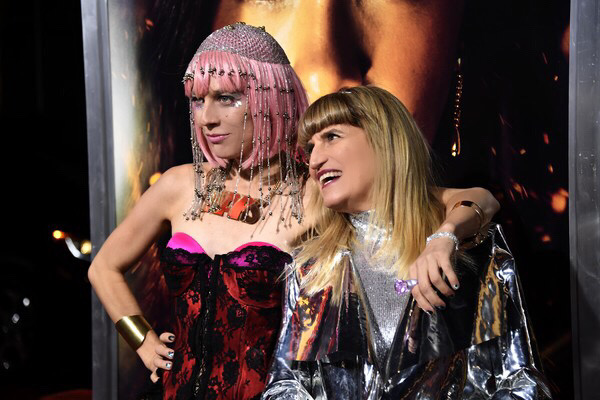 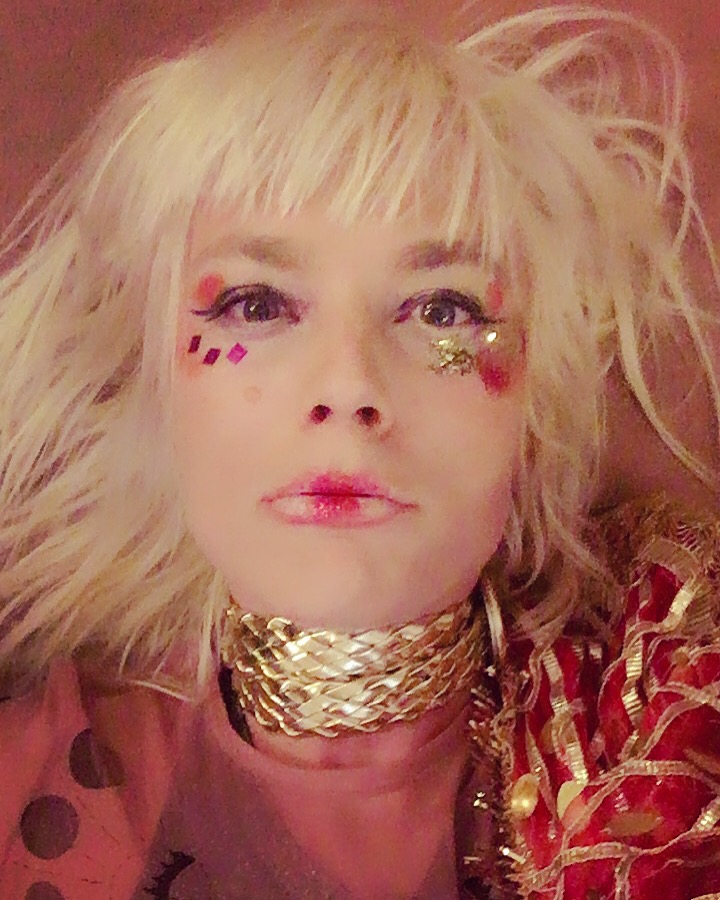 Image Credit:
Rush Varela (the main image, the guitar one, the one in the wild black outfit with the wires behind), Odette Sugerman (B&W one looking into a mirror), Khoa Bui (the one in the metal dress. dress by Omega Collektiv)