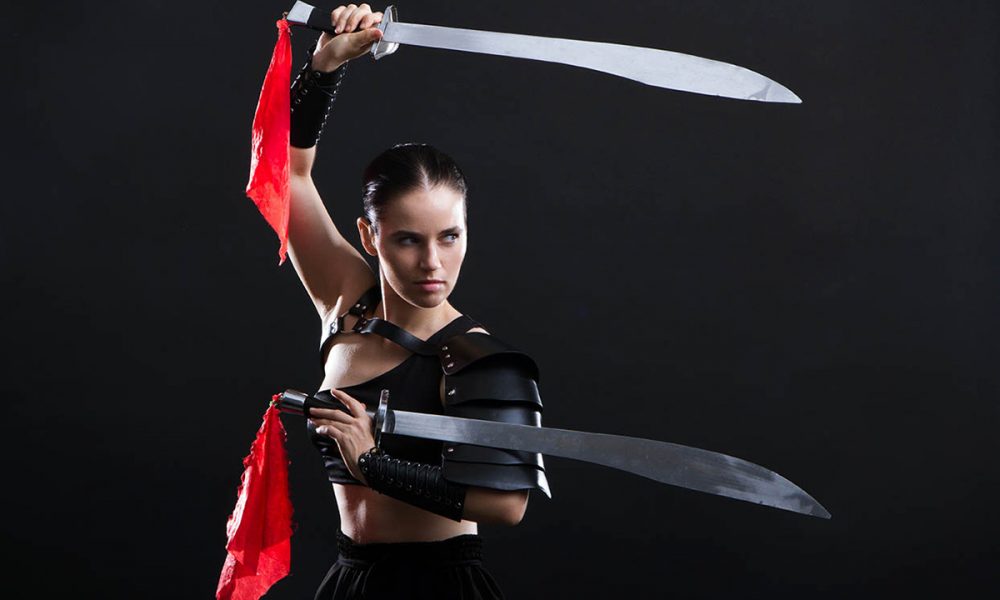 Today we’d like to introduce you to Kat Redner.

Kat, let’s start with your story. We’d love to hear how you got started and how the journey has been so far.
My whole life since early childhood I’ve been fascinated with martial arts. In my family, we often watched kung fu movies with Bruce Lee, Jet Li, Jackie Chan and other masters. Most of the time things you see in the movies are not real, but those superhumans were real. One time my father showed me a documentary about Shaolin Monks training superhuman martial arts skills. I’ve been obsessed ever since, but my parents put me in a music gymnasium where I studied classical piano and spent the next eight years, eventually becoming proficient in music. By the time I graduated from school and then eventually getting my master’s degree in TV and film production and finally had time for anything in my life, I thought it’s too late to start something as athletically challenging as martial arts, let alone real traditional Chinese Martial Arts. So the thought soon drifted into thin air, away from thought and away from grasp.

It wasn’t until much later I had a chance to learn martial arts.

I was facing a very dark time in my life during that period. My father passed away and within the rest of the year my grandfather and grandmother passed away also, I was struggling to find work and my career pretty much collapsed, there were so many other problems and I had a hard time navigating in life in general. I was away from home with my mom and friends too far away. I was deeply depressed to the point where my health started to give up. My memory and eyesight got worse and worse. One day something clicked and I realized feeling sorry for myself doesn’t help and doesn’t change anything. I had to do something radical and fix my health somehow before its too late.

So I looked deep inside my heart and saw a tiny little light of a childhood dream of becoming a kung fu master. I remembered how when I was a little kid I would take a plastic stick that was left of my birthday balloon and wrapped tin foil over it and pretend it was a sword. And I thought of all the anime series and martial arts movies that inspired me and I thought to myself I’ll try and see if I can even come close to doing any of this.

Has it been a smooth road?
At first, it was very challenging and exhausting, but I didn’t give up. When we trained in a class understandably I was standing all the way behind everybody just trying to keep up and for a while, I just couldn’t. Soon I realized I need to put much more effort than everyone in class just to keep up, I started to attend all the classes available and soon I found myself training up to six hours a day including kickboxing, open hand forms, different weapons, gymnastics, tai chi, chi gong, stretching, etc.

And even if I wasn’t training I would watch kung fu videos and films. So I would progress quite fast. There were people in my group who wouldn’t like that and who wouldn’t like me for that matter. But I grew up being hated and bullied my whole life so it doesn’t do anything for me anymore honestly.

After a while I started helping teach new students and kids, the next thing I know I got on stage performing. Finally, I felt confident enough to compete in tournaments. I got stronger, my health improved dramatically. Now I can perform about 15 different classical weapons, more than 10 hand forms, I break bricks and sticks with bare hands. I exceeded my expectations a long time ago and now I’m just curious how far I can go.

We’d love to hear more about your work.
I am an actress, model and martial artist based in Los Angeles, California.

I have a master’s degree in TV and film.

As a video editor, director, and a fashion photographer, I have ascertained a rare understanding of the Entertainment industry from the inside out and from multiple points of view.

In addition to English, I am fluent in Russian Language and currently learning Japanese and Chinese as a part of my martial arts training.

As an undergraduate student, I studied performing arts for nine years including classical piano, choir, and stage acting.

What else should we know?
I started posting martial arts videos and pictures on Instagram and surprisingly soon enough I started to gain attention from magazines, talent agencies, movie producers and directors.

I did an eight pages spread photo shoot with Elle magazine and two music videos.

After considering all the talent agencies that reached out to me I chose one who I’d love to work with so I’m very excited about the future projects.

There are so many actions martial arts films being shot these days like Mortal Kombat, Matrix 4, Blade and others and I hope I could be a part of a project like this in the future.

But even if I won’t ever have a chance like this martial arts already forever transformed my life and made me a better, stronger, healthier human being and I’m proud that in the darkest time of my life I didn’t give up but saw an opportunity for change and growth. 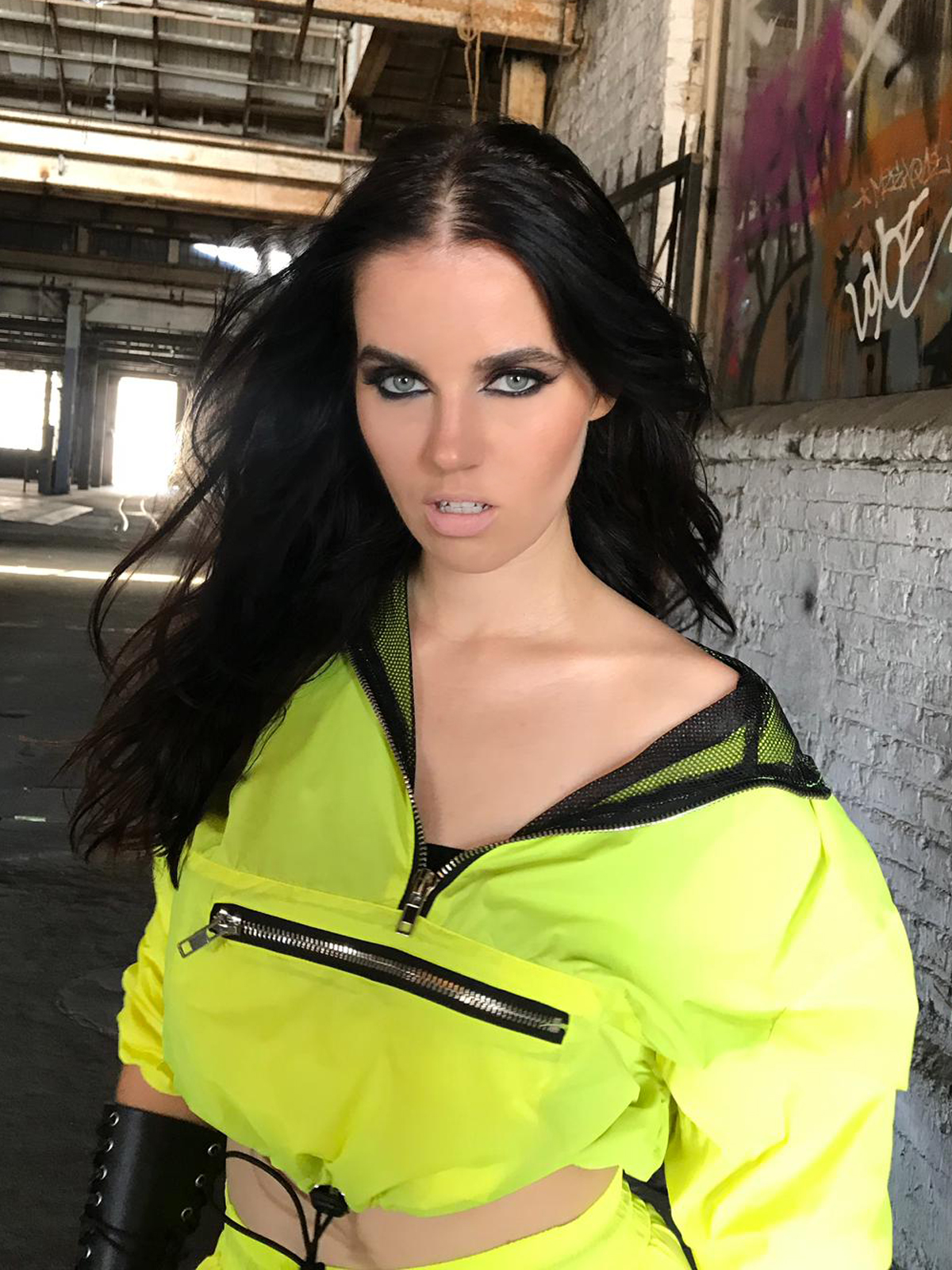 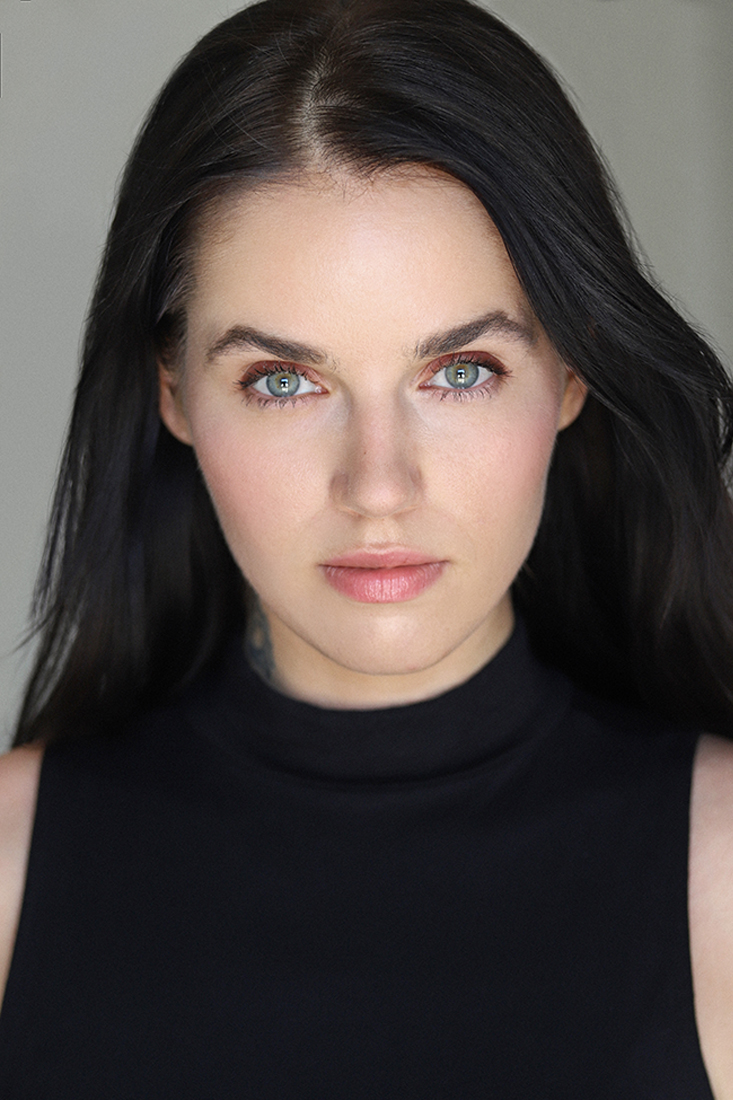 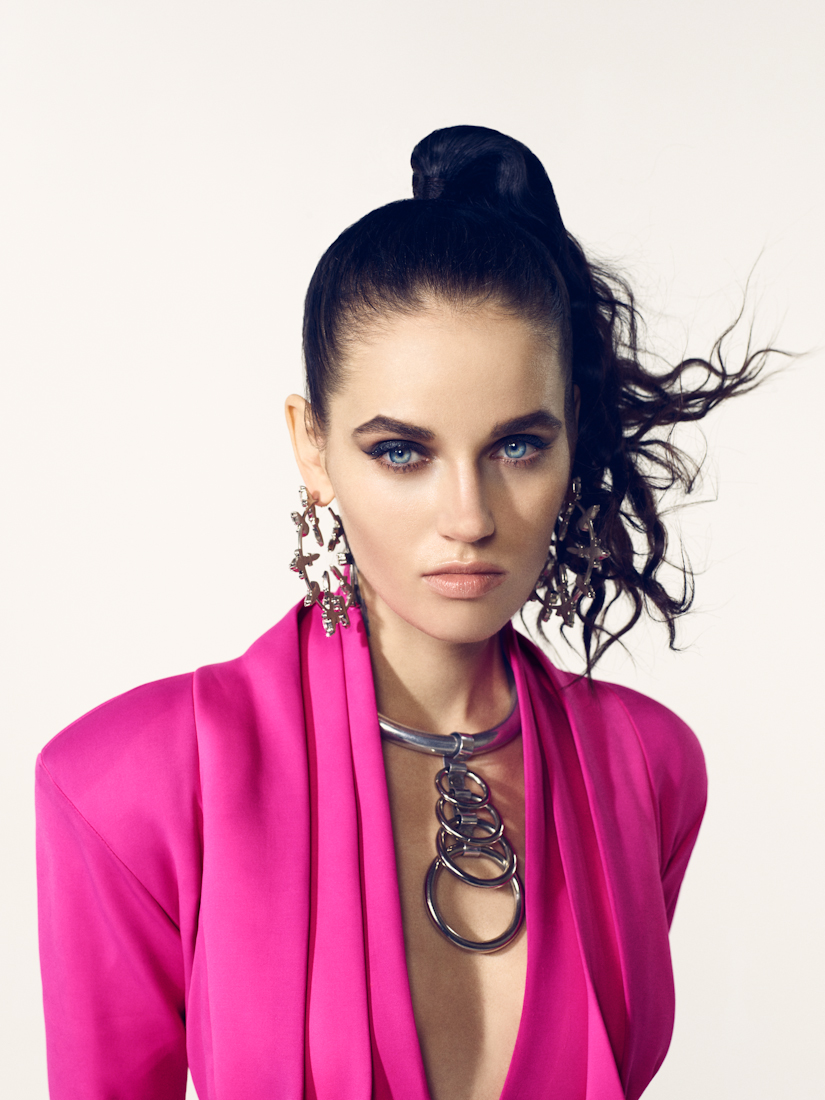 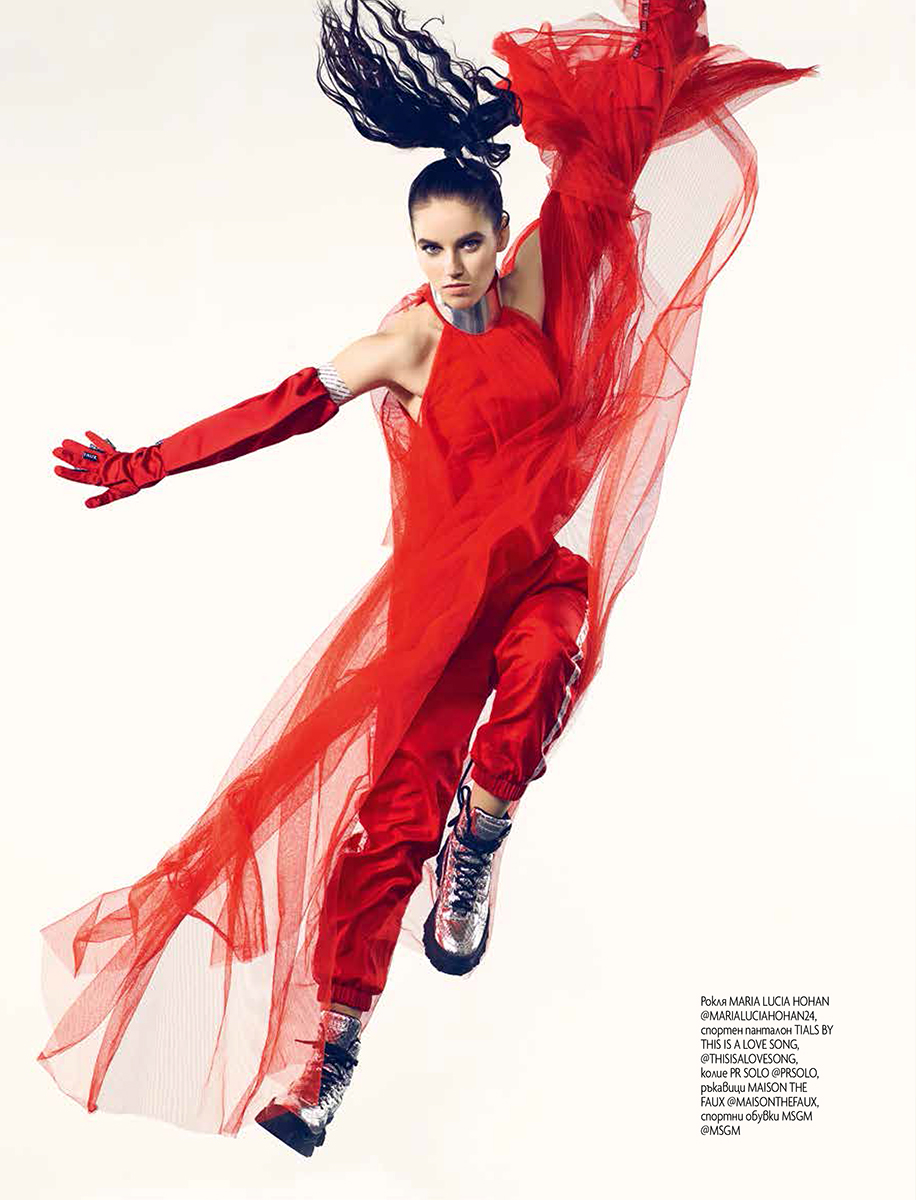 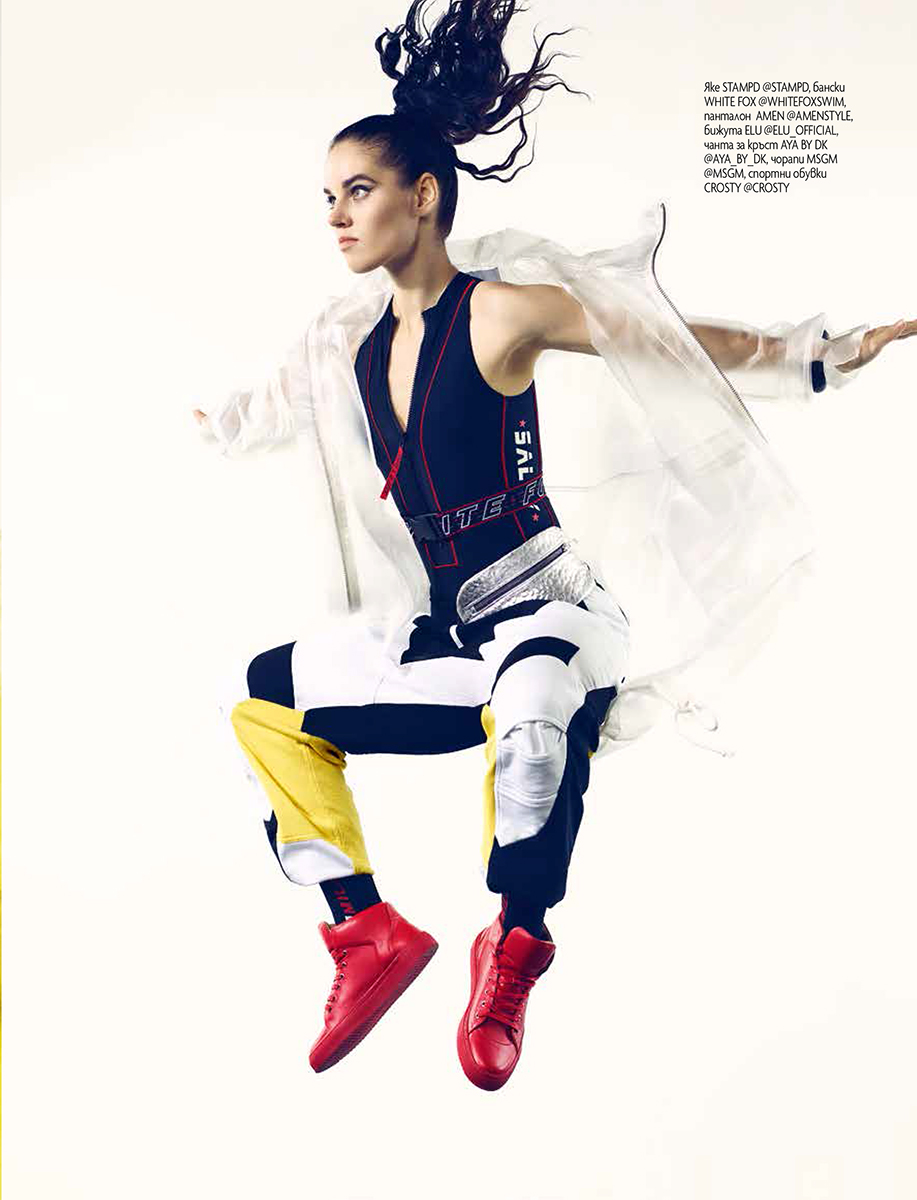 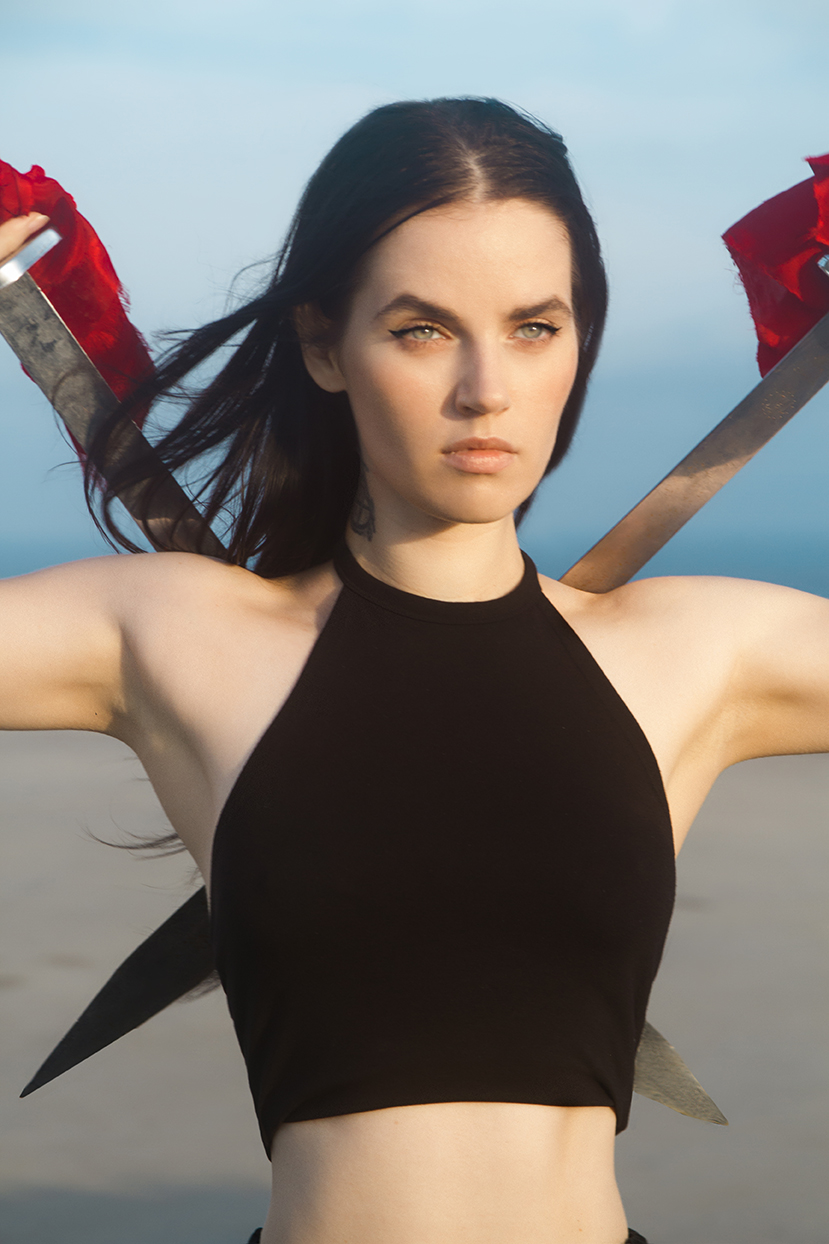 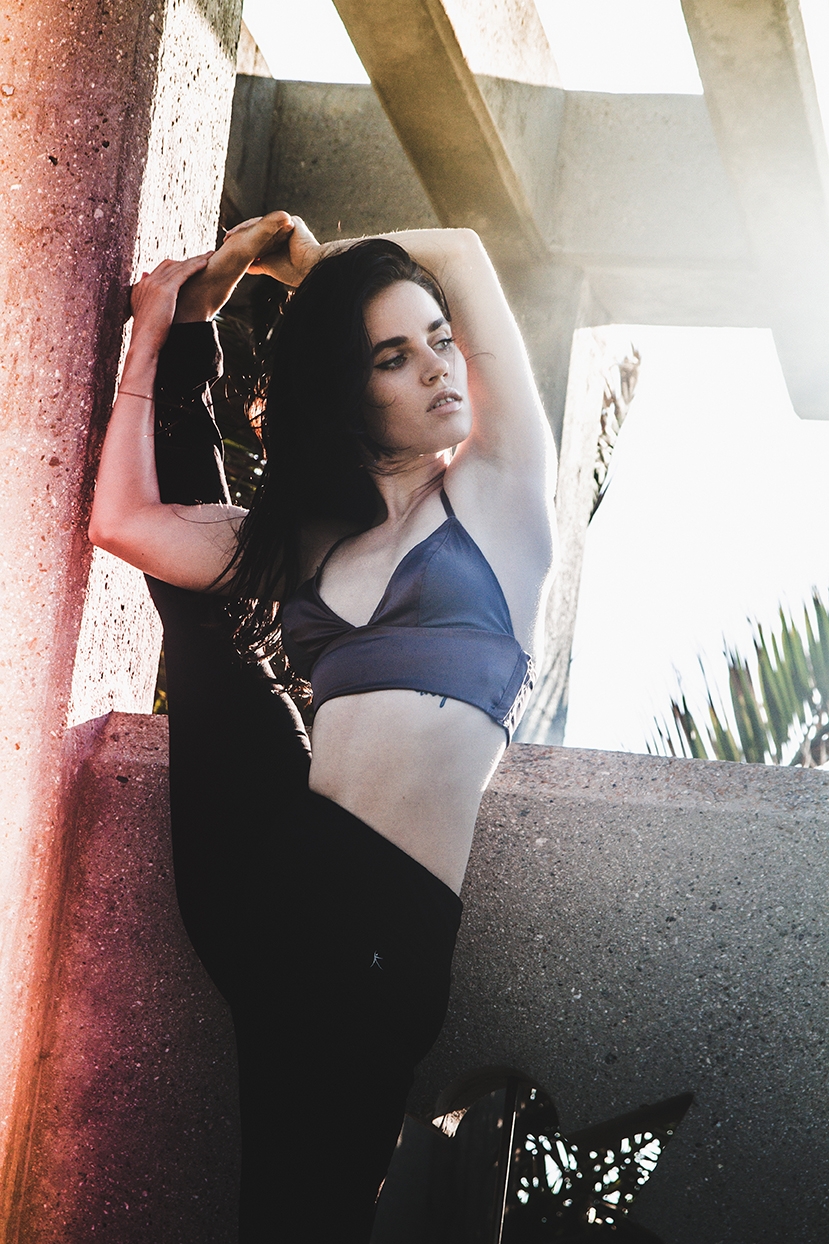 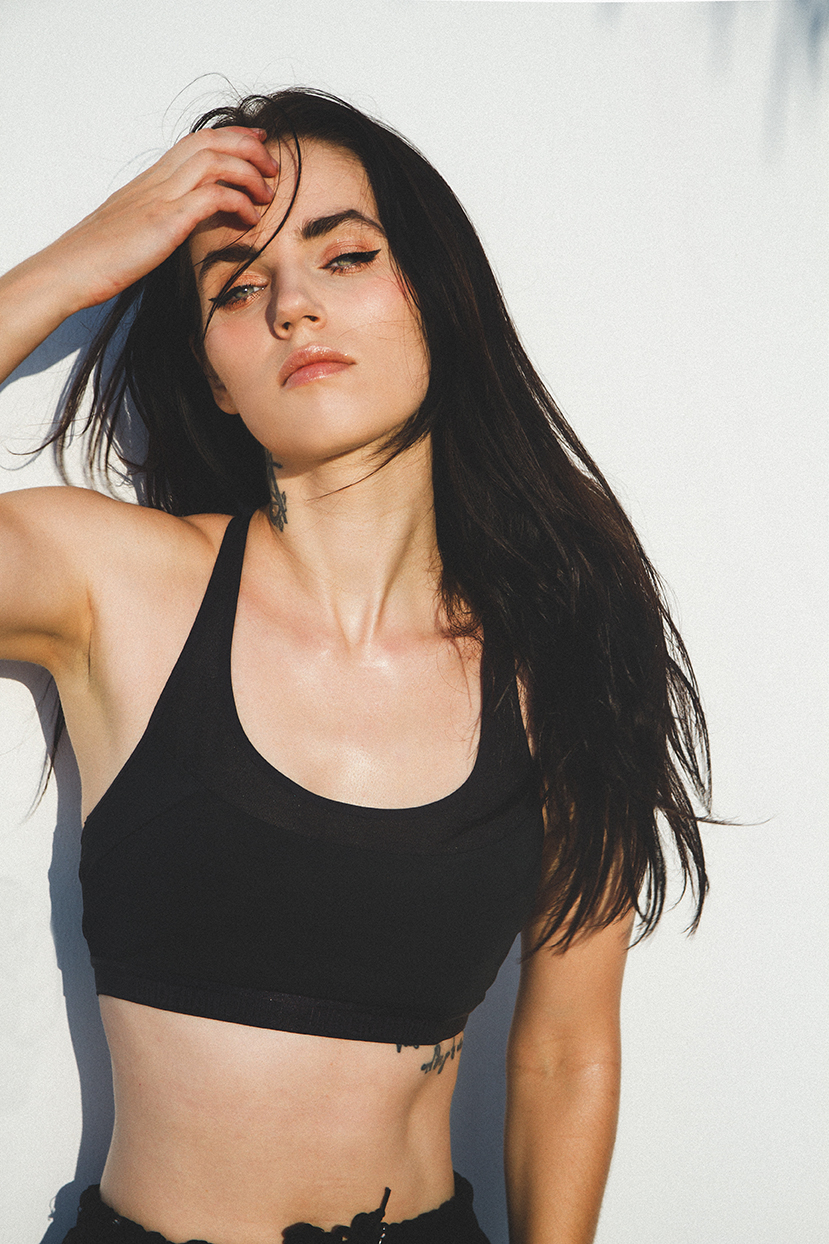 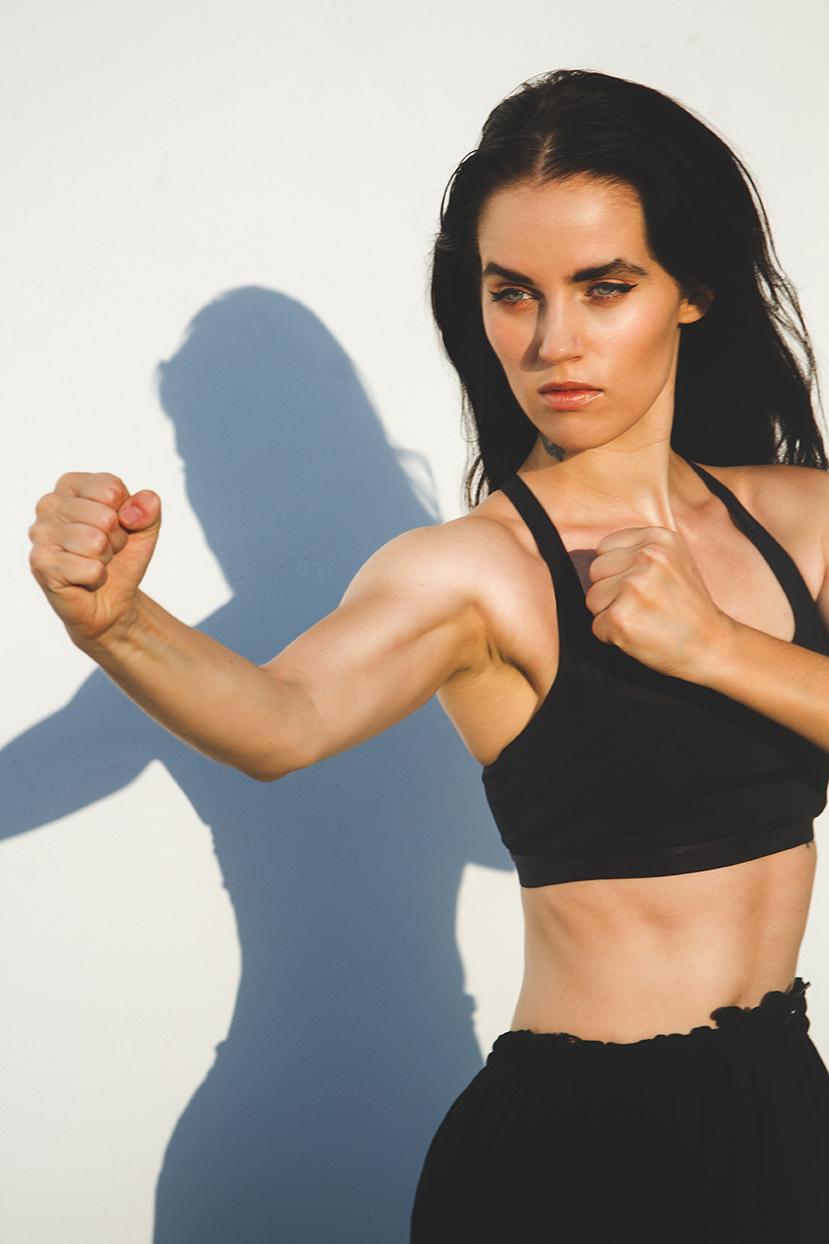 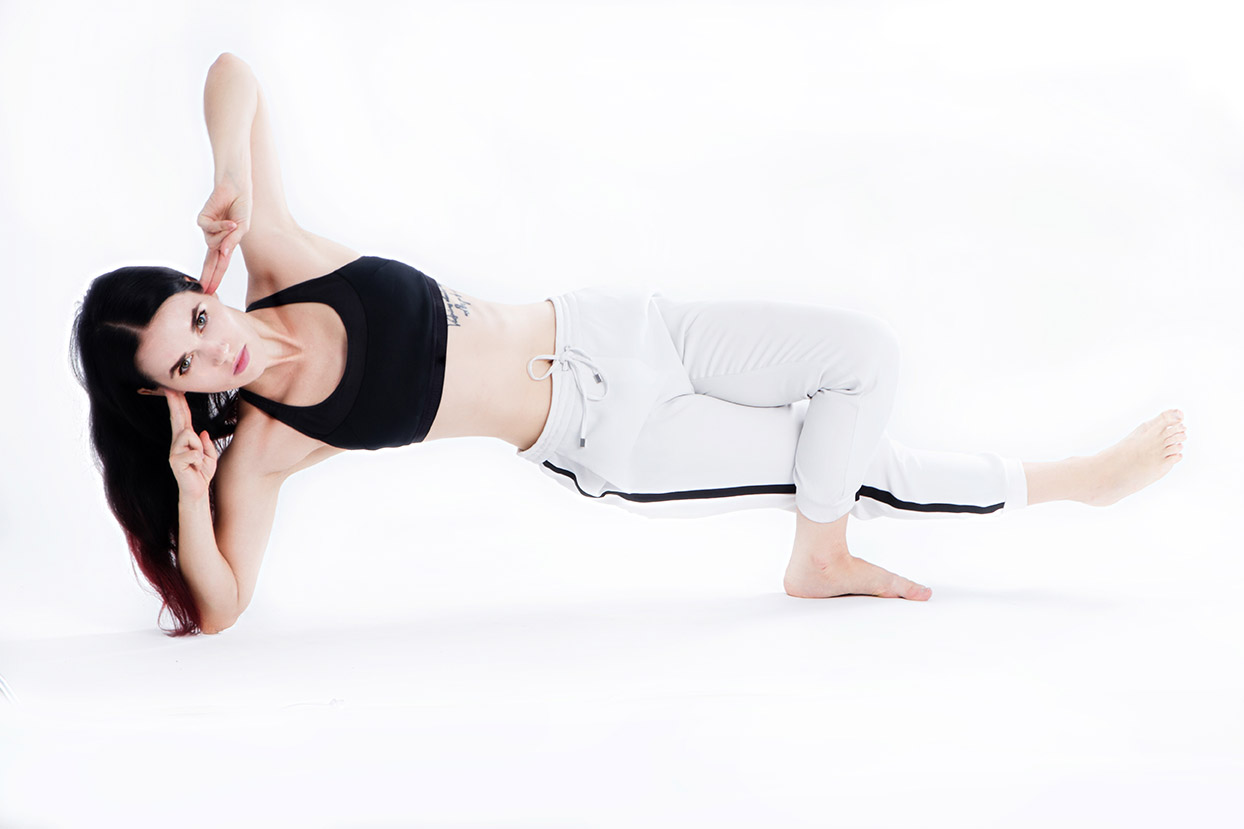