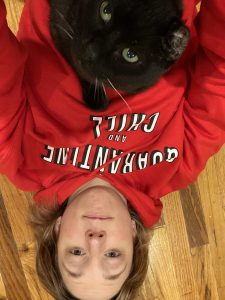 Today we’d like to introduce you to Kat Curtis.

Please share your story with us. How did you get to where you are today?
For sure! My biggest dream is to make people happy. I had always enjoyed making people laugh – and I ADORED people who were creating comedy content on Vine, so I decided I wanted to be a comedy creator on the Vine app. However, the app Vine went away, and as a new adult, I needed to make money, so I started working at a community television station (Town Square Television) where I made local news videos. In my spare time, I made comedy content on Facebook, Instagram, and YouTube. I had a lot of fun making content on these platforms, and I made a lot of friends while making content on these platforms, but my views and growth was somewhat slow – and I knew if I wanted to be a full-time content creator, my work needed to be performing better.

I really liked the videos from BuzzFeed, so one day I went on their website and saw they had an internship program. I applied, I got it, so I packed up my cat and my life and drove from Minnesota to Los Angeles. I learned a lot at BuzzFeed, and after the internship ended, I had a lot of different jobs, but in my free time I still made and posted comedy videos.

While I was working as a contract employee at Snapchat, I heard about the app TikTok and decided to try making comedy videos on that app. The 25th video I posted on the app went viral. Less than a year later, I had over 1 million followers and comedy videos with millions of views and comments of people telling me that my videos made them happy AND made them laugh. My biggest dream had come true, and I’m lucky to continue to re-make this dream continue to come true every day.

Overall, has it been relatively smooth? If not, what were some of the struggles along the way?
A lot of things were hard. Moving 2000 miles away from my family to pursue my dreams was hard. The unstable nature of working in content and comedy was hard. The culture shock of moving from the Midwest to Los Angeles was hard. Having to explain to every person I’d be roommates with that I do comedy and that I would be filming myself doing loud stuff around the apartment on a regular basis was hard. Balancing working full time and doing comedy full time was hard. It also makes being a good friend and family member hard. It was hard, but I made it work and so for it has been worth it.

@thekatcurtis – what should we know? What do you guys do best? What sets you apart from the competition?
I run two TikTok accounts: @thekatcurtis and @one_eared_uno.

@one_eared_uno – on this channel, I make content with my cat, Uno. We make funny and educational pet-related content

If you had to go back in time and start over, would you have done anything differently?
I would’ve encouraged myself to double-down on my comedy sooner. When I first started making comedy, it was just hobby, but I LOVED it. However, I didn’t want to look like a “comedy nerd” or “weird” so I didn’t watch and do as much comedy as my heart secretly wanted to. I would go back and tell myself to just nerd out on comedy because comedy has what’s introduced me to the people, I love the most AND helped me figure out who I really am. 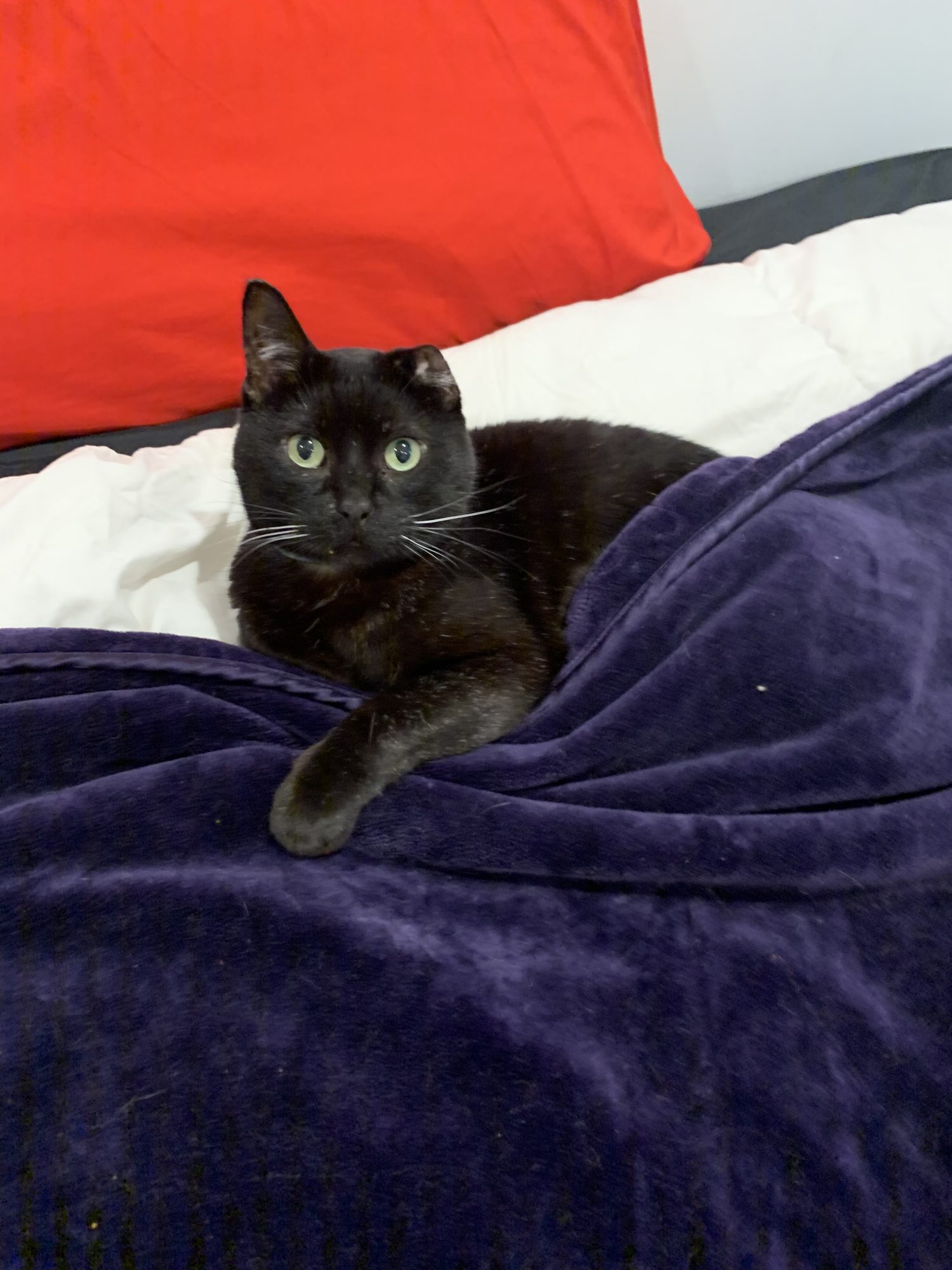 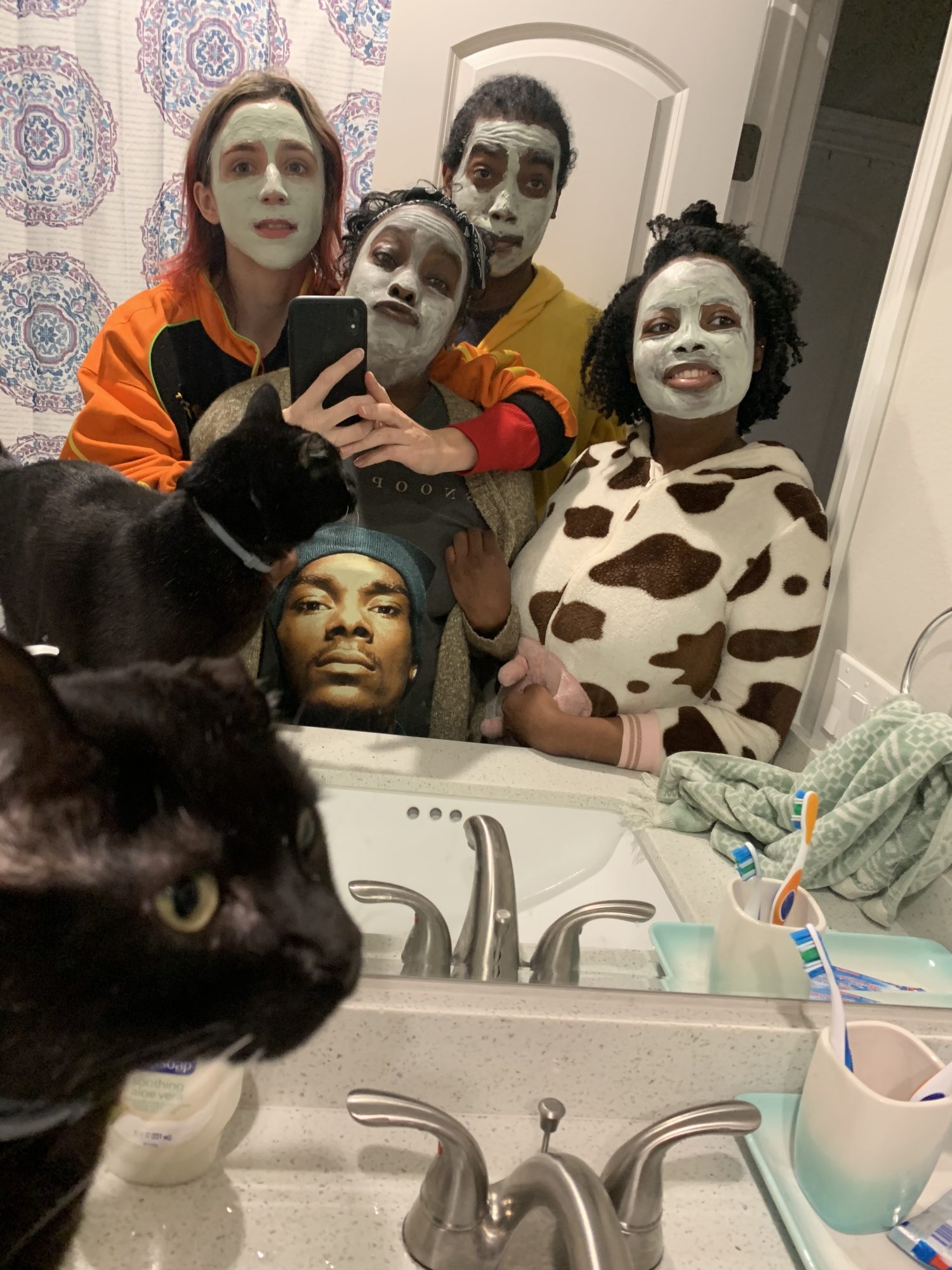 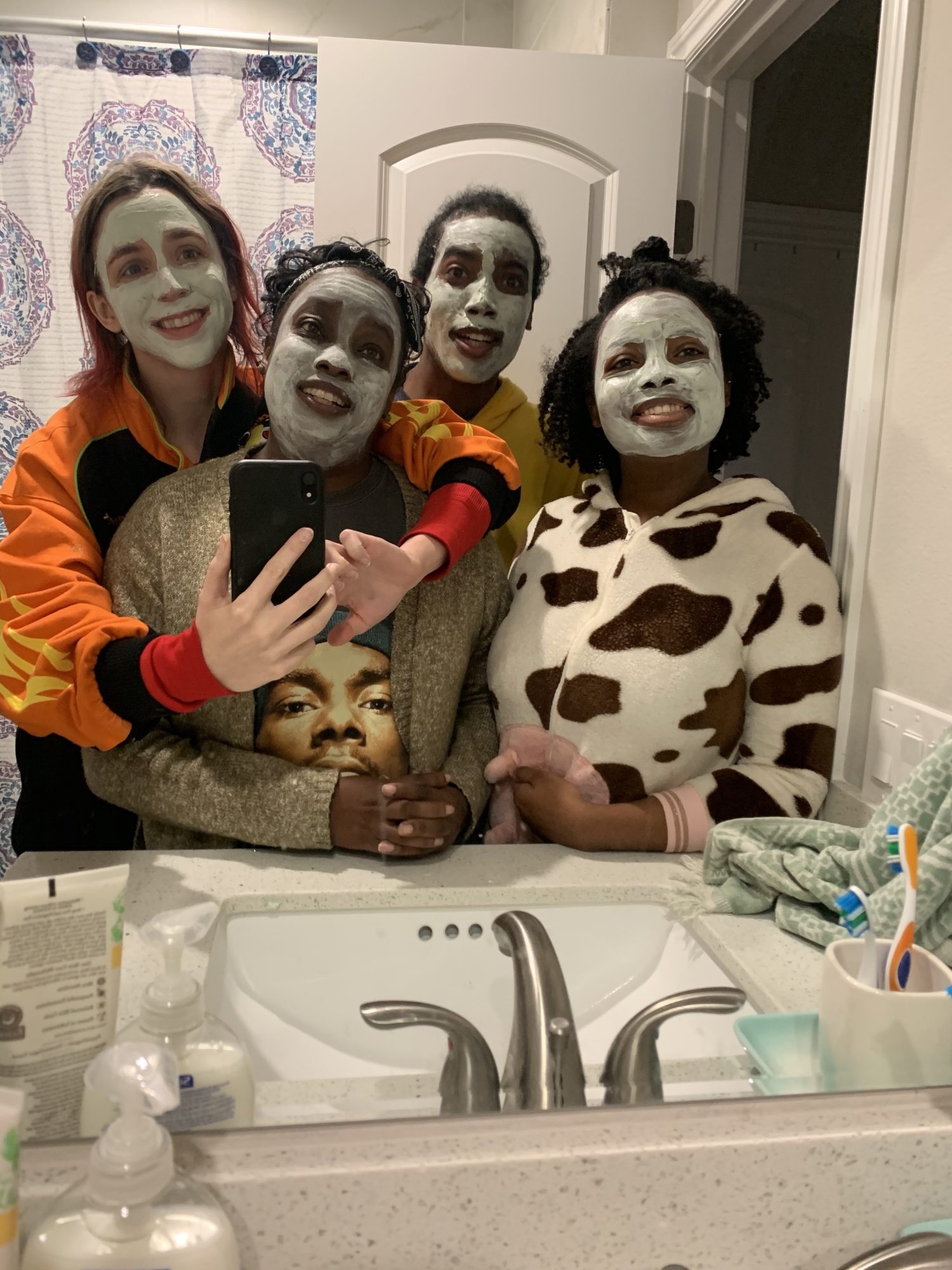 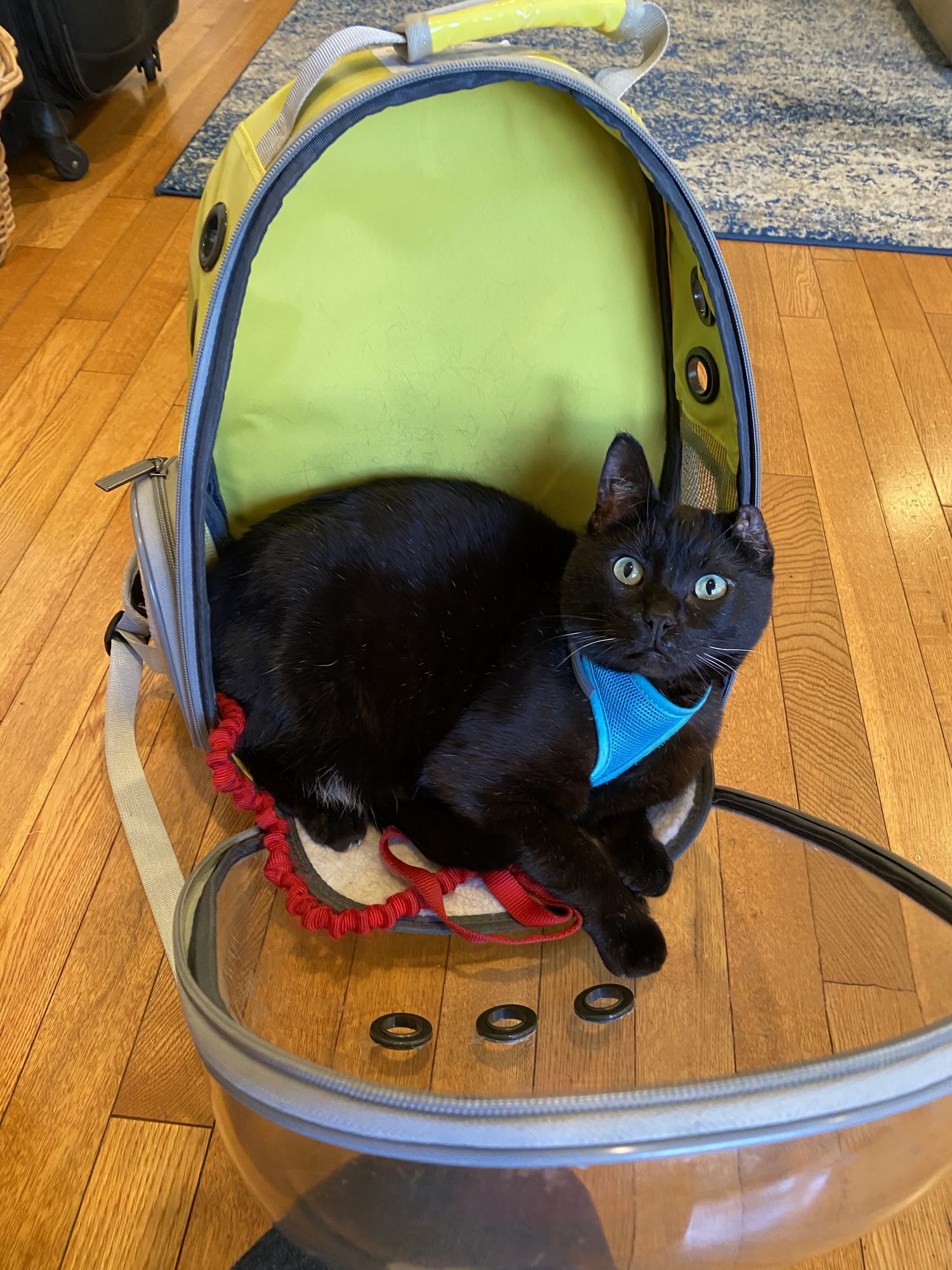 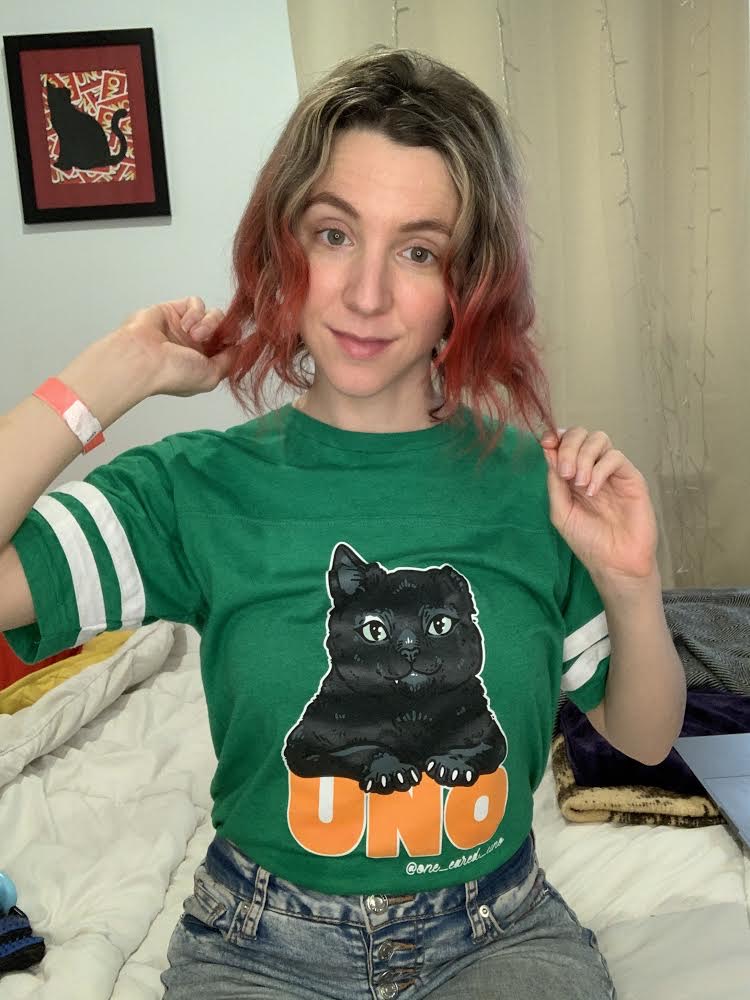 Image Credit: Kat Curtis Suggest a story: VoyageLA is built on recommendations from the community; it’s how we uncover hidden gems, so if you or someone you know deserves recognition please let us know here.