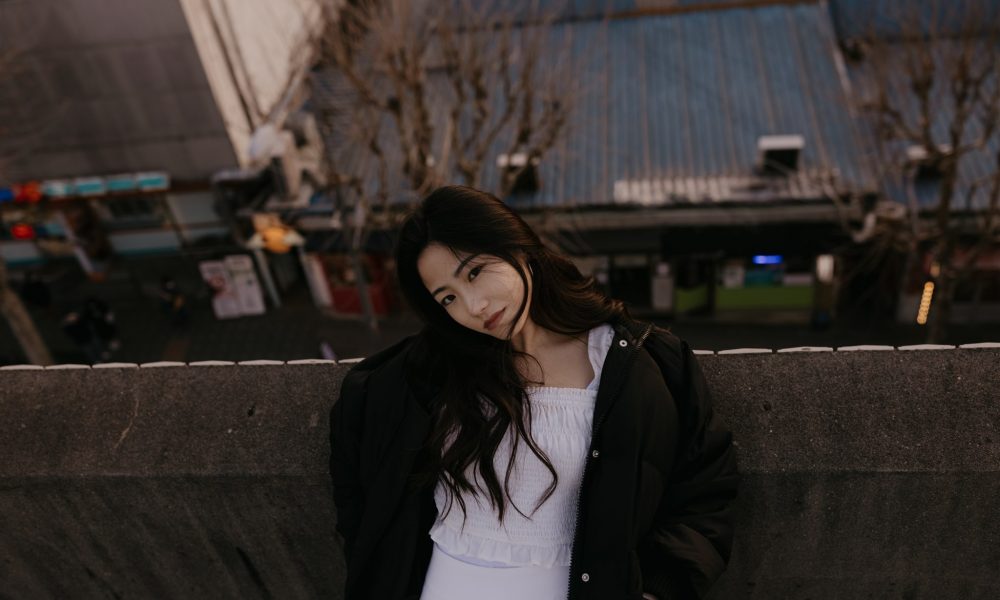 Today we’d like to introduce you to Kassie Yeung.

Hi Kassie, we’d love for you to start by introducing yourself.
I am 23 years old, born in the United States but raised in Japan!

Ever since I was little, I dreamed of being a performer, I loved that idea of being on stage and performing to an audience. I started off singing when I was about five, I used to do a lot of competitions and talent shows. Back then, I really wanted to become a singer.

My love for singing bled into wanting to try out for agencies in pursue the K-pop idol route. So I tried out for SM entertainment about three times, also tried out for multiple shows such as K-pop Star, SuperStar K, and even America’s got Talent when I moved to America.

I eventually learned and picked up dancing through dancing with a San Diego Hip-Hop influence competition dance team called iAM. In high school, I learned how to dance in multiple styles, and eventually I went on to pursue auditioning for my dream Adult Profession Dance Crew GRV.

I spent about four years on GRV, all throughout my time in college at University of California Irvine. It was through GRV that I was able to dance with the World-renowned Boy Band BTS.

At UCI, I studied international studies there while dancing and pursuing content creation as a Social Media Manager at the same time.

In early 2020, I began my TikTok account. It was there that I was able to connect with an audience and eventually build a following of almost half a million subscribers over the past year. I was able to understand what value I could provide to people, entertain, and pursue a mixture of things that I really like to do online.

Early 2021 I decided to go to South Korea to pursue another dream of mine which was to dance in the Korean Industry. I was able to perform on a show called Kingdom as a backup dancer for The Boyz.

I am now planning on moving to South Korea for a year to continue my pursuit with working in the Korean dance industry while creating a contact for everyone to enjoy on all of my platforms.

Can you talk to us a bit about the challenges and lessons you’ve learned along the way. Looking back would you say it’s been easy or smooth in retrospect?
There are many difficulties along the way, I always felt like I wasn’t good enough. I always struggled with believing that I deserved the opportunities that I had. I find myself comparing myself to other people at times as well.

In terms of dancing, I always felt like I wasn’t as good as my peers. Because of this, I felt like I had to work 50 million times harder, and there were so many days where I wanted to give up.

I remember specifically in high school, I was never casted into anything, but I would go home and digest the Choreography— beating into my system so that I would be able to understand the next one better.

There were so many times where I felt like I should not be dancing anymore, I wanted to quit. But I’m honestly proud of myself for not giving up.

I kept telling myself that if I just “did it” and I kept rehearsing, that one day I would be good enough to pick up choreography super fast and be able to stylize it the way that I would like to. To this day, I still have a lot to learn, but I am very glad that I stuck with dance (:

Whenever I find myself comparing and looking for numbers, I take a step back and remember that I should be the one that ultimately gives my content worth and that as long as I like the content that I put out—-that should be enough for me to be satisfied.

Thanks for sharing that. So, maybe next you can tell us a bit more about your work?
I am a content creator and a professional dancer!

What was your favorite childhood memory?
When I was younger, my mother used to take me to the aquarium all the time, those are really good days that I still think about.

There is this famous aquarium in Okinawa, Japan (Okinawa Churaumi Aquarium 沖縄美ら海水族館) and it is one of the largest aquariums in the world.

The main attraction was one of the most beautiful sites that I have seen in my life. I used to stand there and often and think about how small I was and how one day I wanted to grow up and explore more of the world. 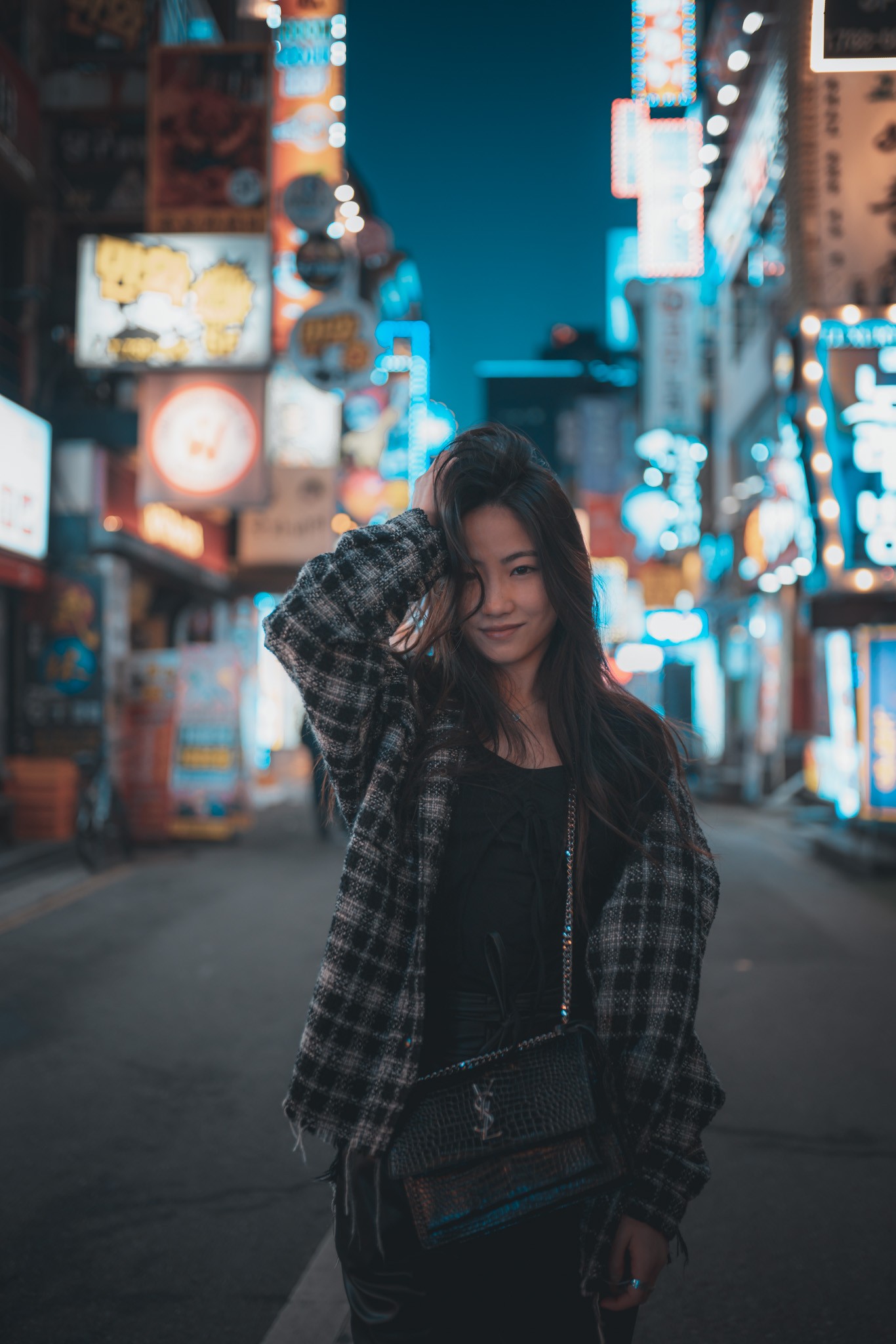 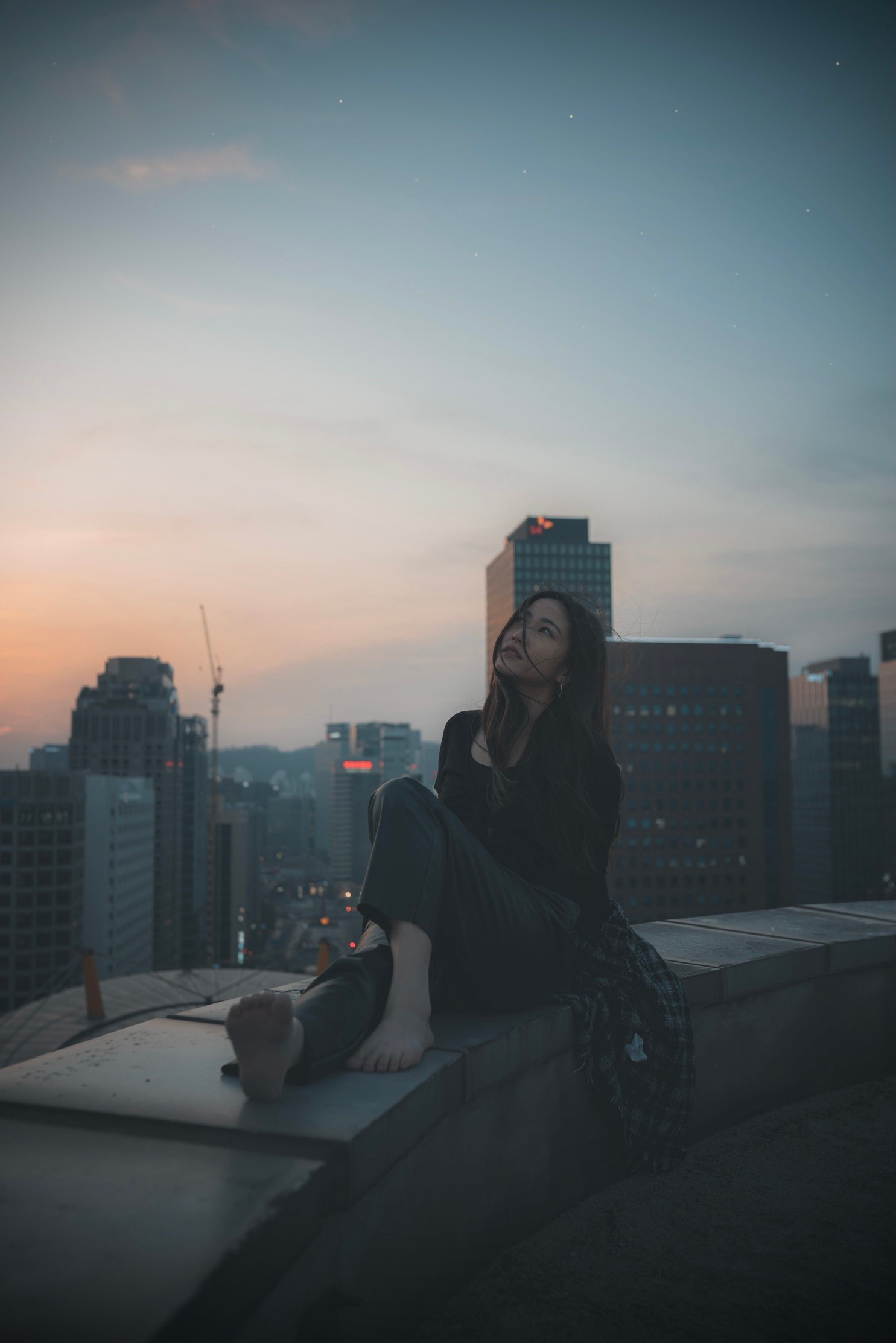 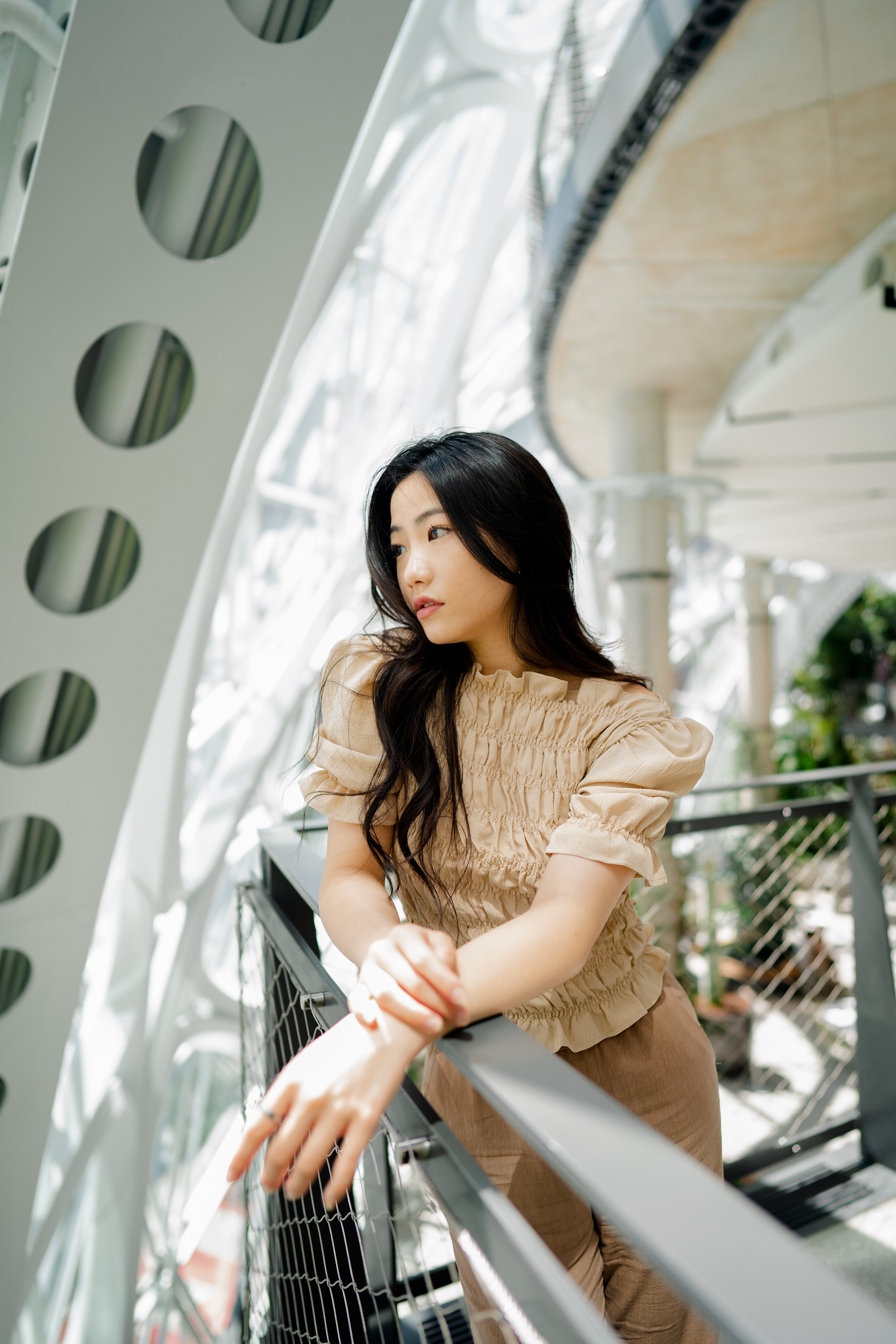 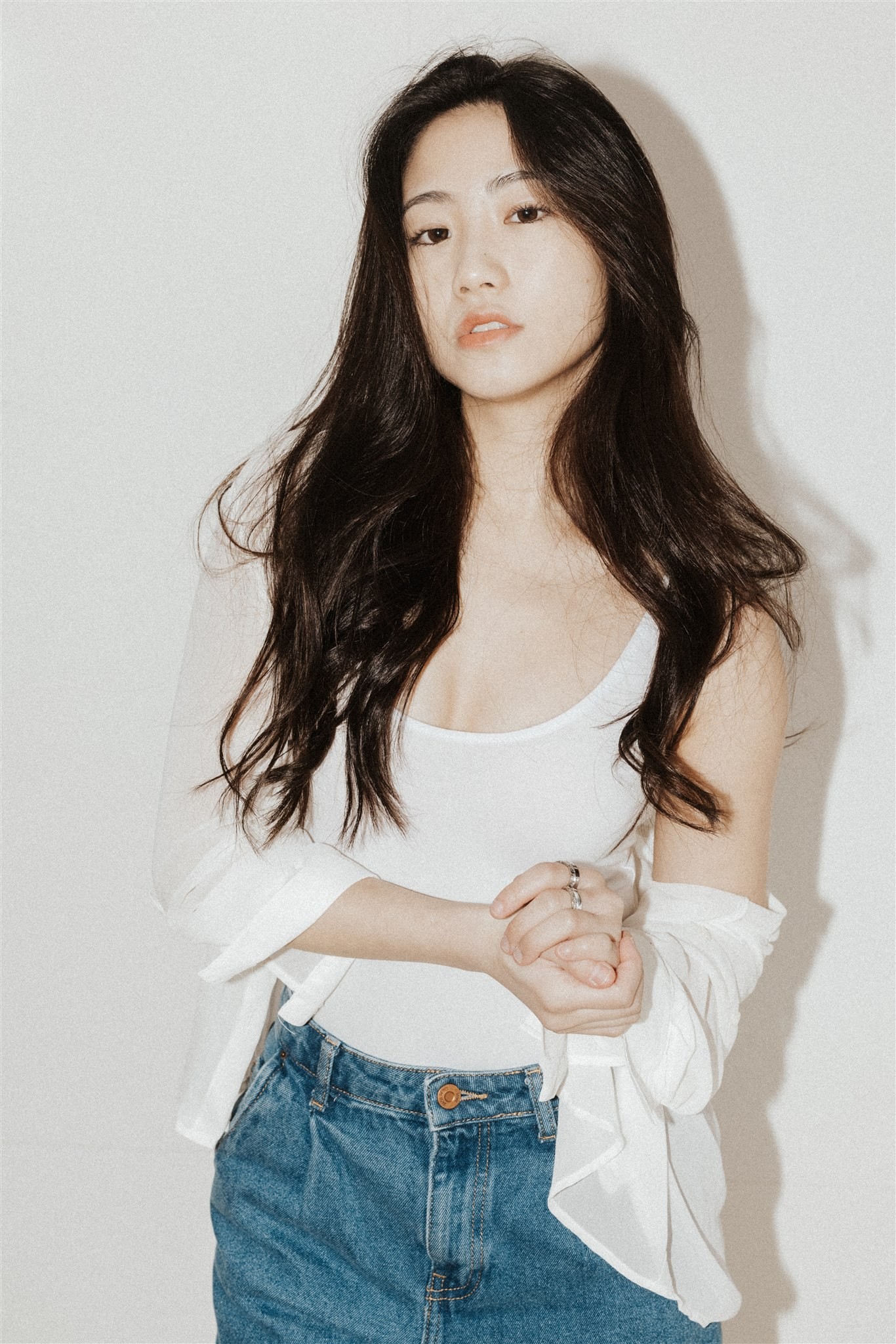