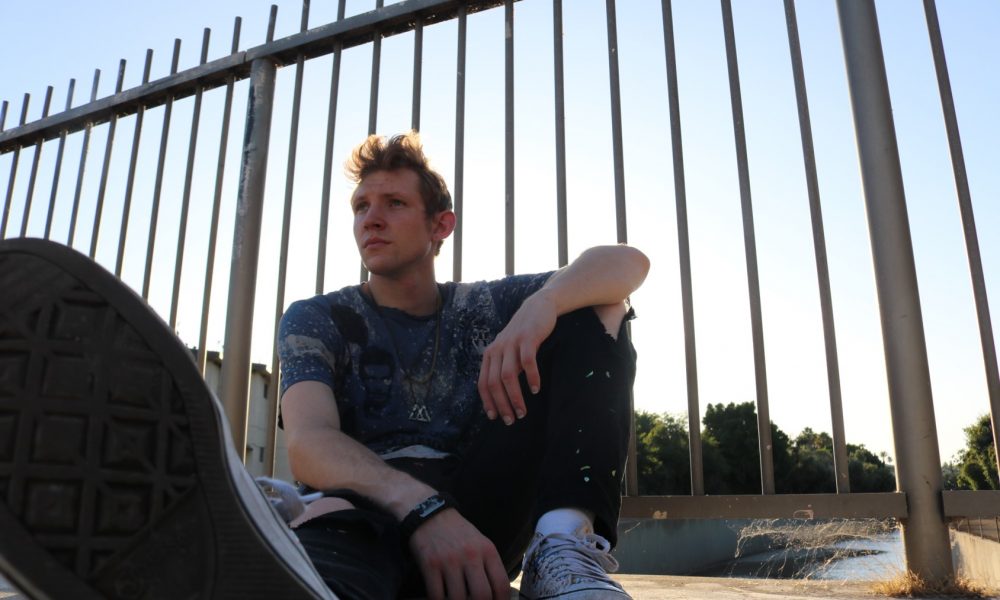 Today we’d like to introduce you to Kasey Yale.

Kasey, let’s start with your story. We’d love to hear how you got started and how the journey has been so far.
I’m your typical transplant! A born and raised Californian who knew he had to move to LA to get the music heard.

I had NO IDEA what it takes though. I went from a solo artist, to rock band, to Alt band, etc.. nowhere I’ve wound up as a Solo Pop and hip-hop artist.

I began my current path when my friend (New York transplant Adam Salaah) heard me singing at my local haunt (The Oaks Tavern) and he approached me to sing on a hip-hop track. The song was the most success I’ve ever had as an artist.

I began to work on more singles with Adam and began an EP with my longtime friend DiFiNiTiV.

This year (2019) has been one of the most productive and rewarding years in my musical career.

The current beat is a torrent of singles coming out in the following months.

We’re always bombarded by how great it is to pursue your passion, etc – but we’ve spoken with enough people to know that it’s not always easy. Overall, would you say things have been easy for you?
My whole life I’ve dealt with mental disorders and medical conditions.

In this industry, I have always been my biggest roadblock. Sometimes voluntarily and sometimes not so much.

In the coming months, I’ll be publishing my mental health story that has inspired much of my songwriting.

You’ll find a lot of my music is encouraging individuals to question and test the thoughts they believe.

After all, the battle begins in the mind. This is why I say “Welcome to the war”

Can you give our readers some background on your music?
Since high school I’ve fronted different styles of bands, In the performance world I’m known for Singing and rapping.

Practicing both and cowriting meticulously with others has allowed me to hone my gift of writing song parts quickly.

I’m nowhere near the best but I’m often sought out to help write verses, hooks and parts for other artists, which definitely makes me feel good.

Has luck played a meaningful role in your life and business?
I truly don’t believe in coincidence! The (seemingly small) moments and introductions have wound up leading to entirely new chapters, friendships and collaborations.

It’s important to see each moment as equally important an opportunity as the last one. 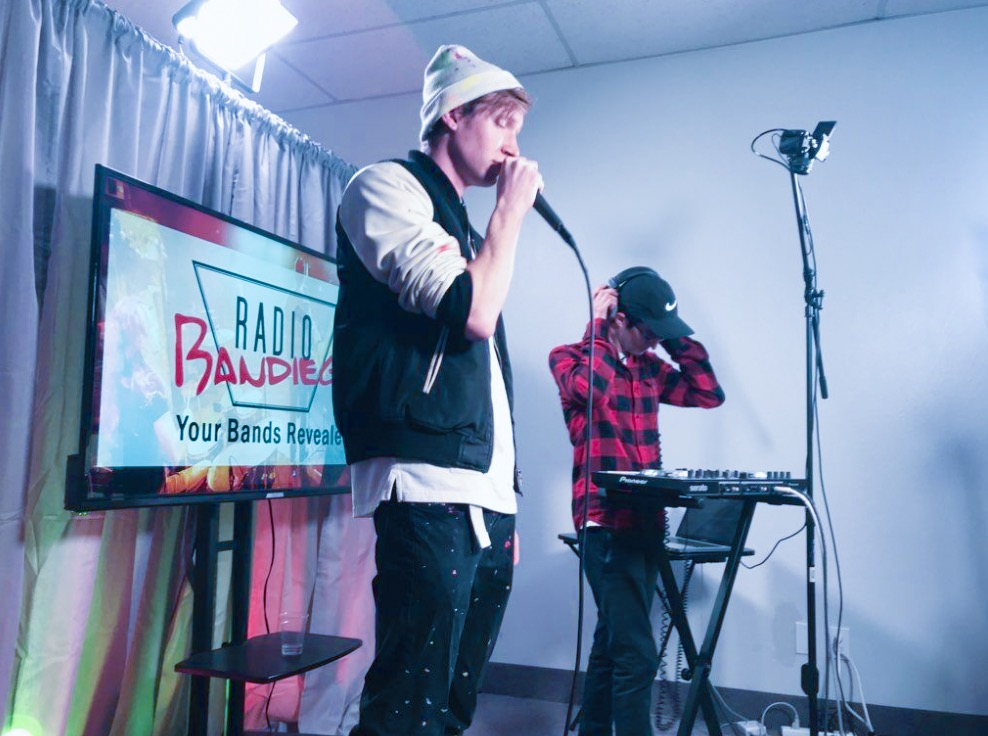 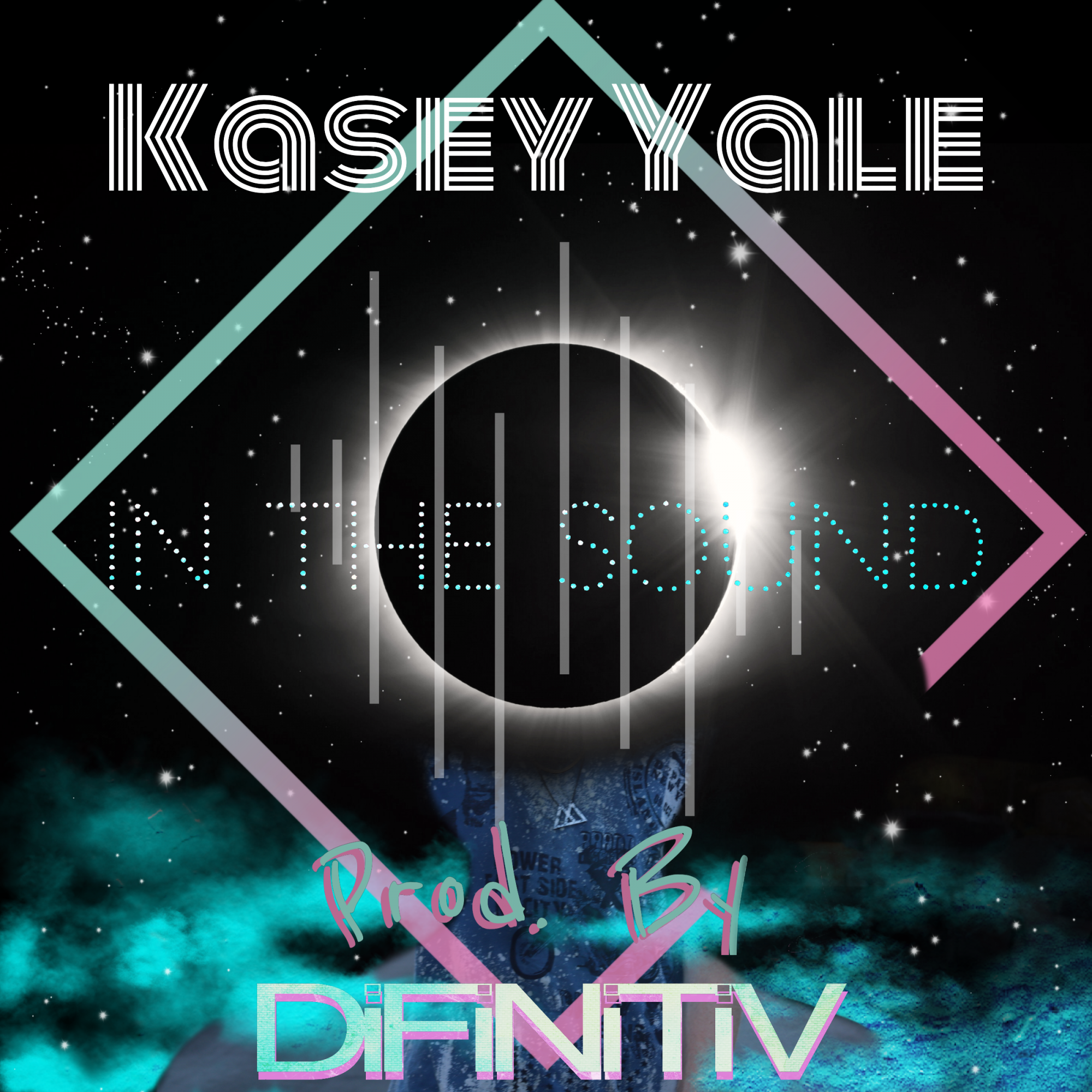 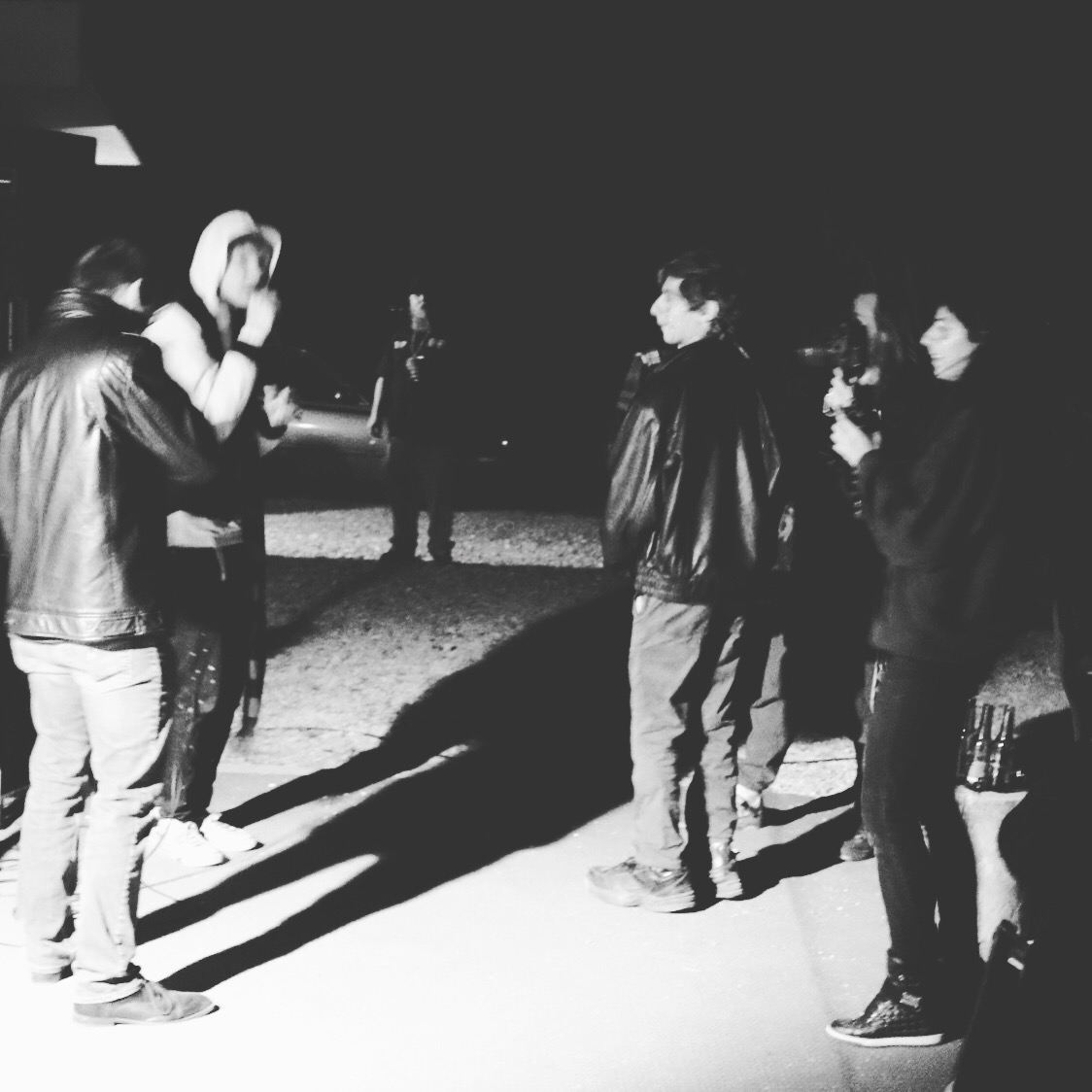 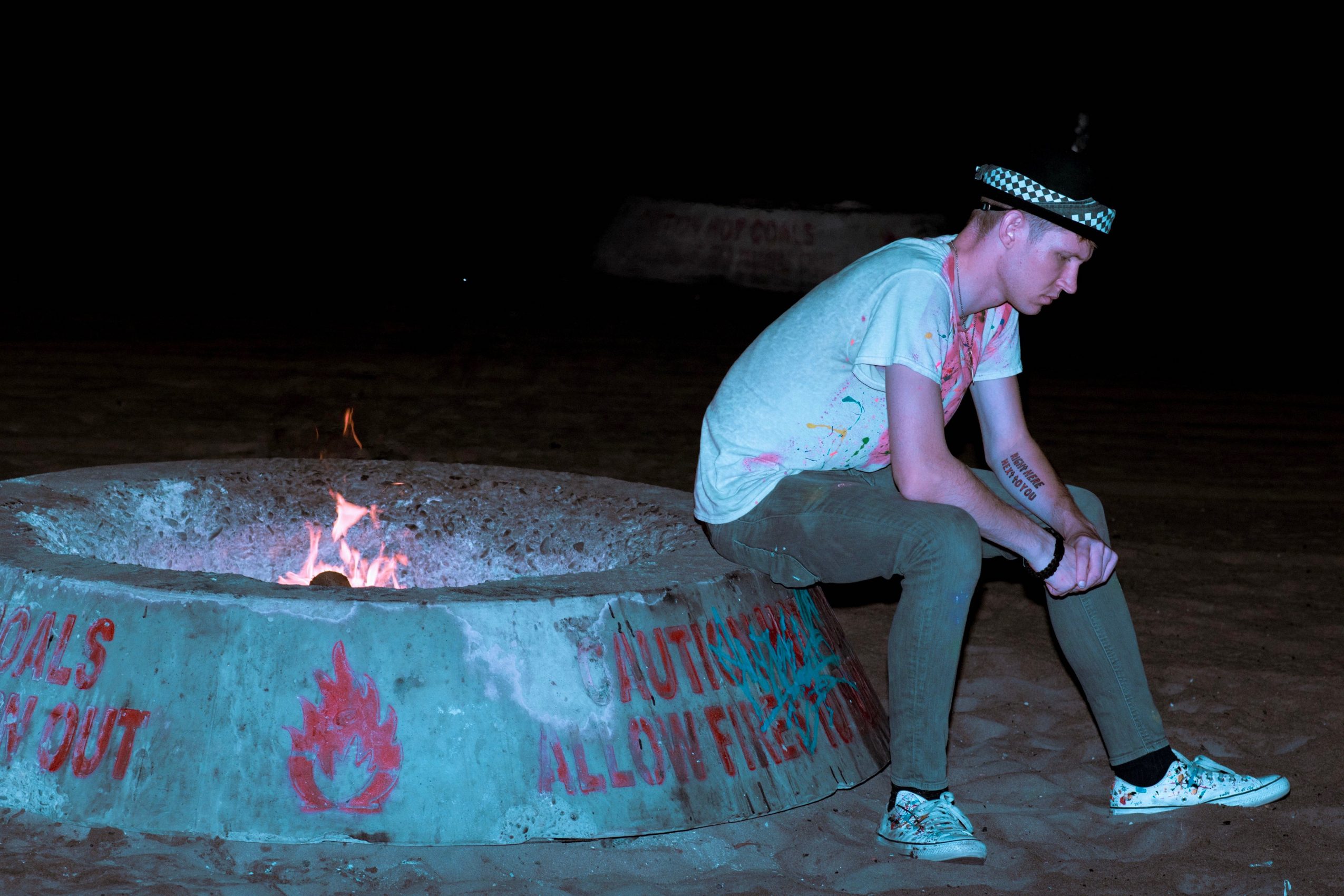 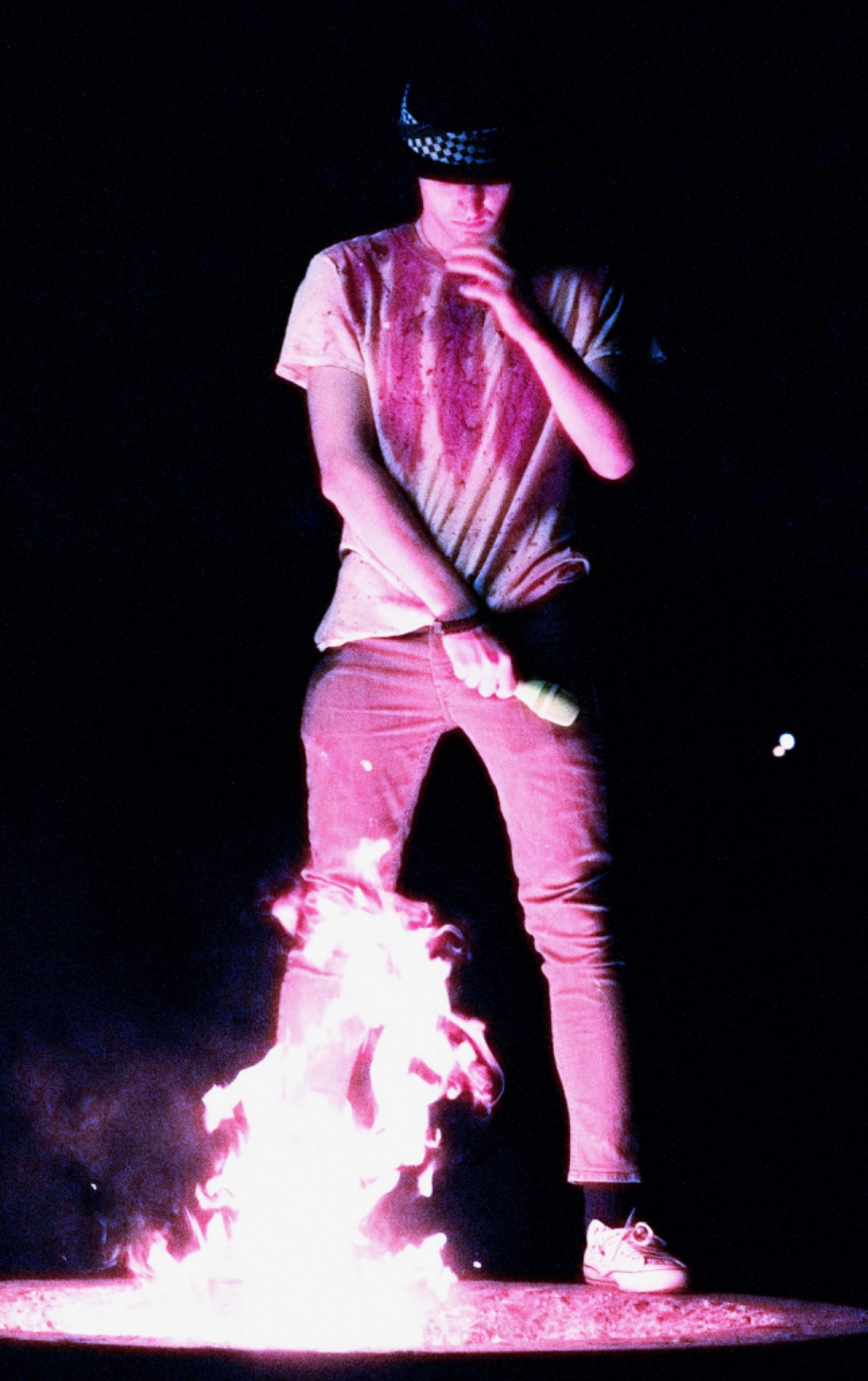 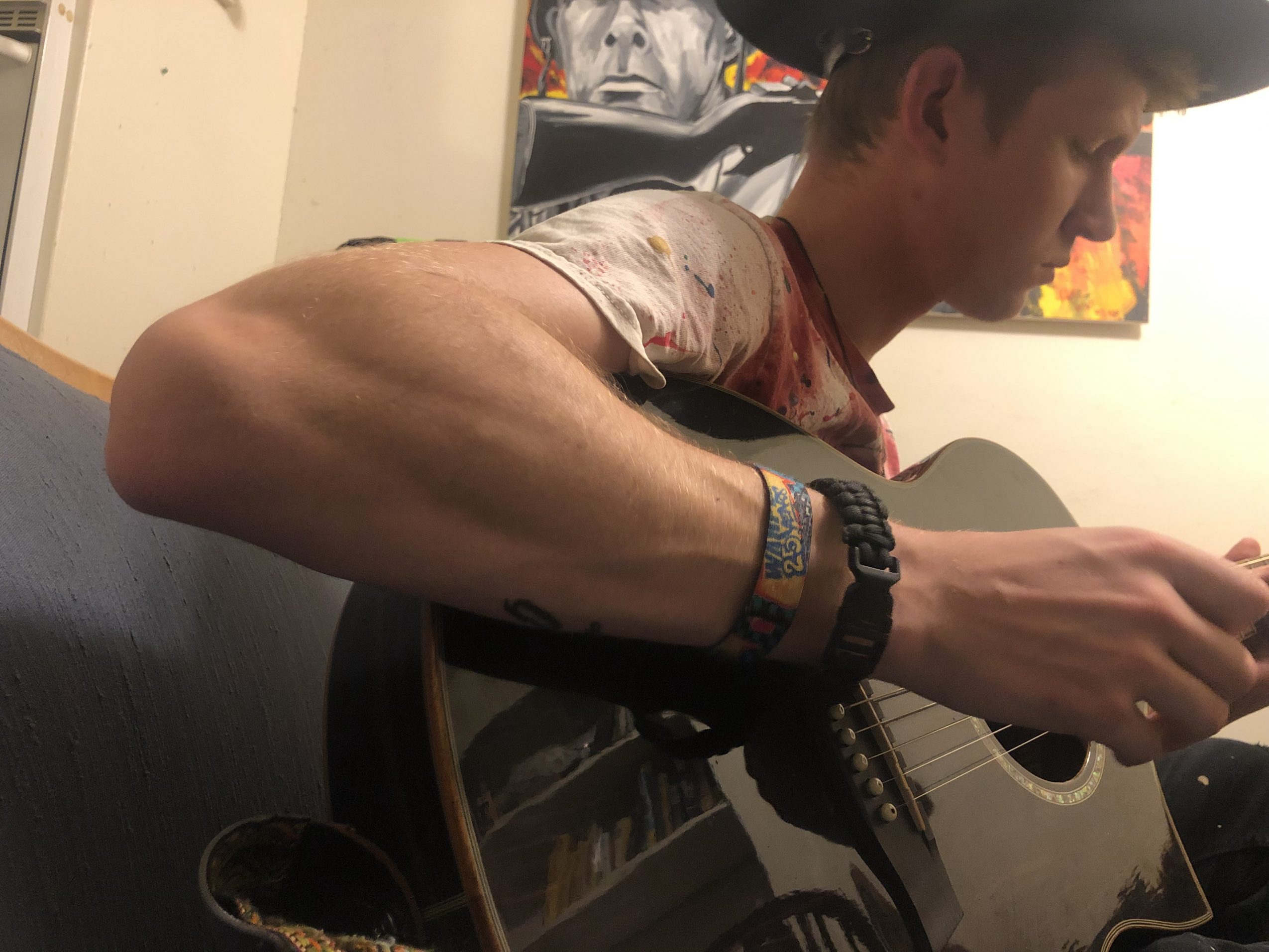