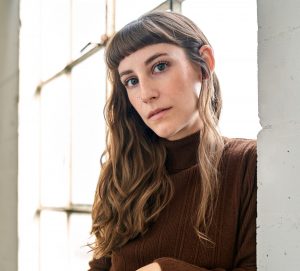 Today we’d like to introduce you to Kasey Elliott.

Hi Kasey, so excited to have you with us today. What can you tell us about your story?
I grew up poor in a very small town in Michigan. I always wanted to act, but where I grew up there wasn’t anything like that around and we had no money to travel to the cities and my school didn’t even have a drama class. So I did cheerleading and choir. Then I figured I couldn’t be an actor anyway because I had crooked teeth and had no idea how people got started so I kind of gave up and found photography. Through that, I was able to tell stories and put myself on camera in pictures. I left home and moved to Idaho when I was 20. I became a stripper and bought myself braces. I acted in 1 really obscure short film in Idaho but it wasn’t until I moved to Oregon that I really started pursuing acting. As soon as I was told by someone I could take acting classes I signed up the next day, My whole life I thought you had to go to college to take acting classes. I was literally clueless. Then a couple of years later the pandemic happened so I figured it was a great time to move to LA.

Alright, so let’s dig a little deeper into the story – has it been an easy path overall and if not, what were the challenges you’ve had to overcome?
The road here has been up and down and curvy. It’s really all been several leaps of faith that if I just keep going, it will work out. My biggest fear was always that I’d have to end up moving back home. So I have done everything I can to survive and make sure I can support myself. Staying hopeful is the most challenging thing in life to me. I’ve wanted to give up and drop dead a couple of times but there would always be a glimmer of hope that I clung onto for dear life. That’s really all it takes for me to keep going is 1 silver of hope and having people believe in me.

Can you tell our readers more about what you do and what you think sets you apart from others?
I’m an actor, writer, producer, and photographer. I recently started a film collective with two of my friends called H.A.G.S. where we are currently working on our second film. Acting is my number 1 dream but I don’t want to wait on people to give me an opportunity to act so I’m making movies with my friends.

I’m so proud of the friends I have in my life, I have gotten really lucky with the people who are around me. Life is hard, I think a lot of people have the odds against them and I think a lot of people just want to live to survive and that’s ok. I think I could have easily ended up being like that, but I had an insatiable desire for adventure and a need to create. I don’t know where it came from. Sometimes I don’t know how it lasted but every day I wake up and my brain goes a mile a minute with ideas. I’m thankful I live in a place where I can turn those ideas into something.

Any big plans?
Yes! I will be shooting a film I wrote called Mantis in September. It’s my first script I wrote, and the story I’m most proud of writing. I’m so excited to shoot this film!  I will also be acting in it as well. Other than that just taking life day by day, working on my goals abd dreams Going to my acting class, working, auditioning and seeing what each day brings. 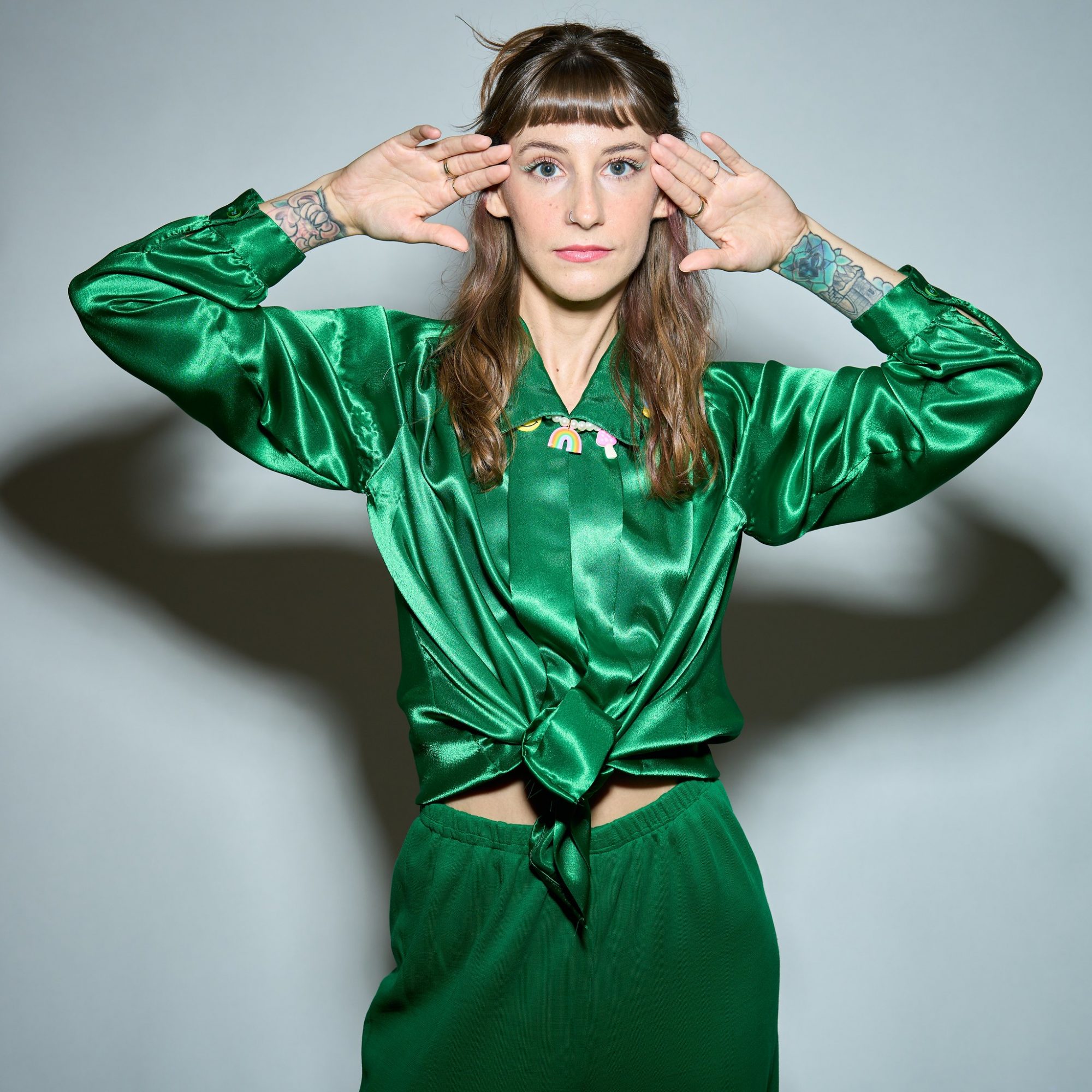 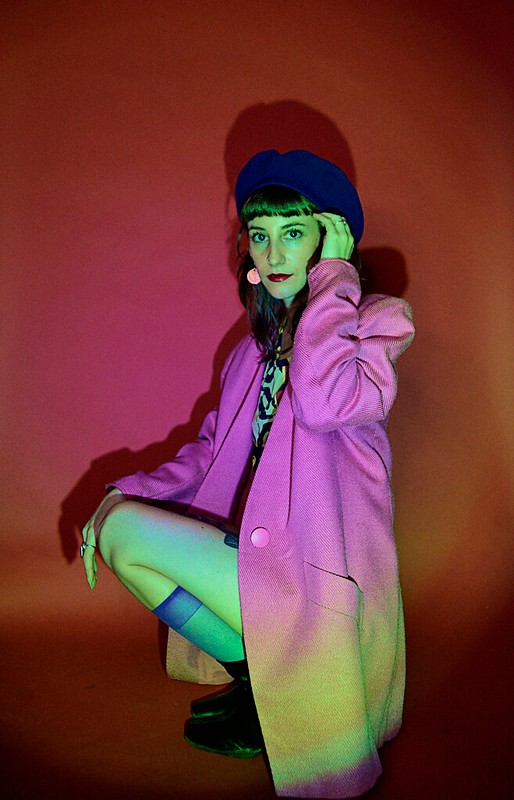 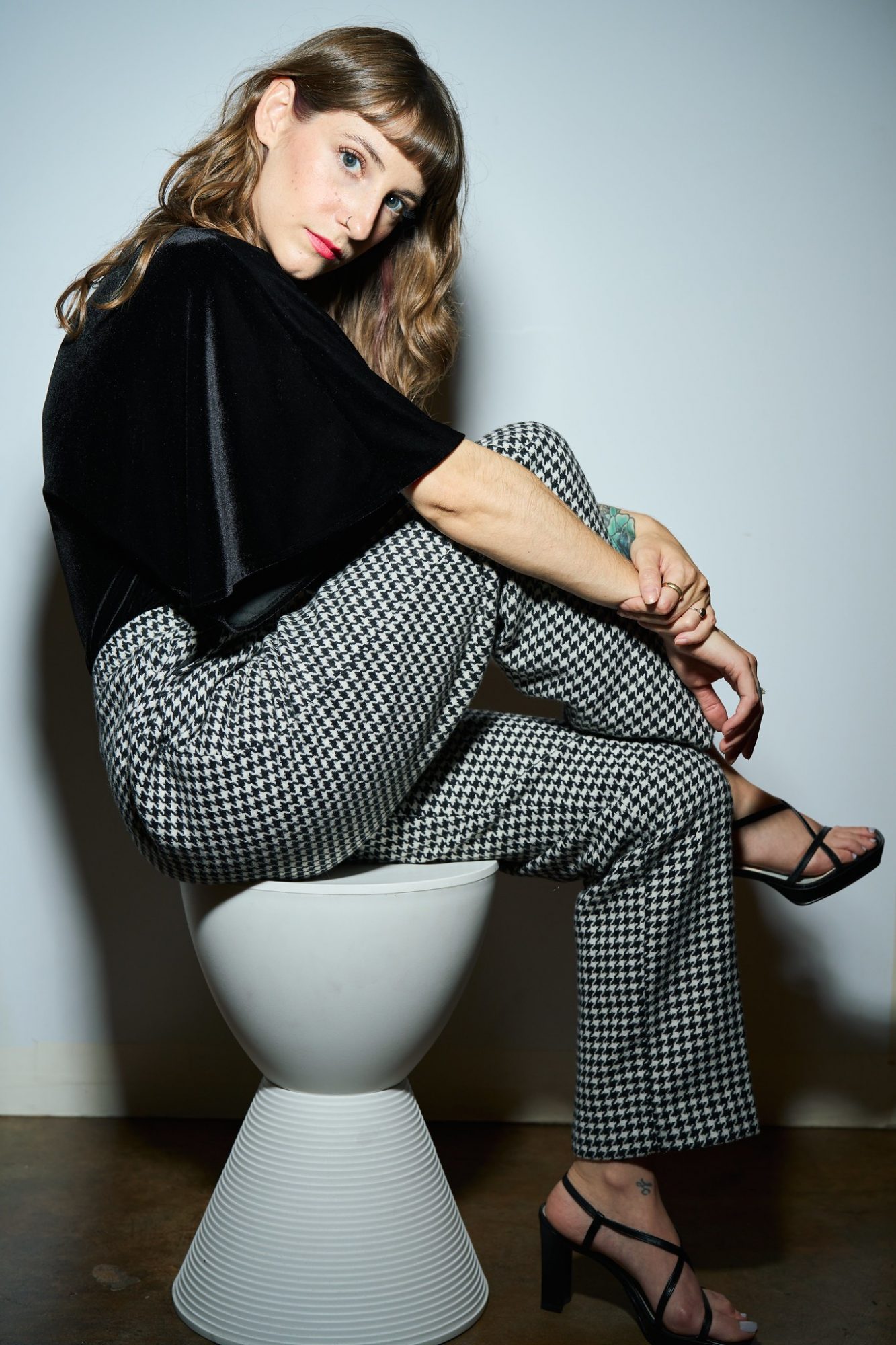 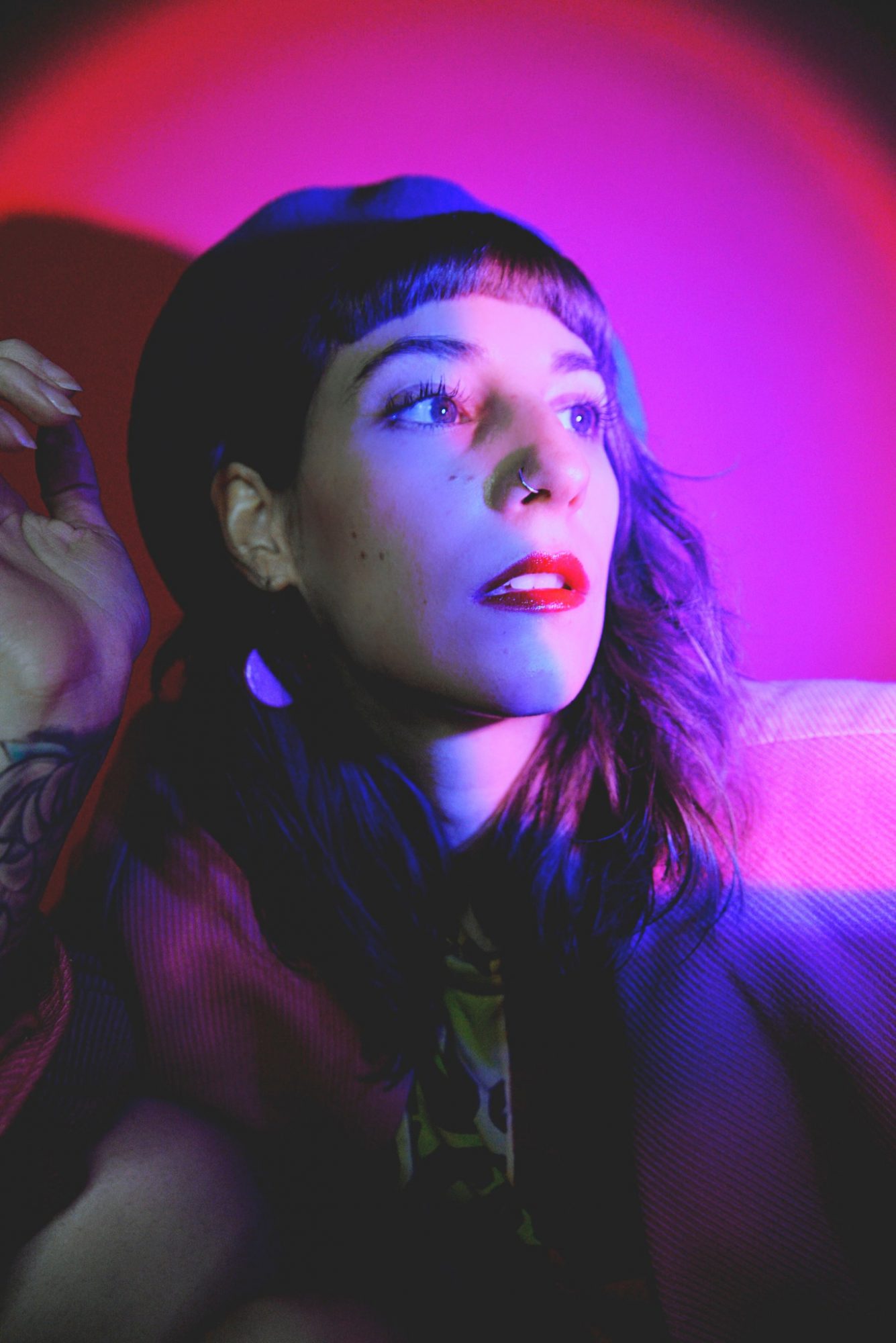 Image Credits
Photo by myself, Chuck Russom and Idalmiz Lopez