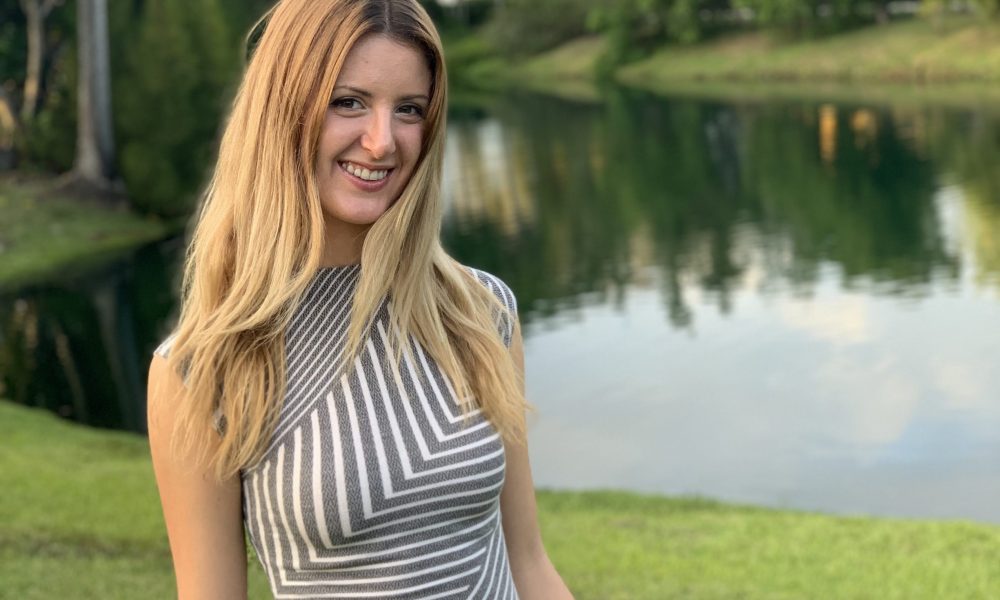 Today we’d like to introduce you to Karolina Demianczuk.

Karolina, can you briefly walk us through your story – how you started and how you got to where you are today.
We have started working on Spontime in 2016. For a long time before then, I thought there was no good application available that would enable meeting new people. I had been traveling for a while and up until then, I used to have popular apps like Meetup, Eventbrite or Tinder. However, all of them offered a limited type of relation. Meetup is very impersonal, Tinder, on the other hand, has one unambiguous association. What I wanted was to have lunch with someone or just talk casually. The day I got inspired, I was at the Warsaw School of Economics. My classes were canceled and I had two hours to kill. I headed for the student café and started calling my university friends.

After a while, it turned out that most of them were either not even on the premises or were busy. I was disappointed. I looked around and saw there were many more people around me sitting alone. I thought it would be brilliant if there were an app that would help people meet up for a specific reason – for instance, to drink a coffee between classes. The app itself would help make the first move, namely, break the ice and talk to a stranger. This is how I got inspired. I logged onto Facebook and posted the following in the Warsaw programmers’ Facebook group: ‘Hi, I have a concept for a social application for spontaneous meetings. Anyone interested, let me know’. In a few hours, I got over 100 responses. Within a week, we had a team and we started working on Spontime.

When we released the prototype for testing purposes, we received a lot of feedback. We changed the concept and iterated many times. We wanted the app to be fully interactive, intuitive and safe. It may appear that there are only a few screens, but the best apps are psychologically driven. Building a social app takes a significant amount of time. The initial idea was to allow meet ups only with one’s own friends – for instance, university friends. The new version will enable meetings with new people, as I think this is something we still need.

A lot has happened since then – we moved to Los Angeles, raised Angel funding, and again prototyped and tested with our beta users seven different versions so that we could pick the best one. After we selected the one we wanted to actually build, we began the development process, which took us eight months. It was a long process of up and downs, but we couldn’t be more excited about our journey. We have finally released Spontime to the App Store and Google Play Store, and are currently gathering users’ feedback – what they like and what they don’t like so that we can develop and improve the app further.

We’re always bombarded by how great it is to pursue your passion, etc – but we’ve spoken with enough people to know that it’s not always easy. Overall, would you say things have been easy for you?
The biggest challenge was probably learning everything by doing. I had completely no coding experience before, nor I was in tech industry. My background is business management – I have worked for some corporations and government institutions before, therefore everything was very new for me. When we started working on Spontime, I did not know the difference between frontend and backend:) I have never worked on a mobile application before, and I wish I had some previous experience. I think very few people realize how much work is needed to build a simple app, not mentioning a social app with many features. Not only the development process takes a lot of time, but also everything around it – designing, prototyping, testing, etc. requires a lot of effort from the whole team. It is definitely not a one-man job, neither a 1 or 2-month project. Before I started working on Spontime, I thought we could build it in 3 months with two developers – I significantly underestimated the amount of work that needs to be done in order to build an app. I think the most important in the whole process is being patient and persistent.

So, as you know, we’re impressed with Spontime – tell our readers more, for example, what you’re most proud of as a company and what sets you apart from others.
Spontime is a new social app that connects people for spontaneous, offline activities, such as coffee, jogging, or lunch. The major difference between Spontime and all other existing apps is its speed in converting a match into a meeting. Because all activities take place within a day, no other app allows users to meet other people so quickly and efficiently. The average conversion rate from match-to-meeting on other popular apps, such as Tinder, equals 0.8%. That means less than one percent of matches actually meet offline.

Also, as opposed to most dating apps, Spontime does not match users with people based on pictures or pure appearance. Spontime matches users with other people based on their common interests and activities they want to meet for. If they share many commonalities with their suggested matches, chances are they will enjoy each other’s company and have lots to talk about.

With Spontime, there is no pressure to chat for days or weeks, make a plan to meet, and then decide whether or not users actually want that meet to happen. Once users create a ^spontag on the app and people join them, the meeting happens today. No need for pick-up lines, never-ending chatting, scheduling, and waiting. Say what you’re up to and meet IRL today.

Worth emphasizing is the fact that Spontime is not a dating app – it is a spontaneous activity, platonic, friendship app. The main difference can be summarized in a short formula:

Spontime is all about being spontaneous and getting out now, and our mission is to connect people together offline.

So, what’s next? Any big plans?
We are currently in the process of raising our seed round of funding so that we can take Spontime to another level. In the nearest future, we plan to introduce additional features to the app that would make it even more fun to our users. Some of them involve allowing users to meet up in groups, and some – cooperating with local businesses. We would prefer to keep more information in secret 🙂 We are very excited about the future. 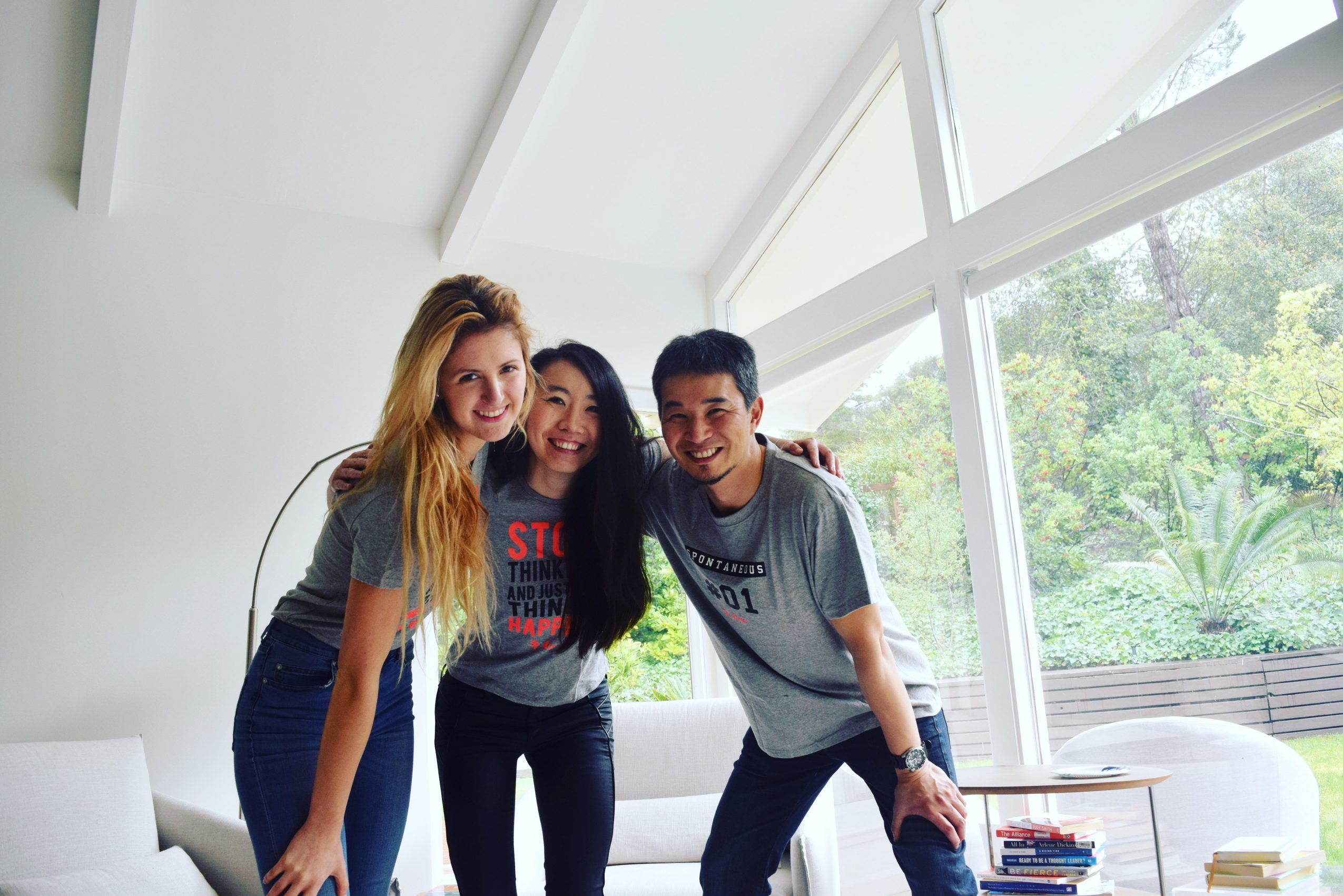 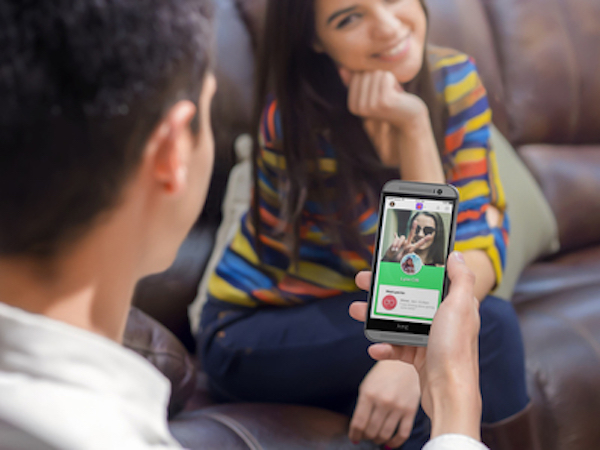 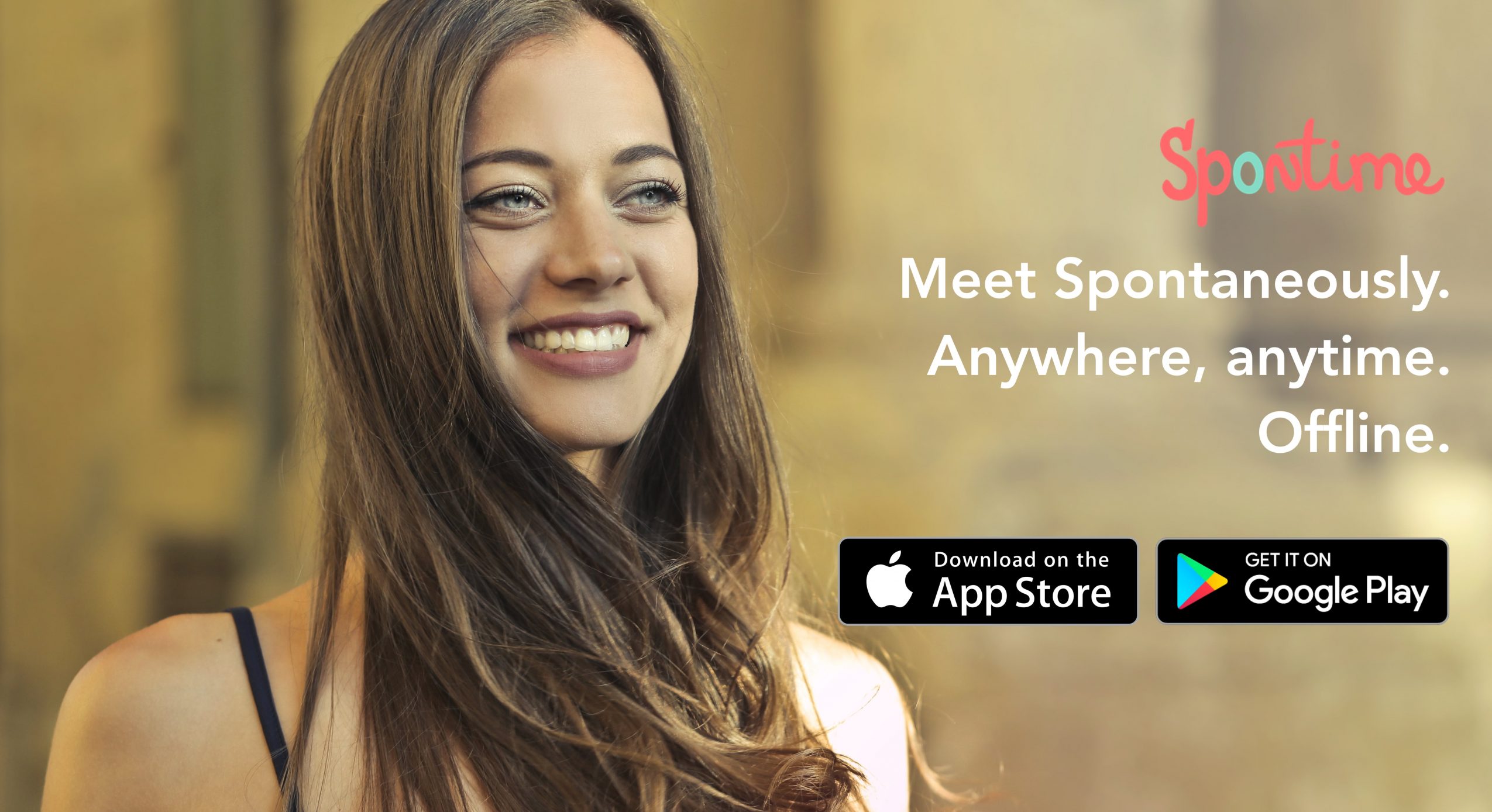