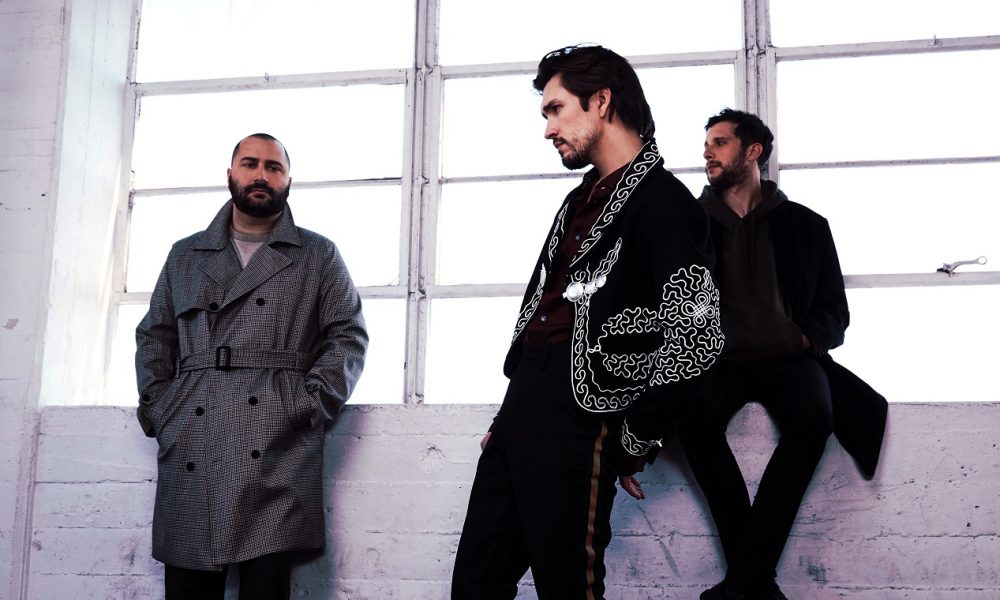 Today we’d like to introduce you to Karnig Manoukian.

Thanks for sharing your story with us Karnig. So, let’s start at the beginning and we can move on from there.
I started playing in a band in the UK with two of my closest friends and we then moved to the US to take ourselves to the next level. That was years ago! Now the band comprises of two of us from the UK and we’re joined by our vocalist from LA. Our band is called Charming Liars!

We’re always bombarded by how great it is to pursue your passion, etc – but we’ve spoken with enough people to know that it’s not always easy. Overall, would you say things have been easy for you?
It has never been a smooth road and I can’t imagine it ever will be. Struggles along the way and the obvious massive struggle now. We’re continuously rejected and it’s never a positive without a negative. I think that’s the norm for a lot of artists. We’re constantly being told that things need to be better or we’re failing ourselves somewhere. If an artist has confidence, the only strategy is to say f**K you and power through. As long as there is progress or growth or little wins here and there, always move forward. You can fail a million times but as long as that one win occurs, it’s all that you need.

Can you give our readers some background on your music?
I play guitar in and produce an alternative band called Charming Liars and we’re based in LA. We’ve been touring the US for several years and recently started touring in the UK and Europe. I also produce other artists and have started to dip my fingers into the film/documentary score field. I’m most proud of continuing our fight through the difficult and complicated entertainment industry. I also proud of sharing the stage with some of the best bands of our generation as well as some of the best up and coming acts.

Has luck played a meaningful role in your life and business?
Not sure. Hard to say. Can’t think of much that has happened because of luck. This year was set to be our most active year in terms of touring. Then again, I assume many many artists were also set to have their biggest years yet. 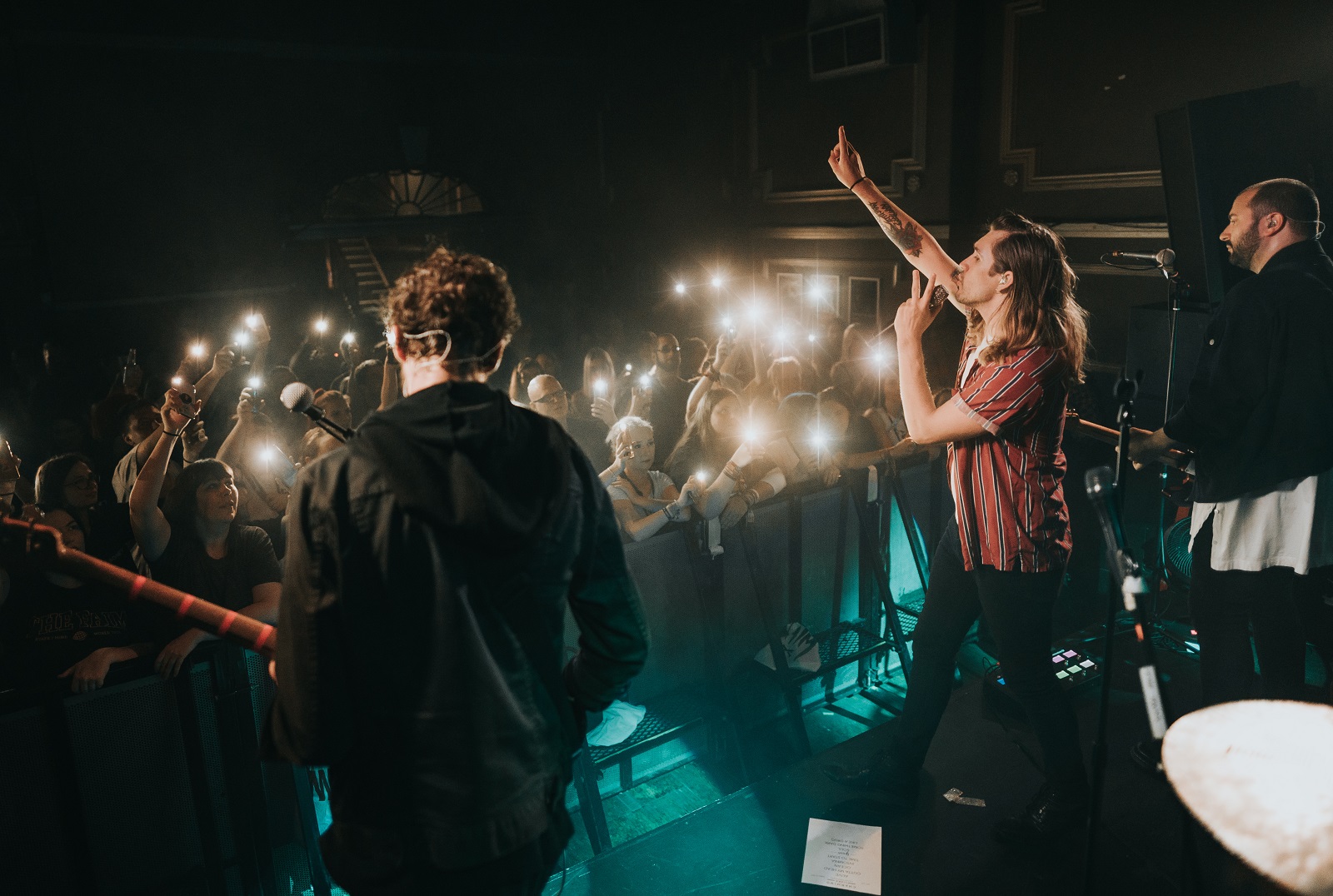 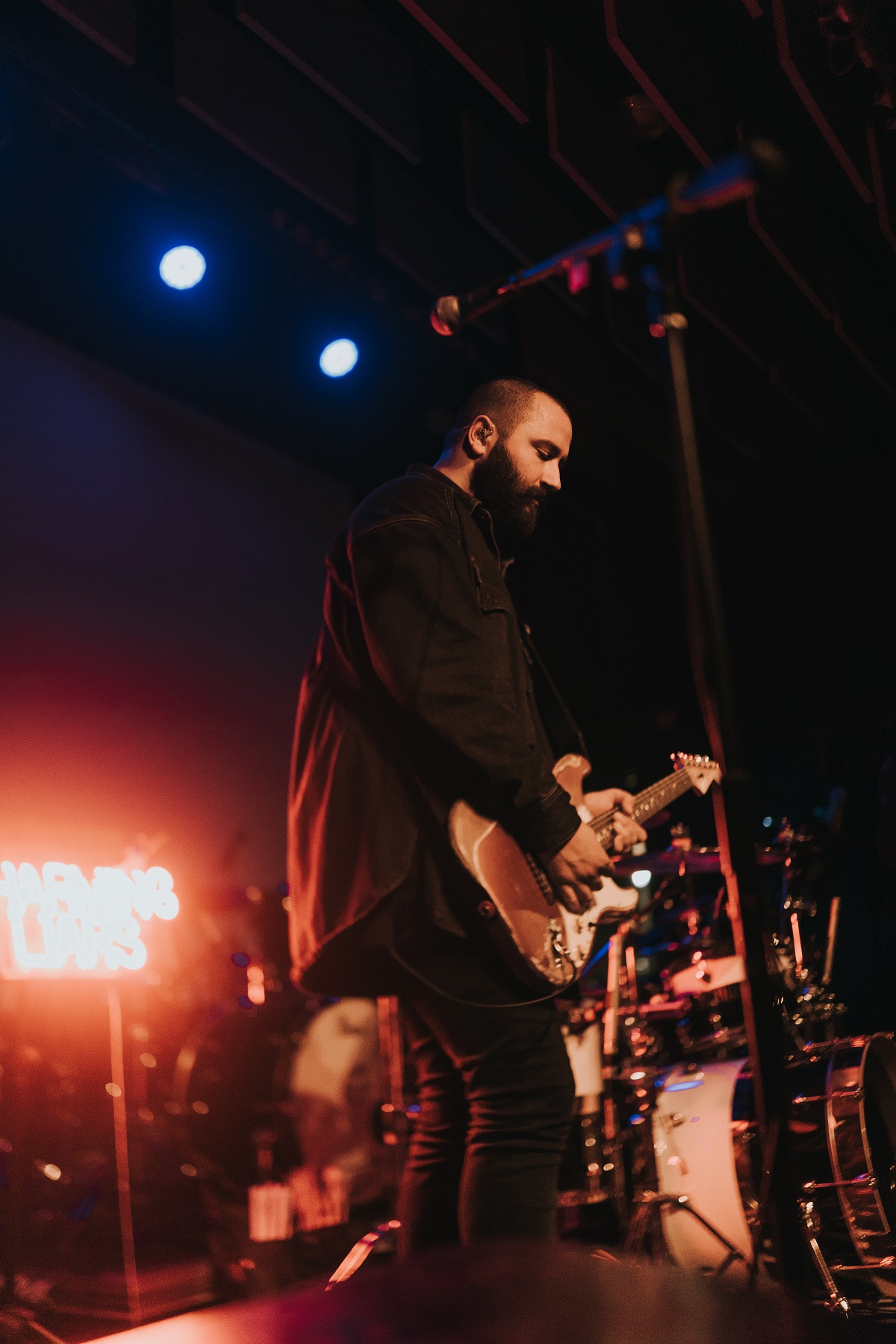 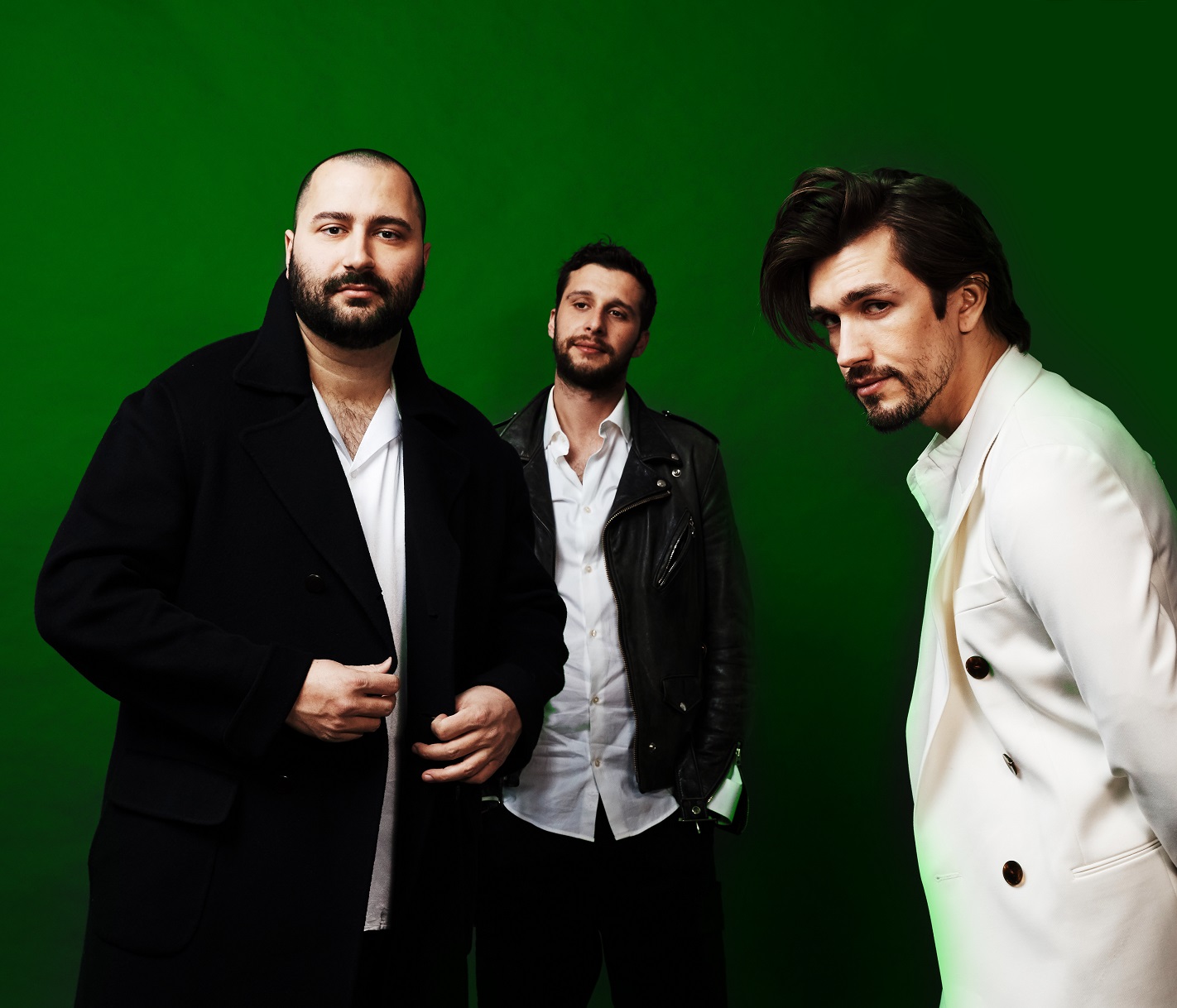 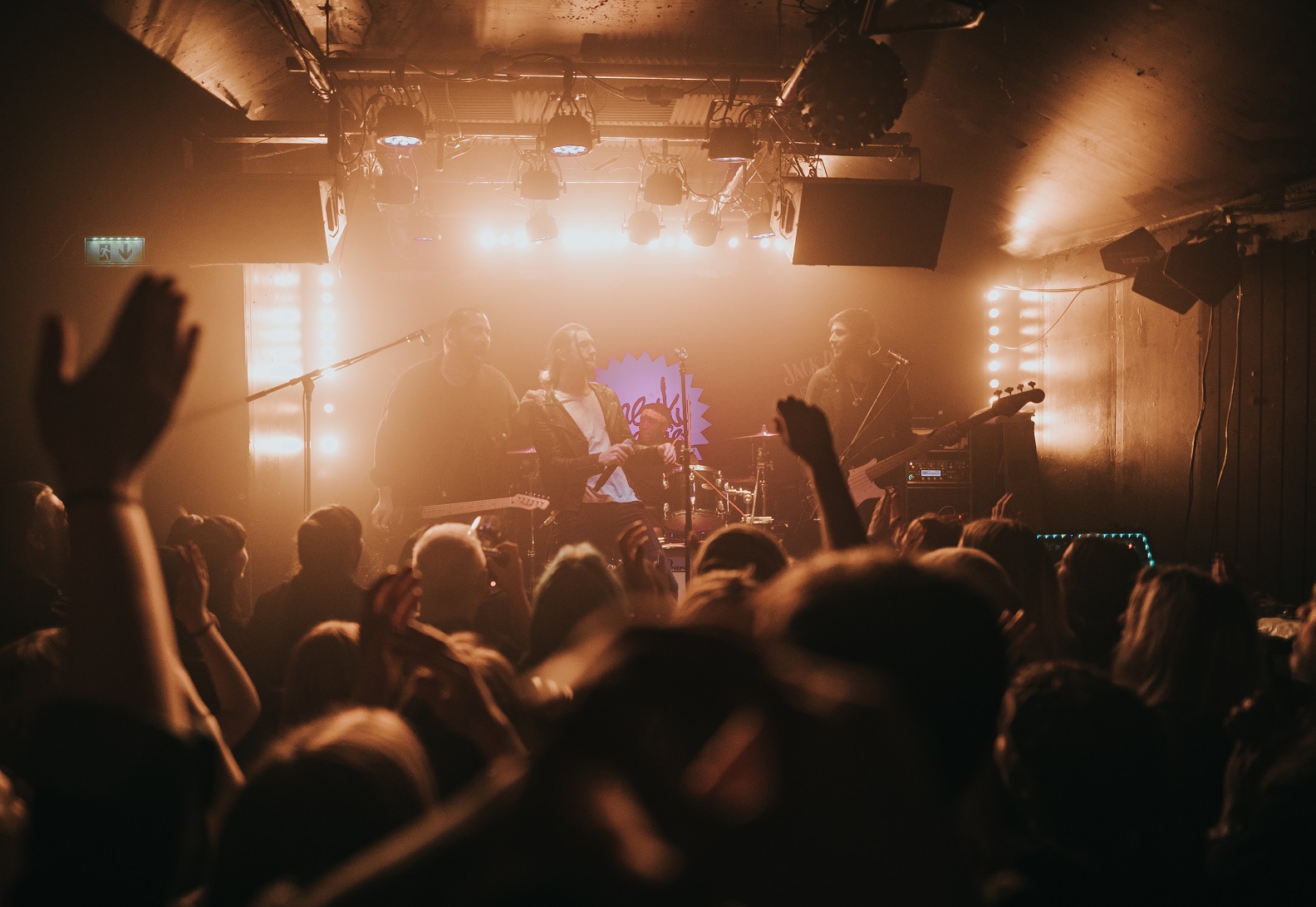