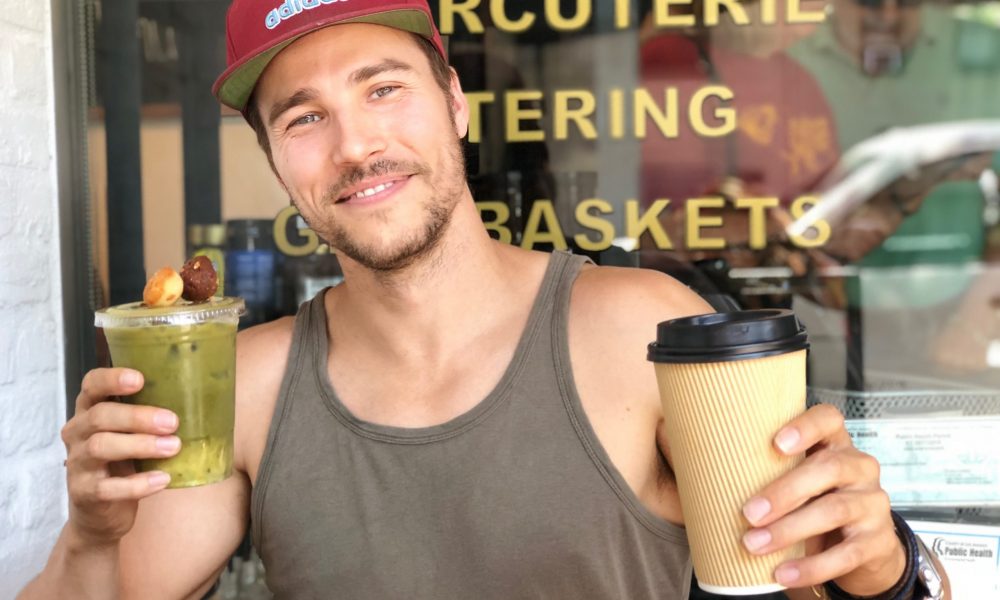 Today we’d like to introduce you to Karl E. Landler.

Karl, before we jump into specific questions about your work, why don’t you give us some details about you and your story.
I’m from France, where croissants are the national delicacy, something that stays with me wherever I am – laugh. Wine came a bit later down the road when I was done being a toddler. I was really active as a kid – “hyperactive” my mum would say. So, she decided to enroll me into gymnastics. This is, without knowing it at the time, where I acquired all my physical skills, that opened up the doors to action films. As a stunt man first and then as an actor. Being a huge fan of Bruce Lee and Jackie Chan, (my kind of Walt Disney), I was thrilled to become part of Luc Besson exclusive stunt team – District 13, transporter, etc..

At the same time, I was auditioning as an actor in France and one opportunity leads to another. I got my first Leading man part on a TV movie in France – playing an undercover cop in a Mafia unit. It was such a great and fulfilling experience. The first big break, starring as the lead in a film for the number one French Network, TF1 and it paved the way to multiple collaborations with them. Yet is also taught me to be humble. For the few parts you get, there are many that don’t work out the way you expected them to.

I decided to move to Los Angeles to grow and learn in the most competitive arena of our industry. Hollywood. Needless to say, I came in like a wild cat and got tamed right away! – {laugh}. My English wasn’t that good, which made acting quite difficult.

Fast forward, a few years later, thanks to being in Los Angeles, I directed two multi-award-winning short films, wrote my first feature film and acted in many English speaking productions. And finally landed my very first leading role in a major Christmans TV movie for 2019. “Christmas In Paris”. What a ride!

Has it been a smooth road?
The language aspect was a struggle. I was extremely lucky to meet some very important people in the industry thanks to connection I had built during my career in France. Vice presidents of a major Studios, Head of casting departments of the same studios, etc… They took the time to meet, but as much as they loved my action profile and acting capability, we realized, that I would need more time working on my English. It was a real bummer – Ha. And it took years, to be honest. When English is not your native tongue and you were not scoring A+ in English class back in school, it’s a whole new and really challenging thing to do. But hey, eventually I got there. 🙂

We’d love to hear more about your work.
I’m proud to be still around, doing what I love doing in a completely unpredictable industry. Where you depend on so many people to move forward.

Proud of being able to stand back up, again and again- and again.

Without this inner drive, I would have never decided to come to America and take on so many challenges. Like becoming a filmmaker. I wrote my first feature film “Quick Sand” and directed two short films, that got a bunch of Awards.

– “DuO” starring Marem Hassler and myself. It’s a dark rom-com and turned out to be a huge festival darling.

– “Sitting Duck” starring Marem Hassler and myself it a very unusual Christmas tale- with an unexpected twist!

Yeah I know, I really like Marem. She’s also a fantastic artist and filmmaker. An incredible useful human to have around when you act and direct at the same time.

– “Christmas in Paris”: I am playing Lucas a french entrepreneur on a business trip in Texas who falls in love with a Texan Beauty, Robin (Rebecca Dalton)… of course there is a secret about me and she discovers it and.. trouble!

It will premier in December in many countries over the Holidays ( USA, Canada, France, England, Belgium, etc..) you can order the DVD right now on Amazon.

Rebecca Dalton is my fantastic co-star – very pretty and smart – and I’m so thrilled and proud that I got to work alongside Daphne Zuniga, who is in the film also. I was watching “Melrose Place” every day in France when I was a teenager – had a big crush on her, but of course, didn’t tell her that… well not yet – {laugh.}

If you are fond of politicly incorrect digital series here it is: “Crazy Bitches”.

Directed by Jane Clark with a number of great actresses and actors fooling around in Santa Barbara. Needless to say, we had a blast.

How do you think the industry will change over the next decade?
Hard to say. For actors, we had “before social media” and “after social media”. It literally changes the way they hired us. It forces artist to be extravert and if it is not your MO you might lag behind. I remember at the very beginning of those platforms if you had one you were not being cast because they were afraid to not have a control on your image and how it would affect their movie or brand. Now if you have a social presence no matters the quality of it you can make big bucks. Moving forward in the next 5 – 10 years… more platform. all competing for subscribers. A lot of opportunities that said it will be probably very hard to break as a newcomer. The town is crowded of actors/actresses with already a big resume and a fan base in need of a gig. So I’ll encourage everyone to “not just be” focus only on acting but create content. it is one of the most reliable ways to build your audience and it will weigh a thousand words in the room.” 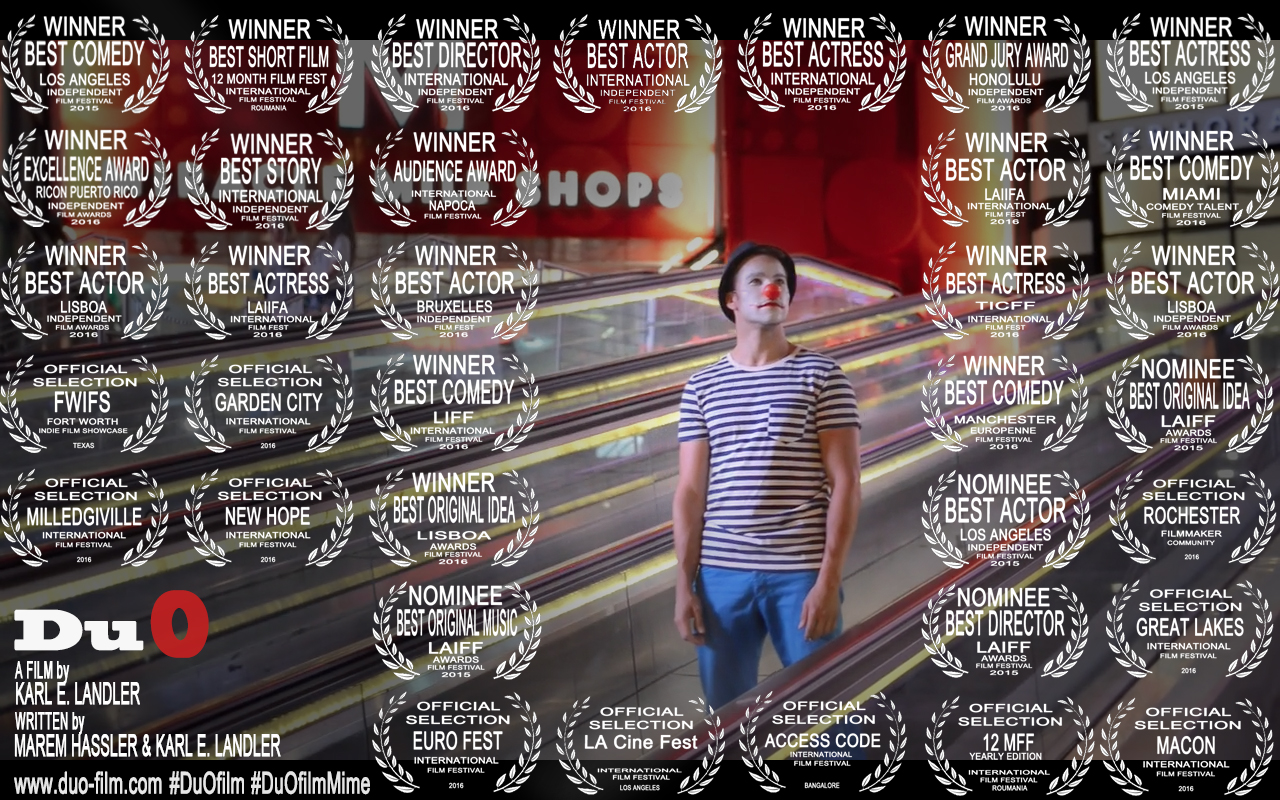 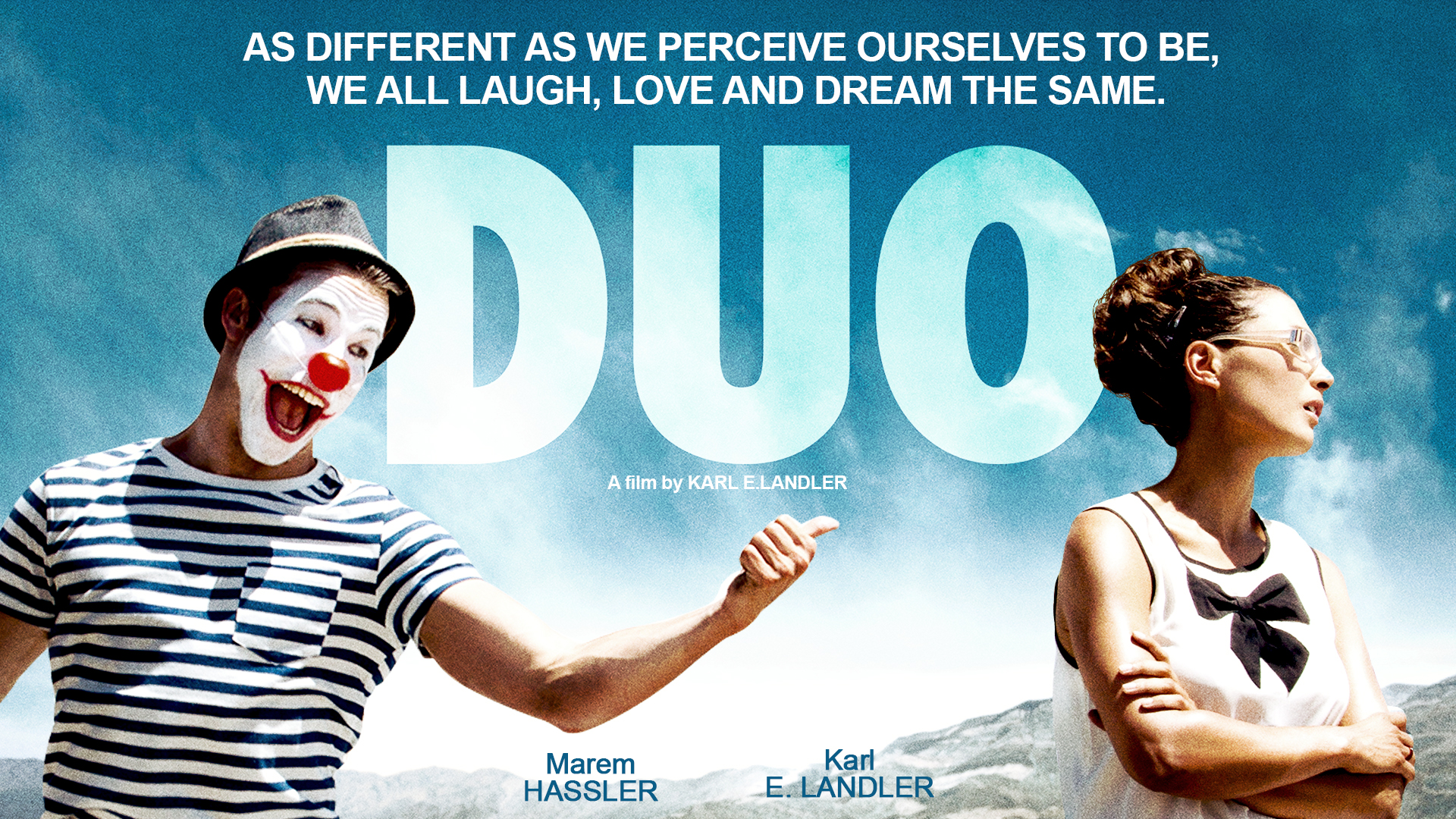 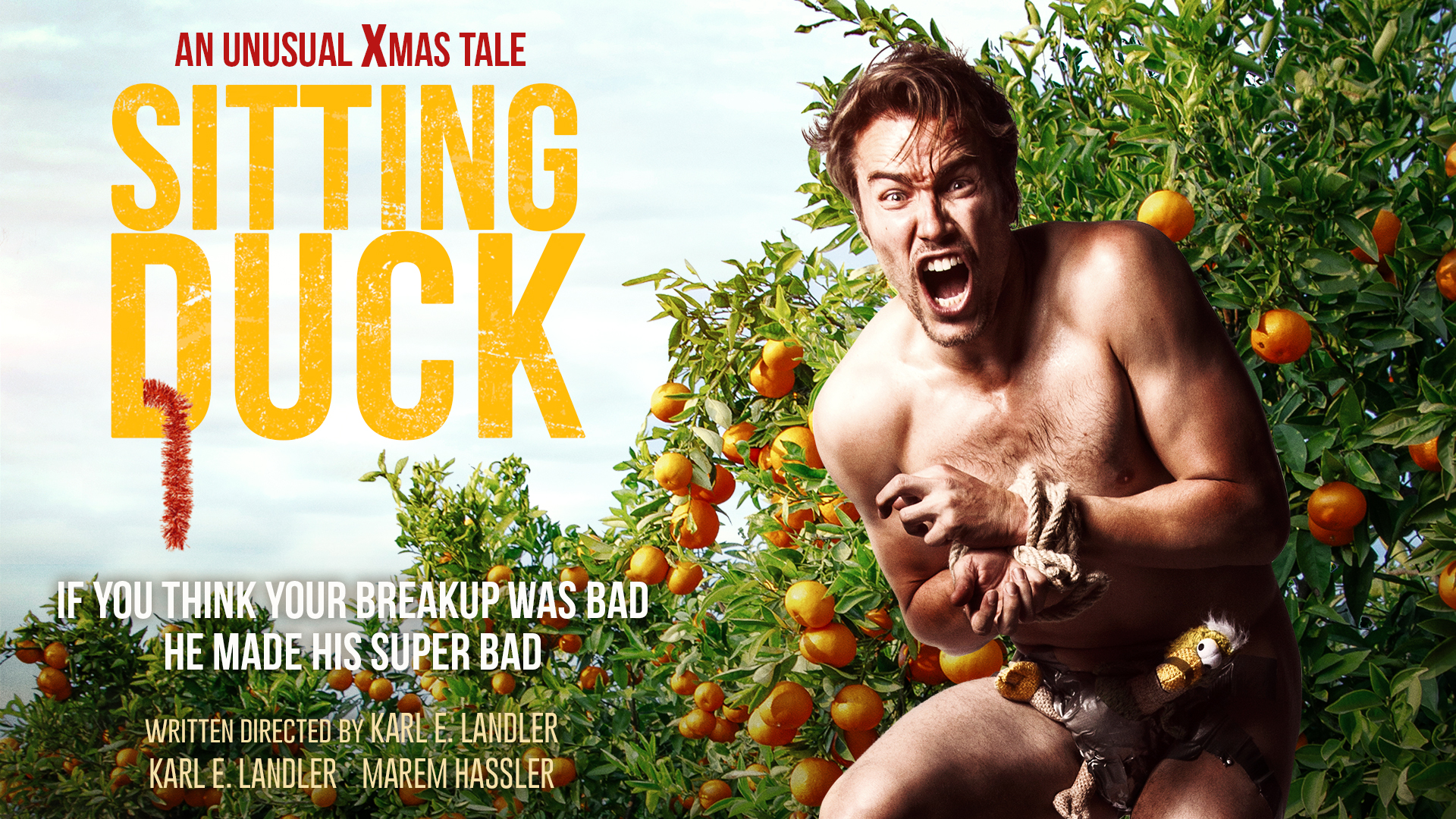 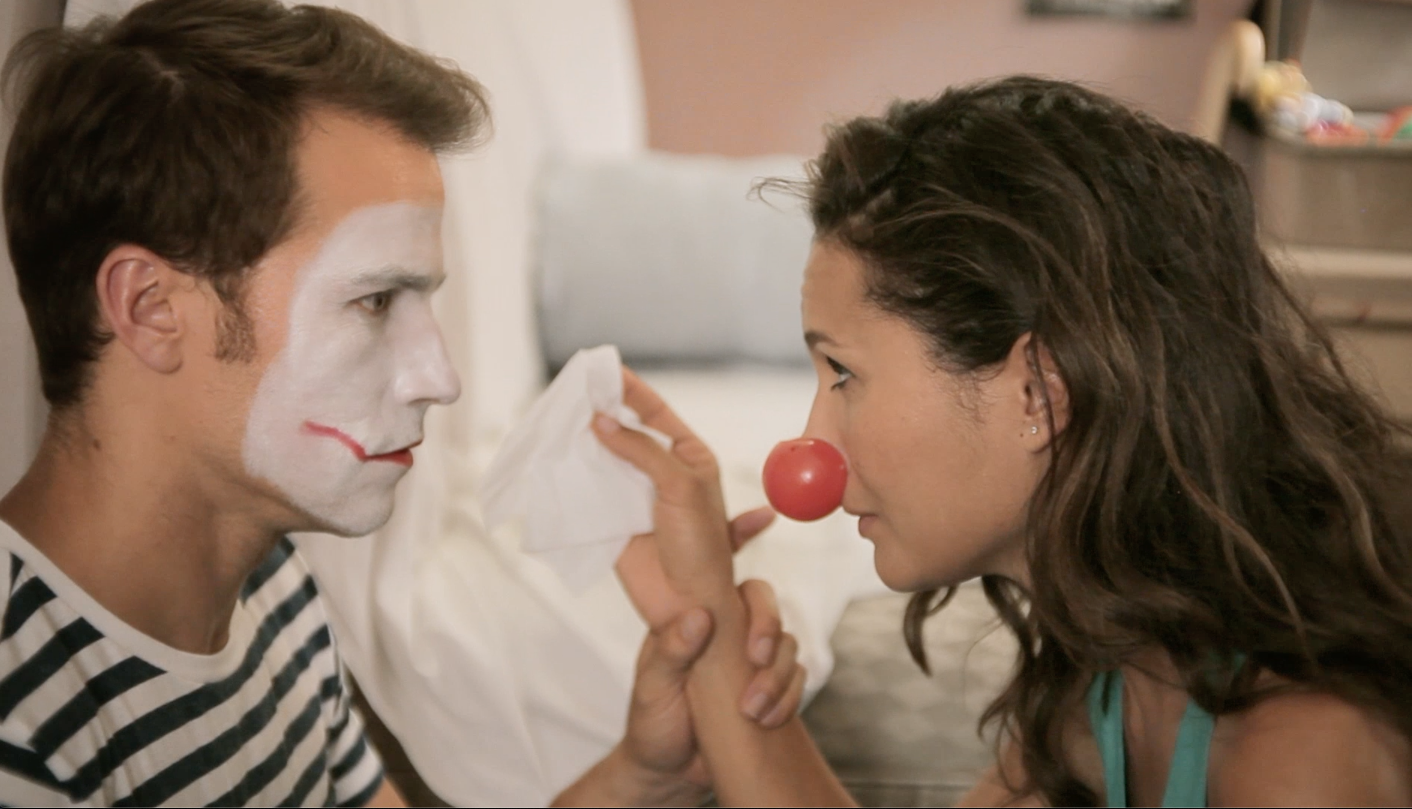 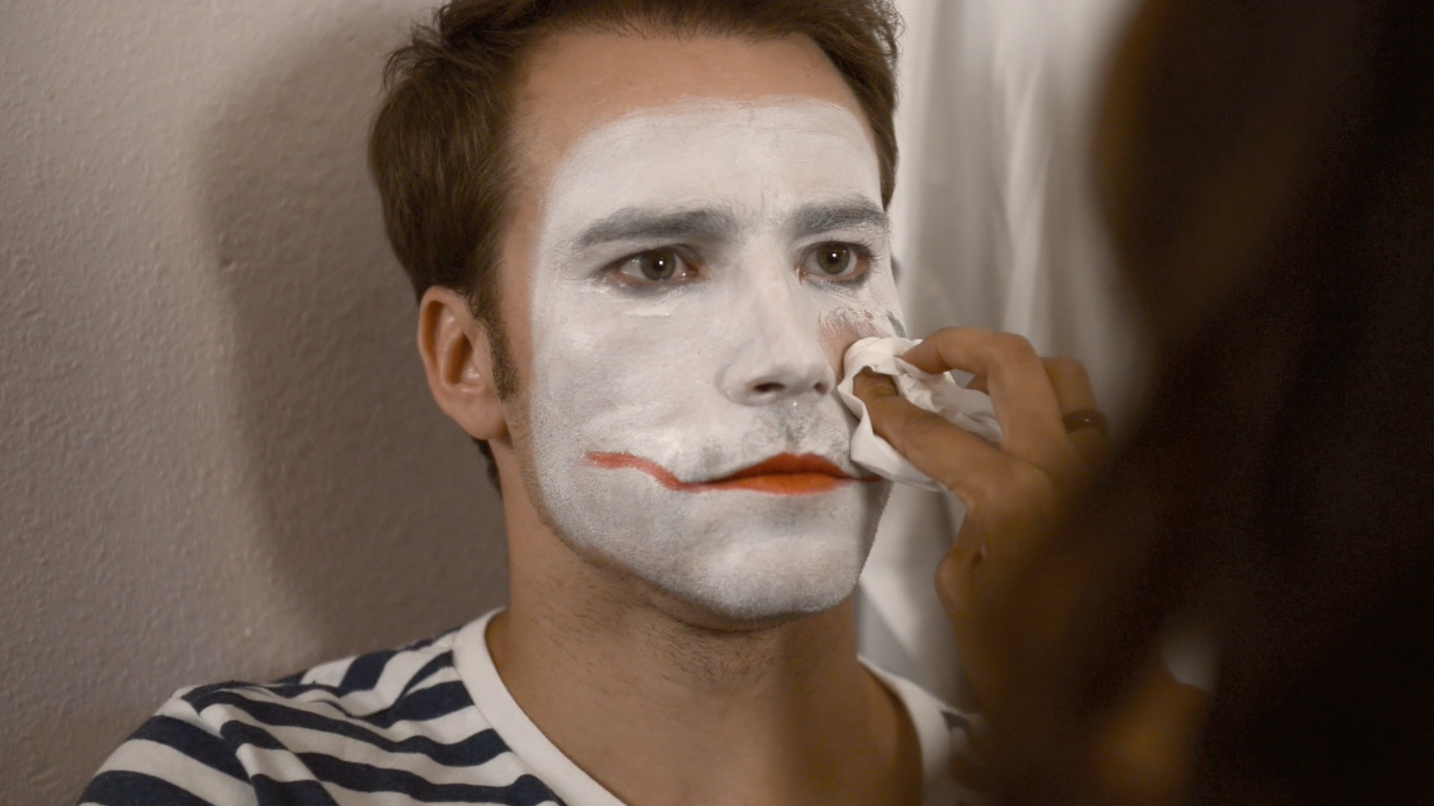 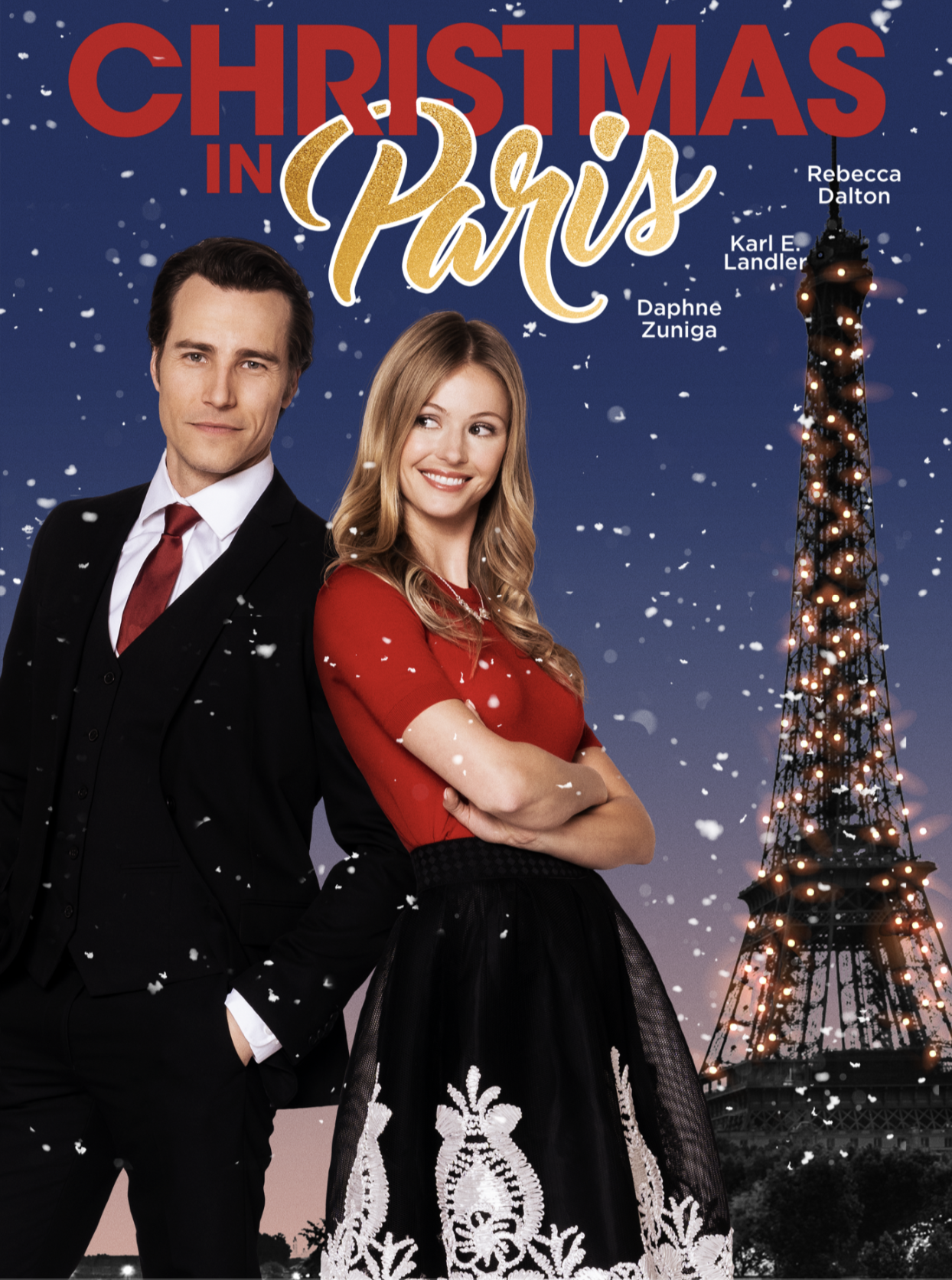 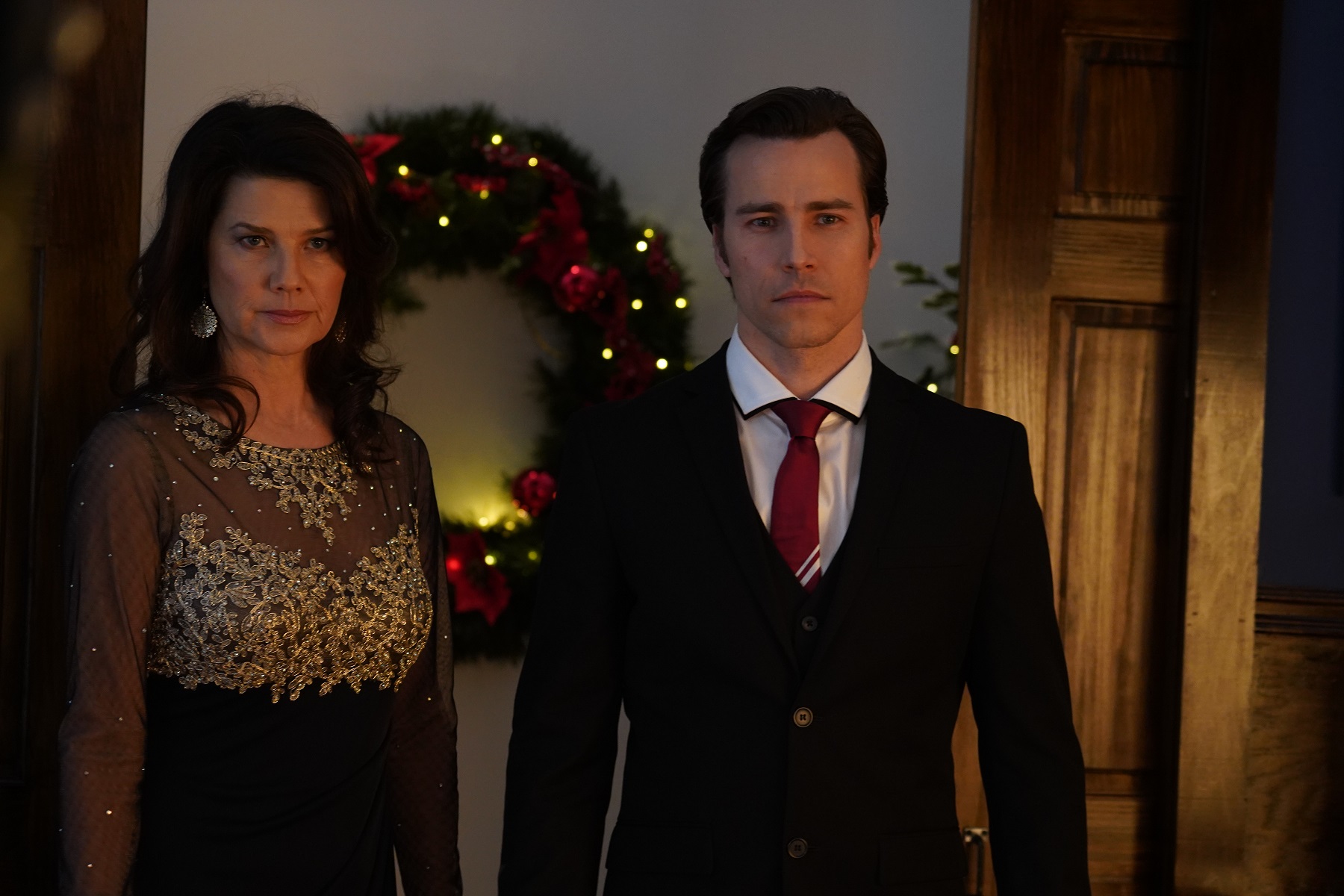 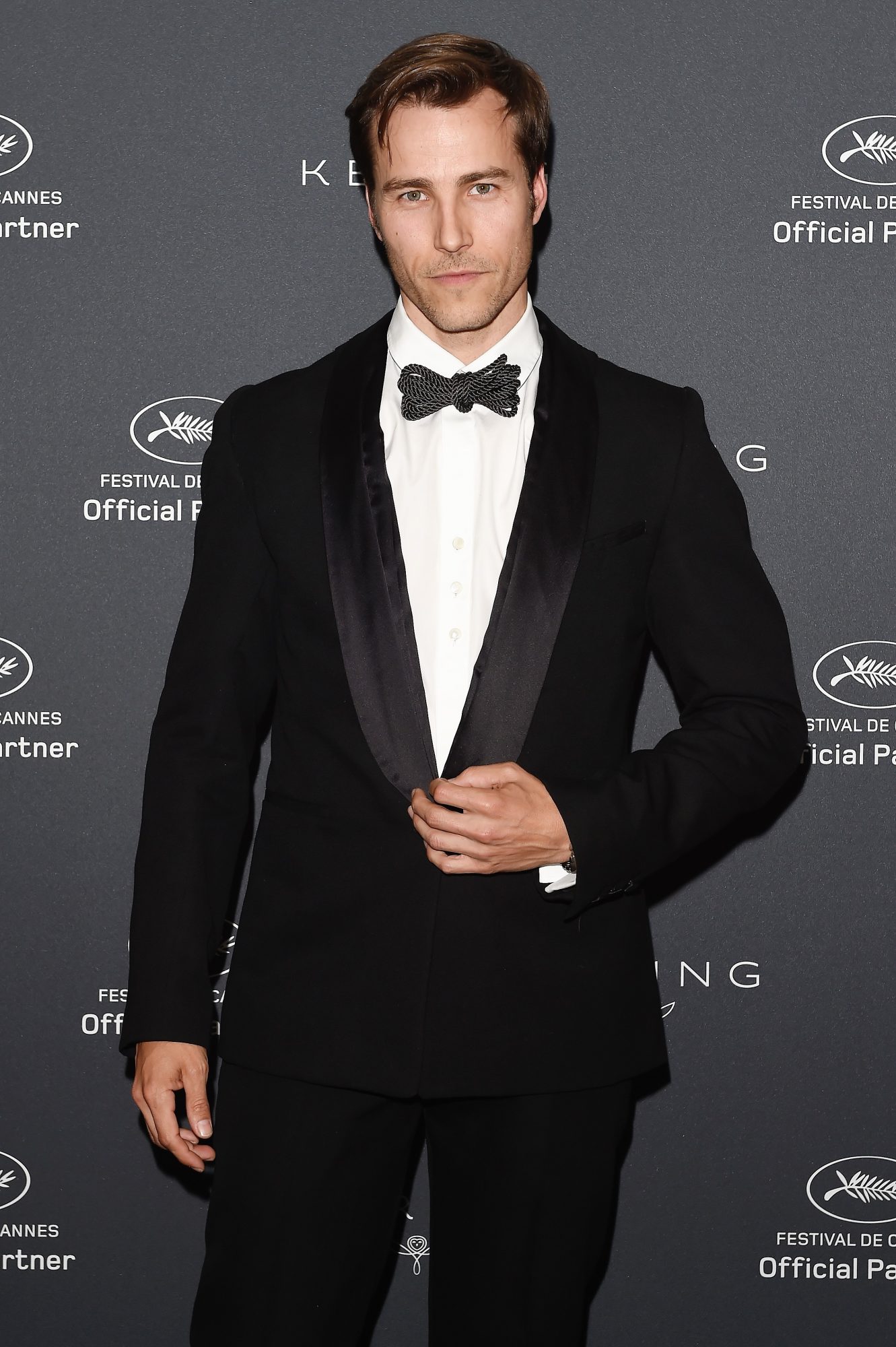 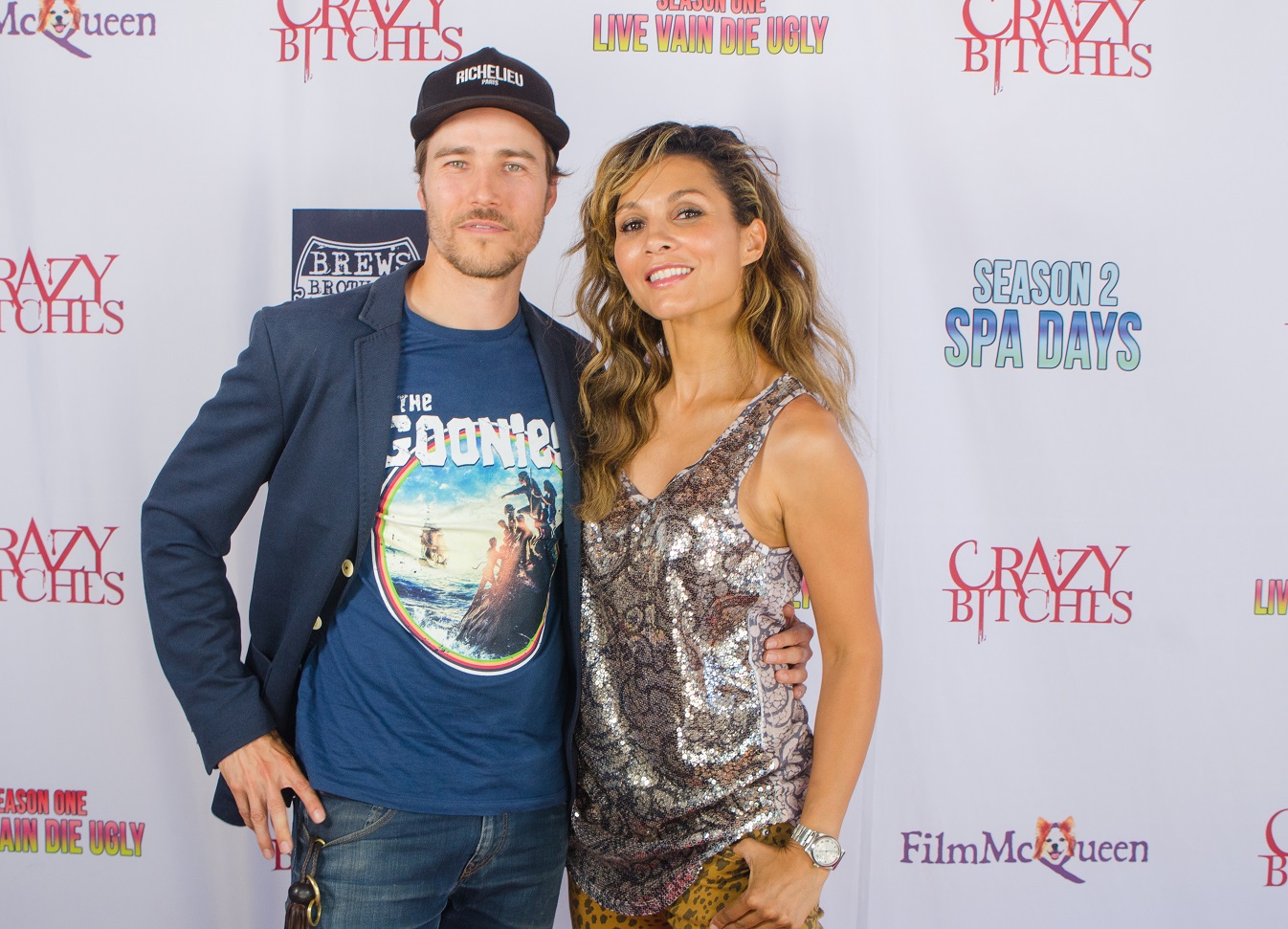