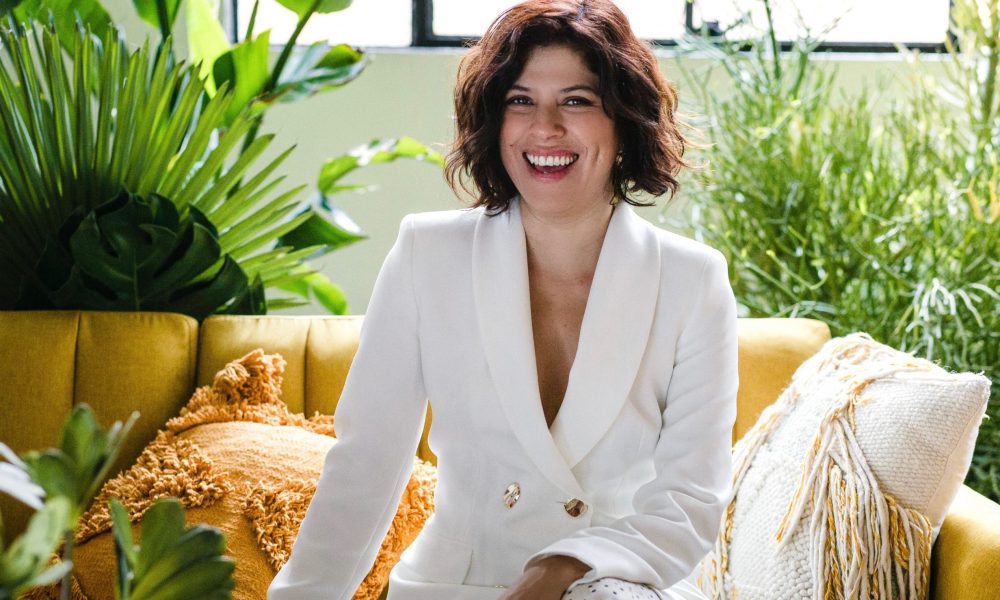 Today we’d like to introduce you to Karen Bethzabe.

Karen, let’s start with your story. We’d love to hear how you got started and how the journey has been so far.
I was born and raised in Mexico. I have always been a seeker, constantly looking to expand my comfort zone. That’s what brought me to the United States. My first years here were challenging, as you can imagine, coming to a new country by myself and trying to find my way. However, those years were also full of hope and possibility.

Great, so let’s dig a little deeper into the story – has it been an easy path overall and if not, what were the challenges you’ve had to overcome?
It has always been important for me to level-up the narrative of an immigrant woman. I come from a country full of deeply layered, smart, powerful, and driven women. When I found my calling as a storyteller I knew it was going to be important to expand that knowledge.

I am grateful for the opportunities I have had to work as an actress on hit television shows, powerful independent films and theatre. Unfortunately, it is no secret that as Latina women in the industry, we carry extra challenges. More often than not we are framed by limiting stereotypes, but the truth of the matter is that everybody has their own stereotype in a way, it’s not exclusive to Latinos.

We’d love to hear more about your work and what you are currently focused on. What else should we know?
As my work expands, I am discovering more and more the importance of being part of the movement that inspires collaboration, accelerates Latino visibility, and authentic representation.

I’m currently in the process of putting together the team for my next feature film, which I co-wrote and will co-direct with my dear friend and collaborator Stephanie Turner. The most recent film that we worked on, “Justine,” was just acquired by Ava DuVernay’s company Array. It was Stephanie Turner’s directorial debut and I worked on it as an actress and associate producer. “Justine” was released on Netflix this March 13th and is currently streaming.

I’m most proud of the community I have been able to create and maintain here in Los Angeles. The men, and especially the women, who are supportive of each other and constantly looking to elevate one another.

I’m excited to see the impact of the initiative: LA COLLAB, launched by Mayor Eric Garcetti. It’s an unprecedented effort to connect Latinx talent, executives, and creators with opportunities in the entertainment industry — and double Latino representation in Hollywood by 2030. Power houses such as Eva Longoria, Gina Rodriguez, Alejandro Gonzales Irrañitu, Patricia Riggen, Ben Lopez and Brenda Castillo are among the many supporters of LA Collab. 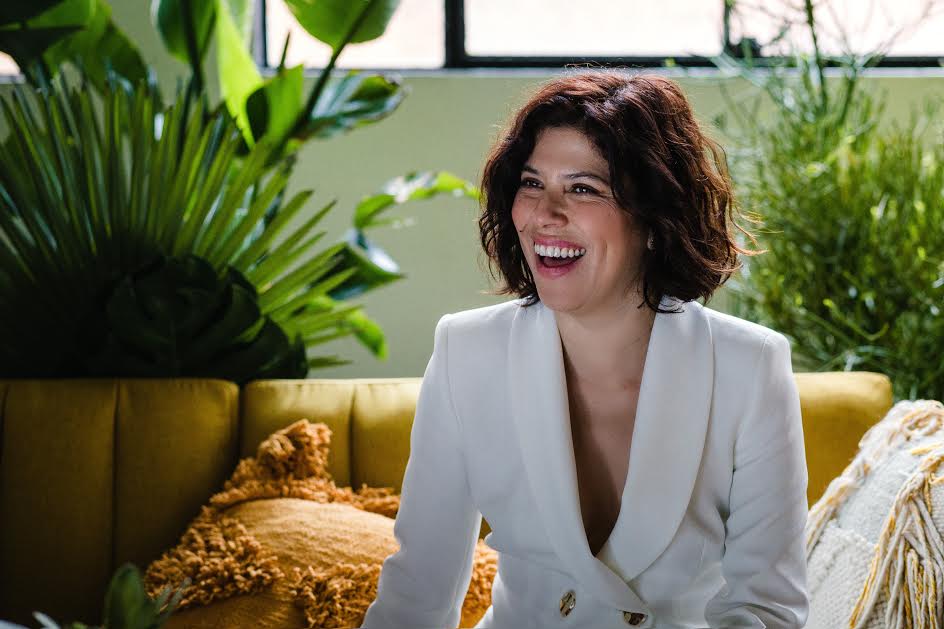