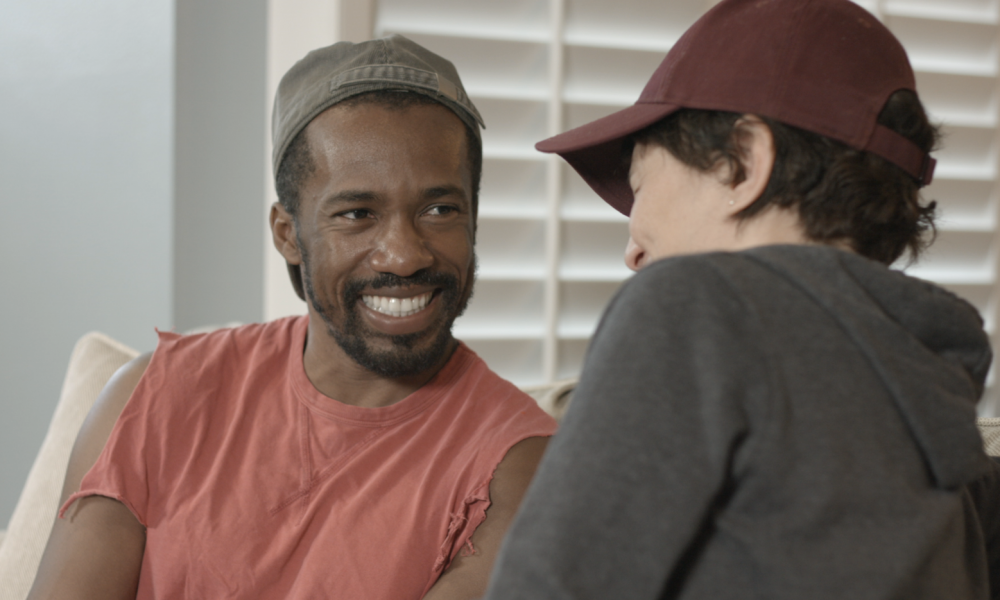 Today we’d like to introduce you to Kareem Ferguson.

Before acting however, I had a love and still do of Aviation. I began flying airplanes at age 14 and became a licensed airplane pilot at age 17. I had initially planned to become an airline pilot. With the prodding of some friends in my dorm the first year of college, I auditioned for a play and that’s where I caught the ‘bug’ switched majors and started to study acting and decided it would be a career.

After college, I lived in New York for about a few years. Then relocated to back to Los Angeles. For those who don’t know, the entertainment business is gig to gig for the majority of artists. If we want to stay relevant, we cannot just wait for the next job, we have to create jobs for ourselves. This has led me to expand into other aspects of my creativity –  writing, directing and producing content.

In the last two and half years, I have become a genuine multi-hyphenate artist. My most recent project which I wrote, directed, produced and acted in; the multi-award winning short film ‘GAY BABY’ screened at  19 Film Festivals and won ‘Best LGBT Comedy Short’ and ‘Best Original Short Screen Play as well as multiple audience awards in 2019.

I also recently completed overseeing the post-production of ‘O.J.s Laugh’ another short film I made which takes place in 1995 on the day of the O.J. Simpson trial verdict.

A young interracial ex-couple (black man and white woman) who met in college cross path’s on this tense day in the city of Los Angeles and reflect on their past relationship. Will the candle be rekindled? The short is based on a play written by a friend of mine.

In March of 2020 just before the pandemic of Covid-19, I was one of 10 director-hyphenates selected in the inaugural “Find Your People Party” a networking incubator launched by actress Issa Rae’s Color Creative TV whose mission is to help artist come together and provide them a real opportunity to bring their stories off the page and onto the screens.

I am excited about this time in our industry, where the creation of content by artists of color and members of the LGBTQiA community are actually being sought after by the mainstream.

With the technological advances in camera, editing and lighting equipment, etc. Permission has been granted to anyone who is willing to be consistent, open to learning and putting in some long hours. The ability to make content economically with high quality is possible.

Making art is straight up FUN, and a natural high for me. As an artist I know my work can inspire, heal, and can be a catalyst for positive change in our world.

When I have time away from the Hollywood shuffle, I volunteer and give back to our larger community by serving as a 2nd Lieutenant in the Civil Air Patrol an auxiliary of the U.S. Air Force, whose mission is emergency services, disaster relief, aerospace and stem education for the youth component of the C.A.P. I am a licensed airplane pilot and #avGeek. One of my big goals is to have my own airplane. I am working to make that happen.

Great, so let’s dig a little deeper into the story – has it been an easy path overall and if not, what were the challenges you’ve had to overcome?
The path has had its high and lows. I have relied on my Buddhist spiritual practice and my village of family and friends to keep me lifted in the times of multiple rejections from work opportunities. Loss of representation (agents and managers). The financial challenges of keeping bills paid and finding money to fund projects. As much as I have dreamed, chanted and worked for an “easier path” to constant work opportunities, I must admit each obstacle has made me a better person and artist, turning poison’s into medicine. To live in the moment and be grateful for now as opposed to the future.

We’d love to hear more about your work and what you are currently focused on. What else should we know?
As a multi-hyphenate artist  (Actor, Director, Producer and Writer) we are often doing quite a lot.  I am in pre-production on three film projects. Two I am financing myself and the third I would consider as the first film project I have been hired for and will be paid out right to produce and direct, so that’s exciting. I am also now seeking opportunities to develop my writing career. Writing episodic television is something I want to do.

What moment in your career do you look back most fondly on?
I cannot tell you a singular event that tops all others, however. I am recently most proud of writing my first Television Pilot. It is a half-hour dramedy about a 30 year old Belizean-American, gay school teacher who set’s out on a mission to have his own biological child. 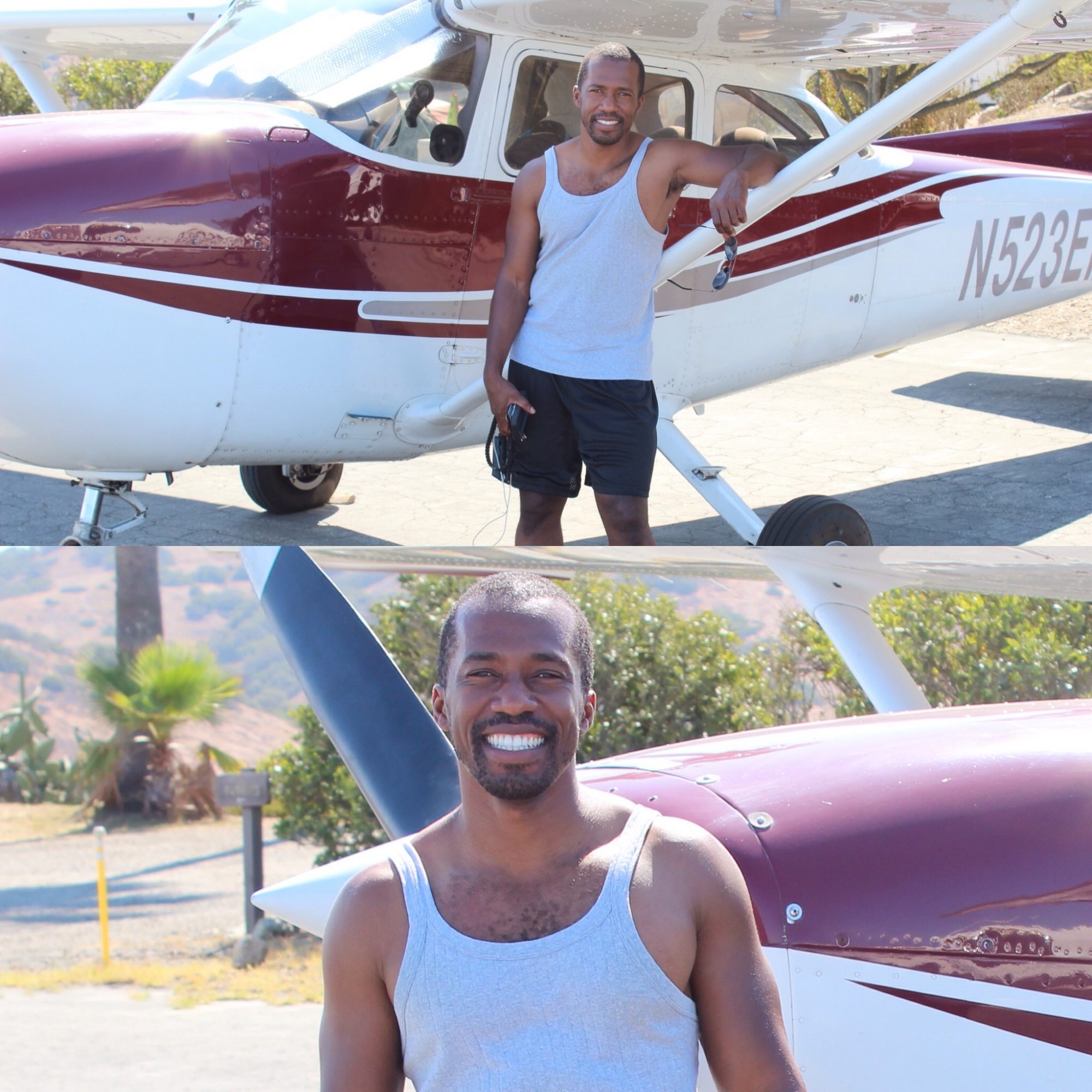 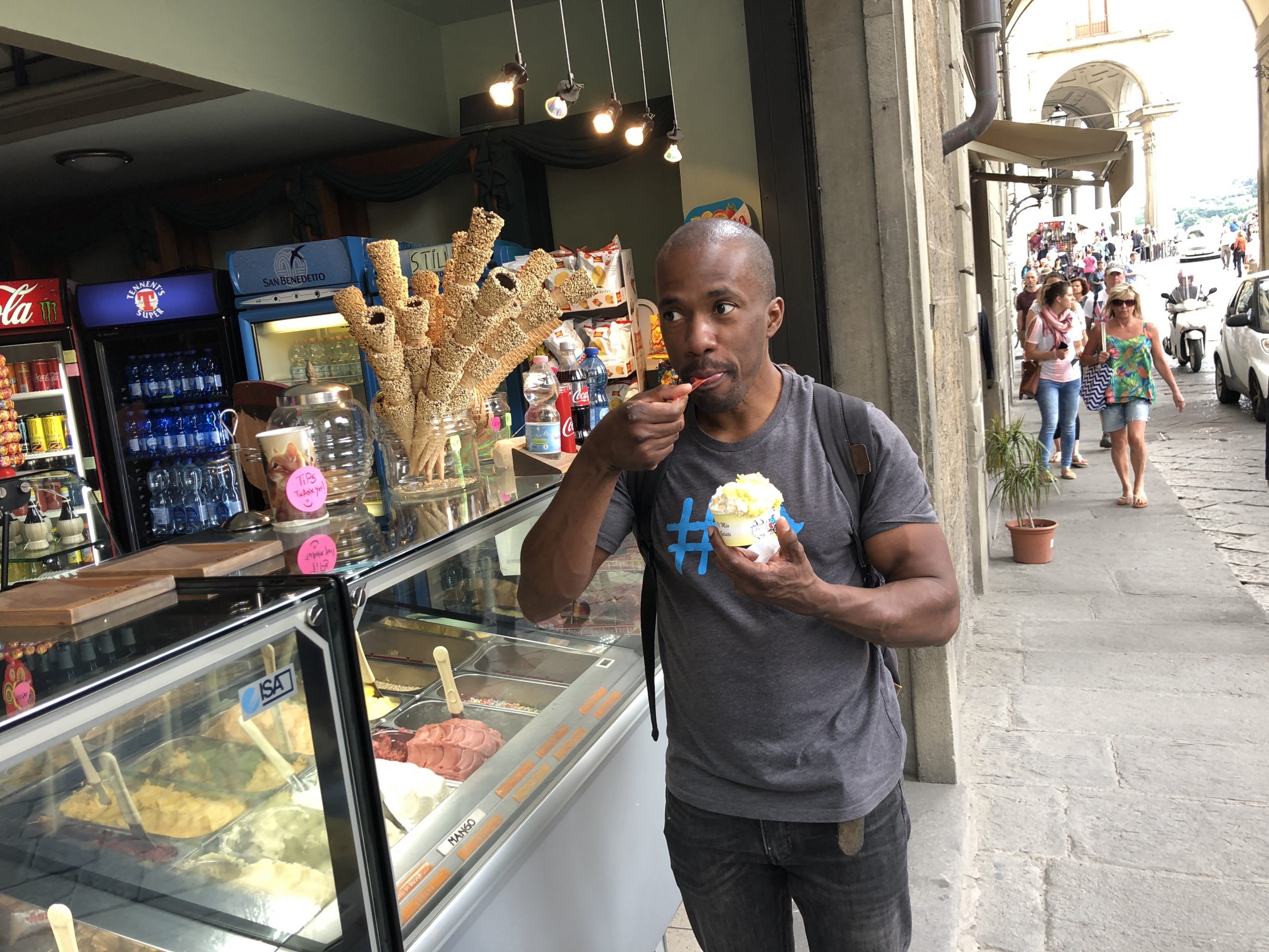 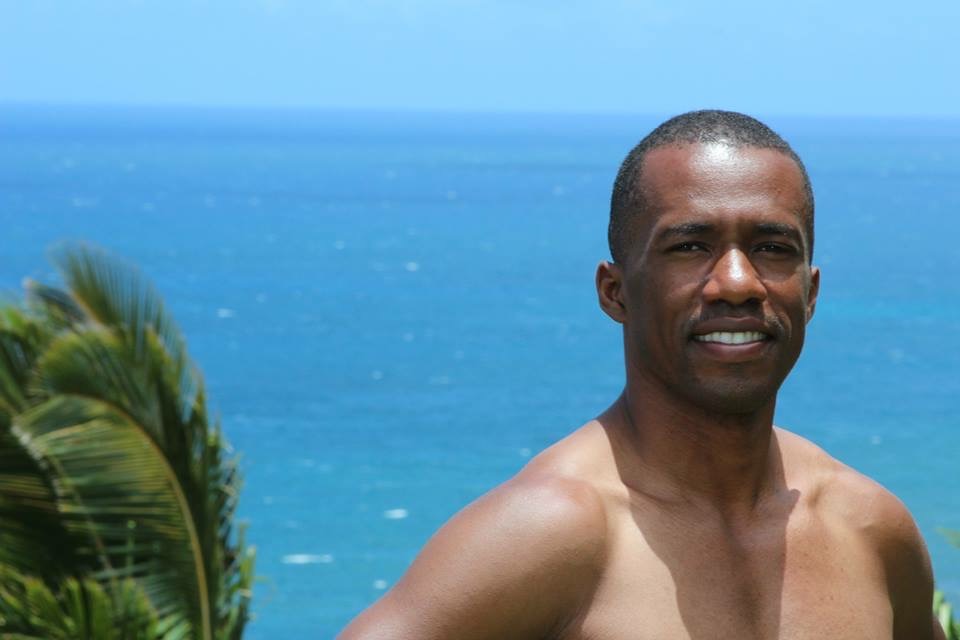 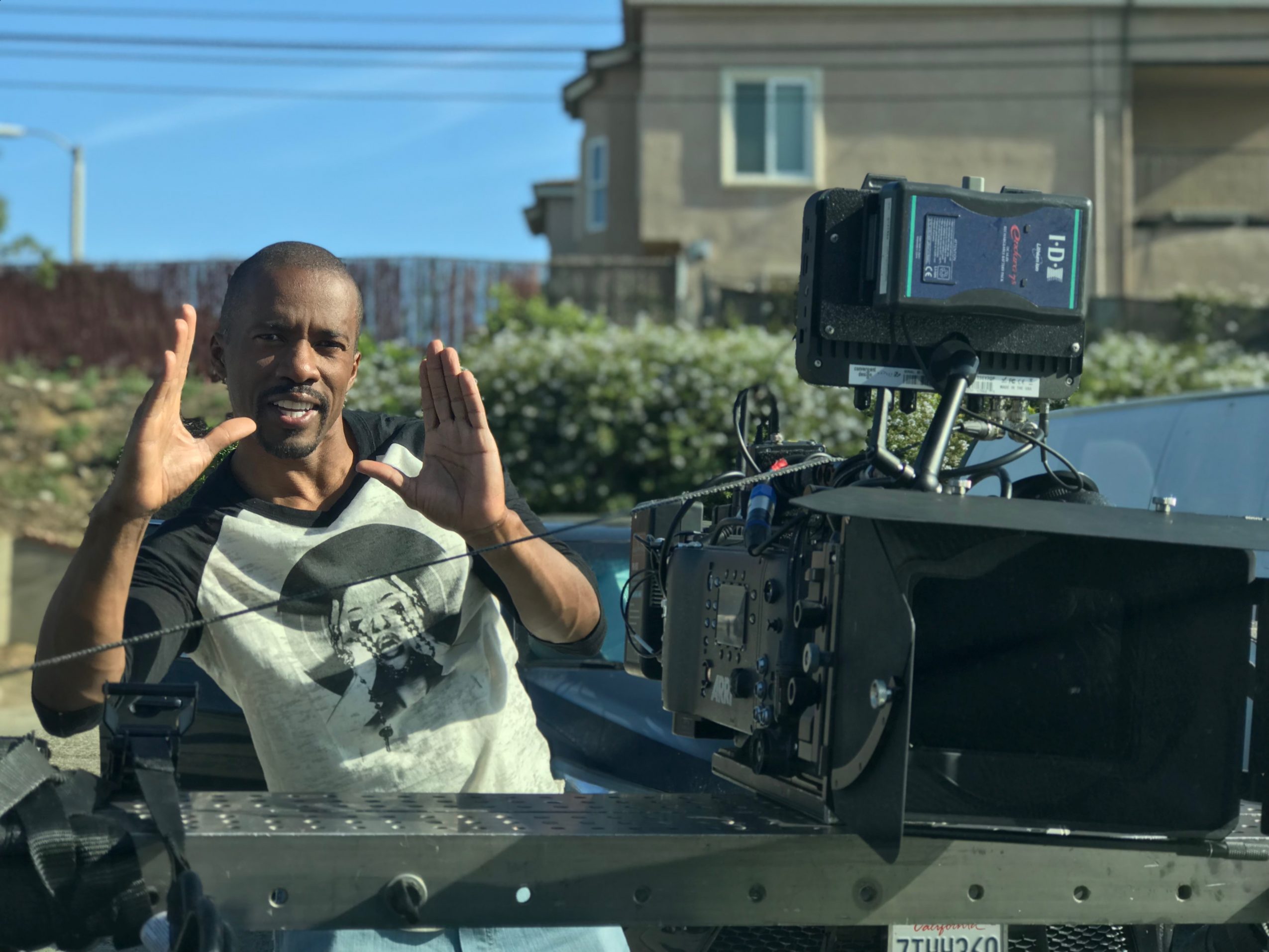 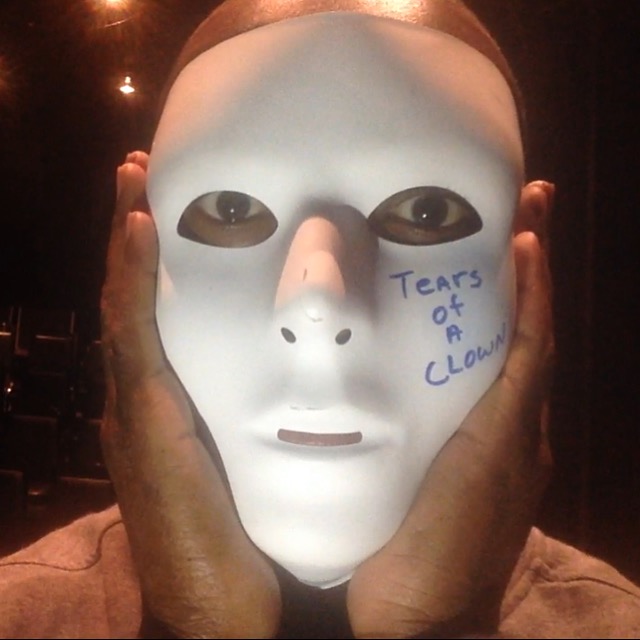 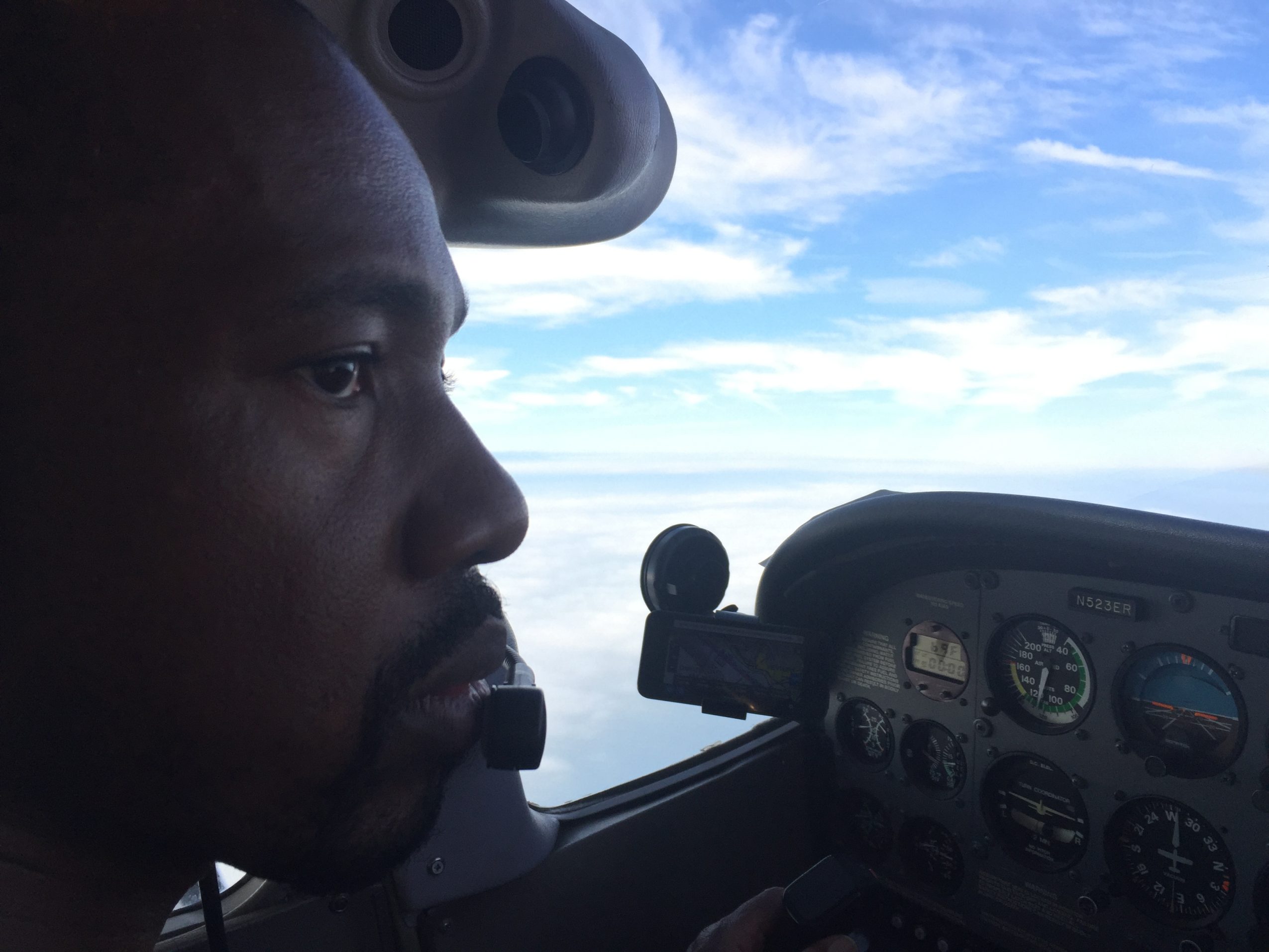 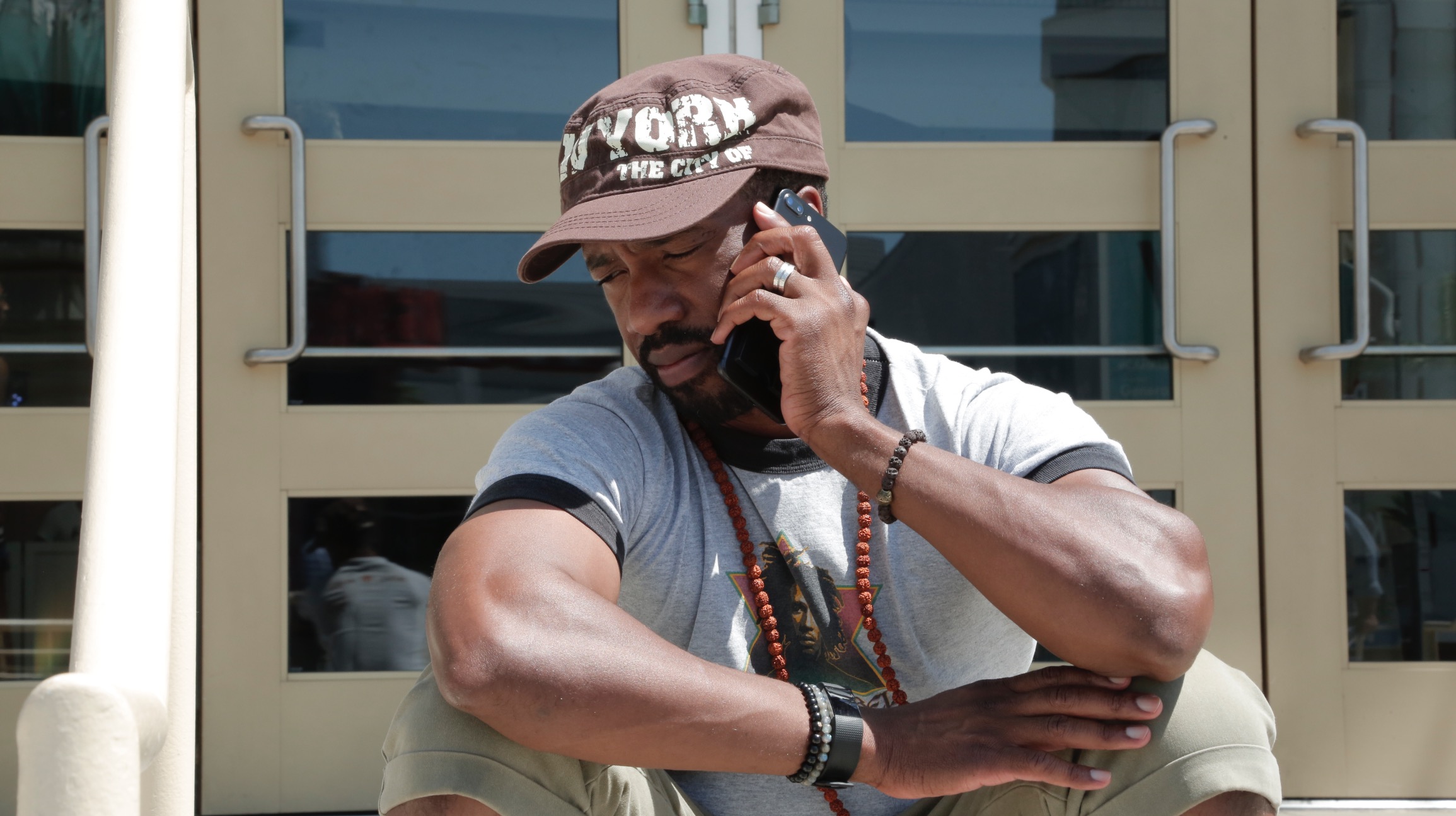 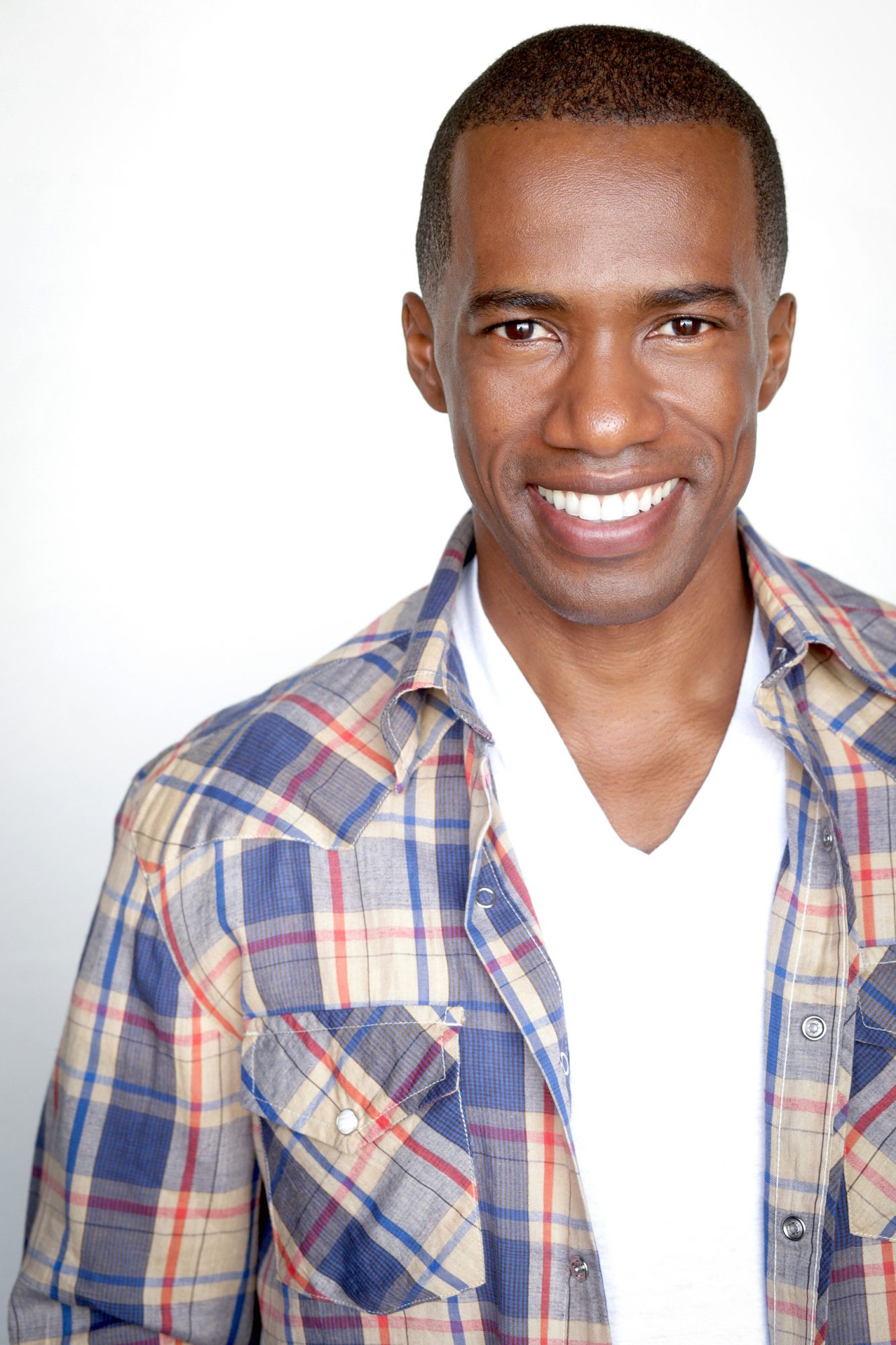