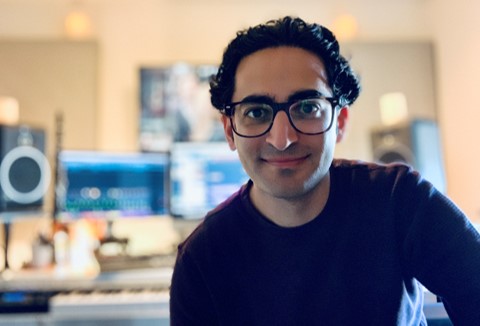 Today we’d like to introduce you to Karam Salem.

So, before we jump into specific questions about the business, why don’t you give us some details about you and your story.
I was born and raised in Baghdad, Iraq in 1988. I grew up watching my father and uncles playing in their band, and that made a big impact on my life. I was surrounded by a lot of musical instruments, but for some reason, I was the most fascinated by the Piano.

It was not a very common instrument to play in Iraq, and there were only a few teachers to teach it, but I always wanted to play piano and perform on stages at very early years of my life. I started to play music by ear at age five.

When I was ten years old, I finally was able to learn classical music with one of the teachers in Baghdad. That’s when for the first time I felt my dream of becoming a pianist and perform on stage is possible. After a year of intensive practice, I won third place in a piano competition directed by French Pianist Marie-Josèphe Jude, which was organized by the French Cultural Center.

Since then, I had the honor to perform at many historical stages, such as the Babylon Festival, in the Baghdad, Iraq. At age 12, I was invited to represent my country as a pianist to perform in front of the First Lady of Jordan. In 2003, as the war started in Iraq, everything has changed. Music became my escape from the chaos surrounding me.

Because of the dangerous situation in Baghdad, Iraq, my family and I were relocated to Syria in 2006 as refugees. Two years later, I was able to receive a full-tuition scholarship to study in the United States at Holy Cross College in Notre Dame, Indiana. During my college education, I developed a desire in composing my own music as a means of sharing the many stories I have been through.

At the end of my sophomore year, I started to play my own music in many concerts throughout the United States. Eventually, I graduated with a Bachelor’s Degree in Visual Arts. A few years later, as I was traveling and trying to figure out how to make a career out of composing music and performing.

I decided to come to LA and give my self a title of a composer for Film and Interactive Media, and that’s the best decision I have made in my career. In 2015, I attended the Film Scoring Program at UCLA, where I was able to enhance my skills in composing and studying with Hollywood’s award-winning composers and orchestrators to craft my art.

During this one-year program, I was lucky to be able to intern at Family Theater Productions, Sonic Fuel Studios, and Remote Control Productions. After finishing my program at UCLA, I was able to work with Alex Geringas as a composer assistant, and that has opened many doors and opportunities for me to score additional music.

As I am growing in this industry as a composer for film and interactive media, I have had the honor to work on many projects with directors to bring their vision to reality through sound and music.

I was born in the middle of a war, and 18 years later we had to leave my country because of another war. I was surrounded by challenges. However, my parents were always there for me to help me find my own voice in this life, and to discover the reason why I am here.

The most challenging moment for me was during the time when I lived in Syria after leaving Baghdad. I was alive but was living for nothing. It was like when you are on the exercise machine. You are walking, but you’re not moving.

The most difficult part of it is that you are seeing how life is moving and you’re trying to move with it, but actually you’re in the same spot. And at those moments, I considered giving up music. But with the help of my family, teachers, and friends, I kept going.

We’d love to hear more about what you do.
I am a composer for film and interactive media. My job is to bring stories to life through music. Sound is a big revolution in music. If you hear a single melody, you can feel if it was sad, happy, lonely, hopeful, and it can even make you think of a certain place in the world.

I believe music is much easier to grasp and understand than reading a long speech. The craft of molding a sound and playing a few melodic notes to move your emotions is what I enjoy doing in creating my scores every day.

How do you, personally, define success? What’s your criteria, the markers you’re looking out for, etc?
The word “success” always sounds to me as a final destination of some sort, and a final destination does not excite me as much, because I am always interested in learning more and discovering new ways of scoring my music. The real success for me is finding your passion in life and turning it into a career that you enjoy doing 10 hours a day or more at times. Every achievement led me to set a new goal and that keeps me excited to move on and keep on creating scores to picture!! 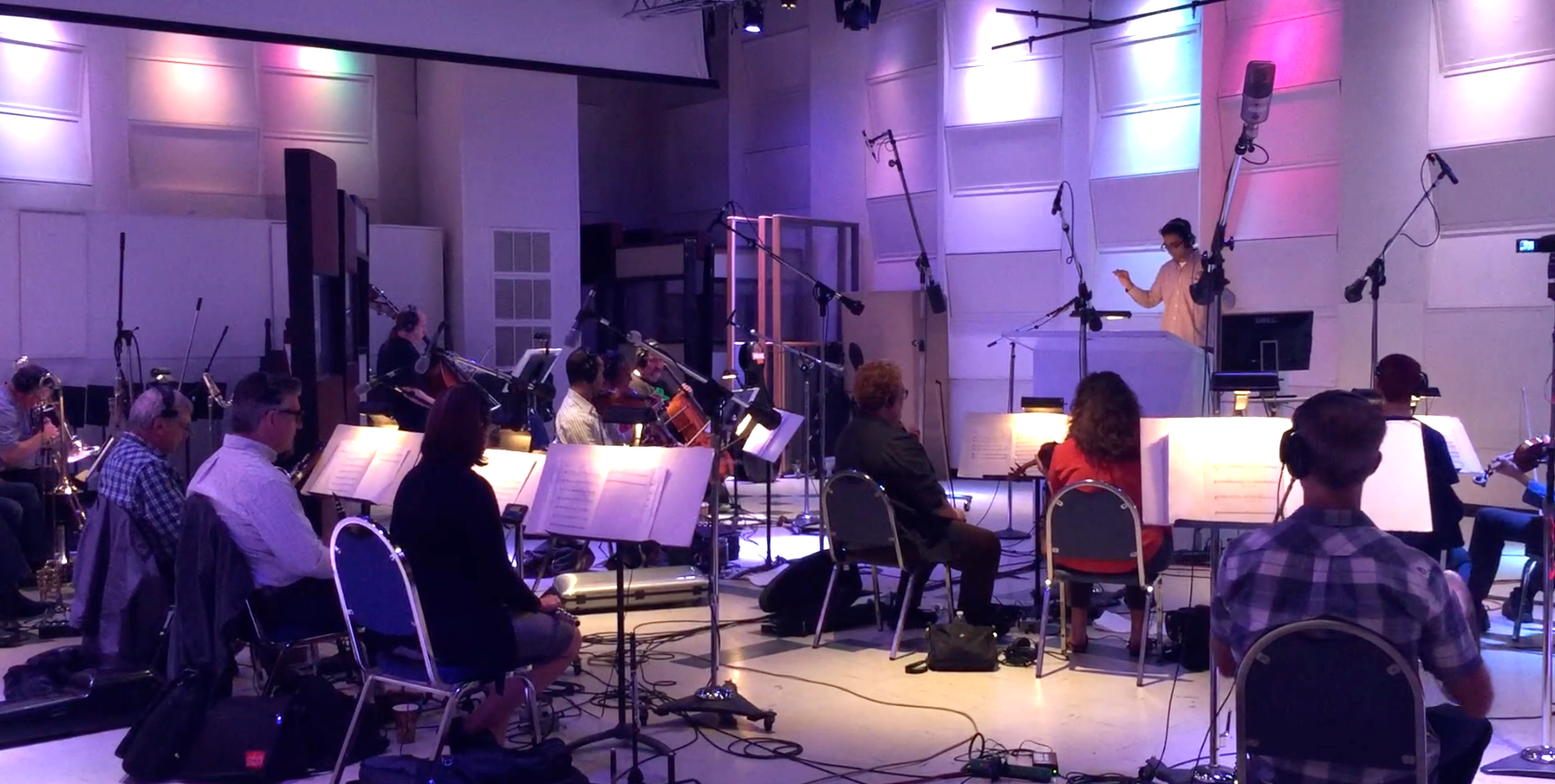 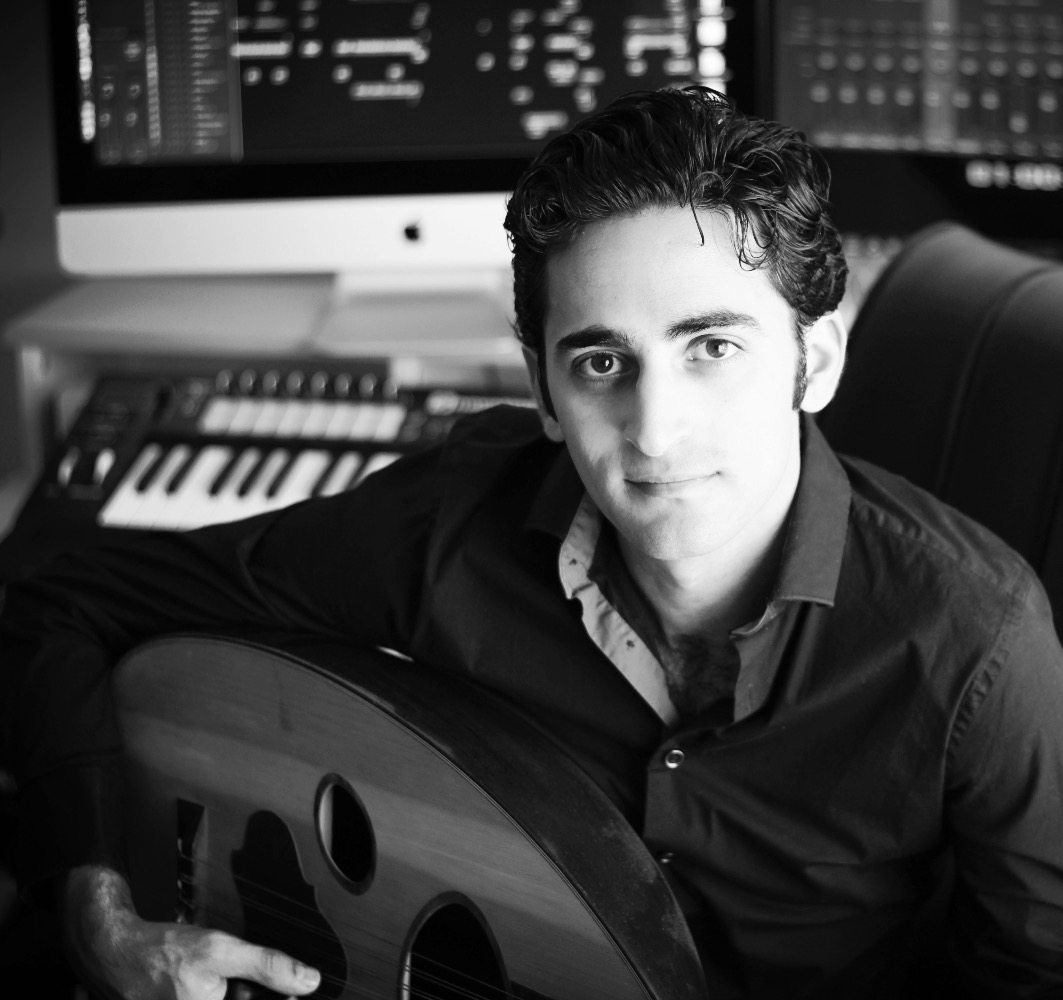