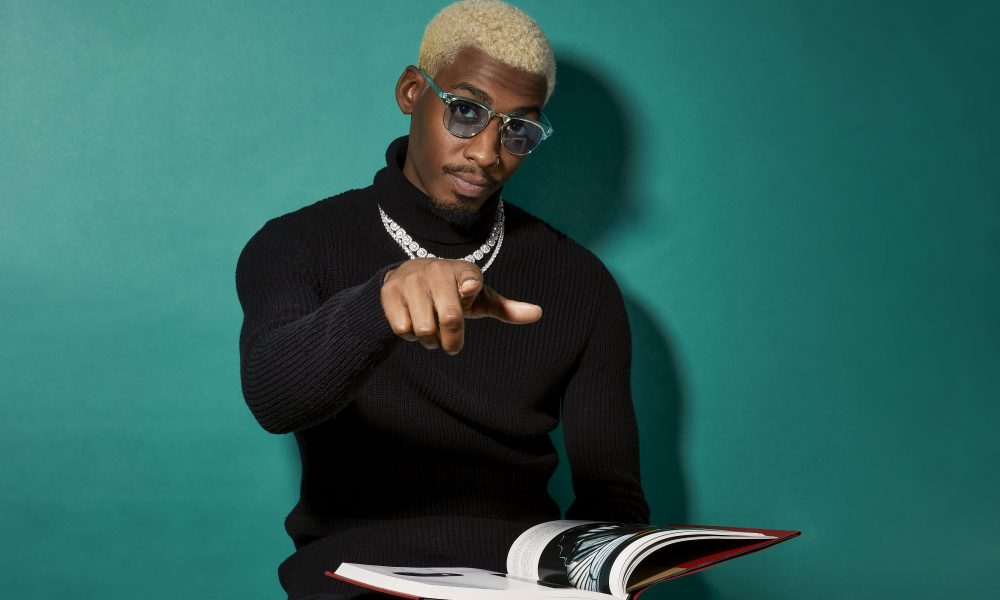 Today we’d like to introduce you to Kaqeo Vega.

Thanks for sharing your story with us Kaqeo. So, let’s start at the beginning and we can move on from there.
It started early but I truly took myself serious as an artist after my father passed in 2017, after that I broke down and used that pain as inspiration to succeed and not let his name die in vain. I immediately released a mixtape “HIM” that year which got a lot of positive feedback had a few small moments, then by 2018 I met my now girlfriend who is a photographer and we started to create visuals for material from my next piece “Sombrero Pete” that year. Those visuals as well as a few songs started to gain me a little more traction, even sparking some other underground artist inquiring about working with me, inspiring me to further the push so I suggested we move to CA.

From there, I gave life to my second passion in clothing designing, creating and establishing my line, and at the same time I released another project “XIE XIE” in 2019 along with two videos one titled “Part of My Jigg” which today is still going up has been giving my name a true upwards push and attracting new listeners everyday, followed by “XIE XIE DELUXE” the beginning of 2020.

Now I’m getting ready to release my new project “Nothing Matters That Much” in October as well as launch a season from my clothing line and a lot of other things in the works that I’m excited to share in due time.

Great, so let’s dig a little deeper into the story – has it been an easy path overall and if not, what were the challenges you’ve had to overcome?
It hasn’t been a smooth road at all- I’ve gone through depression, losing faith in myself, feeling suicidal, like I have no purpose, to having everything then losing it to arrogance, then losing more by putting it all on the line. I can’t be too detailed but in short, I know the feeling of pouring everything into something just to watch it burn, I mean rock bottom. But I’ve learned a lot this way. Although it was hard, my mind is truly sound.

Can you give our readers some background on your music?
I am a Hip Hop artist, or Rapper to be direct, by the name of “Kaqeo Vega” (Cake-o Vay-guh). With my music, I spread lit vibes, give people music to have fun to, dance to, ride to, etc. I just like to create vibes. I love my wordplay and flow, its familiar in a sense of comfortability, but uniquely vibey and light which sets me apart. 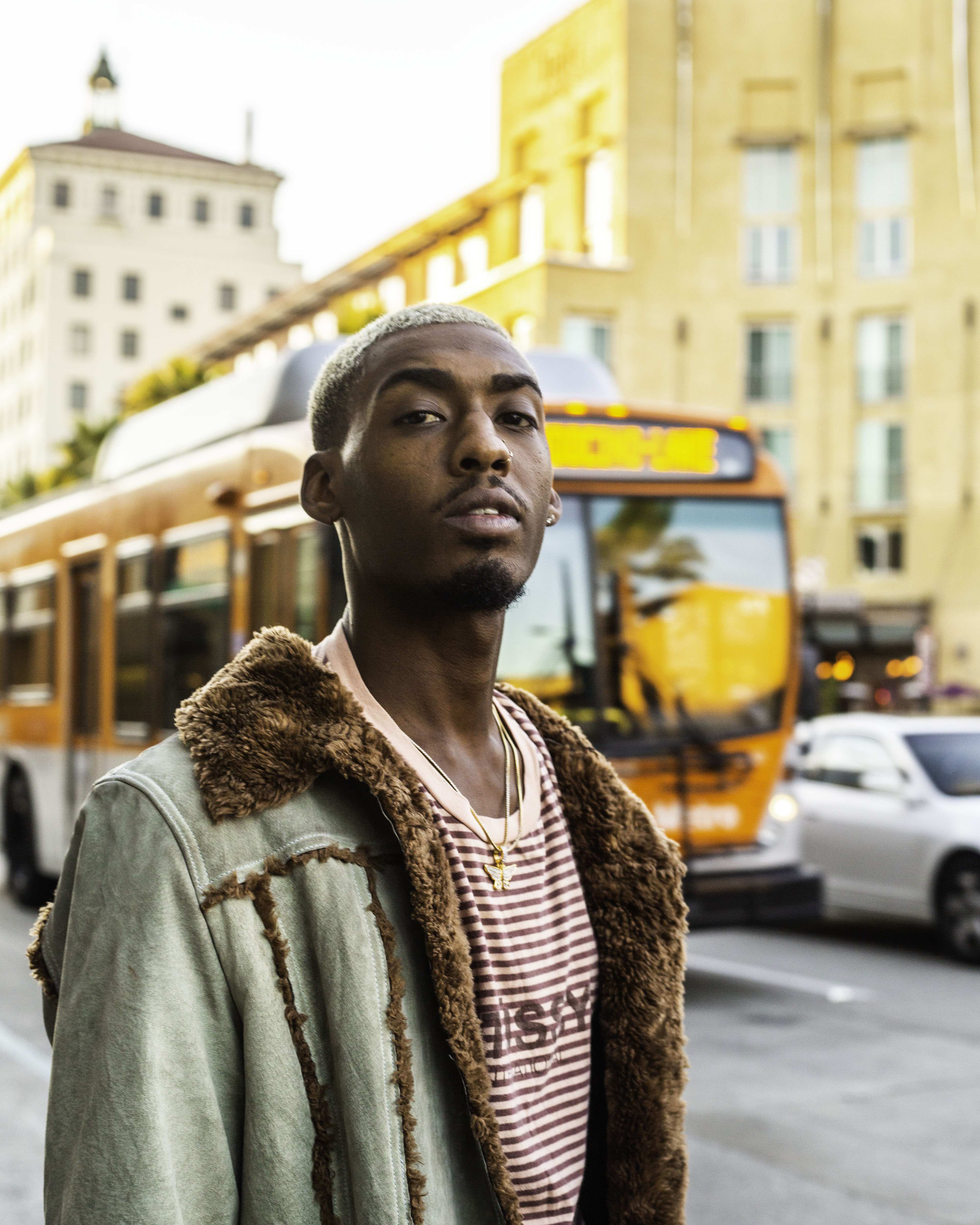 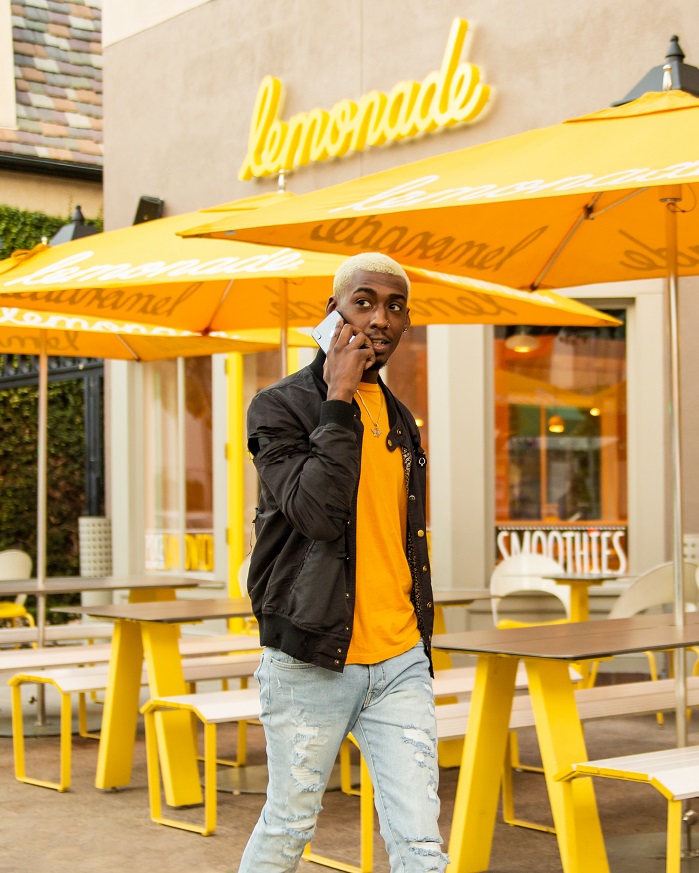 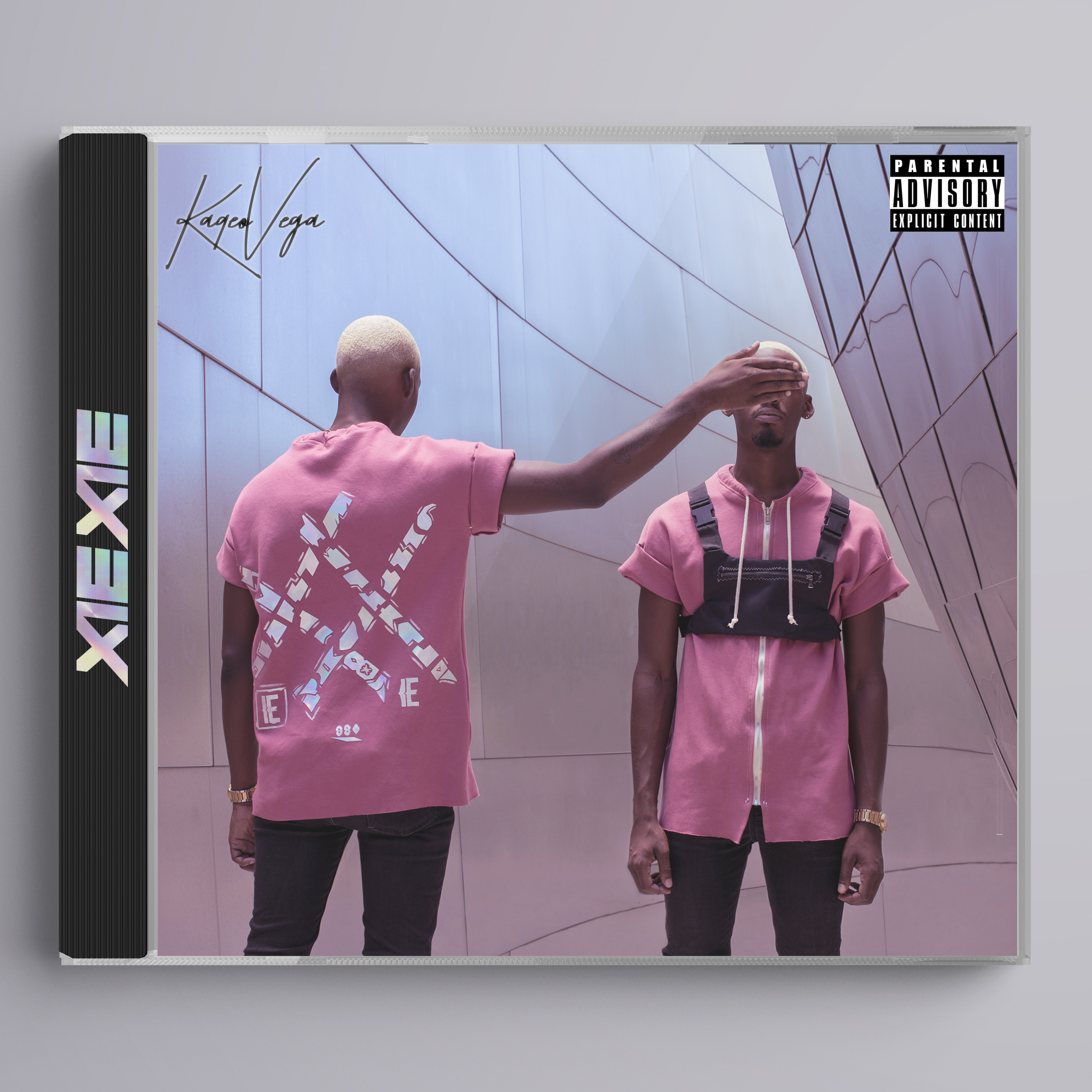 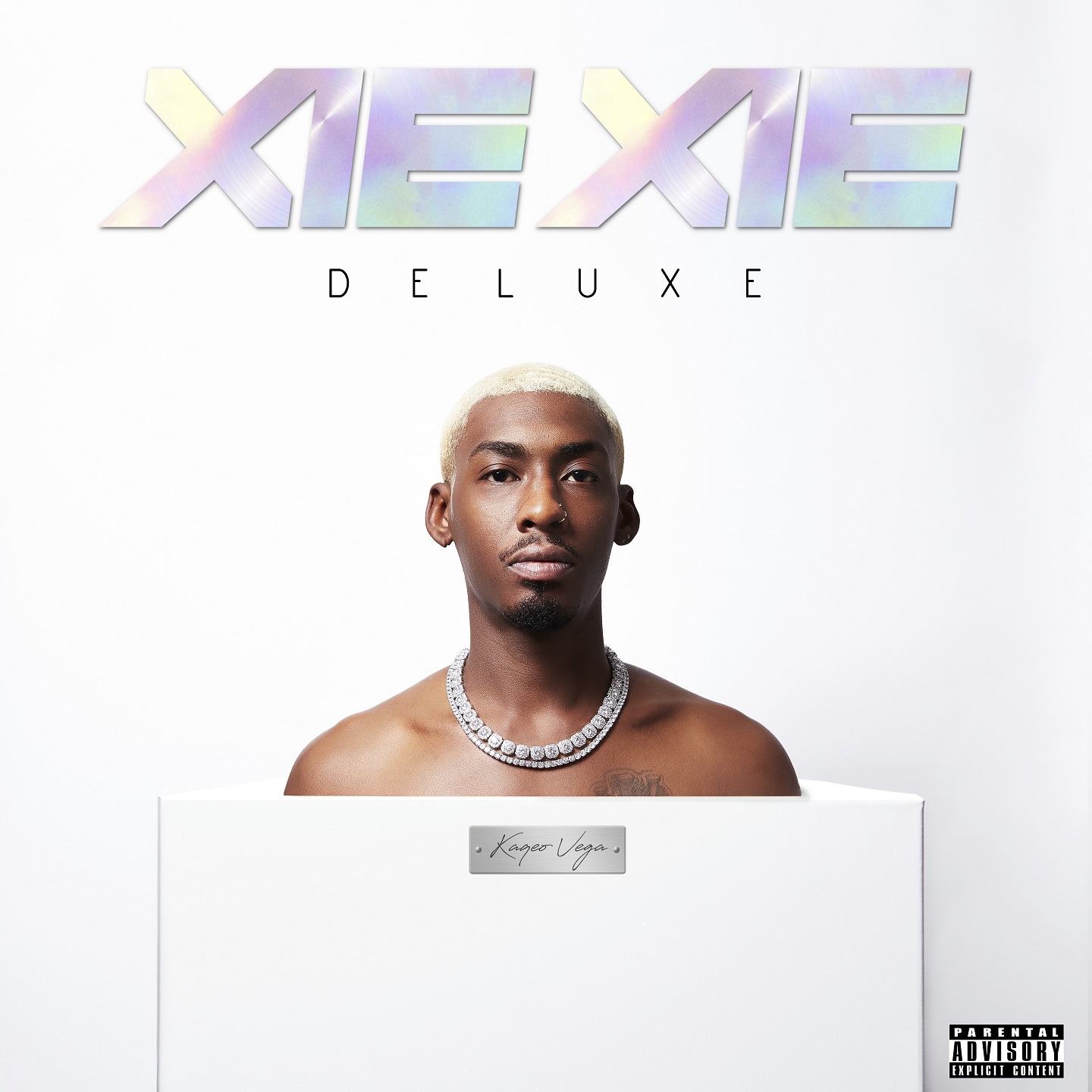 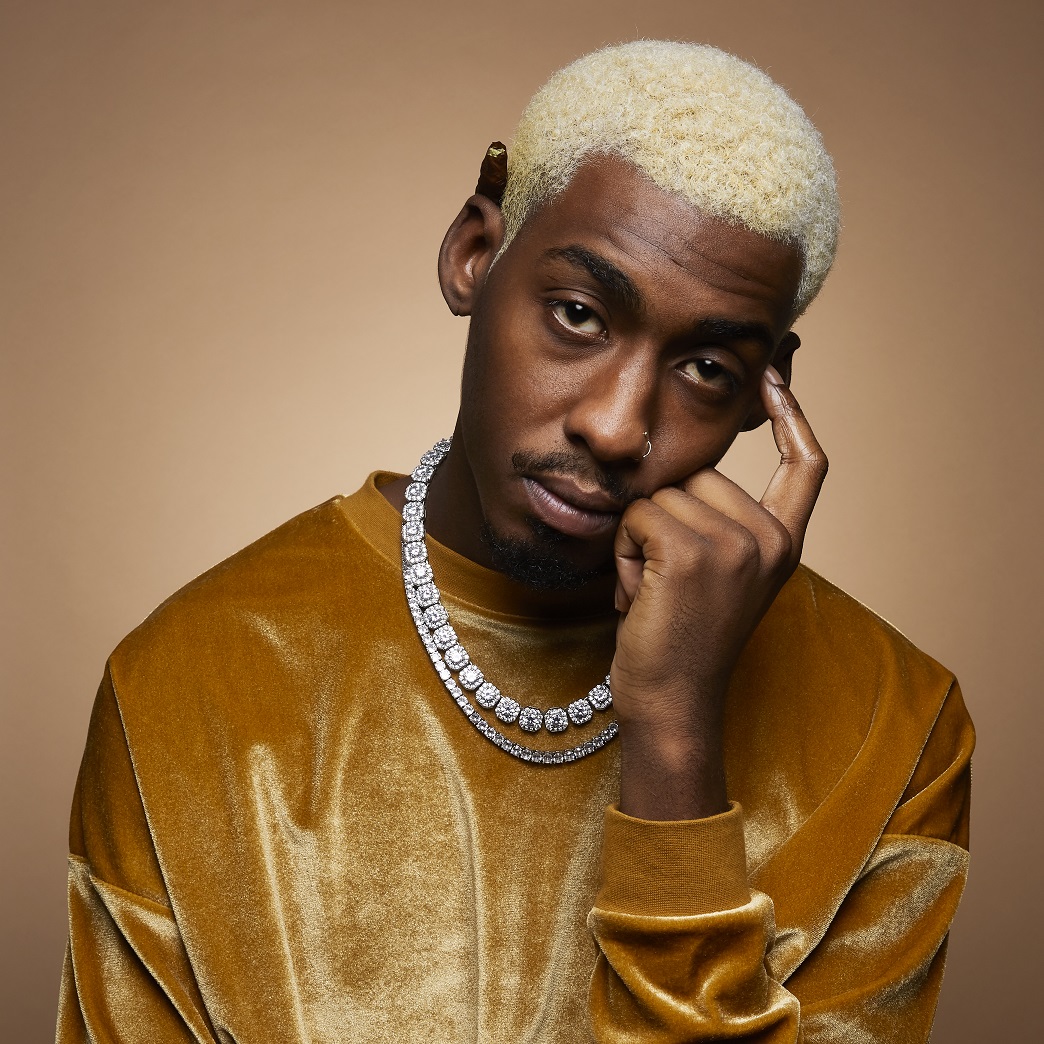 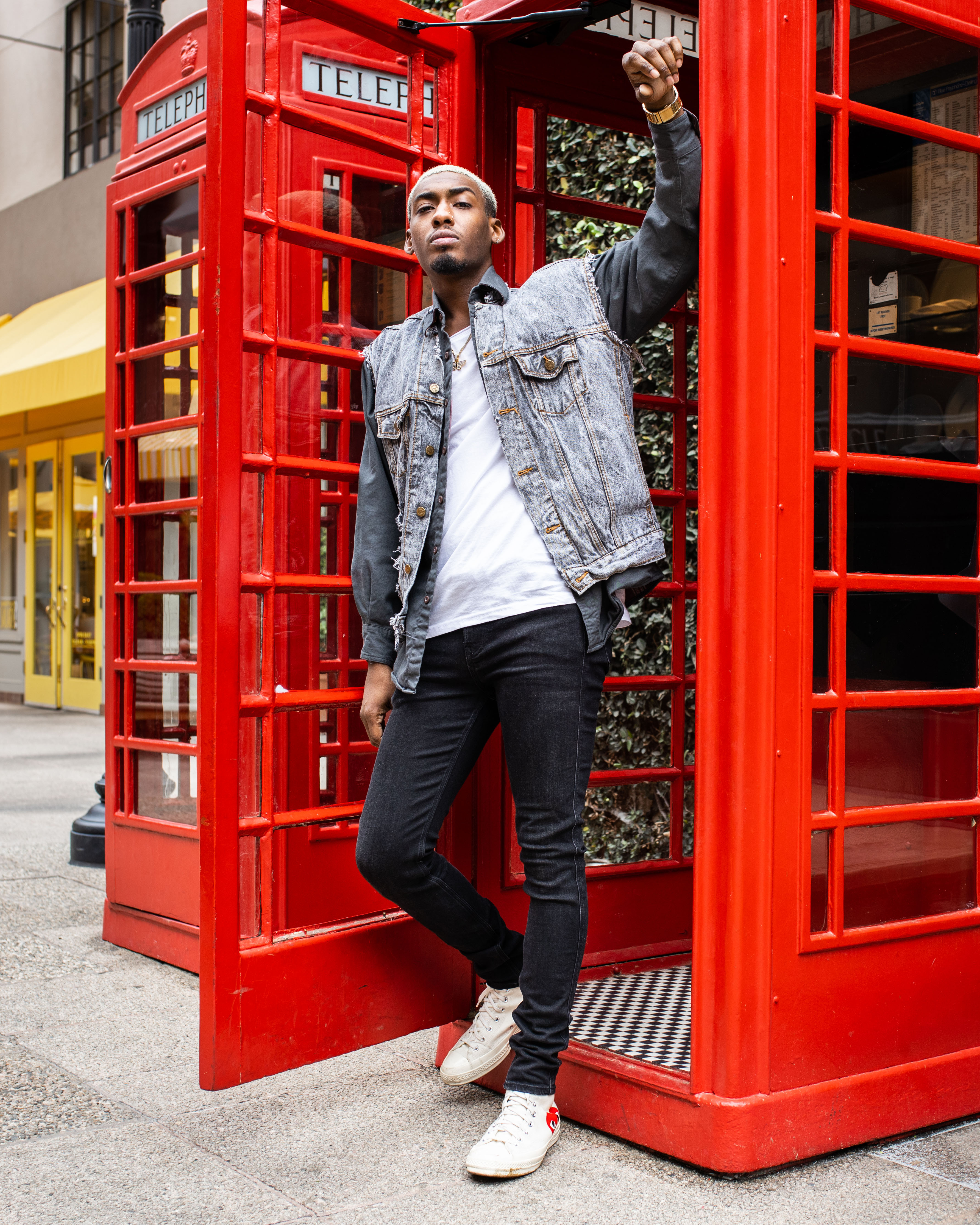