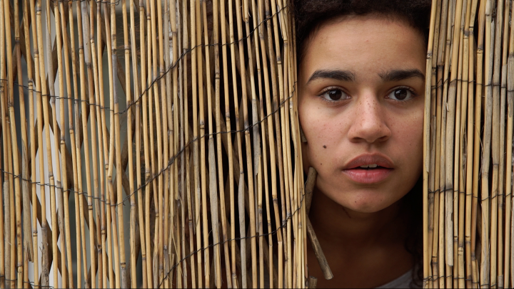 Today we’d like to introduce you to Kanea Blokland.

Thanks for sharing your story with us Kanea. So, let’s start at the beginning and we can move on from there.
Growing up in the Netherlands, I was always the youngest in my family. My family members often tell me how expressive and elaborative I would tell stories as a kid. No one story would be told in a regular way and all stories would have to include some sort of physical depiction. When I started dancing at age seven, the physical aspect of my storytelling began to grow even more so. I always enjoyed dancing and playing baseball as I grew up, but my passion for acting was not fully birth until my final year in elementary school. (Which in the Netherlands is when you’re about 11 or 12 years of age).

As most schools, my school too had a “Final year End-of-school Musical.” In my final year of elementary school, I had a teacher who was obsessed with theatre. Since the second I met him I was sure I felt something special towards him. I admired his creativity and positive view on things. And so, partially to impress him, I decided to audition for the lead role in our play. I got the role and performed on stage for the first time in my life, experiencing a sensation taking over my body before I even knew how to put it into words. A certain sensation I had never experienced before and a sensation I would continue to strive for the rest of my life.

The head of our school had seen our musical and was impressed by my performance. She also seemed to notice the passion that had started growing inside of me. She set up a meeting with me, and we came to the conclusion that I should look into some theatre-specialized high schools in the Netherlands. With the help of my mother, I found a school that interested me, I auditioned to get into the school and got accepted. At the school in Rotterdam, I had regular classes with an extra eight hours of theatre classes every week. In my years there, I learned various dancing styles, singing, and acting techniques. As students, we had to perform both singing and acting, and were on stage almost every four months, for five years straight. In these five years, I learned that I wanted to make acting and entertaining people my work for the upcoming years.

After I graduated the theatre school, I started looking for acting schools in the United States. I found a school I liked, and decided to, once again, audition. This time the audition process was in London. After I got accepted, I moved to Miami on my own, age 17, to start my first semester in Acting for Film. After a year of studying in Miami, I decided to switch campuses and drove from Miami to Los Angeles with a former classmate of mine. I have now been living and studying in Los Angeles for two years. In Miami, as well as in Los Angeles, I have been doing lots of photoshoots. I got to know numerous of extremely talented photographers which I was lucky enough to model for. I have also worked in a lot of student films since my current VISA status does not allow me to work in more professional productions yet.

I enjoy helping people who are starting, rather this is a photographer or a director. I love doing so because, in my experience, I always end up learning a lot myself and usually gaining a friend. I have recently produced, written and stared in my first film, “PUPA”, and after graduating in a week, I will continue to produce and star in my own (short) films. The amount of incredibly intelligent and creative people I have got to know in Los Angeles is unbelievable. I keep meeting new people from all over the world who are aching to and ready to create. And so, the second I get my diploma, I shall unite them all together and make the most inspiring of films.

Great, so let’s dig a little deeper into the story – has it been an easy path overall and if not, what were the challenges you’ve had to overcome?
Moving to a different continent is a very hard thing to do if you have supporting friends and family at the place you called home growing up. The time difference between the Netherlands and Los Angeles in 9 hours, which means “day is night & night is day.” So whenever I would (video) call my friends or family back home, one of us would usually be on the verge of falling asleep. Often one of us would heroically ignore their responsibilities for the next morning and stay up until 3am to finally have a proper conversation with the loved one on the other end of the line. Whenever there’s a big emotional event, I try to fly to the Netherlands and be there for my family. There were a handful of moments I have missed that were very special for my friends and family back home. The fact that I wasn’t there to hold them hurts me still, yet it always makes me want to focus on what I am here to do even more.

Besides that, it is always extra nice to see my friends and family when I am back home, making me appreciate the short moments we have together even more. This is not something I’m not used to. My father’s side of my family lives in Tanzania, East Africa. My sister and I would visit my family in Tanzania now and then and so I learned at a young age to deal with loved ones living on the other side of the world and more importantly, learning to relish every moment I have with the people I hold dear.

We’d love to hear more about your work and what you are currently focused on. What else should we know?
I am currently working on writing a novel, as well as going to as many auditions and castings as possible. I am meeting several agencies to potentially sign with. I am addicted to reading, so I am always willing to read people’s scripts and help them along the way. I know three languages fluently and I always want to learn more. I enjoy finding new things that I know nothing about and the process of trying to perfect them in the shortest amount of time. I am also always willing to teach somebody something I know if they want to know more about a specific subject I am educated in. Every day, I try to bring as much positive energy with me wherever I go.

What moment in your career do you look back most fondly on?
The moment I am most proud of in my career is yet to be released. Though I want to speak about it as badly as I do, I, unfortunately, cannot share any information about the project yet. Nevertheless, I am very proud of myself for hopefully soon inspiring young boys and girls to follow what they want to do and doing what they feel most satisfied doing as a career. 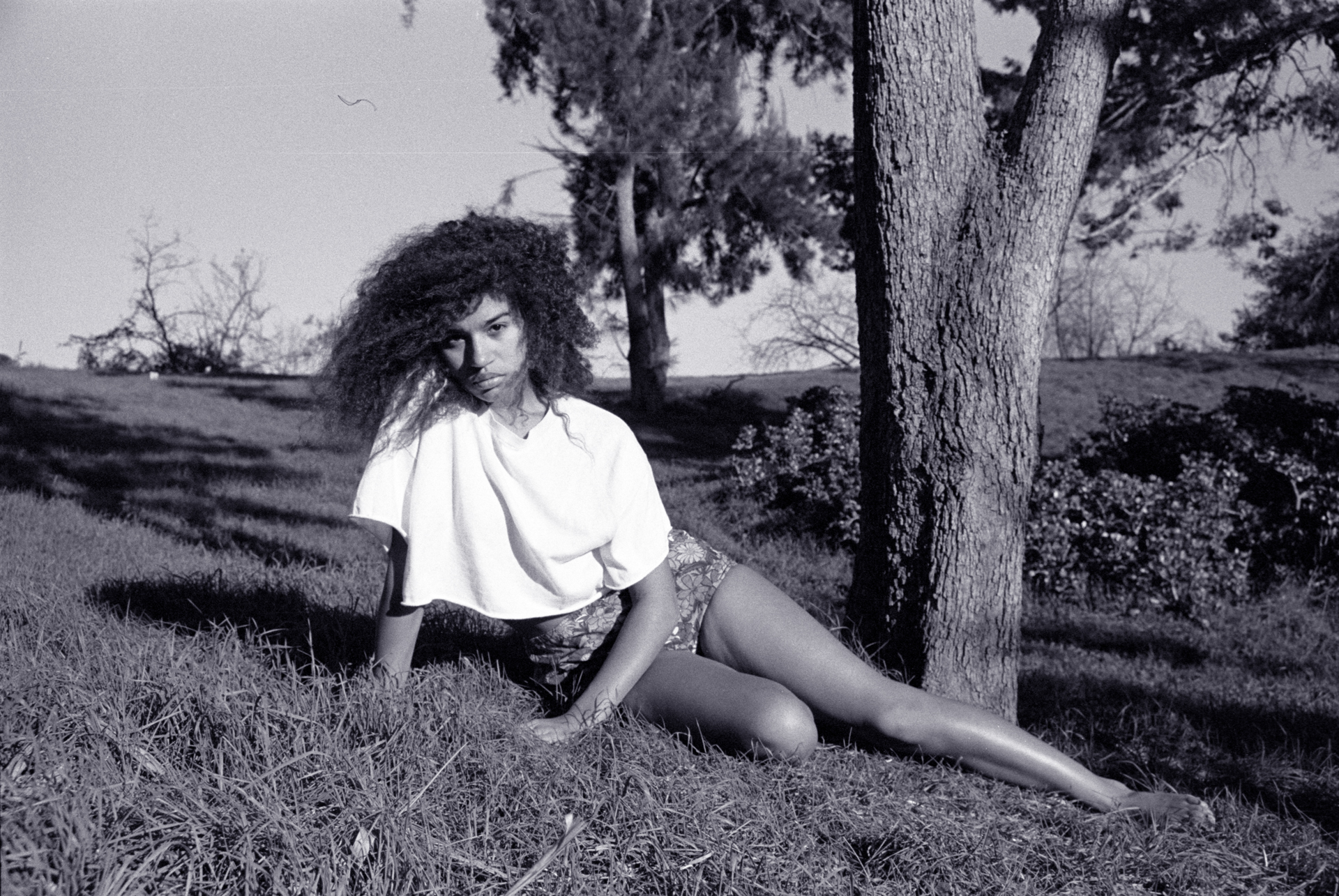 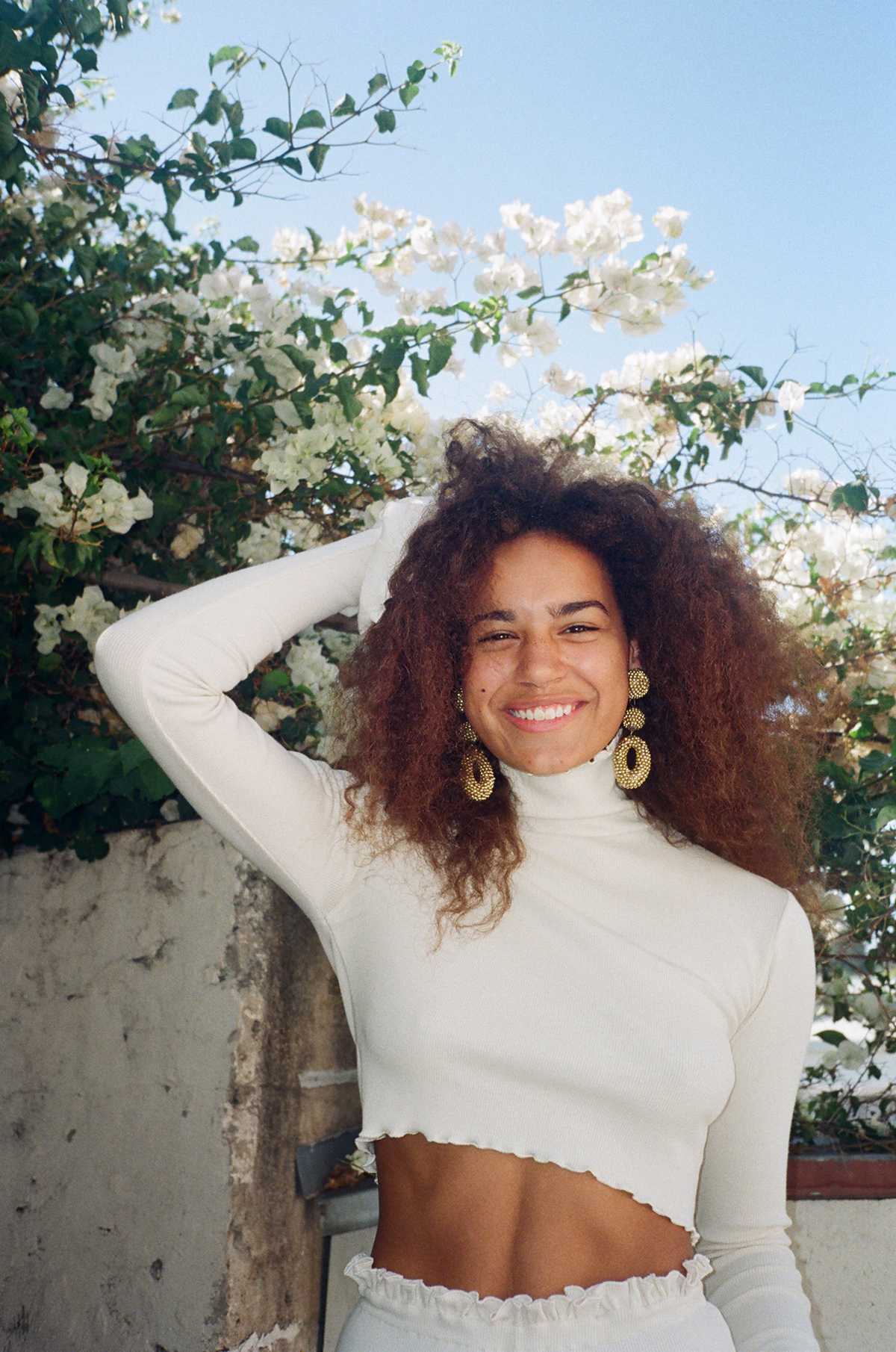 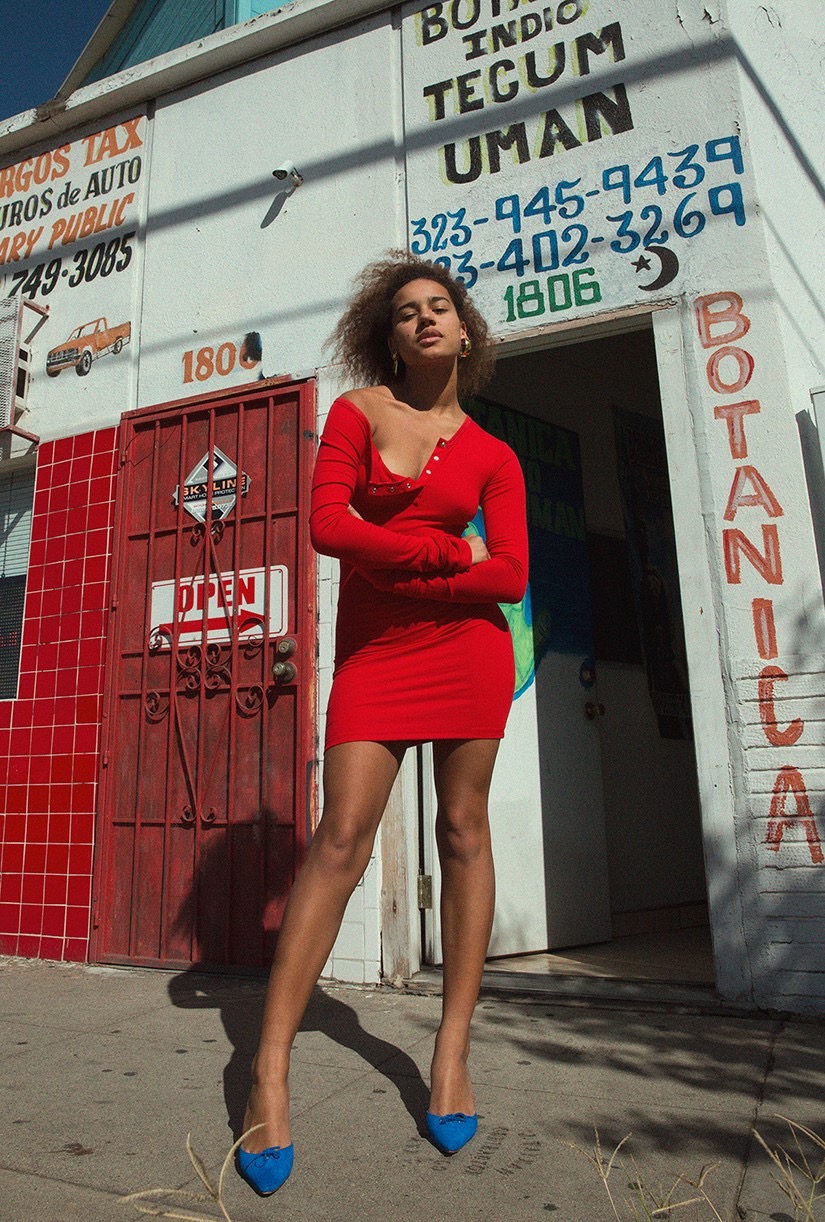 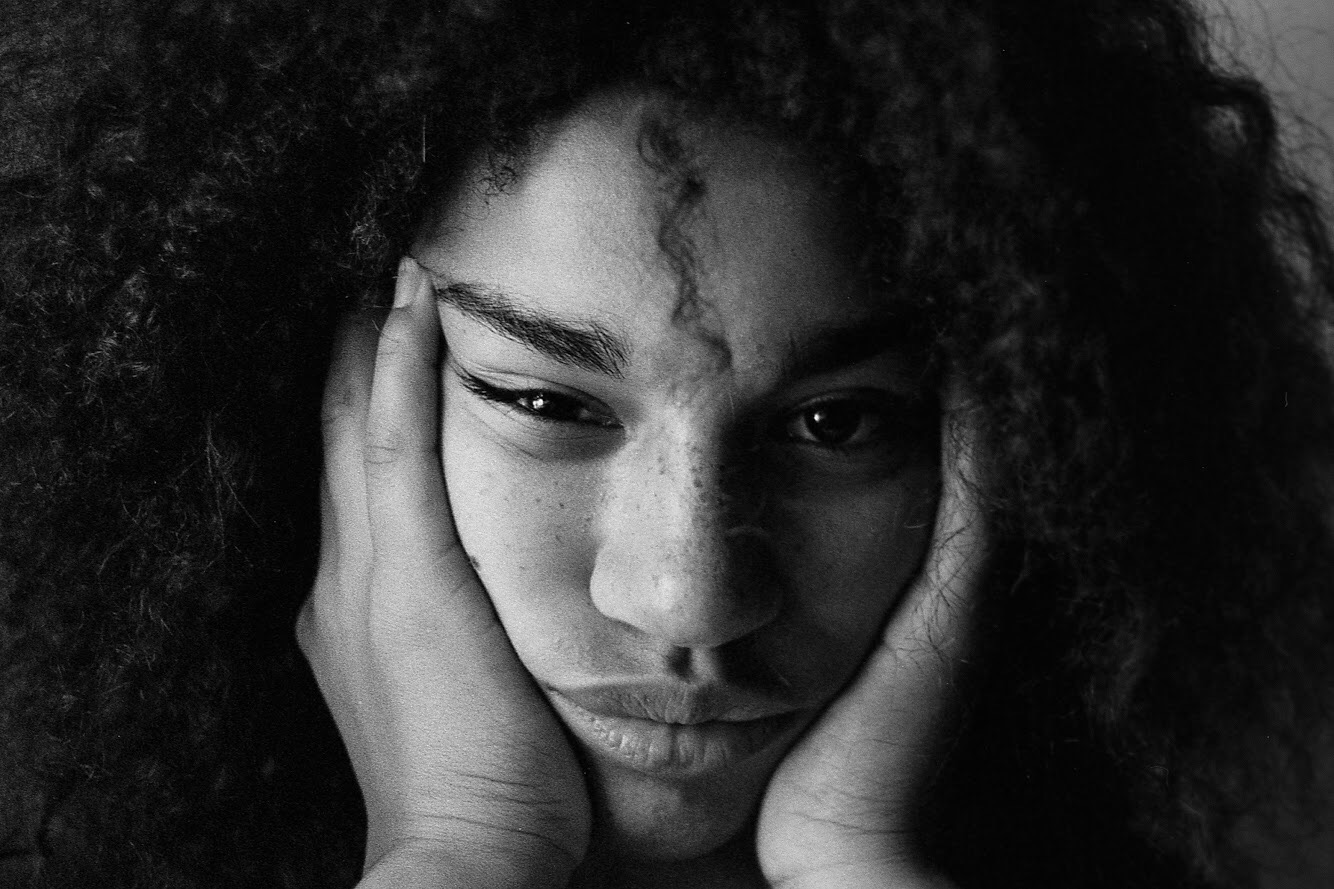 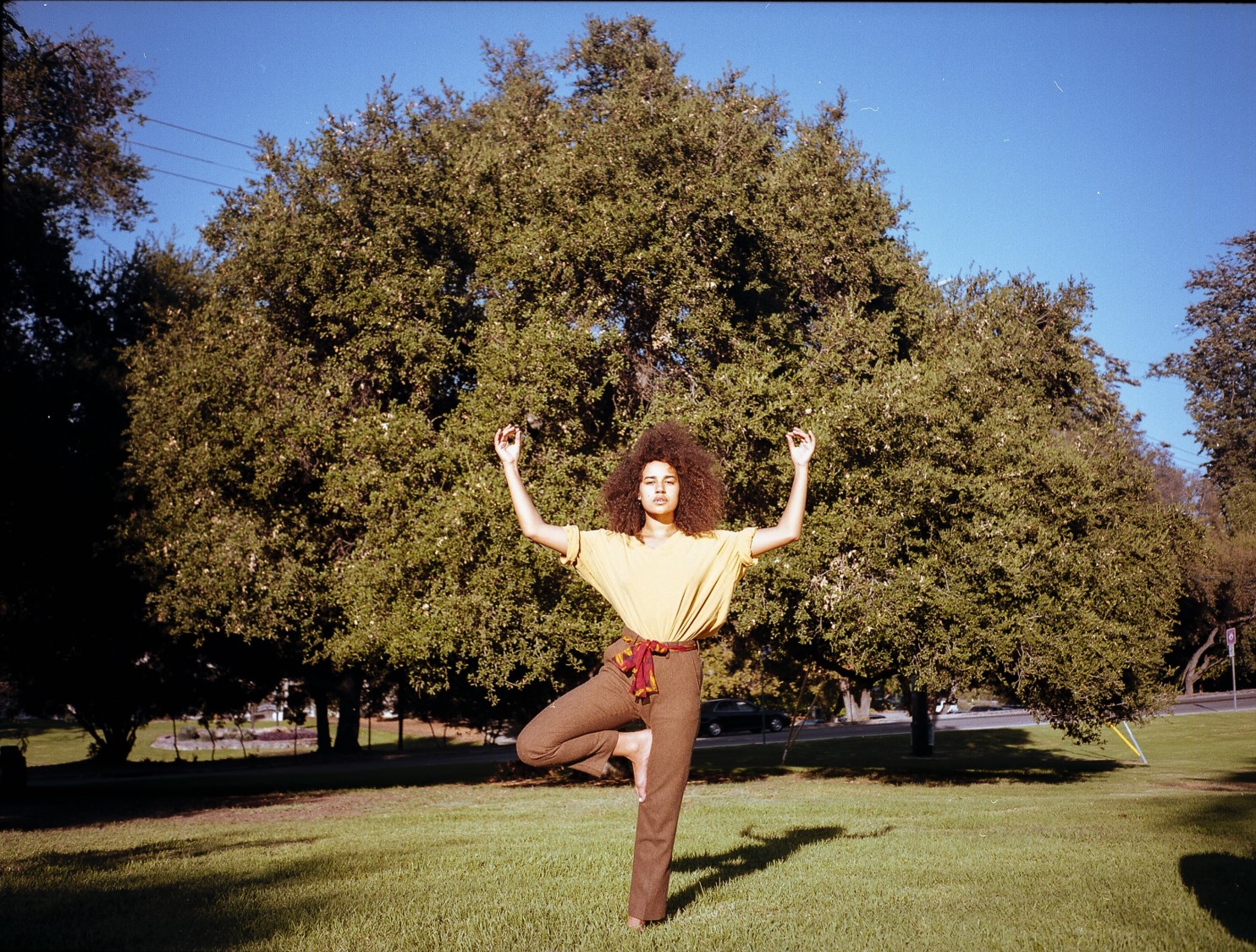 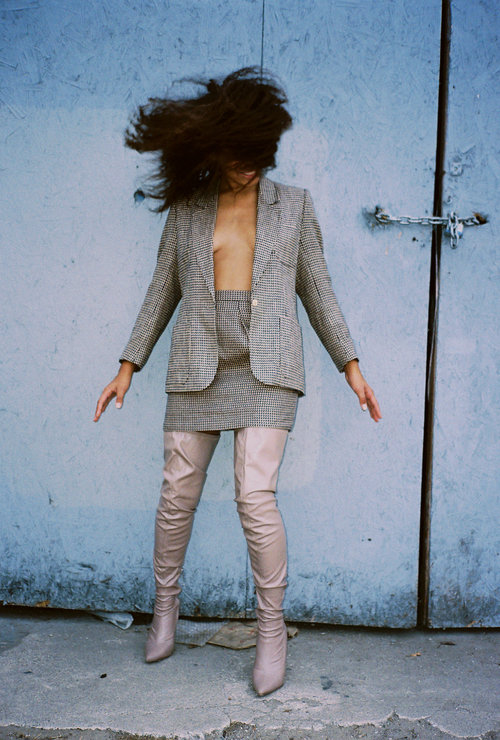 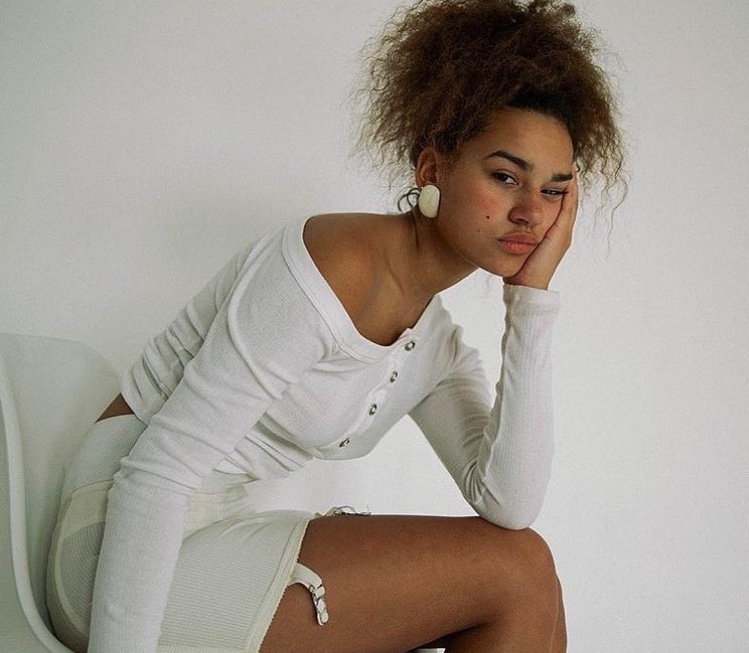