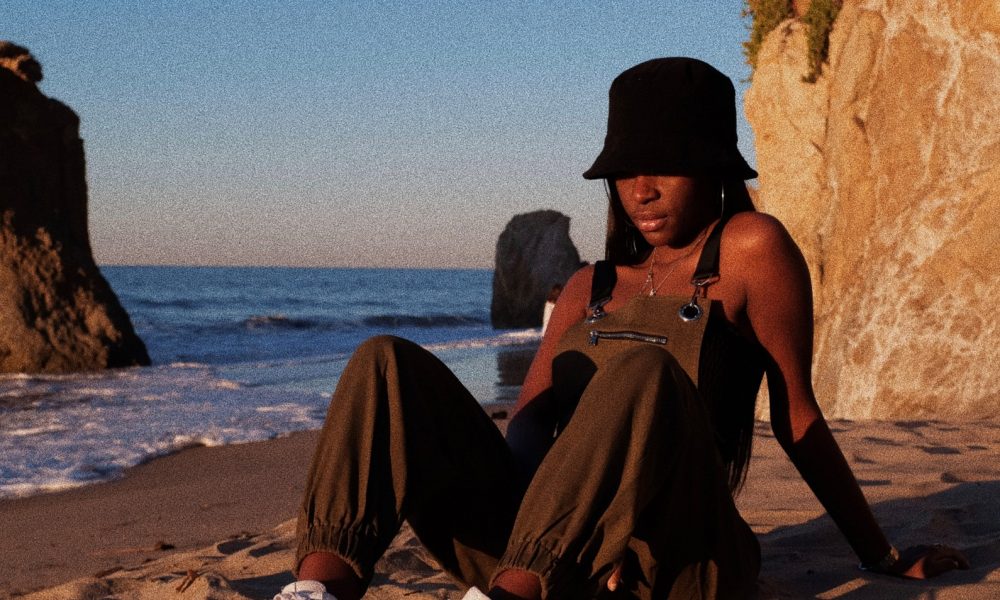 Today we’d like to introduce you to Kami Leonne.

Kami, let’s start with your story. We’d love to hear how you got started and how the journey has been so far.
Throughout my life, the only two things that have been a constant and a place of refuge for me are God and music.

I always knew I wanted to be an artist but it wasn’t easy growing up in the family I did. During my time in college, I would periodically travel back to Canada, since I lived there for a couple of years. While I was there in 2013, I managed to get tickets to see The Weeknd live. It was the first show of his KissLand tour and I was dead center, in the front row. That was the night everything changed for me. I promised myself to at least try.

Finally in December 2018, I released my first song. A lot of people who knew me were surprised to find out I was doing music. At first, putting myself out there like that was extremely terrifying, but the support I got, especially from my inner circle, affirmed a lot for me. Since then, I’ve slowly been building my repertoire.

We’re always bombarded by how great it is to pursue your passion, etc – but we’ve spoken with enough people to know that it’s not always easy. Overall, would you say things have been easy for you?
No, they haven’t been. The ride to achieving your dreams doesn’t always feel like you’re sitting in the back of a Benz. An S-class to be precise, haha.

I grew up in a traditional Congolese household with a very well-known father, which means that the only acceptable career paths for me were being some version of a doctor, a lawyer or an engineer. Needless to say, my decision to take a different path created tension and trouble in my family. I am the second oldest in my extended family, all cousins included. I have a lot of people that look up to me. For a long time, I was perceived as a rebel, a headache to my elders, and someone that was setting the wrong example. I was called too stubborn – something I can admit. The thing is, I really did understand where they were coming from because I somewhat grew up in the public eye. People in Congo love to gossip. Still, I couldn’t let the things strangers said about me affect me too much. They’d say I was going to “ruin my life” or be doing “something beneath me”, because in my country a job in Music is not regarded the same as it is in America.

I can really tell my family is starting to get it though, that this isn’t just a hobby. They have become super supportive, which means the world to me. Sometimes I think it’s partially because that’s the only thing left to do haha, but I think they also see my potential now. They really care and just want to make sure I’ll be good. Can’t wait to make them proud.

We’d love to hear more about your work and what you are currently focused on. What else should we know?
Well, I’m a Congolese singer/songwriter and I’d say I blend melancholic melodies with trap-flavoured beats. Several people who listen to my music tell me I have middle-eastern like melodies. It’s funny because I actually grew up around many Lebanese and Indian people. I listen to a lot of music in languages I do not understand, so what grabs me are melodies. I guess a little bit of that comes out in my songs.

I recently put out my first EP, called Promises. It’s available on all music streaming platforms. The feedback and love I’ve been getting has been validating for me. I’m happy people who don’t know me can connect with it. The fact that my words and melodies can move someone is important to me.

So, what’s next? Any big plans?
I’m always working on new music – I have a new single coming out in the first week of April. I’m going to be doing a few shows in the LA area as well.

Personally, trying to make it in this industry is not easy at all as I’m not a citizen of this country. Living in the United States with your papers in order and being authorized to make money off music is much harder than people think. I’m currently working on getting my artist visa, and once I get that, I’m going harder than ever. I won’t stop until Kami Leonne is a household name. 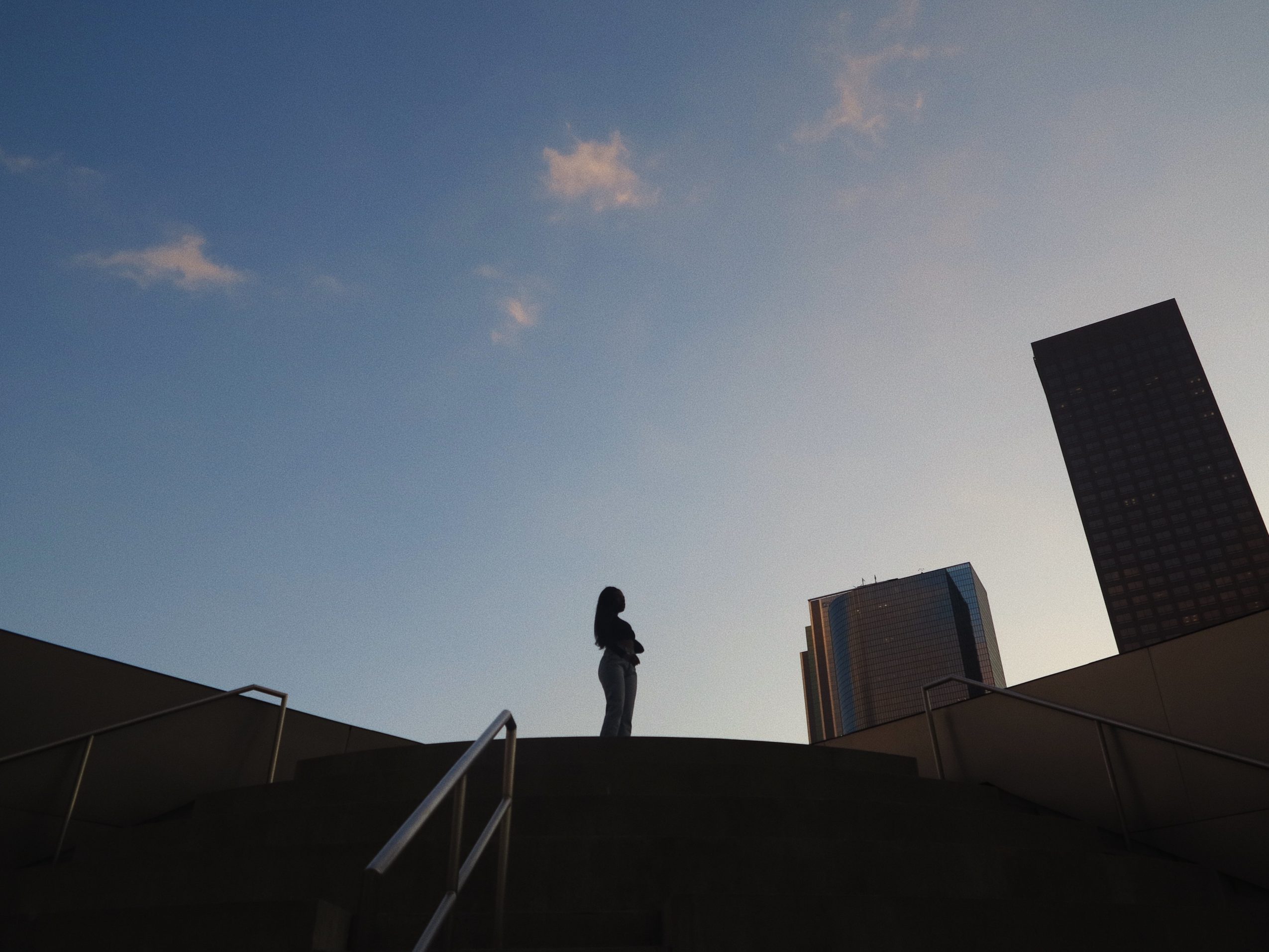 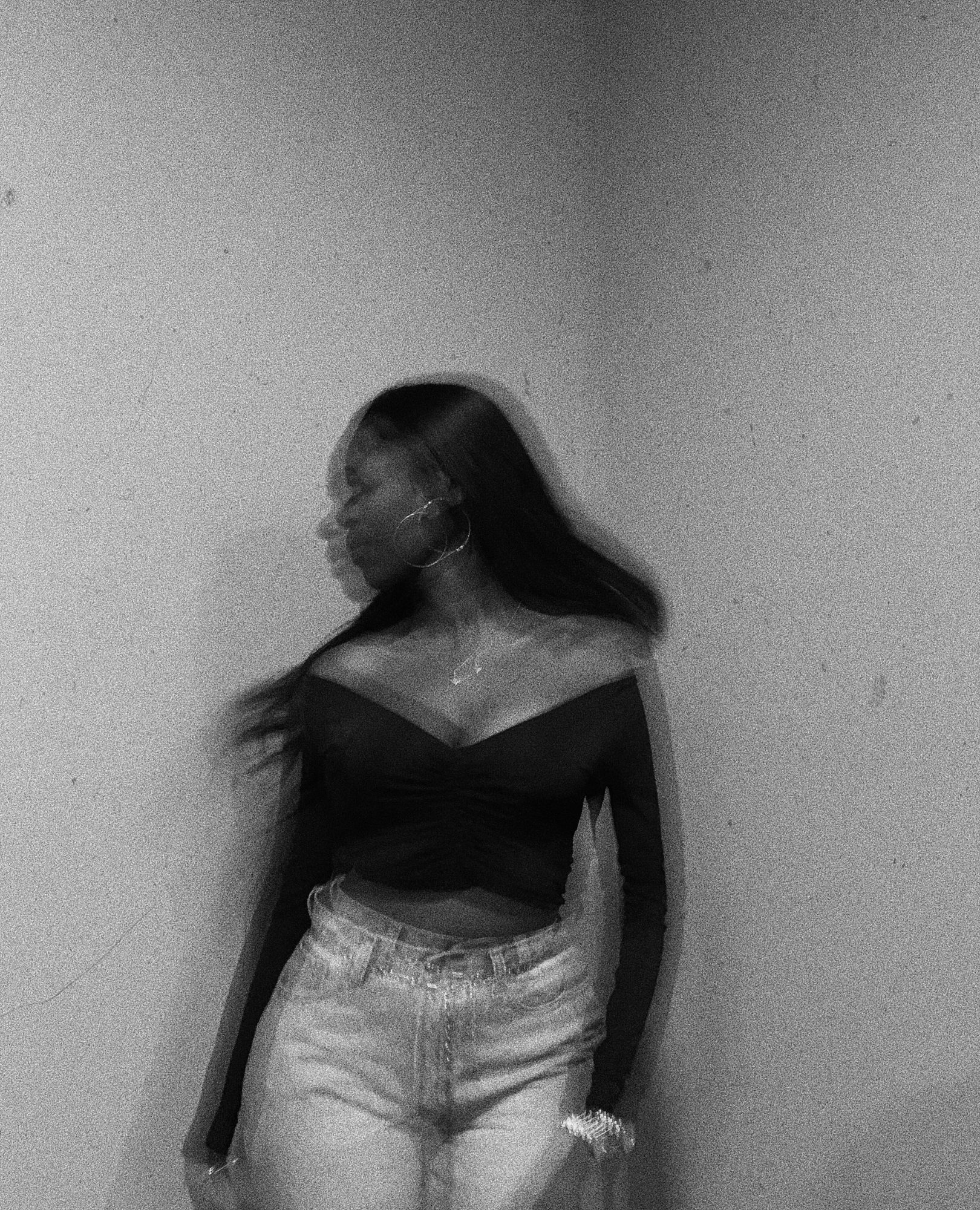 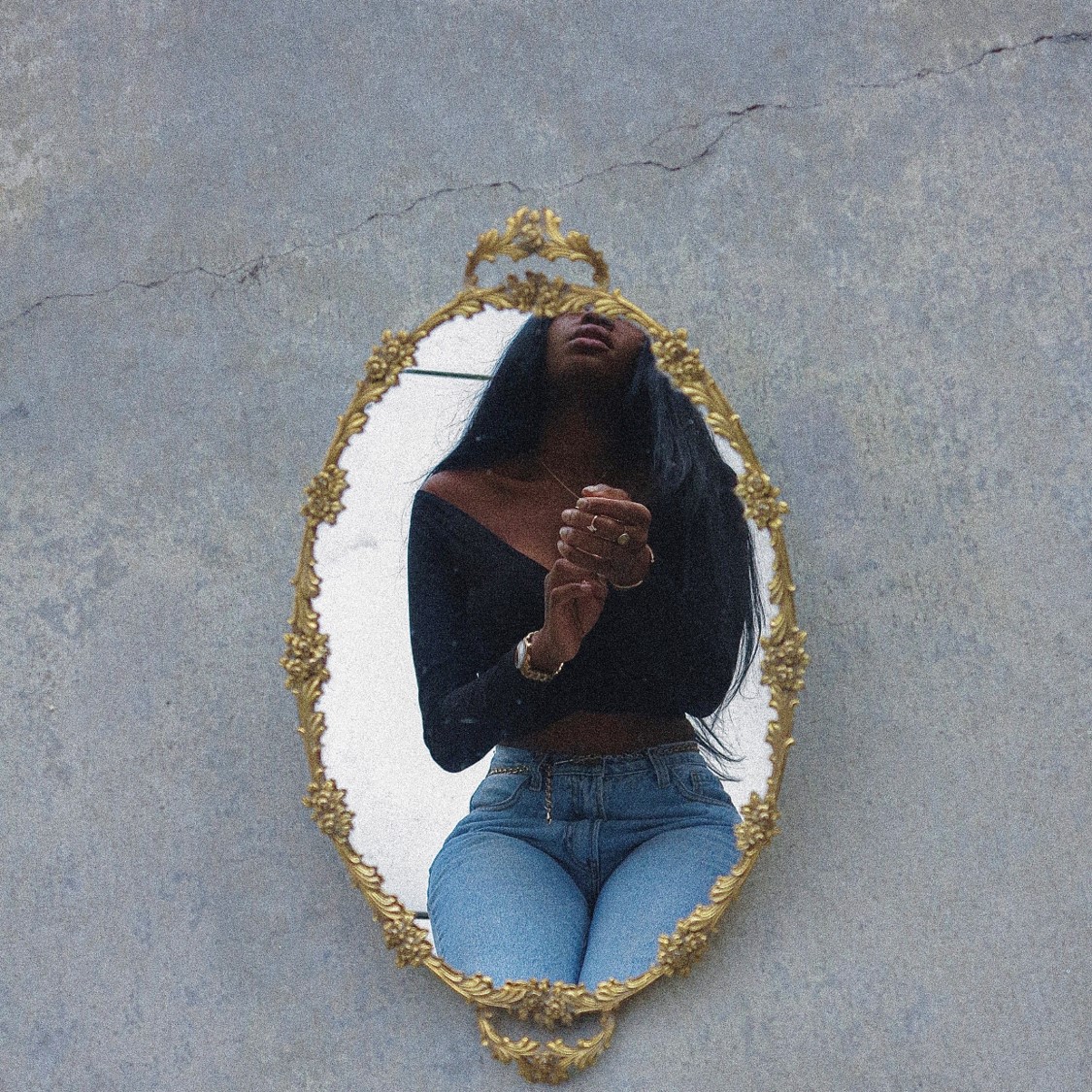