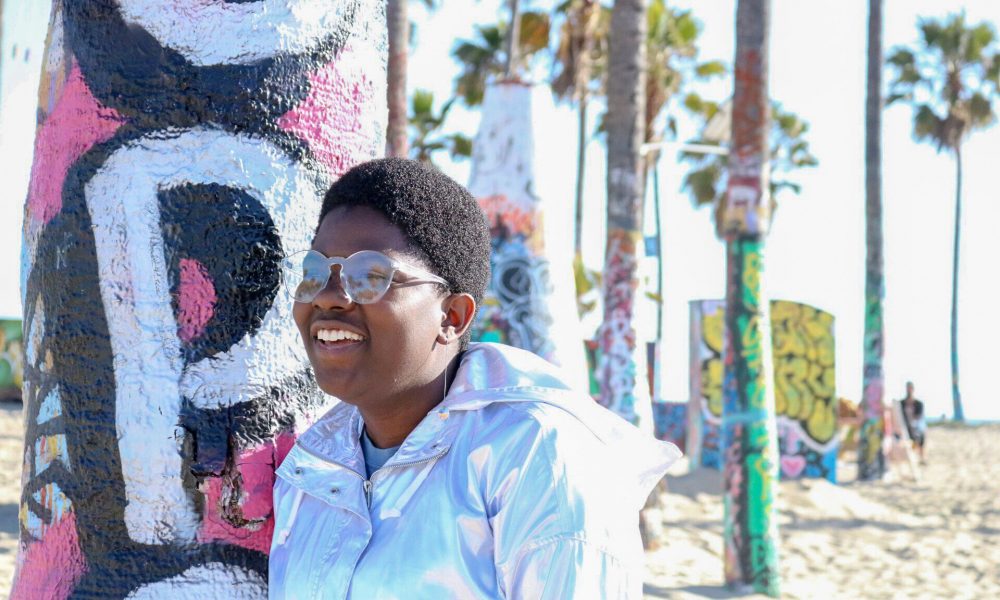 Today we’d like to introduce you to Kamaria Holden.

Kamaria, let’s start with your story. We’d love to hear how you got started and how the journey has been so far.
I’ve had a highly imaginative mind ever since I was a child. It has gotten to a point that multiple authoritative figures have unsolicitedly diagnosed me with ADHD throughout my life. From writing to music to performing to editing, one could say I’m a bit of a dabbler when it comes to being creative. Asking me what it is I do or want to do always stresses me out because most expect you to say that one thing and stick to it, but the truth is I want to do it all! My recent dabbling as of now has led me to video creating specifically comedy skits and bits. In my formative years, I used to watch a lot of SNL, MadTV, goofy cartoons from The Animaniacs to The Simpsons along with being raised by a family full of jokesters, I think all this has rubbed onto me and my easily amused self. Then in middle school/high school, Youtube came along and changed the game for me and others alike. I have been watching so many content creators posting and growing their skills for the world to see for years now, especially a lot of the comedy skit channels, which is making an exciting resurgence on the platform with so many talented individuals!

For a long time, I was encouraged by friends to start my own channel, so about two years ago, I finally decided to do so, and ever since then it’s been an amazing ride. In a lot of ways I’m only getting started, having several viral moments last year on various social media platforms, my biggest being a video blowing up on Twitter that garnered over 100,000+ views, it was one of craziest things that has happen to me so far but it was a moment of realization that these wild ideas of mine have potential to connect with a wide range of people, and most importantly make them laugh, can it get any better than that?

Being born and raised in Los Angeles is such a privilege within itself, a city where you can be inspired, motivated and curious all at once with people who come from all different walks of life with an array of fascinating stories. As energetic and talkative as I naturally am, I’m also quite observant more so than I lead on and enjoy listening to people talk and discuss all the beautiful yet strange things we all seem to get ourselves into. These are the sorts of moments that inspire my videos and other creative endeavors.

I have so much to share and so many different ways to express them that I never want to creatively box myself in. There’s nothing wrong with staying in your own lane per se, for me though, I’ve always preferred to be in a flying car with the top down. no lanes, no roads, just endless possibilities!

Overall, has it been relatively smooth? If not, what were some of the struggles along the way?
My biggest struggles has to be having a lot of waves of self-doubt, and it’s something I wasn’t particularly aware of until a few years ago. I would always start something and invest a great deal into said thing but then I would always stop leaving projects incomplete and ideas either waiting to be released or have since faded away. Self-doubt would also manifest itself into this perfectionist mentality I use to have which became my excuse to myself as to why I couldn’t share anything I was doing with others, because I use to doubt myself a lot and use the old “I won’t say anything until it’s perfect” trick in my head, and things never were nor will they ever be perfect. I use let it this feeling loom over and get to me and thus nothing creative would be shared or explored. I wish I could say my doubts are long gone and behind me, but as I grew older I realized that having doubts is apart of the process. I won’t always feel 100% confident about all my ideas but that is okay, it’s about managing and pushing through those low points by understanding how badass you are and keep going and going and growing! Easier said than done of course, but once I had this realization, it made going through the emotions a whole lot smoother to navigate.

We’d love to hear more about your work and what you are currently focused on. What else should we know?
Although I will have my own business company someday, as of now I suppose my business is video creating with a specialization in comedy. It’s always weird to think of creativity in such a way but it is necessary if you want to be paid to do what you love, which is the goal. I am proud of myself for sticking to it and allowing myself to just go for anything I want in an intuitive manner. When it comes to how I present my comedy, I try to go for capturing the feeling of situations as opposed to reenacting to them in a literal “has this ever happen to you?” kind of way. My videos have a tendency to go a bit off the rails as I imagine what scenario would be like in a nonliteral since yet somehow be, dare I say, relatable, or at best, understood. If you ever feel like having a quick laugh from your busy day to day, perhaps consider checking out some of my work!

If you had to go back in time and start over, would you have done anything differently?
I don’t believe in regrets, just lessons learned; everything happens in the way that it’s supposed to. One could dwell on the “what ifs” but I see no point. I can only grow from my past, stay present in the now, and be optimistic about the future. 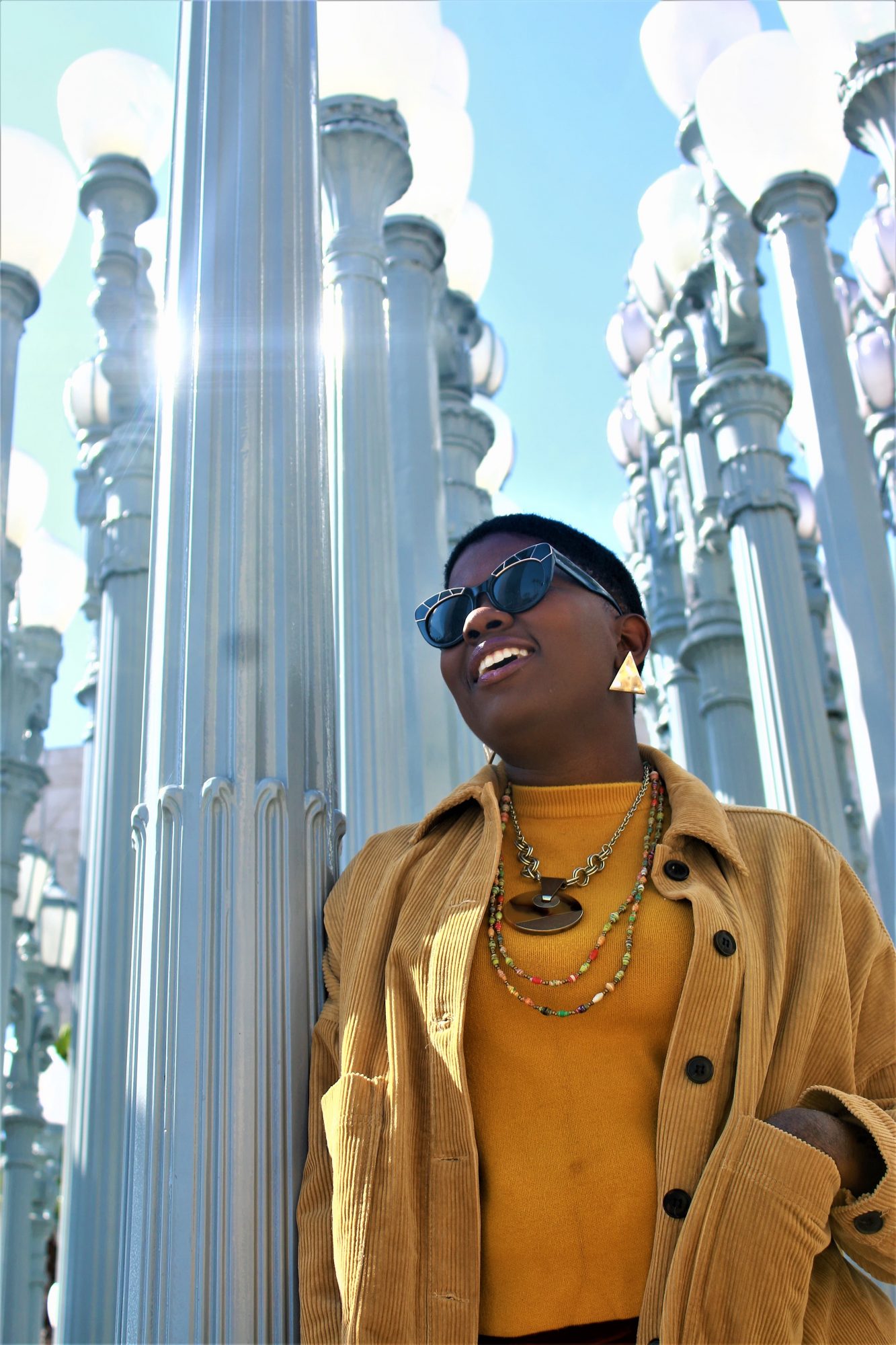 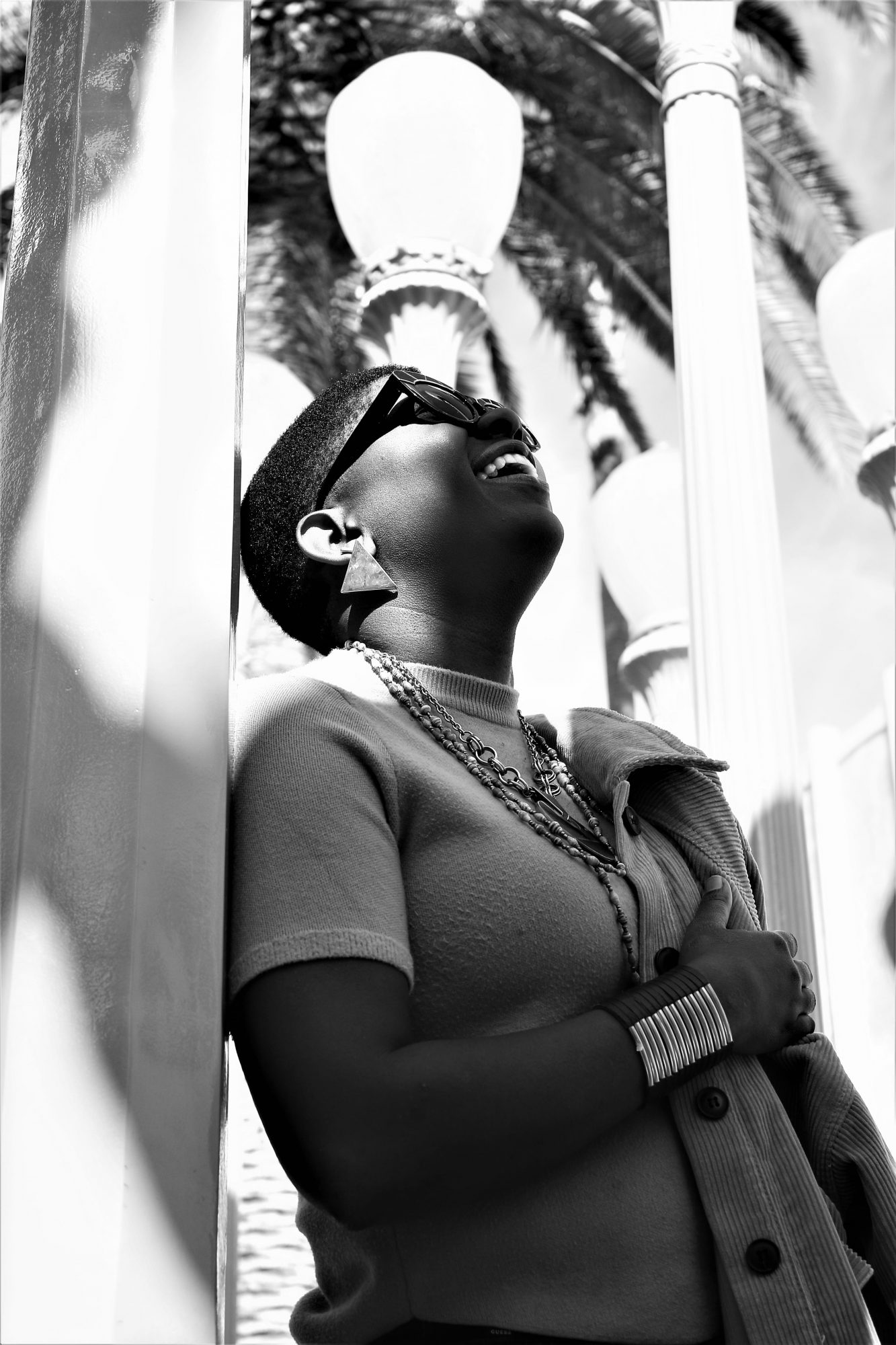 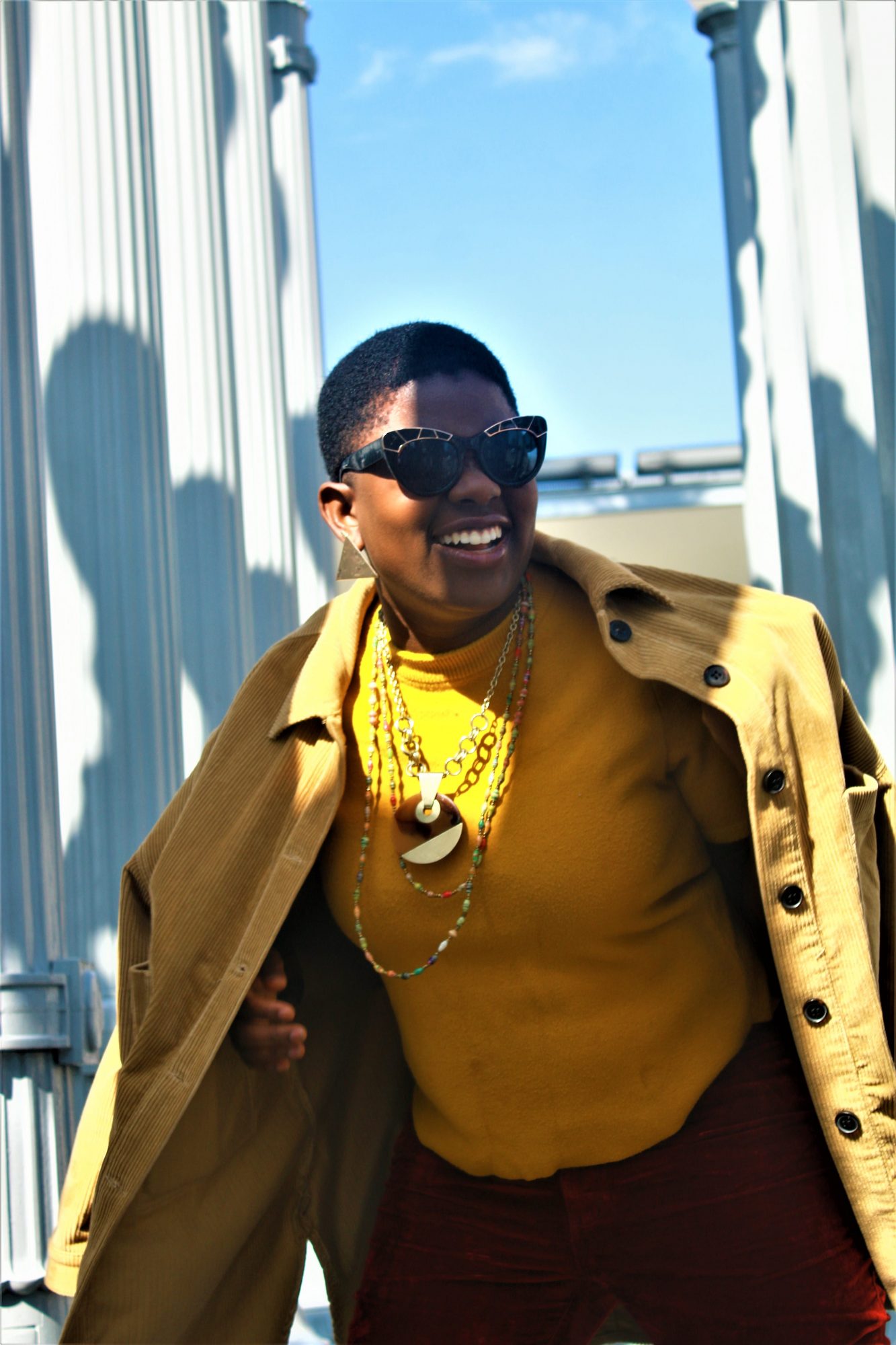 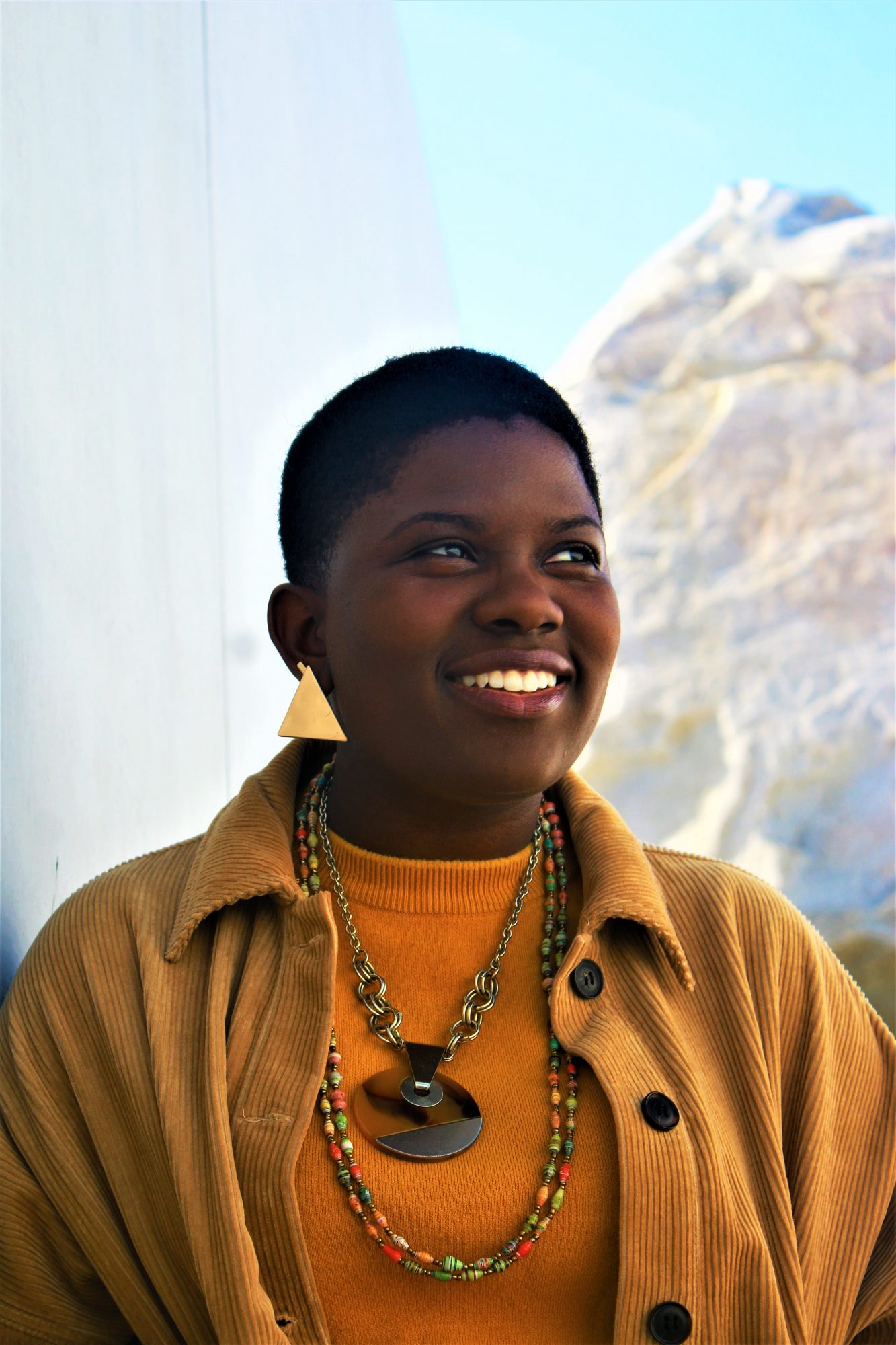 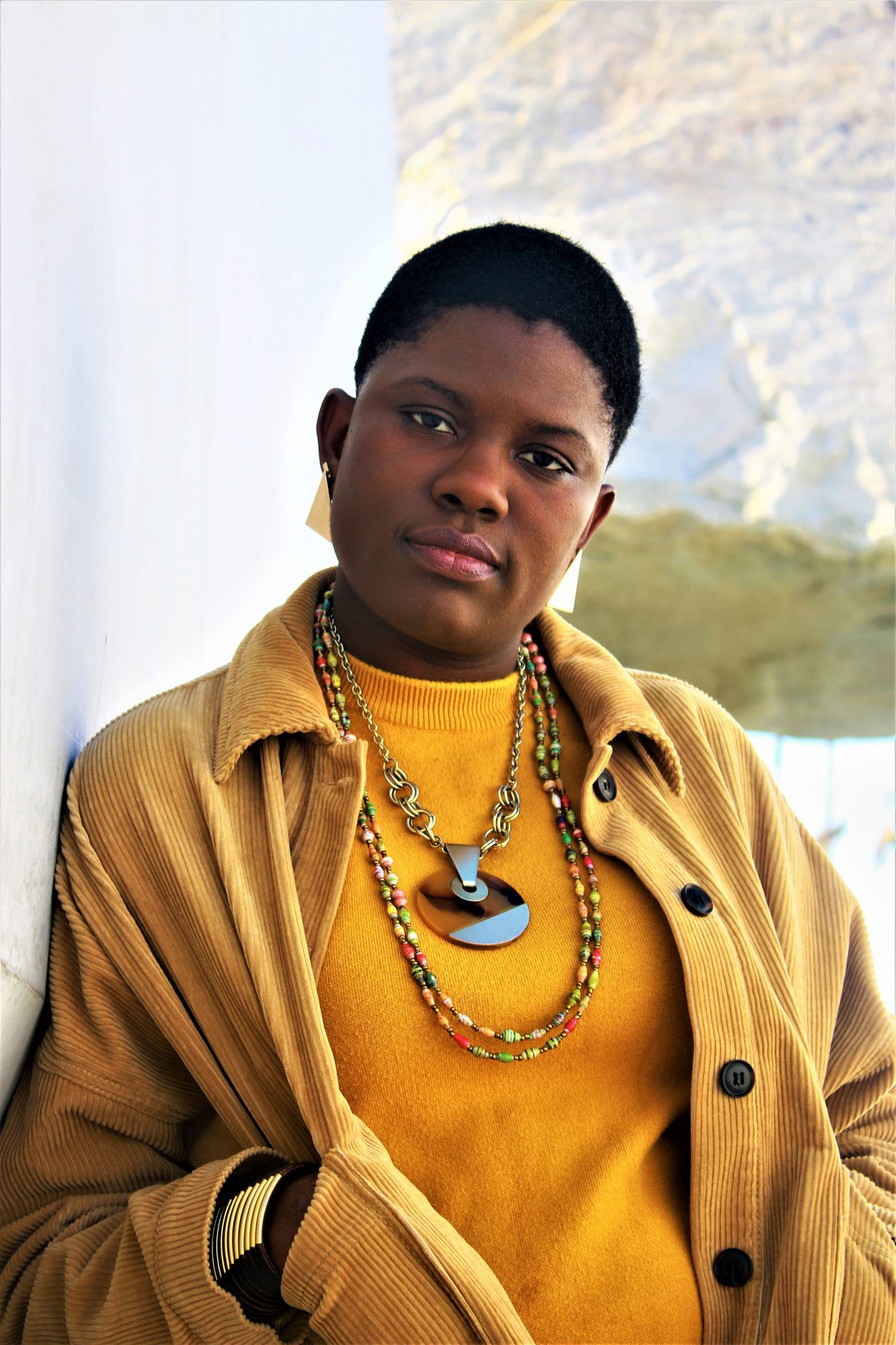 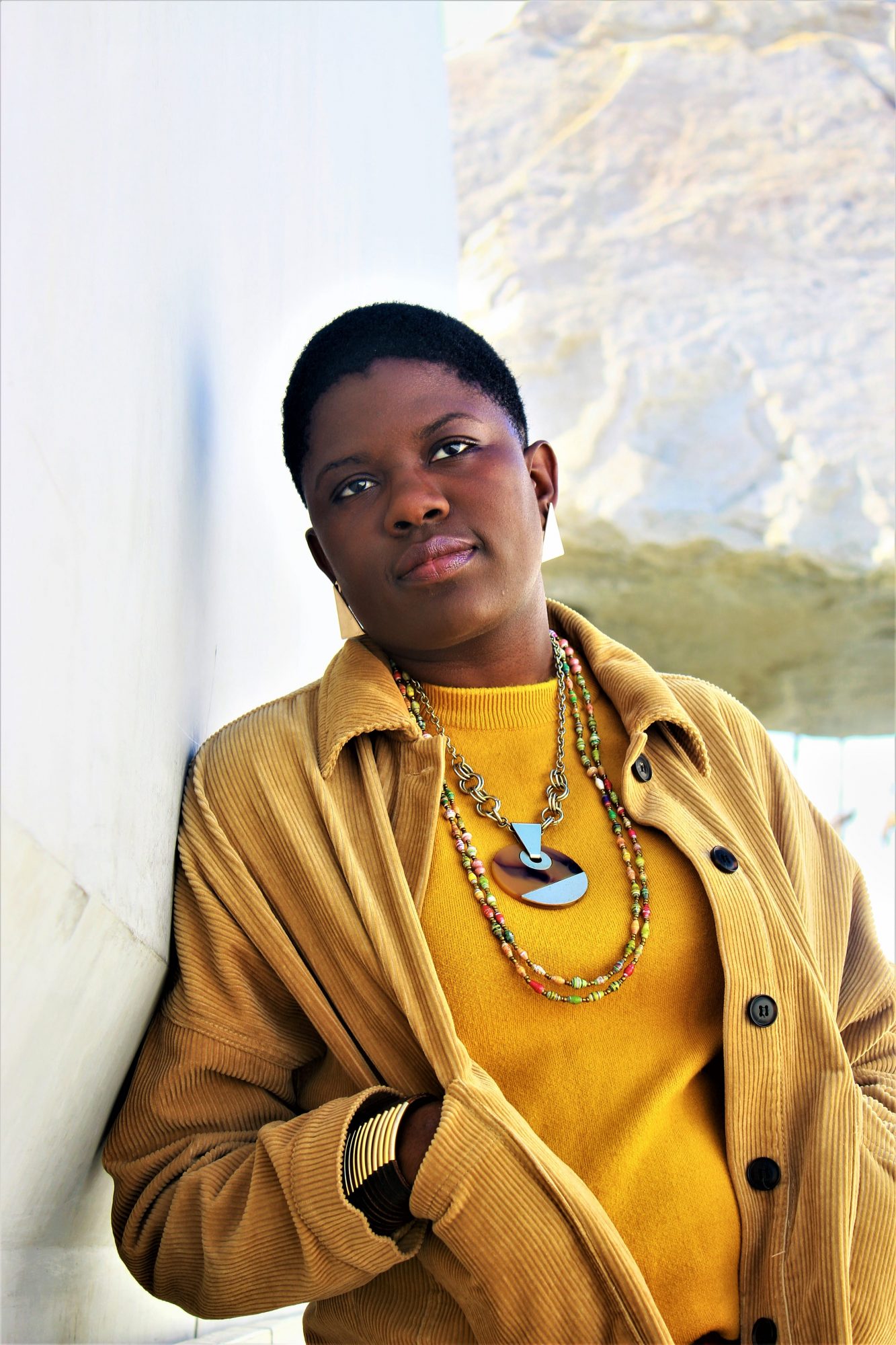 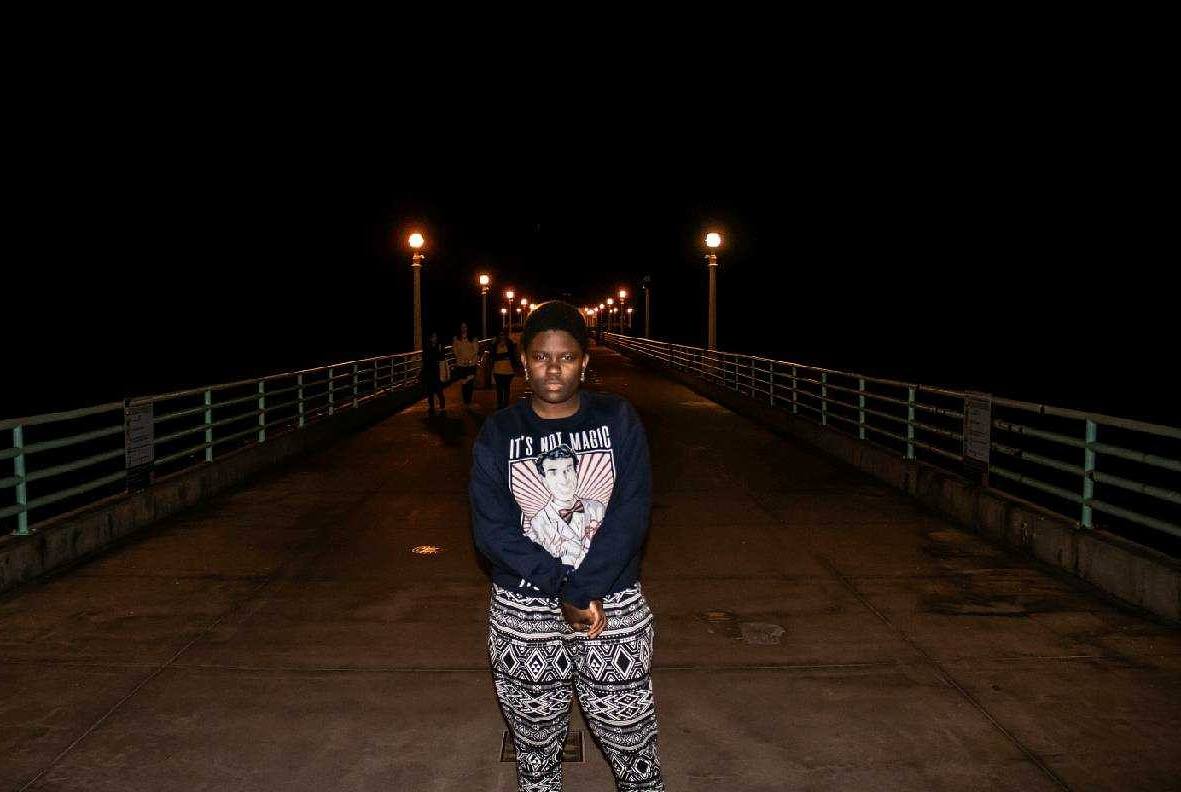