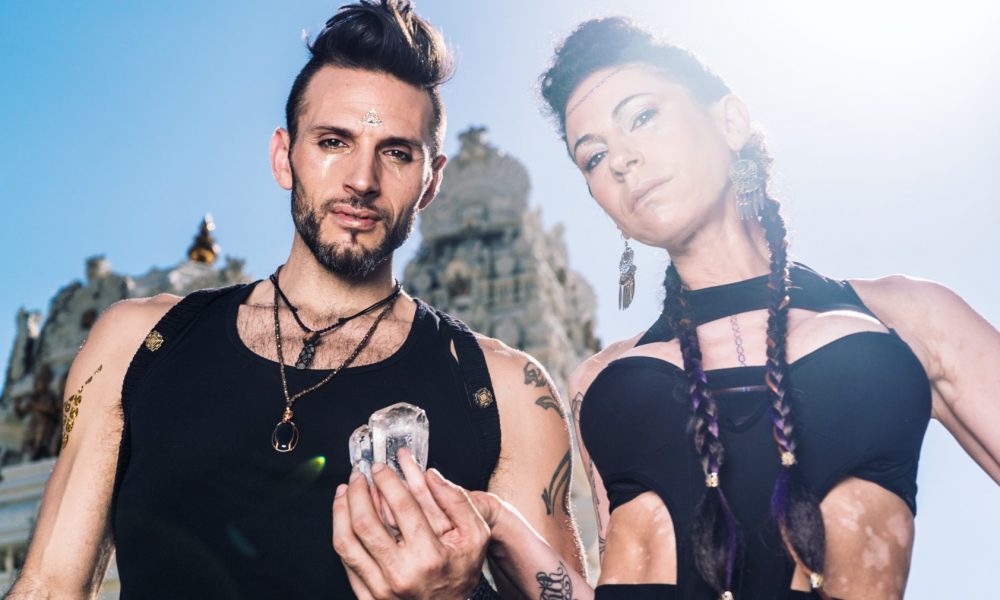 Today we’d like to introduce you to Kamala Mathis and Siri Khalsa.

Kamala and Siri have been teaching together since 2010 developing their ever evolving class called Yoga Galactica. Their story started at birth really. Siri was born on an Ashram into the Sikh/kundalini yoga community led by Yogi Bhajan. Kamala was born into a house of 30 people who were on the Caravan, led by Stephen Gaskin, in 1971. Both dabbled in yoga throughout their lives but in 2002 Kamala did her first certification training at The White Lotus Institute in Santa Barbara. After graduating her mission was to make yoga accessible to all without the hefty price tag of $15-$28 a session. There were so many people missing out on yoga simply because of the cost. She made a vow to teach yoga by donation. Post training, she took a class at the donation based Runyon Canyon Yoga, founded by Steve Tarter After class, she went up and told Steve she would love to sub sometime and he asked her if she could begin teaching immediately, Monday- Friday. She jumped on the opportunity and started her long and dear journey at Runyon Canyon, teaching by donation for the Hollywood community! Shortly after, her sister Hannah joined and they taught side by side for 7 years. In 2010, Siri and Kamala met and as they began to rise in love they discovered their mutual passion for yoga, health and healing. Siri started teaching by her side at Runyon and their mission became united, to share Yoga with as many people as possible. Together, they did another training at Golden Bridge Yoga which was the premier center for kundalini yoga in Los Angeles. Kundalini yoga, with its focus on powerful breath work, meditation, and mental fortitude made such a profound impact on Kamala and Siri they began fusing the different modalities together–Kundalini and Hatha. Overtime their class developed organically as they continued to add in techniques from various modalities and more specifically breath-work and sound healing. They now play anywhere from 6-11 instruments, crystal bowls, drumming, didgeridoo, gong, they both sing and invite the students to sing mantra. Each class ends with a deeply relaxing sound bath. Yoga Galactica is an ever evolving class because Kamala and Siri continue to add in elements of life experience that have affected them for the better. Their class is truly a one of a kind experience unlike any other yoga class. Their motto is to “Make Shift Happen” in the body, mind and spirit!!

Overall, has it been relatively smooth? If not, what were some of the struggles along the way?
Ha!! Is life ever a smooth road? I (Kamala) realized I had a problem with alcohol in 2008 and left everything to go into rehab and learn about alcoholism. I am now 10 years without Alcohol and never plan on going back. Siri and I are in relation and honestly, there were days we would stop arguing just as we walked into class. This life journey is not for the faint of heart. Though we are Yogi’s we are also human beings whom are affected by the cycles of life, the state of our nation, our health, our families, etc. We both found ourselves in a pretty unhealthy place in 2015 and gave up sugar, processed food, gluten and this was SO hard, however, and we felt better. So we are basically sugar free with room to indulge if we choose too… which is only once a month if even. We eat 90% organic veggie but add in bone broth and organic meats if our bodies call us to do so. We have learned to really let our bodies guide us. If we eat a precious animal, we use every bit of that being. This may bothersome, we all have to find our own way to optimum health and not judge each other, focus on ourselves.

Alright – so let’s talk business. Tell us about Yoga Galactica – what should we know?
We create a yoga experience that is really a ceremony of self. We will help you find your strength and the best version of you… See it is YOU that chose to come to us, to DO the work and we help people see their power. We “Make Shift Happen!” We are constantly learning new things about the mind, body, breath, healing, music, adding instruments, mantra we evolve with our students. We will never stop learning and sharing and really we are more than a class we are Community and we are growing! One of the more recent things we are very proud of is our new Non-Denominational “Church” The Sacred Lotus Society! All of the classes, workshops all of your healing work YOU can now write off. We LOVE that!

Any shoutouts? Who else deserves credit in this story – who has played a meaningful role?
Kamala:
My Mom, Julia Mooney, she did yoga with me in the belly and always encouraged us to do it. She is 75 and just told me she will never stop practicing.
My sister Hannah, she gave me the strength and support to teach at Runyon and that’s where it started for me.
Siri, he is Yoga, he does it every morning for a minimum of 20 minutes and he is the most loving soul, powerful and gentle combined.
White Lotus Institute
Golden Bridge Yoga (Sat Siri and Gurumukh)
Janet Stone
Wim Hof
Miranda Barrett

Siri: I give a lot of credit to my parents for finding kundalini yoga back in the late 60’s when virtually no one was doing it. I credit the yogi’s at Golden Bridge who hold Yogi Bhajan’s teachings alive. I credit Runyon Canyon yoga for having such a deep impact in my early years of yoga discovery. I credit Kamala for seeing my light and ability to teach and giving me the opportunity to teach by your side and help develop our class in its current form. 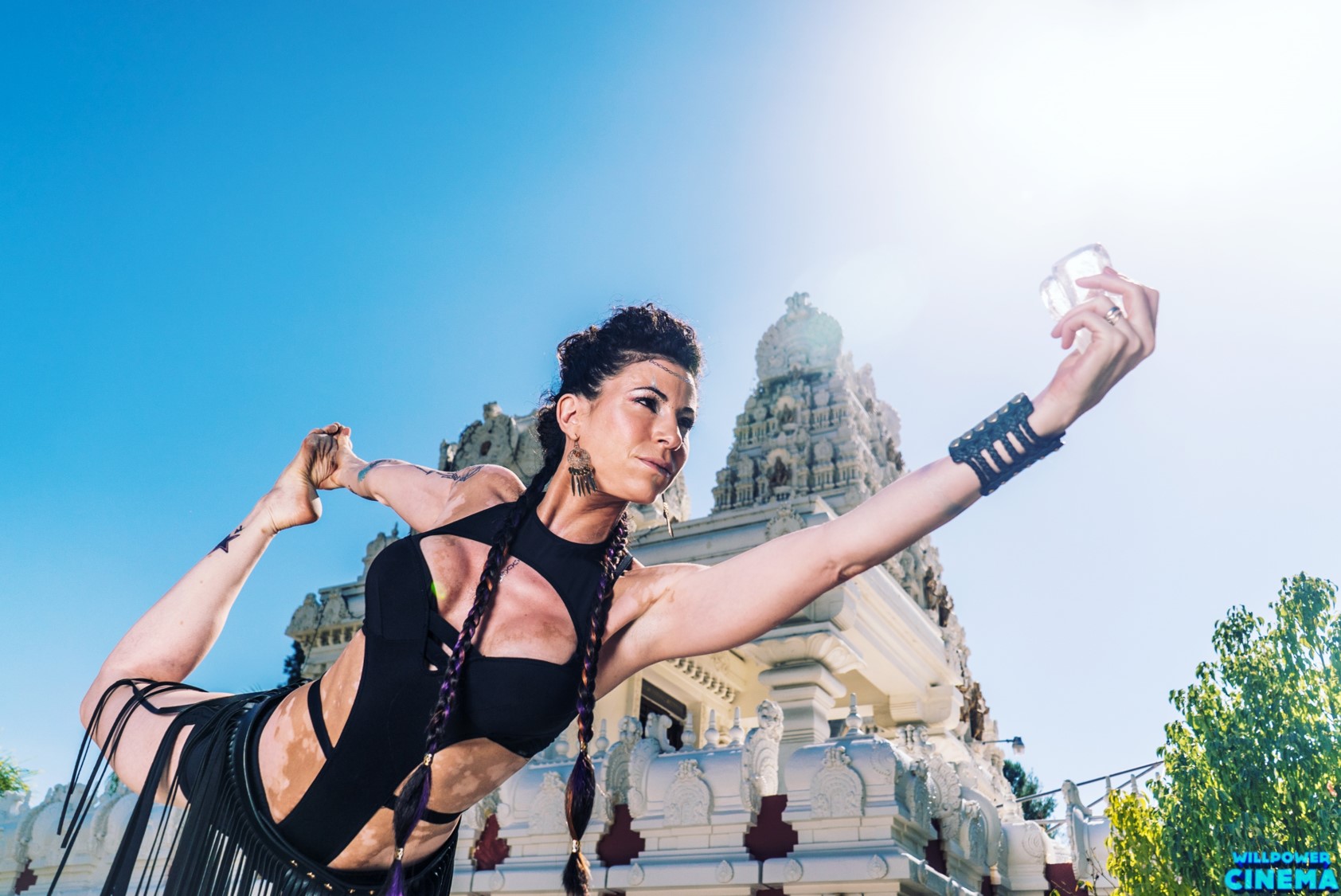 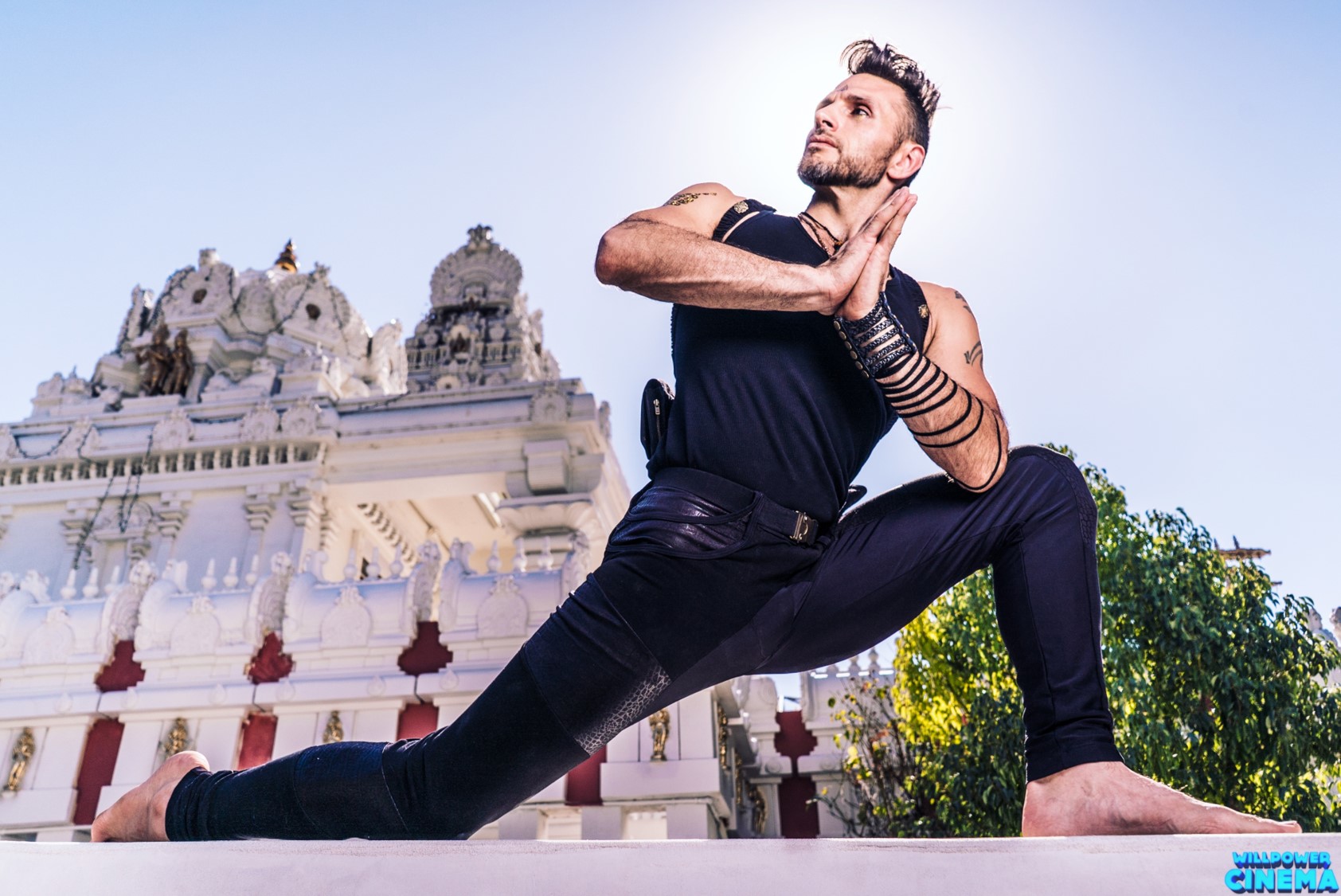 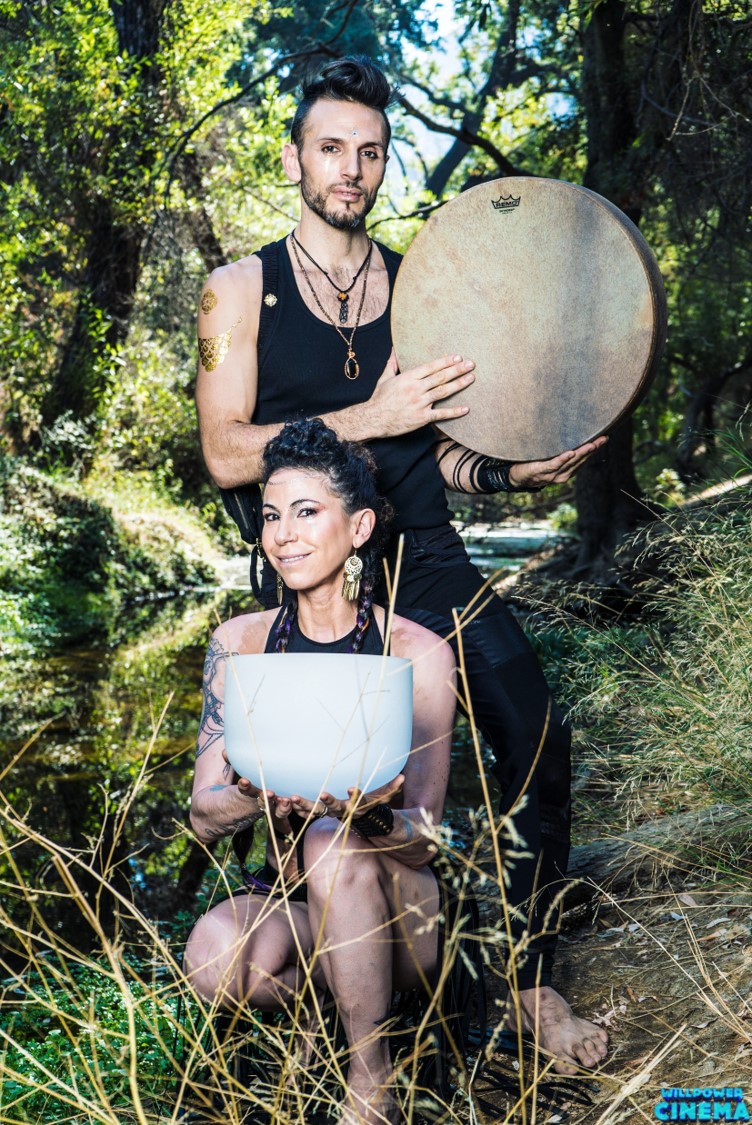 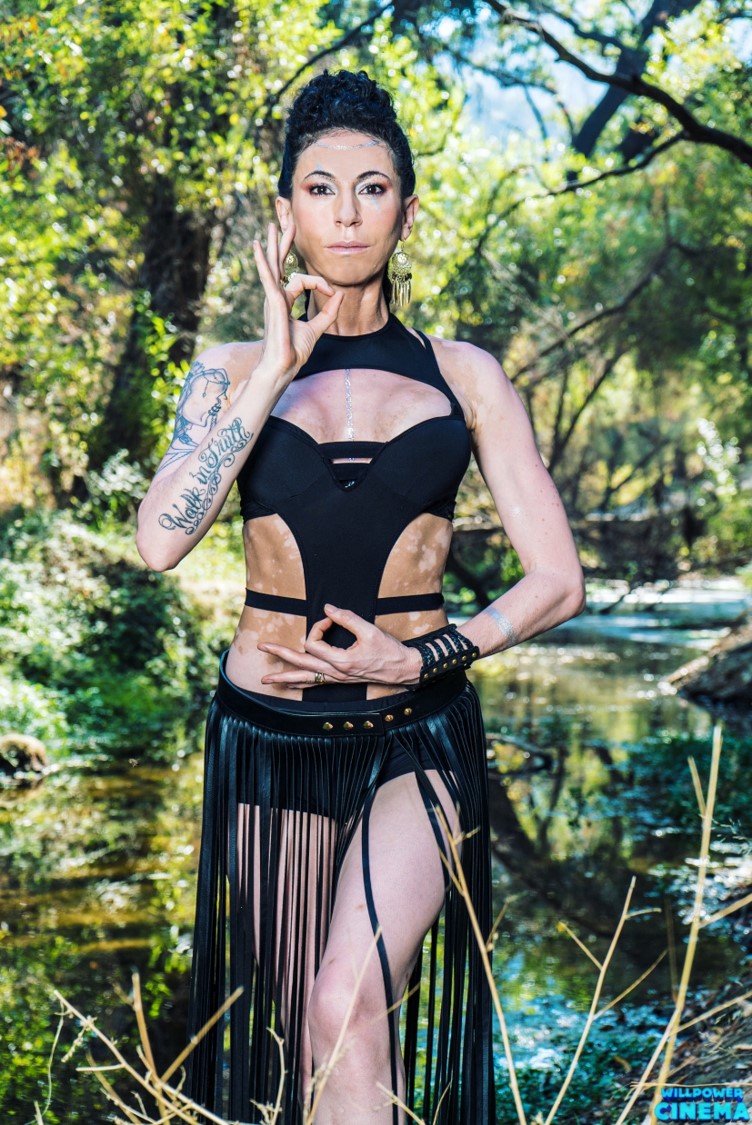 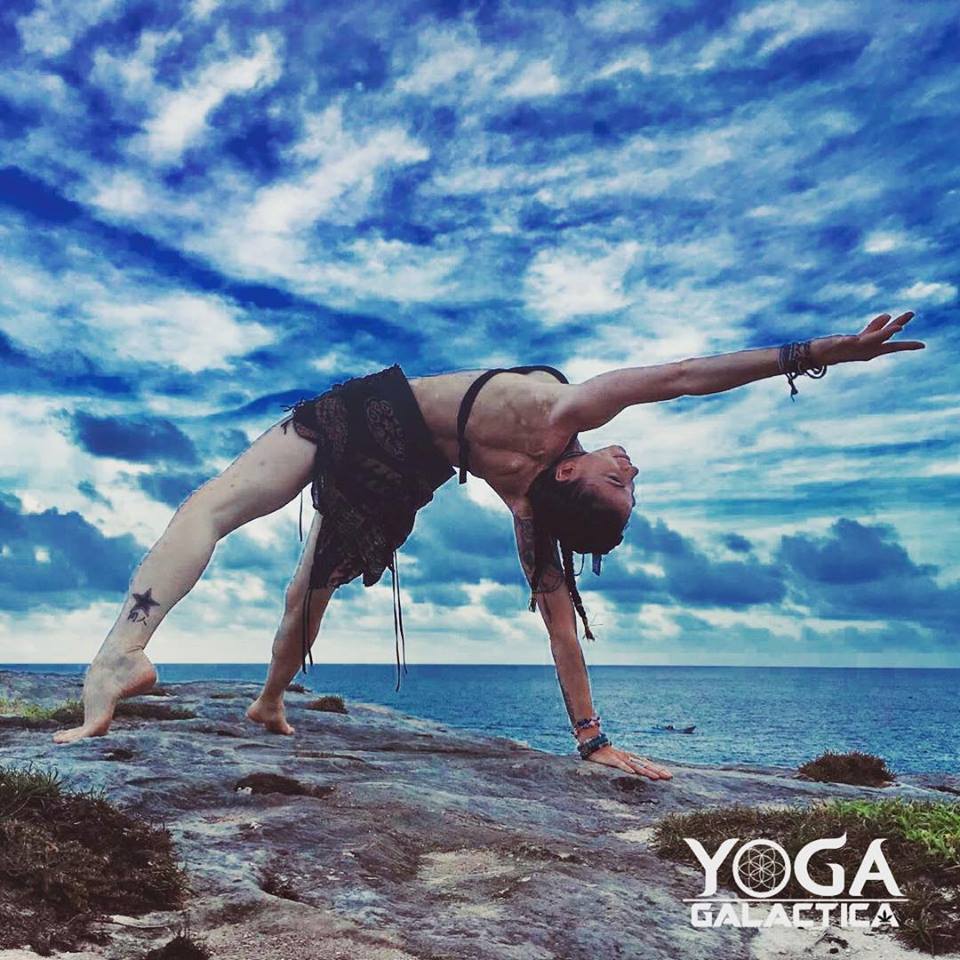 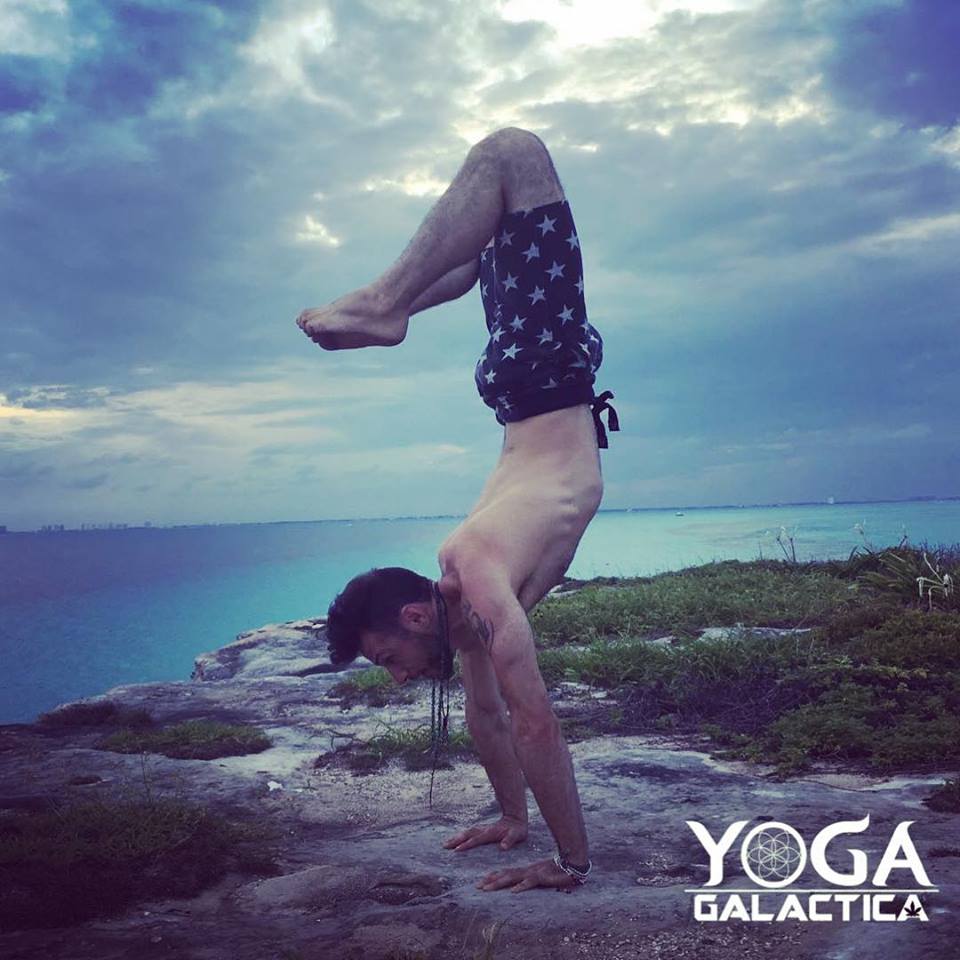