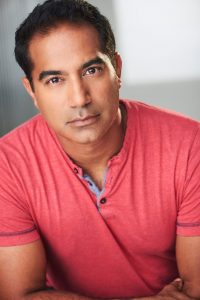 Today we’d like to introduce you to Kamal Khan.

Hailing from London, England, Kamal Khan is no stranger to the performing arts. In fact, he’s been featured in a variety of musicals, television shows, and commercials and is now expanding his repertoire to include mashups of Bollywood and English music creating a unique fusion of eclectic sounds and beats. Kamal played and sang regularly at the House of Blues on Sunset bringing his original music and fusing it with several Elvis numbers and with Bollywood dancers to create a unique market that his audiences love.

Khan’s thirst to pursue his artistic passion came when he was just 18 years old. After playing the lead of “Tony” in West Side Story he went on to train and perform at the prestigious National Youth Theatre in London. Spotted by MOT Models, the London talent and modeling agency, he was quickly engaged for print and commercial work modeling for names like Virgin Atlantic, Ford, Nike. During this time, he continued to hone his craft performing at various venues throughout the UK.

The biggest breakthrough, however, came at the West End Fringe, when Khan played Romeo, in Romeo and Juliet. The UK Press Evening Standard hailed his ability to succeed as a South Asian actor in a Shakespearean world calling him, “exceedingly likeable.”

Multi-talented Khan continued to astonish the South Asian and British communities gaining success in the world of performing arts. His South Asian face became synonymous with Fortune 500 companies including Ford, Nike, Virgin Atlantic, Royal Navy, and Sony. He was featured in numerous magazines including Asiana and UK newspapers, The Times, Independent and The Evening Standard, and has appeared in BBC’s “Eastenders” and ITV’s “The Bill” TV series. In 2011 he was snapped up to co-star in the South Asian television series “Outsourced” for NBC and more recently in 2018 he played an architect in a private jet alongside lead actors Scott Clifton and Courtney Hope. He has also done ADR Voiceover work for Quantico and is also booked for a voiceover for a major video game.

Most recently, Khan has released his music videos, and through his musical talents as a trained vocalist he’s embarked on his next big project—music videos that incorporate his Bollywood style fusing popular English pop songs.

“Los Angeles is the heart of the music and performing arts industry and I’m excited to be working and living here. The energy and the vibe is perfect for shifting gears between acting and music” said Khan.

We’re always bombarded by how great it is to pursue your passion, etc – but we’ve spoken with enough people to know that it’s not always easy. Overall, would you say things have been easy for you?
It’s never easy being an artist anyway, and the journey is never smooth – but in particular South Asians are “supposed” to become doctors or lawyers but not actors. So when I ended up playing different roles in commercials as a doctor that was somewhat ironic. One of the first commercials I did was for the Royal Navy where moms are bragging about what their sons do and my mother in the ad says “my son is in the Navy…….he’s a doctor” that struck chords.

The other struggles are deciding how to transition from the UK to LA, the film industry v theatre and LA in general. I found that it’s simply different. Finally, innovating and treating it like a business is very important. I performed at the house of blues on sunset and forming a band and rehearsing regularly was hard as there are so many talented people but keeping everyone busy and working is difficult.

We’d love to hear more about your work and what you are currently focused on. What else should we know?
I am proud about being able to differentiate myself, doing mashup with western and Bollywood songs and doing my own music videos. Its something few people are doing and people love the fusion of cultures that occurs including the dancing as well as the singing and acting. I call it Hollywood meets Bollywood – and its something that’s becoming more popular. I also want to merge k-pop with Bollywood next. I’m proud of being from South Asia but growing up in Europe and living in LA. My parents were born in East Africa so there’s so much culture and diversity in my background and I want to bring it out in my performances or music.

So, what’s next? Any big plans?
K-pop Bollywood fusion and also making my own feature film. I have recently produced some more mashups so you can find those coming out soon as well. 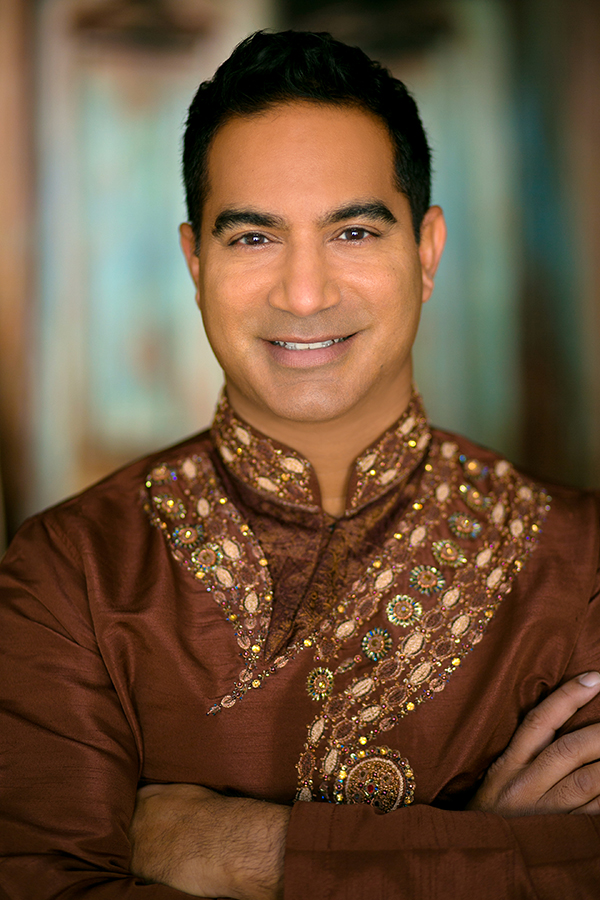 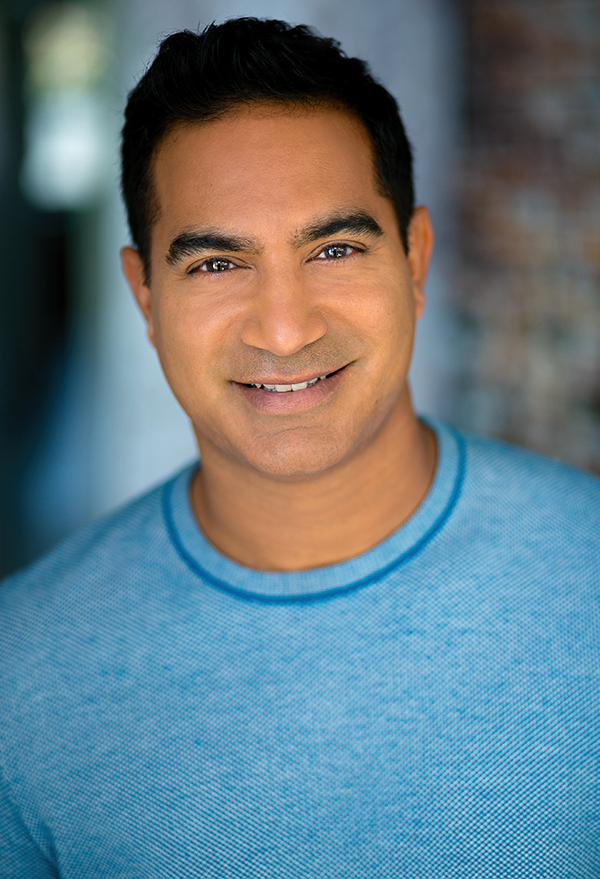 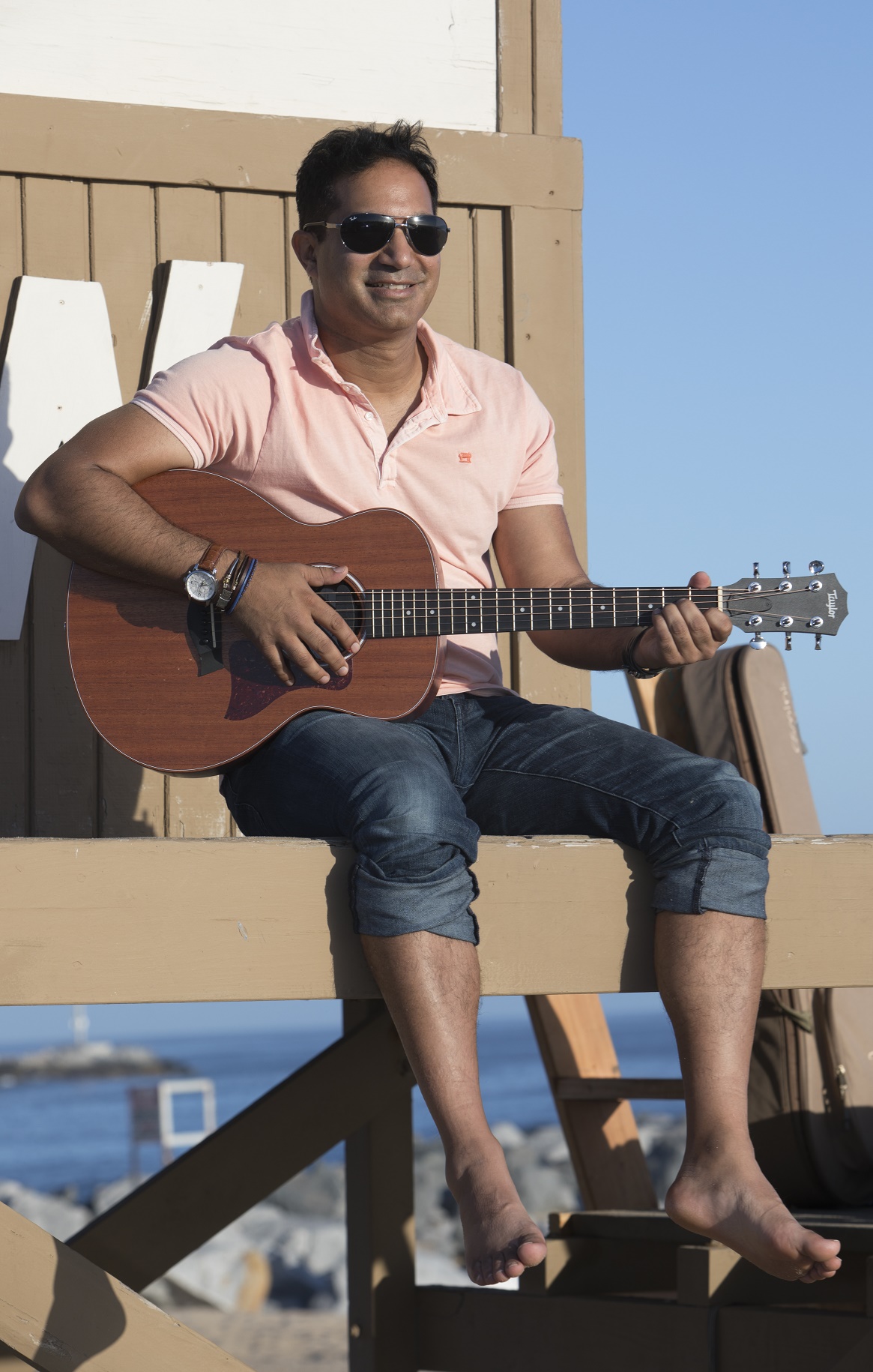 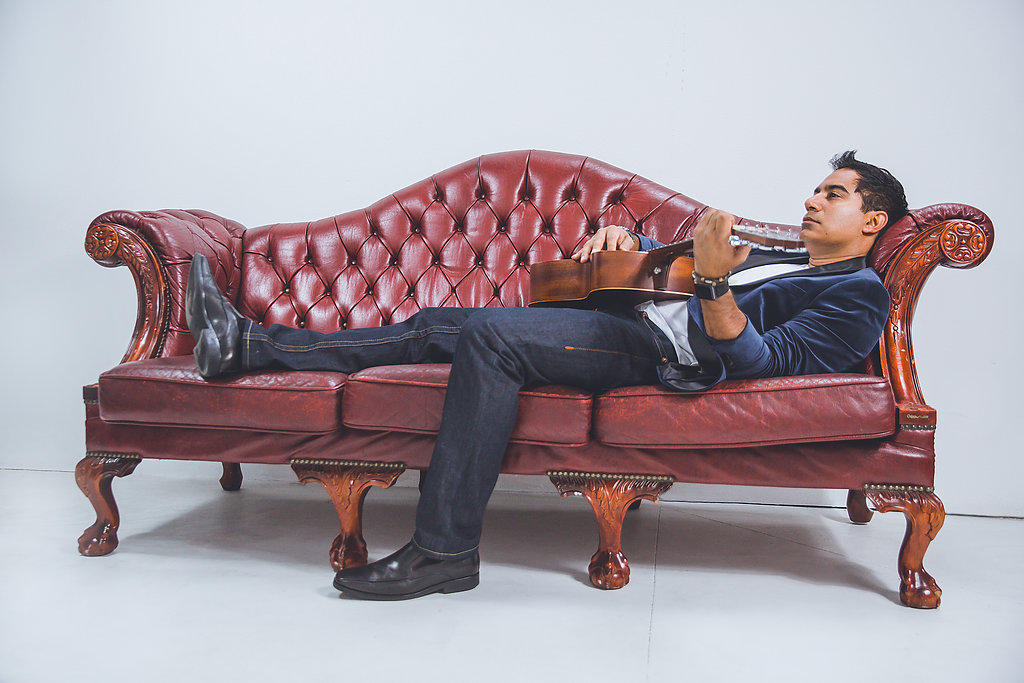