Meet Kam Franklin of The Suffers 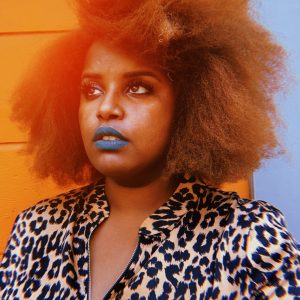 Today we’d like to introduce you to Kam Franklin.

So, before we jump into specific questions, why don’t you give us some details about you and your story.
I got my start singing and acting in church at age five. I did choir and theater all through school, and I joined my first band in high school. It was a ska and reggae band called The Blue Lights. After that ended, I sang on any stage that would have me.

I gained a lot of experience singing with country, soul, and reggae bands down in Houston until I joined The Suffers, a gulf coast soul band, in 2011. We left our day jobs in 2015 when we received an opportunity to play the last season of The Late Show with David Letterman. We’ve been touring full-time ever since, and I’ve toured all around the world. In addition to that, I’m also a published writer, composer, producer, and I’m acting again. I’m currently working on my first book, in addition to finishing up my third album with The Suffers.

Has it been a smooth road?
It hasn’t been a smooth road at all. I’ve had people try to stall my success simply because they thought they could. In addition to being a black woman, I’m outspoken and free. My obsession with entertainment history forces me to ask tough, yet professional questions that often leave me punished in the form of exclusion or gossip. While I’m not perfect, I try to make sure that I always lead with a good attitude and an open heart and mind. That attitude is what has made it easier to fight the endless sexism and racism I’ve gotten to deal with over the years. That attitude has also allowed me to persevere through having our gear stolen, industry bullying and abuse, gaslighting, and external negativity. Add all of this to the normal struggles that come with trying to survive as an independent musician….it’s a lot, but it’s not impossible. I’m grateful for the struggles because it’s only allowed me to appreciate what I have and where I’m at even more.

So, as you know, we’re impressed with The Suffers – tell our readers more, for example what you’re most proud of and what sets you apart from others.
My main business is my band, The Suffers. We are a gulf coast soul band that originated in Houston, TX. We have been together for nine years, and while we started off as ten (yes, ten people), we’ve kept mostly the same lineup over the years and now tour as seven. We are a representation of what happens when many different cultures and backgrounds are brought together for the love of music. The music sounds like a cultural gumbo, and I’m proud to be a part of it. Our love for the music and our appreciation for one another are what keep us coming back. We don’t see bands that look like us often, and our sound is one that could have only been created in Houston.

Let’s touch on your thoughts about our city – what do you like the most and least?
I love the freedom that Los Angeles brings. It’s a place where I feel like I can truly be myself without anyone giving me any shit for it. My least favorite thing about the city is the traffic. It’s rude as hell. 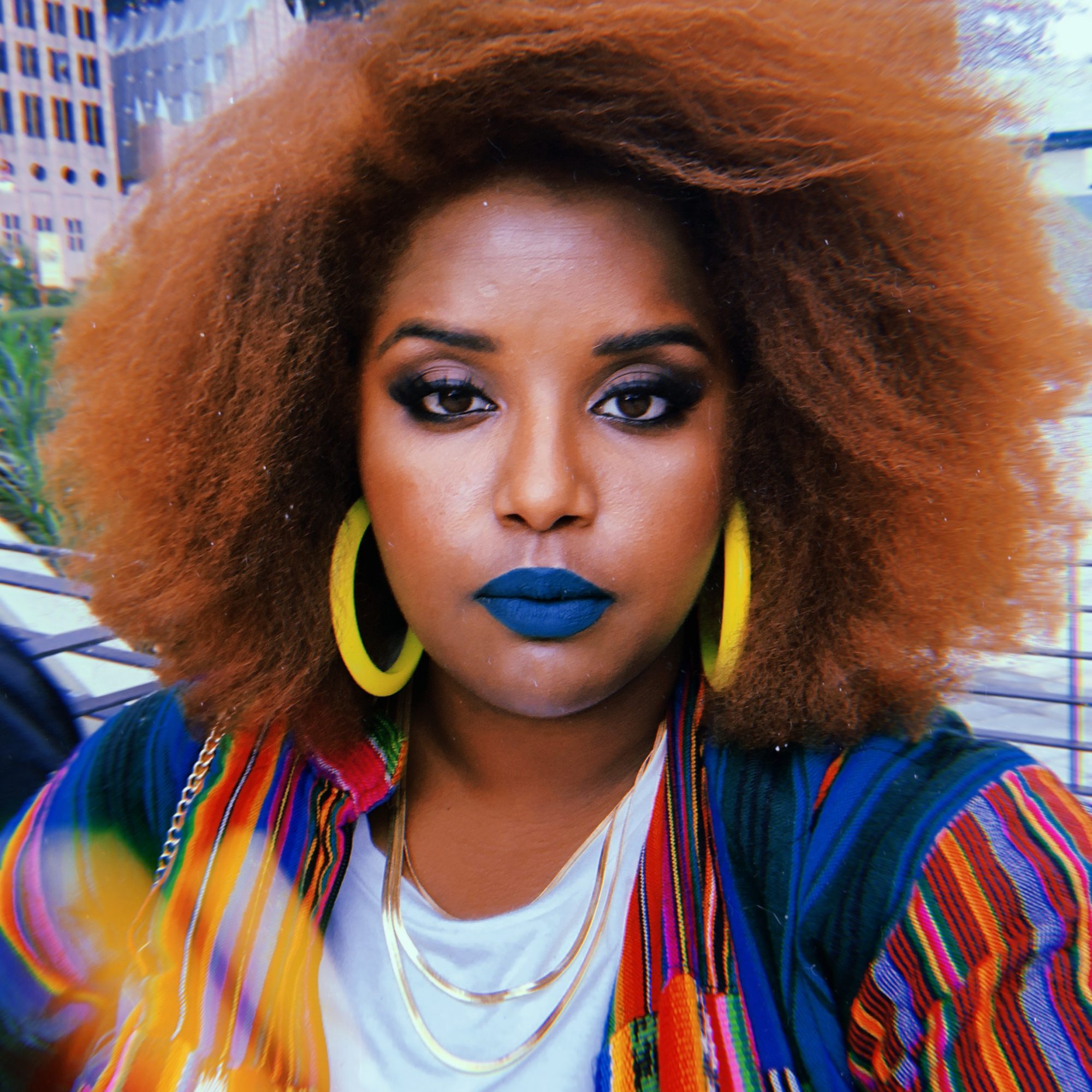