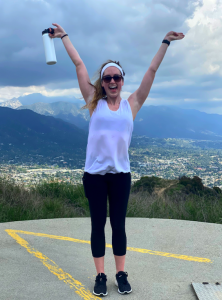 Today we’d like to introduce you to Kalyn Constable.

Kalyn, please share your story with us. How did you get to where you are today?
I started doing theatre in middle school, my first role was “Fagin’s Boy” in the musical “Oliver” haha apparently my 8th-grade body looked like a boy! LOL And then I continued theatre in high school, but when it came to college, I decided to pursue a different career, another passion of mine, Fashion.

I was a fashion design major for a semester and then a fashion merchandise major the next. I wasn’t really enjoying it as much as I expected, and we had to take some kinda of fine arts class, most people took like art history but I decided to take “Acting for Non-Majors” since I had acted since middle school and I freaking THRIVED. Haha I loved the class I loved the teacher, it was the first time in college I was excited about something, It was one of those classes where I was pumped to go to, I never wanted to miss. And so after that experience, I decided to change my major for the third and last time to a BFA in theatre studies (still with a minor in apparel merchandising)! And then throughout college, I had stage managed and performed in many shows.

Senior year I was the lead in a play called “An Experiment with an Air-Pump” and throughout the rehearsal process I started dating one of the castmates, James. He had a dream of coming out to LA to pursue film, we had talked about our futures and goals and decided that we would move together to LA. I’ll be honest, in the back of my mind I always thought about how cool it would be to move to LA and pursue acting but was always too scared to even consider it but the tides had changed and I now had James and I honestly wouldn’t have moved here if it hadn’t been for him and its been one of the best decisions I’ve ever made and we’ve been here about 2.5 years now.

Overall, has it been relatively smooth? If not, what were some of the struggles along the way?
Um, haha its always a struggle for a “working actor” it’s never easy moving to a new city, let alone across the country (we had been in school at Baylor University in Waco, Texas). But we had each other so it made the move a bit easier. But trying to get a job going and even more importantly trying to get your foot in the acting world, a world where literally no one knows who you are or what your talent is is very stressful a difficult. I wouldn’t even say that in my 2.5 years, I have my “foot in the door” haha it’s hard to tell and it’s hard not to compare yourself to what other actors that you know are doing and how they are moving up on in the acting world. It is nice to have a good support group, James and I now live with another friend from college who is also out here pursuing acting and so to have a group of people who know how it feels to be out here grinding, but not really seeing results has been helpful. It’s also been a little difficult seeing all of our friends who mostly are back in Texas, moving forward in their “normal” life with their “normal” jobs and then we’re over here living a completely different lifestyle with completely different issues haha its been interesting, it’s hard for other people to kinda of grasp and understands what and why we do what we do haha.

We’d love to hear more about your work and what you are currently focused on. What else should we know?
I am first a foremost an actress. BUT being newer to the city, I can’t just rely on getting acting jobs to make my money, cause that ain’t happenin’! Haha, so I’ve worked a few different jobs here and there. I’ve nannied, I’ve walked dogs but the main thing that I have succeeded in and actually have really enjoyed doing is being a personal assistant. I’m a pretty organized person and with my BFA in theatre studies and being a stage manager in college really has made my personal assistant type skills sharper than ever! I thankfully ended up meeting an acting coach who ended up needing a new assistant. He’s a pretty well known acting coach and it has been such a blessing to get to be his personal assistant. I kinda get to see the business side of the acting world now and have gotten to speak to some higher up people in the industry, which has been cool. (I also still nanny on the side as well cause I love being a nanny 🙂 )

What is “success” or “successful” for you?
I think it’s different for every person, everyone has their own goals and targets to hit but for me, a “successful career” for me would be to have a consistent acting career (a career that I love) that can sustain me and my future family. As long as I can do what I love and make a living to me that would be success. 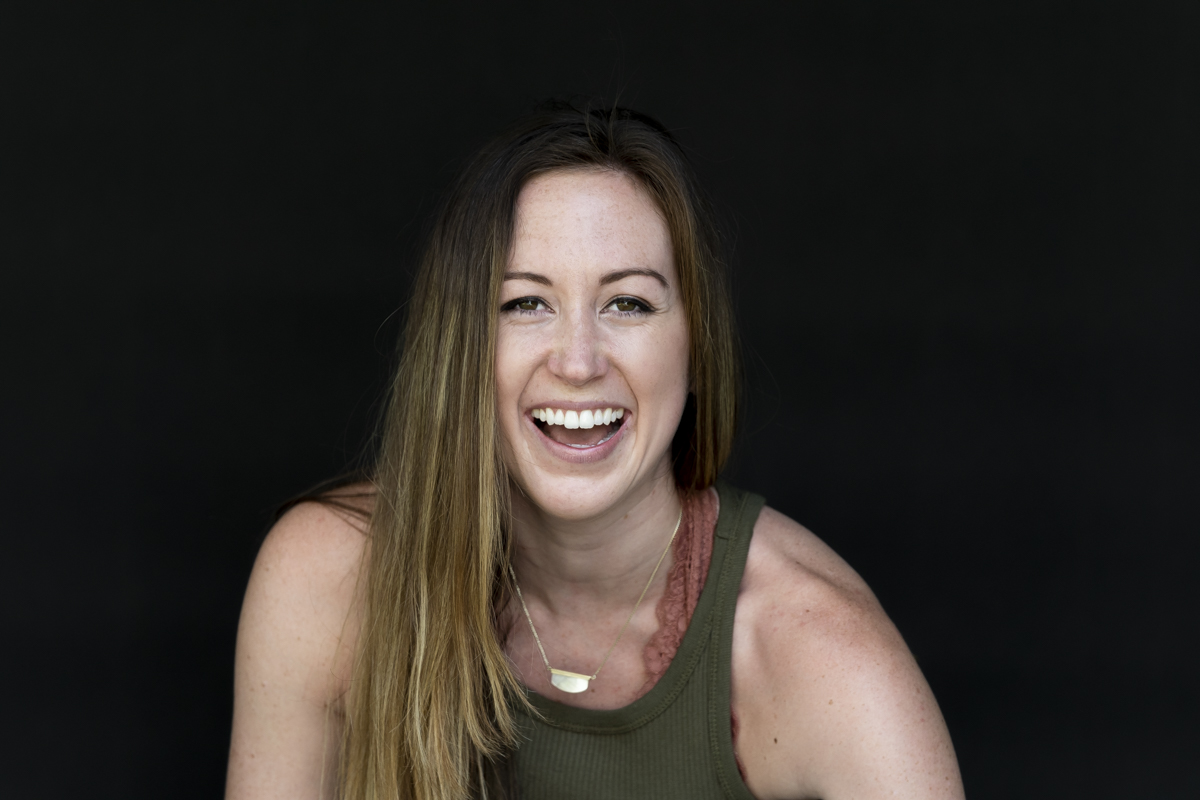 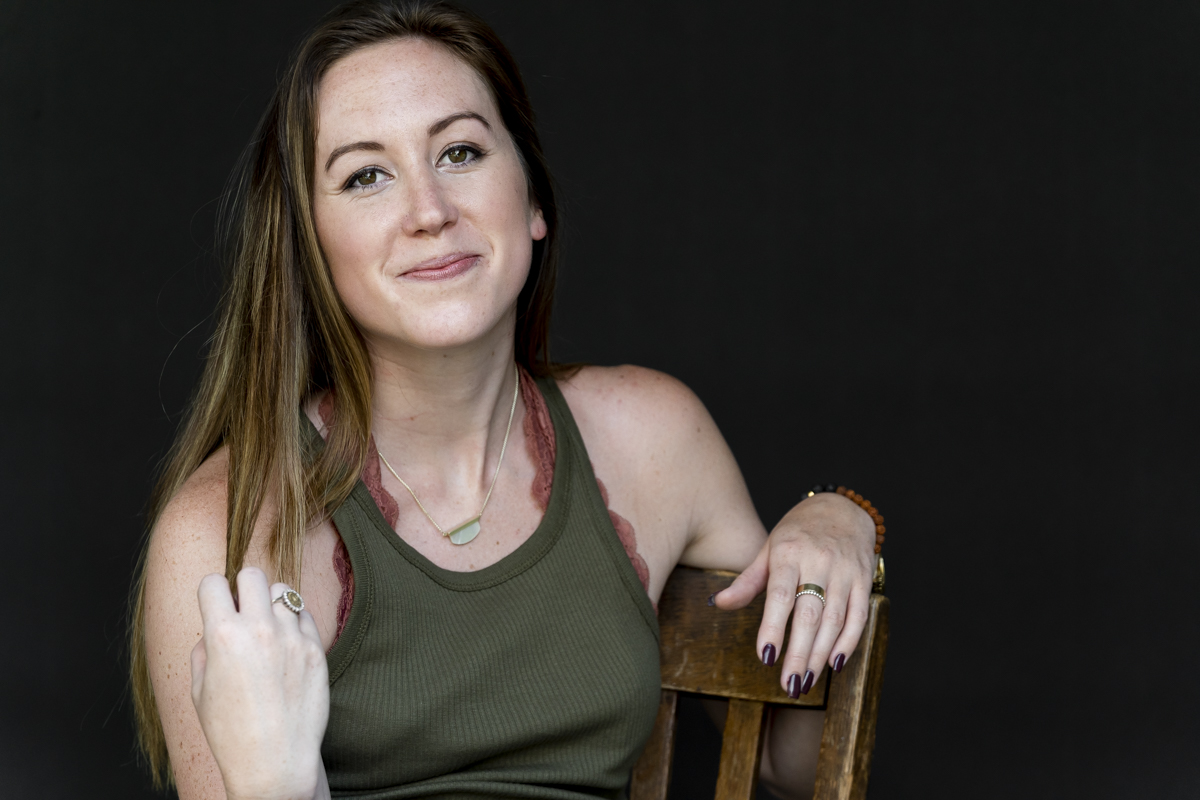 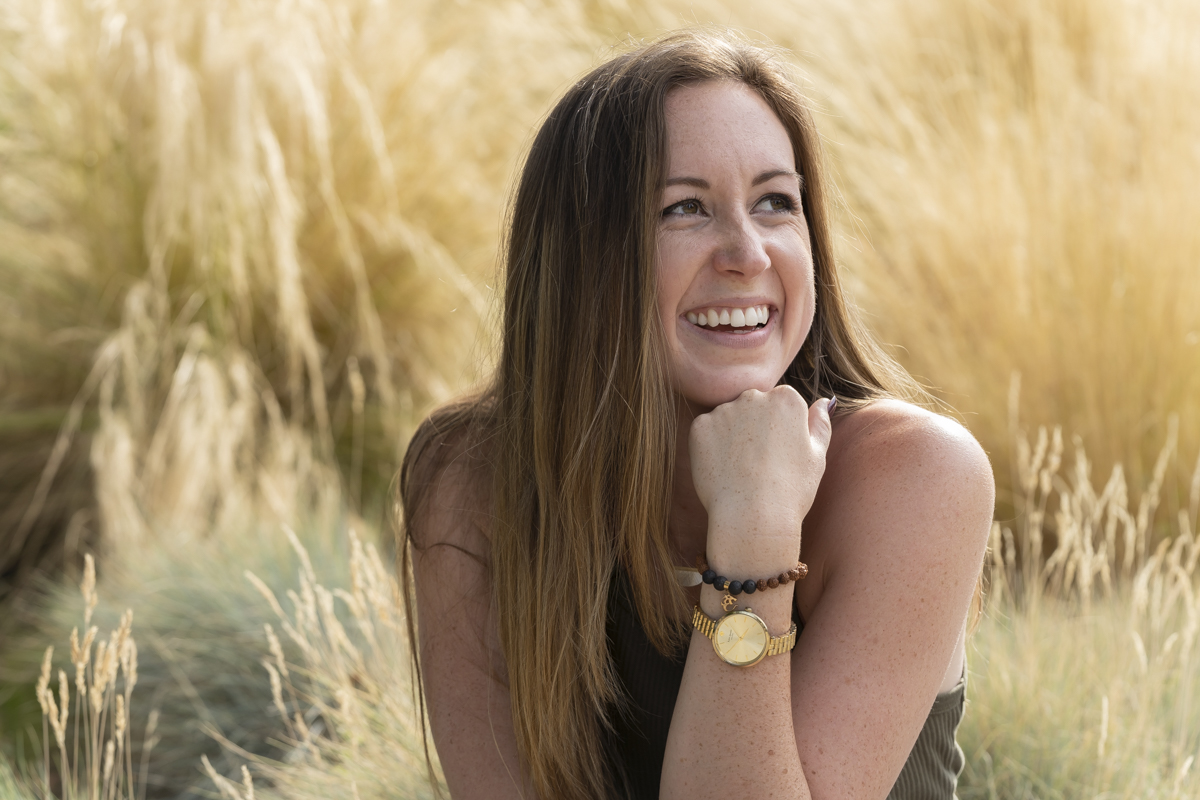 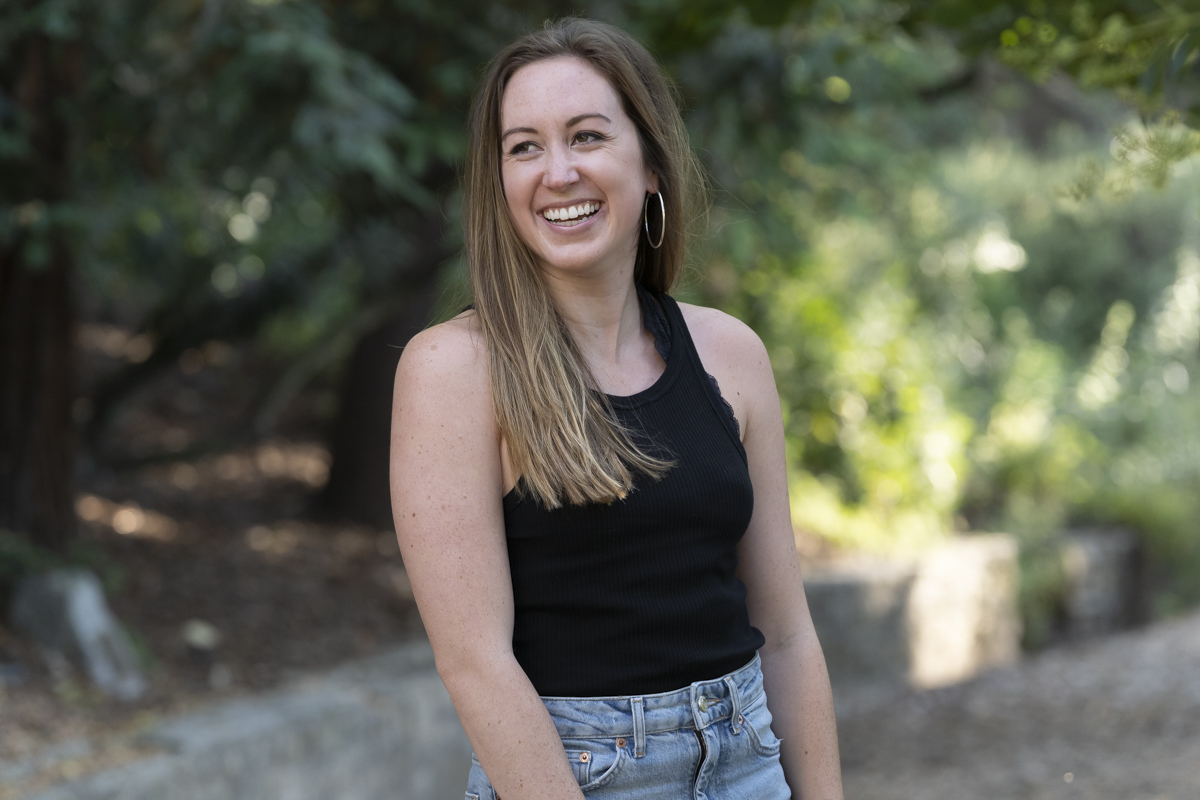 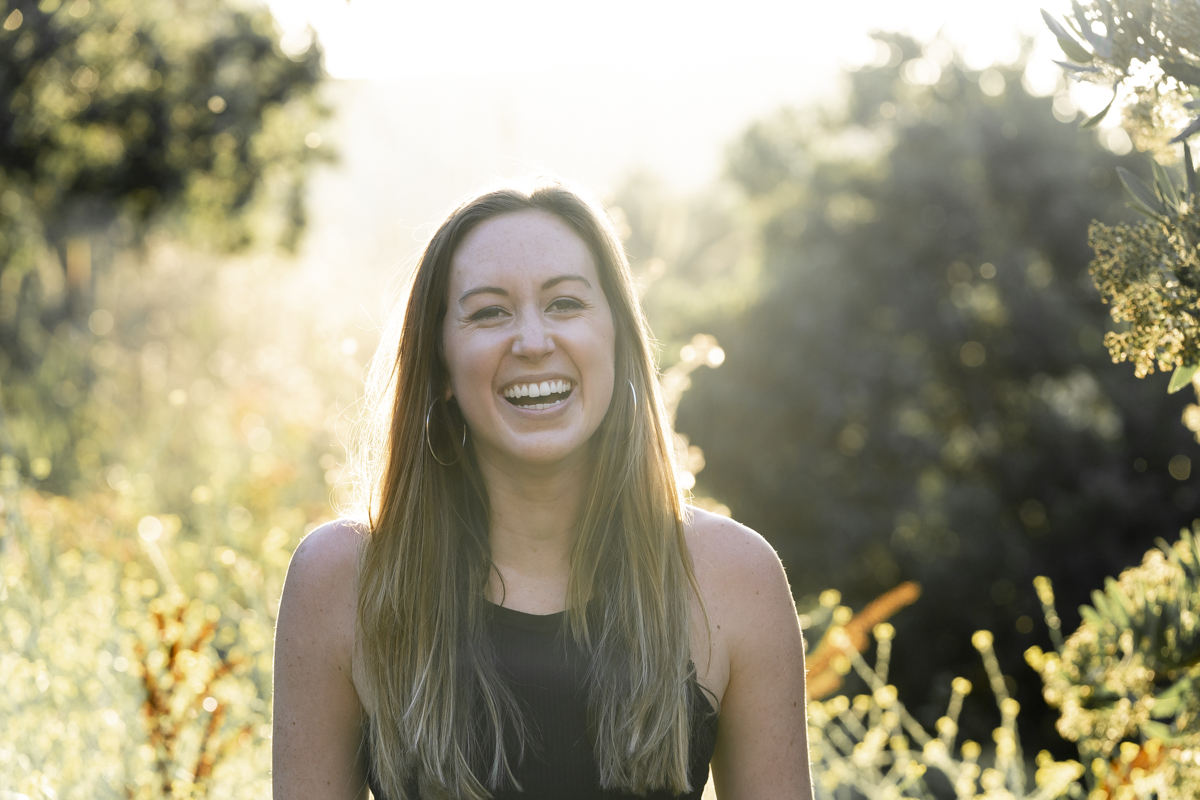 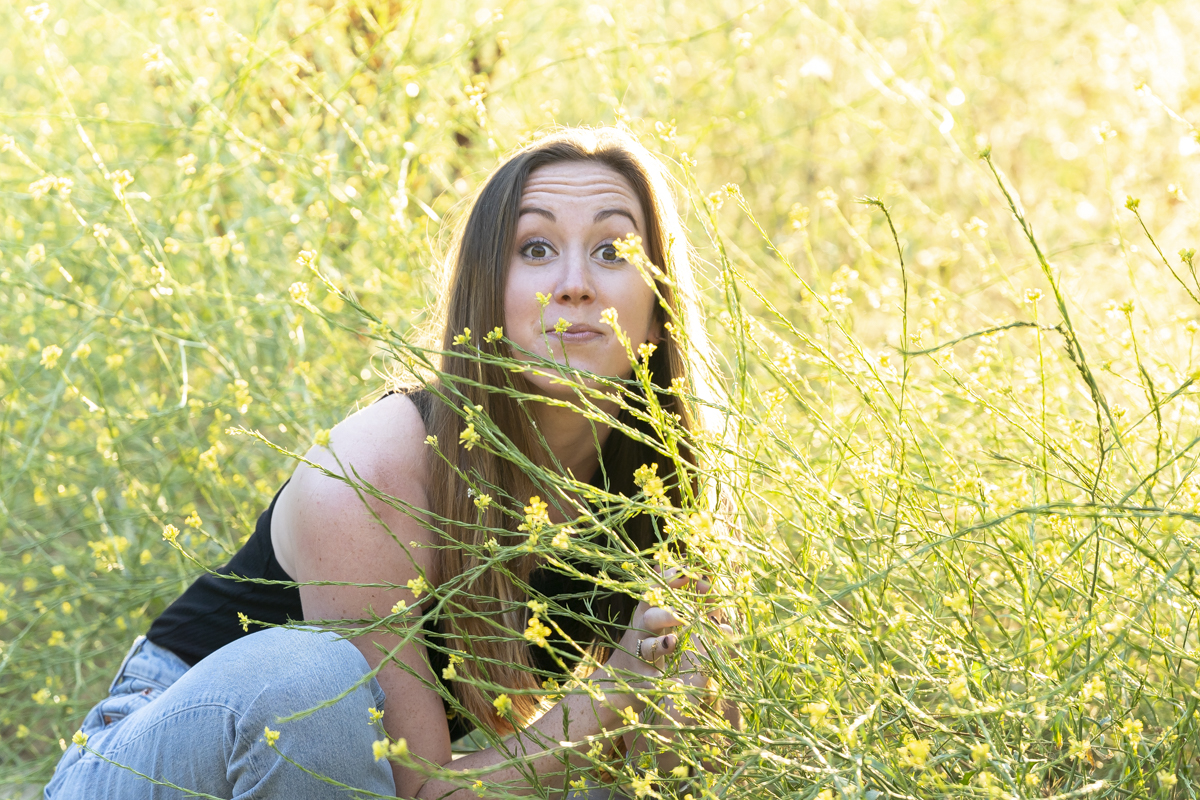 Image Credit:
The group of photos of myself (second set of photos) photographer is Annie Meisel 🙂