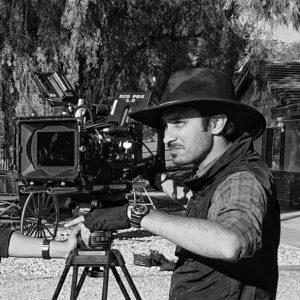 Today we’d like to introduce you to Kalpak Pathak.

Kalpak, please share your story with us. How did you get to where you are today?
Currently, I work as a Director of Photography in Los Angeles. In the last 1.5 years since I moved to this city, as a DoP, I have completed two independent feature films, more than 20 short films, won New York Cinematography Award and also worked as a Camera Operator in a documentary film that has been awarded the prestigious BAFTA grant. Some of my works were also qualified as a finalist in Canadian and Asian Cinematography Awards. Personally, it’s been a great journey mainly because I am following my passion, for which I have made many sacrifices in life.

Before moving to Los Angeles to study Cinematography, I worked as a photojournalist with a national newspaper in India. My work got published in Getty Images, The Huffington Post, The Times (UK), Bloomberg, ABC among others. I had also covered the Mumbai Terror Attacks 2008 as an independent budding photojournalist. That is exactly what landed me a job in India’s leading national daily, Hindustan Times.

In my professional journey that began as a Bachelor of Fine Arts (BFA) graduate to working as a photojournalist for 5 years, I realised that films are the most effective means to tell a story. It is not just about entertainment, but if we wish to convey a message or make a change in societal beliefs, people get influenced by films more than any other medium. So, I decided to quit a highly paid job and financially comfortable life at the age of 29 to start my career in film making.  For a year, I worked with a production house as an assistant director, saved some money and moved to LA to study Cinematography and polish my skills.

Great, so let’s dig a little deeper into the story – has it been an easy path overall and if not, what were the challenges you’ve had to overcome?
It has definitely been a tough journey. Freelancing is way tougher than I imagined. The most depressing feeling and thoughts in freelancing come on days when you have no projects. So, I make sure I keep my schedule busy with projects and if there is no project for a period of time, I keep myself occupied watching and studying films, researching online about the evolving technology and shooting still pictures as a practice.

Moreover, my biggest challenge for me has been to do better than what I did yesterday. So, I keep trying to compete with my own self and that is one challenge I don’t think I would ever overcome.

However, to begin with, it was difficult to decide the right school to learn Cinematography specially when there was limitation in budget and time. After enough research, I was convinced about studying abroad. With an education loan and savings of six years, I came to Los Angeles to study Cinematography at New York Film Academy. It is also not so easy to take such decisions in life within 1 year of marriage. I had literally destabilized my personal and financial life to achieve what I aimed for. I am however lucky that my family has been a great support till date.

We’d love to hear more about your work and what you are currently focused on. What else should we know?
Today I work as a freelance cinematographer specializing in narrative films. I was privileged to get two feature films as a Cinematographer in a short span of time after I graduated. Surprisingly, both were through word of mouth and my work published on Instagram.

It’s very important to be a good human being apart from just being extremely talented. Many say that my soft spoken and respectful nature coupled with good quality of work makes it easy for directors to collaborate with me. To me, a director’s film is my film. It’s the basic rule as a cinematographer that he/she must do justice to the story and not work as per personal style or for their own reel. I thoroughly believe in it. The natural connect to a story comes to me due to my experience as a photojournalist. To me, it has always been the story first. So, I don’t have a specific style but it’s about what suits the story. Also, it is – ‘Make It Happen’ attitude irrespective of the budget and limitations. Sometimes, it becomes extremely challenging and difficult but I am proud of it.

What moment in your career do you look back most fondly on?
Winning the New York Cinematography Award as the Best Cinematographer for an ultra-low budget short film. The fact that it was shot by using just one light, a DSLR camera and two crew members in my department, I feel more proud about that award. I was hired by the producers as they knew I had worked with ambient light for five years as a photojournalist and had enough knowledge to make the best use of it within the given budget and give justice to the story.

As they say, it’s not the camera, but your eye which is visually transforming the story on screen. So, I believe you should be able to create the visuals with any visual capturing device. I recently shot a feature on an iPhone. Some might criticize me for it but why not? Roger Deakins, ASC, BSC, CBE once said in an interview that he will shoot a film on an iPhone if need be. Lawrence Sher, ASC did it recently on a short film and I was privileged to get some inputs from him for both my feature films – shot on iPhone and Red Camera. He was of great help and inspiration to me sharing his method of designing the look of a film while I was preparing for my first feature. 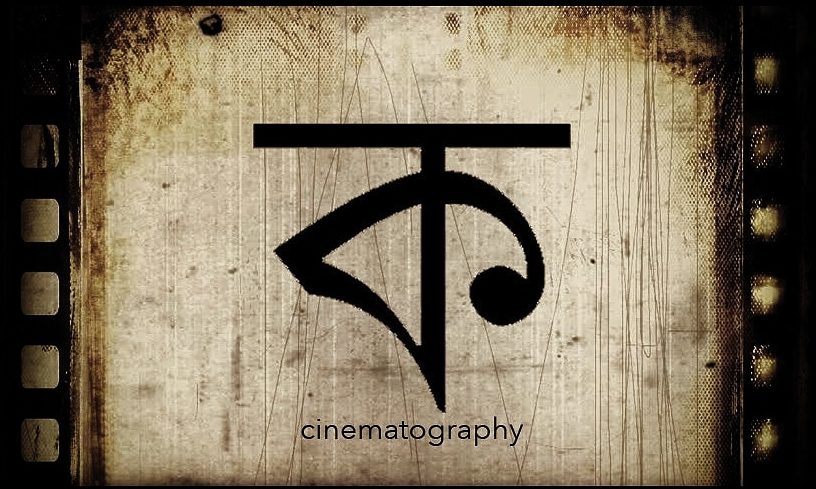 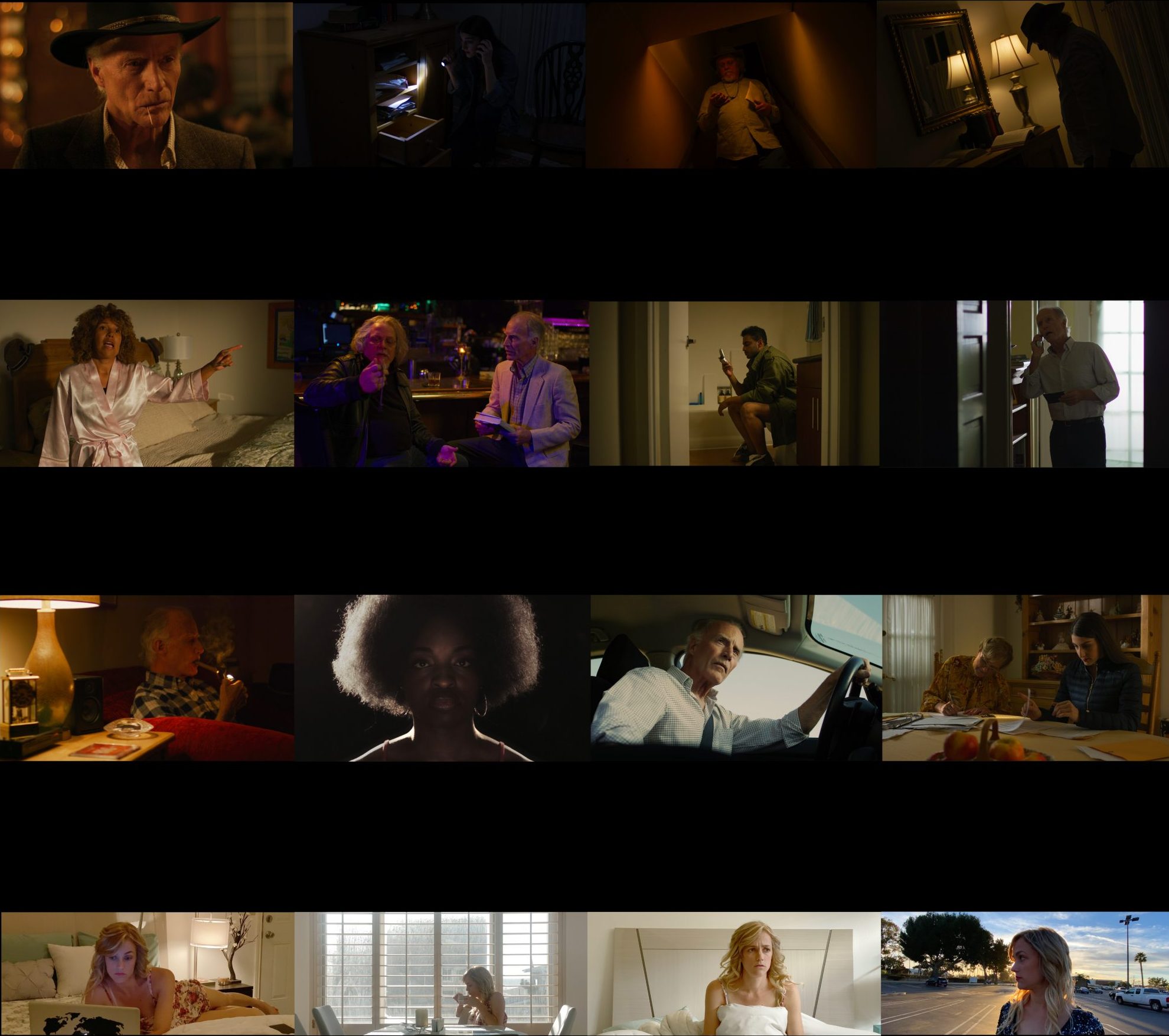 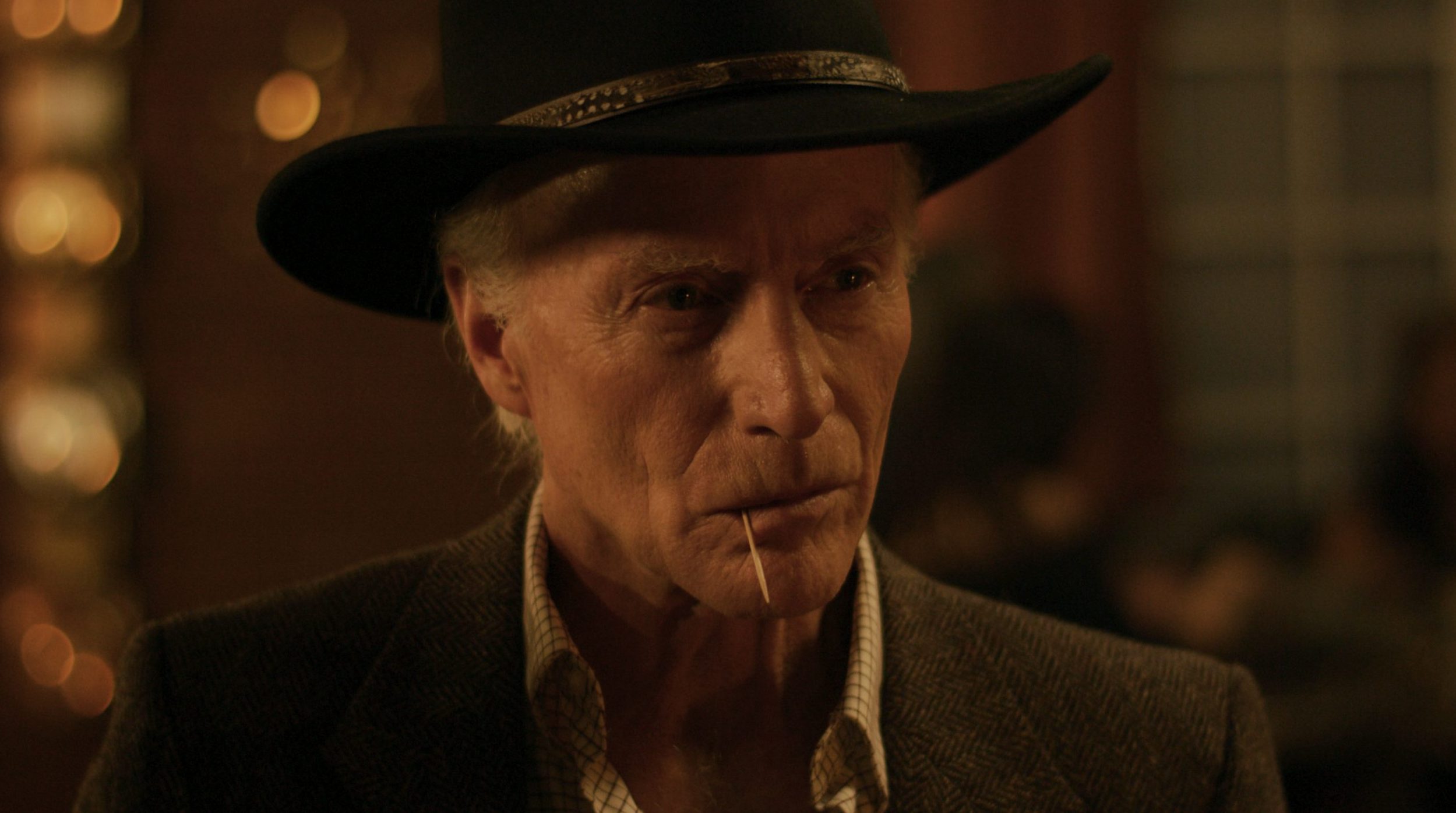 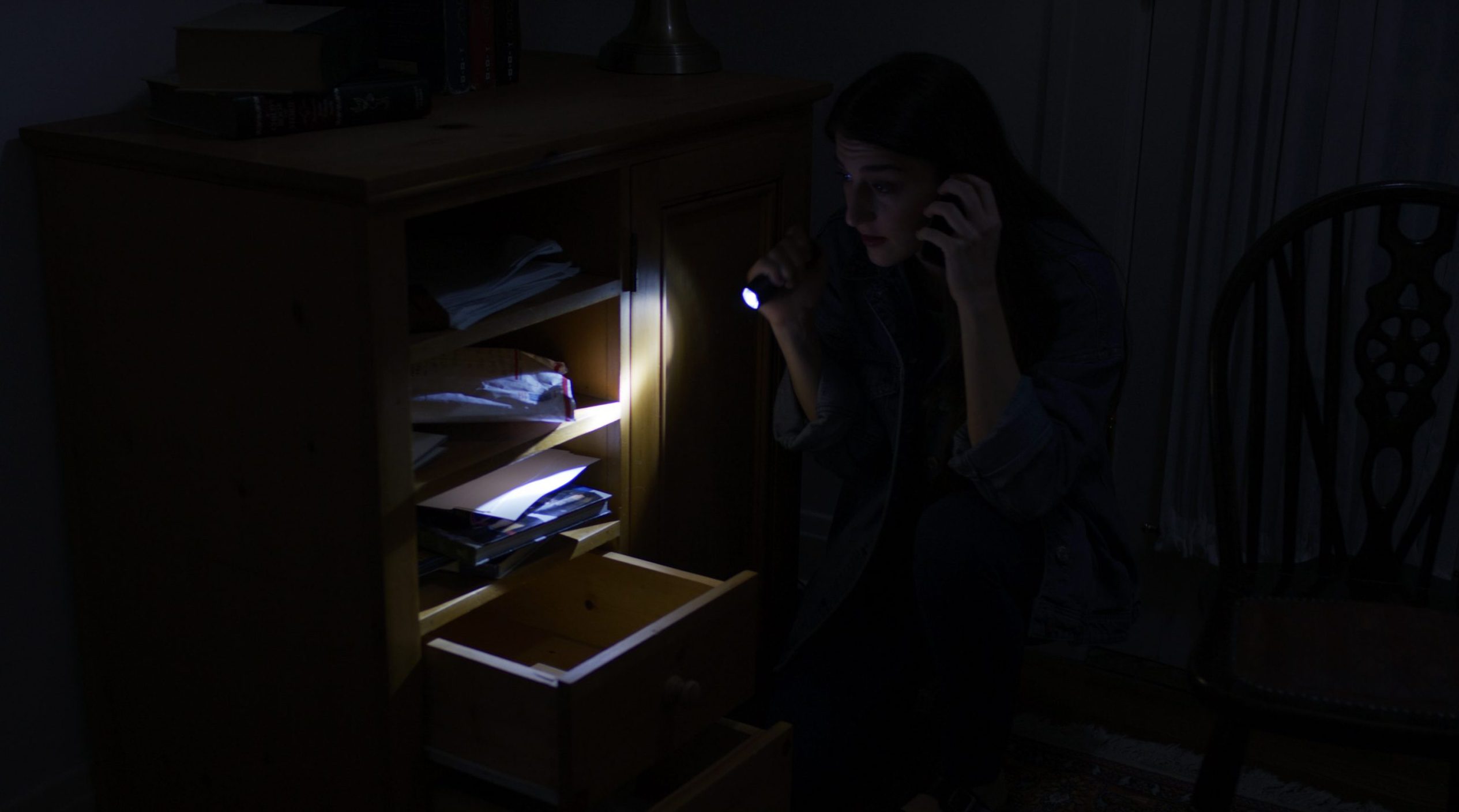 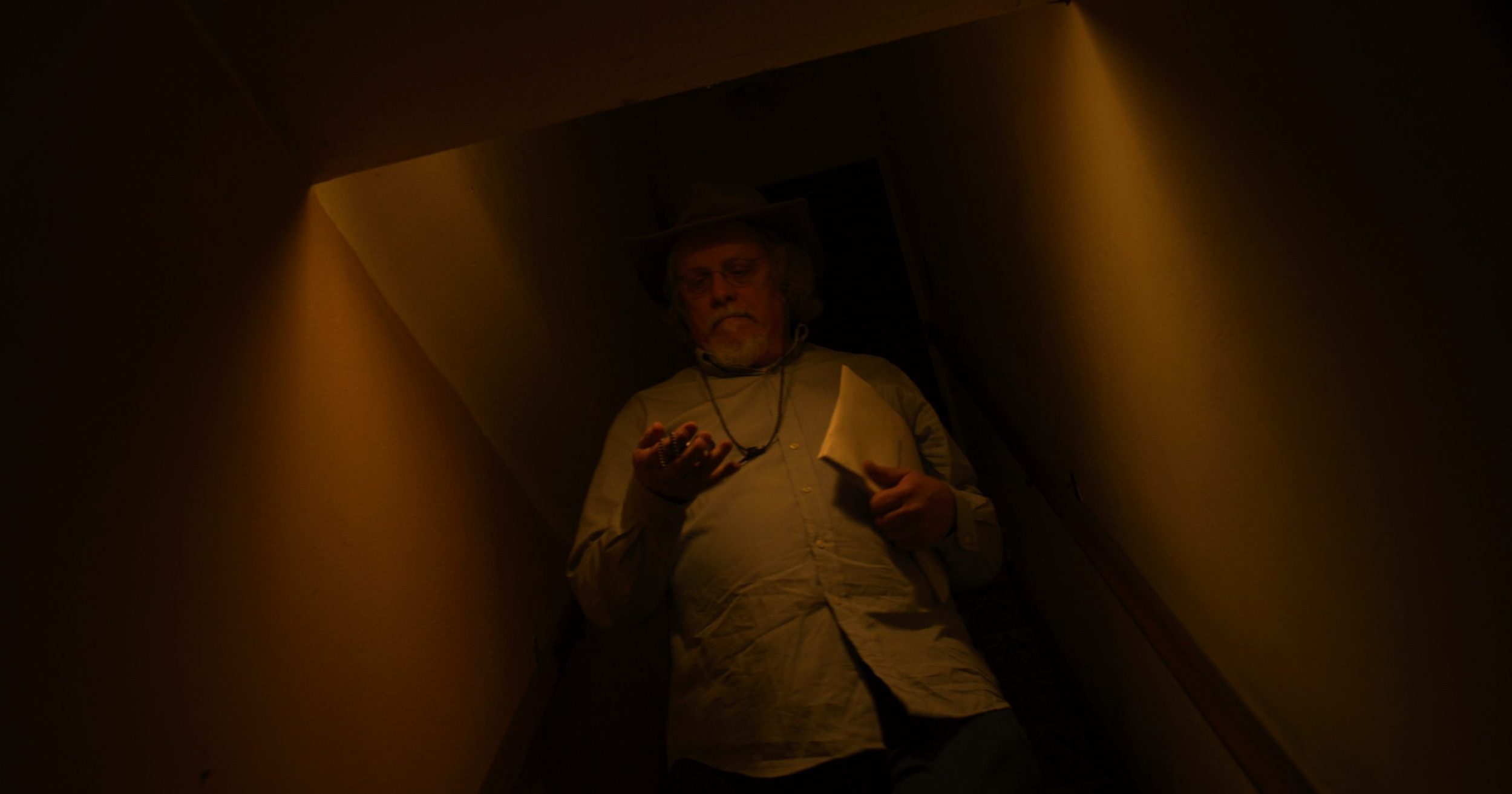 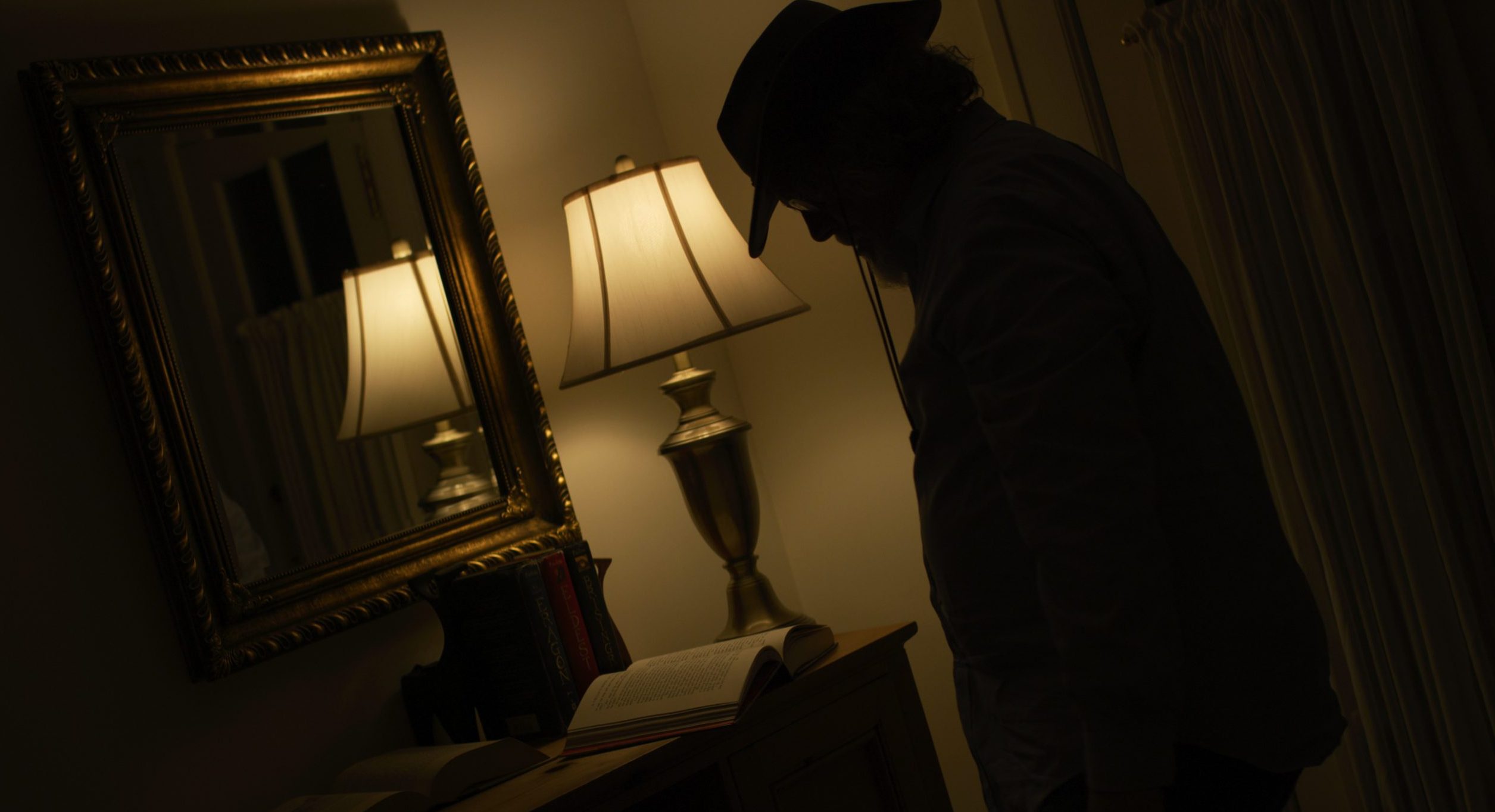 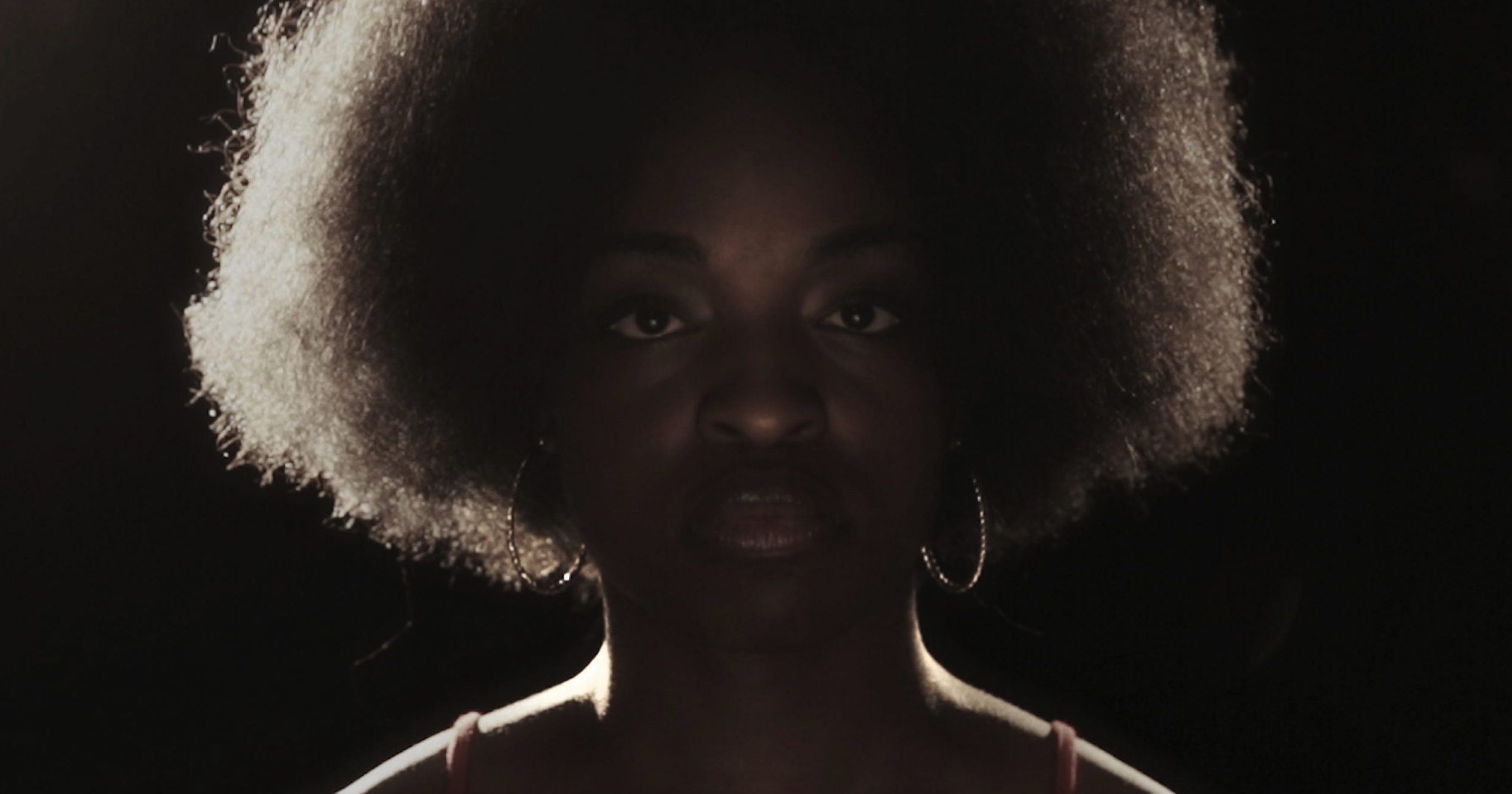 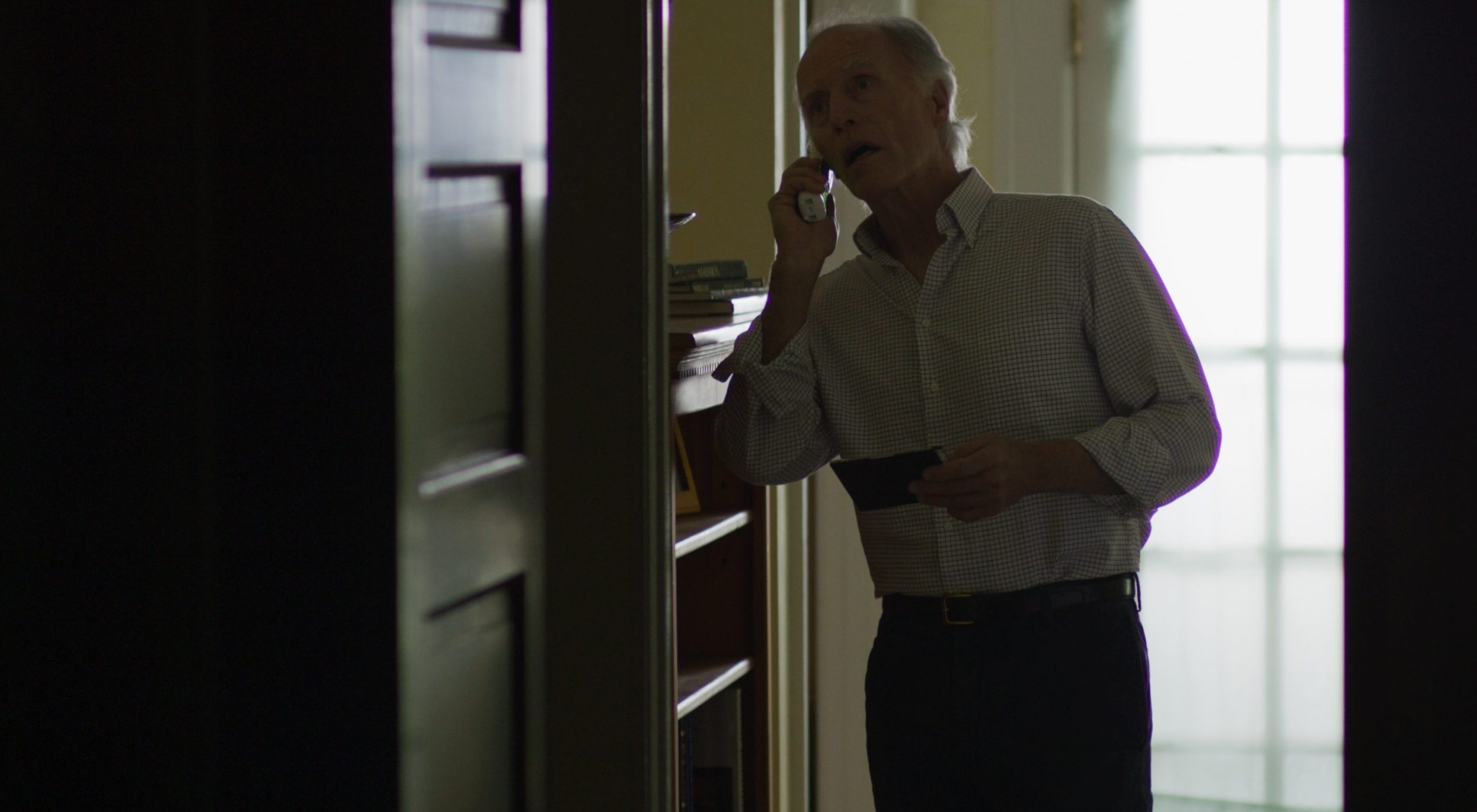 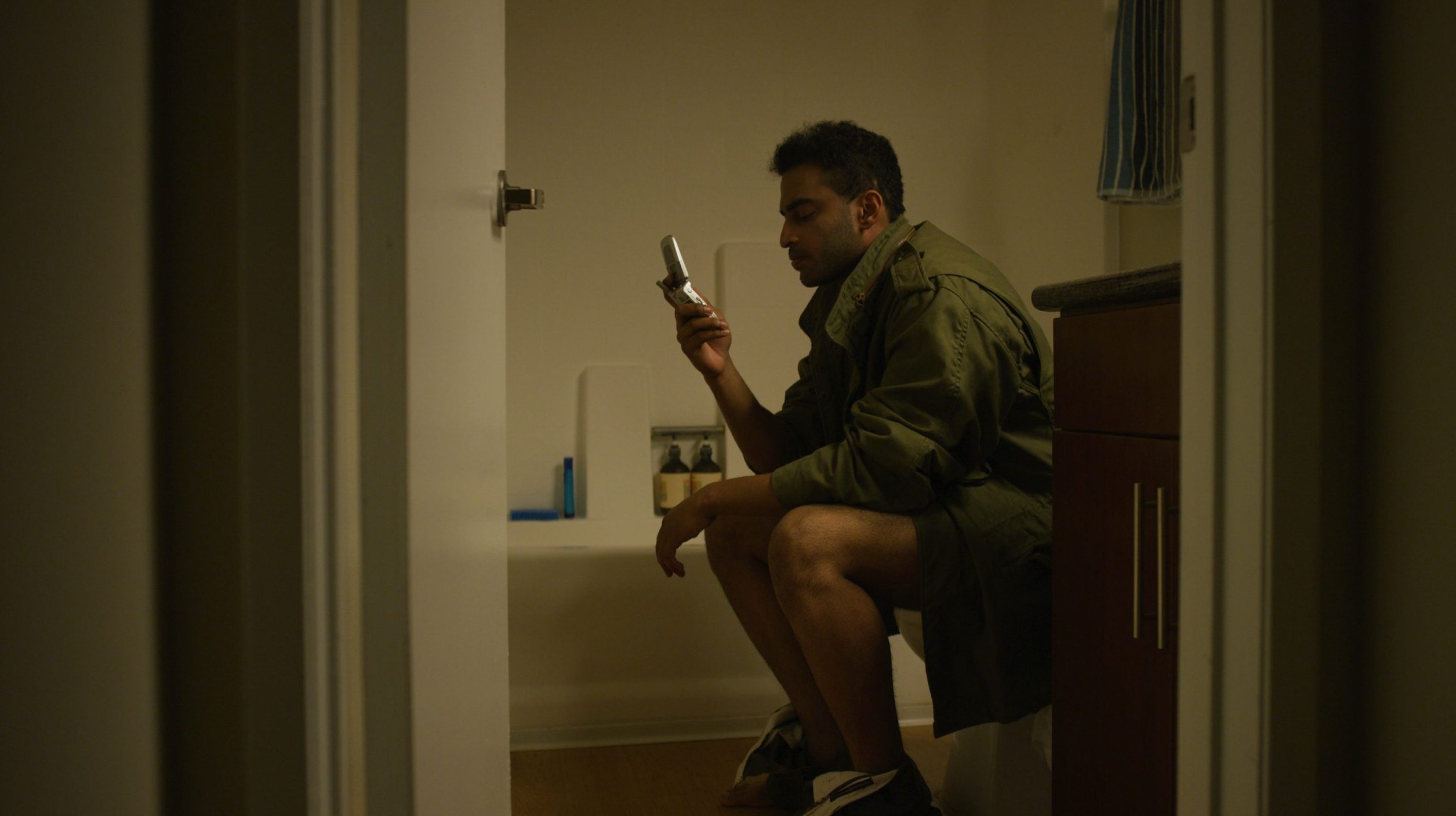 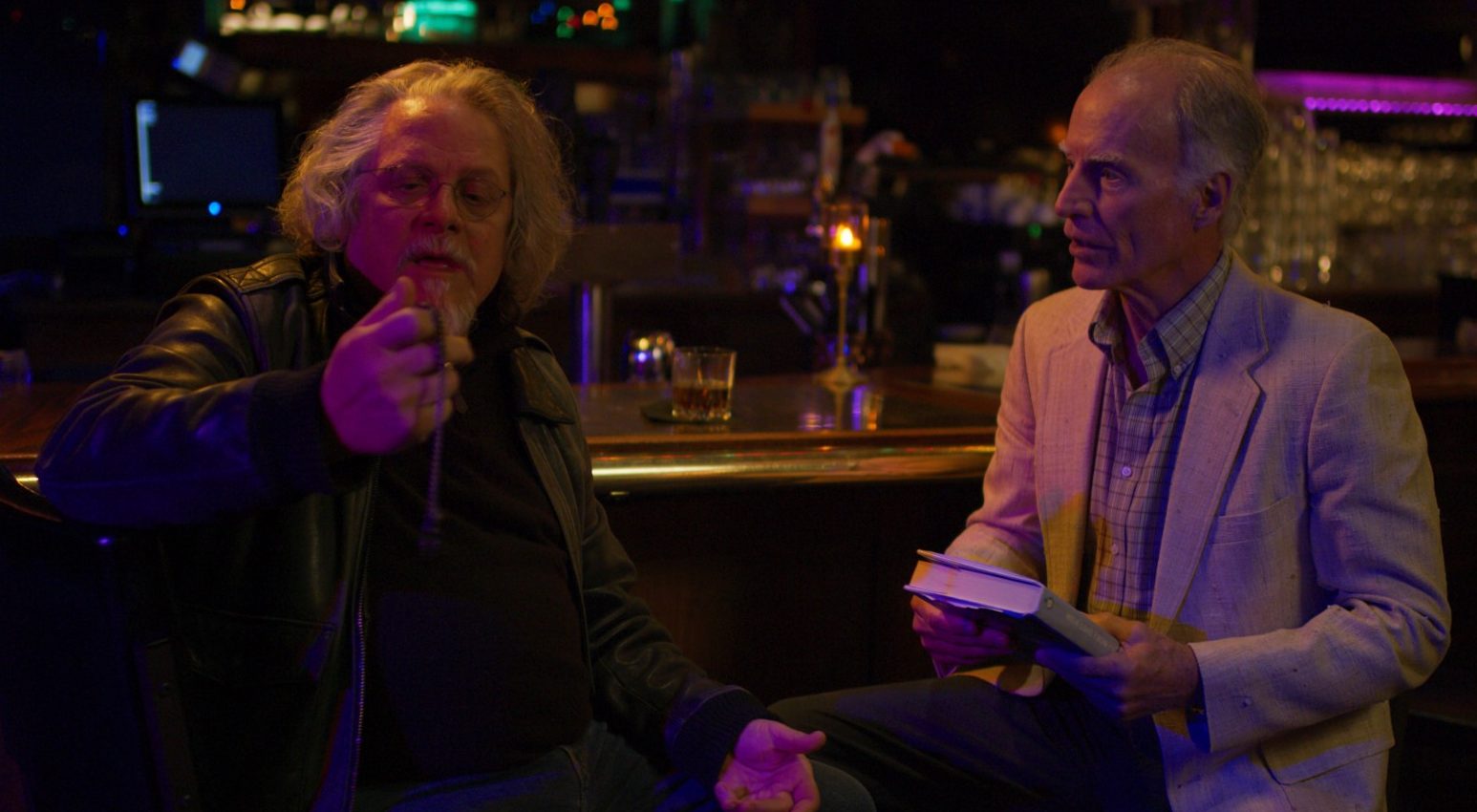 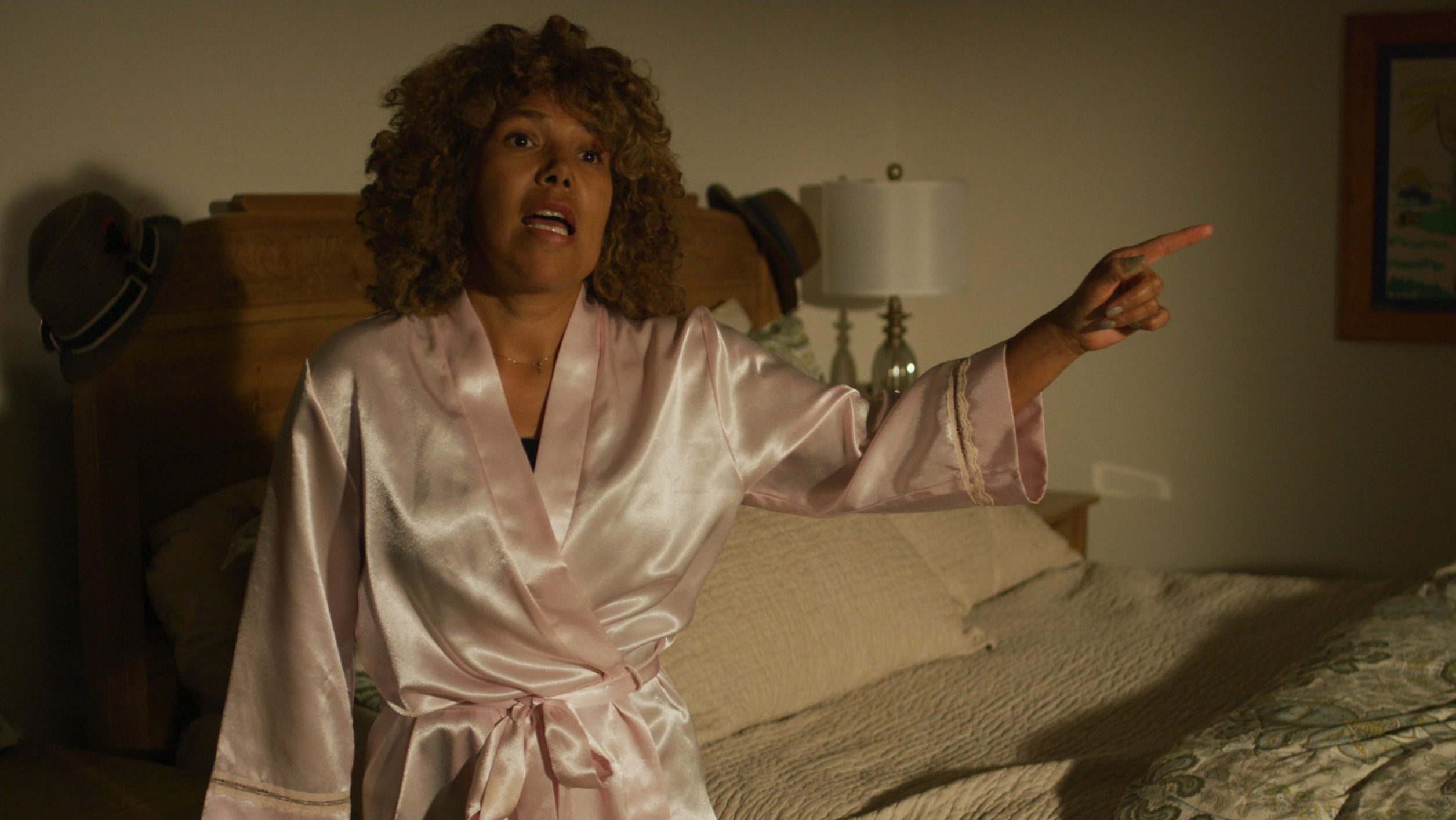 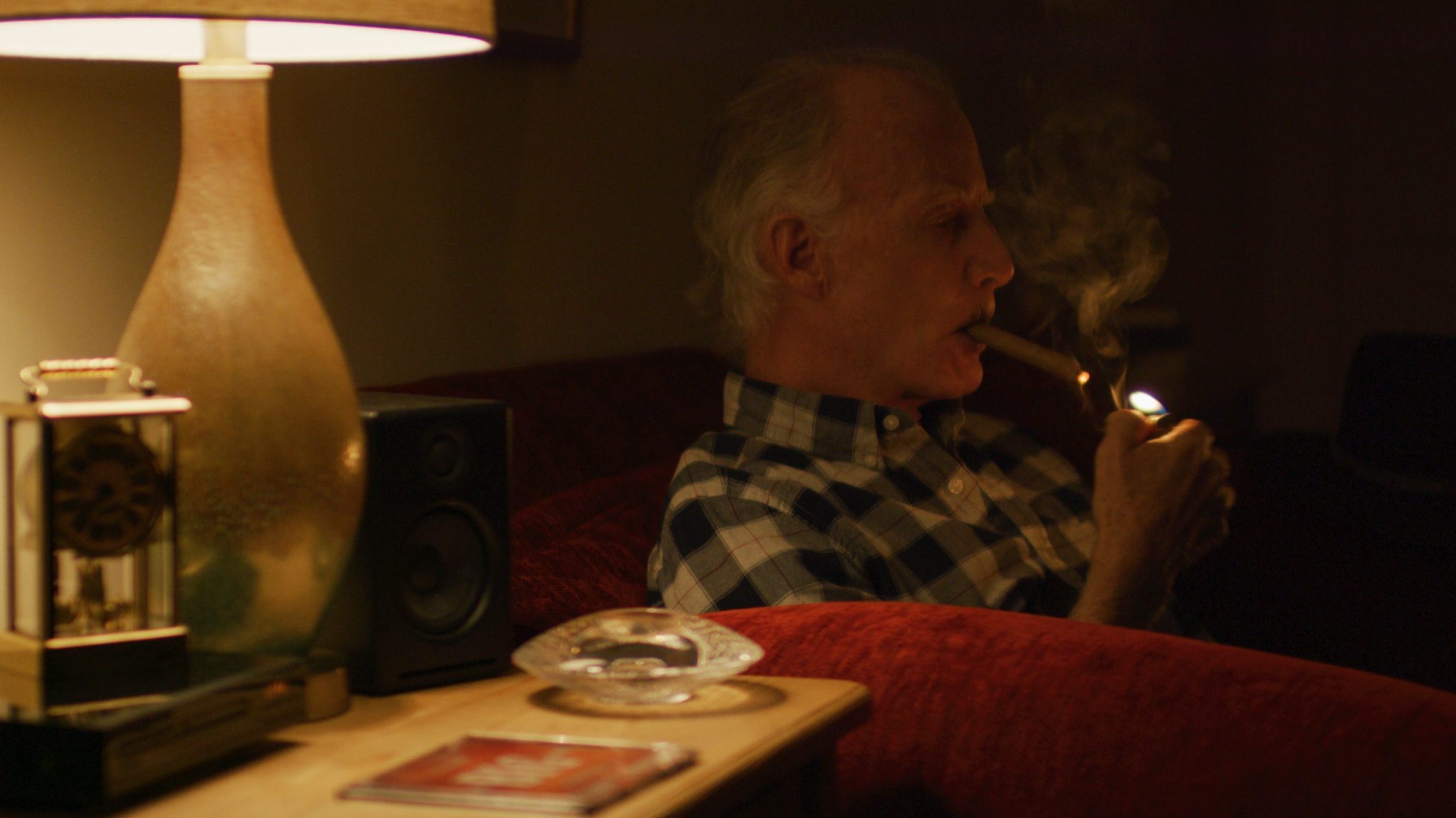 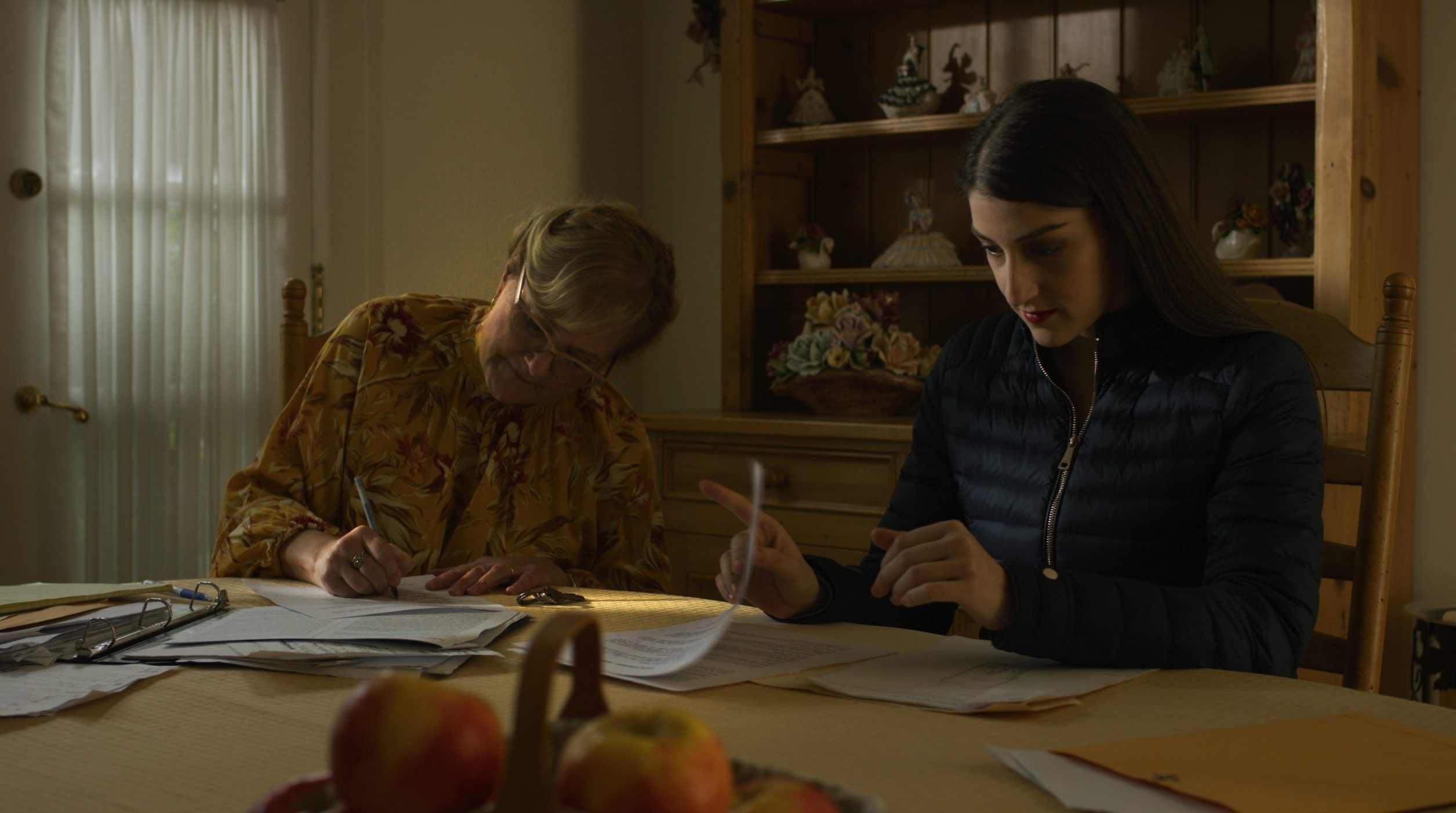 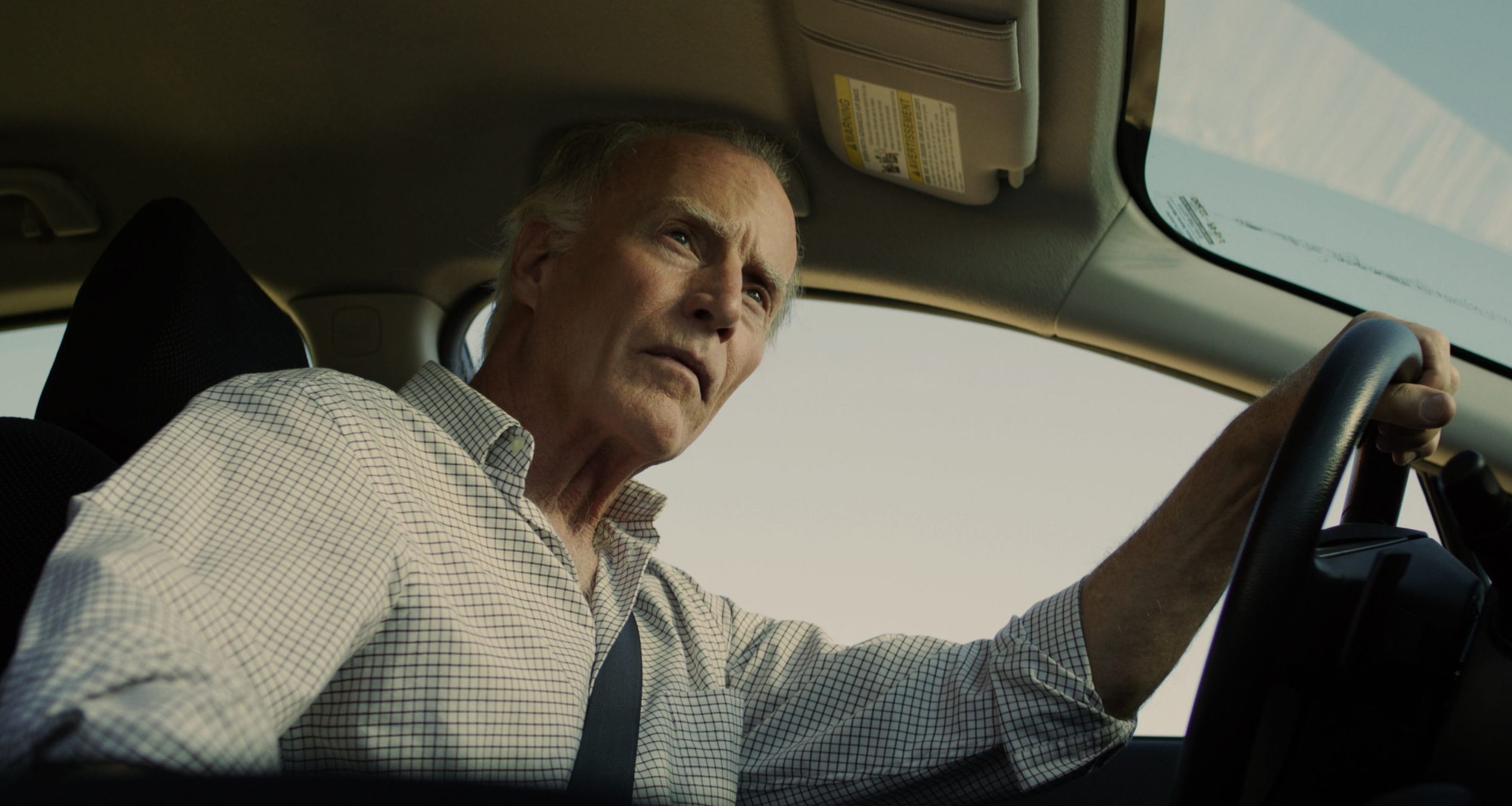