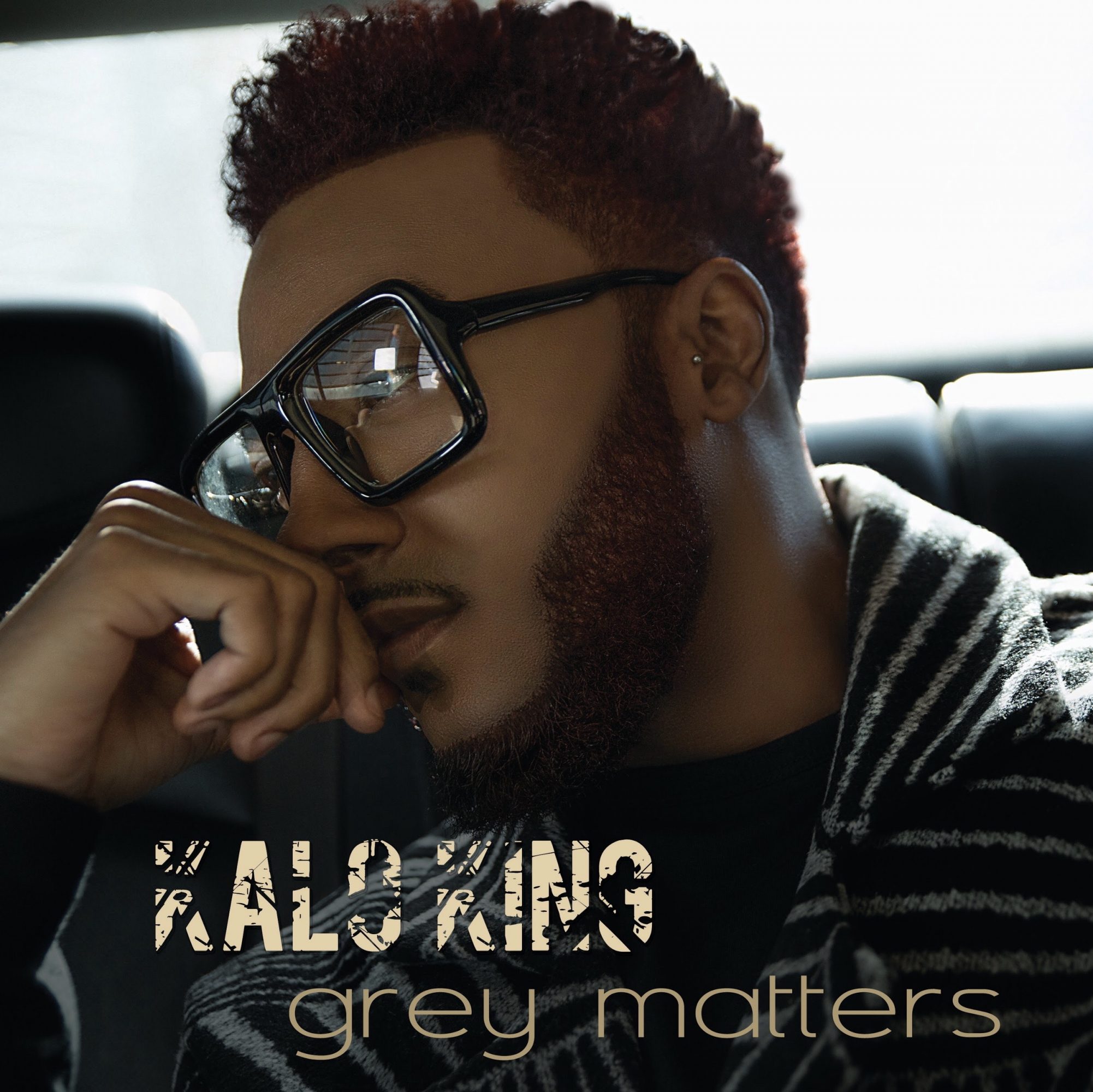 Today we’d like to introduce you to Kalo King.

So, before we jump into specific questions, why don’t you give us some details about you and your story.
My musical journey began as a 3rd generation musician in the city of Tulsa, Oklahoma, fondly known now as Black Wallstreet. I come from what I call musical royalty. My grandmother was a pianist & singer who worked her way through the ranks of male-dominated musicians & became a part of the Count Basie Orchestra. However, she decided to marry my grandfather at a young age & start their family which cut her musical trajectory short. However, she passed her infinite talents down to her five kids & she & my grandfather managed their version of the Jackson 5. My uncle, three aunts & my mom all were working musicians by the time ‘teen’ was added to their age. Four beautiful women & a fly guy who became somewhat of a novelty because the four women were incredible instrumentalists as well as vocalists. My mom was the oldest & the drummer of the group. I received her practice drumset as soon as my feet could touch the bass drum pedal & my fate was sealed. Music would become as important as breathing.

My childhood was filled with watching my family’s endless dedication to rehearsing & performing. I learned my work ethic from them. Music was ingrained in my DNA & there was no question that it would be my future. When my uncle was done traveling the world & moved back home I became a part of his new musical vision before I could drive a car. He was a task master which I soon discovered would serve me well in this highly competitive career.

After making the move to Los Angeles, I spent my mid-twenties touring the country singing background for many incredible artists & with some of my childhood idols. Initially, I was content to be in the presence of these amazing talents & offer my support in the wings but eventually the artist instinct rose up in my spirit & it was time to take my craft to a different space that represented my solo voice.

Over the past eight years, I’ve had the great fortune to work for a phenomenal artist named Lalah Hathaway. She’s been my vocal god since I heard her on the radio. While working with her & becoming friends during the first two years of joining her team, she allowed me the space to grow in a safe place & validated me in a way that no one else had ever done before. That changed my point of view about who I am artistically. It was the conduit that lead me back to my artistic heart & birthed my new project Grey Matters.

Has it been a smooth road?
The music business is a harsh business. Being a creative is a tough choice to make. Our society is not set up with a road map for creatives to be successful like that of a doctor, lawyer, engineer, IT specialist, etc. With that being said, I wouldn’t make any other choice. I am moved by the gift of music in a way that nothing else has ever moved me.

The dichotomy of hard & easy have both existed on my journey. The majority of artists in this business have to audition for jobs. We express our gifts in a space where we are rejected daily. I am awful at auditions so it is infinitely worse for me when I have to walk in those rooms where my nerves oftentimes take over. After ten years of dealing with the process of auditioning it hasn’t gotten easier for me. Because of that fear, I don’t go on many auditions. Now, most of the auditions I’ve gone to, I’ve been offered the job. And, fortunately, those jobs have been long term which meant I didn’t have to audition as frequently as some of my colleagues.

Networking is also an integral part of being able to successfully position oneself in this business. As with most careers your network is your money. As an ambivert & empath this has proven to be a challenge for me as well. Like most artists I’m sensitive to energy. I’m fortunate that my personality allows me to connect easily with others who are open & have character. During my maturation as a man, I had to learn to contest the introvert in me to get things done because as an adult I don’t have the luxury to acquiesce to my sensitivities. But as an empath, I’m overpowered by people’s emotions so I have to protect myself. So, when I’m able to recharge alone I take that time to do loads of self-awareness work. That work helps me to navigate so many of the tricky situations I find myself in when I have to be in the choppy waters of my business.

My support system of family & friends are valuable beyond estimation. Most of my family are in the same business so I’m able to go lick my wounds with them & be understood in a way that only others going through the same process can understand. My extended family of friends are also creatives so I’m able to be supported by my community in a way that makes this choice not seem so overwhelming.

We’d love to hear more about your work and what you are currently focused on. What else should we know?
I’m an R&B artist through & through. I like to say I’m offering subtle & understated tributes to the 90s R&B that I love so much.

How do you think the industry will change over the next decade?
I thank God everyday for the internet! Independent artists are able to exist in a way that wasn’t possible before the advent of being online. I simply see more growth & ability for artists to continue to control their own content & money in the next 5-10 years. Personal & career autonomy can never be overstated when discussing progress as an entrepreneur. 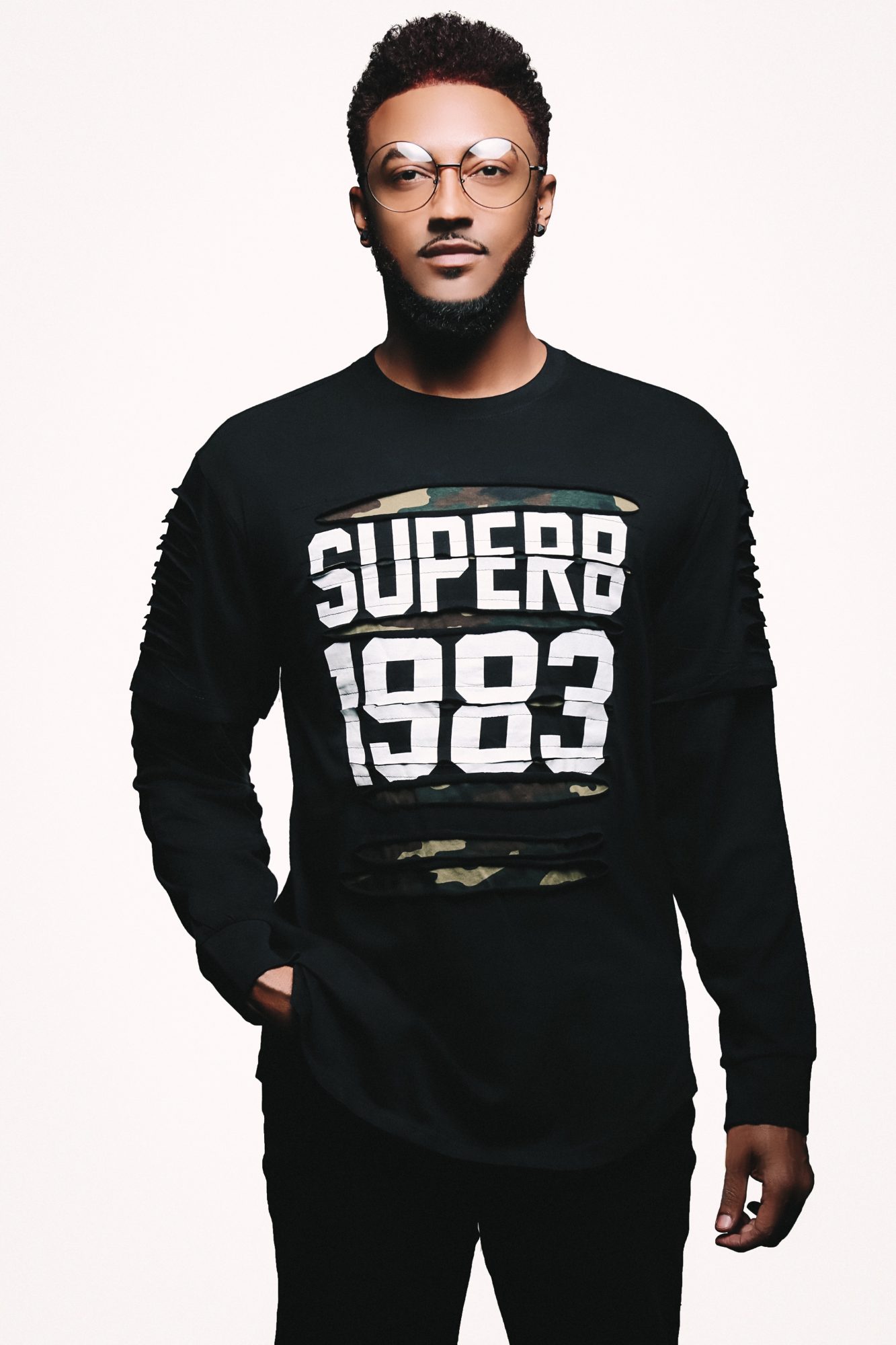