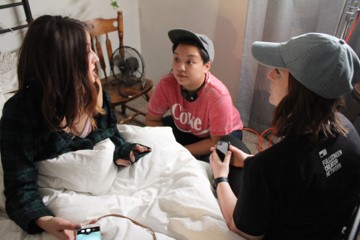 Today we’d like to introduce you to Kallie Tenney and Sarah Soderquist.

Kallie and Sarah, let’s start with your story. We’d love to hear how you got started and how the journey has been so far.
Sarah and I met in college at Columbia College Chicago and reconnected when we did our final semesters in LA. We started dating and talking about collaborating on creative projects. Our greatest collab was our relationship! Isn’t that gross! We decided to make Gal Pals because we wanted to make something that was low budget, had representation of queer women like ourselves, and that could tell a comedic story in a short web series format. We saved up and made the first season, which did well on YouTube and released the second season last summer after a successful crowdfunding campaign. We recently passed over 4.5 million channel views and 51,000 subscribers. We’re so happy that people watched and connected with it. We’re collaborating on more projects now, as a writing team.

Has it been a smooth road?
There were struggles along the way such as budget constraints (we made Gal Pals on a small budget that we put together of our own savings, mostly thanks to our awesome DP Remsen Allard and a cast and crew that believed in the script and us when we couldn’t pay them!) There were also some things that happened while filming, like a sewage flood at one of our locations, Kallie getting the flu in the middle of shooting, trains ruining our sound–but what is a production without a few roadblocks?

What else should our readers know?
We are writers and filmmakers that love writing comedy that features mostly LGBT and female characters.

We are really excited to announce that we are working on the final season of GAL PALS and that it should be expected sometime at the end of this year.

How do you think the industry will change over the next decade?
I think the industry is slowly but surely recognizing the importance and value of diversity in media. I also think that there’s been a huge shift into streaming services and also shorter pieces of content. 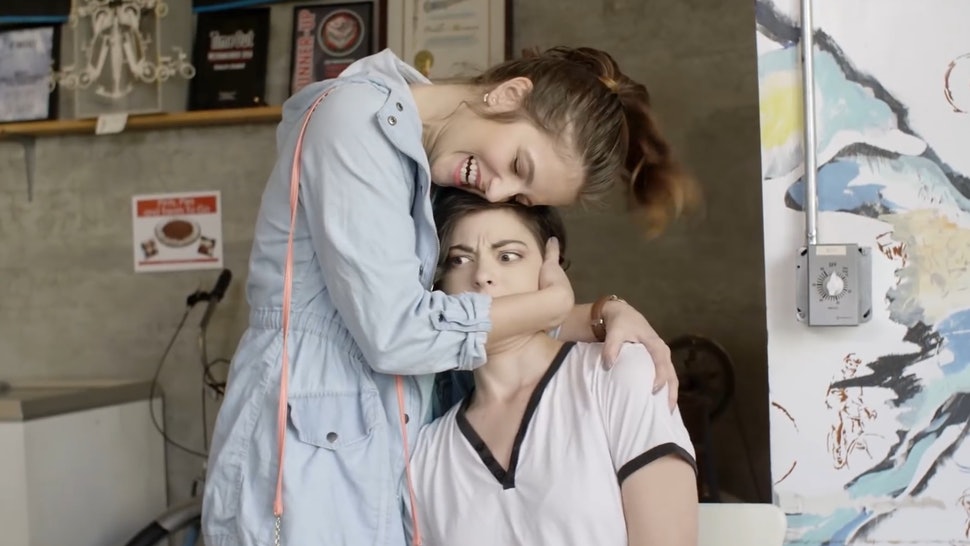 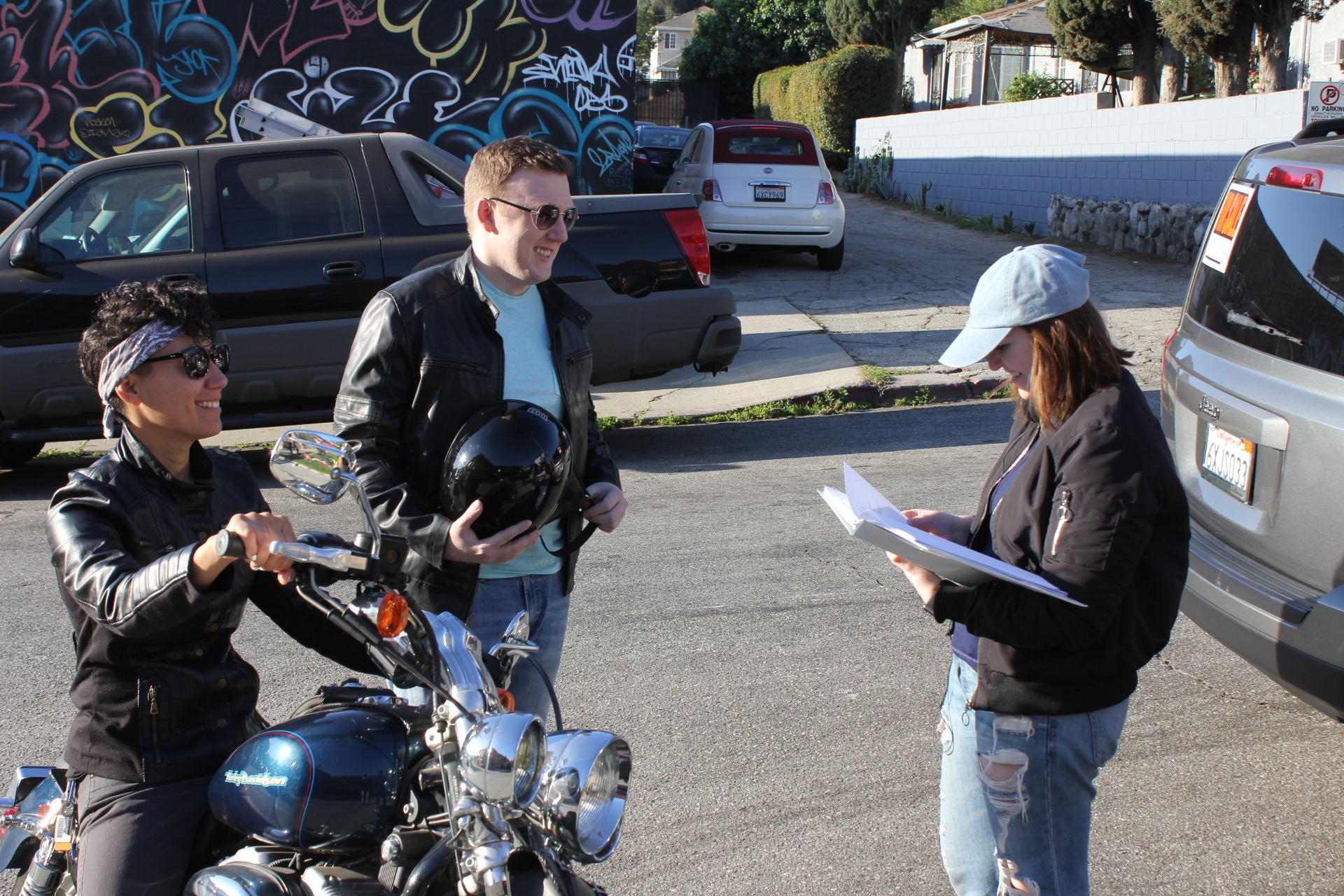 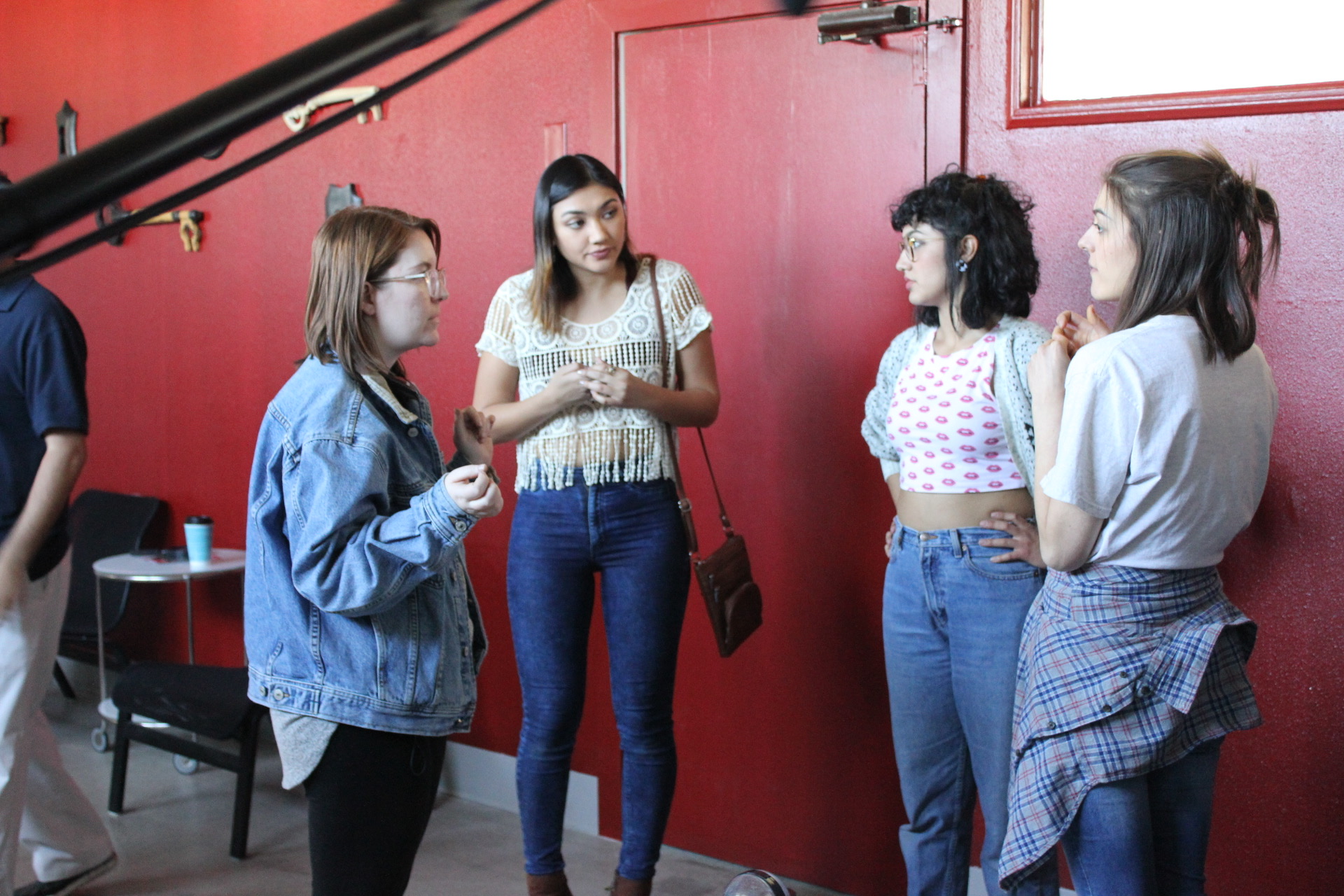 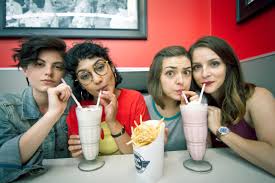 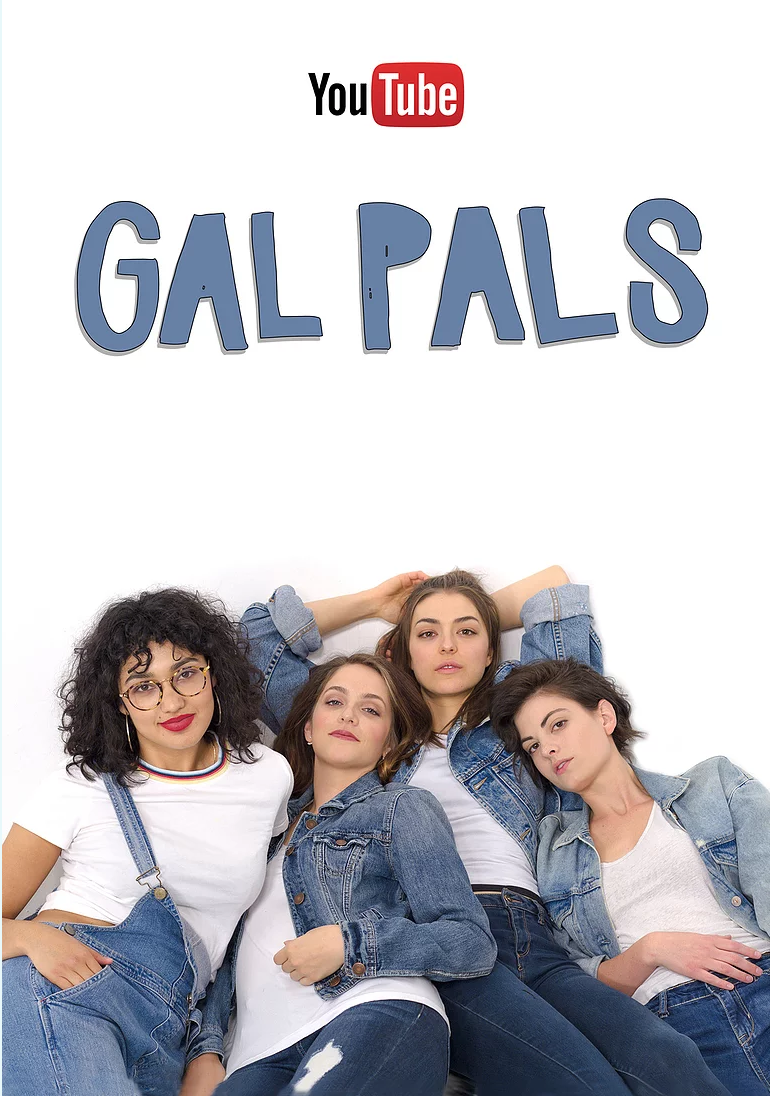 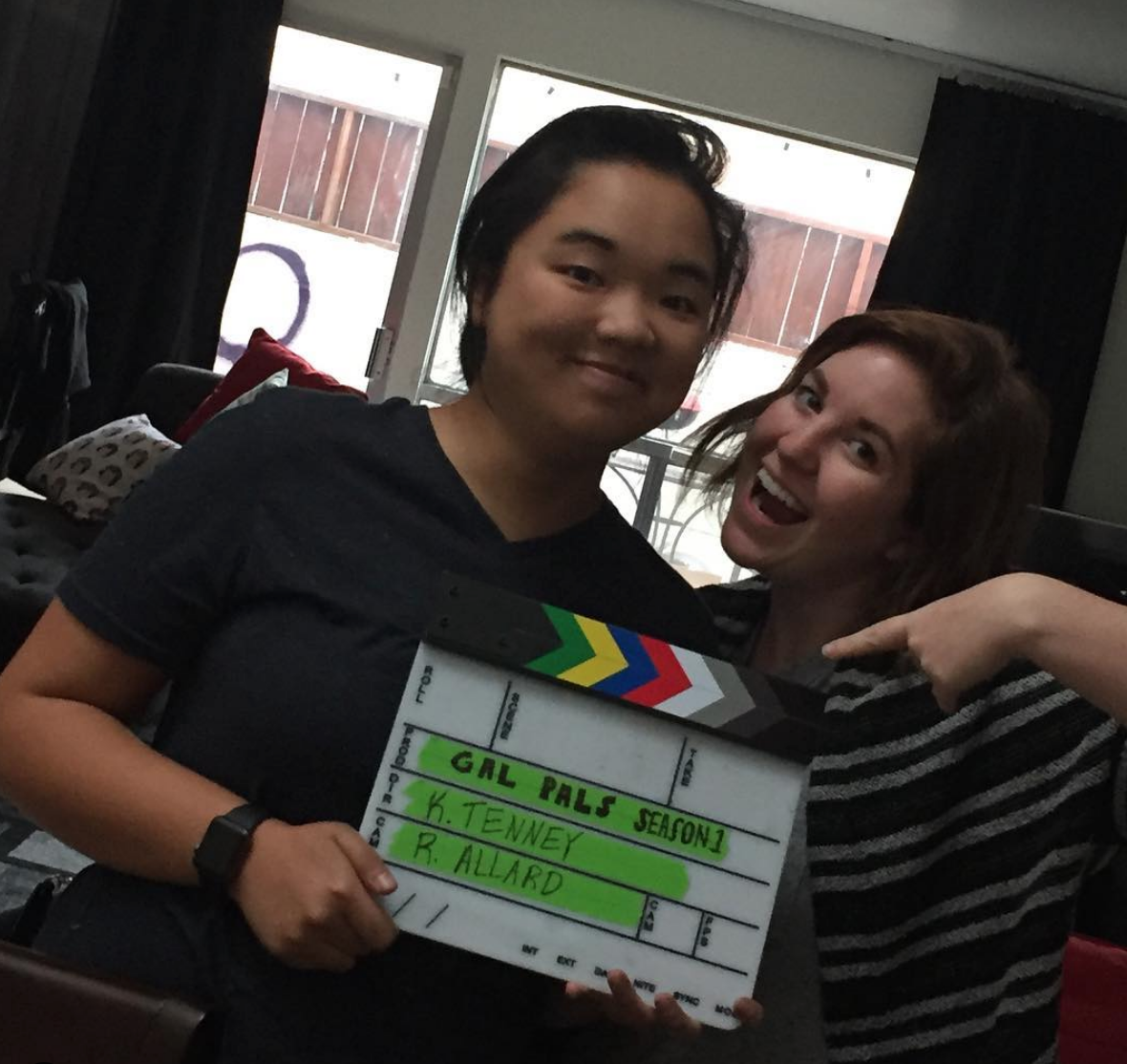