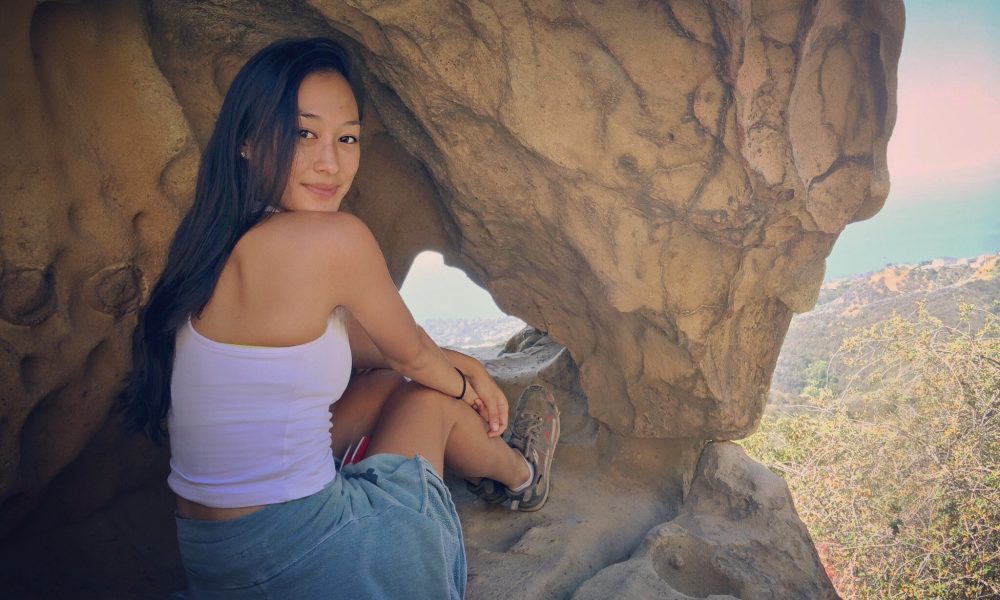 Today we’d like to introduce you to Kalina Silverman.

So, before we jump into specific questions, why don’t you give us some details about you and your story.
Five years ago, I started Big Talk as a social experiment and video series while studying broadcast journalism at Northwestern University. I wanted to skip the small talk and have more meaningful conversations with the people I encountered every day. So I made a video where I approached strangers in LA and asked them the Big Talk question: “What do you want to do before you die?

I was surprised when people answered the question and shared their most personal and moving life stories. This openness gave me the type of bond missing with small talk, and my interactions with strangers turned into friendships I still maintain today. Within a couple of weeks, the Big Talk video I made went viral and the Huffington Post, USA Today, Business Insider, and Right This Minute wrote feature stories about it. Today my TEDx talk about “How to skip the small talk and connect with anyone” has over 6,000,000 views on YouTube.

As stories and feedback began pouring in from people around the world who also felt frustrated with small talk, I was inspired to grow Big Talk into more than a personal passion project, but rather into a global social impact initiative that could help people communicate and connect around the world.

Big Talk events have been organized globally – in Thailand, South Africa, Trinidad and Tobago, Ukraine, Australia, Kazakhstan, the U.S, and more. I also launched a “Big Talk Question Card Game” on Amazon (which was a featured Amazon Exclusives entrepreneurship product) that has been played by superstar celebrities such as Lorde, Billie Eilish, and Keith Urban in a series launched by Universal Music Australia. The Big Talk card game has even inspired a marriage proposal!

Now, I travel around the world making videos, delivering lectures, and leading workshops about how people can “make Big Talk” – at work, with friends and family, with strangers, and even by themselves – to make their everyday lives more purposeful and meaningful. In 2017, Big Talk was awarded a Fulbright research grant for the study “How to use Big Talk to establish empathy across cultures.”

Overall, has it been relatively smooth? If not, what were some of the struggles along the way?
The greatest struggles I’ve faced involves supporting myself financially while maintaining Big Talk’s core authentic purpose – to help others’ feel more connected and less alone, and to inspire global empathy through storytelling – and not giving into business or social pressures to turn Big Talk into something that it’s not.

I also struggled with running a movement/company by myself and veering from the traditional work-life path. That’s why LA is such a great place to be! There’s so much creative energy and support if you just know where to look.

Please tell us about Big Talk.
Big Talk is about skipping small talk to make more meaningful connections in life.

Big Talk is a video series (youtube.com/makebigtalk), Fulbright research project about building empathy across cultures, Amazon bestselling card game (Big Talk Question Card Game), an educational workshop series for all ages, and a tool for communication that has been used in business, healthcare, prisons, non-profit, veterans circles, government, and more!

The goal of Big Talk is to enhance interpersonal communication, respect people’s differences while honoring the commonalities of human experiences, and serve as a platform to build empathy across boundaries of difference.

Big Talk is proud to have; Inspired a marriage proposal between a long-distance couple; Helped a wide range of people share their struggles and life experiences such as war veterans, people with autism, prisoners, LGTBQ professionals, and female entrepreneurs; And so much more!

If you had to go back in time and start over, would you have done anything differently?
I would have asked for help more often and felt less ashamed to be doing something different from all of my friends. 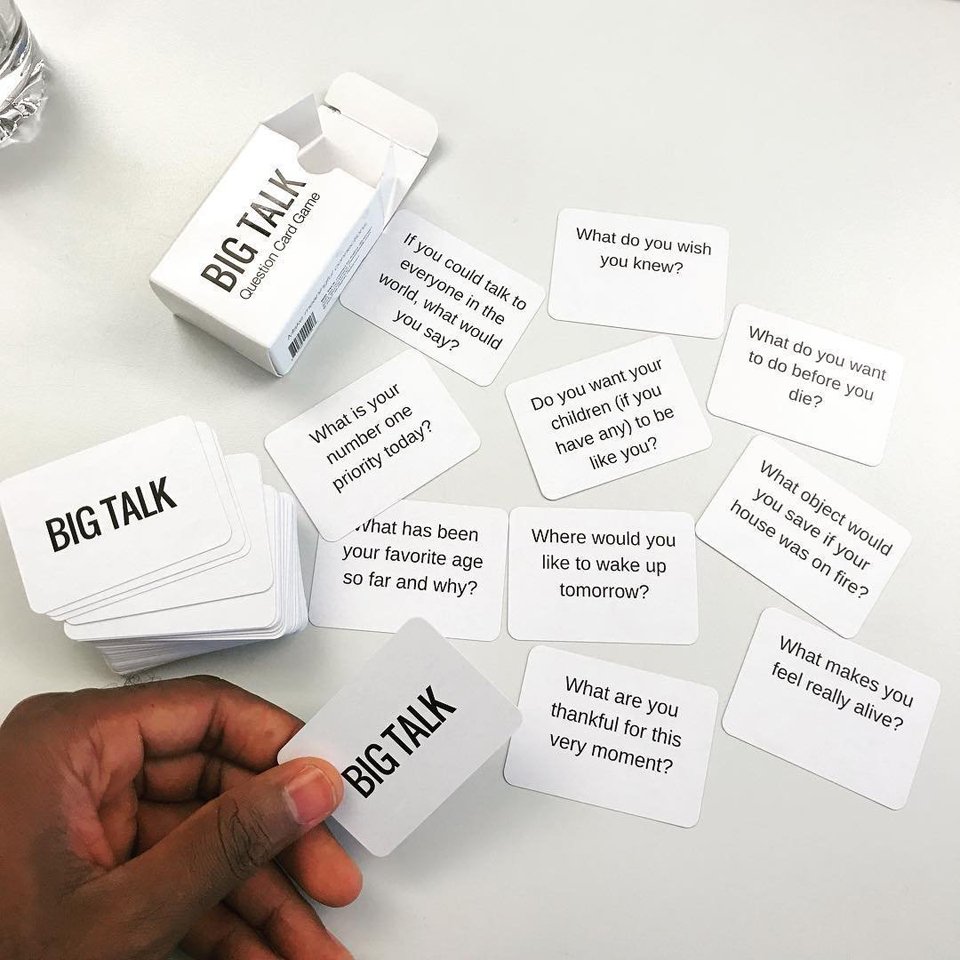 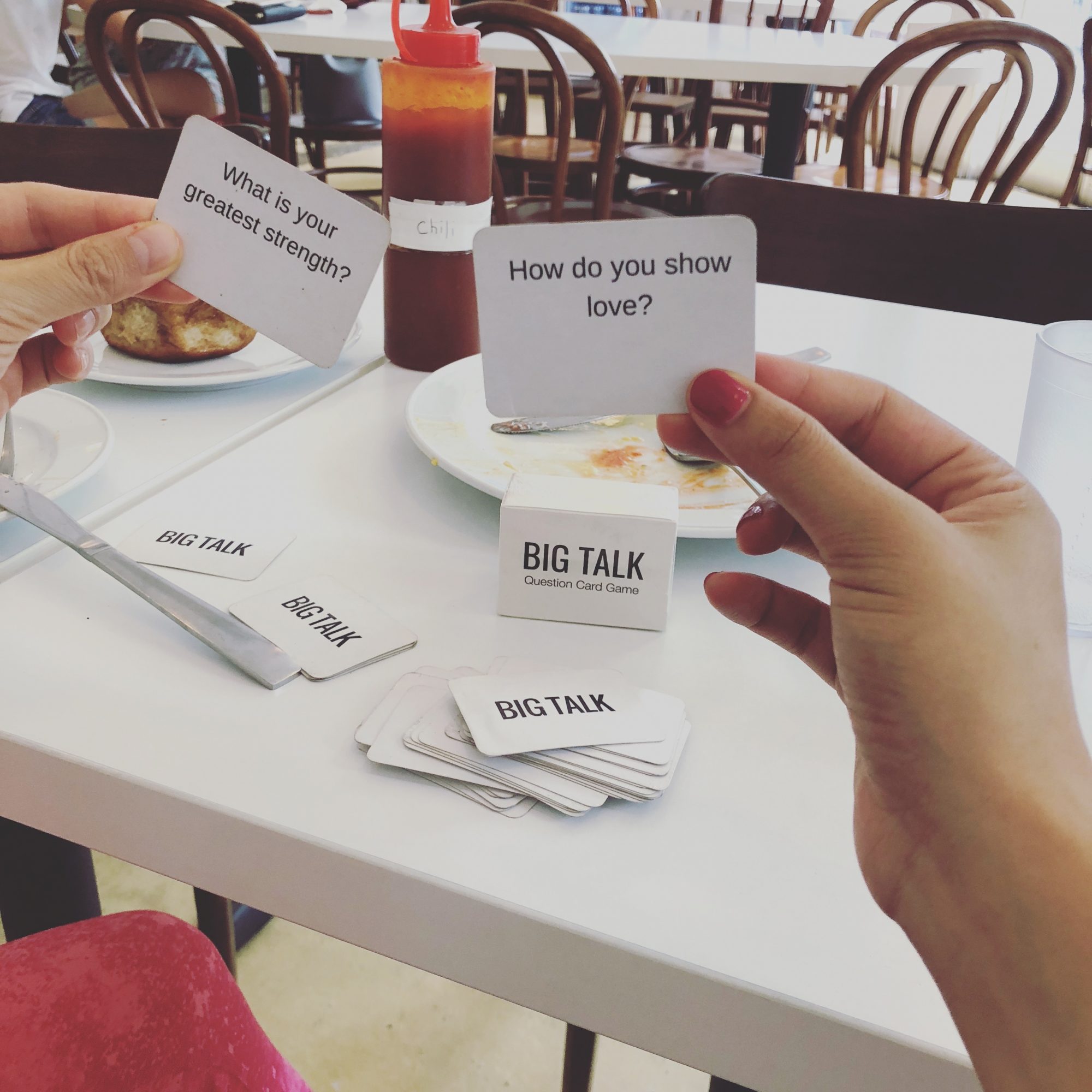 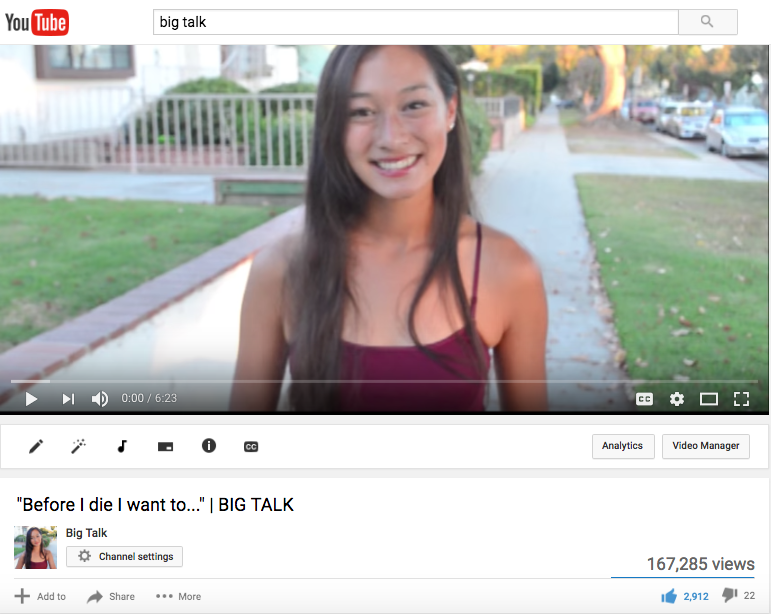 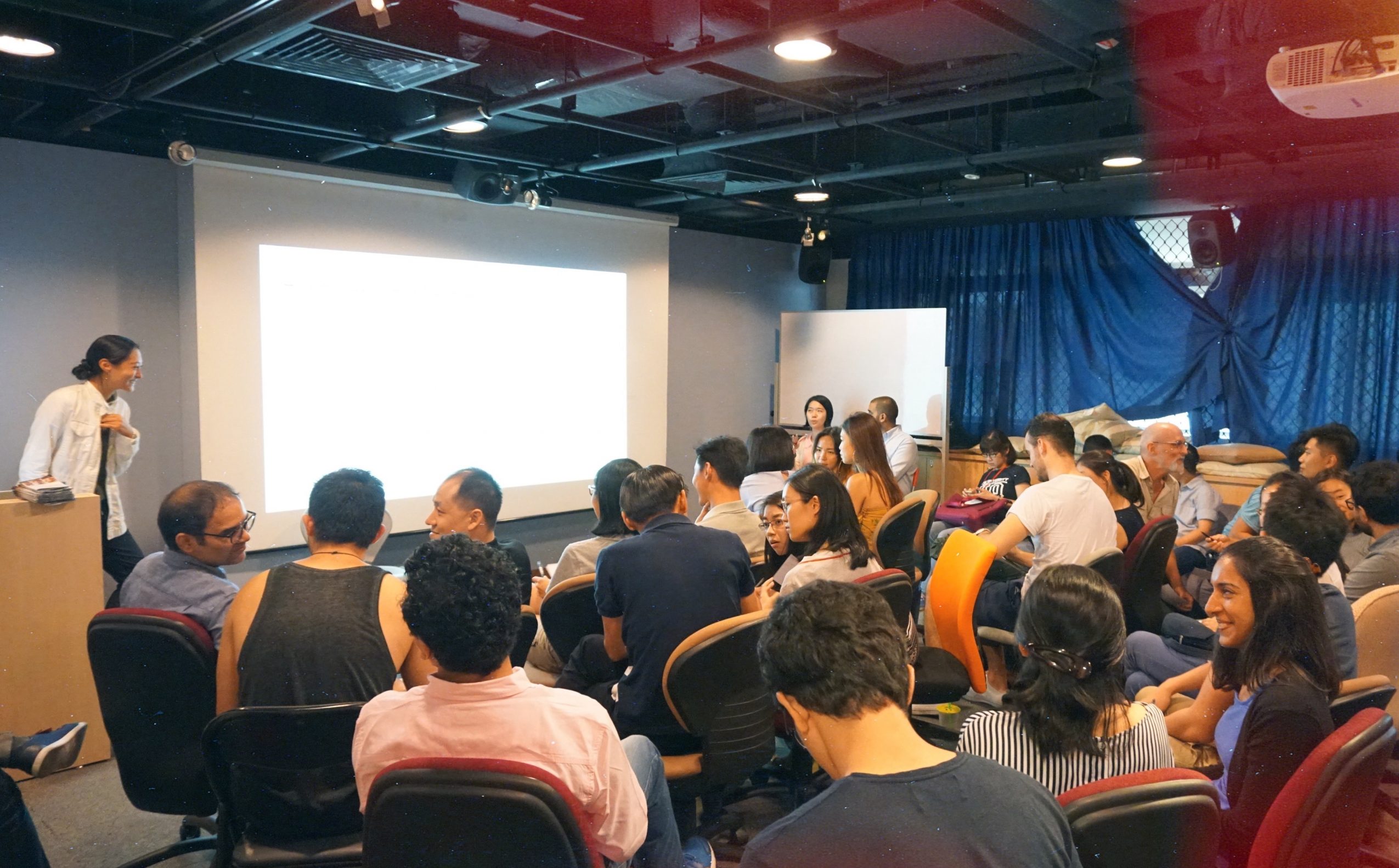 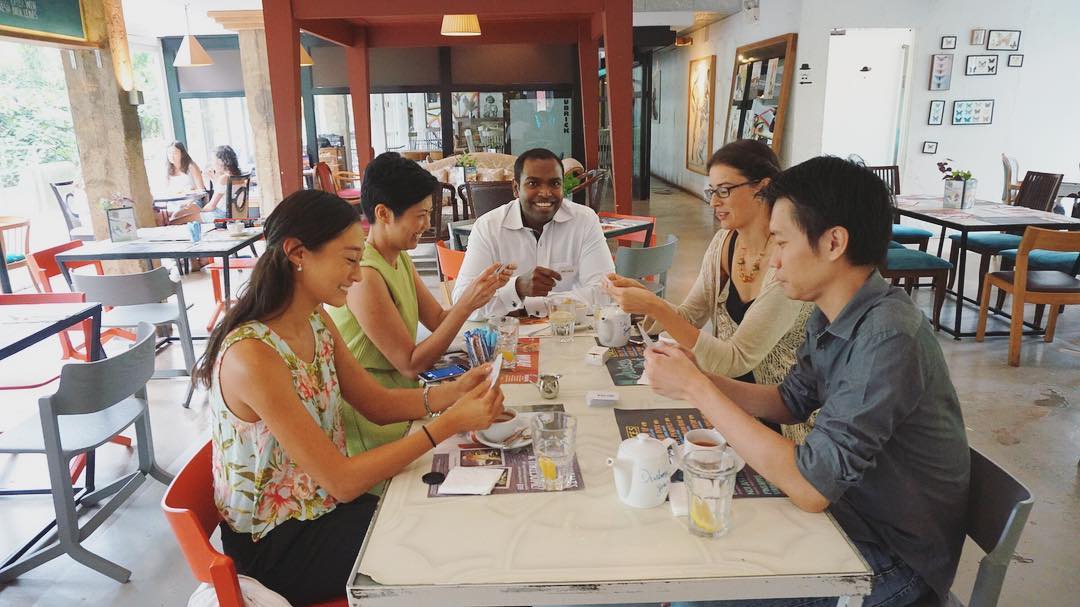 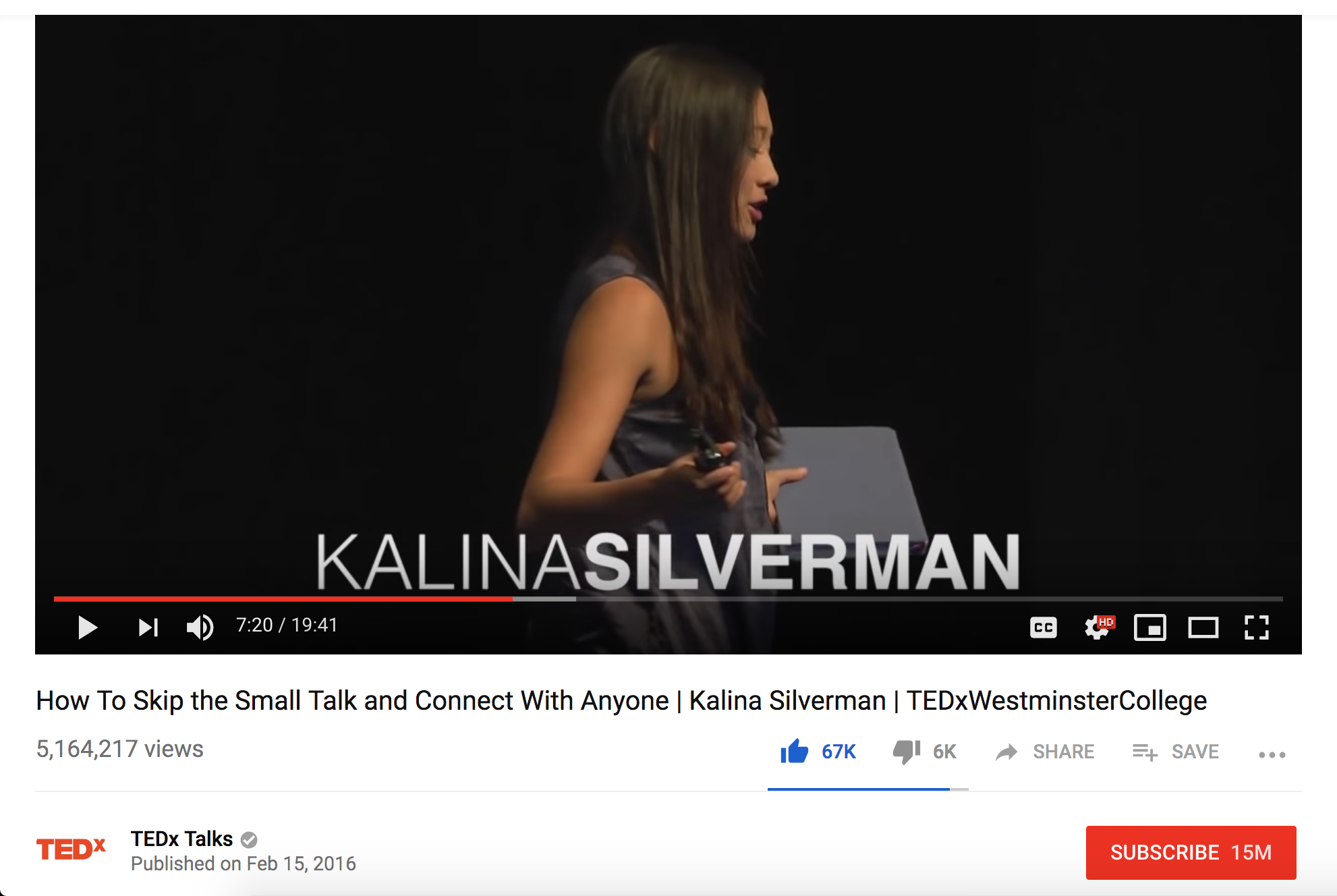