Meet Kalika Yap, the Serial Entrepreneur Who’s Been Through It All 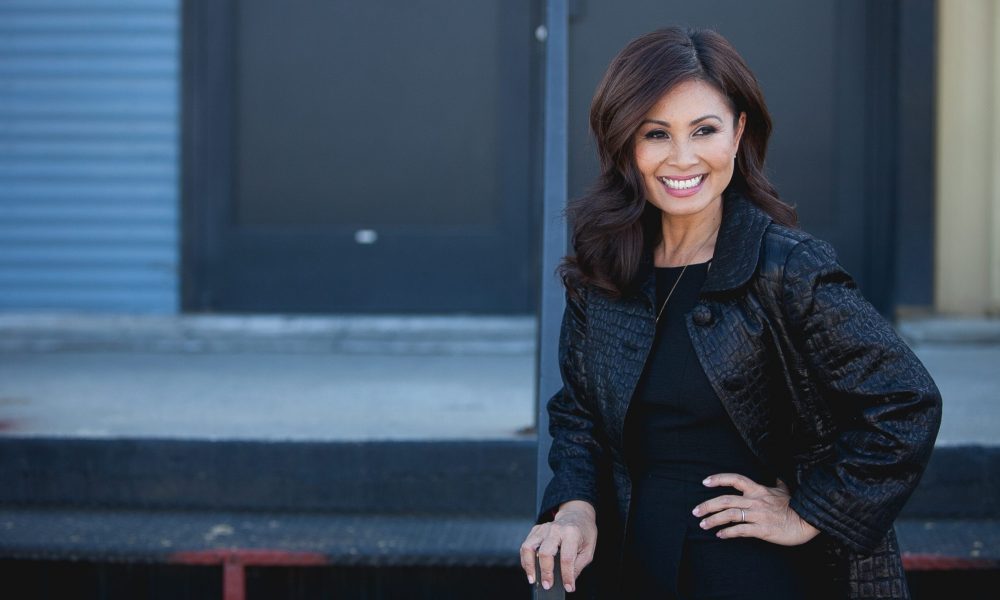 Today we’d like to introduce you to Kalika Yap.

Kalika, can you briefly walk us through your story—how you started, and how you got to where you are today?
I’m an immigrant. I was born in the Philippines and moved to Hawaii with my family when I was three. My father was a door-to-door salesman, selling encyclopedia and vacuum cleaners. He later went on to start a company called American Products Corp., which sold china and cookware.

I later went to NYU and studied journalism. My dad always said that after journalism, I should consider being in business. I worked at Bloomberg, CNBC, the Today Show…. After a few years, I moved out to California to be with my college boyfriend who had already moved there. After three weeks, he dumped me, and I had no job, no car, no friends, no place to live. But before he dumped me for the receptionist at his new job, he’d introduced me to Cyber Java, southern California’s first Internet cafe. I went there every day because I didn’t have anywhere else to go.

I absolutely loved every moment of being in the cafe and became friends with the owners and the programmers who worked from there.

I couldn’t find a job at first and was on unemployment. I got a job at the cafe, making lattes and zucchini bread for $6 an hour. The owners of the cafe said I could stay with them since I didn’t have a place to live—I’d been sleeping on my ex-boyfriend’s couch—and so I slept on the floor at the foot of the bed in one of their bedrooms.

The programmers taught me how to code, and as I learned, I started teaching classes. My mom and grandmother were teachers, and they always said if you wanted to learn something, teach it. I put together a curriculum of classes like “The History of the Internet” and “How to Chat.” I got a little-known company named Yahoo before they became “Yahoo” to sponsor my classes.

My journalism friends came to visit. Years later, I found out that they’d come to do an intervention—they thought what had happened to me was pretty horrible, and worse, that what I was doing was pretty pathetic. (I’d started doing yoga at the time, back in 1996 when no one was doing yoga and I was still on unemployment.) At one point, I’d been living on a boat. But my friends saw how happy I was, so they left me alone.

I started my company with a used computer and an $80 desk from IKEA. I had to borrow money from my parents to file corporation papers.

Has it been a smooth road?
I’ve experienced probably every hardship along the way, including (but not limited to):
– two recessions;
– employee embezzlement;
– partnership break ups (one of them was my college roommate at NYU who left the business a month after I gave birth to my first child);
– one of my partners, Leah, was my sister-in-law, who later divorced my brother;
– customers not paying and tearing a $40K invoice in half in front of my face;
– cash flow issues;
– a leaky office;
– my office tripling in rent because the landlord sold the building.

I could go on and on!

So, as you know, we’re impressed with Citrus Studios, Luxe Link, The Waxing Co., and Orange & Bergamot. Tell our readers more—for example, what you’re most proud of as a company and what sets you apart from others.
Citrus Studios, Inc. – A branding/digital agency
http://www.citrusstudios.com

Luxe Link, LLC – I invented the purse hook and have patents on my product!
http://www.luxelink.com

My daughters’ company is Conscious Kids Co. Their goal is to provide mindful products for minis.

I’m a serial, concurrent entrepreneur… and I’m most proud that through all of my hardships, I was able to have a thriving family! (I’ve endured several miscarriages.) I have an amazing husband and incredible kids with whom I can share my success!

I do all of this, yet I’m still able to have time to give back and contribute to the rest of the world. I’m on the board of trustees at my kids’ school, Seven Arrows Elementary.

Let’s touch on your thoughts about our city. What do you like the most and least?
Creative people and the sunshine. Least is the traffic. 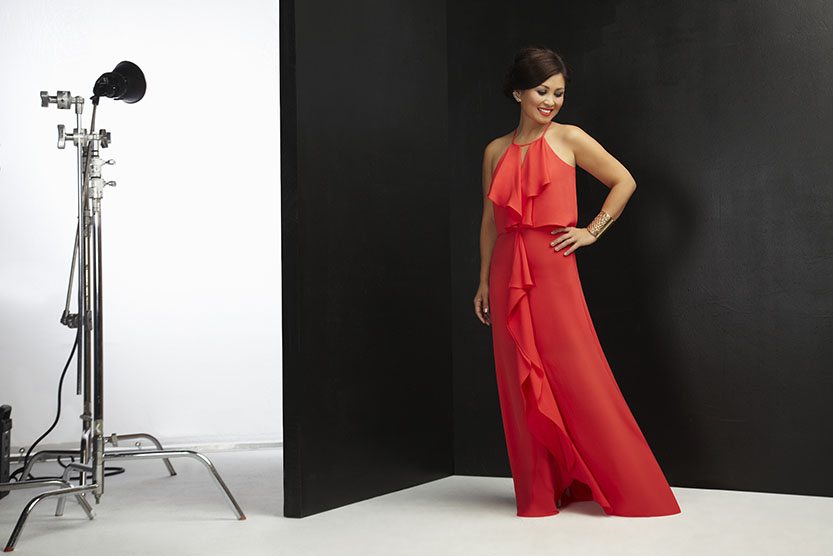 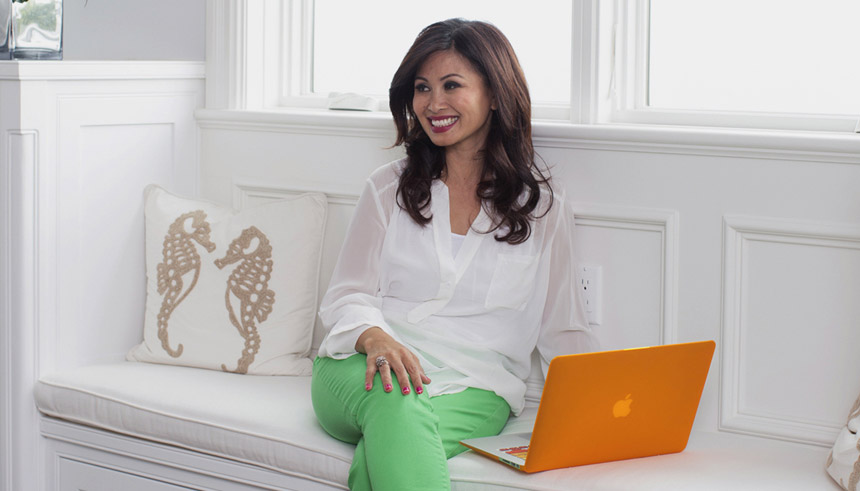 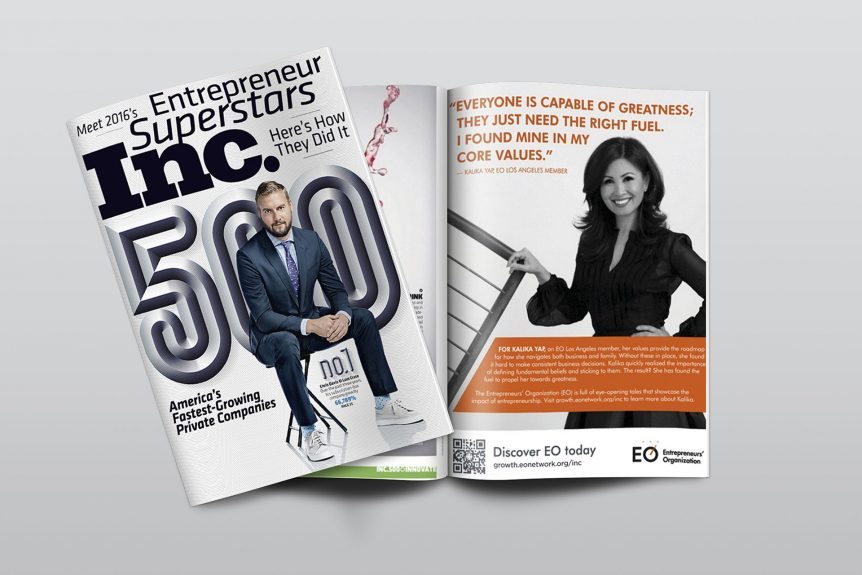 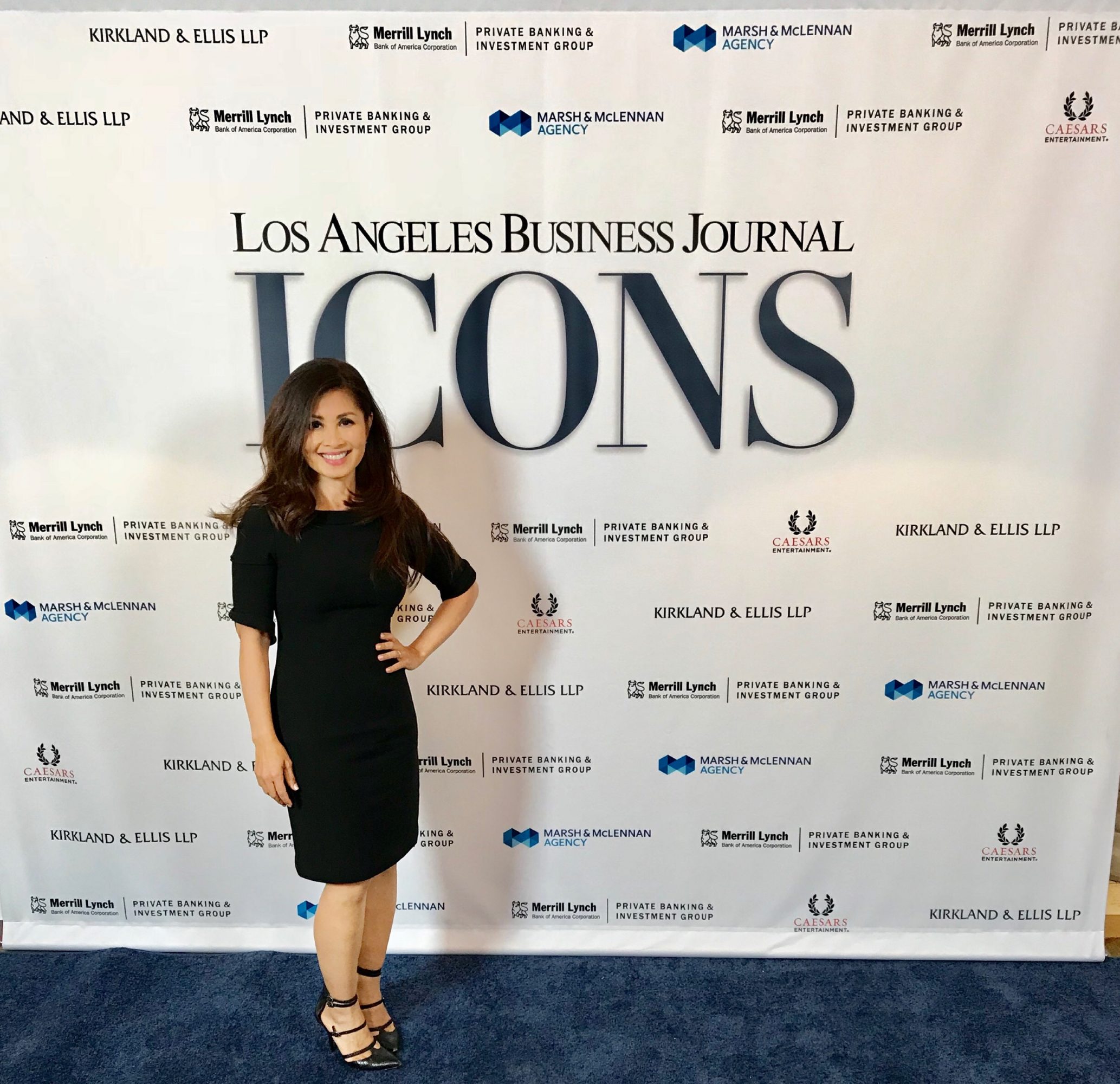