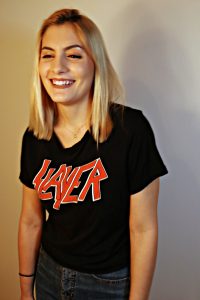 Today we’d like to introduce you to Kali Tripodis.

Hi Kali, can you start by introducing yourself? We’d love to learn more about how you got to where you are today?
Warning: I am the first person ever to say the following sentence: law school is hard.

During my second year, I was desperate for a creative outlet. I needed something to take me out of the endless cycle of reading, lectures, condescending professors, and even more condescending students. This is when I started stand-up comedy.

Six years later, my passion for comedy has exploded (gross imagery – my bad!), and I am now a writer and performer and was on two house teams at the Second City Theater in Hollywood (post-pandemic status pending…). I write, film, and edit a Bachelor recap show (The Trashelor) and co-host a Twitch show podcast about Lady Gaga (Chromaticast). Check them out!

Would you say it’s been a smooth road, and if not what are some of the biggest challenges you’ve faced along the way?
One of my biggest struggles along the way was telling my parents I didn’t want to be a lawyer.

Law school is such a clear-cut path to “success” that it’s hard for people to comprehend that anyone would voluntarily turn it down. It’s also hard hearing this kind of doubt from people you love and deeply care about. However, I knew I was doing what I wanted to do, and the more I focuses on my own internal compass, the less I was swayed by what others think of me.

Still, I graduated law school and passed the infamous bar exam to prove to myself and others that I was actively choosing to pursue comedy – not just falling back on it because law was ‘too hard’.

Thanks for sharing that. So, maybe next you can tell us a bit more about your work?
I love to write humor essays, sketches, and scripts and have performed stand-up, improv, sketch, and of course, karaoke. I also love to film videos and edit them in a way that takes the content to a heightened, hysterical level. I have an extreme knowledge and hunger for pop culture and love to focus on the absurdity of entertainment while still being sincere.

Can you tell us more about what you were like growing up?
I had an eye patch and perfectly circular Harry Potter-esque glasses growing up. Because of this, I wasn’t very social and immersed myself in TV shows, movies, and music – mainly Backstreet Boys, of course. 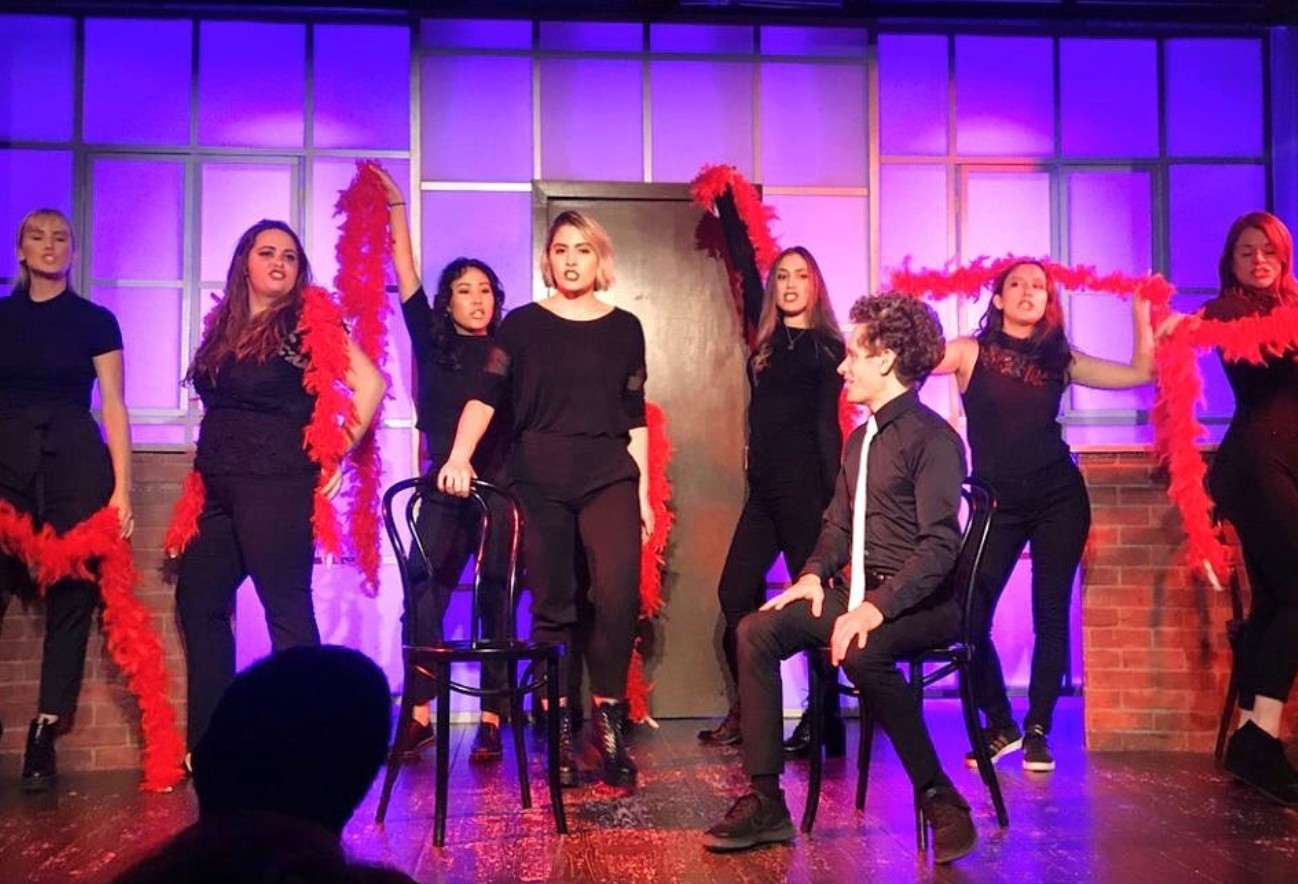 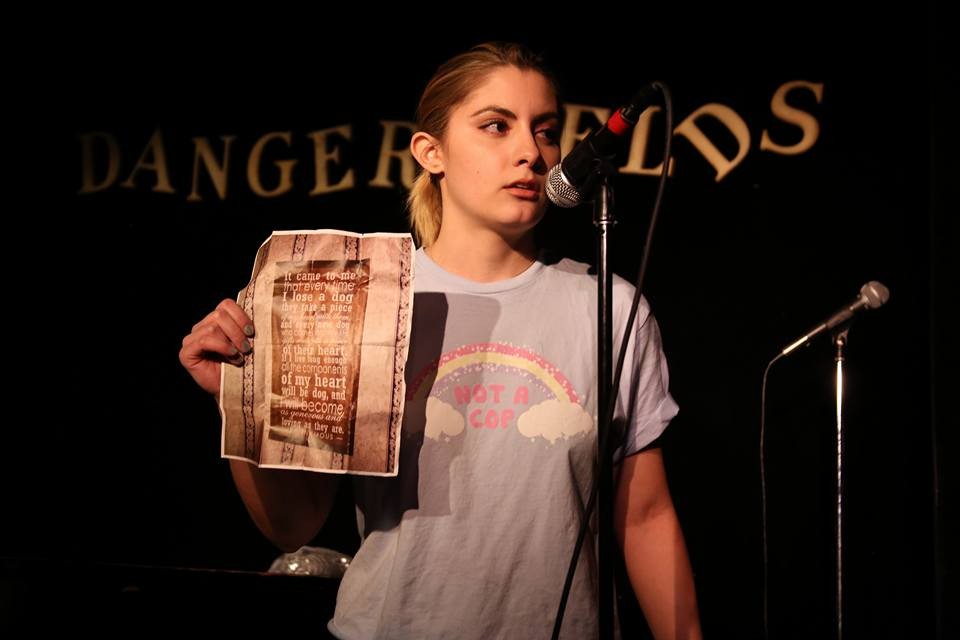 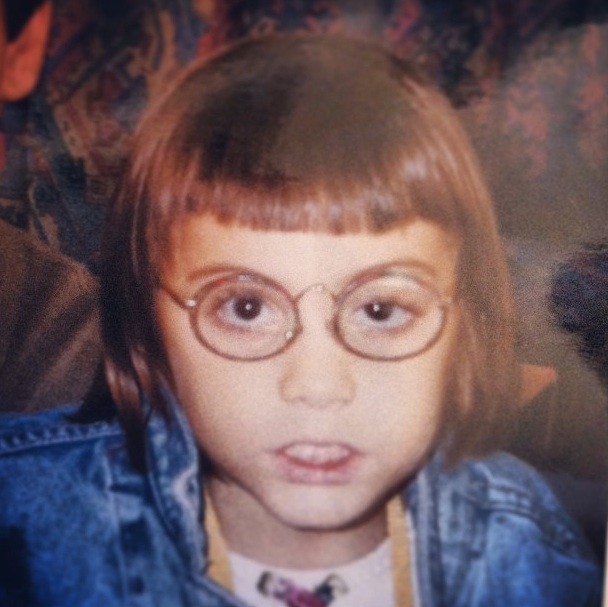 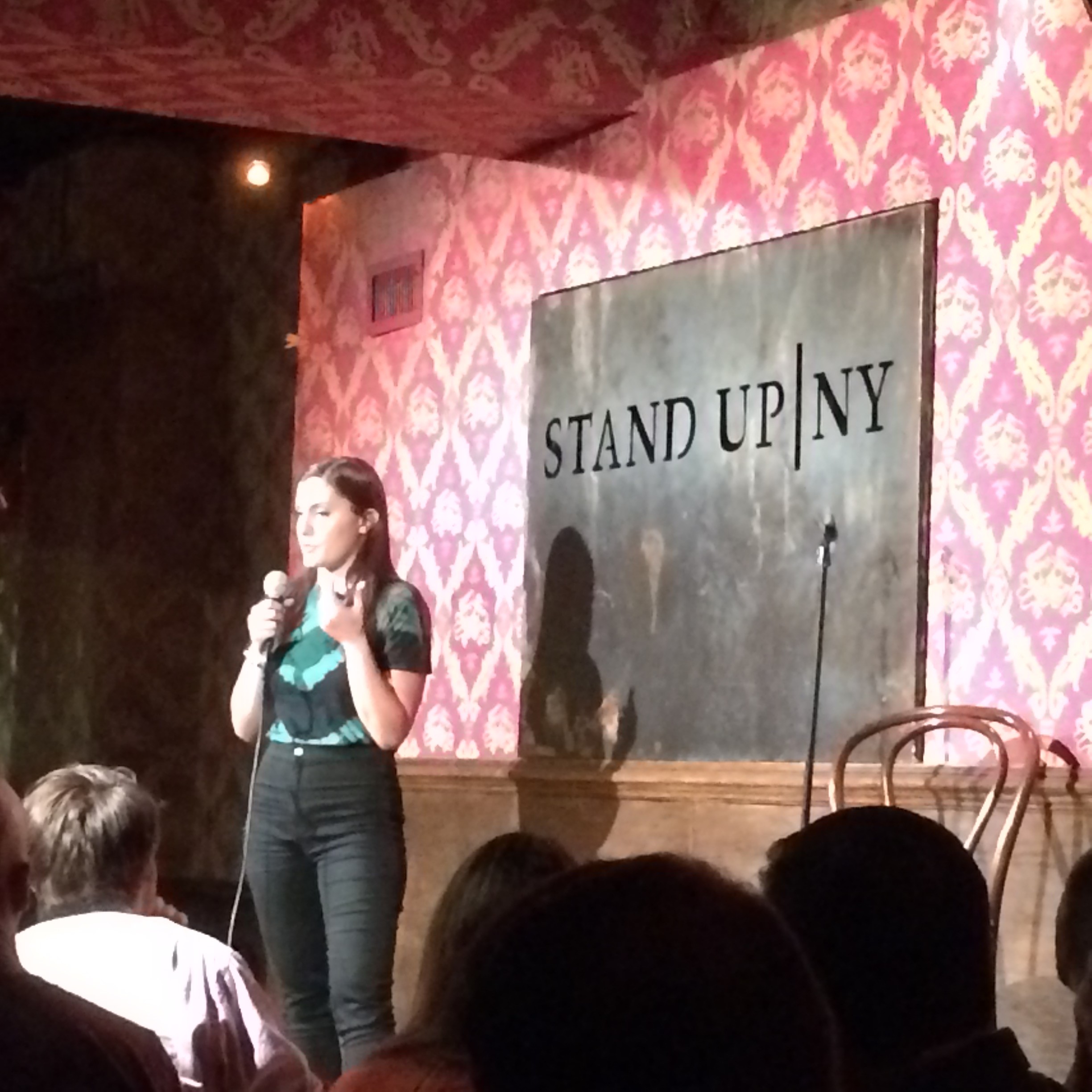 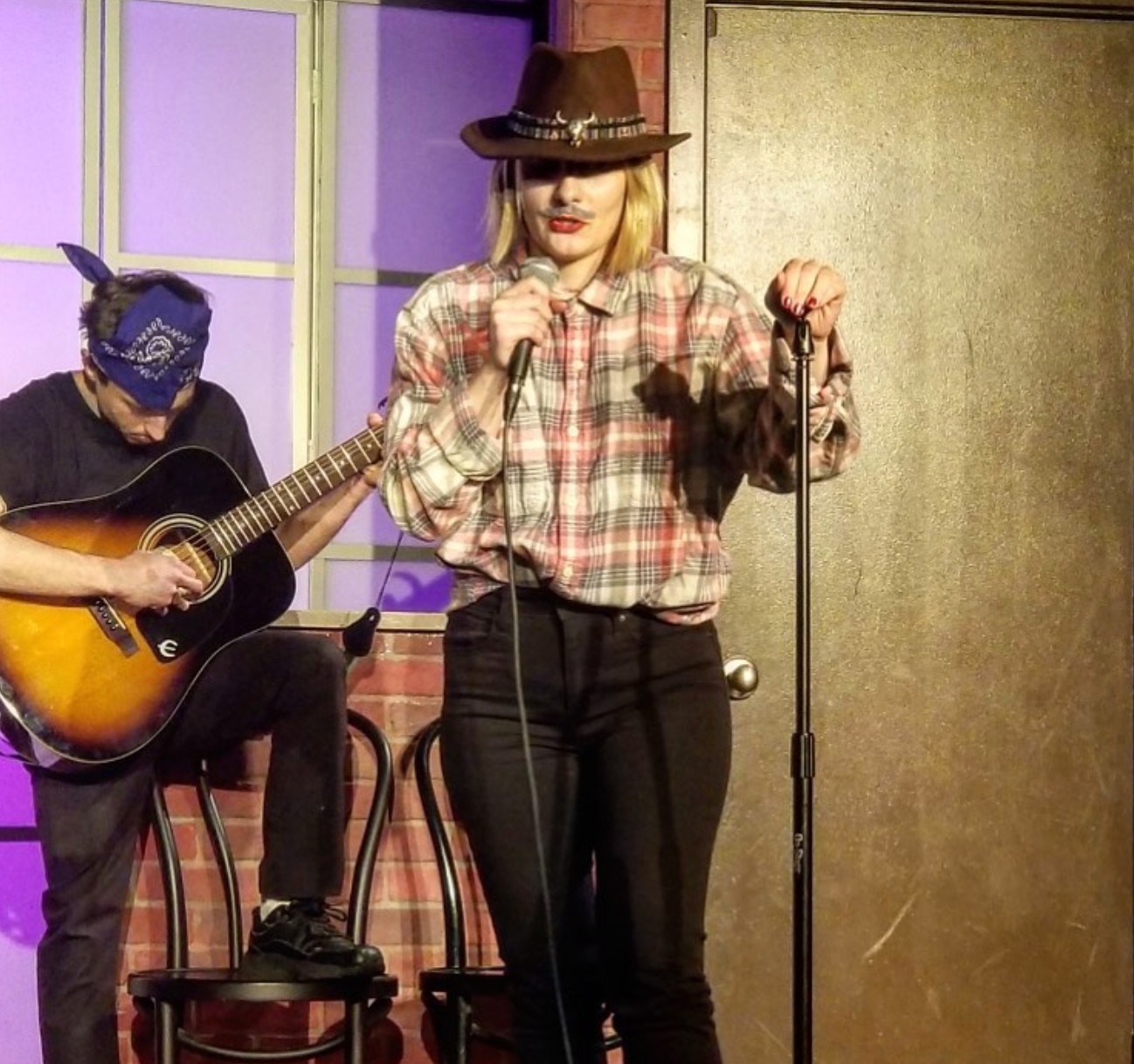