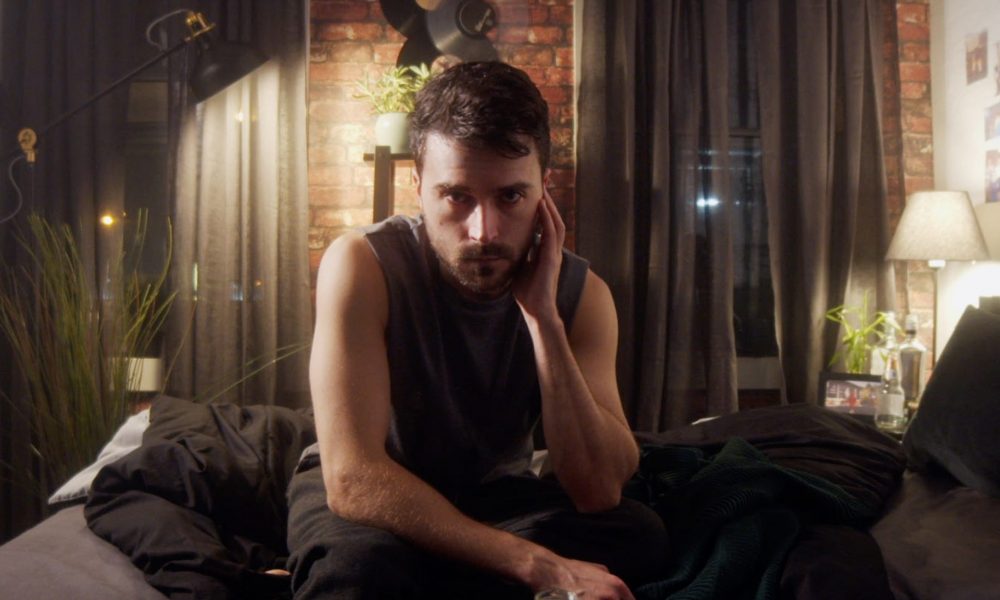 Today we’d like to introduce you to Kaleb Rudy.

Thanks for sharing your story with us Kaleb. So, let’s start at the beginning, and we can move on from there.
I grew up as a pastor’s kid, which in my case meant moving around a lot. I lived in five different states by the time I was 12. I was an outsider. Music, writing and acting all took me somewhere else when I was uncomfortable where I was or even inside my own skin.

One day when I was in high school, my dad brought home an acoustic Epiphone guitar. I taught myself how to play using my sister’s songbook for Jewel’s “Pieces of You.” I began putting my notebooks full of writings to music, and I haven’t stopped since.

Fast forward to today. I live in Los Angeles pushing forward in my career as a music artist and actor. I released my first two singles this year – a cover of The Smashing Pumpkins’ “Disarm” and my original song “Burn.”

Overall, has it been relatively smooth? If not, what were some of the struggles along the way?
My parents weren’t supportive when I told them I wanted to sing and act professionally. They listed tragic stories of fallen stars as their reasoning. I ended up pursuing a bachelor’s in filmmaking instead.

I couldn’t tell you why either they or I thought a career behind the camera was more practical than one in front of it. I hit rock bottom in the months after I graduated college. To summarize, the party was over, and I never got the memo. I didn’t know how to create the future I wanted. Now, this is where the story gets interesting. Desperate, I turned to the faith of my childhood. I asked God for help.

A few months later, I was hired as a videographer at the church camp I’d attended growing up. I was then asked to lead the worship band each night. The fire for my first love was reignited. I remember my sister saying to me during that time, “I’ve always felt like your future would be in music.”

We’d love to hear more about what you do.
My filmmaking degree wasn’t all for naught (my student loans say “hello.”) I believe it makes me an easier actor to work with. I know my place in the film set machine, and I’m able to have a shorthand with directors.

As a music artist, I’m most proud of my writing. I think I began writing in stanzas before I ever wrote a sentence. “Blue and red, look at your head” isn’t Thom Yorke-level lyricism, but it was a start. I think my dad probably has that framed somewhere.

If you had to go back in time and start over, would you have done anything differently?
Not feeling accepted for who you are can send you down some pretty strange roads. I feel like I became a million different people before I learned how to just sit inside my own skin.

Gaining a sense of autonomy has been one of my biggest breakthroughs. Professionally, that looks like recording the song I want without trying to be cool, or saying “no” to the role I don’t want and waiting for the one I do. It took until I realized that for things to really start working out for me.

There are a few cool things coming out that people can look for me in. The music video for my song “Burn” will be released in the next few weeks. I will be guest starring in My Big Fat Blonde Musical as well as playing a regular series role in Flawed: The Musical later this year. 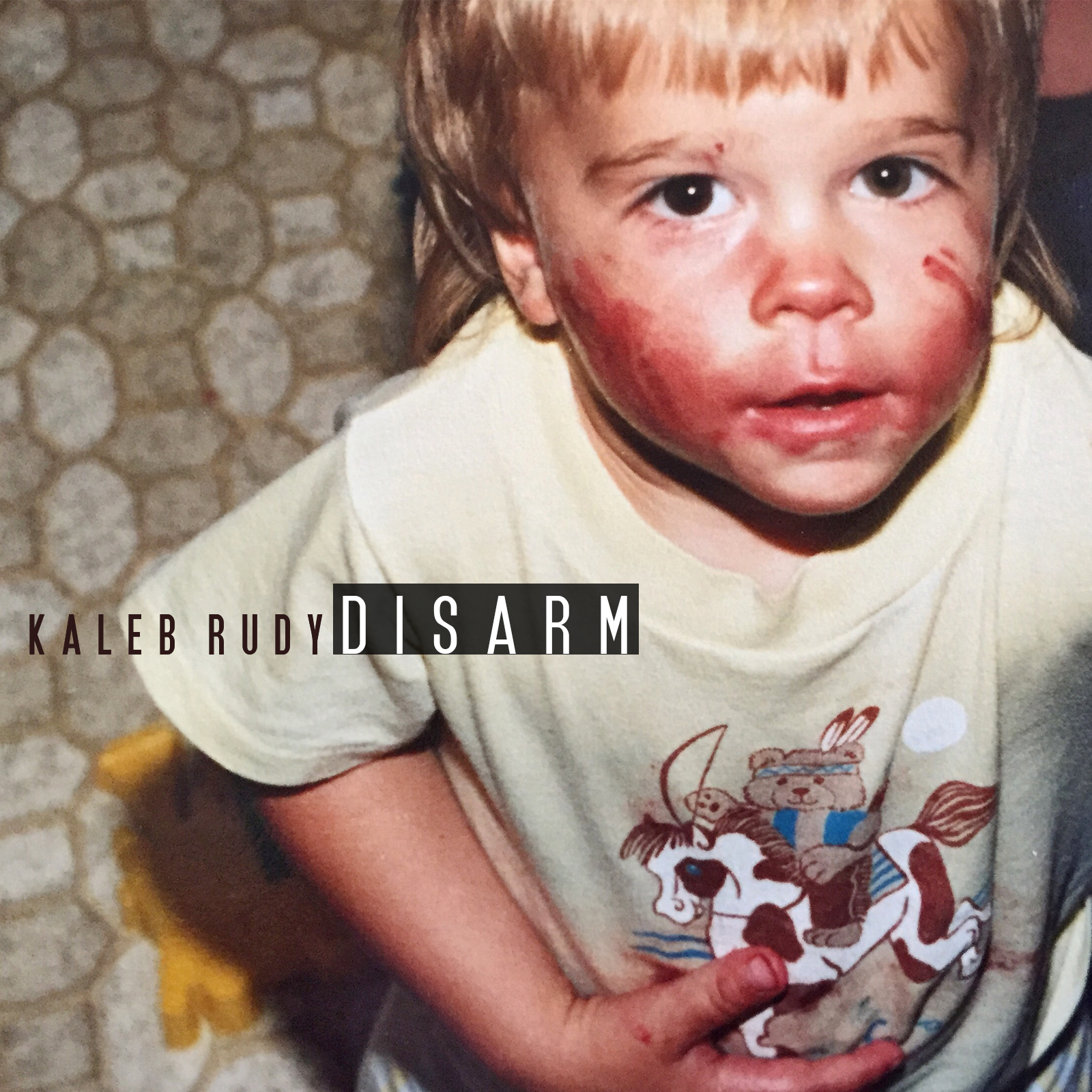 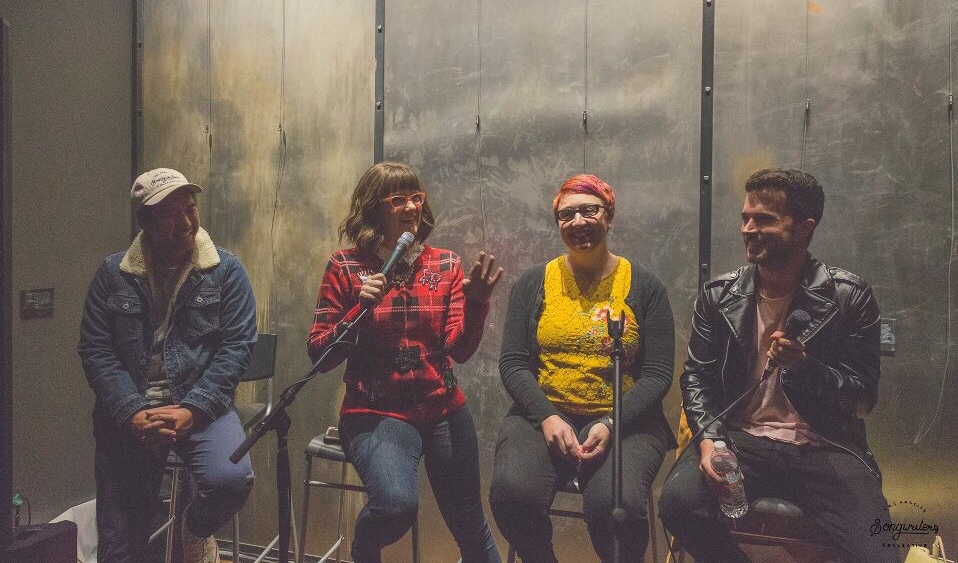 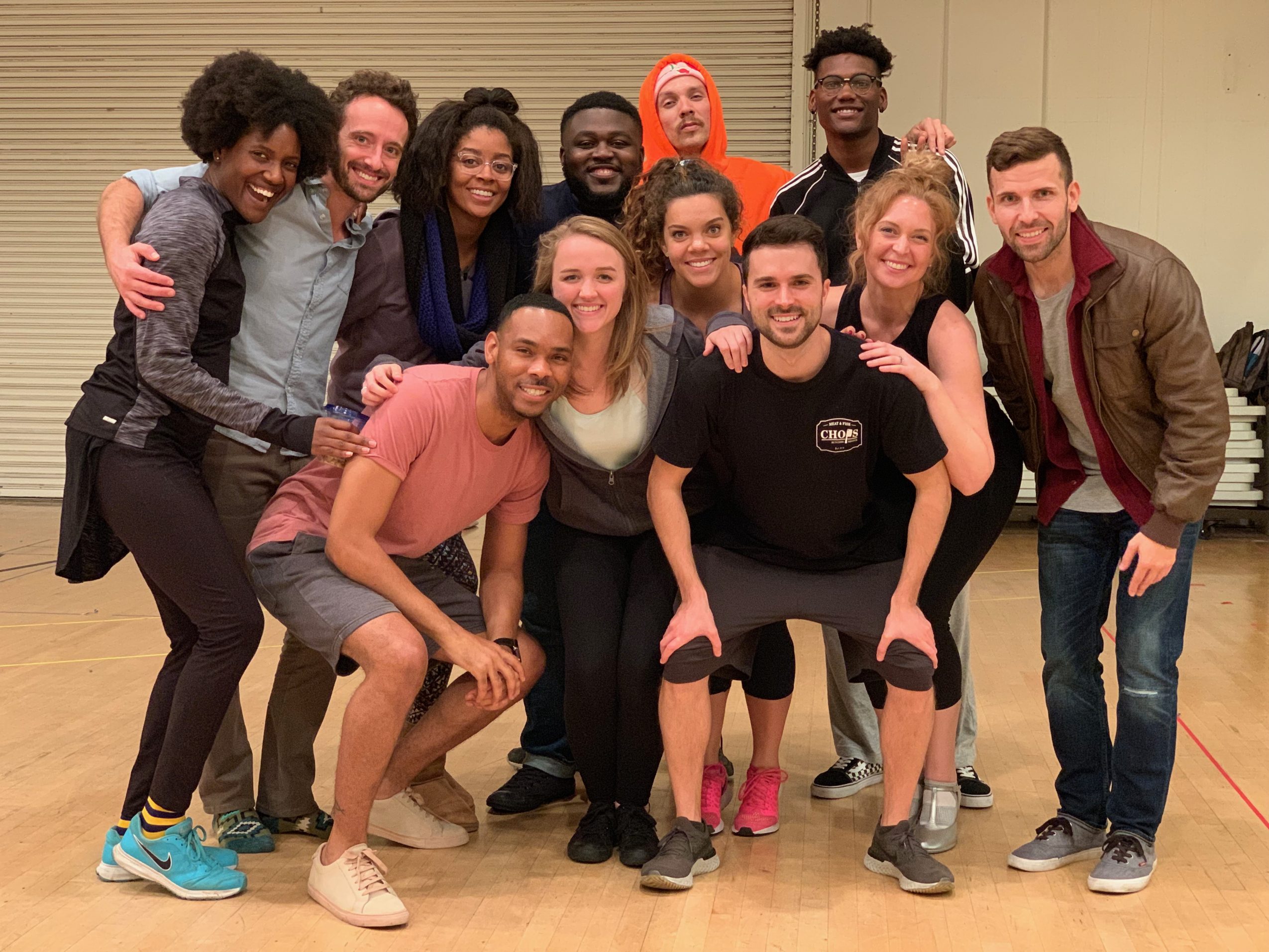 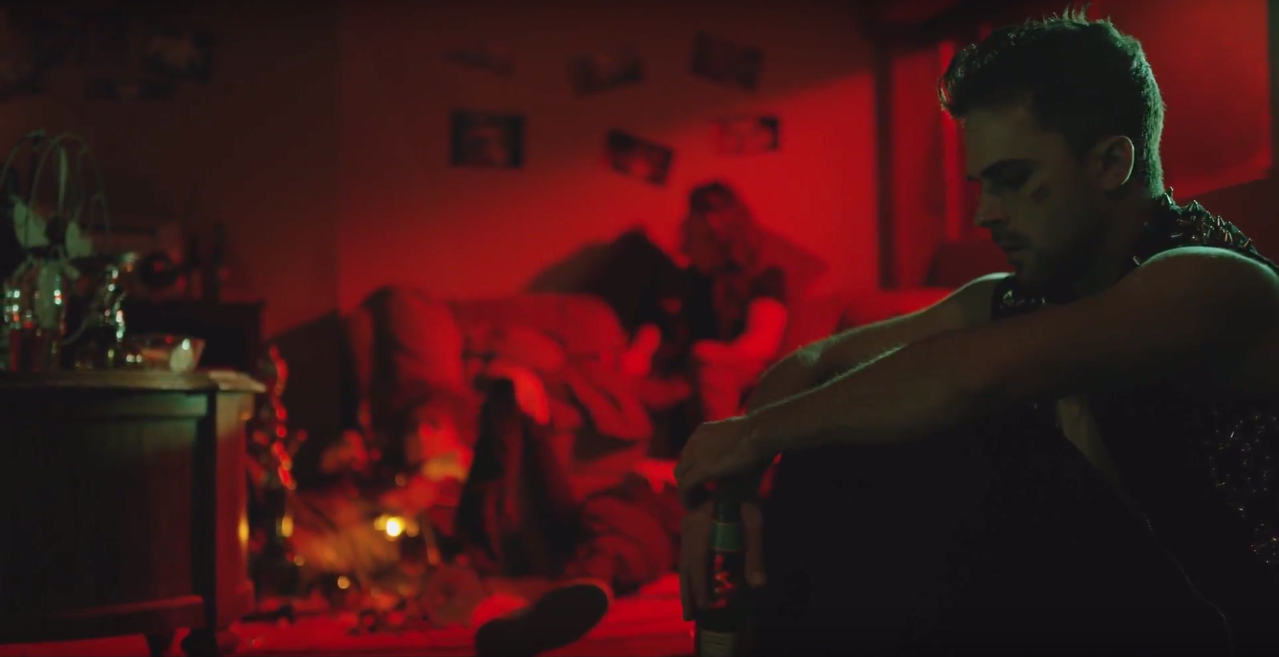 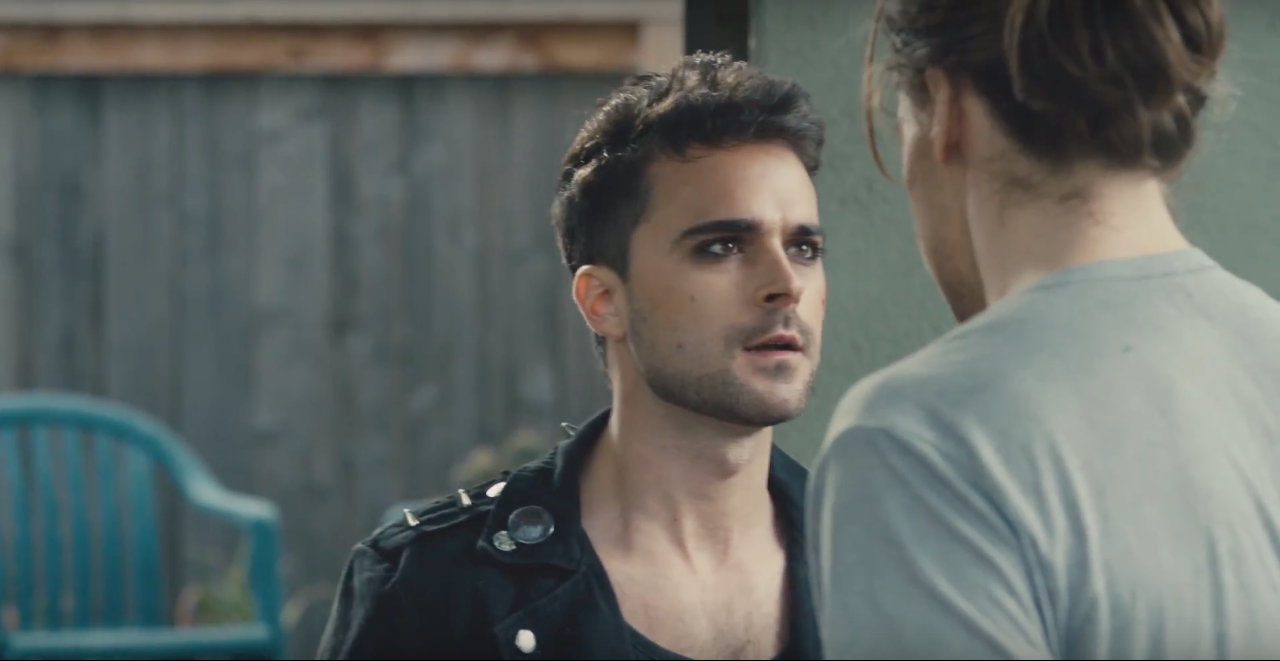 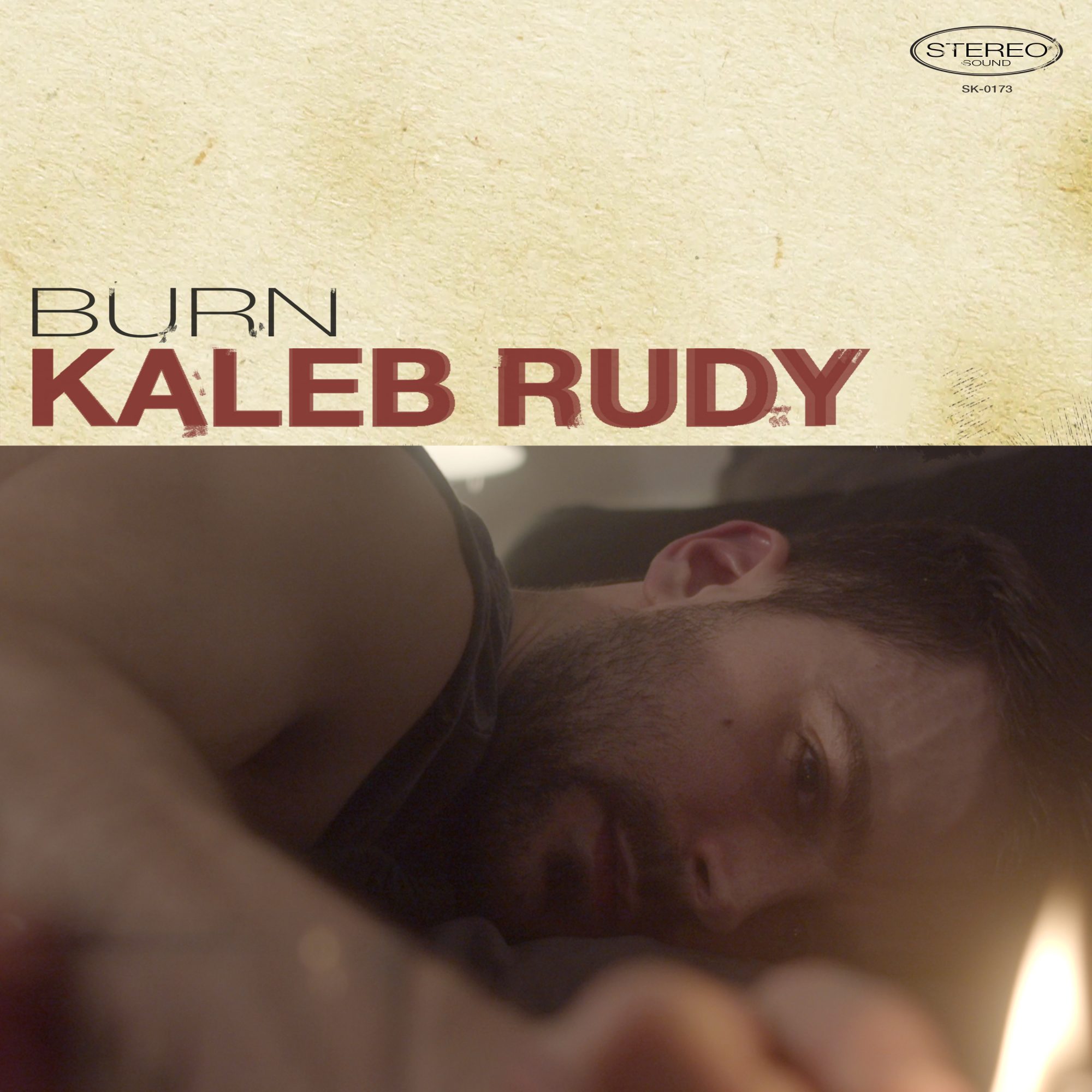