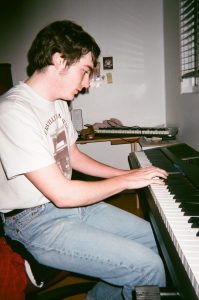 Today we’d like to introduce you to Kal Madsen.

Thanks for sharing your story with us Kal. So, let’s start at the beginning and we can move on from there.
When I was growing up, I was always getting obsessive over hobbies and creative outlets. It started with drawing of course, but eventually it was painting and writing. I had some inner need to try to write a book at that time, I still do but I was very strong then, so I spend a lot of my nights in my garage bedroom writing a horror story. That story followed a dysfunctional American family that is forced to live on an island of cannibals.

I’m terribly dyslexic so It was a real struggle to write any of that story but I did and continued to write many more. But eventually I started learning guitar on my own after winning one at my town’s carnival and my parents got me a teacher for a few months. I hated taking lessons because I’m an awful student, and eventually these classes came to an end and so did my guitar playing for a year or two. I came back to it when I was at am emotional low in my life around 14-15 years old. Those are weird ages, 14 is still kinda “snotty kid” and 15 puts that first crushing layer of expectation on you. Anyway, I got deep into guitar and started trying to re-write the lyrics of Radiohead songs and I had been writing poetry at that time so things lined up for me to start writing my own songs.

After that, I started recording my songs in my old 64 mustang on voice memos and felt I would be doing this for a long time. Since then I have recorded three albums, the first is based on that cannible story I wrote about here, the album is called “Shemlock Family Vacation,” the story is called “Dominion.” The first real album I released was my self titled one that was produced by Andy Paley, then I put out my acoustic album “Bad Guys,” and I’m currently finishing up my latest album, “In Yer Tomb.” My band has been playing around LA for about four years now and we are going strong with no end in sight.

Overall, has it been relatively smooth? If not, what were some of the struggles along the way?
The road has not been smooth, it is entirely self carved. If something is important to you then you have to make it happen and all the struggles should just seem like road signs you pass by.

What else should our readers know?
I make records in a dying genre for self-expression.

What is “success” or “successful” for you?
I think there has been a miscommunication that has led people to see money as a major sign of success, I feel that success is all about living well and happily. I don’t need much for this. Maybe one day, I will feel differently but for now, I want to just focus on a more pure/wholesome version of success. 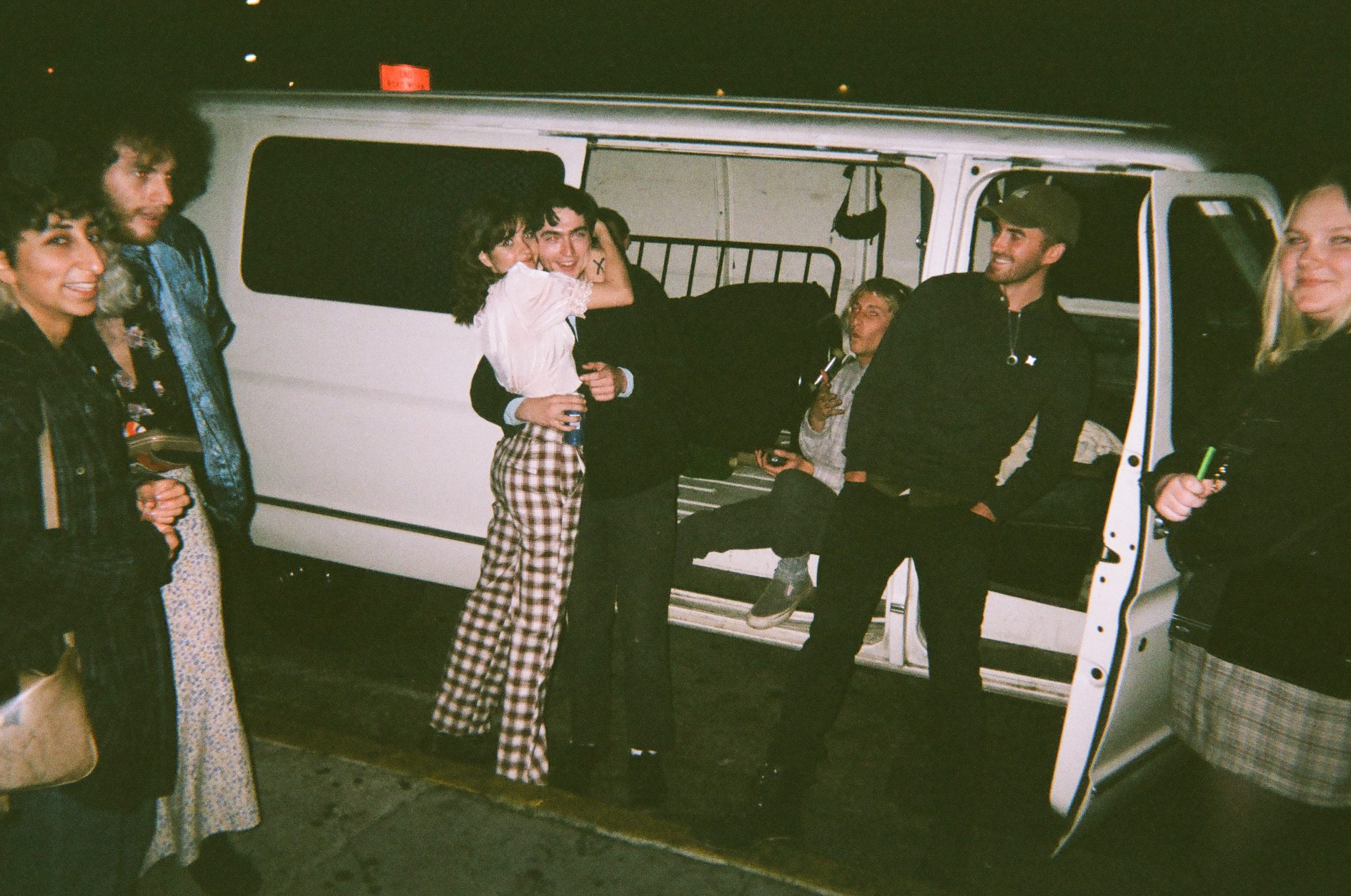 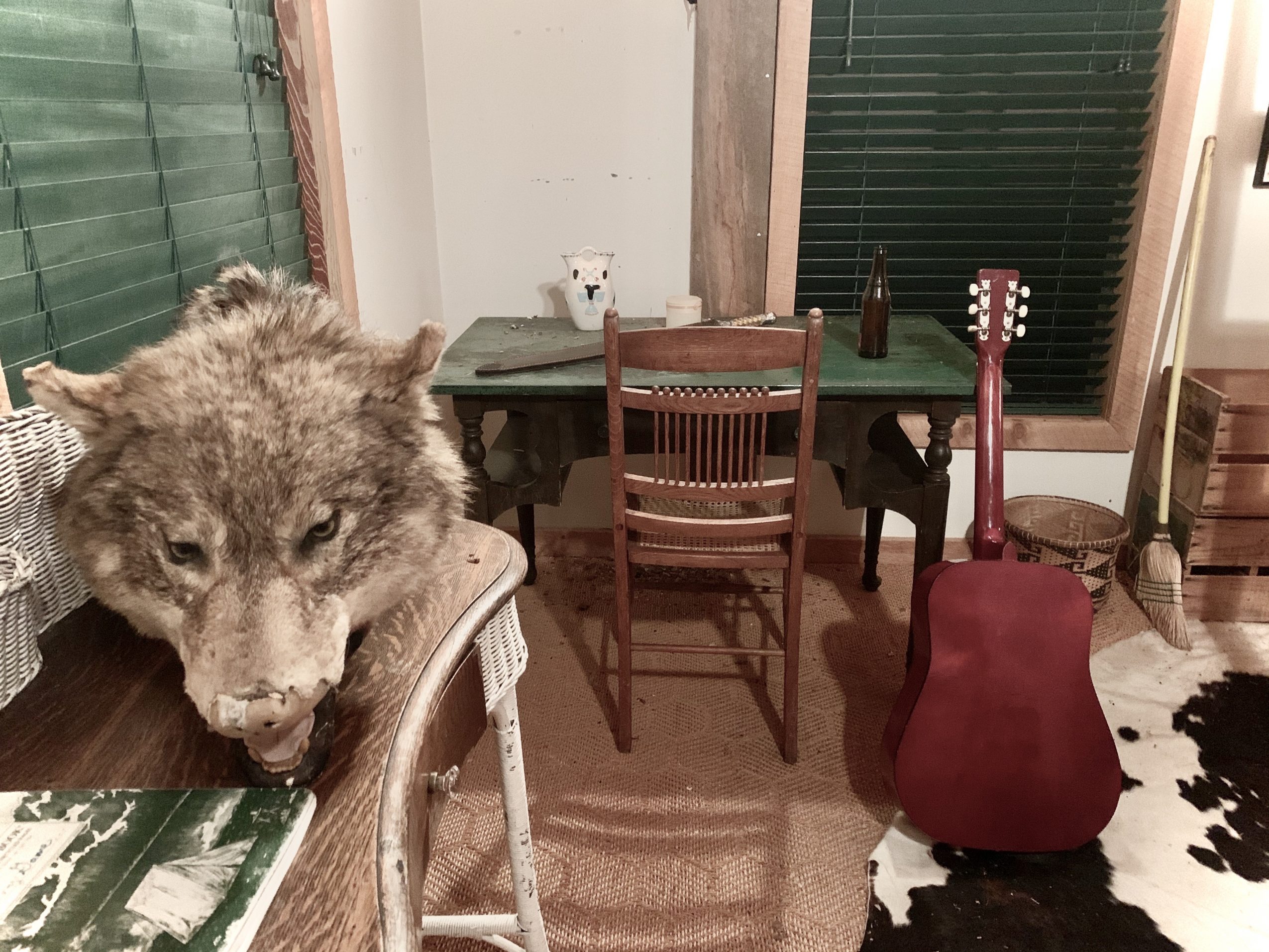 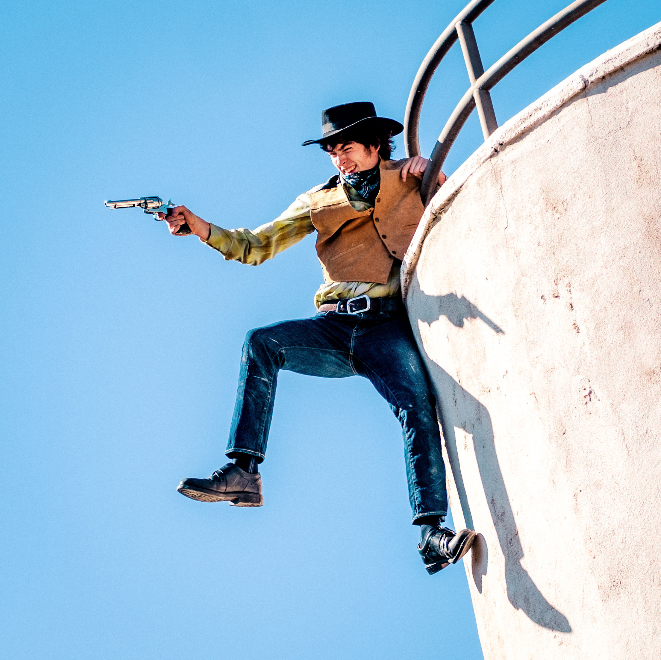 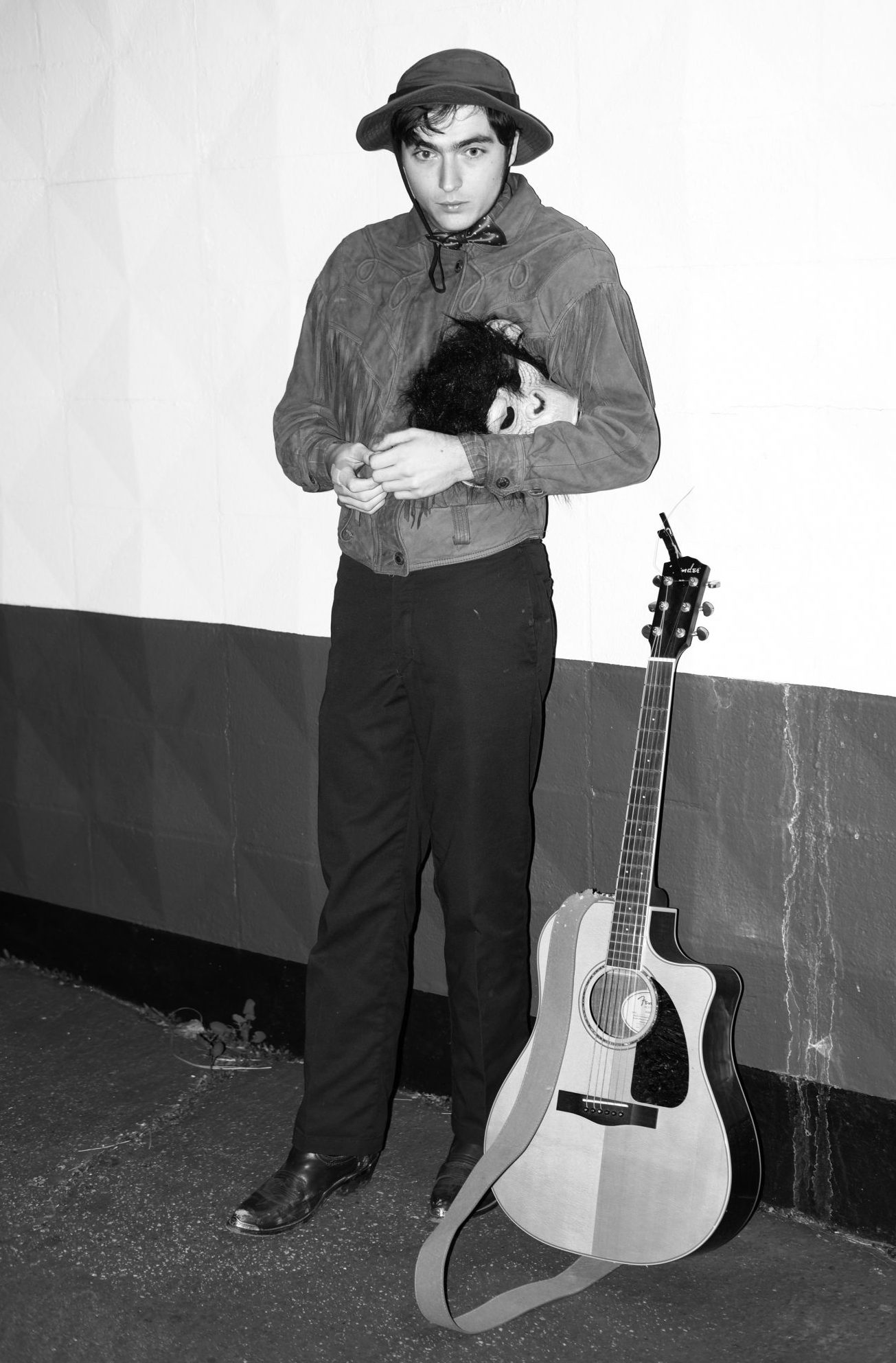 Image Credit:
All photos were taken by my friend Kami Eshai