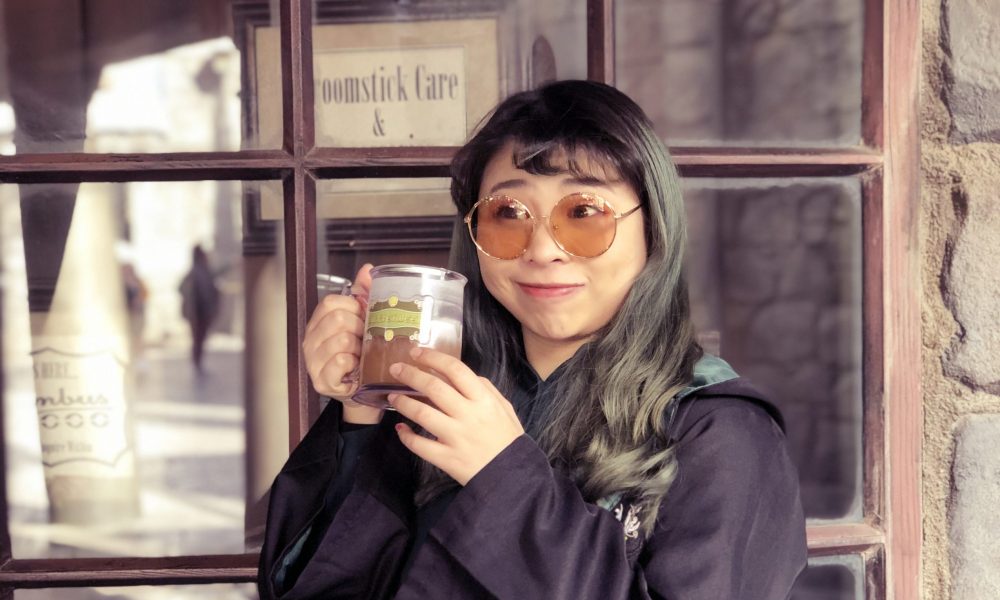 Today we’d like to introduce you to Kaiyun Yang.

Kaiyun, can you briefly walk us through your story – how you started and how you got to where you are today.
I am a Taiwanese student at Calarts, one of the best animation schools, established by Walt Disney. Five years ago, if you tell me I will end up in the U.S. because of a fortune teller, I would have laughed and hit you on the back.

Before coming to Calarts, I was a freelance storyboard artist in Taiwan. I graduated from National Taiwan University of Arts with a bachelor’s degree in animation and was facing a dilemma if I should further my education or just dive into the Taiwanese animation industry.

At that very moment, I went to a Chinese fortune-teller. I guess people feel vulnerable when they don’t know what to do, and fortune telling is one of the ways to help you figure out what you want. I didn’t consider myself a superstitious person, but that one day, out of nowhere, I thought maybe I would try it out. I walked into the fortune teller’s shop and sat down for what I later called “ the spiritual counseling.” The method the fortune teller used was Yi- Ching, an ancient Chinese calculating system of fortune-telling. She would move her sticks around a Yi Ching plate that had a Tai Chi in the middle with words and numbers on the outer corner. It was very eye-opening, but also scary because I wasn’t sure if the fortune telling is accurate.

I told her, “I don’t know if I should study abroad or just stay in Taiwan and work.” She answered, “ It is written in your fate that you will become a bridge between Western and Eastern culture.” Wow! That sounded like a fancy way to say I would go abroad. I then asked, “ I am applying for two oversea animation schools now, one in Paris and one in Florida. Do you think any of them will accept me?” She put her head down again, rose up and said, “ America likes you better. France is not so welcoming to you. However….there’s something tricky happening. Your trip to the U.S. will be delayed. Not happening soon.” I got confused. She asked, “ Is there anywhere else you’d rather be? Any dream places?” This question shocked me. Obviously, there was this one place I’d never dare to mention. I always thought I’d never have the money or talent to go… “There is this school….,” I stuttered, “ but it’s too expensive, and I’m too old to go for another bachelor’s degree……” I burst into tears. It was very hard to not cry when someone told you to talk about a dream you thought you’re not capable of reaching. She waited until I could finally spit out the answer, “Calarts. Financially and talent wise, I’ve never thought of Calarts as an option.

Long story short, at the end of this meeting, her conclusion was that I should go for Calarts. I spent the following year preparing for the Calarts application aside from my day job as a storyboard artist, and luckily got accepted on my first try. I am not an advocate for fortune telling, but I did really appreciate that moment in my life. Without this somewhat mystical encounter, none of this would have happened. She planted a thought in my mind, like “Inception,” and this seed grew into me today. It’s funny how restricted humans can be with themselves, so maybe all we need is a little push on the back to go for what we want.

Great, so let’s dig a little deeper into the story – has it been an easy path overall and if not, what were the challenges you’ve had to overcome?
If you’ve never heard of any Taiwanese animation, it is not a surprise, because the industry in Taiwan was facing adversity in many ways. Japanese anime was so large that it dominated most of the Taiwanese animation market. On top of that, there was a lack of local investments and well-designed training systems. From what I know, a lot of companies had to depend on advertisements and government sponsorship to support their original content, unlike in the U.S., where companies profit from their shows.

As a story artist, there weren’t a lot of places for me to go. Although I received great customers and on-going demands for storyboards, the stories reached their limitations due to rendering skills and budget. It then dawned on me that I should seek growth elsewhere. This is the reason why I came to America.

However, putting myself in a foreign country wasn’t easy. As someone who has never been to an English speaking country, my first few months in America were filled with endless cultural shocks. After getting used to the culture on the surface, the next difficulty I face was the huge gap between western humour and eastern humour. Even now, I often find myself not able to get American jokes or feel left out of context when people mention a childhood celebrity, a well-known talk show or sitcom. On top of that, when I present my own stories, I have to translate my humour into English, which sometimes loses its charm. I can’t get rid of the feeling that all the cultural heritages I have as a Taiwanese couldn’t get through the western- eastern barrier.

Luckily, I’ve learned to turn my adversity into my strength. Coming from a different culture means I get to have different points of view than the mainstream American media. I may not be a person who can talk a lot about race, stand up comedians or Trump, but I surely have a lot to say about north-east Asian capitalism, communism and Chinese traditions. It becomes my strength to think a little bit outside of the American box, and I’m excited to see where this leads me to in the field of art.

We’d love to hear more about your work and what you are currently focused on. What else should we know?
My current job is a full-time student aiming for storyboarding and visual storytelling.

When it comes to boarding, I really liked dances, musicals and action scenes. My first year film in Calarts featured two Japanese women dancing tango on stage while they slowly reveal their love story. This year, I am preparing for something more exciting with more actions, and the story will take place in Asia, too.

Like a lot of story artists in animation, I draw comics on the side. In 2018, I started drawing my life into casual comics and post them on social media. So far, there were almost 100 strips. Due to my English skill limit, you might find that my comics don’t play with words a lot. They are mostly very visual and about daily life. Simple as they are, people still find them relatable. It is a pleasure to begin conversations with the readers through these comics, or just entertain people.

Is there a characteristic or quality that you feel is essential to success?
On my story artist journey, I learned a lot of from people with great communication skills. It might sound very cliche, but animation requires so much teamwork. Experiences in several studios have taught me that at the end of the day, it’s all about the people and their working climate. Throughout those years, I slowly developed the same ability- to work well in teams. I learned to put effort in raising team morale and became a good negotiator. The skills came in handy when I discussed the stories with directors. Some directors didn’t know what they want, until you, as their board artist, asked the right question. I guess knowing how to communicate is the key why I can still get requests and demands today. 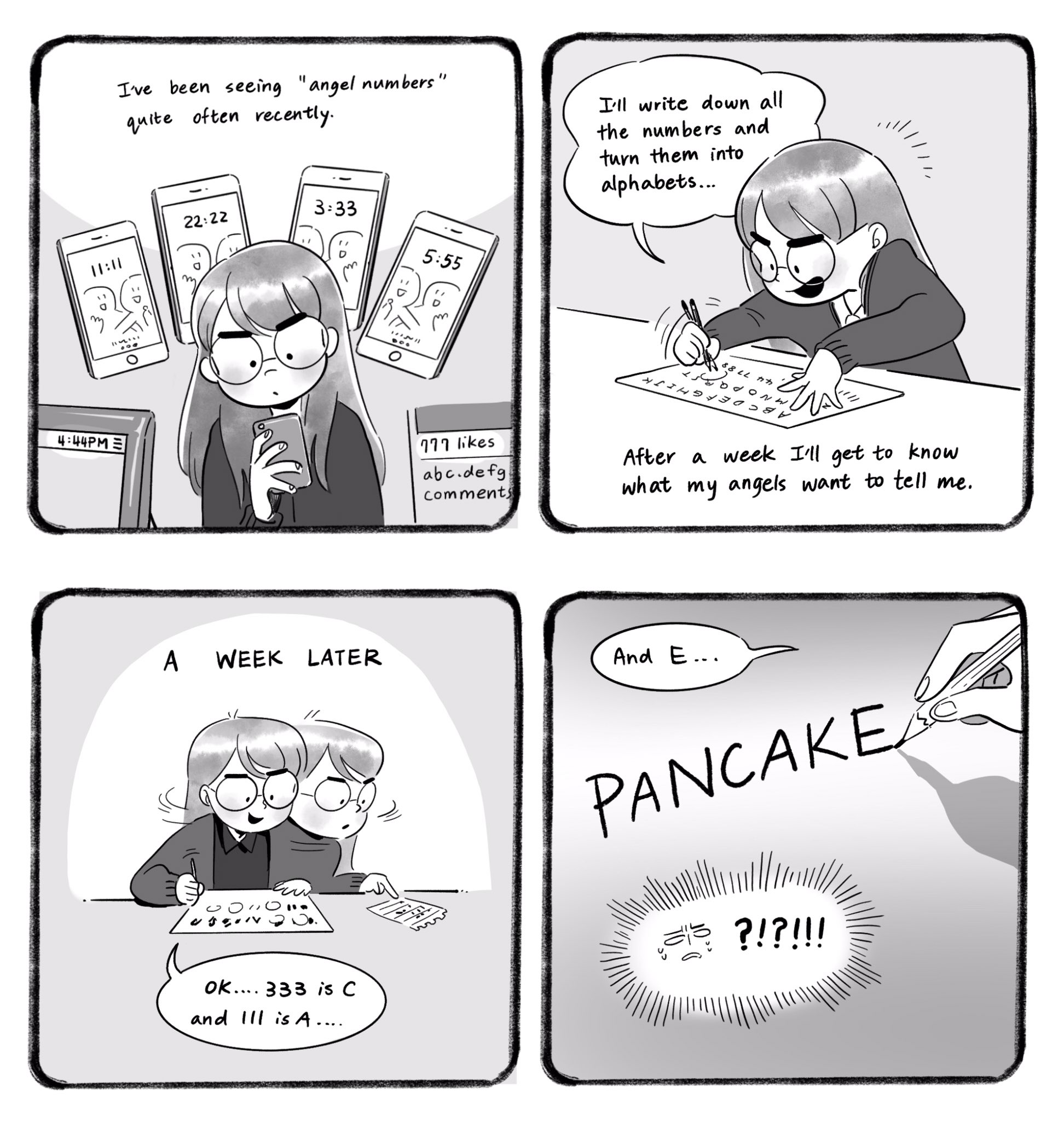 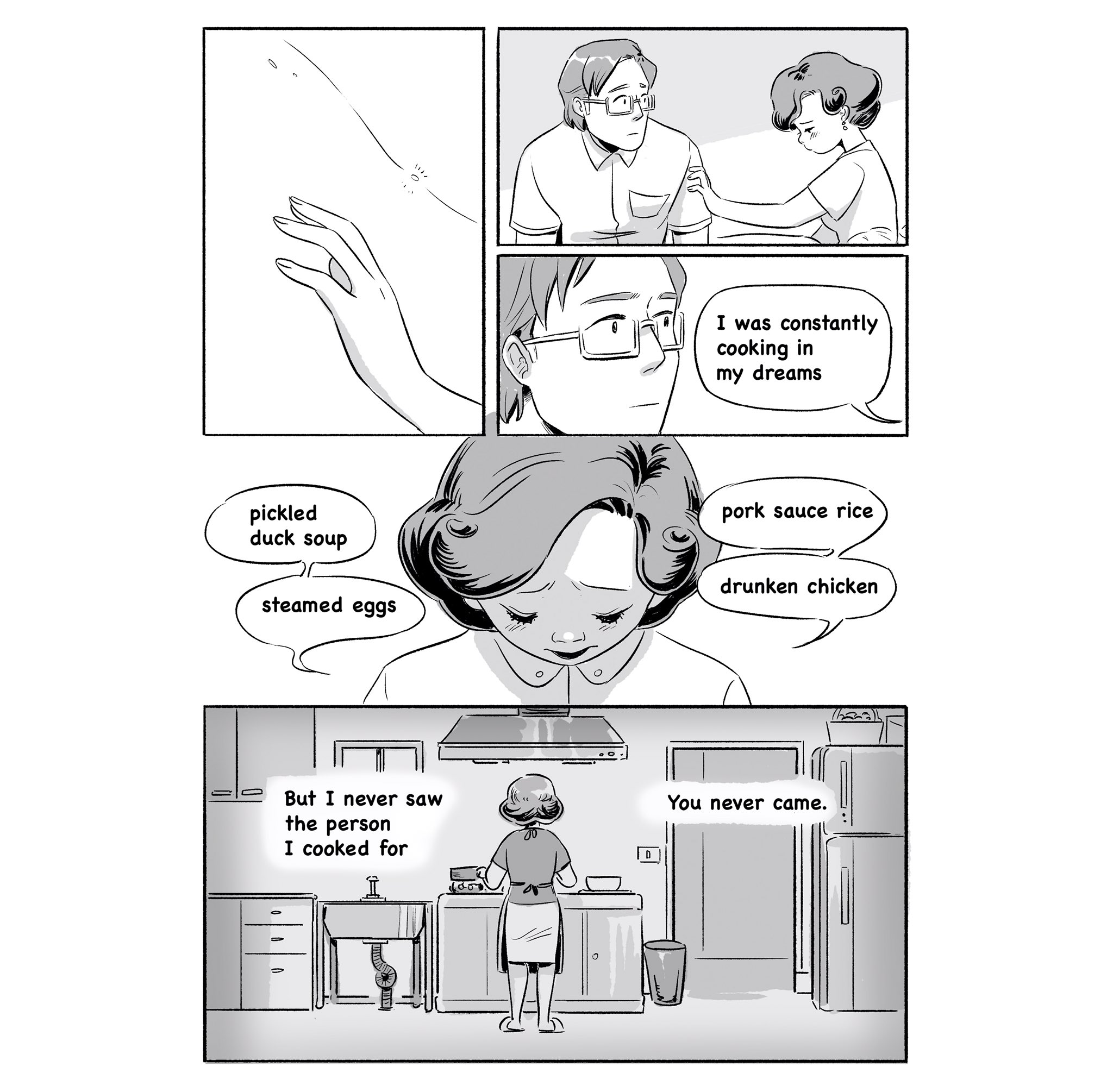 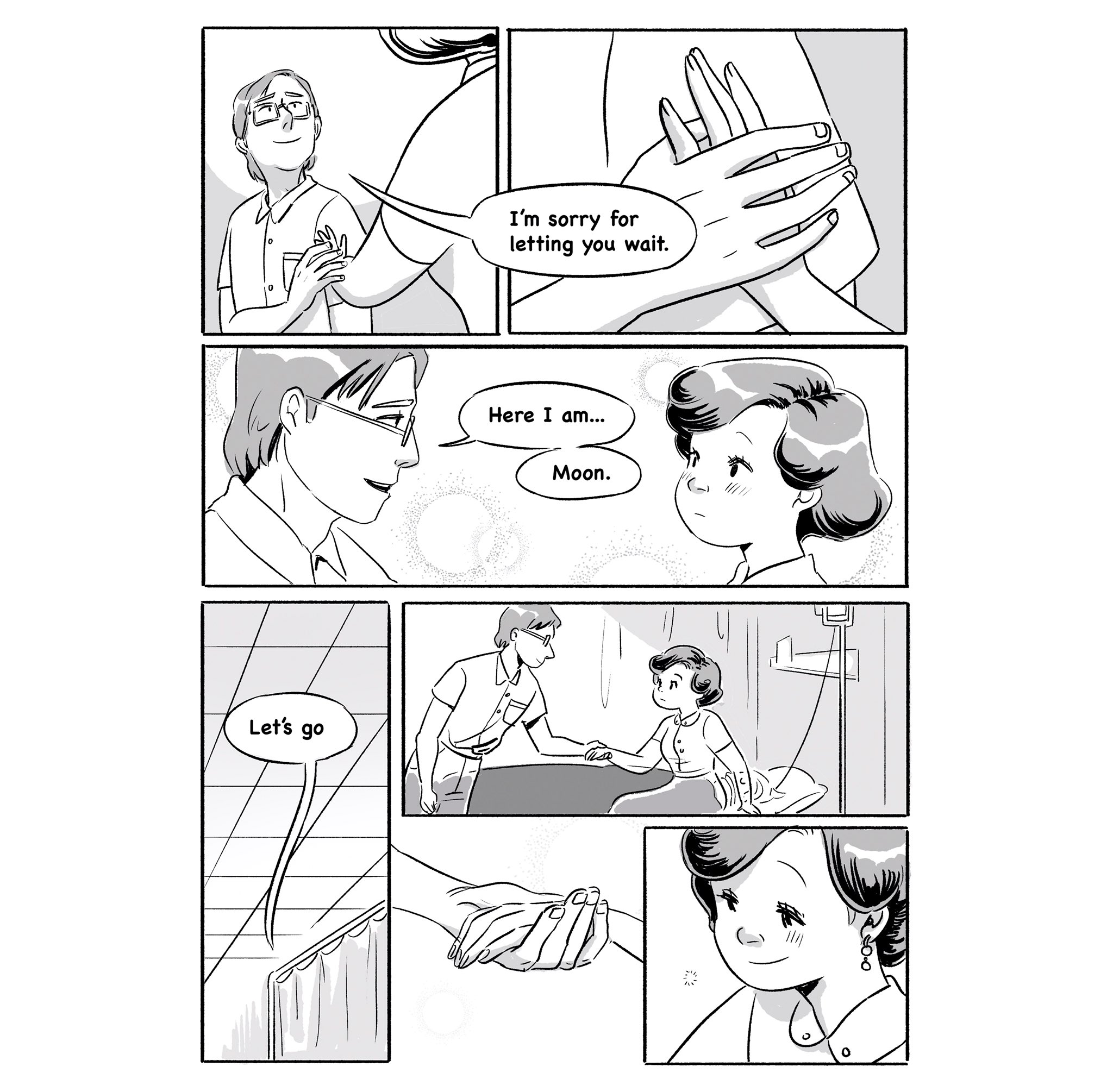 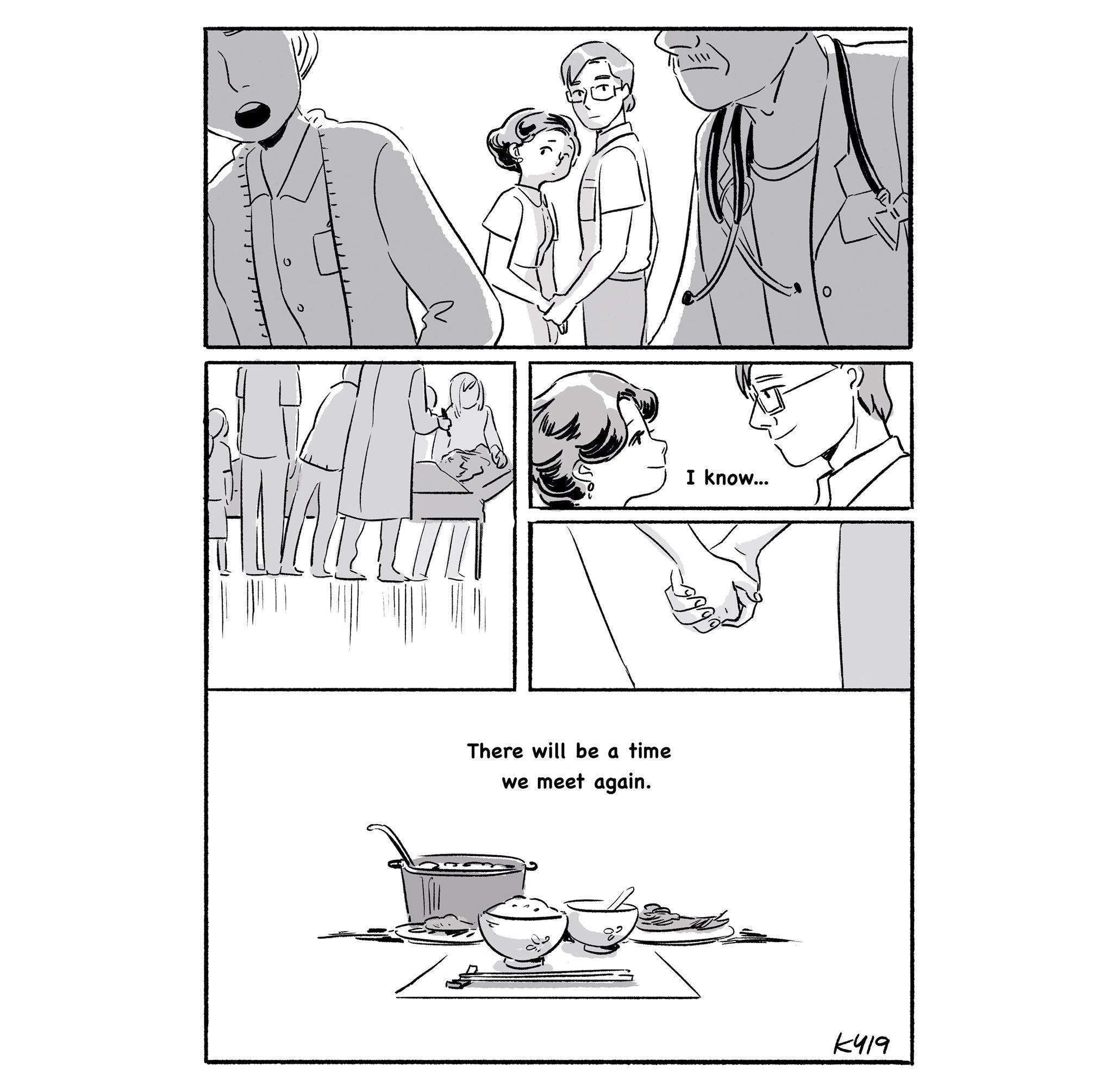 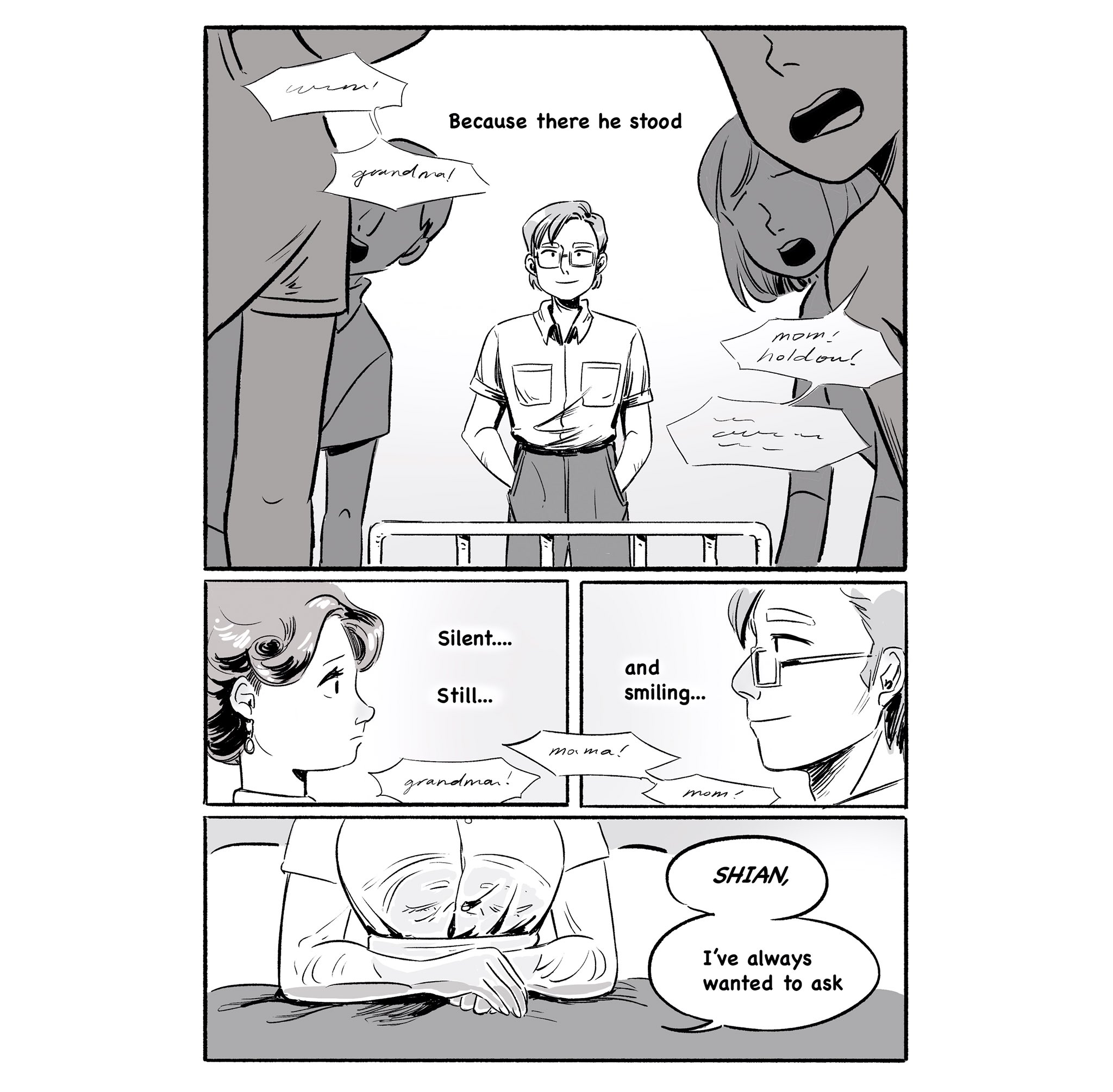 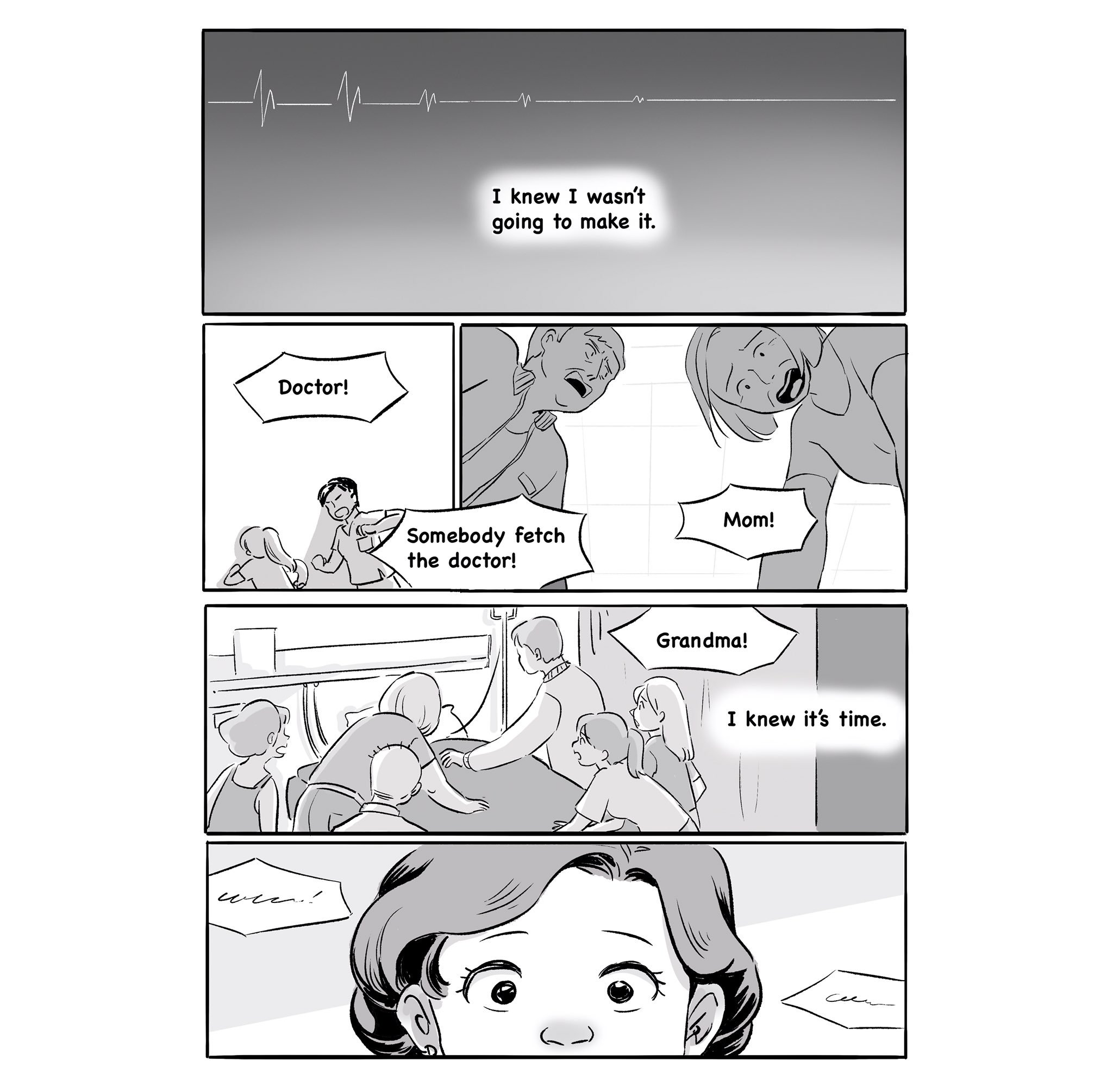 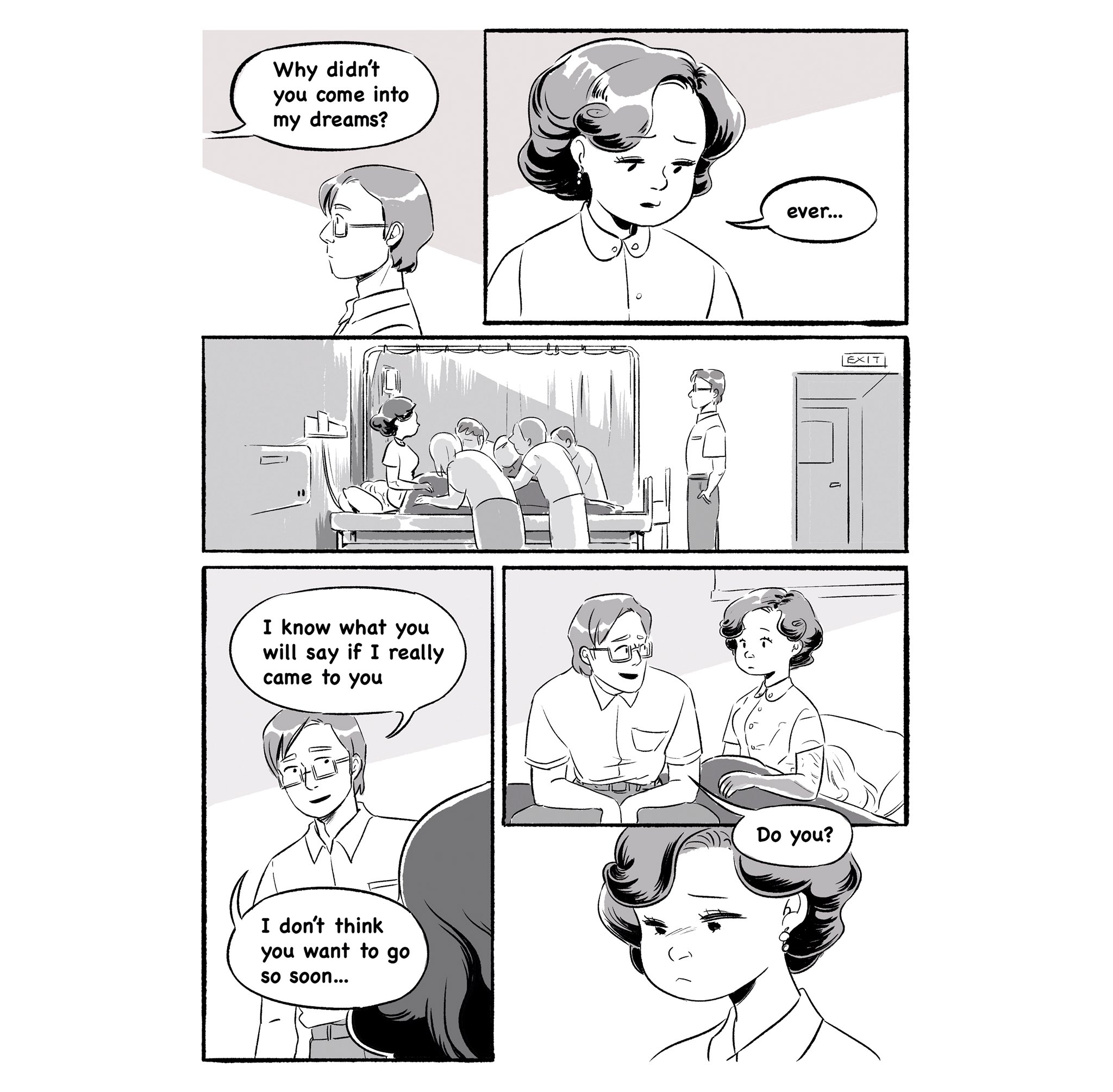