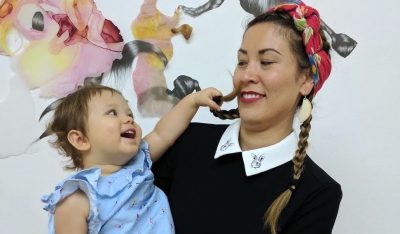 Today we’d like to introduce you to Kaitlynn Redell.

Every artist has a unique story. Can you briefly walk us through yours?
My path to becoming a visual artist has been pretty meandering. Prior to going to college, I went to beauty school and have been a practicing hairstylist for 15 years. I always knew I wanted to go to art school, but initially tried out the design route (because I was convinced it made the most financial sense), before realizing fine arts was really where my heart was. I attended California College of the Arts for fashion design, transfer to Otis, got halfway through my junior year in fashion and switched to Painting. I graduated with a BFA in Painting and later went on to get my MFA in Fine Arts from Parsons in New York.

Please tell us about your art.
I have an individual practice as well as an active collaborative practice with Sara Jimenez (as Redell & Jimenez).

My individual practice is invested in dismantling socially constructed, categorizations of the body. More specifically I am interested in inbetweeness and how “unidentifiable” bodies—that do not identify with standard categories—negotiate identity. My work is primarily project-based, but conceptually each project always has a connection to this root. Physically the work exists in many forms: fabric, photography, paper cutting, collage, drawing, sculpture and painting.

My two most recent solo projects are titled, “The Hilda Yen Project” and “not her(e).”

In “The Hilda Yen Project,” I explore the fluidity of memory and the influx nature of personal and collective histories via extensive research of my Auntie (Great Aunt) Hilda Yen. Yen was one of the first female, Chinese American aviators (beginning in the 1930s) and was a member of the League of Nations and the World Women’s Party for Equal Rights. In this series of sculptural photo papercuts, I investigate the historical and personal mythology that has been built around Yen and how women like her are so often left out of “commonly known” history.

“Not her(e)” explores how life as a caregiver is about being used as well as being invisible. Throughout this series, I become camouflaged and a part of the furniture while performing everyday acts of care for my daughter. I am interested in how structures of power are set up to produce this particular dynamic of childcare.

As part of the project, I have also developed workshops around the physicality of caregiving. As a recent AIR at Popps Packing in Detroit, MI, I facilitated a workshop that explored the physical, emotional and psychological support tied to caregiving. Via group discussion, participating caregivers created wearable objects (prototypes) that functioned both as a useful tool in their everyday caregiving routines, while also considered their own personal identities. This past February, I ran a similar program at the Women’s Center for Creative Work in Los Angeles, CA and will run an offshoot program at the Armory in Pasadena, in September.

As I mentioned, I also have an active collaboration. Our collaborative process stems from our mutual interest in the concept of inbetweeness, a space of fluidity and negotiation, where predetermined categories of the body, gender, history and psychology are constantly formed and re-formed. Through a continual dialogue around ancestry, race and cultural histories, we have developed a multi-media project of performance, installation, and video. We explore movements of tension, exhaustion and stillness in sites that have a history of liminality. Their site-specific explorations are activated and choreographed via conjoined, amorphous, fabric body suits that disguise and abstract their bodies as they negotiate their interdependency.

What do you think about conditions for artists today? Has life become easier or harder for artists in recent years? What can cities like ours do to encourage and help art and artists thrive?
Life as an artist has always been hard. Add the fact that I’m a woman of color and a mother makes it that much harder. But when you experience life in a particular body, you are already hyper-aware that the deck is stacked against you. And I feel the need to make work exactly because of that.

What I can say is that I feel I have found a community of creatives/parents/POC that makes existing and making meaningful work possible. LA is working on it but definitely needs to continue to do more to recognize these communities. 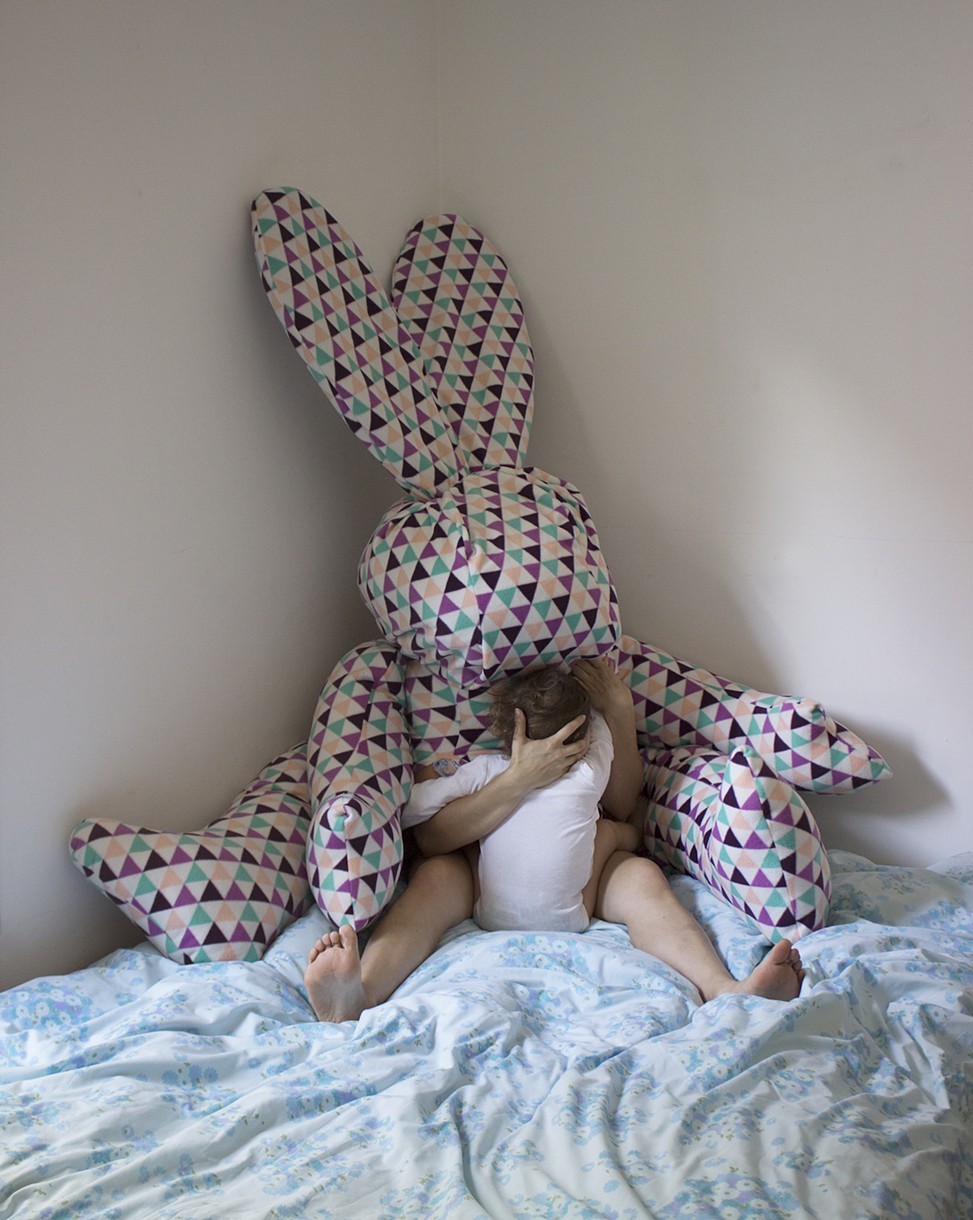 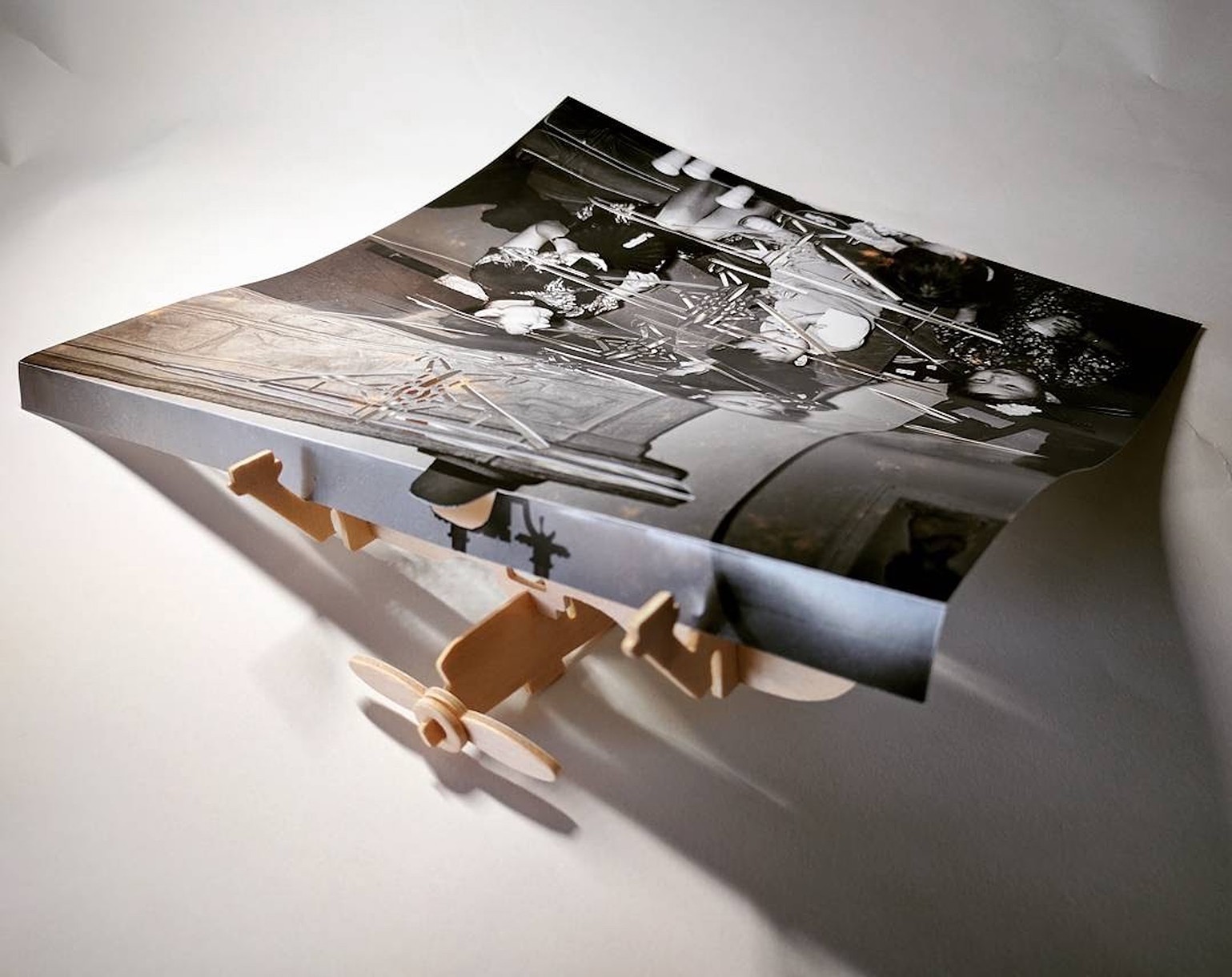 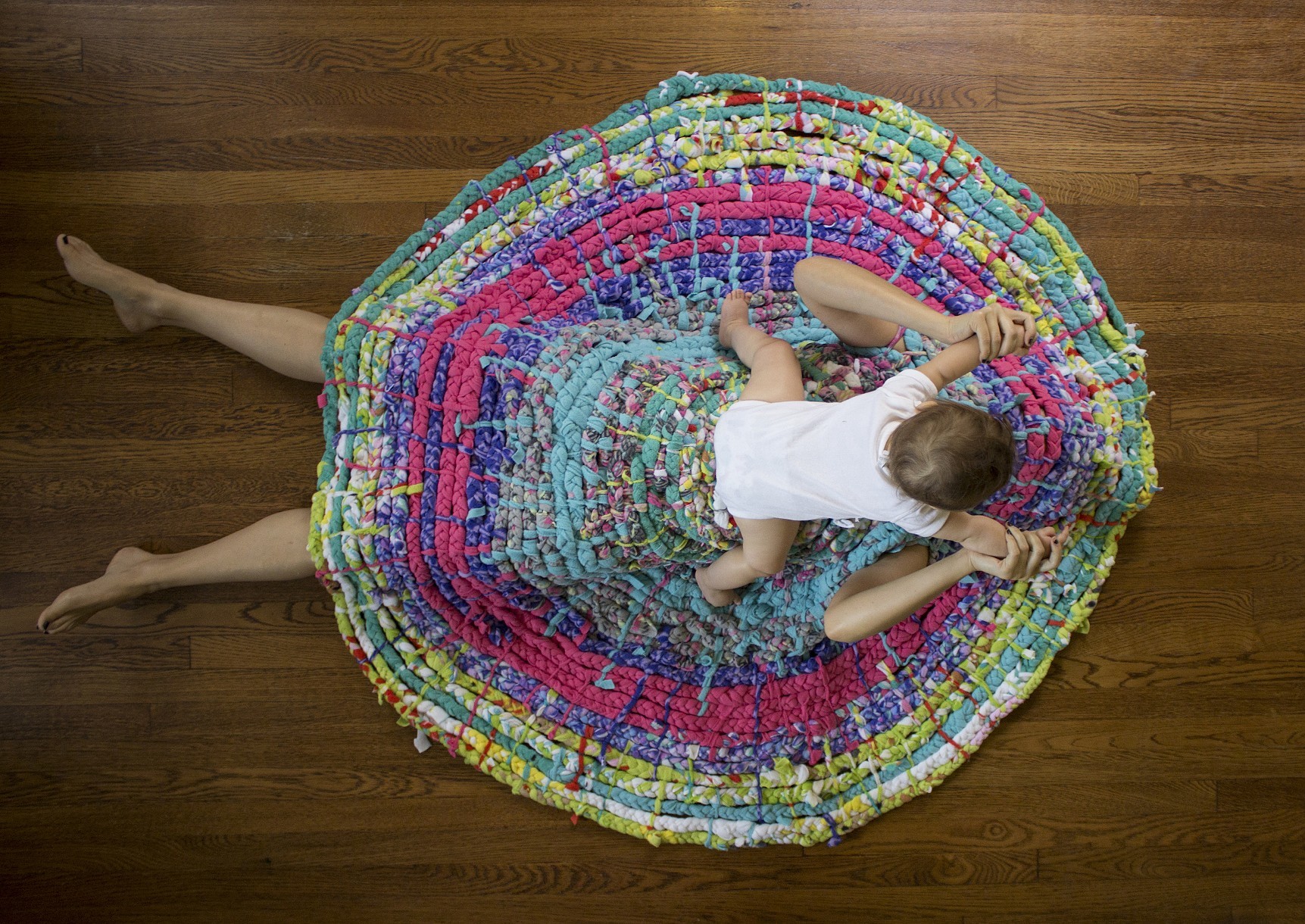 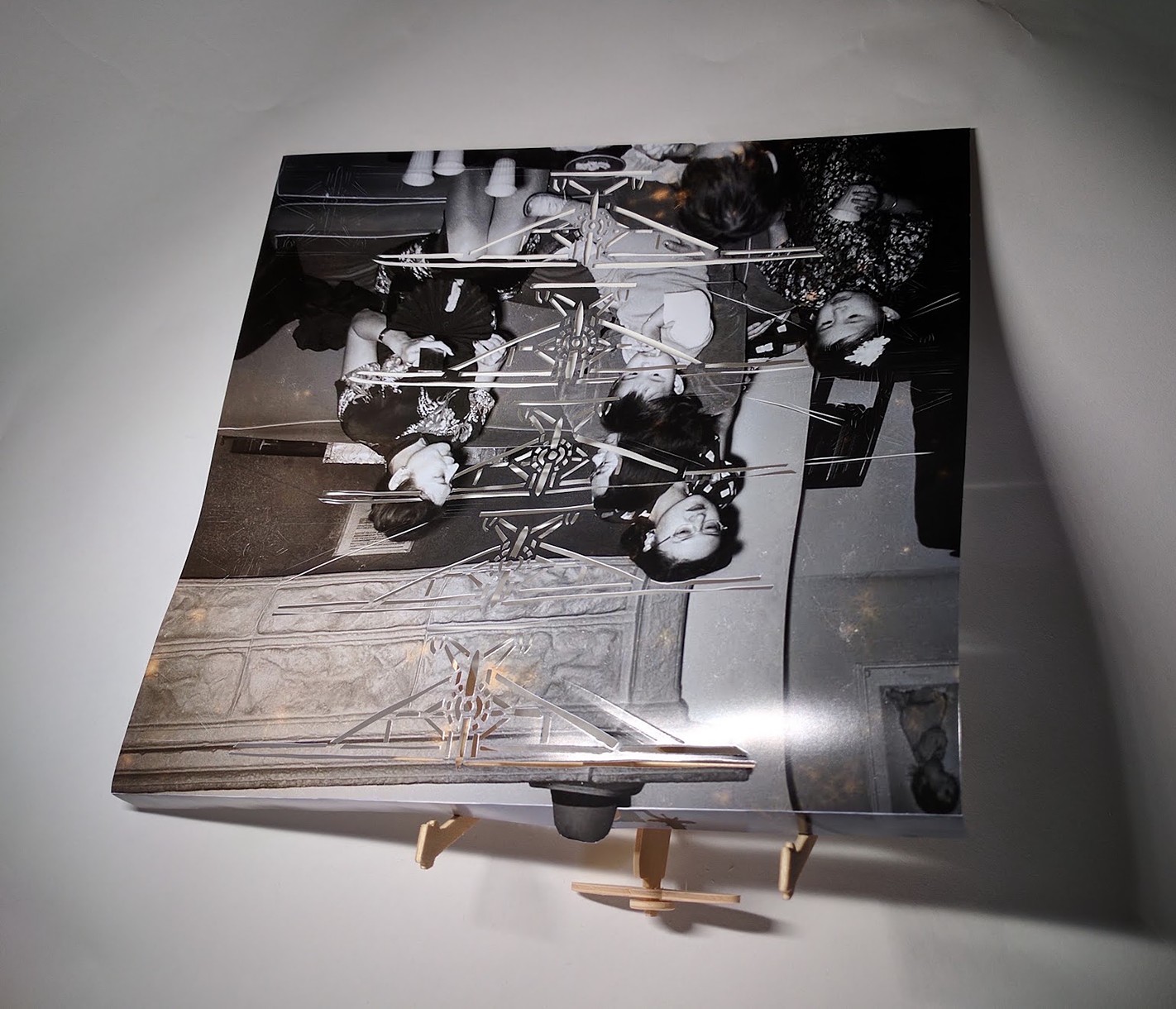 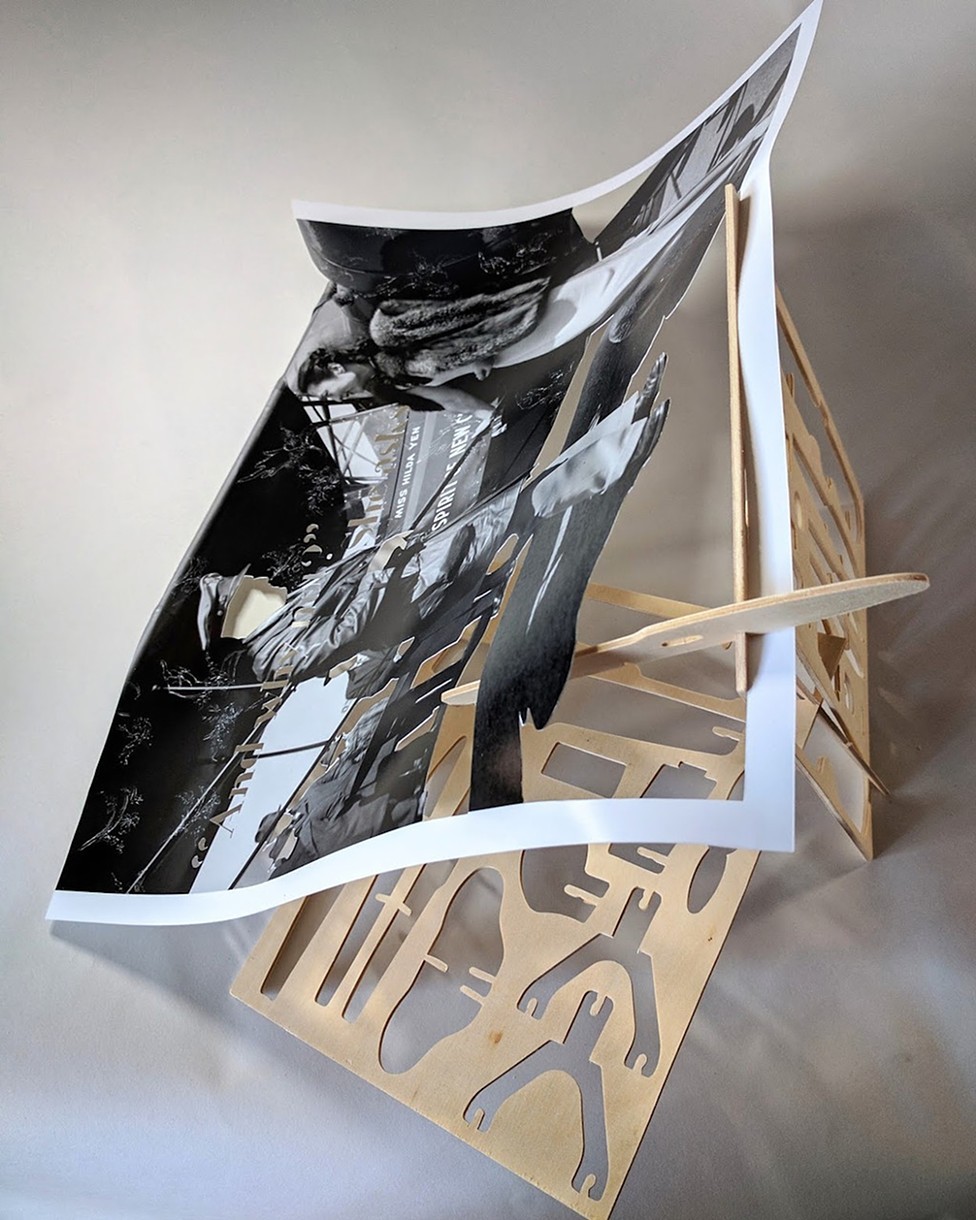 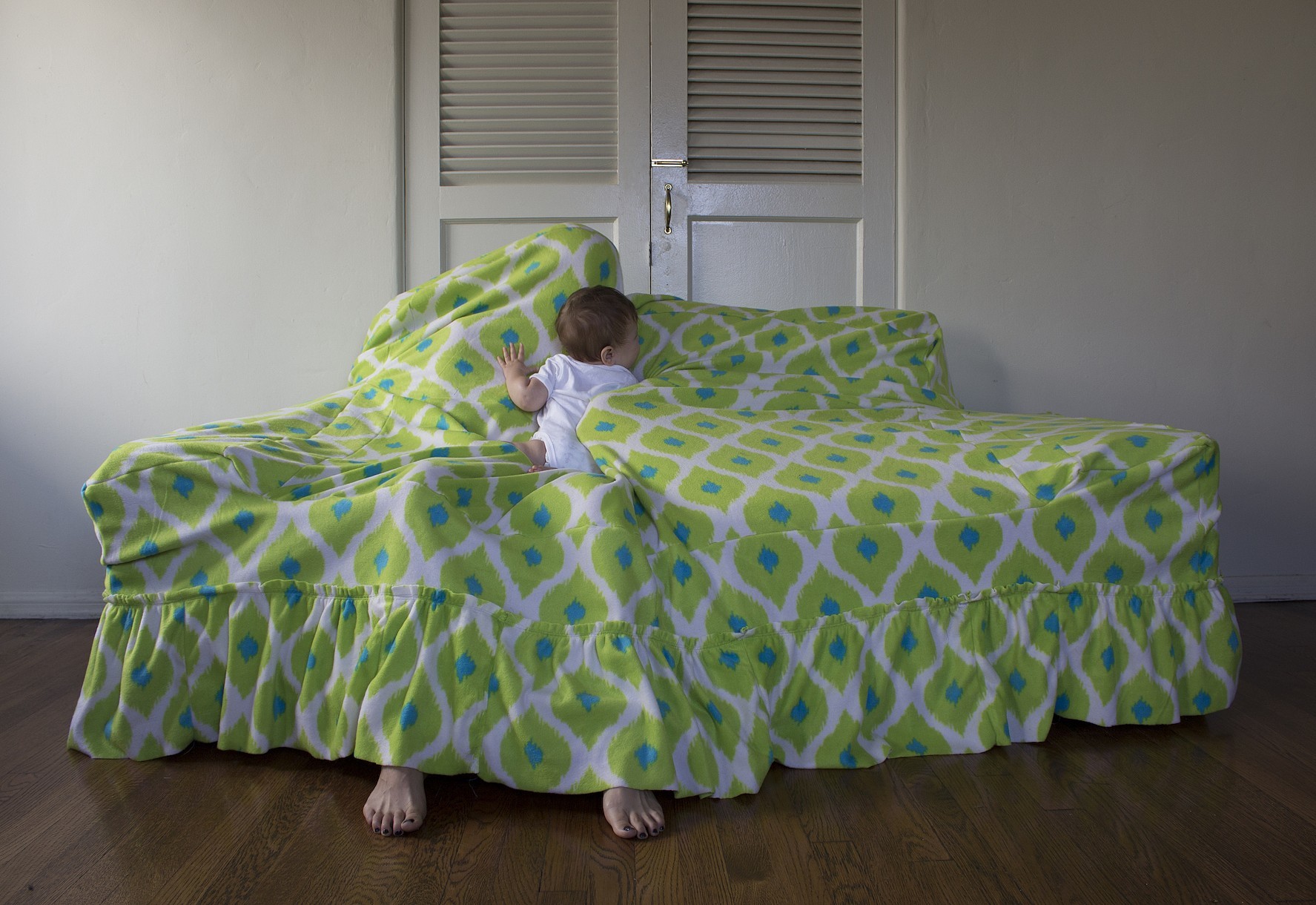 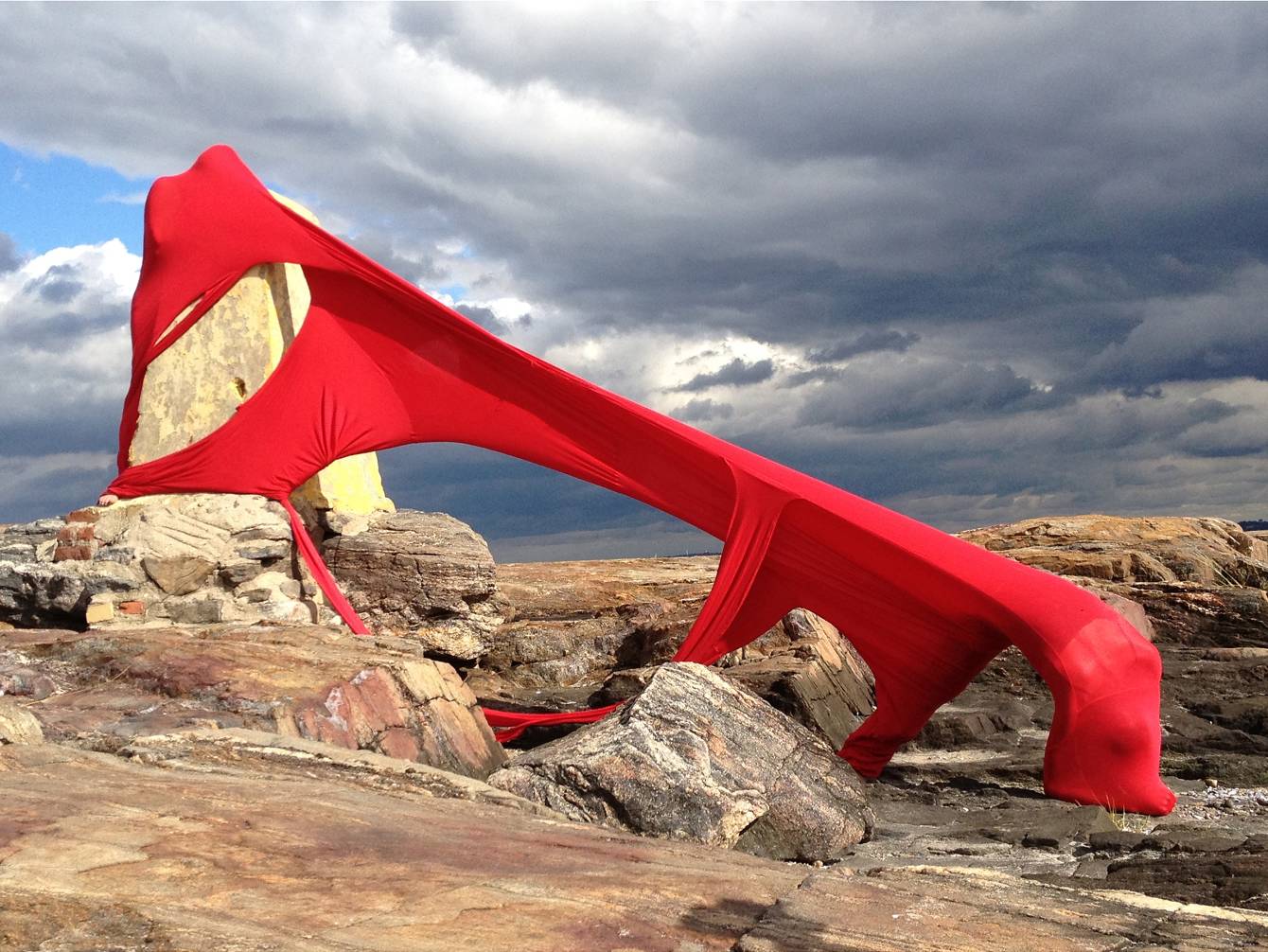 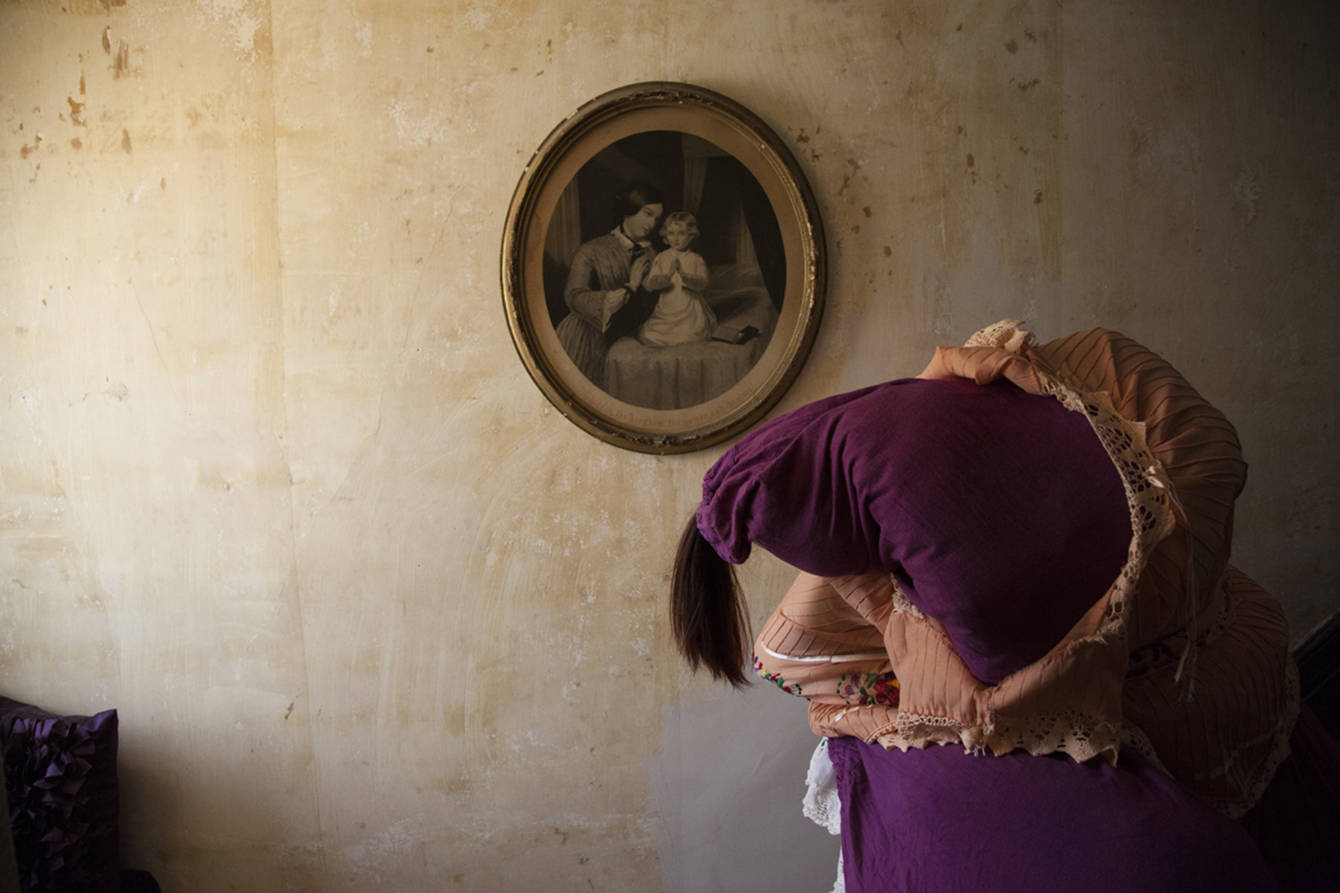