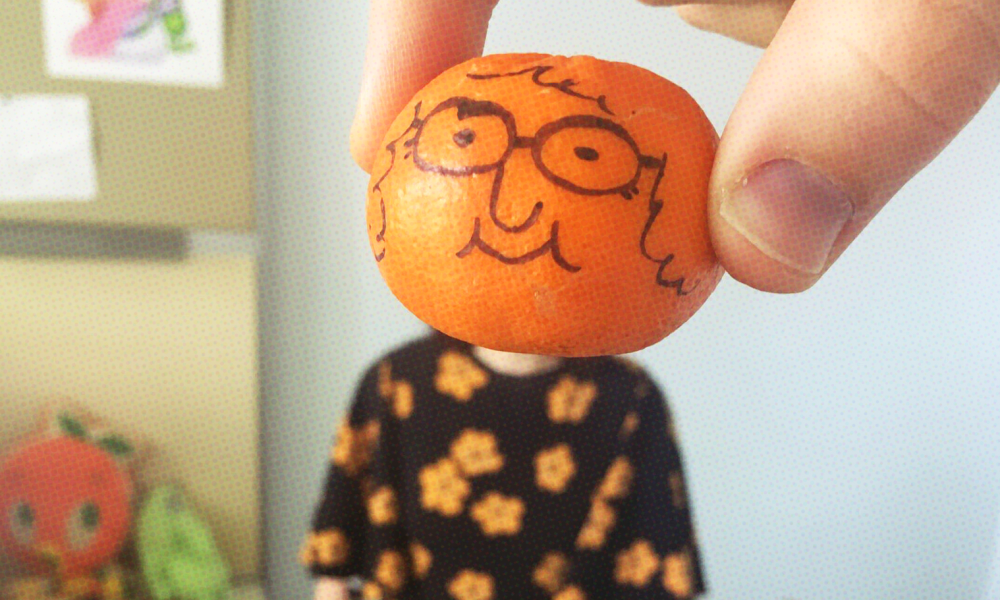 Today we’d like to introduce you to Kaitlyn Graziano.

Kaitlyn, before we jump into specific questions about your work, why don’t you give us some details about you and your story.
Like many who live in California, I came from the east coast, specifically New Jersey/Philly. I studied animation at the University of the Arts in Philly while also working on a teaching degree because I loved my part time job teaching STEAM at The Franklin Institute. While majoring in animation, I learned that I kind of hated the process of animating! I just wanted to tell a story and get to the funny jokes in as little time as possible. During my senior year like in the last couple of months I took a comics course and fell in love. I was enjoying making comics so much more than short films. I feel like with a film it’s easy to keep it going, but with a comic, I can see the edge of the paper and that challenge always presents itself, “How can I tell this joke/story in as little panels as possible” and it’s thrilling! Still, I have a deep love for cartoons and that blended in with my love for comics led me to choosing the path as a storyboard artist.

We’re always bombarded by how great it is to pursue your passion, etc – but we’ve spoken with enough people to know that it’s not always easy. Overall, would you say things have been easy for you?
Not smooth at all! It’s funny because my fiancé, Drew, moved to LA a year ahead of me and got like…the Hollywood dream experience. The timing just ended up working out, a showrunner for a cartoon ended up loving his work and decided, “Hey let’s give this kid a shot” and ever since then he’s been doing stellar work and that makes me very happy. Meanwhile, my dumpy self-moved to LA a year later after being long distance with Drew and I STRUGGLED like crazy. I applied anywhere and everywhere, I went to hundreds of networking mixers, reworked my business card / zine to promote myself a ton, but nothing really panned out in the beginning. In between applying and getting rejected and testing, there were a lot of times where I felt like maybe I wasn’t funny or good enough to be in cartoons and maybe I was better cut out for just teaching. I tried not to give up though. I still kept applying to stuff while at my part time job teaching at Pasadena at Kidspace Children’s Museum.

There was a lot of downtime at Kidspace so while I was walking around the museum making sure kids weren’t getting lost or hurt, I was constantly thinking up ideas of comics and shorts. My favorite time was when I was stationed teaching at the art table because I actually got to sketch out some thumbnails of comics and then when I got home from work, I’d transfer them digitally and post them. More and more I just kept posting these comics, a lot about funny moments from my life, stuff that happened with me and Drew and they steadily got a little following. It became less about finding this dream job and more about finding out what I liked about making art and how much fun it could be. That moment in my life is where I think I truly started to find my voice as an artist in my stuff, and that would have never happened if I didn’t take the risk to come out to LA. Eventually, a year or so later after job searching, I was offered a chance to storyboard on a cartoon and began my career in the animation biz.

We’d love to hear more about your work.
With storyboarding, I can focus on more of the writing and tone of a scene, and kind of just figuring out how the characters can be funny instead of thinking all about the little things in between. Drawing expressions is one of my favorite things, so getting to decide how certain characters react to things in a scene is so much fun. Sometimes, there are only so many ways you can storyboard a character doing something. I’m sure I’ve drawn a scene in a way that has been done a hundred times in other shows, but I really like the challenge of figuring out a new and authentic way of telling a joke or staging a reveal of something. Making coworkers and kids laugh with my stuff is such a good feeling, especially doing it with funny drawings that aren’t hurtin’ anybody. They’re just goofy harmless jokes and funny scenes that catch people off guard or maybe relate to people in some small weird way. It’s the best.

I do personal comics in my free time, most of them about me and my big lovable fiancé, Drew. With my comics I love taking little tiny moments that happen in my life, and giving them a little spotlight. I know in the past couple years a lot of relationship comics sprung up on social media to try and hone in on relatability. This isn’t necessarily something I strive for with my comics, but enjoy it if it happens! Honestly, I make my comics mostly for myself to keep a little diary of sorts of nice moments or funny thoughts in my life. I also draw them almost as little love notes to Drew. I’d like to show people how I see him in my eyes.

What were you like growing up?
I was a big dweebus growing up. I wanted the internet SO badly when friends in school started to get it. I had a dell laptop that was bright pink, but no ethernet or internet access so I would go on MS Paint every day and draw something like a smiley face or a cat and write, “Can I have the internet now” and post it up on the walls. I drove my parents insane. When I finally did get the internet, I went wild. I joined Habbo Hotel and someone hacked me immediately and stole all my coins and virtual furniture. After that I found DeviantArt where someone told me I didn’t have to type in caps lock all the time and it opened my eyes. That’s the first platform where I posted art! Soon that evolved in Tumblr where I really started to connect with people and my art got some eyes on it. I remember on Tumblr I followed an artist, Hannah Ayoubi, and idolized her art. Fast forward to now and we’re super close and she’s one of the funniest people I’ve gotten to know and my director on the show I’m working on! It’s crazy. Other than that, my family owns an ice cream parlor in New Jersey called, “Royale Crown”. There I learned how to make homemade ice cream with my dad! My grandparents started the business 60 years ago and my family works hard there to make good stuff. I miss being home a lot and always wish I could help out more. 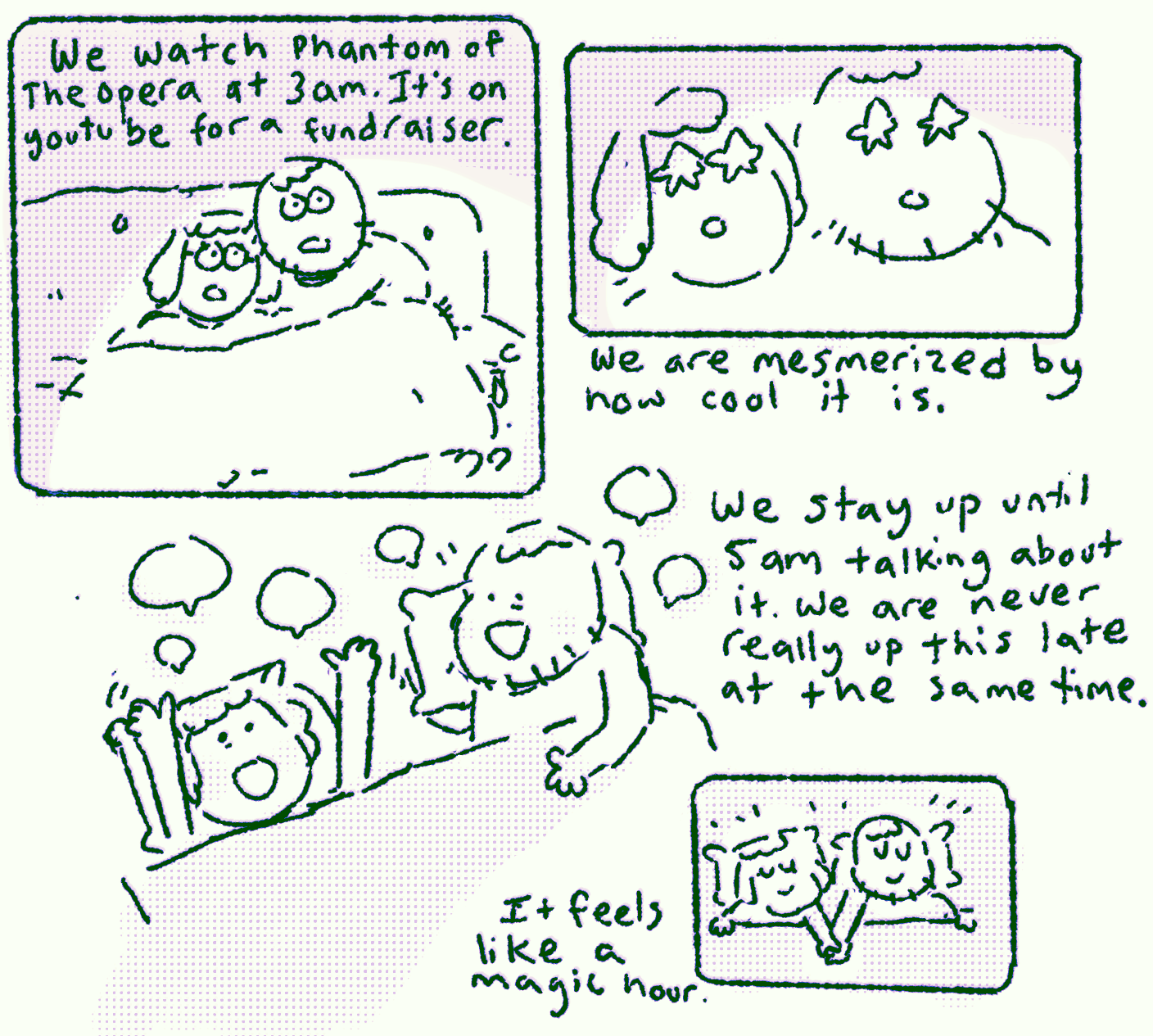 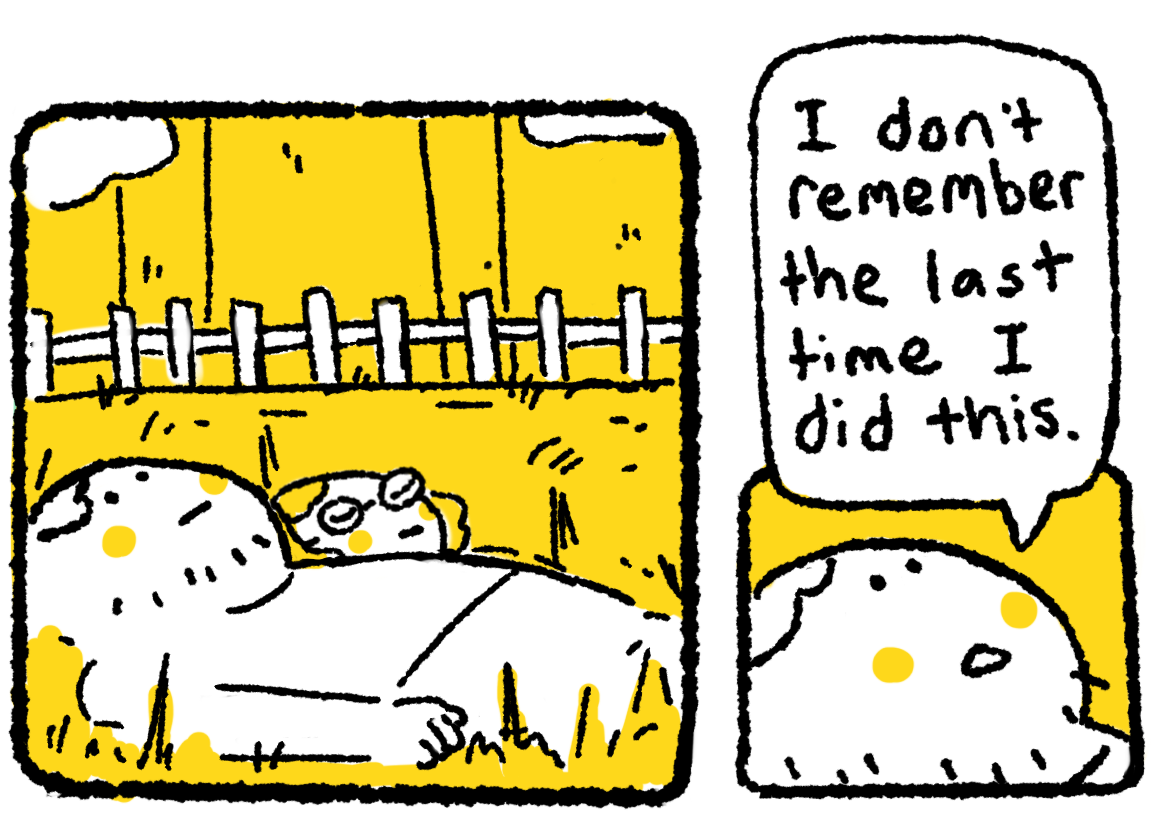 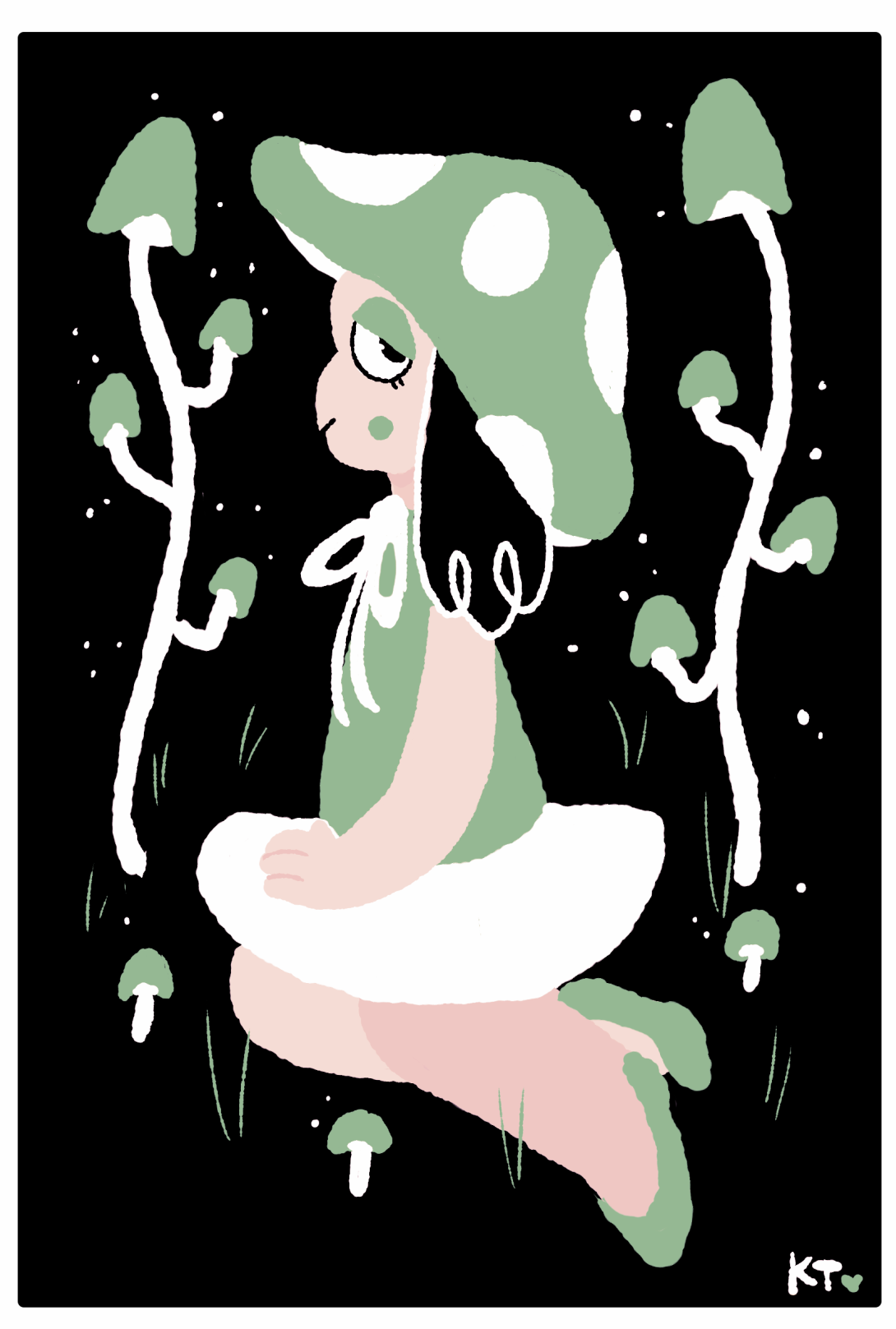 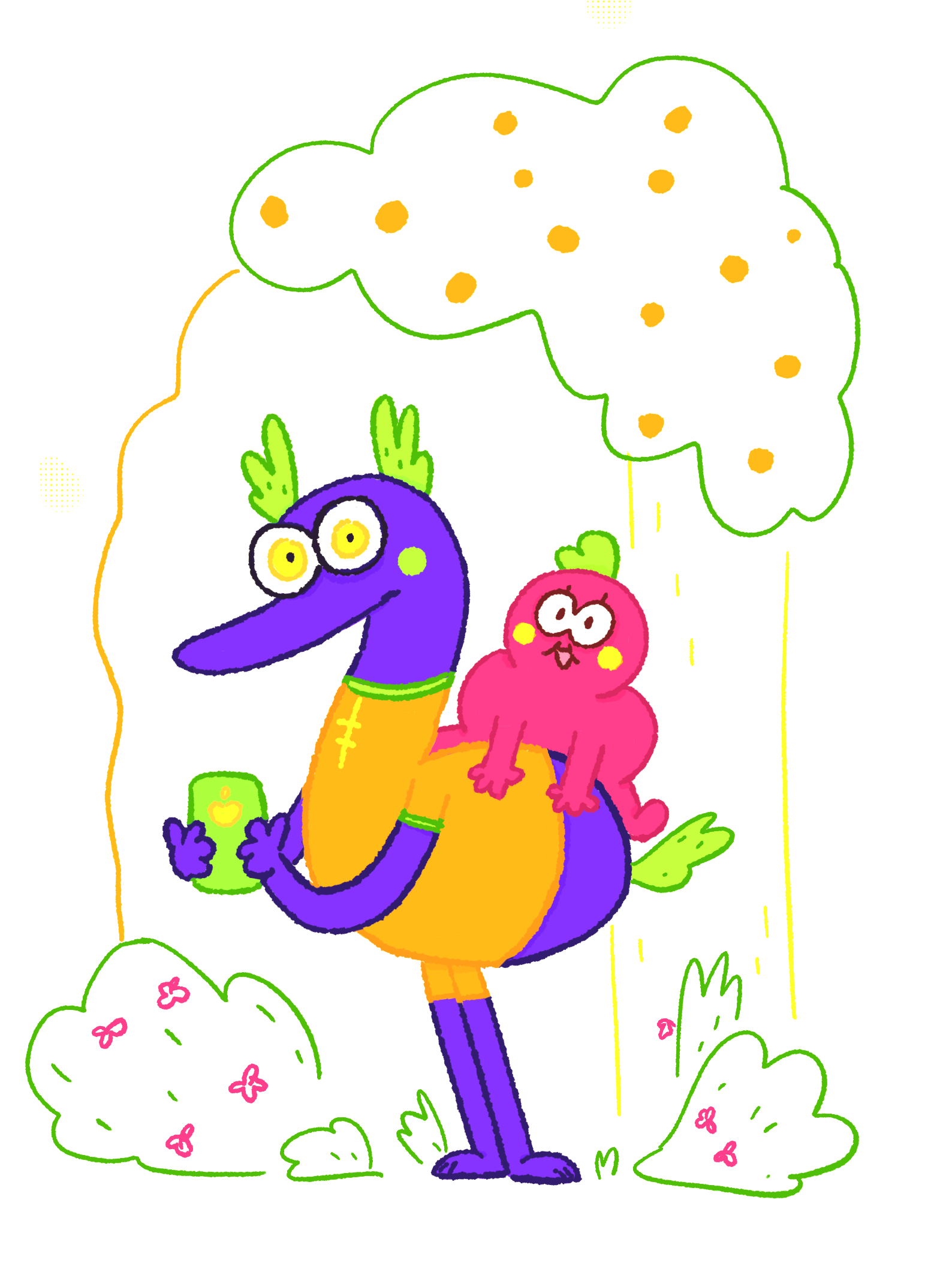 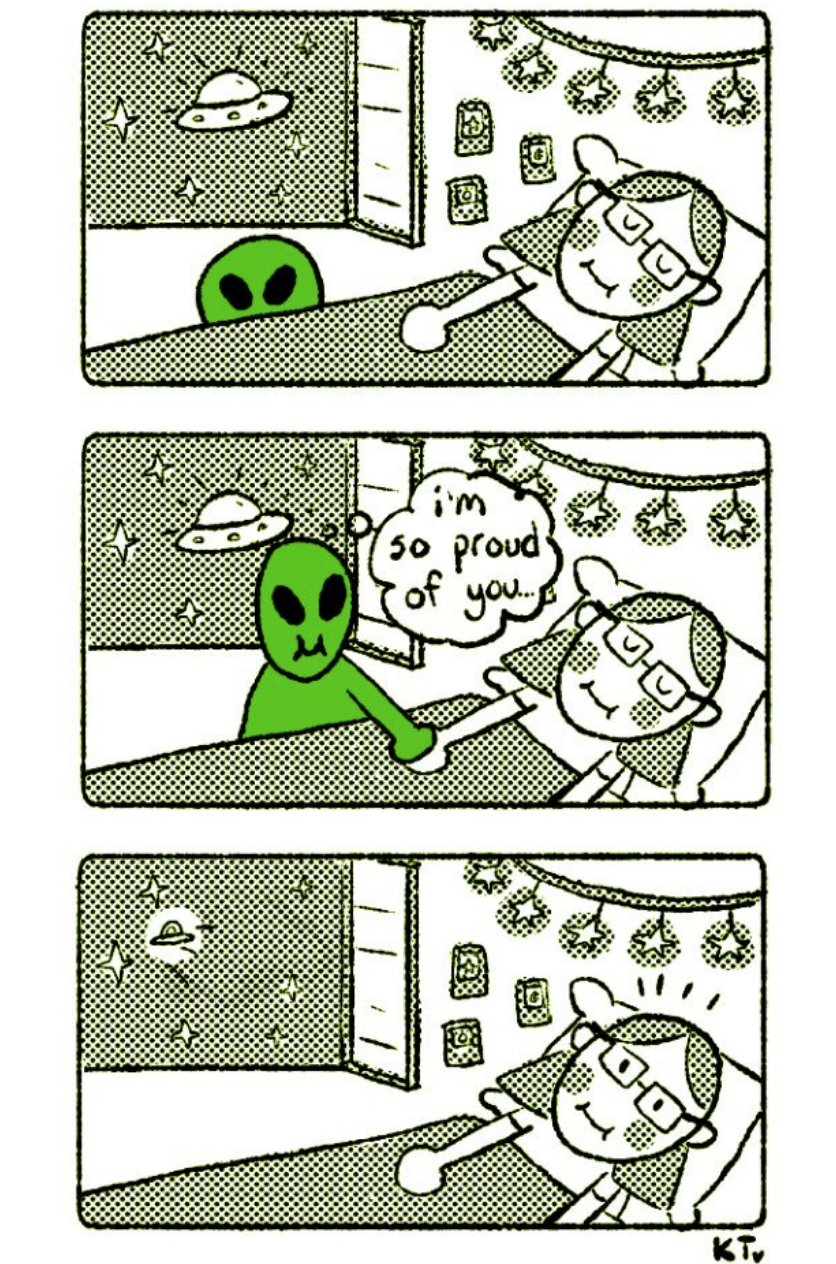 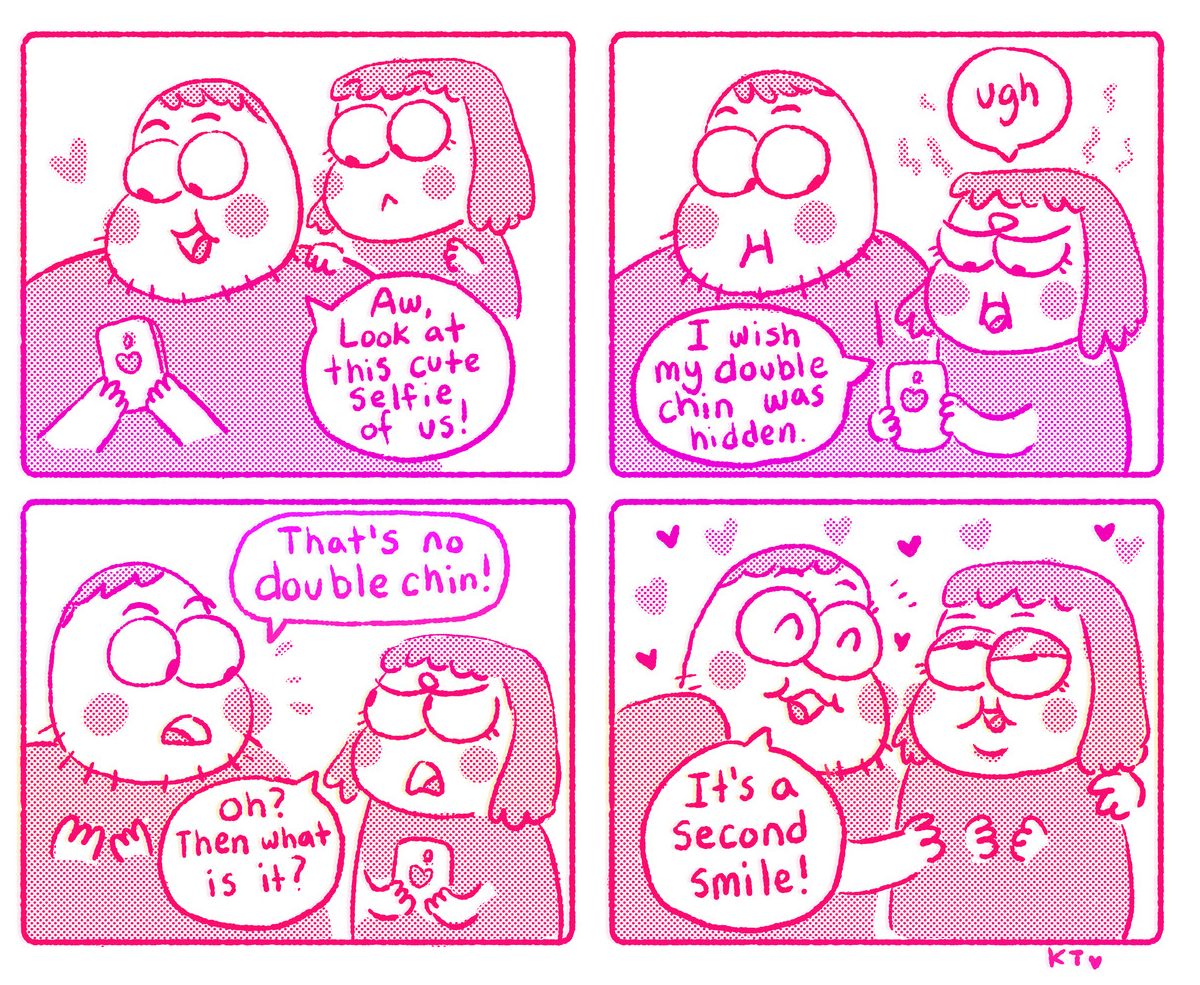