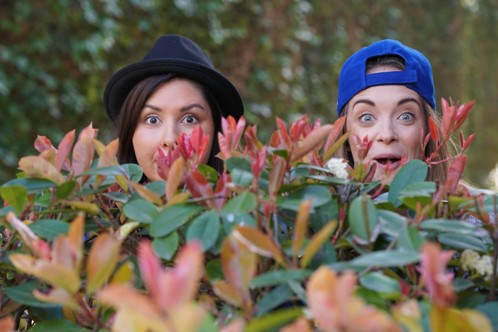 Today we’d like to introduce you to Kaiti Bennett and Lexi Burrows. Them and their team share their story with us below.

Please kick things off for us with some background on the story.
What started out as a YouTube show based on the outrageous and sometimes insane lives of these two Los Angeles based performers, a podcast was born! Lexi Burrrows, a sharp-tongued, Texas-bred actor and writer, moved to Los Angeles to attend the American Academy of Dramatic Arts; a well-known conservatory. There, she met the equally sharp-tongued, sassy New Yorker, Kaiti Bennett, who had also moved west to attend the specialized training program. From there, a long time friendship and soon to be business partnership emerged. Since their graduation, both Lexi and Kaiti went on to pursue various avenues of the industry; acting, writing and producing their own works, that can be seen on various social media sites.

When Kaiti was offered a live stream channel based on relationships and dating, there was only one person for the job as her in house producer. Lexi’s ability to be a one man crew mixed with Kaiti’s on-screen talent and candor made for the perfect balanced relationship. From there, a podcast was born! A show that highlighted the many colorful misadventures of two transplant Angeleno’s on their journey through the highs and lows of careers and personal lives. Lexi and Kaiti started what is now lovingly referred to as the Bad Short Weird Podcast; a slice of life show that revolves around the hilarious stories told by our hosts as well as a rotating panel of talented comedians, actors, influencers, and guest emailers. The ladies are very proudly entering their fourth season with an already booked guest list.

Overall, has it been relatively smooth? If not, what were some of the struggles along the way?
Like any self-produced project, there has been a learning curve with trial and error. It wasn’t easy to book guests on a show that nobody had heard of. The earlier seasons featured a mix of friends and colleagues who willingly volunteered to share their vulnerable yet hilarious stories. You may notice season two doesn’t include Kaiti, who was recovering from an accident and was forcibly absent, however, Lexi and Kaiti reunited for the third season which felt like a brand new show, in the best possible way.

Bad Short Weird Podcast – what should we know? What do you do best? What sets you apart from others?
A comedic storytelling podcast featuring the three categories; Bad Short and Weird. Each episode, the hosts and guest are assigned a category and tell a never before told story based on that category. These stories are explosive, hilarious, uncomfortable, and dive into comedic bravery in a way that leaves the listeners wanting more!

What sets us apart from other podcasts is although we have a structured format that we follow, each episode is different from the next. We are told by our listeners, they enjoy the spontaneity and candid stories that are told in a very honest way.

Any shoutouts? Who else deserves credit in this story – who has played a meaningful role?
We are so appreciative of our guest co-hosts who always come in with fresh energy, ready to share. We are equally appreciative of the faithful listeners who have always remained loyal and engaged. To us, those people are the pulse of the show that keeps it going. 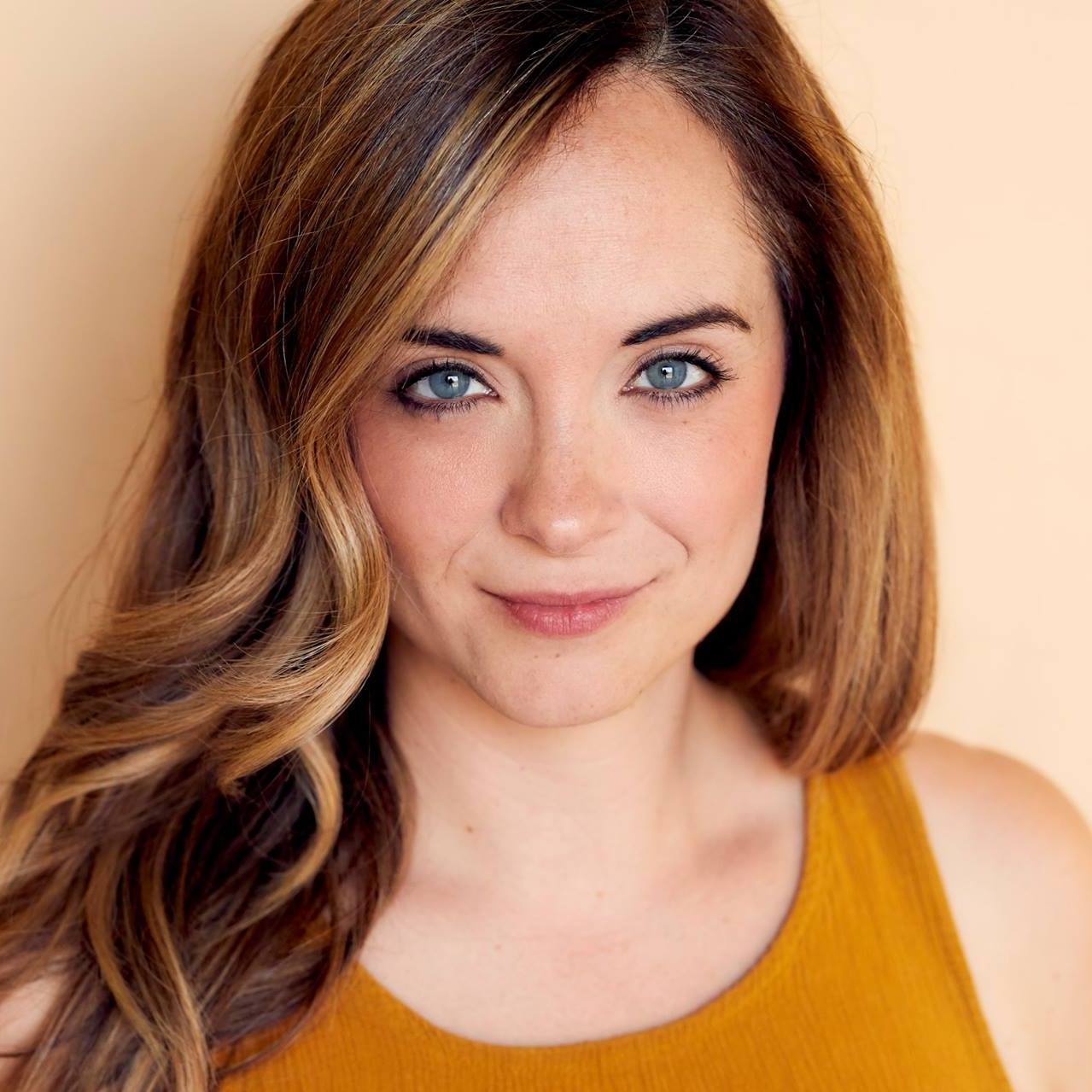 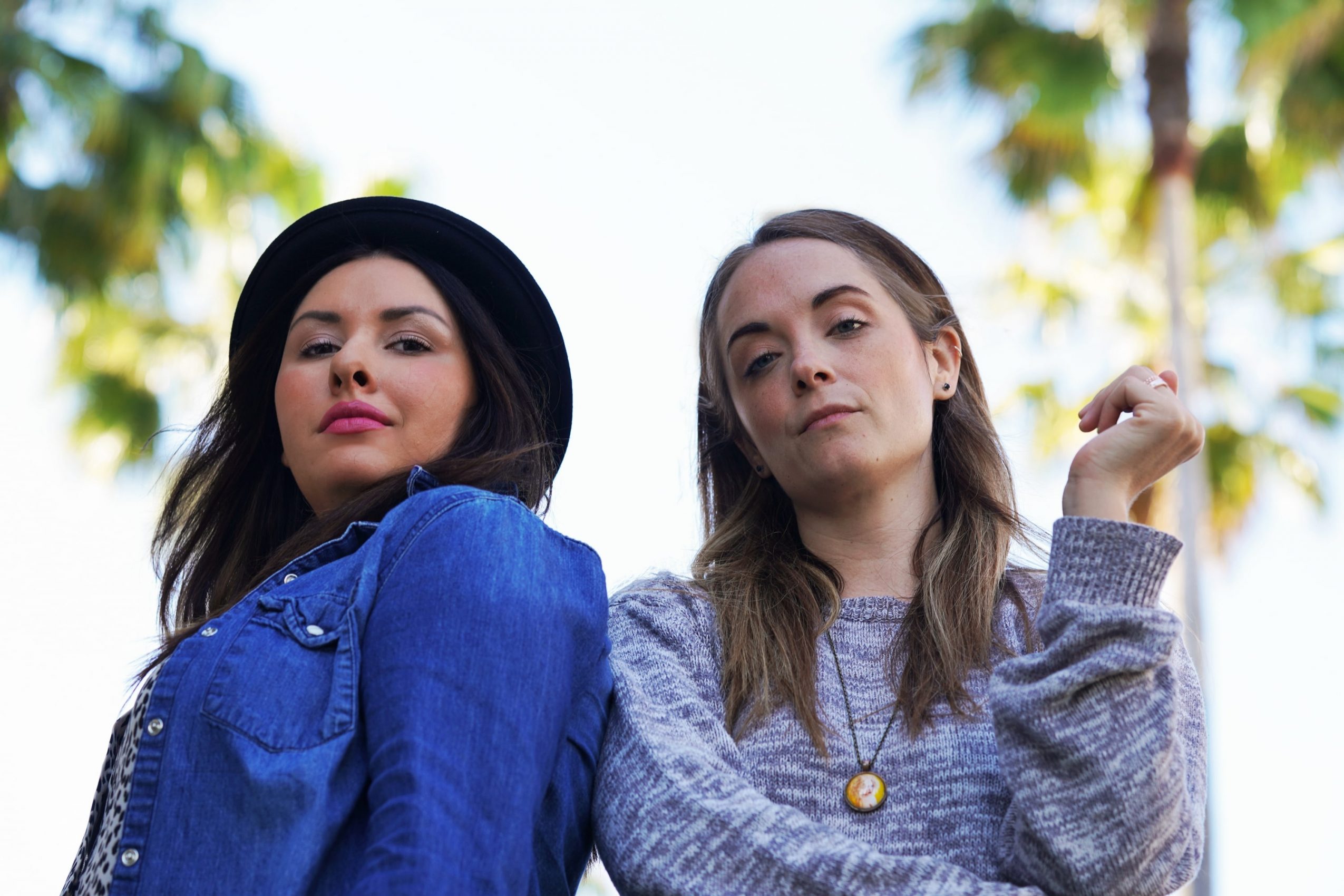 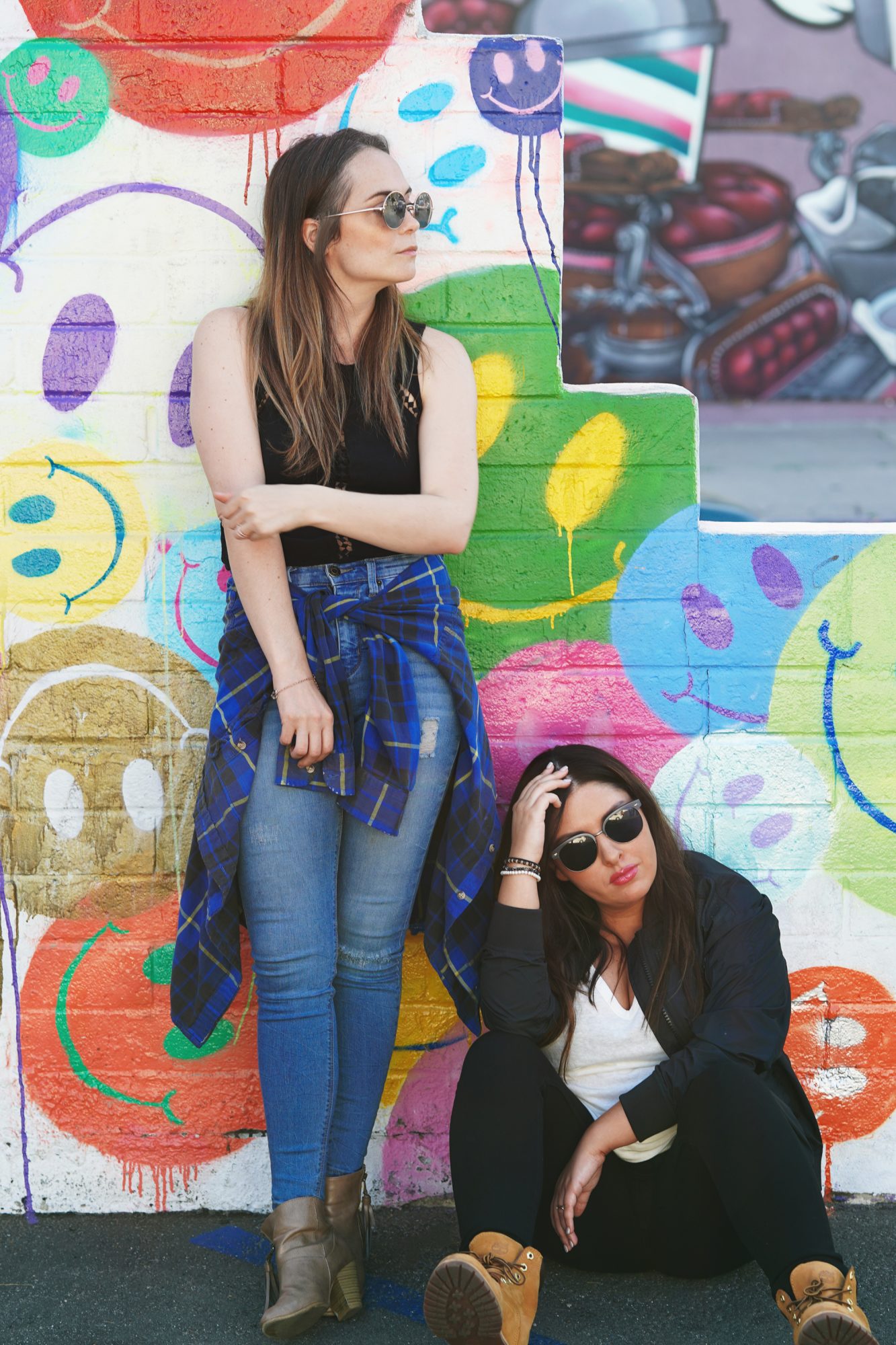 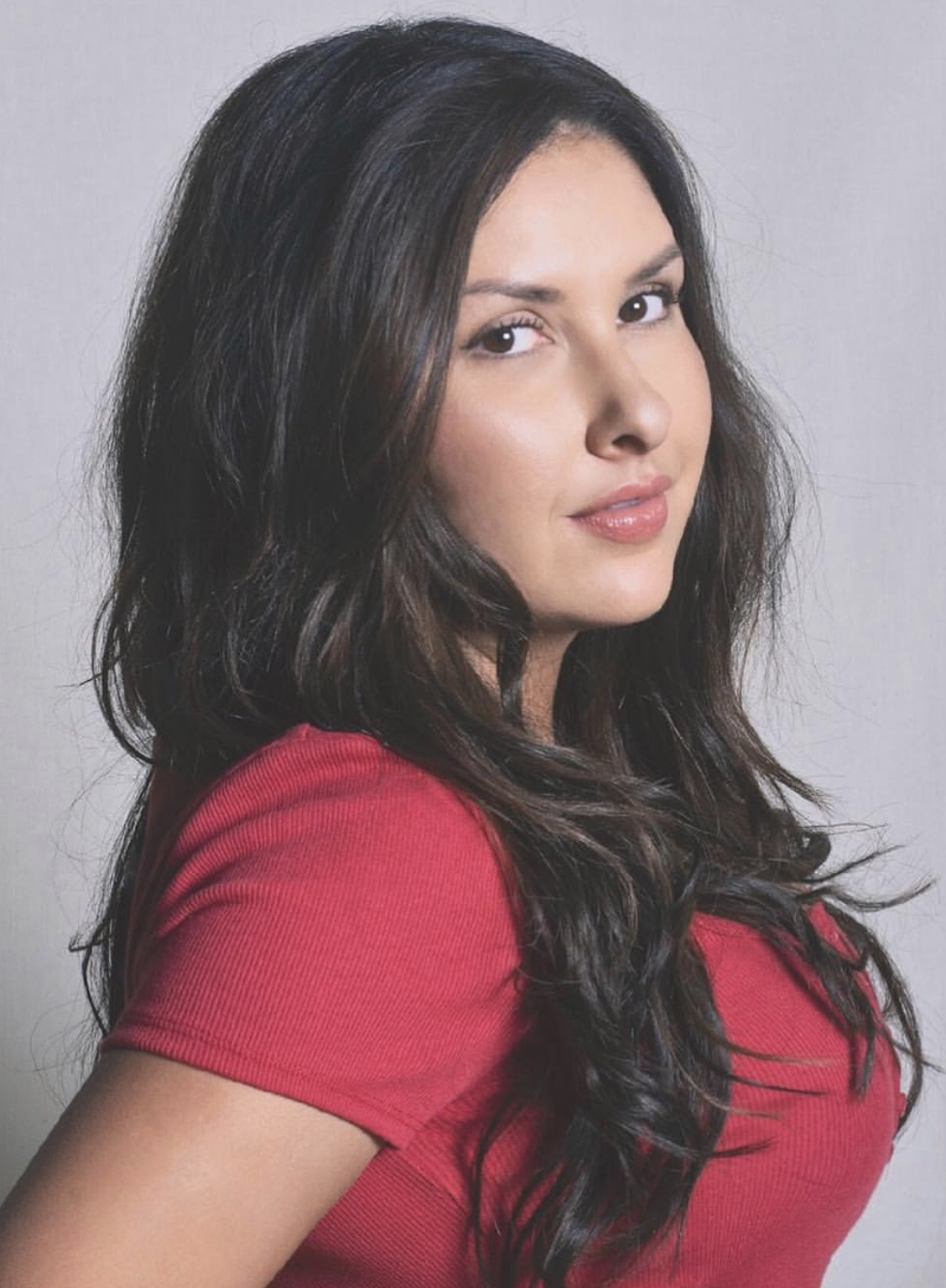