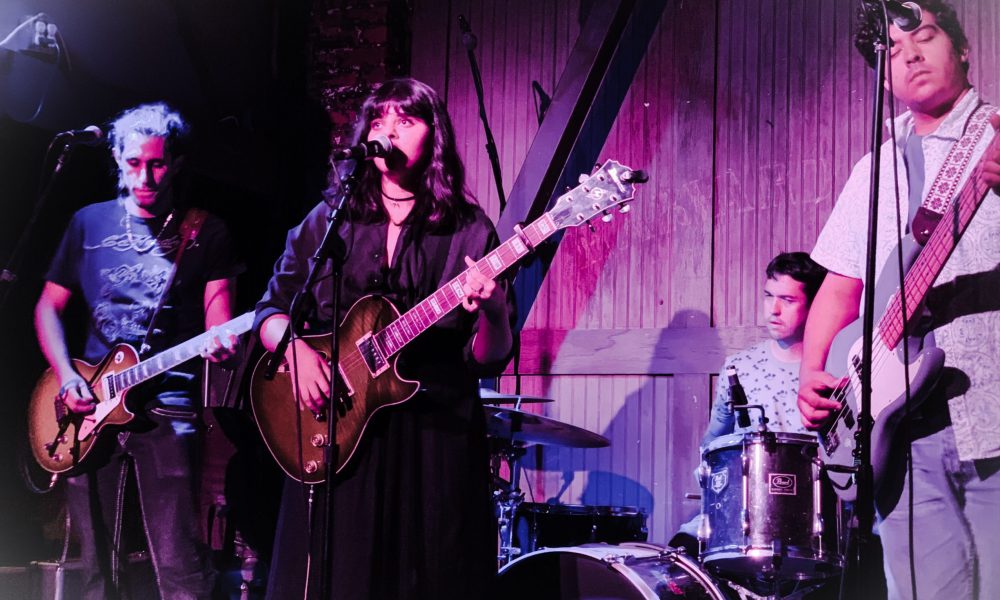 So, before we jump into specific questions, why don’t you give us some details about you and your story.
I’ve been surrounded by music all my life. My mom used to be an Indian classical singer and my dad makes Indian movies (which we all know is filled with dance and music!) I figured singing was pretty much the norm in every family so I never thought twice about making it my career. I still remember the first time I discovered English music. One of my cousins’ had a couple of songs on his computer, he turned up the volume on his speakers and I couldn’t stop dancing to a sound I had never heard before. I can’t think of the song but I still remember the joy it brought me! I made it my mission to find new music everyday and soon I was writing my own. I was that kid in school who sat near the windows daydreaming and writing songs. In fact one time, a song idea struck me in the middle of my final exams and I didn’t hesitate in turning the paper over and writing it down. I said to myself, ‘If the song is good, there will be no regrets.’ It’s 2019 now and I’m still happy with the choice I made!

Around the age of 13 my parents bought me my first guitar and that really helped shape my sound. I never took any classes but I fiddled on it enough to learn how to make it my own. After high school, I decided to enroll in a music school so I could focus better on my dreams and what better city than LA to do that in! Since being here, I’ve formed a band, gigged around the city, released my first ever EP ‘Beautiful Blue’ , and made some great friends. I’ve also learned so much about myself and gotten better at showing it through the songs I write. Even though I’ve had a good share of musical experiences, I know I’m only just getting started. Somedays I can’t believe that I have the opportunity to write and sing all my thoughts out loud, but nobody pinch me!

Overall, has it been relatively smooth? If not, what were some of the struggles along the way?
I came to the US around the age of 18 and in the beginning I was very intimidated and shy. I also grew up in a somewhat sheltered environment so having to put on my grown up socks was a pretty big change! It didn’t help that sometimes I was prone to being socially anxious so all that talk about ‘networking’ that school’s teach you was a giant mountain staring back at me, waiting for me to find the courage to climb it.

I think it took me the first two years of school to find my footing, however unstable. Even though I knew what my dreams and goals were, I felt trapped in my own mind. I spent so long trying to figure out who I am, what I want to say, and what I want to sound like, I actually lost sight of myself. When you’re working in a creative field, it’s so important to stay strong mentally. Most of what you do makes you vulnerable and that’s super scary, but it’s also the best thing you can do. The second I stopped trying to figure everything out is when it all fell into place, and I think we can all agree on how incredibly annoying that is!

We’d love to hear more about your work and what you are currently focused on. What else should we know?
I’m a singer/songwriter. I love to sing and write about experiences I’ve lived through, things I’ve seen, people I’ve met. I dabble between all musical genres, whatever helps me create an atmospheric environment that is both vulnerable and fierce. I love painting pictures with words so a lot of my lyrics tend to be poetic. Being a huge fan of guitar driven music, most of the songs I write turn out to be that way!

One thing that I’m really proud of is being able to find my own voice. Music has always been an emotional support for me and I want to contribute to it as honestly as I can. 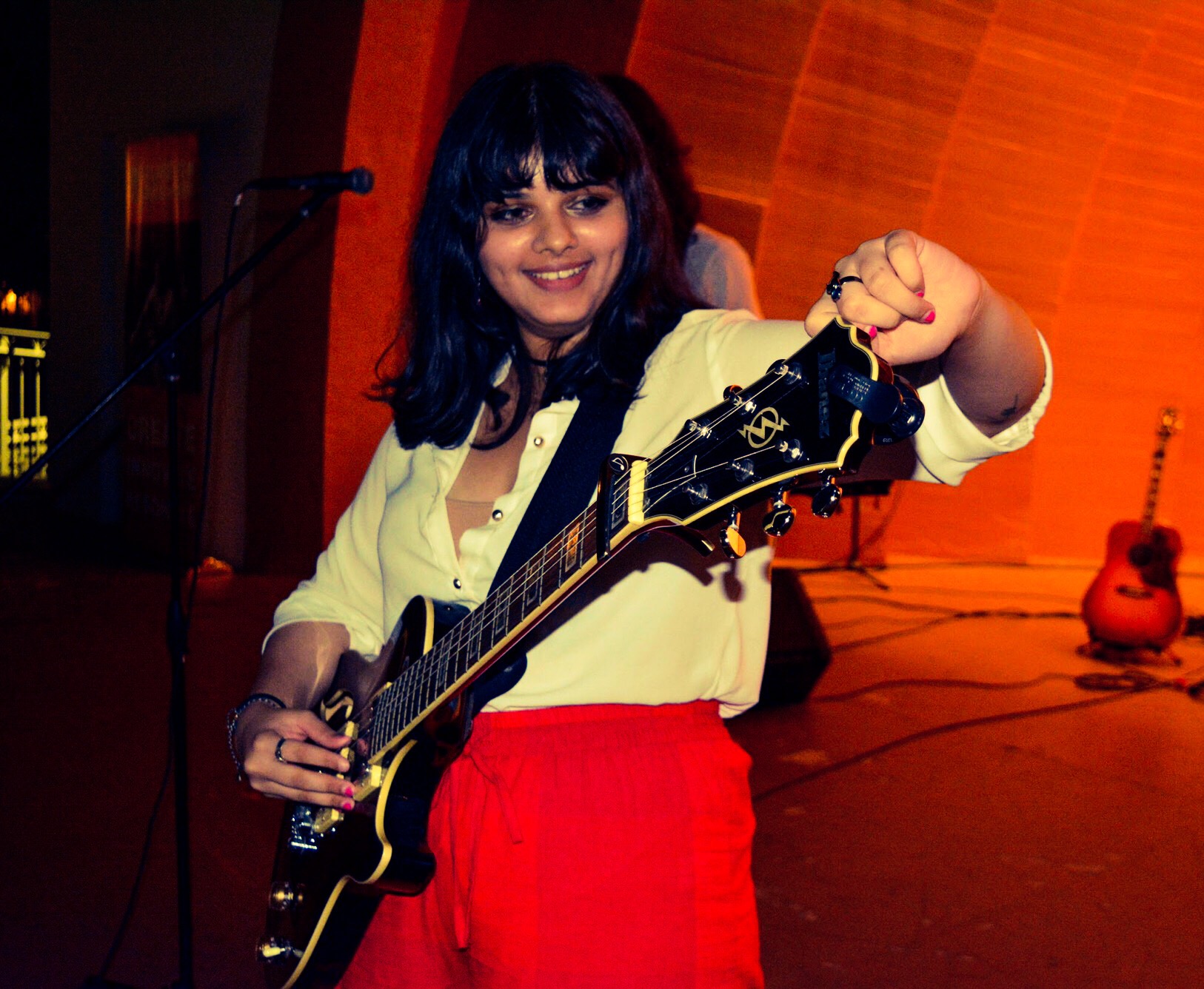 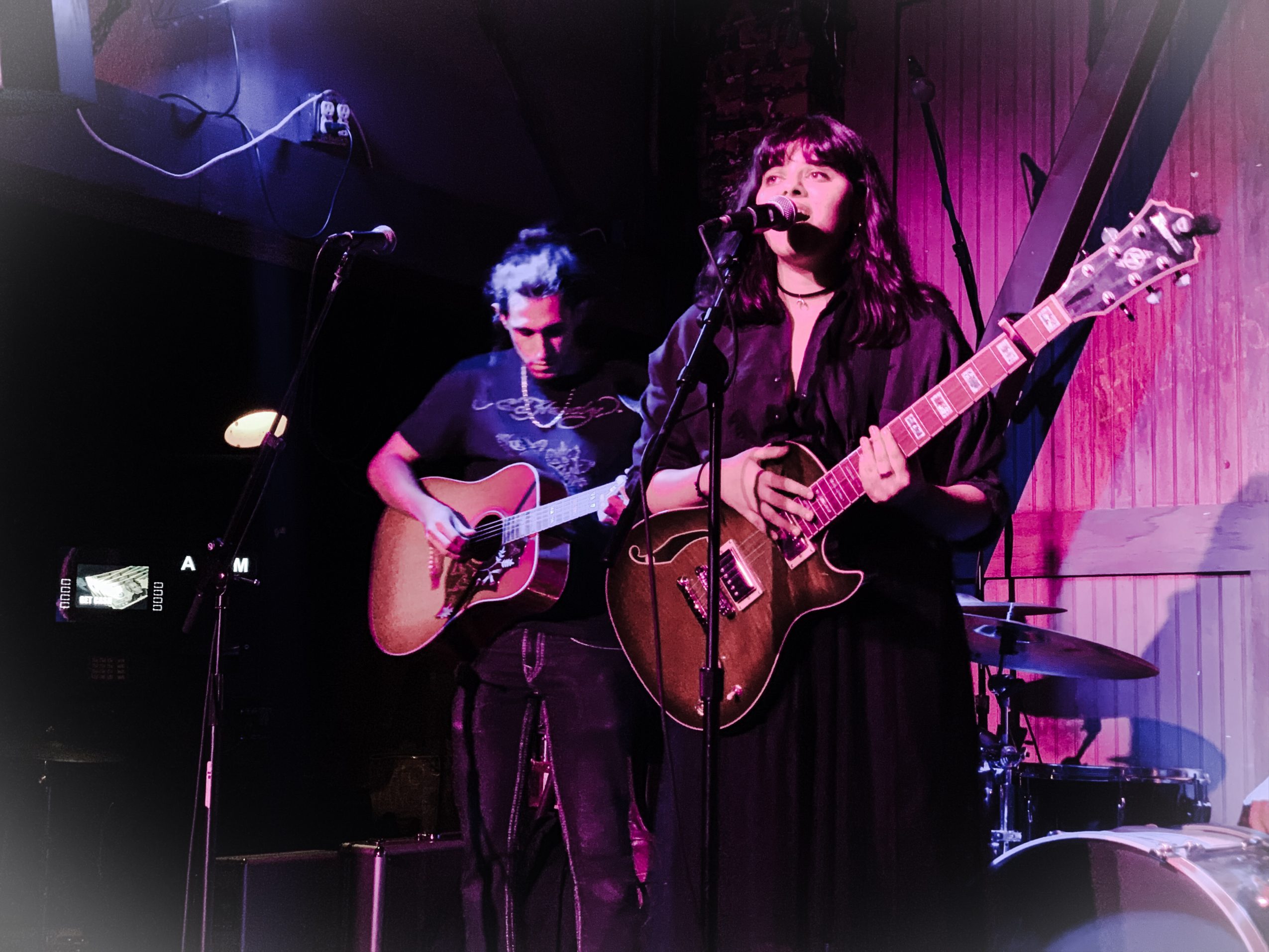 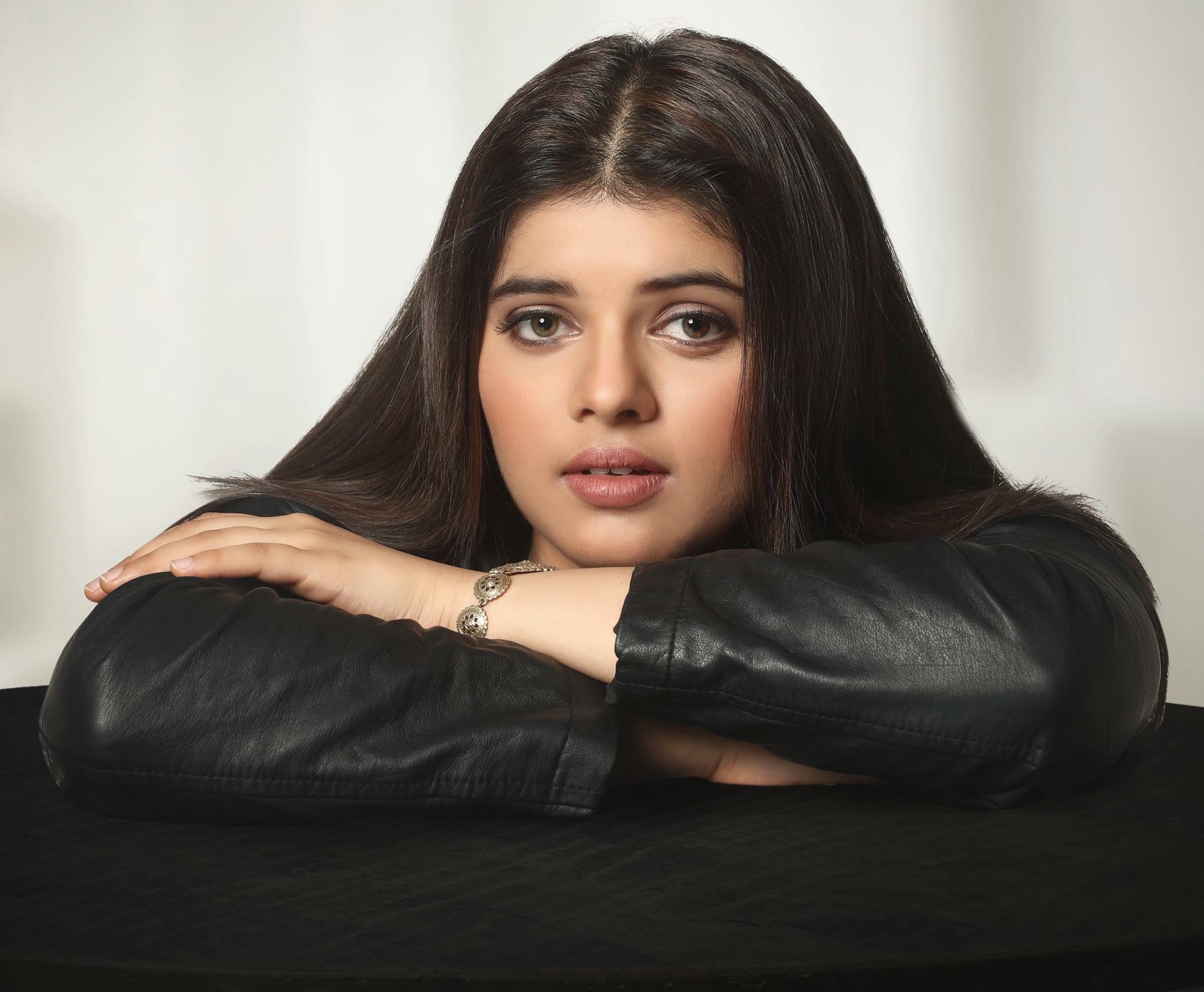 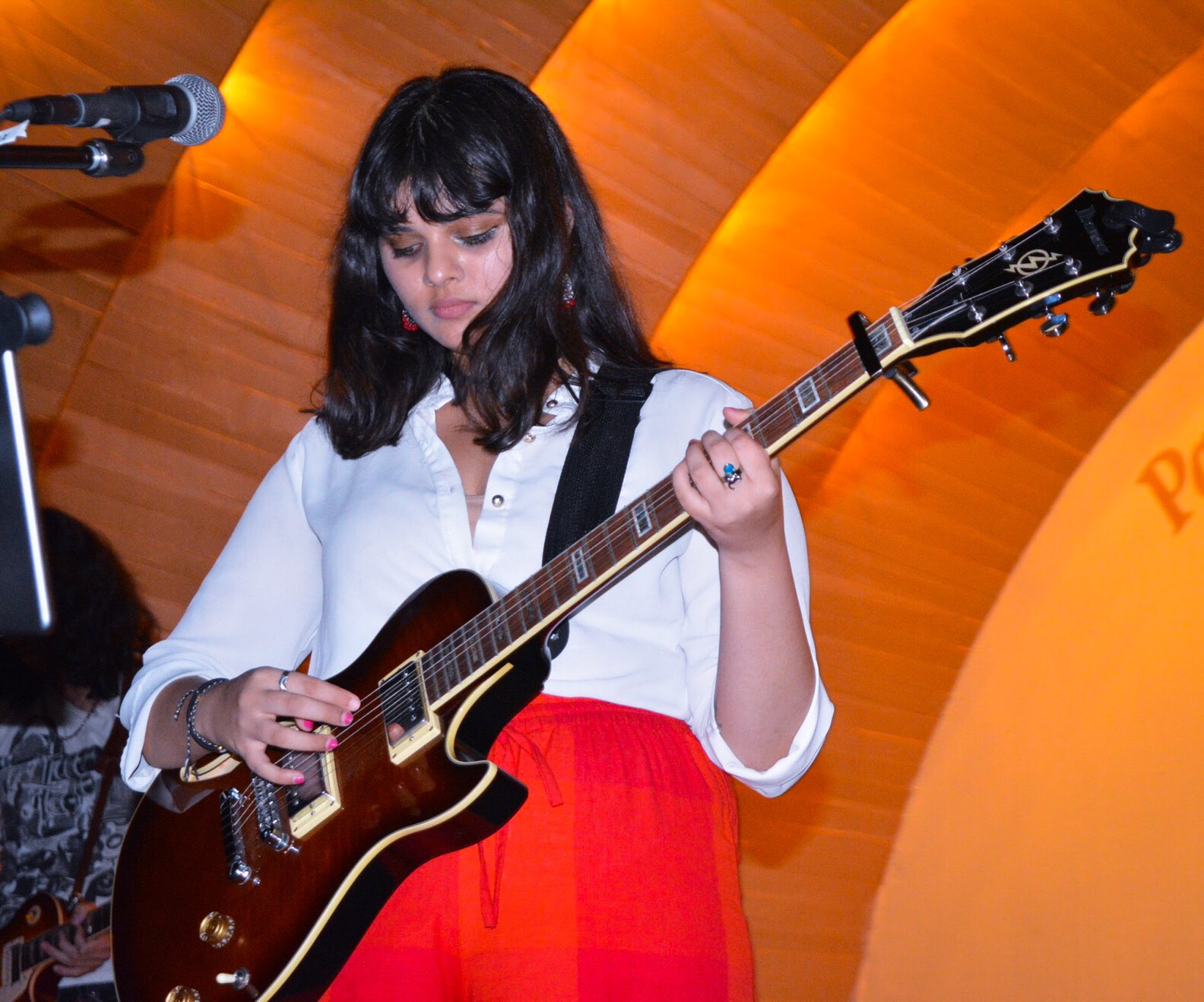