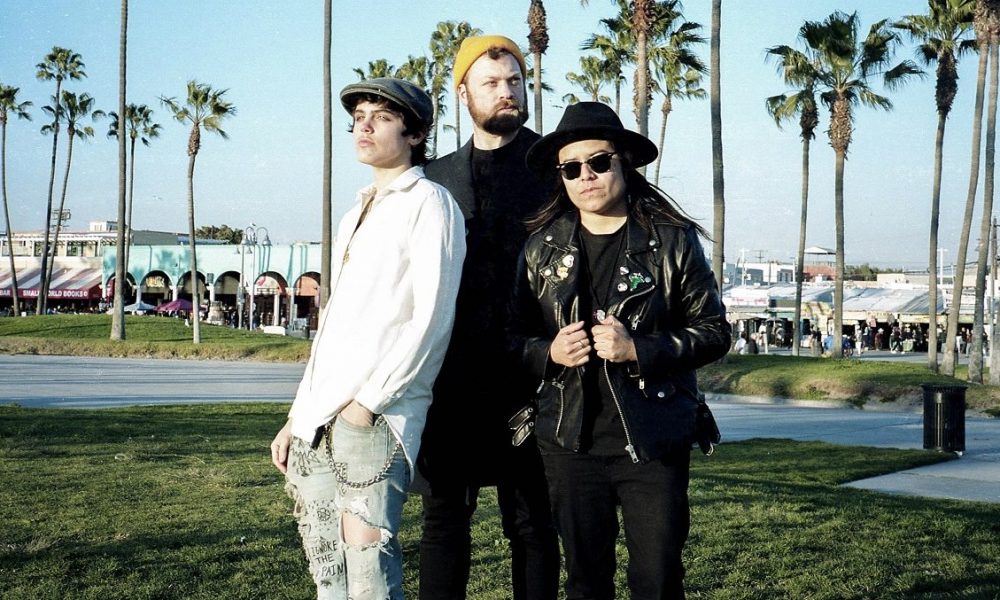 Today we’d like to introduce you to Kai Carlton.

Thanks for sharing your story with us Kai. So, let’s start at the beginning and we can move on from there.
Mudspitters was founded by myself and best friend, Hunter Boyer who is also the lead guitarist and producer for the band. Hunter and I met in our hometown of southern pines North Carolina through music while we were both in high school. We went on to play in a band together with some of our friends called “The Broads”, and then Hunter and I formed a band “Go Home” with him and I as the only members. Under “Go Home” we released our first single “Warm Milk”, as well as a second single “Worst Enemy”. Those were the only songs released under “Go Home” before we decided to change our name and rebrand to “Mudspitters” in May 2019. The members include myself (Kai), Hunter Boyer and our new drummer Sandra Alva, who’s played in a variety of bands including previously drumming for Black Veil Brides and currently drumming for Mudspitters as well as The Knits.

Prior to becoming Mudspitters, Hunter and I worked remotely to make our music. I moved out to LA when I was 18 to get out of my home town and state and Hunter went to college in the mountains of North Carolina. He would complete his audio engineering program there and move out to LA in August 2019. After releasing two singles from Mudspitters, “Love Sick” and “Skeletons” we signed our first label deal. Currently, we’re working on releasing a new single and music video for our next single “Different Hues” out in the fall.

Overall, has it been relatively smooth? If not, what were some of the struggles along the way?
Lol, no. However, no one’s path has been that of no obstacles. For the music, the biggest trial has been getting and staying on the same page as your creative partners, a lot of times communication can get difficult and frustrating. In the end, it’s worth it when you get the communication right and you all feel proud of what’s been creative collaboratively. My personal path has been that of trans male, of which has been a uniquely wonderful and difficult one. Currently, one of the biggest struggles from this has been my vocal change. The deepening of my voice from testosterone has been a challenge to say the least; I’ve had to relearn my own songs and find my voice again. It’s still a work in progress but I’m proud of myself for honoring who I am.

Can you give our readers some background on your music?
Mudspitters, too many may just seem like a band, but we want to stand for and be much more. All of us (members of the band) believe that change is needed in America and in the world. We strive to speak out against hate and inhumanity and although we’re a new brand, we plan to work with organizations to raise awareness and money to issues we care about around the world.

Any shoutouts? Who else deserves credit in this story – who has played a meaningful role?
Baxter Clement was Hunter and I’s music mentor and instructor growing up. He taught us how to play guitar and structure songs and pretty much how to be the musicians we are today. He always made music fun and a way to express yourself freely. As we got older, he could tell we were both serious about our music and continued to give us insight and advice into the industry, he even looked over our first contract for us. If it wasn’t for Baxter, neither of us would be where we’re at today. 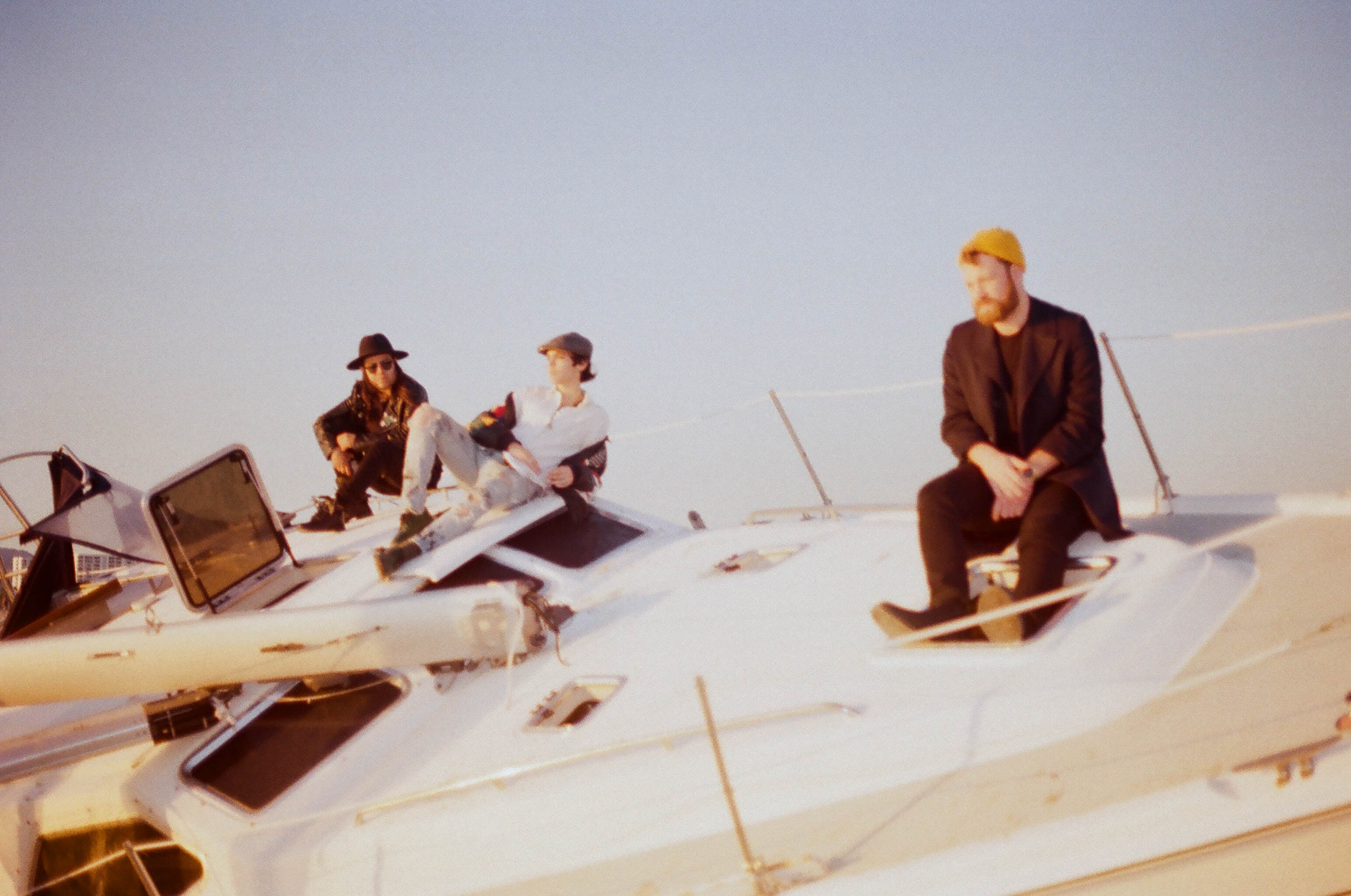 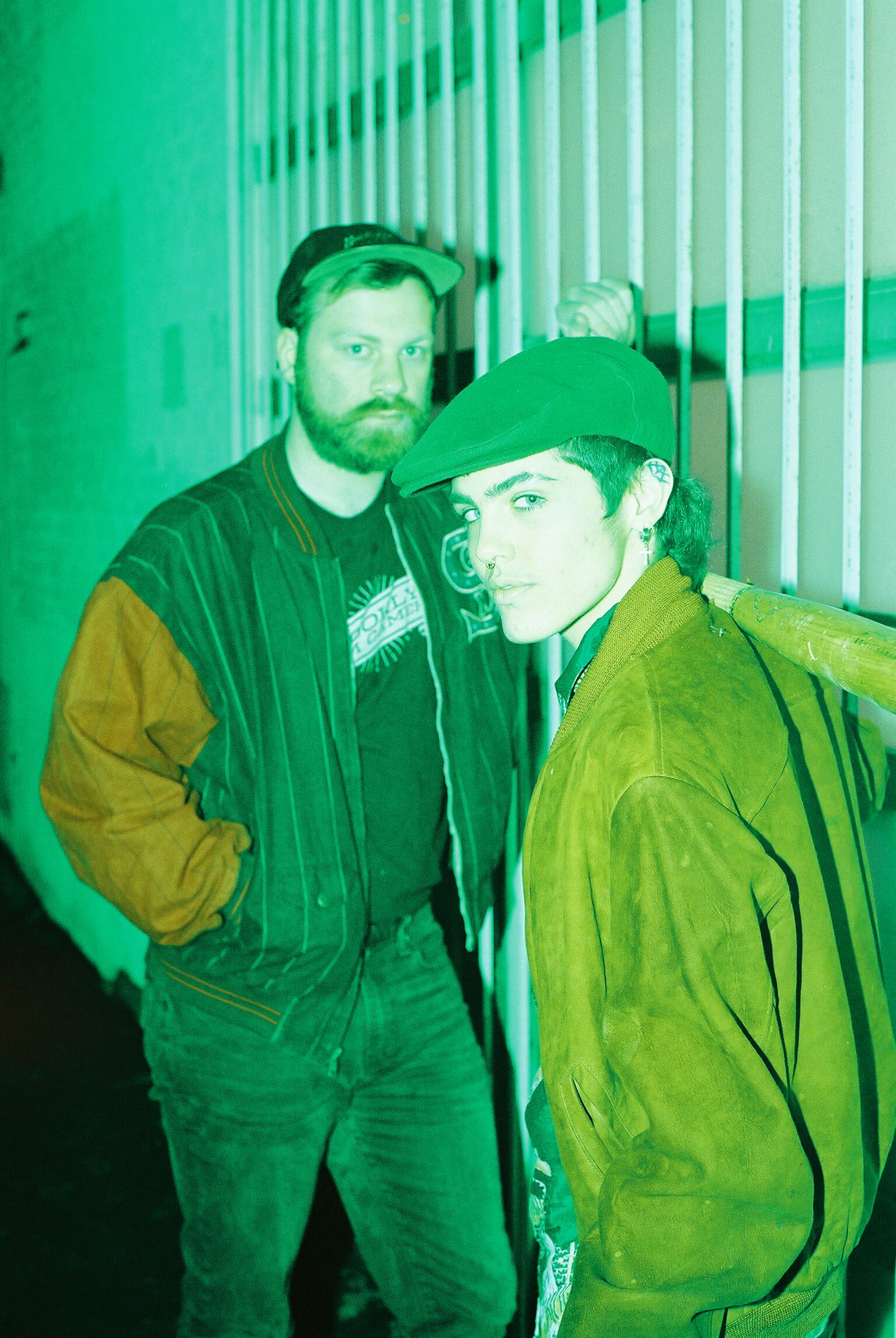 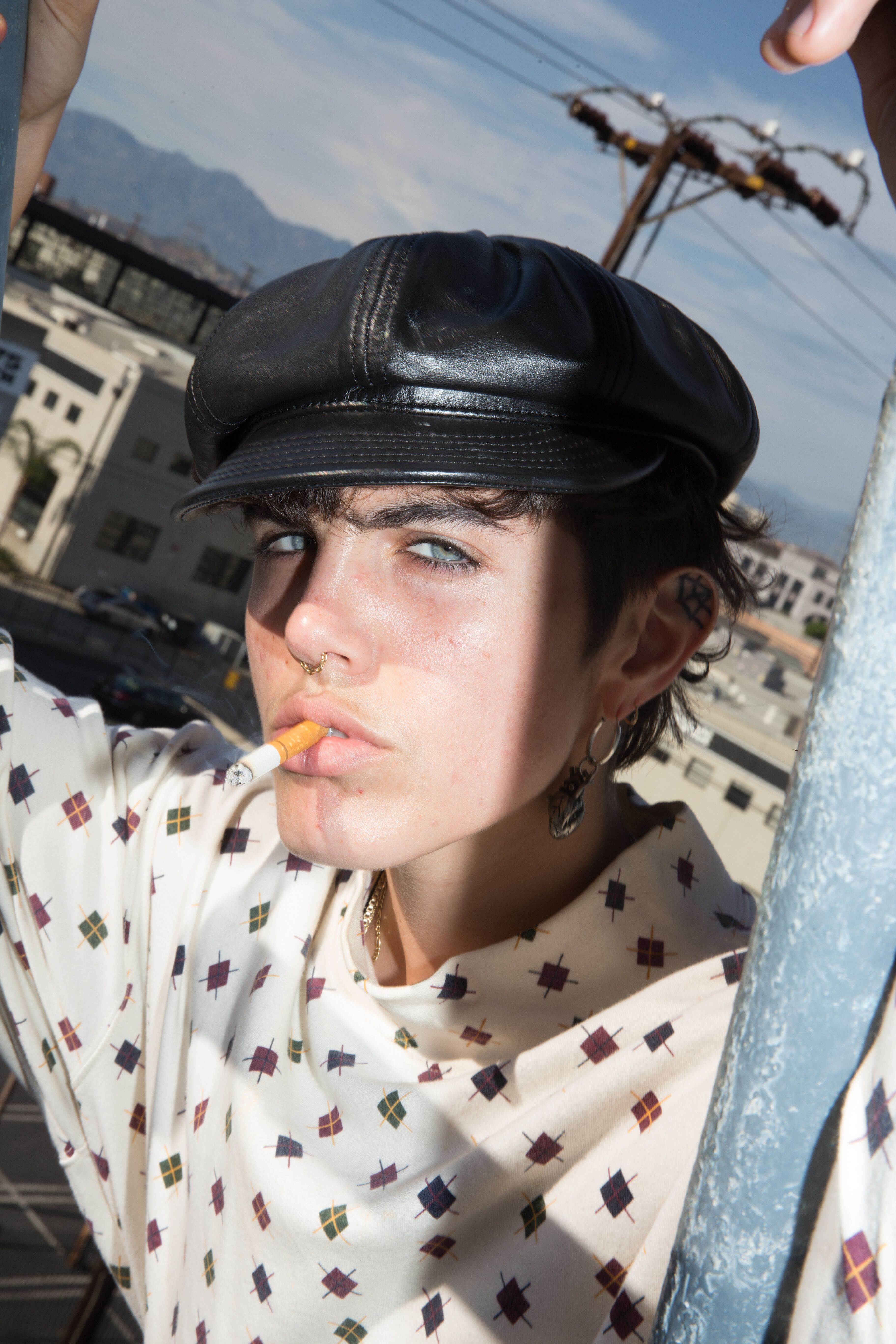 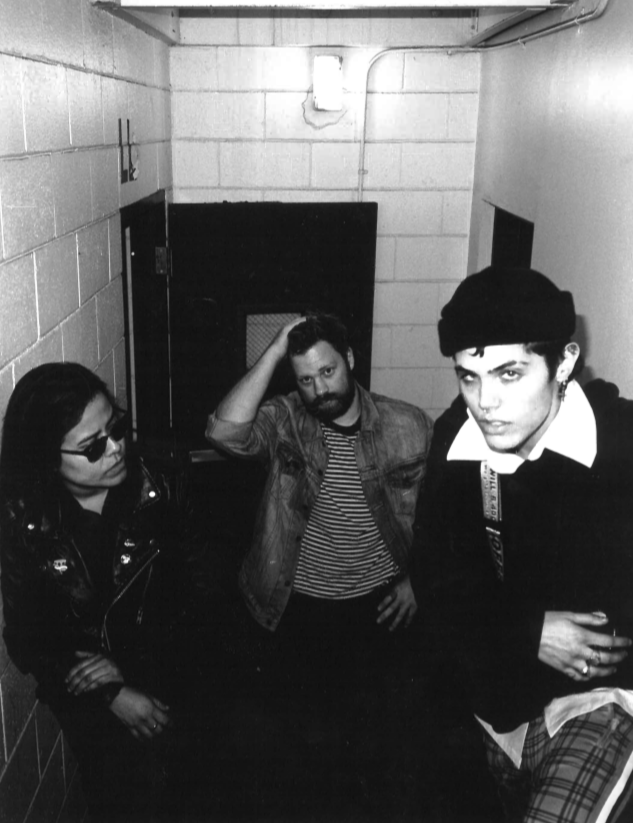 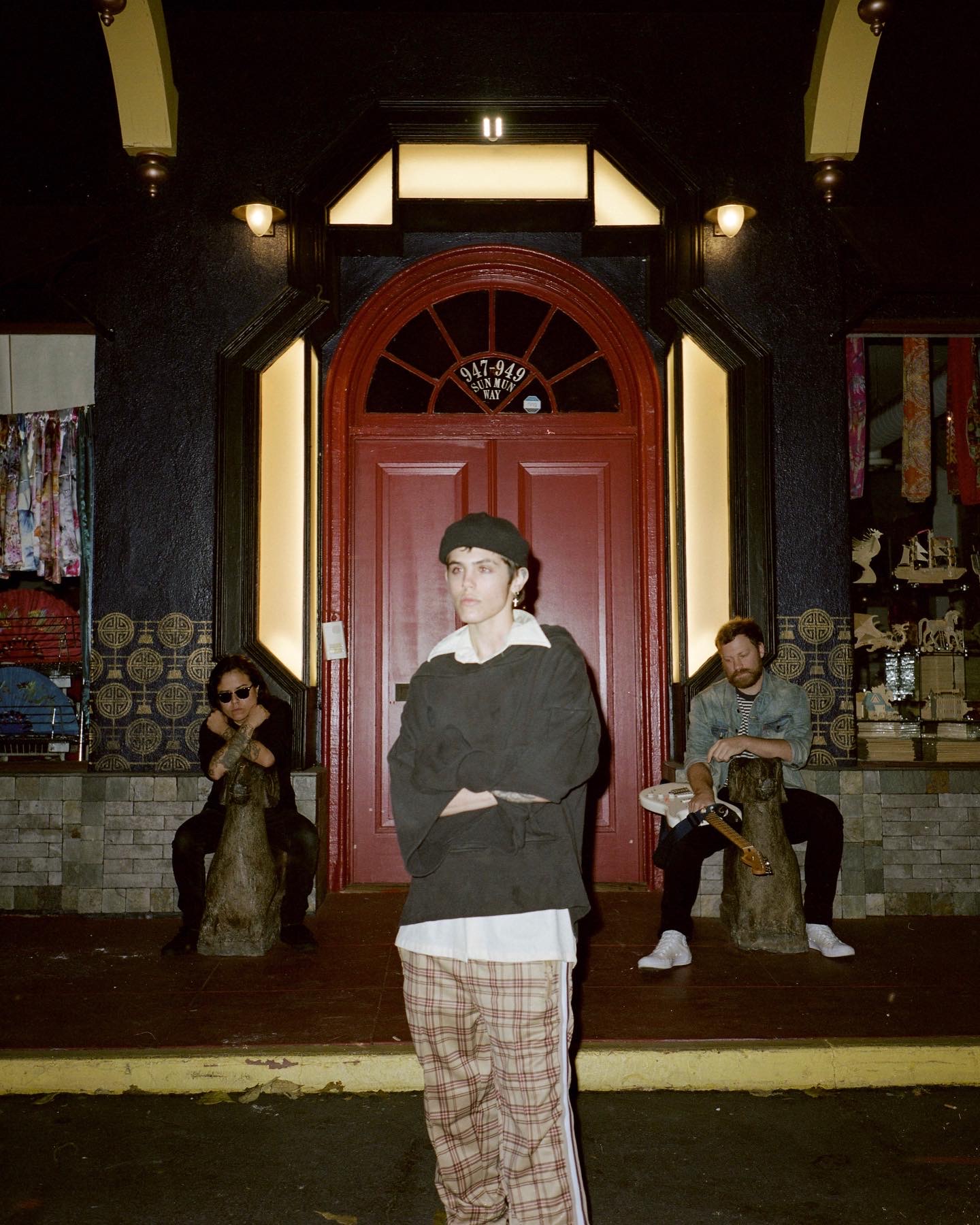 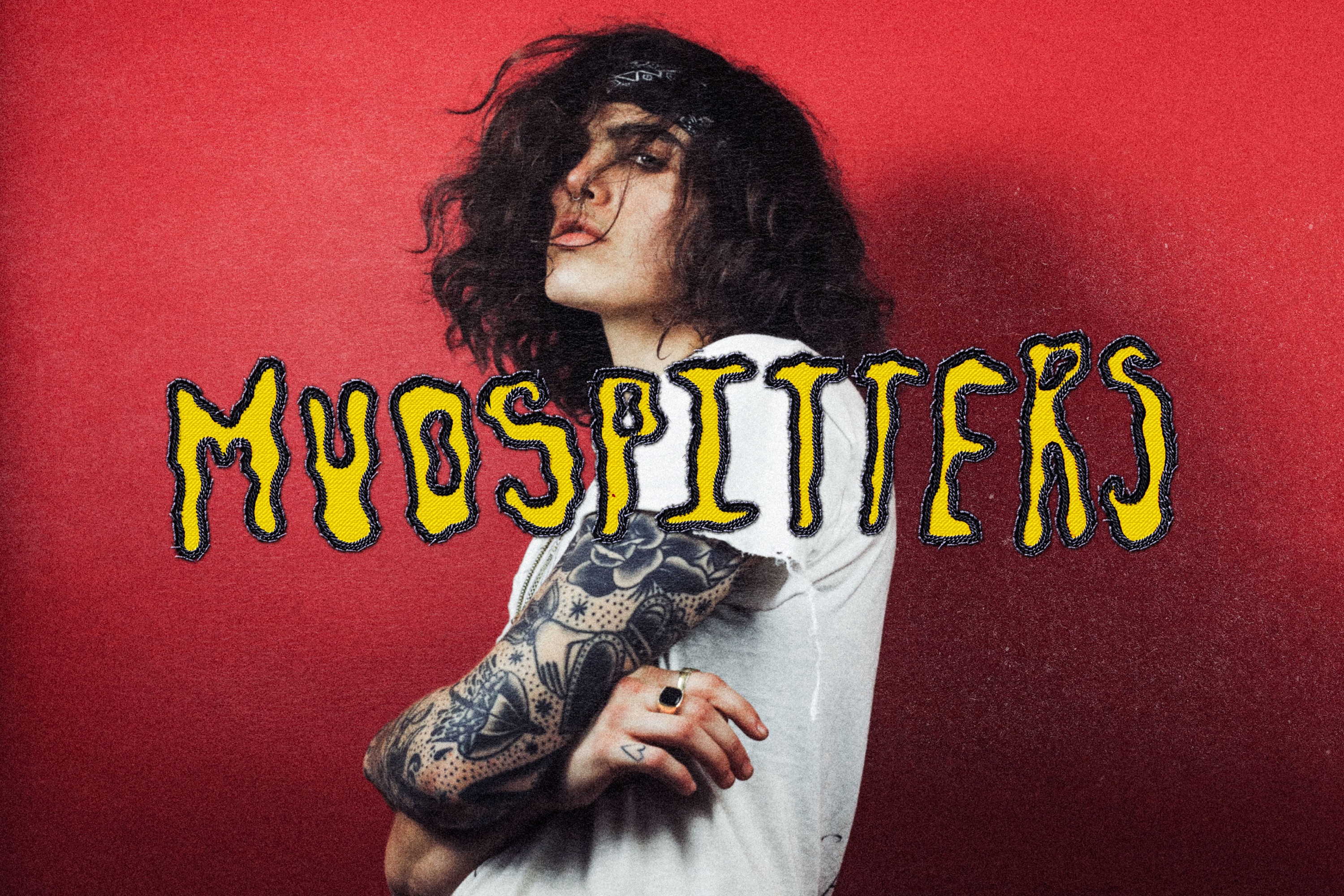 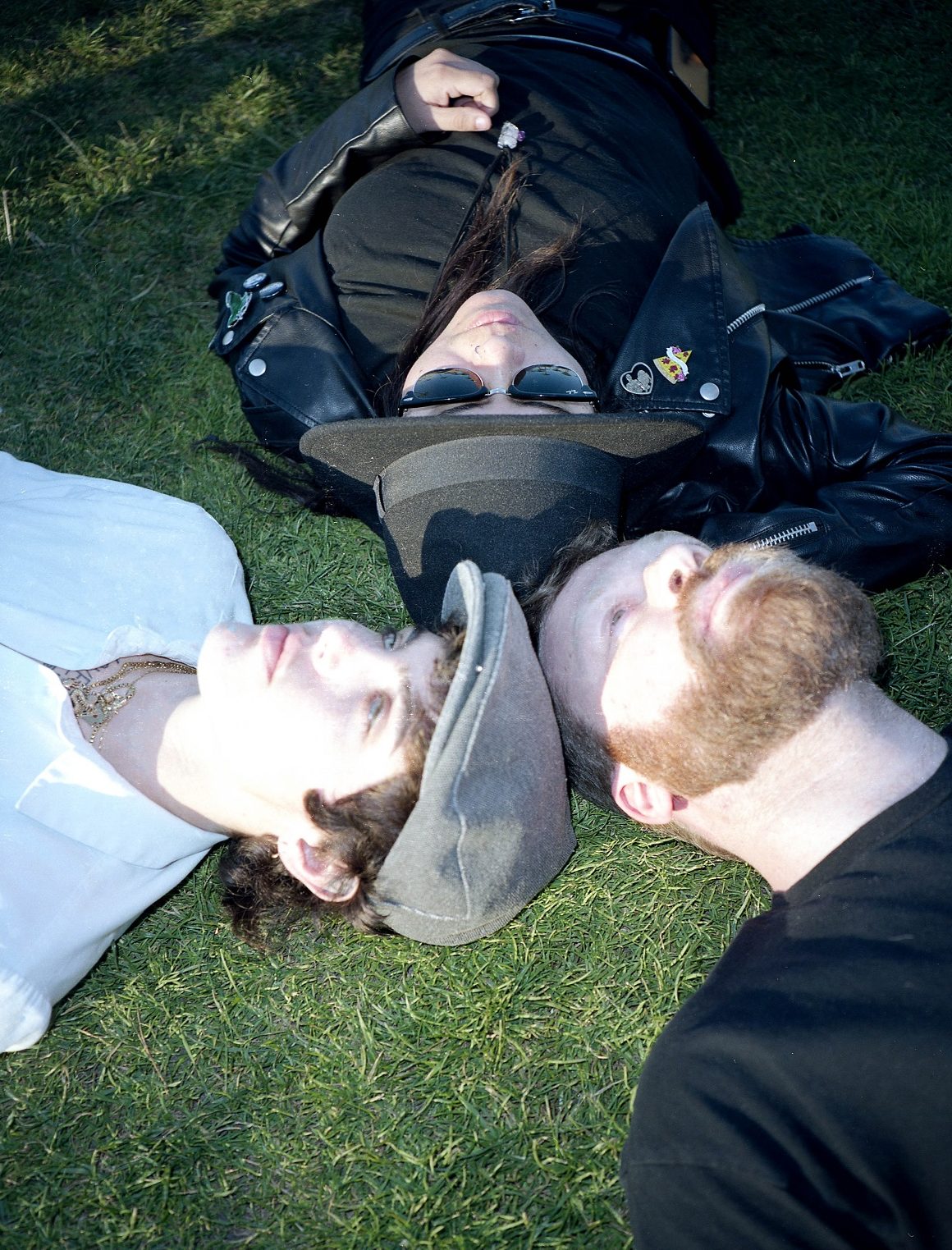 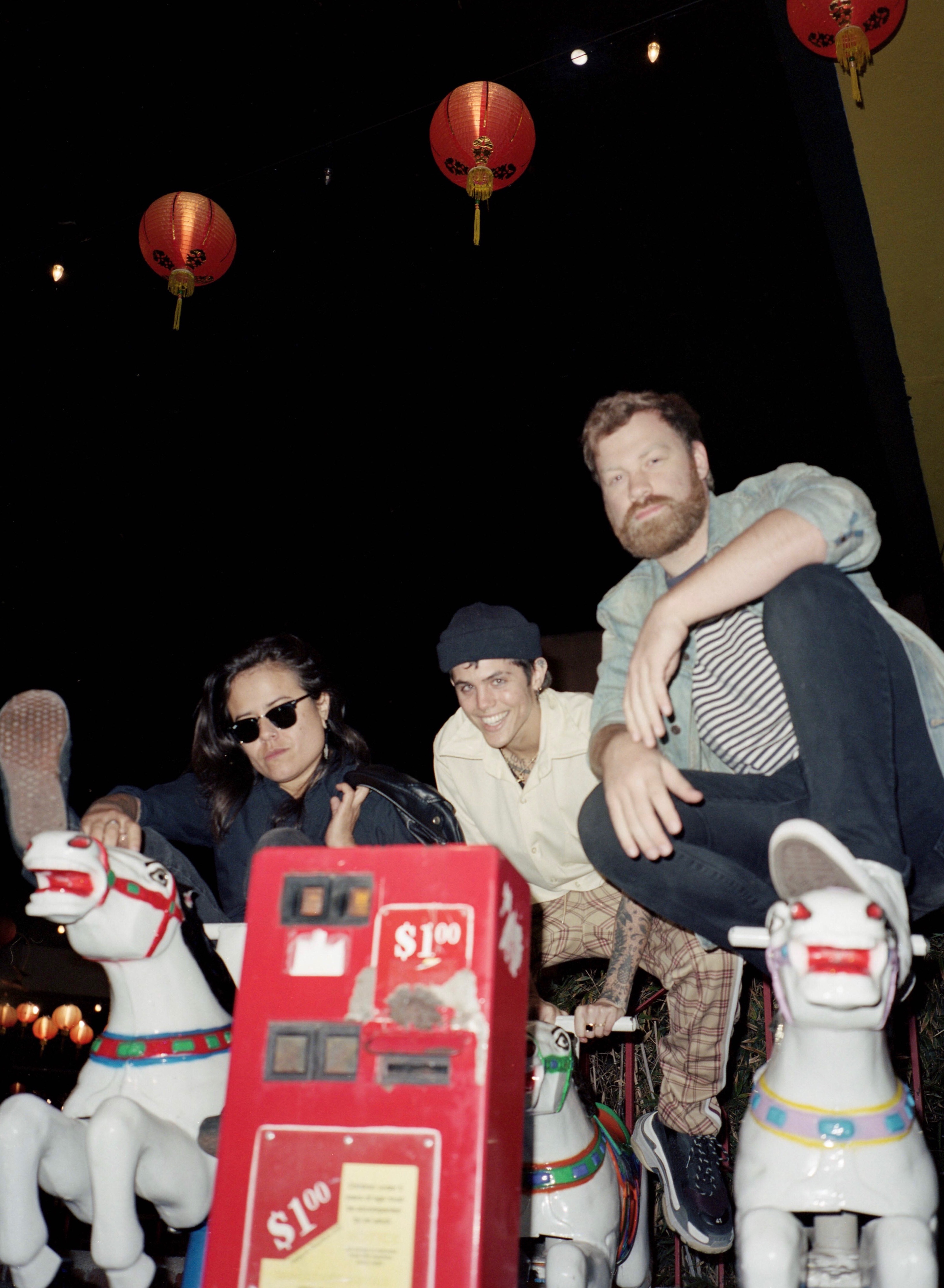