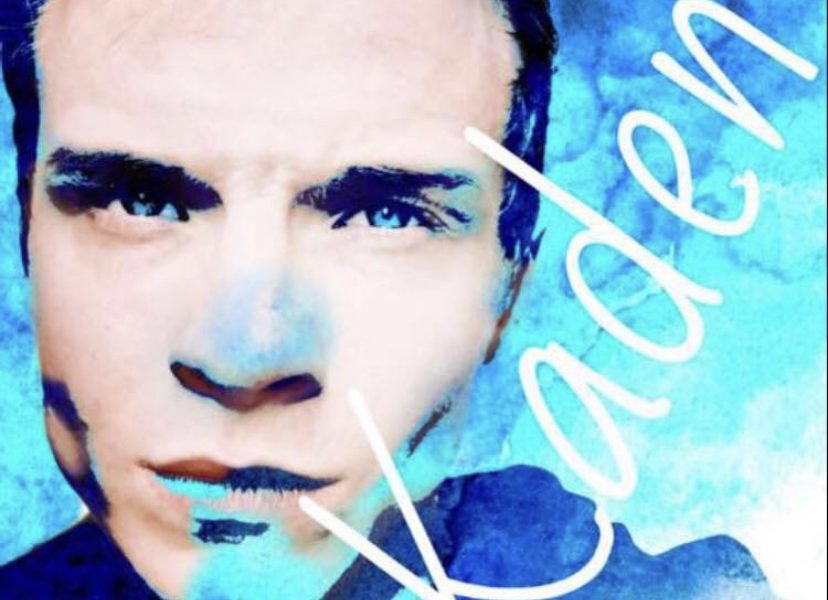 Today we’d like to introduce you to Kaden Asher. Kaden and his team share his story with us below.

Please kick things off for us with some background on Kaden’s story.
Best known for his appearance on Twitter, youtube & Live Streams, Kaden captured the online community through empowerment & comedy.

Shaking up the online community, Kaden’s first video debut was on October 24th of 2017. Following his creative passion, kaden came to find out his love for music.

Kaden is a new musician to the industry. He pursued his passion in acting,  advocating for the LGBT Community and fighting for those who survived Domestic Violence. Kaden has an outstanding record for helping numerous individuals to the path of recovery.

It’s great to see how you used some of the adversity you faced as a child including growing up in foster care as inspiration for helping others in need. You’ve achieved a lot already, has it been a smooth road?
A lot of my main obstacles and struggles have been because of myself I didn’t allow myself to grow because I never thought I would succeed or be where I’m even honored to be. The obstacles in my life have been the biggest thing in my life that have taught me how to be me how to be authentic genuine and honest with everyone around me. I struggled a lot with the domestic violence I got out of abusive relationship and ever since then I have advocated for those who have been suffering and as well I have advocated for LGBT individuals who are going through the same thing I hope my music service is an inspiration.

Please tell us more about your work.
My company, my music, my main focuses on positive enlightenment happiness and encouragement to those who need it and those who may be struggling around in their lives.

If I can get somebody to smile then I would have fulfilled my main purpose is not only as a business but as an influencer actor Musician My company, my music, my friends and focuses Are on positive enlightenment, happiness, and encouragement to those who need it and those who may be struggling around in their lives who need that light at the end of the tunnel.

My main objective is if I can get somebody to smile then I would have for filled my main purpose is not only a business but is an influencer actor and Musician I ultimately see myself as a light.

Let’s touch on your thoughts about our city – what do you like the most and least?
I love how there are so many creative individuals who have so many unique talents that bridge together all of their designs to make something beautiful a beautiful piece of art.

I dislike the transportation system and the homelessness problem that needs to be addressed which is a very very huge issue in our daily lives. 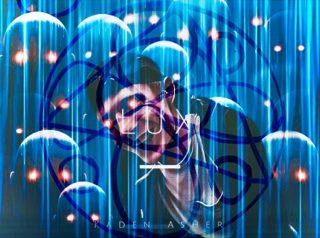 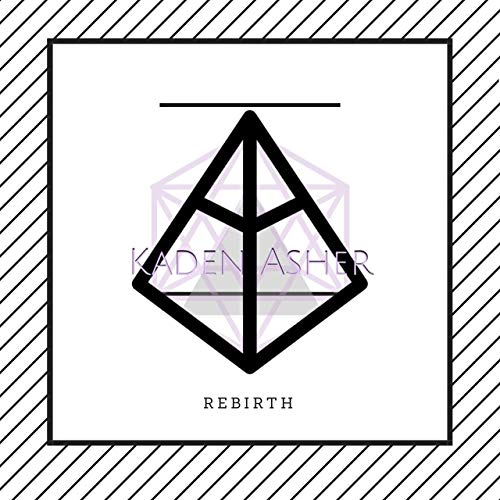 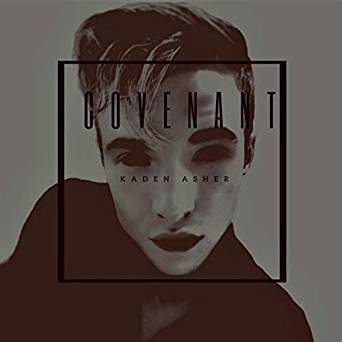 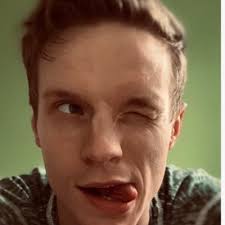 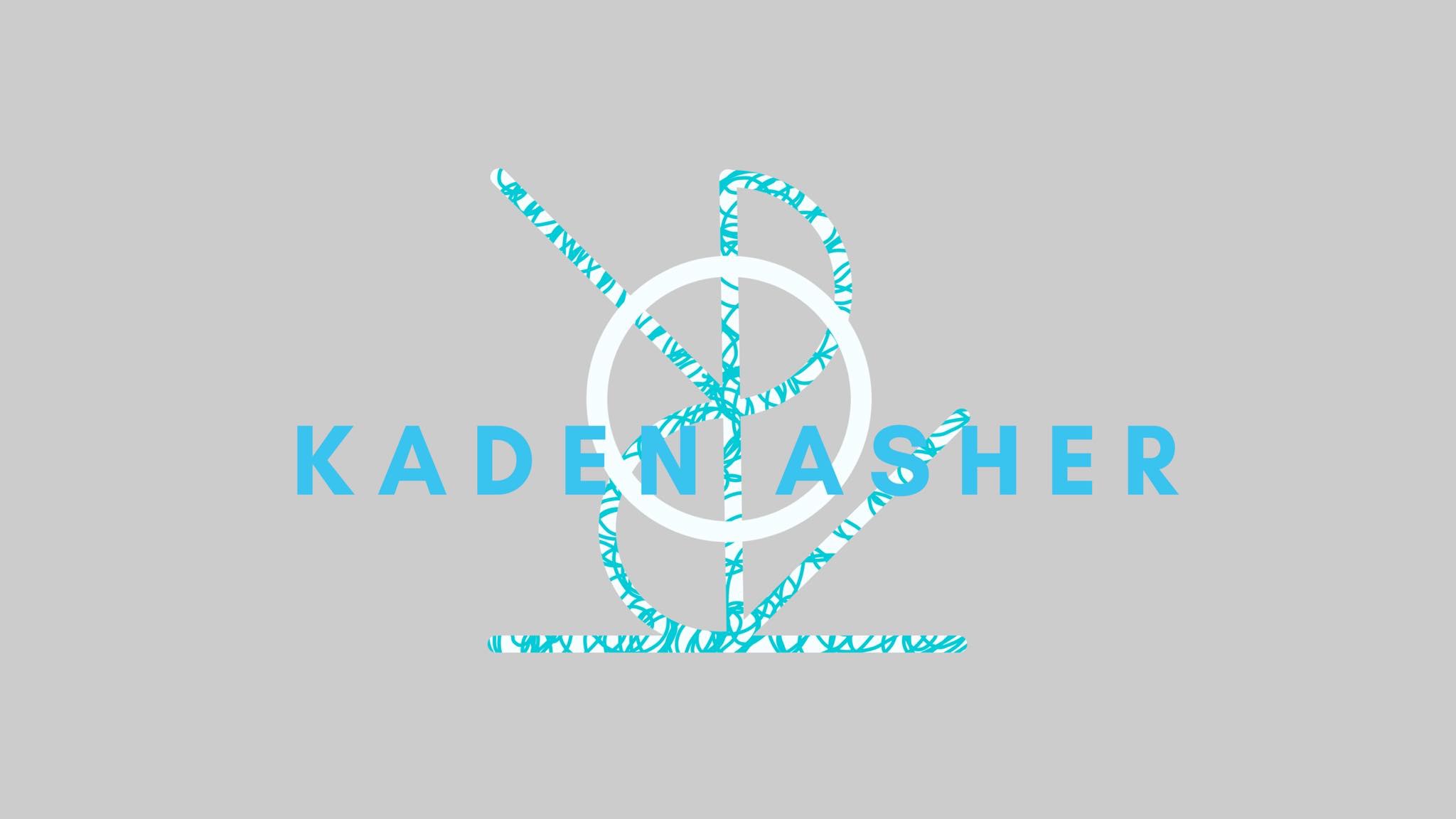 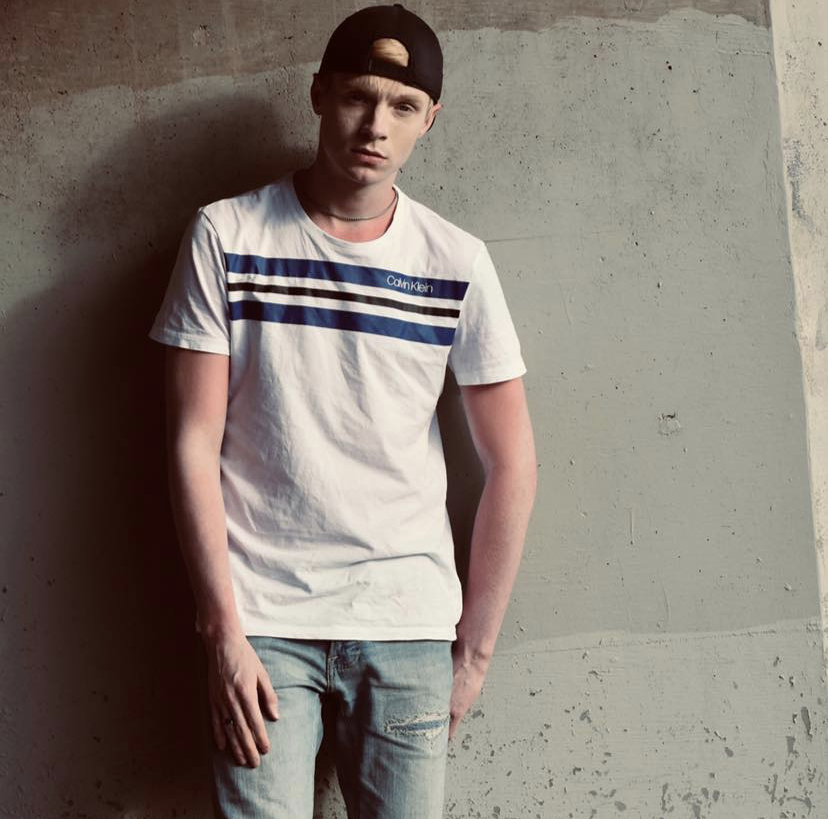 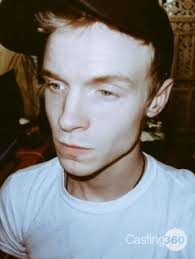 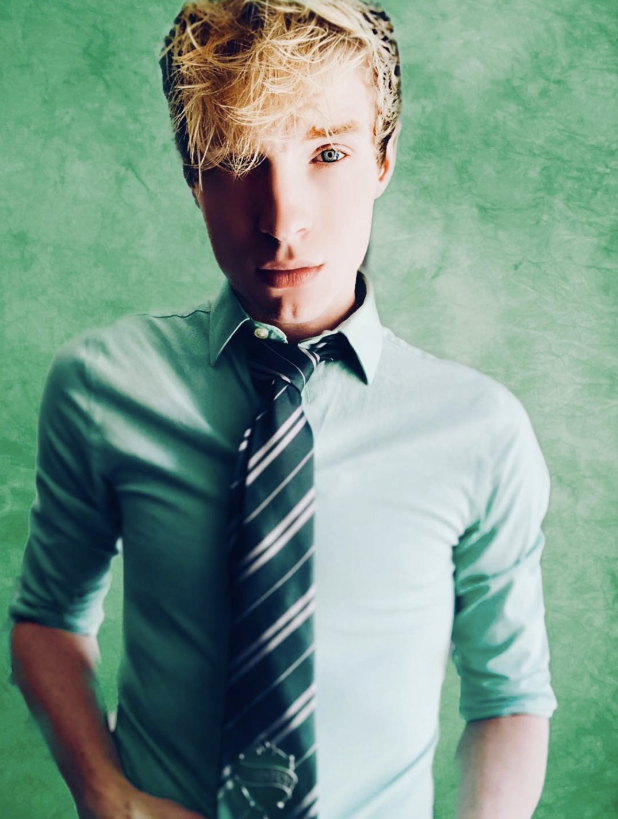 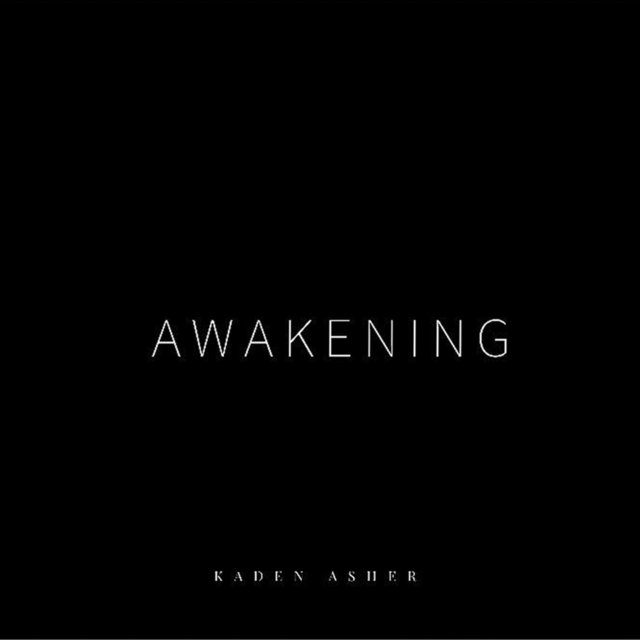 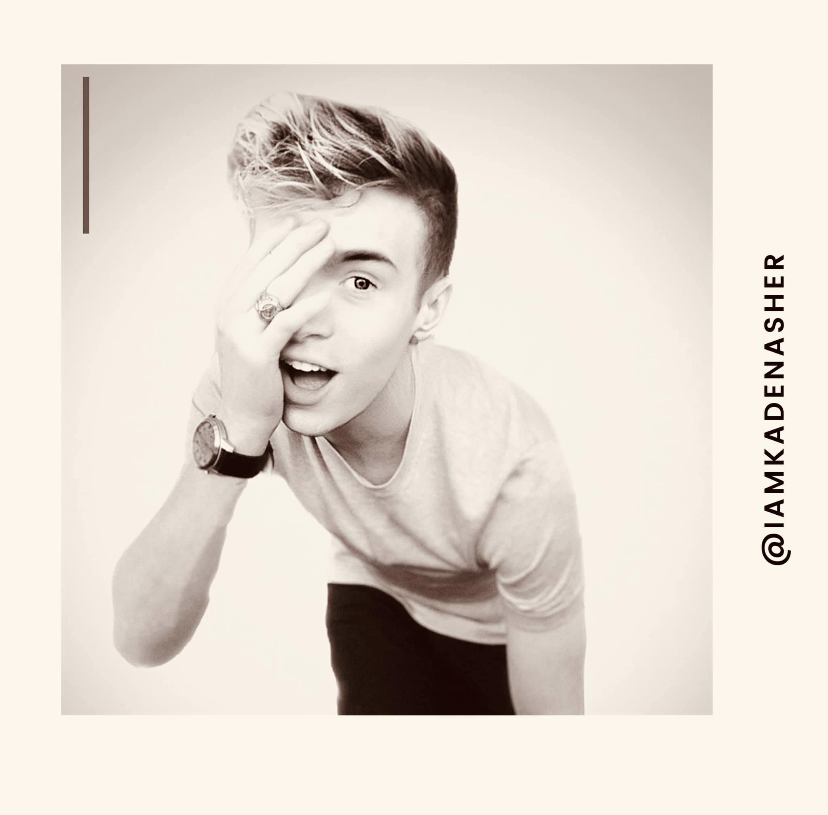