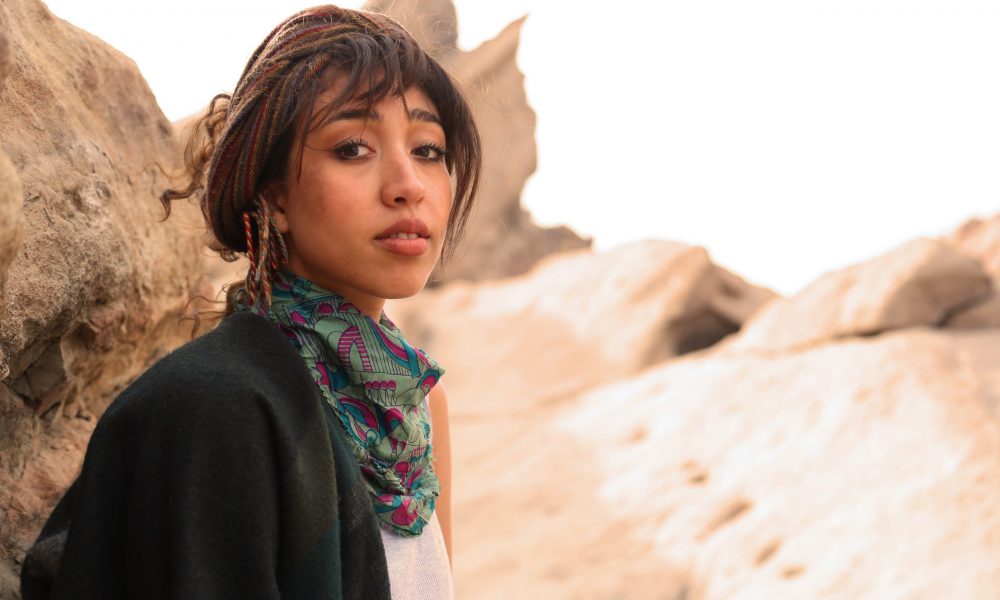 Today we’d like to introduce you to K. Mercedes.

K, can you briefly walk us through your story – how you started and how you got to where you are today.
I had an amazing childhood, but I grew up feeling very isolated. I’m an only child, raised by both of my parents, a mixed-race couple, in Minnesota. My mom and I were some of the only people of color in our neighborhood. I didn’t realize the significance of not having any peers who looked like me, or Mixed role-models in media until later in my life. Growing up, my mom didn’t like watching children’s movies with me, so as a kid I was always watching her favorite movies instead. No “Bug’s Life” for me, as a six year-old I was busy watching “The Terminator,” “The Matrix,” “Star Trek,” basically anything sci-fi with a large female presence.

So naturally, I developed an addiction to sci-fi movies and comic books. I think what I love most about that genre was the incorporation of the imagination… I don’t have to be just a regular girl — I could be a badass spacewalking, robot punching girl. That’s what brought me into acting.

Overall, has it been relatively smooth? If not, what were some of the struggles along the way?
As an actor, I’ve always felt confident, but as I grew up, I realized just how different I actually was. I feel like I’m always in the middle. My father is of Irish and Swedish descent, while my mother immigrated to America from the Dominican Republic, making me Black, white, and latina. My whole life I’ve felt pressure to pick just one of these ethnic groups as my identifier, but in all honesty, I could never pick only one. I’m Mixed, and as I grew older, I learned if that’s enough for me, it should be enough for the rest of the world.

My racial identity is something I think I’ll always struggle with, especially as Hollywood tries to put me into a box. But I’m excited to continue acting and hopefully someday I’ll be a role-model to other Mixed-kids. I’d like the world to know that you can be many things at once, and that’s something that goes far beyond race.

Please tell us about your work.
My biggest accomplishment is definitely graduating from the California Institute of the Arts [CalArts].

CalArts had been my goal since I was thirteen. I’m a big planner. It’s nearly impossible to plan a career in Hollywood, so all I could do was plan up to this moment: Graduate from an acting conservatory.

CalArts helped me find myself as a person and an actor, and believe me when I tell you that acting program was the hardest thing I’ve ever completed. It was emotionally, physically, and mentally exhausting, but it was so worth it.

What is “success” or “successful” for you?
To me, happiness is much more important than any idea of “success.” I’ve seen people try to chase their idea of “success” for years and they end up burnt out and unhappy. As you grow as a person, don’t your goals and ambitions grow as well?

Don’t get me wrong, I have goals that I plan on achieving, and I’m excited about achieving them, but the ultimate goal is always happiness. And honestly, I’m pretty happy with my life and career right now. I know I’m just starting out, but I’m so excited about the recent opportunities I’ve been getting. I can’t wait until I can tell you about all the amazing things I have planned. 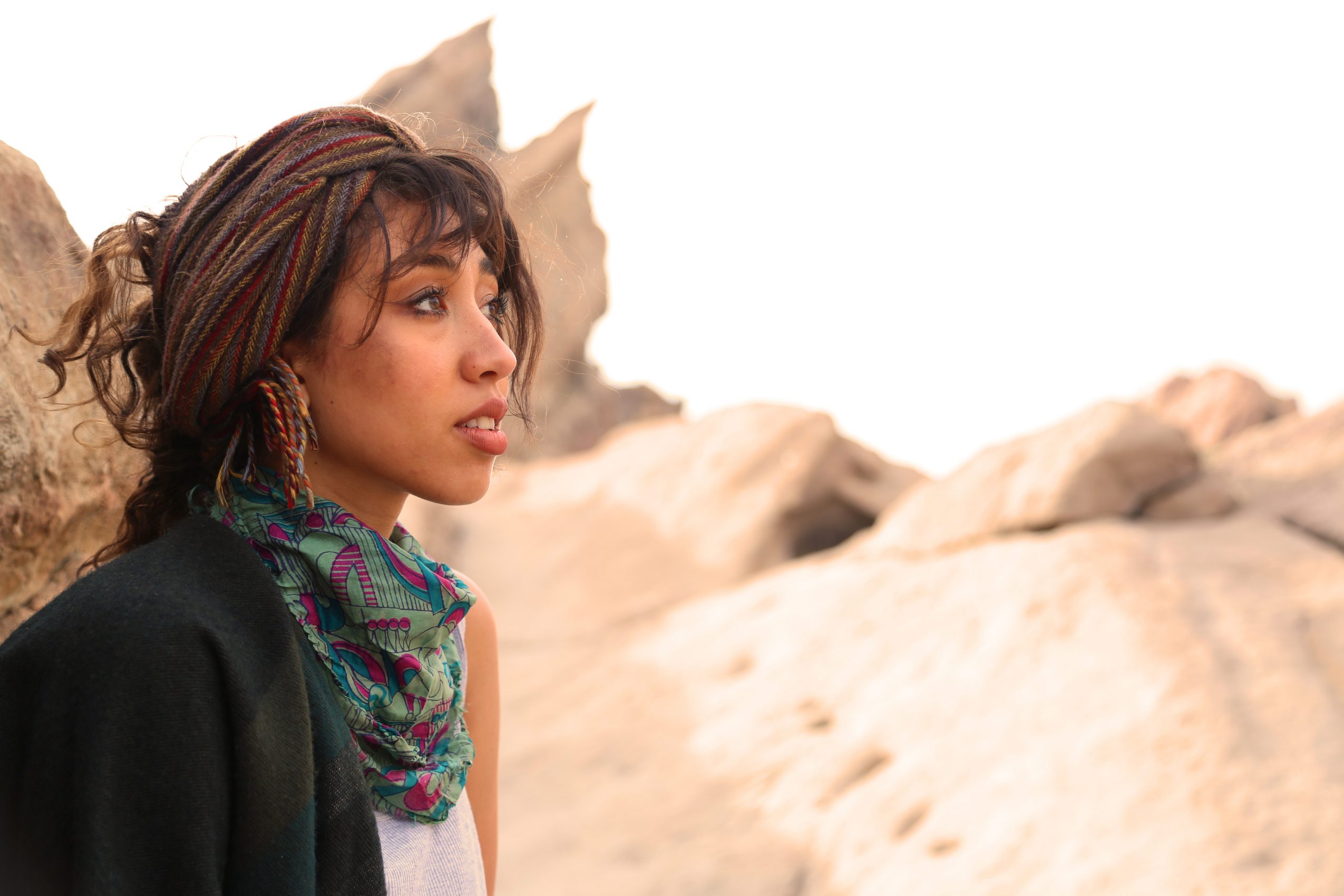 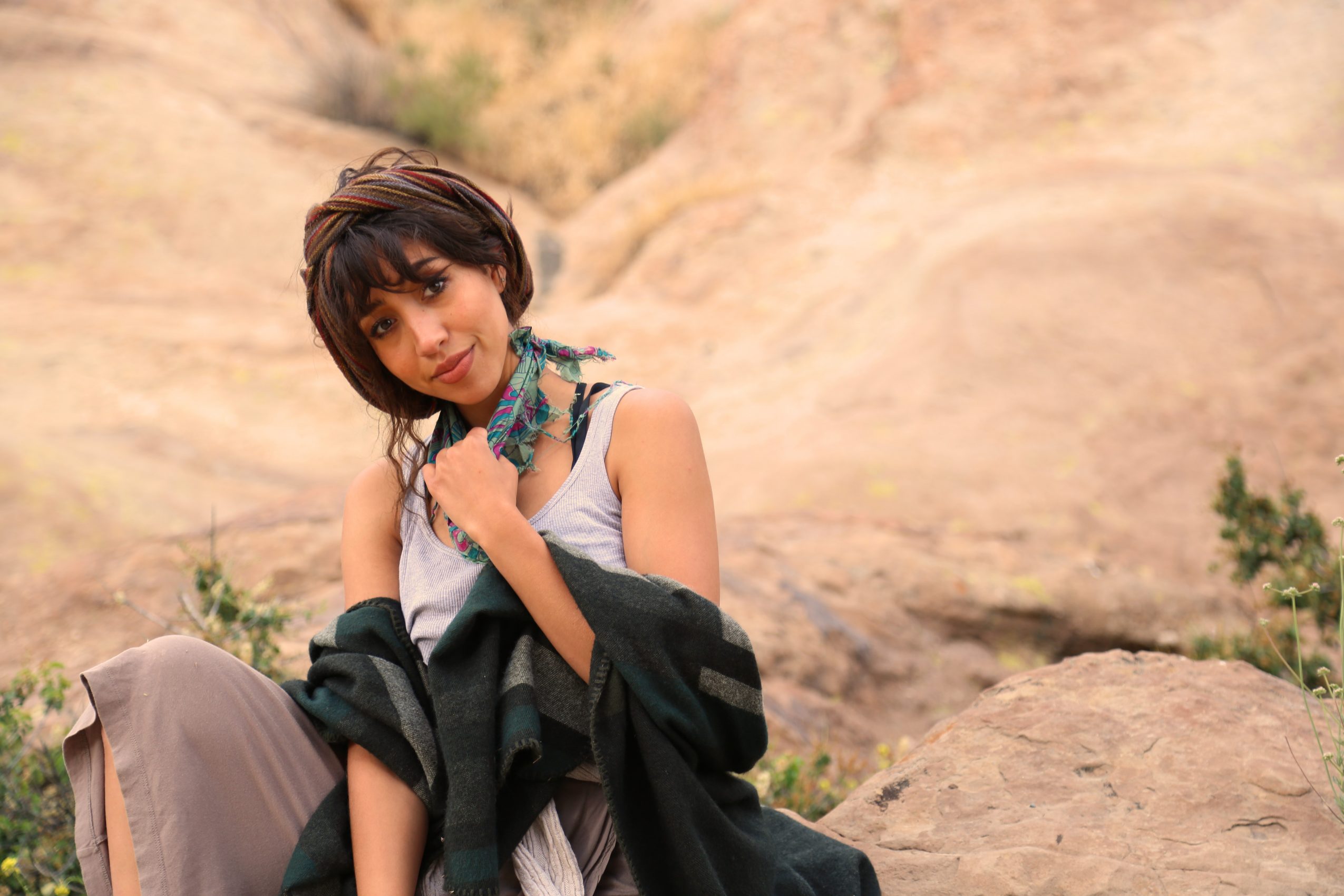 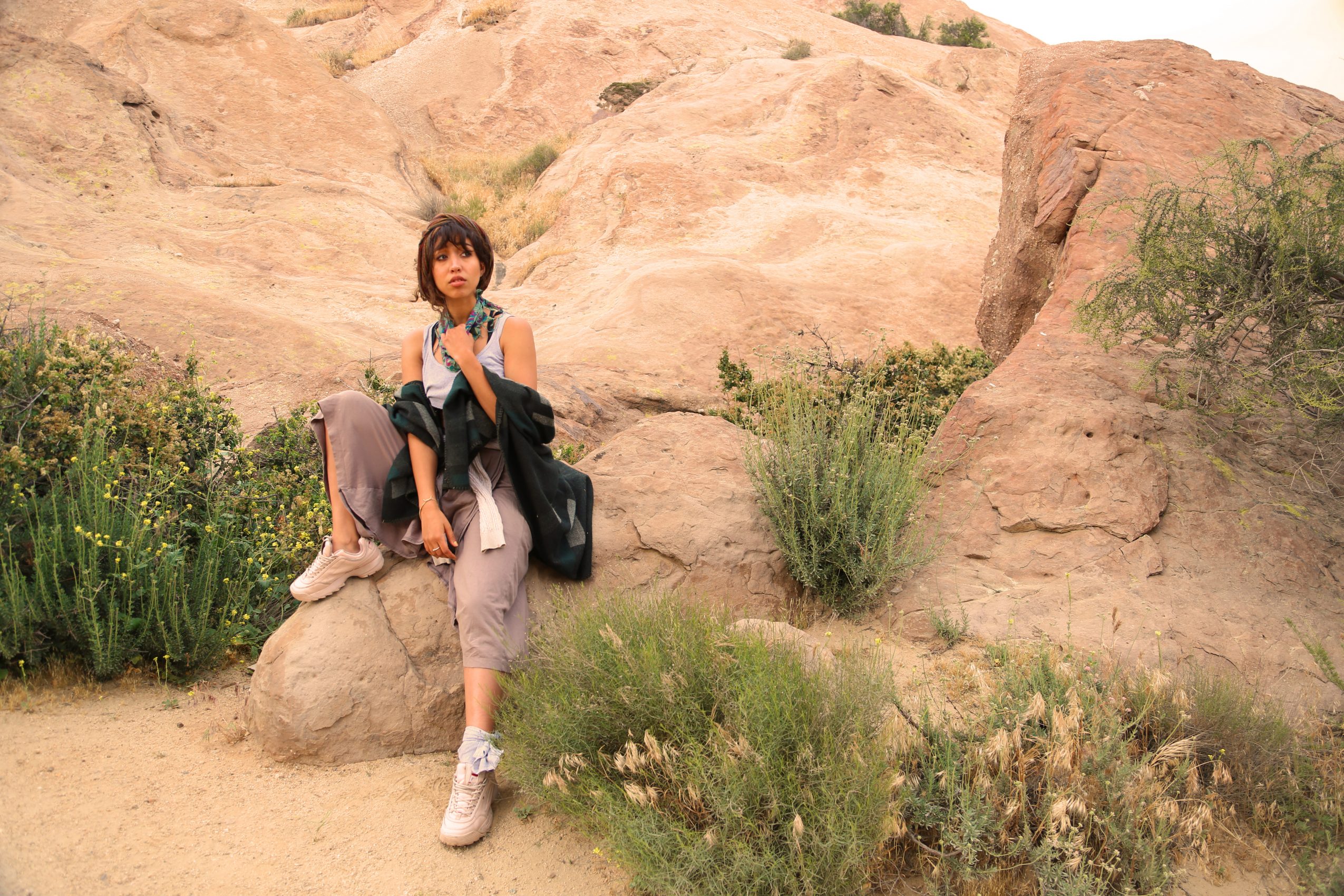 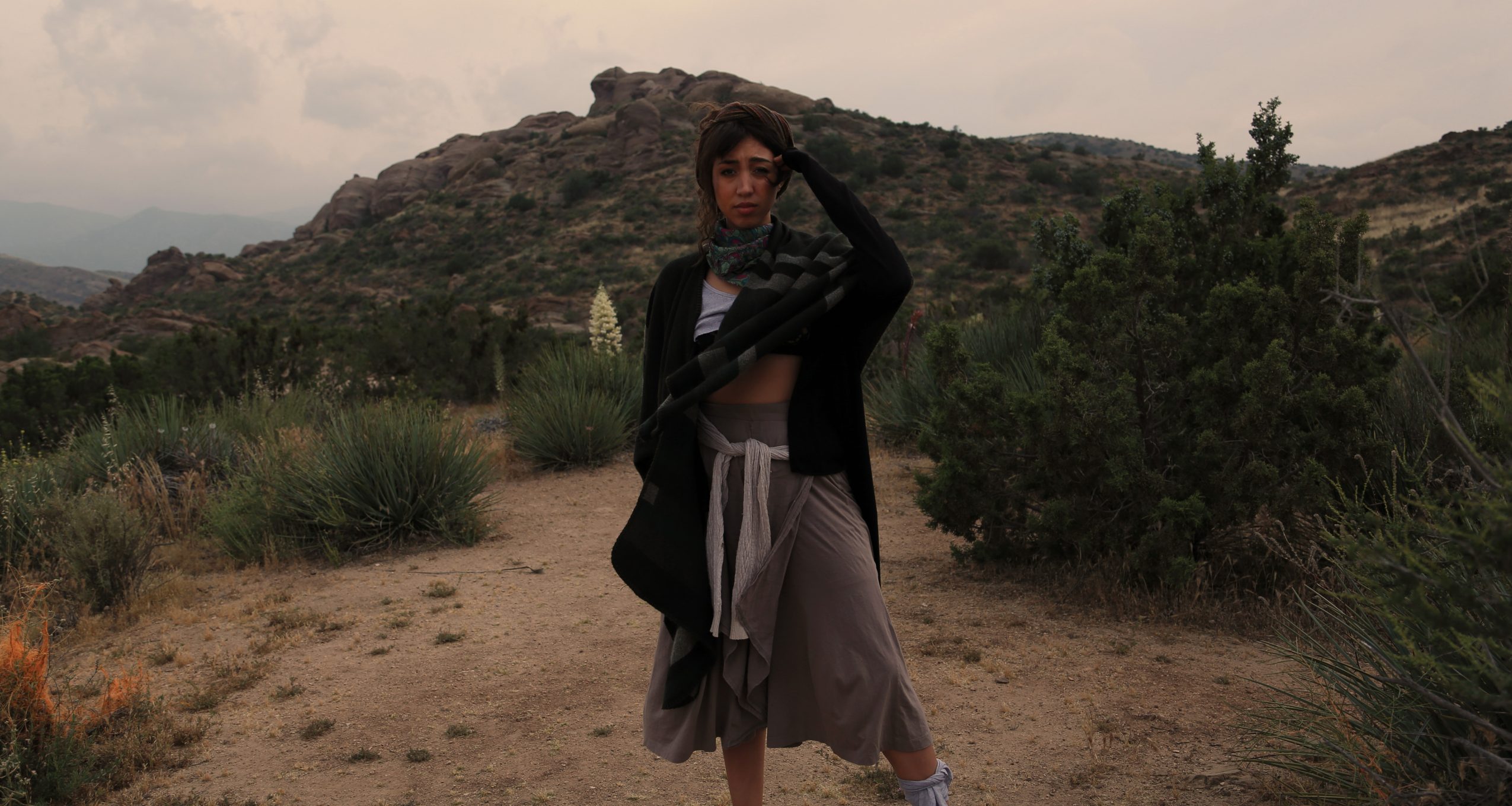