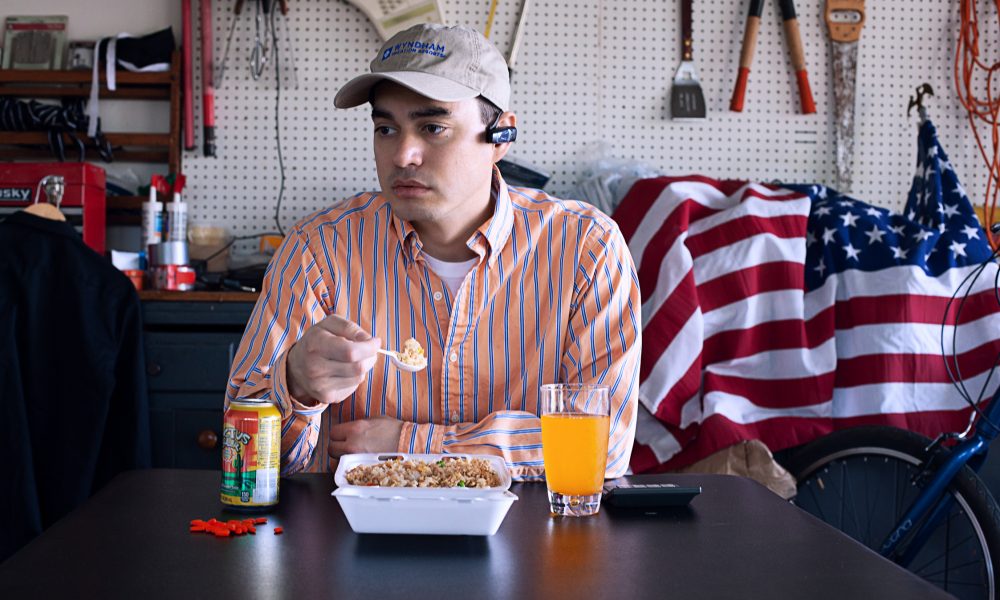 Today we’d like to introduce you to K.C. Maloney.

So, before we jump into specific questions about the business, why don’t you give us some details about you and your story.
My interest in music began at a very early age. I became obsessed with the movies Xanadu and Grease (both musicals) at around 3 years old. From that point on, all I ever wanted to do was listen to, talk about, and play music. By 8 years old, I was collecting records, reading biographies of my favorite bands, and designing mock-album covers. I had my first punk band with my best friend at age 13 where I played guitar, sang, and wrote the songs. We were terrible, but it was a great time. Around the time I started high school, I started drinking and using drugs. I guess I thought that those things went hand-in-hand with being a musician.

I hung out with other like-minded individuals that liked to play music, go to shows, and get drunk and high. My focus, as you can imagine, became much less exact. My experimentation with drugs became more important than music and my life and happiness began to suffer. When I was 18, I had a terrible car crash on the way to a rave in the middle of the Mojave Desert. My best friend, Tim, who I had started that first punk band died in the accident. I was the driver. Even though I was sober at the time of the crash, I blamed myself for many years after that.

The next decade was a very dark time for me where I slipped into a seemingly bottomless pit of depression and drug addiction. During that time, I became heavily addicted to heroin and cocaine. I lost the respect and support of all my friends and family as the pursuit of drugs (and the money to pay for them) became the sole focus of my daily life. I hardly wrote or produced any music at all during that time. I went to rehab several times and racked up a multitude of legal troubles. Then in February 2011, I reached a bottom. I was beaten down, tired and desperate. After a short stay in a psychiatric institution, I attended a 3-month long county rehab and something finally clicked. I had a new lease on life and a renewed ambition to do what I always wanted to do: make music.

As I slowly built my life back from scratch I began to write music again. I was very determined and organized. I had a lot of wasted time to make up for. I started a duo called Radar Cult and based on the strength of our demo, we got signed to Plug Research Records in 2014. After that project ended, I brought my solo project, Adult Karate, to Plug Research and they began releasing my material. Since 2016, I’ve released two EP’s as Adult Karate, with one full-length LP that will be released in August 2018.

And it’s been (mostly) an amazing experience. For the first time in my life, I feel like I’m doing what I was put on this earth to do: write, record, produce and perform music. But what was most surprising to me is that people seem to really want to hear the outcome!

We’re always bombarded by how great it is to pursue your passion, etc – but we’ve spoken with enough people to know that it’s not always easy. Overall, would you say things have been easy for you?
No, not at all. Aside from the insecurities and second-guessing that we all do internally, the music business is not a particularly friendly arena. It’s a constant struggle to get your voice heard in a sea of thousands and thousands of songwriters and musicians in just Los Angeles alone, let alone the world. But I am up for the challenge. I kind of have to be, as music is the only thing I’ve ever taken seriously in my life and is my only real skill.

So let’s switch gears a bit and go into the Adult Karate story. Tell us more about the business.
I think Adult Karate is known for mixing up a few different genres to create a fresh-sounding take on atmospheric pop music. Of course, it’s up to the listener to decide that but at least that’s what I try to do. I take elements from dance music, ambient, post-rock, new wave, and pop and mix it all up until it sounds like me.

Lyrically I tend to gravitate to the darker side of things which, when mixed with an upbeat sound musically, I hope creates an interesting juxtaposition for the listener. I try to make music that people will be able to say “Oh, that’s definitely Adult Karate” when they hear it. I guess I’m most proud that I actually have fans who are genuinely excited when I release new music. That makes me so happy inside, you have no idea.

Has luck played a meaningful role in your life and business?
I guess I was lucky that I didn’t die out there as a drug addict and alcoholic. It very well could have happened many times. As far as luck in the world of music, maybe it was luck that music I was involved with attracted the attention of a respected label like Plug Research Records.

But I’ve also been working my ass off for several years in the world of music so I think that definitely is a factor as well. 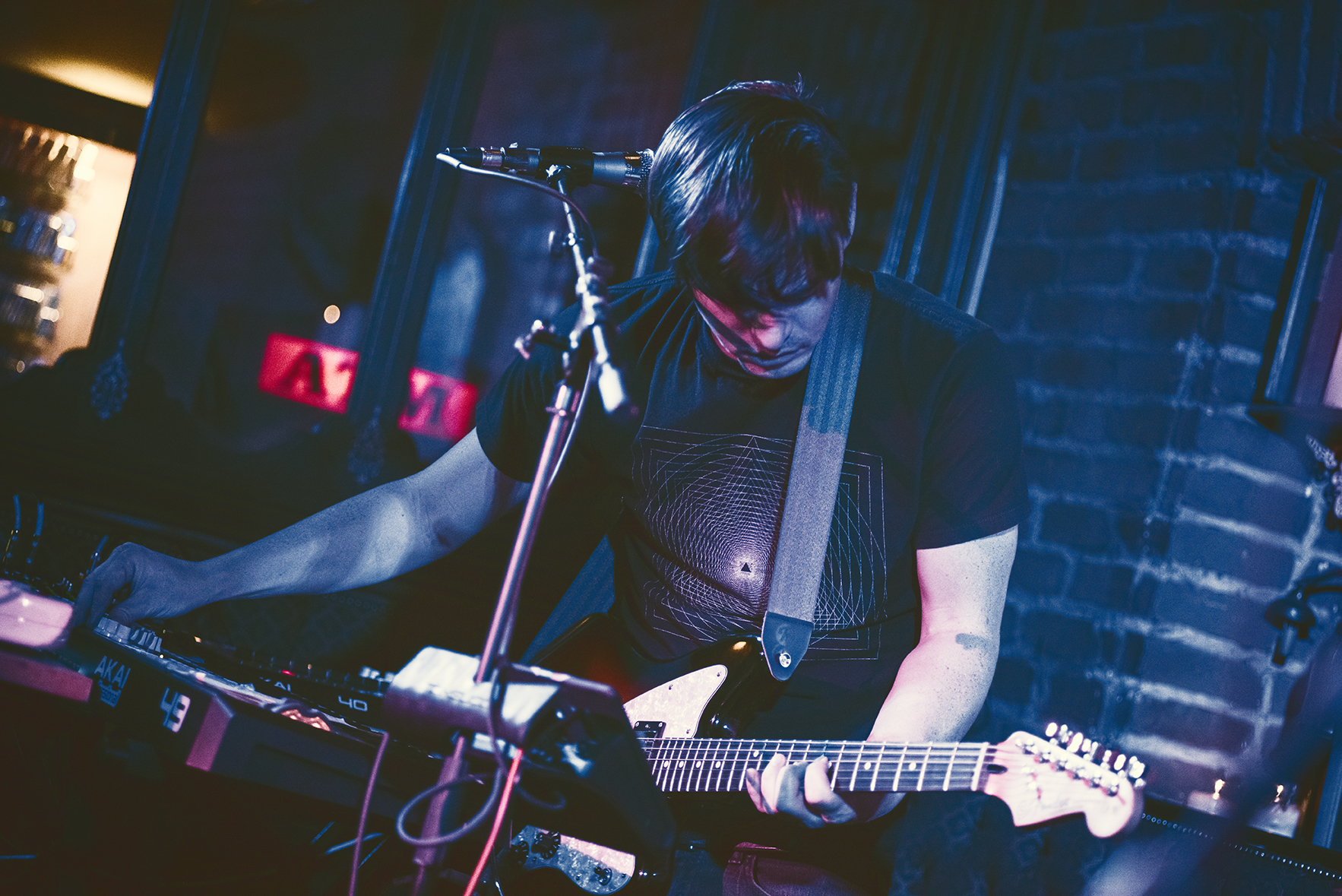 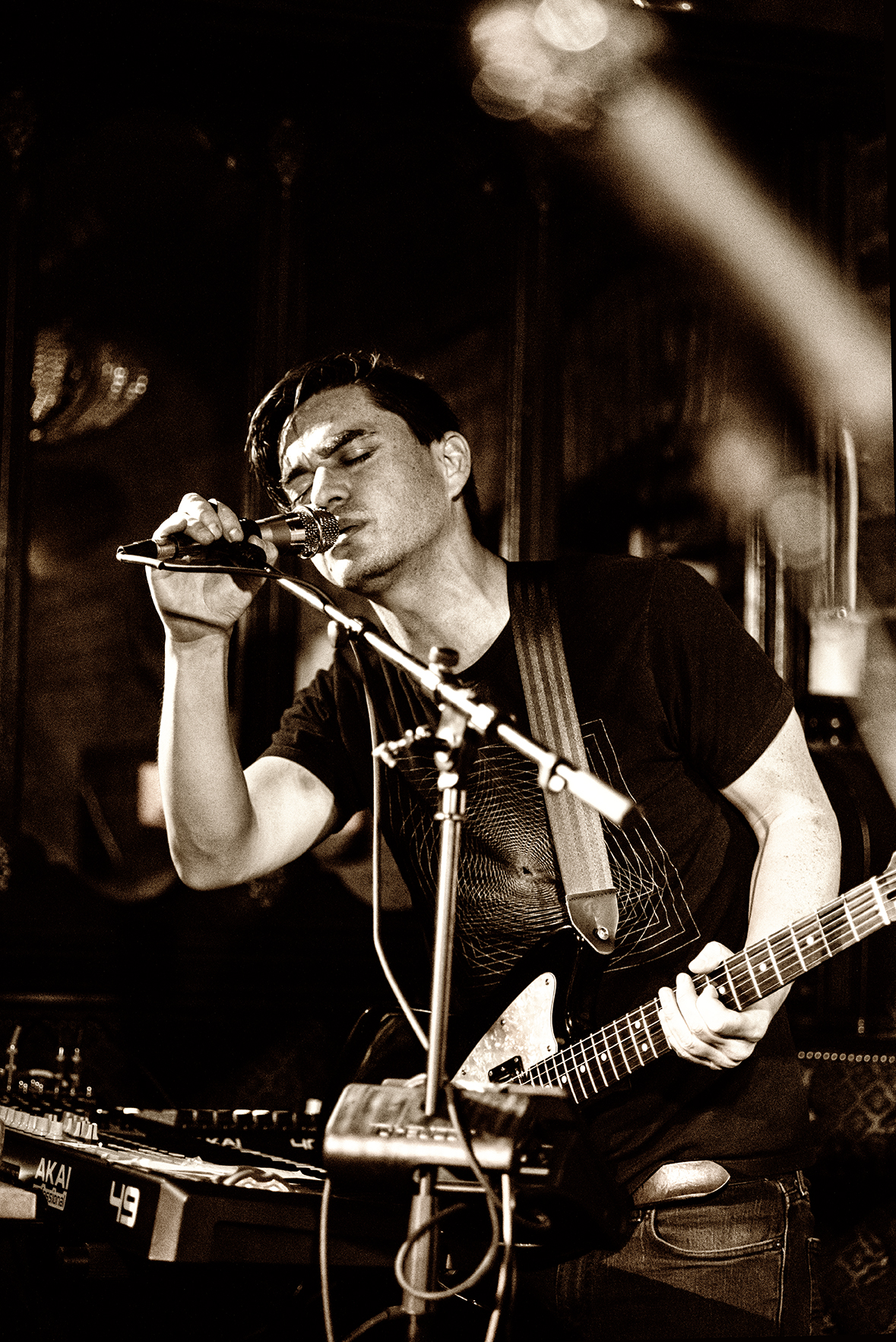 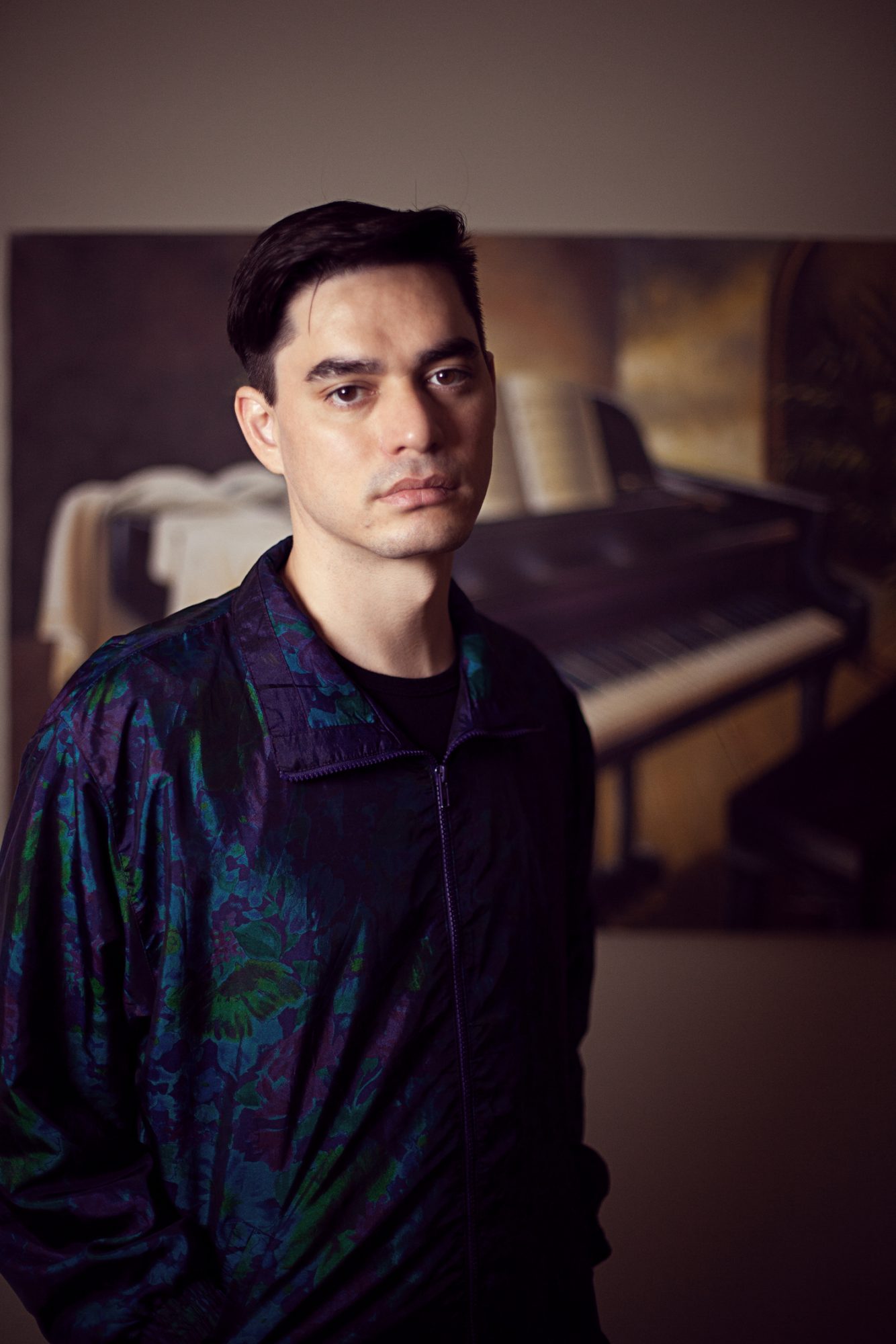 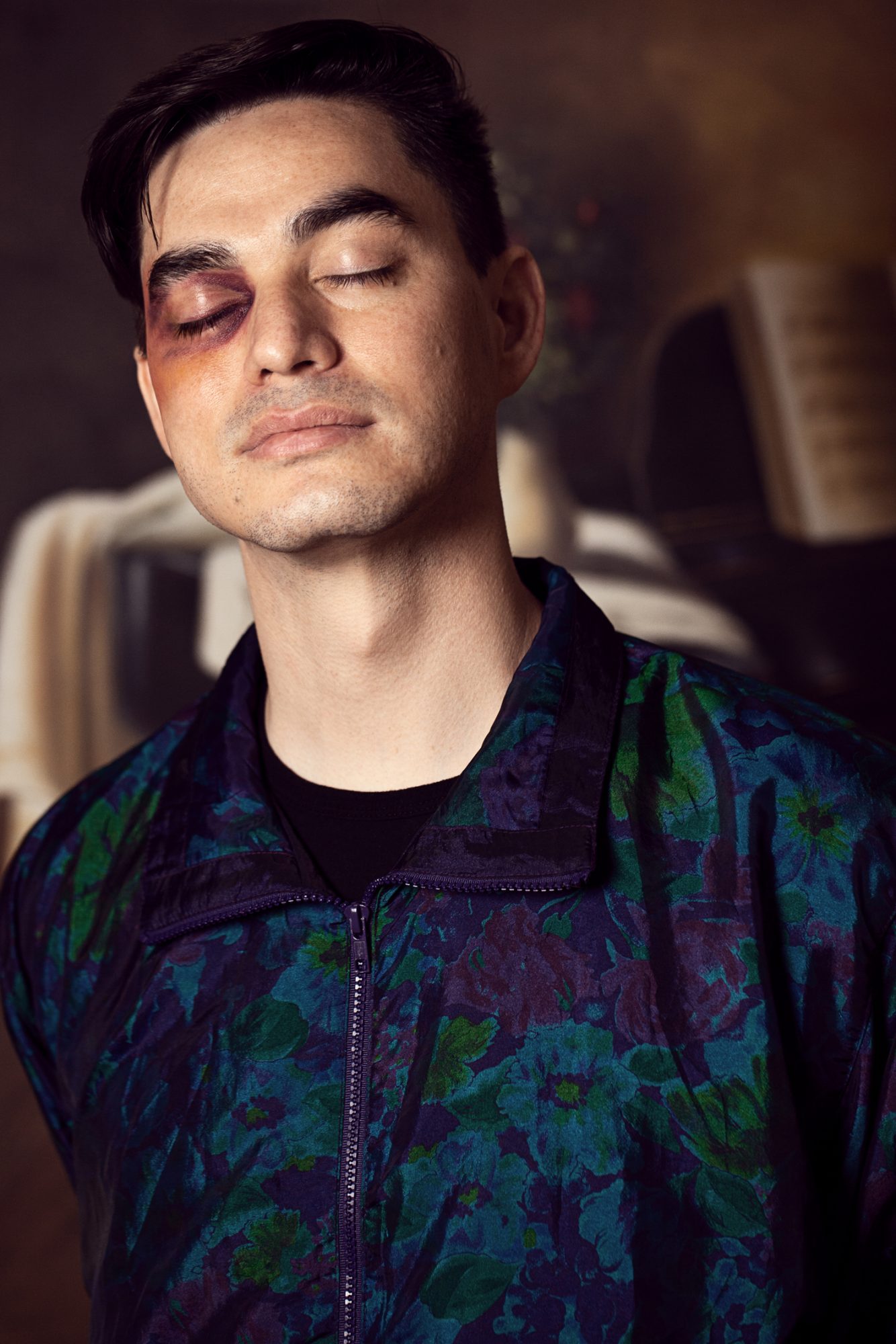 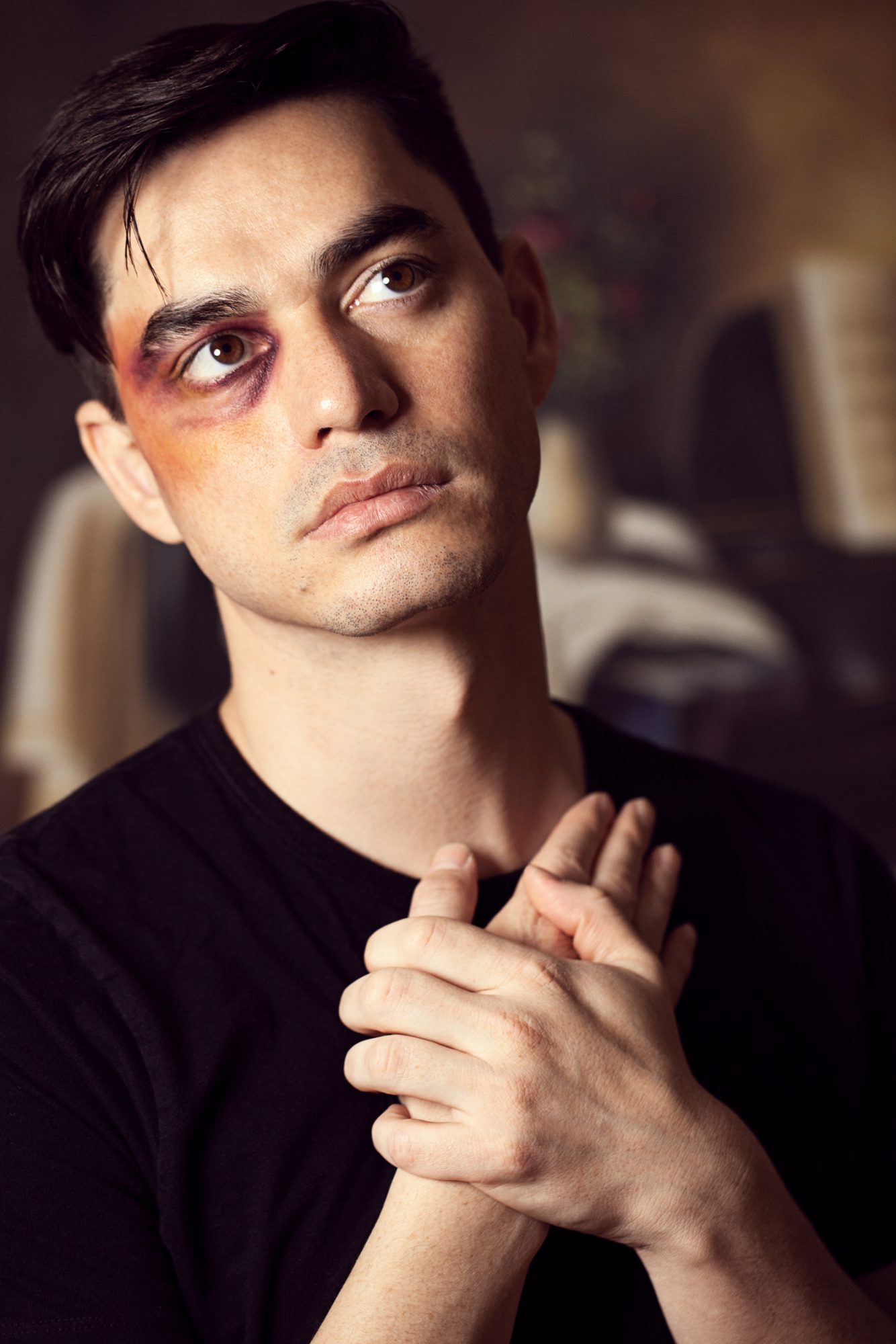 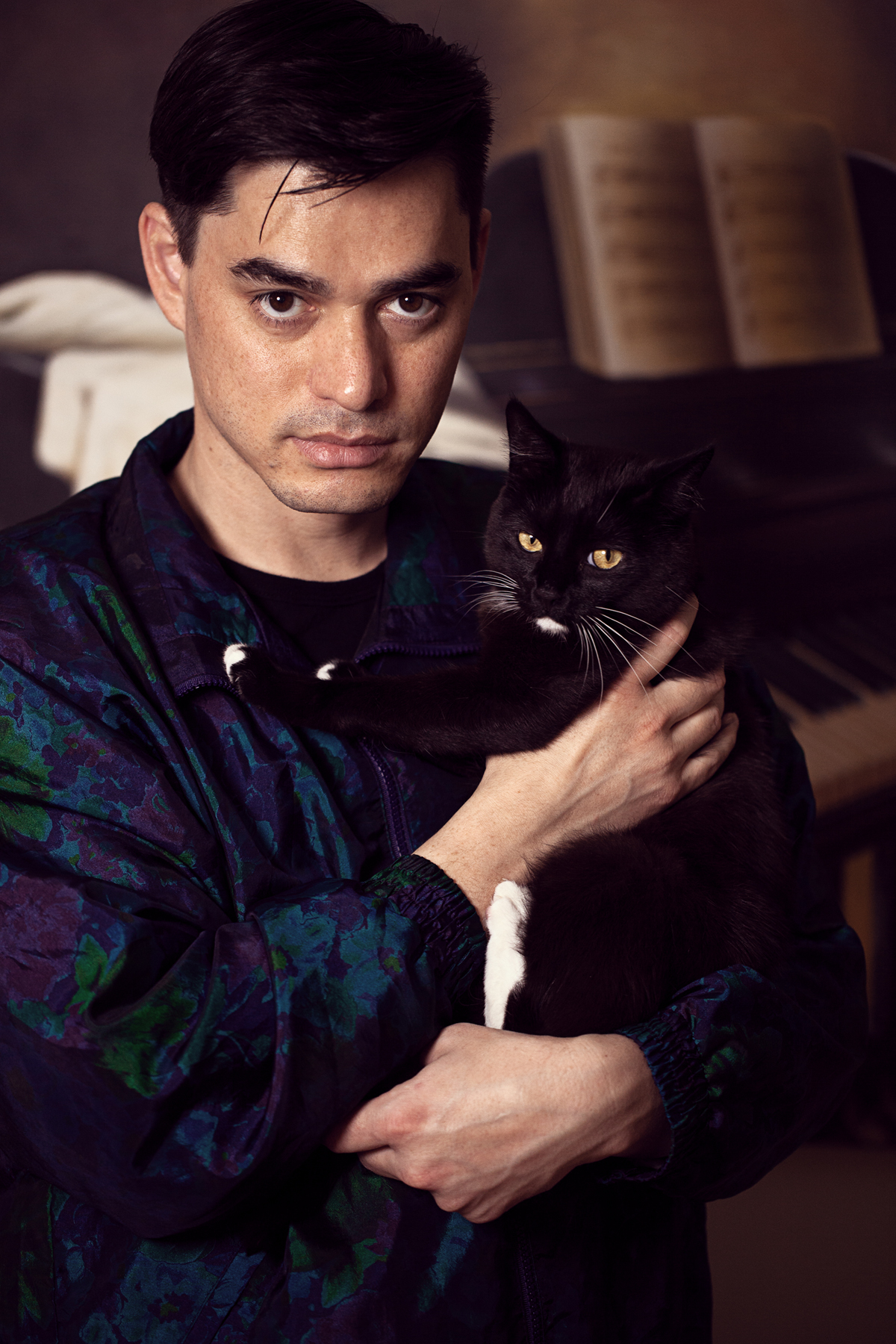