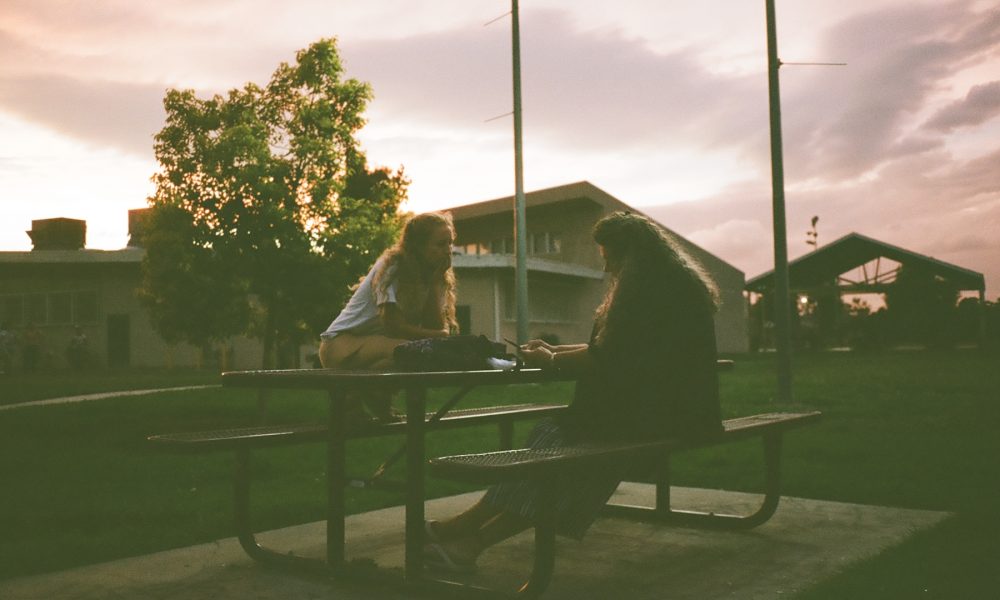 Today we’d like to introduce you to Lucy Copp.

Thanks for sharing your story with us Lucy. So, let’s start at the beginning and we can move on from there.
Hey! So I want to share how I went from the grand and illustrious world of film and TV to the small, idiosyncratic world that is…podcasting. The trip between the worlds seemed easy enough. All I needed was a good idea, which I had, a crash course in podcasting, and a couple of mics, right? I knew I could make a podcast BUT, I didn’t know there was a whole world of audio storytelling that was available to me, and anyone, should we decide to parachute in and explore. This world is filled with gifted narrators and hosts and audio stories so textured and rich you’d think you were at the cinema watching a movie when you’re really just at home in your jammies, listening.

Six years ago I moved to Los Angeles from my home state of Rhode Island for a graduate program in visual anthropology. Right as the program ended I got a job at Morgan Freeman’s production company as a researcher on Story of God with Morgan Freeman. It was a fast-paced, exciting role and by far my favorite part was cold-calling people. I talked to someone with a near-death experience on a deep-sea fishing trip, a tribal member from the Navajo Nation, a window-washer who fell 47 stories and survived. I loved the mystery and even the nerves of cold-calling story leads, but mostly I enjoyed the opportunity, as I saw it, to connect with strangers.

My colleagues caught on too. They’d see me run outside for a call and return anywhere from a half-hour to an hour and a half later, nonsense notes in my hand and big ole smile on my face. Instead of pacing the halls for a quick fifteen minute call I’d go outside, plop myself down at picnic table, and ask for their life story. Whether it was my genuine interest and care for the stranger on other end or the prospect of meeting Morgan Freeman, they usually agreed to be on the show and share their story. It was probably Morgan though…

As months then years flew by I moved further and further away from calls like these. I got promoted, moved up, made a little more money, and soon these calls, the pseudo-interviews where I could pretend I was Oprah, disappeared entirely. The stranger danger was gone, and quite frankly, I became bored and uninspired. Which got me thinking…How I could put myself in the position of interviewing people? Maybe not daily but at least monthly? Enter…podcasts.

It’s been two years now since I began my podcast “Life on the Outside.” I interview people who are returning to society after serving life-sentences in prison. Since moving out here I’d been volunteering at an organization that served this community and between TV gigs I would visit prisons across the state and meet hundreds of people with fascinating life stories. Two years ago, around the time I was thinking of starting a podcast, I asked a few former lifers if they’d let me interview them. Before I knew it I had a full-blown podcast and was back to doing what I love…interviewing. Unbeknownst to me, I was also traveling deep into the podcast-verse I mentioned above.

Today I call myself an independent podcast producer, interviewer, and experimental ethnographer. I’ve gotten to report for KCRW, produce other people’s podcasts, and even convinced the California prison system to air my podcast across the institutional channels in 28 adult facilities across the state, bringing hopeful reentry stories to thousands of people still behind bars. This fall I began a non-profit podcasting collective called JustVoices to further empower people to share their story, on their terms. One of our initiatives is bringing more podcasting into prisons.

When I started my podcast I was in a sort of free fall, plummeting towards this world. At some point during year two I pulled my parachute and started to coast; I could breathe and look around. I wasn’t traveling nearly as fast and took time to attend conferences like Werk It, listen all kinds of podcasts like Here Be Monsters, Dolly Parton’s America, and Ear Hustle. I’ve gotten to meet new heroes of mine like Anna Sale of Death, Sex, and Money and even make new life-long podcasting pals. Who knows where this will take me, but for now and the foreseeable future I really like this quaint world of audio storytelling with all its weird quirks and weirder people. It’s my kind of place.

Has it been a smooth road?
The road hasn’t been terribly bumpy and I have my support community to thank for that. That also doesn’t mean that it won’t be in the future. That being said, my biggest struggle hasn’t been figuring out how to monetize my podcast (still working on that) or learning how to podcast from scratch (mostly figured this out), it hasn’t even been finding monthly interviewees. Hands down my biggest struggle has been getting distracted by all the other things I’m supposed to care about as an independent creative. I’ve found that the harder I try to push my project forward the more resistance I’m met with. So when I find myself in that overly ambitious (and totally frustrated) state I do what a lot of people do – take walks, dance, watch trashy TV and listen to my favorite podcasts. At the end of the day, I can’t forget to keep making the ‘thing’. That’s been a struggle but I’m getting better and owning the part of me that’s a creative.

Please tell us more about your work. What do you do? What do you specialize in? What sets you apart from competition?
I specialize in interviewing and all areas of podcast production. My background is visual anthropology and scripted reality so I entered audio with a visual orientation, which has helped me tremendously. I’m also driven by the power of first-person storytelling as a way to dispel harmful narratives in the mainstream and return agency to the storyteller. That is why I began the podcasting collective JustVoices.

I really want to let people know that podcasting can be for them. The capital barrier to entry is relatively low, it’s got a DIY element to it, and it’s fun. With that said, JustVoices offers podcasting services from creative consulting to editing, to audio engineering. We are also developing our own shows and initiatives, which include a monthly podcasting workshop at Calipatria State Prison in the Imperial Valley. We are totally eager to collaborate and I’d love for you to reach out for any reason!

Let’s touch on your thoughts about our city – what do you like the most and least?
My favorite thing about LA is the mountains. I grew up in New England where there are…hills. The mountains out here make my eyes big and I love them, especially when they are sprinkled with snow. I also love the multiplicity of cultures, languages, religions, etc. And last, I love the creative energy in this city.

My least favorite thing is the air quality. I’ve got asthma and I feel it on days when the AQI is high. Next would be the lack of good public transportation. 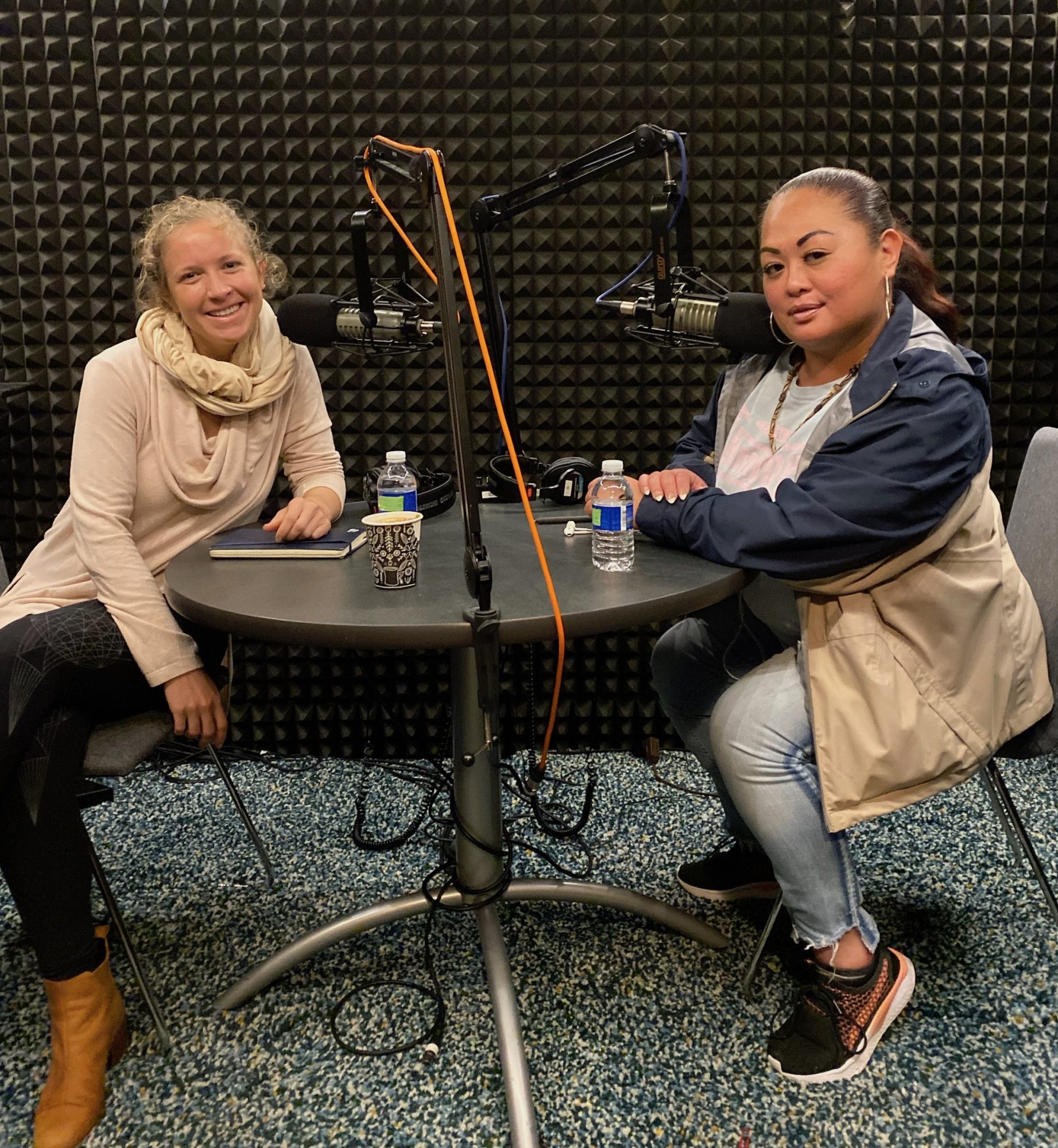 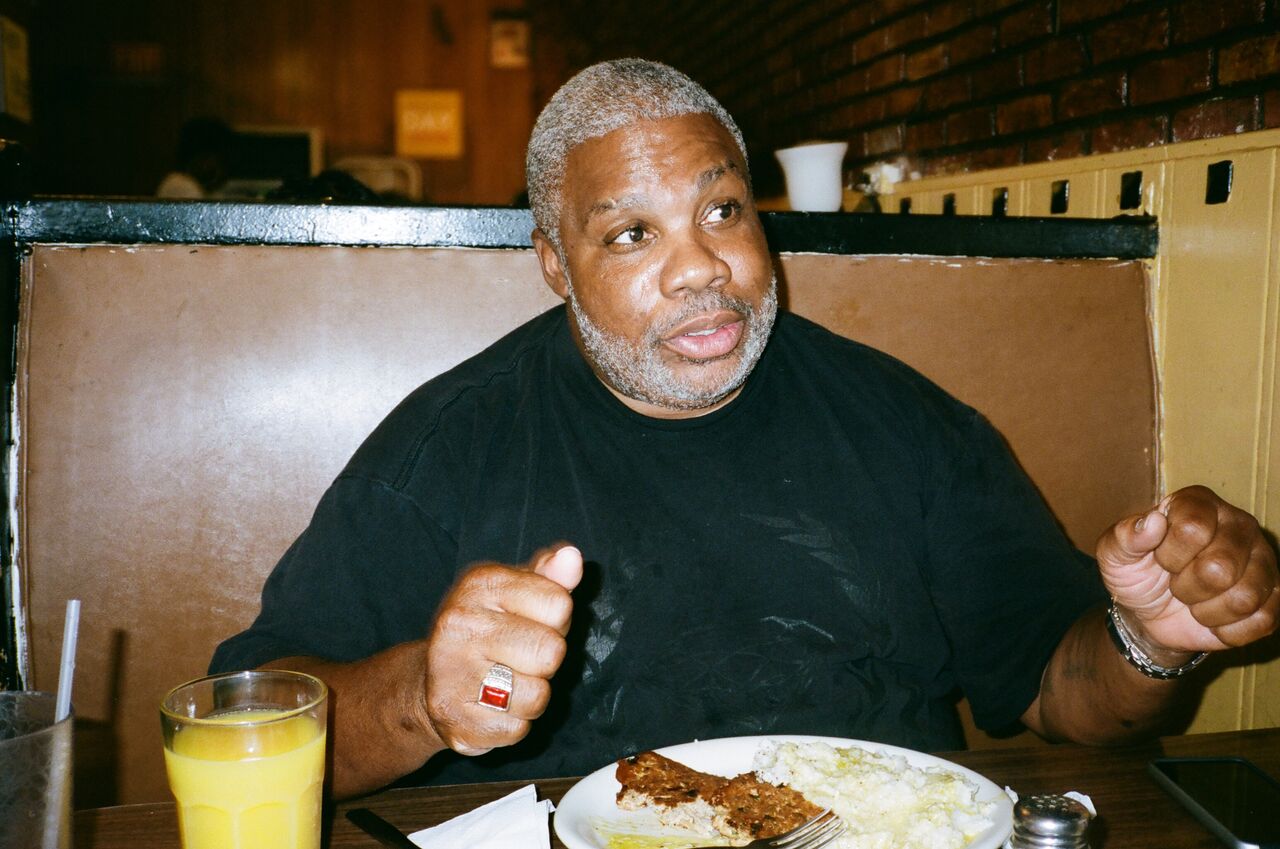 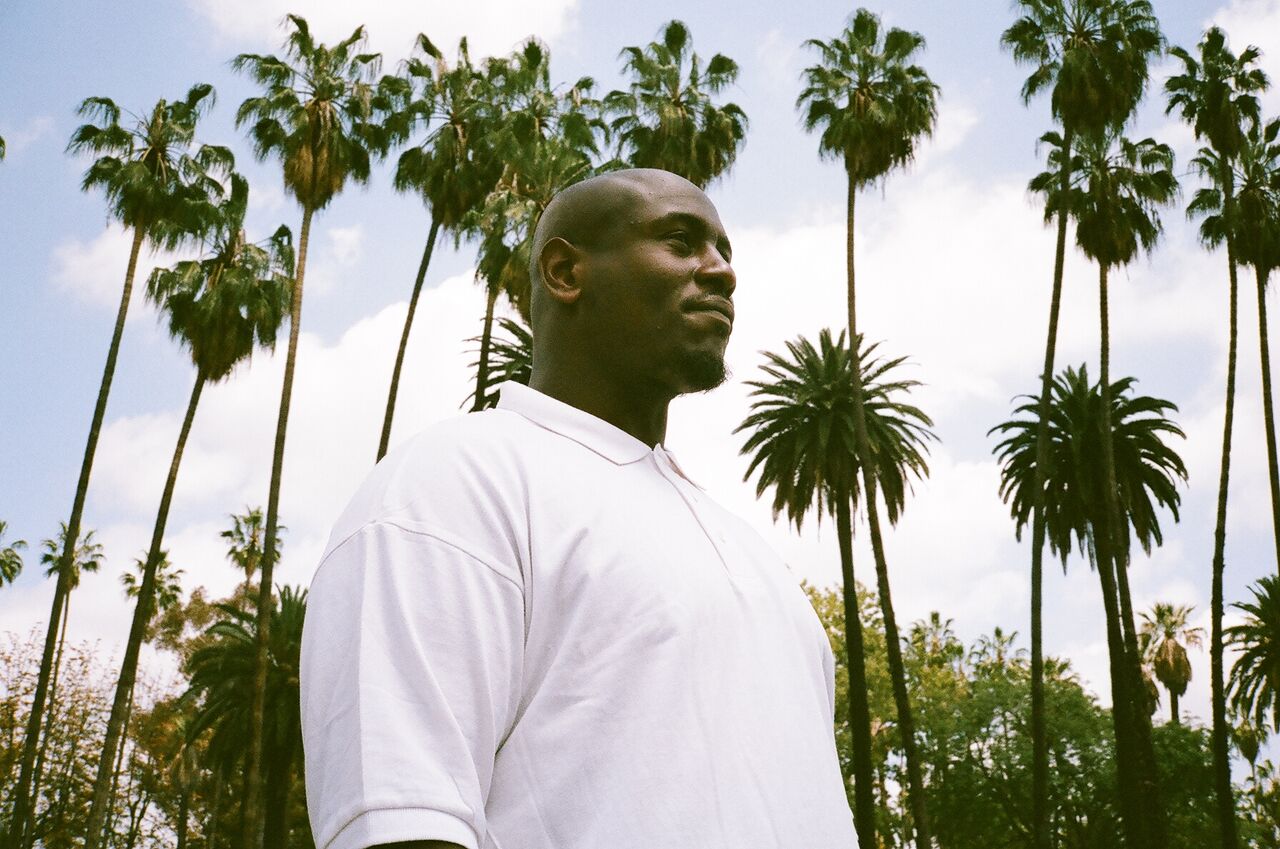 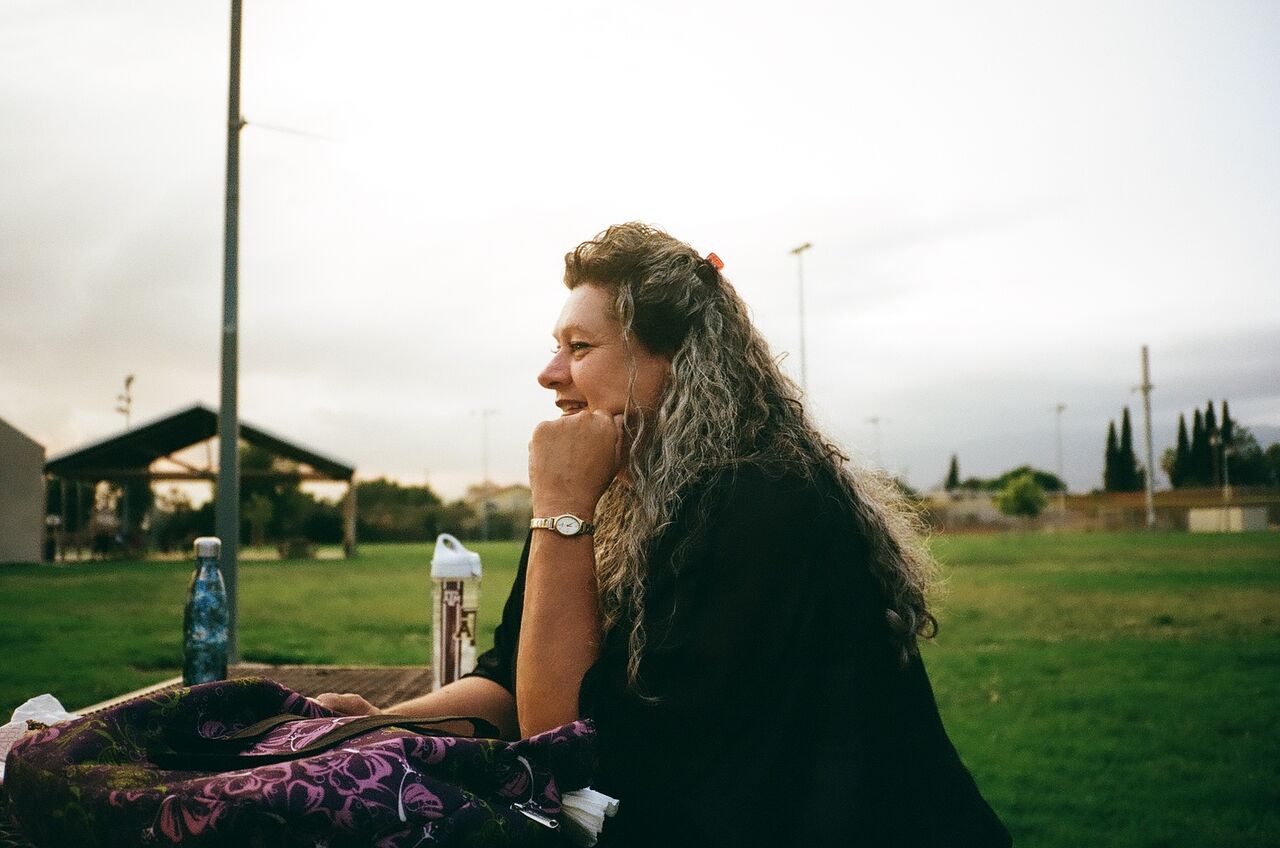 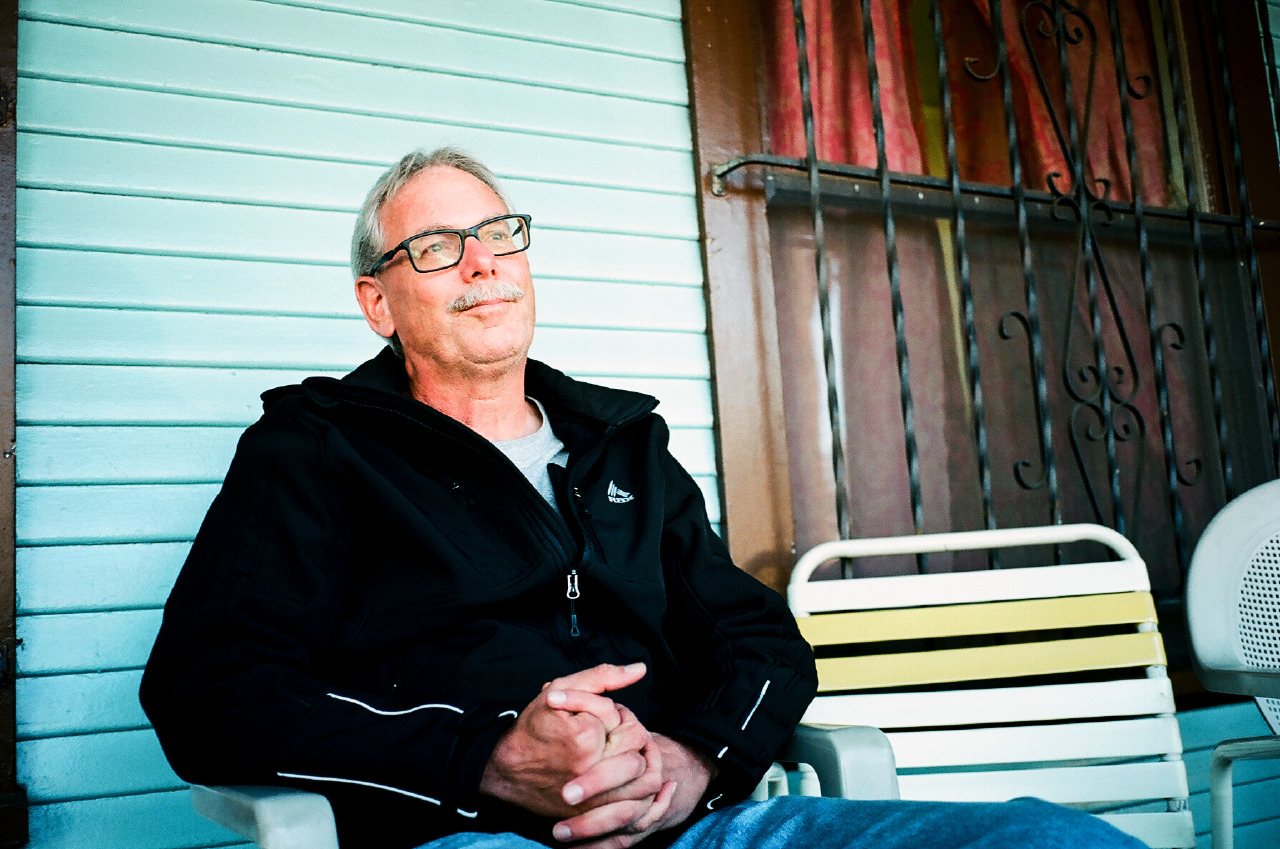 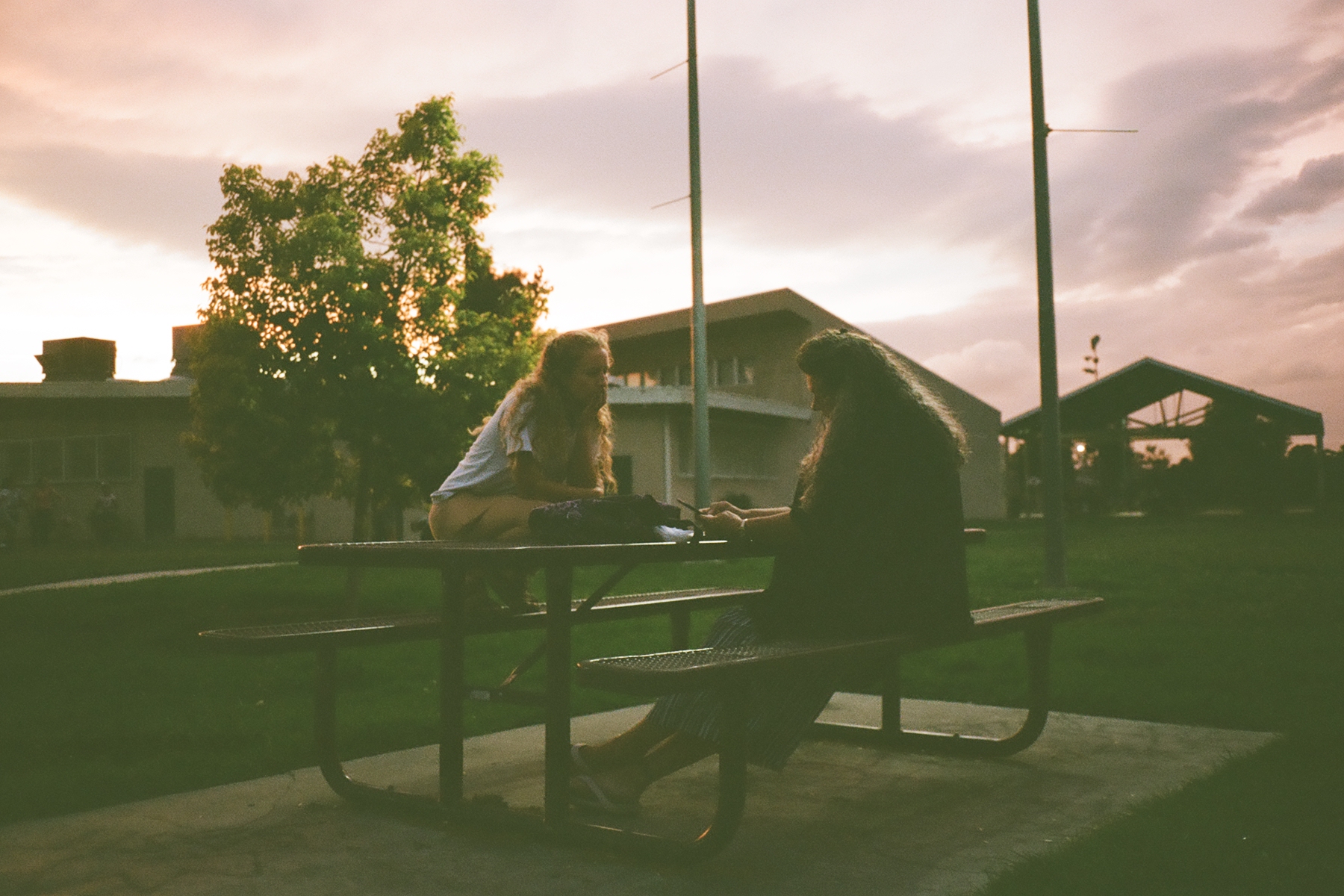 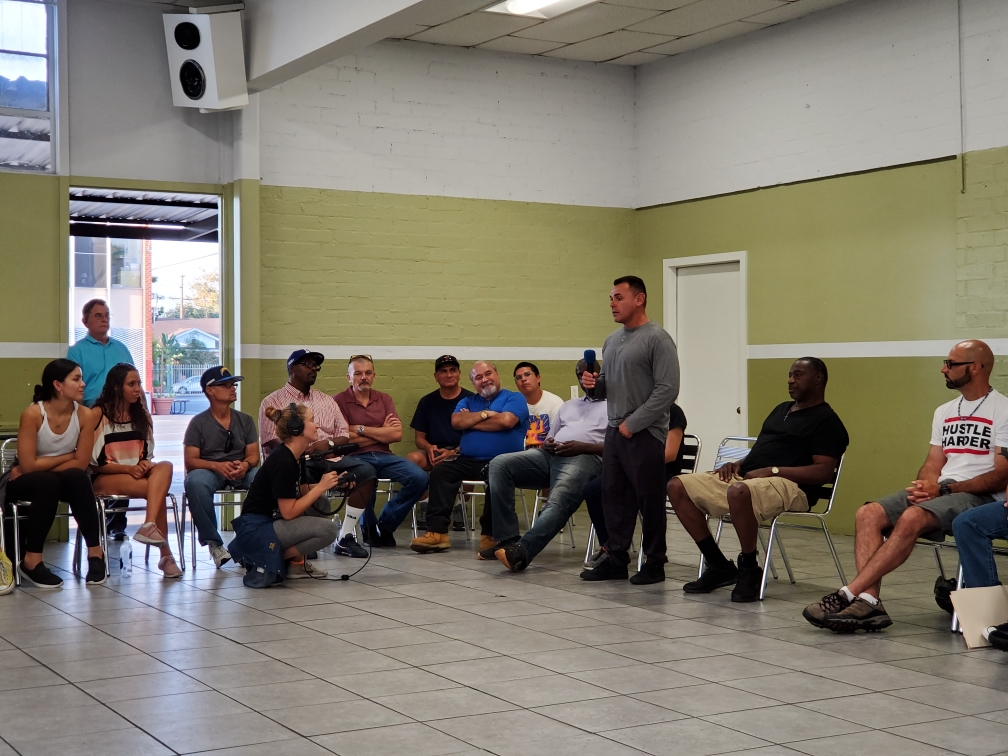 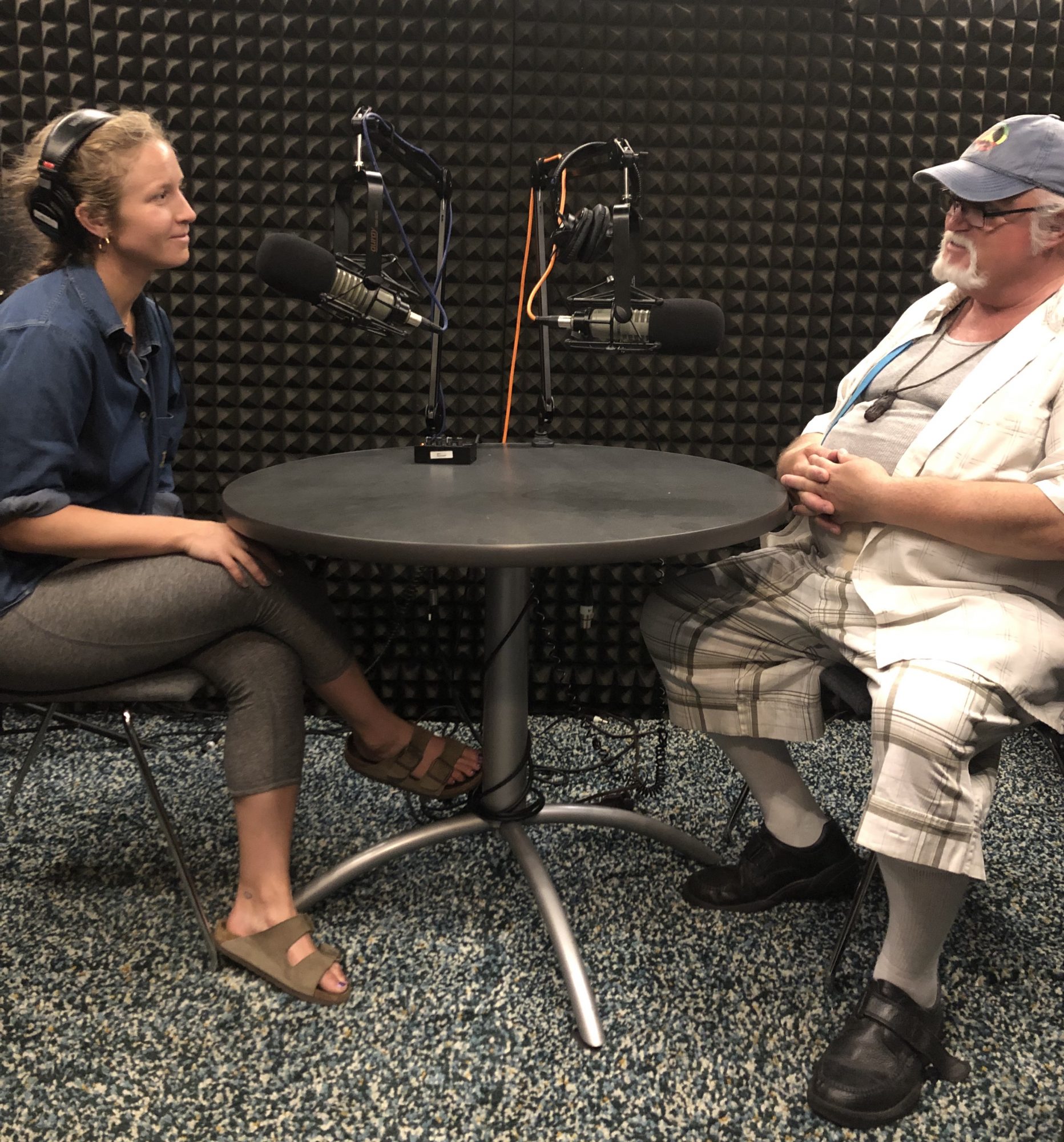 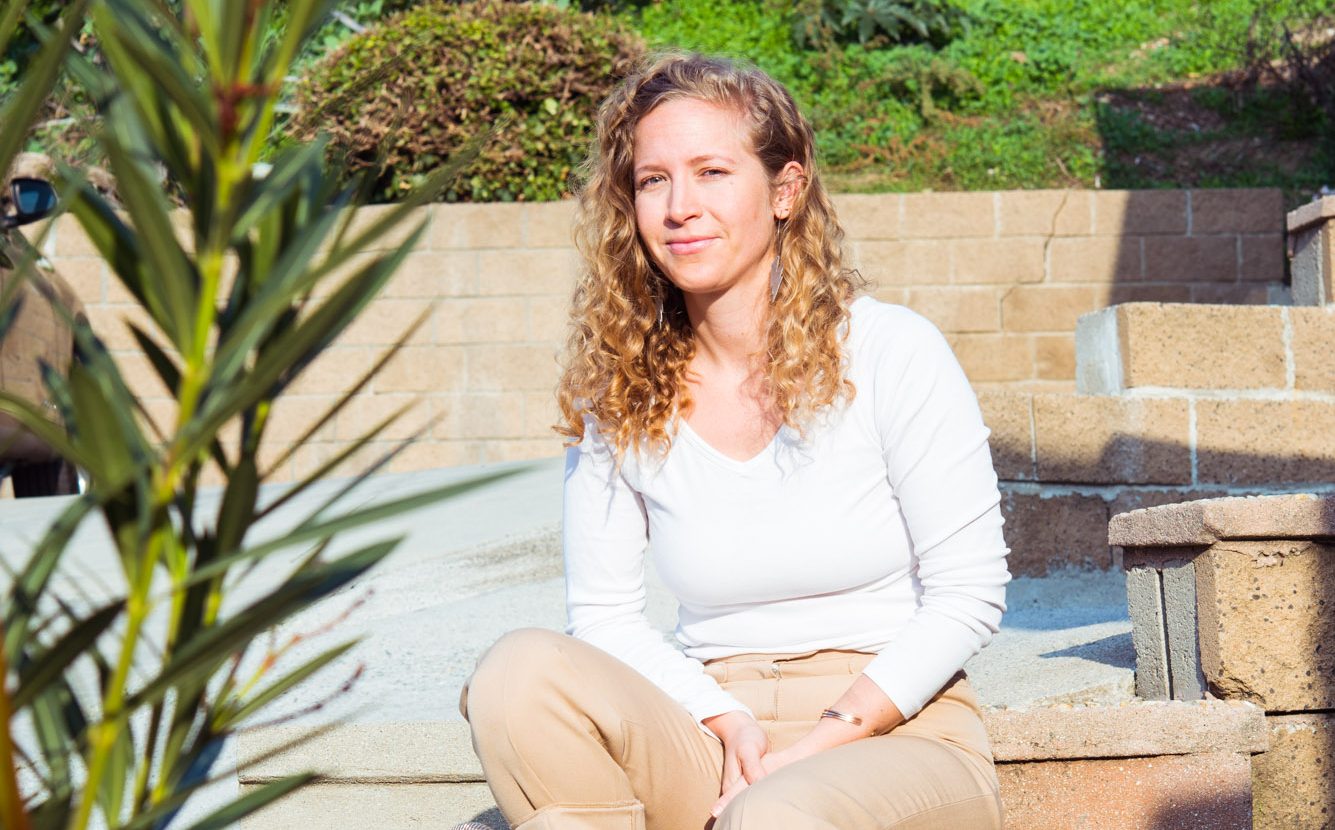