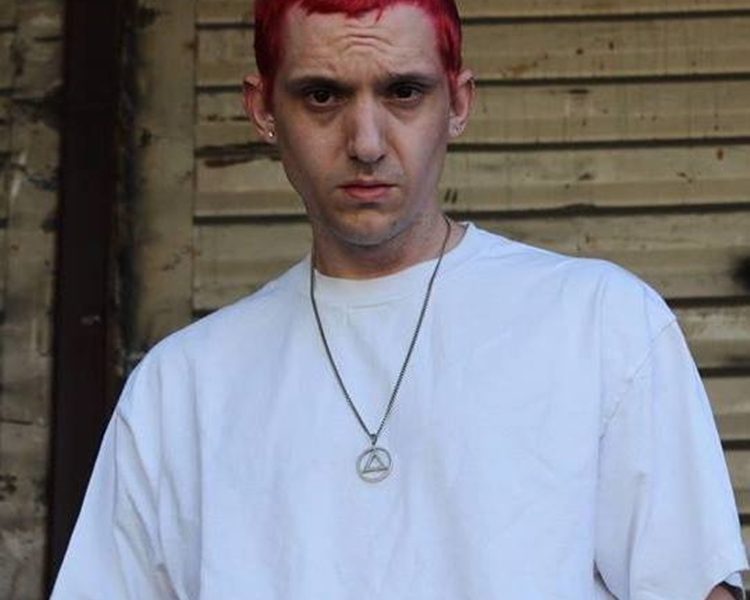 Today we’d like to introduce you to Justn Hayward.

Justn, before we jump into specific questions about your work, why don’t you give us some details about you and your story.
I was born in Lafayette Indiana. I was always an outgoing and ambitious child’ loved to play video games hang out with friends. Enjoyed music grew up to loving Michael Jackson’ Mc Hammer & Tom Petty those are the biggest music influences from my childhood that I would say inspired me. I would often watch movies with my family my GMA Petro (Irene Petro) who is passed away she was always into films, and music. The first time I got asked to do something on film I was a swimming class at the age of three years old I was jumping off diving boards in my class & and the people wanted me to be in a swim instruction video. My parents, of course, did that, and that’s kinda where my career would have its first start.

In a swimming instructional video in my swim school in Brownsburg Indiana. I didn’t do much after that…. up until I moved to Dallas Texas at the age of 13′ I was in 6th grade at the time in (WYLIE TEXAS) highschool. A year later I was approached at an Afroman concert to do modeling by an agency I would work with named access world talent in Dallas, they asked me to come in and signed up. I was always inspired by Michael Jordan. As a child, he always had a huge spot in my life so I went to his basketball camp around the same time. And I got his autograph and met his kids at his camp in Elmhurst college up in Chicago this was around 2001 right before he came back to basketball for the wizards’ from there I was with my agency Access world talent and I worked in the business in Dallas which is a B rated agency, and I eventually moved back to Indiana at the age of 19 where I was born* I got with Helen Wells agency there, and also Haymen talent, but the market didn’t exactly fit my image, so it was very trying by that time I was ready to take off to LA so I packed up after high school and made the move out to LA I got a manager who brought me out I started Acting class’s with Fred Ponzolov and On Camara Training with Charles Tentido’ who was recently in the film (American Satan) from there I also trained at the Acting Corps.

In Los Angeles, I started with background roles in LA after all my training I did a few TV shows. Where I was in the show… Perception. I did a few commercials with Japanese Phone Company Called Vevo’ & that’s where I got into my first music video with Chris Brown & Kid Ink – there major hit (Show Me) from there I would go on to work with Chris in three other music videos of his, (talkin’ about) featuring Wiz Khalifia & and Juicy J and his talking about video. And also Grass Aint Greener video which iv been involved in. Then I got a call from Universal’ to do the role for Dracula’ I was the Body double for Luke Evans in the movie, & got to play Young Vlad – Dracula. From there I was also casted in NWA straight outta Compton you can see me in the School bus scene there. I have also worked with Ariana Grande in her music video and was featured (ONE LAST TIME) in the ambulance.

I also was involved with Justin Beiber, in his What Do You Mean Video……. then I turned around, and started working on my own music, I met Snoop Dogg at a Private event where I got in touch with him, then I turned around and was involved in the Music video (Celebration) with Liquid Silva Mikel Cole and Bizzy Bone. Which I just released OCT 31-2019. my SINGLE and DEBUT Charles Lee Ray (Da Homie) which is out on all major music platforms including, Itunes. Spotify. Apple Music. Tidel. Google Play & Sound Cloud & Reverbnation…… I have a song w/ Snoop Dogg called Chemistry I am in the midst of releasing at this time also.

Great, so let’s dig a little deeper into the story – has it been an easy path overall and if not, what were the challenges you’ve had to overcome?
It has never been a smooth road my family is Poor and I’m from Indiana I was born in a Trailor my mother has been on food stamps, and in the System, for years as I have been myself the support hasn’t always been there from my father’s side of the family. When I got into the business, at the age of 16′ my teens was a really difficult time for me, as my father and I didn’t see eye to eye I also got into some legal troubles at the end of high school and had to deal with that, as far as the business the struggles of not having friends. Because in this business its all about who you know or what you know it comes by hard.

There was a time I was living in a garage 2013, and I was sick, & that’s where I met my good friend Famous (Steve) Hooks, and he has been a supporting friend and collage of mine for about six years… because I was broke – sick and living in a garage. Other than that the challenges of booking gigs or getting the support as far as the Music (Promotionals) lately has been a huge struggle. Trying to promote my music, having a label I released my music Independently (Charles Lee Ray) da homie…. life has never been easy for me growing up with split parents- with dreams and aspirations my family could never understand. but I am still here and I’m still striving to make my dreams happen.

We’d love to hear more about your work.
My Business is my Artistry. I am Artist my name is “Lil’ Eric” you can call me Lil’ E I am a hip hop artist. I also have been an actor. I am on IMDB under my Name (Justin E Hayward) I specialize in Hip hop music & Rap I also have acting skills

Is there a characteristic or quality that you feel is essential to success?
Being (ME) uniqueness’ being ambitious’ never quitting. Never giving up amidst the obstacles, I have faced in my life. There are many times where I get knocked down. or I am frustrated. But I never quit. beyond anything, I never give up. I try try try & try to I get it done, money issues/ struggles in whatever rather thats family. friends. people who can’t see your vision. It’s MY VISION. 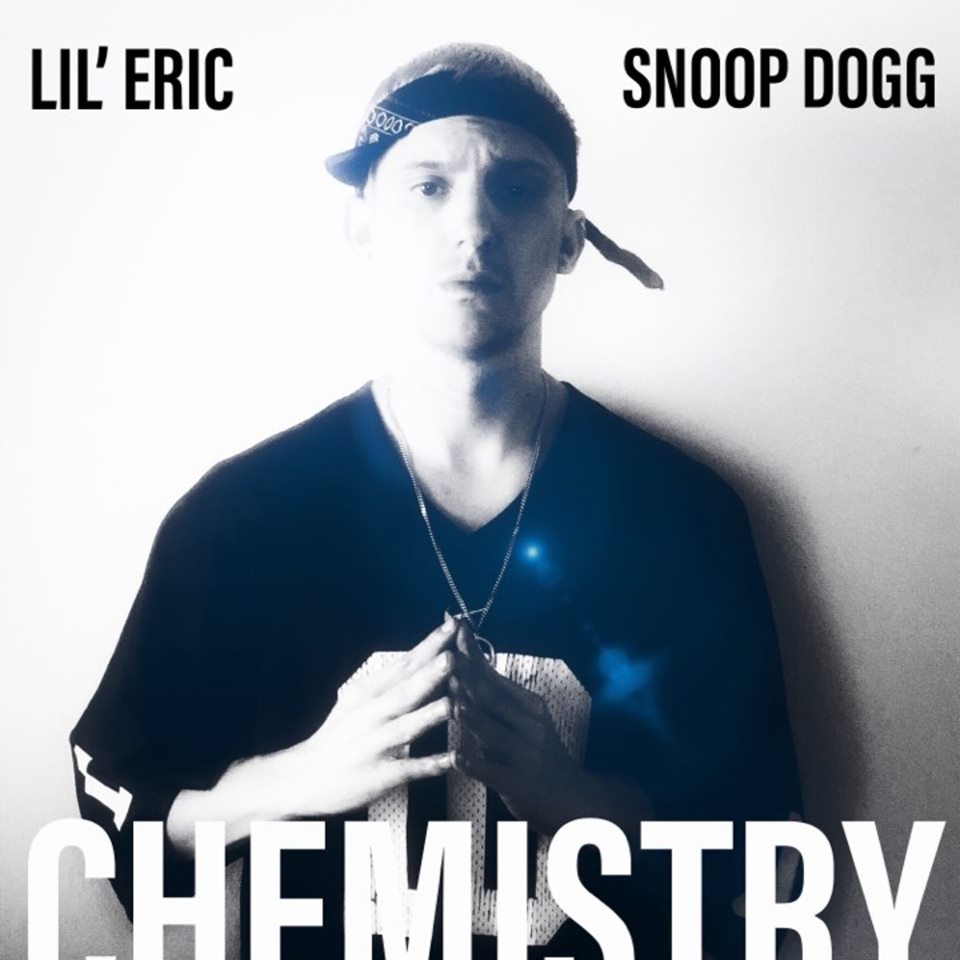 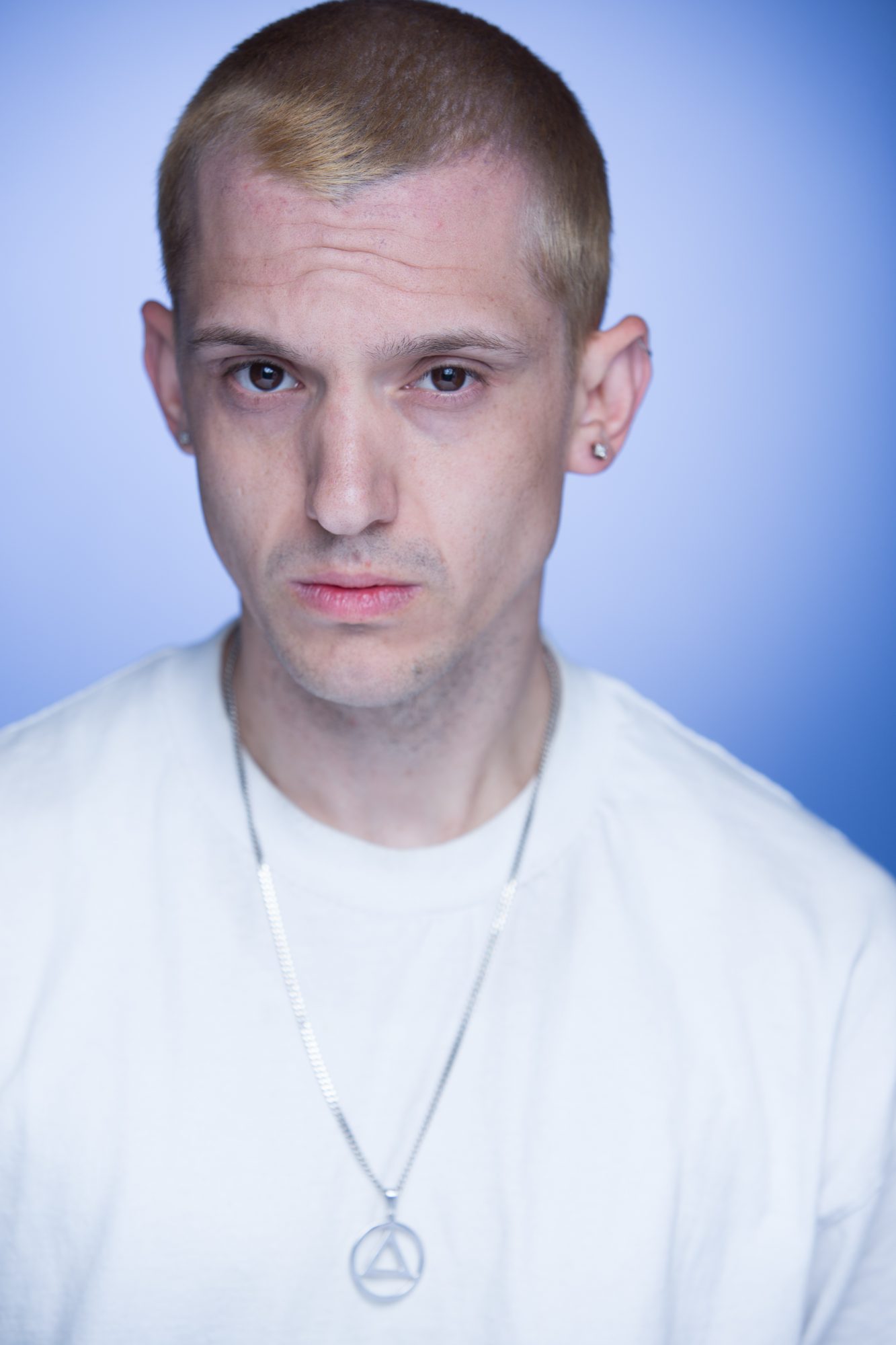 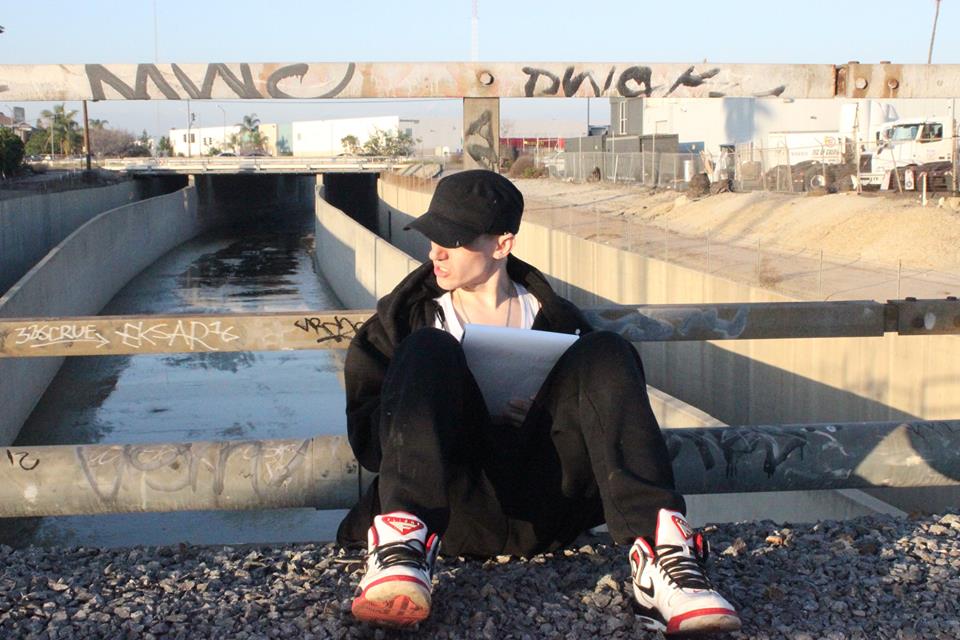 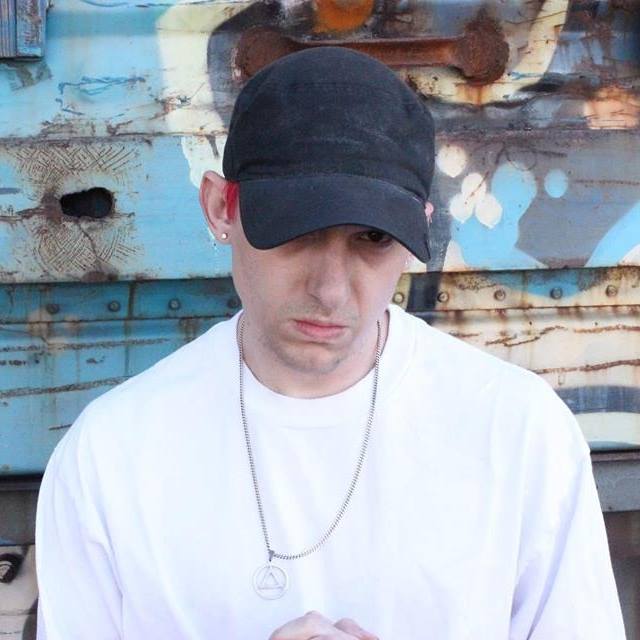 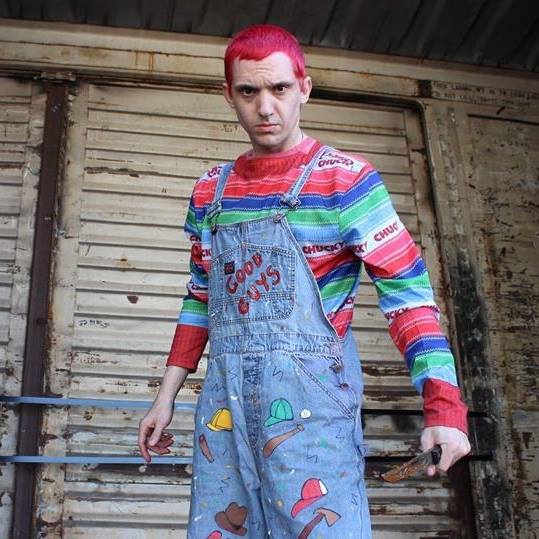 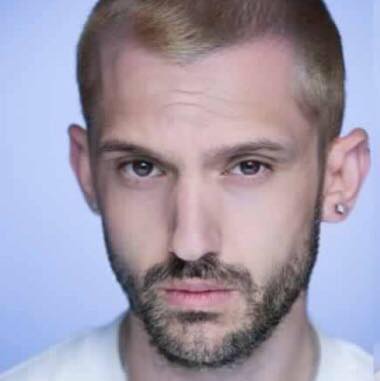