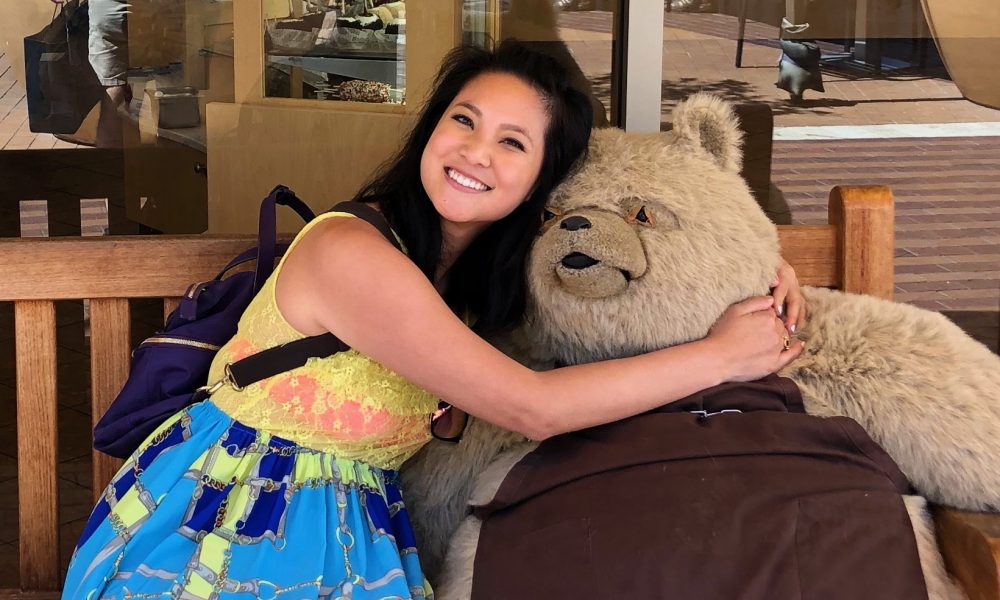 Today we’d like to introduce you to Justine Wentzell.

Thanks for sharing your story with us Justine. So, let’s start at the beginning, and we can move on from there.
As I mentioned, I’m a native Angeleno and grew up in Torrance. Funny enough, though I had traveled to many places around the world, it wasn’t until I moved to Nashville for a little bit, during and after law school, that I learned to really appreciate LA and where and how I grew up. I suppose you could say this about a lot of countries, but it always amazes me how different each part of our country can be, and the South is no exception.

As much as I love the South for many reasons, it made me miss and appreciate the incredible degree of diversity I grew up with. I come from a pretty global family, and on top of that Torrance itself is very diverse. I mean, within a 1-2 mile radius of my parents’ home, there’s a Korean market, Indian market, Argentinian market, German market–just so much diversity! I’ve learned that while LA as a whole is rich in diversity, not all parts of LA are, so I feel very grateful. This diverse and global upbringing has greatly influenced and shaped my life, including my writing and the work I do.

Though I grew up performing, doing a lot of theatre and singing at fairs, I decided to study Global & International Studies while at UC Santa Barbara, because I have a great hunger for understanding the world around me, especially people. It wasn’t until I got out of an abusive relationship, shortly after undergrad, that I started blogging though. I’ve loved writing since I was a child and knew it would always be a part of my life.  I hoped to write books, but wasn’t sure what I’d write. So, I started “Love, Justine” as a way to share my healing journey, educate others on abuse, and also create a positive space to encourage others to learn to love themselves.

That’s a core message in my book, “Pocket Full of Dreams”–self-love. The way the blog started out ended up turning into “Pocket Full of Dreams,” my very first book.  I wanted to show people, that they too can take any trauma or bad thing that happens to them in life, and use it to empower themselves. My path to where I am now has been a bit unorthodox, and I’ve loved every minute of it because it is all about filling my pockets full of dreams and making them all come true.

Shortly after getting out of the abusive relationship, I went to law school and it was at that time I started my career in the music industry (in Nashville), not actually doing any kind of law, but using my education nonetheless. When I moved back to Los Angeles, I wound up in film and television, and I recently left the independent studio I was at to independently consult.  I’m still technically a lawyer, but I’ve never practiced. As a girl growing up, I also never pictured myself running my own business, but I love where the roads I’ve taken have led me and I’m more and more excited and sure as I see it really taking shape.  I’ve also just learned to trust that God has a plan, and I just say yes to as much as possible and to what feels right.

Great, so let’s dig a little deeper into the story – has it been an easy path overall and if not, what were the challenges you’ve had to overcome?
If anyone ever said their life had been a smooth road, they’d be lying. I work in a people industry, and with that comes great relationships and great experiences, but also encounters with not so great people. The sad part about the entertainment industry is that it teaches you not to trust anyone, or rather to be careful of who you trust.

People will use you then lose you, but I’m a person of strong faith, so I don’t let that affect me too much. I try my best to live my life compassionately, and sometimes you just have to walk away and say “Bless your heart.” I’m also a woman of color in this industry, which is a struggle in and of itself. It’s difficult enough being heard as a woman, but as an Asian woman, it can  be BEYOND frustrating at times, because whether intentional or not, people bring their stereotypes and inaccurately apply them to you.  Not to mention the blatant racism I’ve encountered–yes, even in Hollywood.

For me, I feel a lot of times the expectation is for Asian women to be quiet and compliant, because that’s the stereotype; but I’m a vocal and passionate person, and even when I’ve tried to do my best in the interest of all, I have found myself in trouble and punished for speaking up, especially if I’m speaking up against something I don’t feel is right.  That’s not necessarily just an Asian woman thing, but also something women experience as a whole.  However, in my experience, white women are still heard before other colored women.  As women, we’re all in this struggle to change our culture and societal norms together, but women of color have to deal with both sexism and racism and it can be really frustrating.

It’s offensive when you’ve worked so hard to get to where you are, but because you’re a woman and/or person of color, and especially if you’re young or young looking, people assume you’re the assistant or they treat you as lesser. This has happened to me, and many of my other female friends or friends who are also people of color.  It’s structural racism.  I have been really blessed though, to also work with people who have valued me as equals, even if they have way more seniority than I do, and to those people I am extremely grateful, because they have taught me and given me the confidence to know my value, and stand up for myself; and being able to do that has greatly empowered me.  It’s also a huge lesson in valuing everyone’s work, because no matter someone’s title, if someone brings good work then they bring value.  Old hierarchical attitudes stifle growth.

Please tell us about Love, Justine.
Through Love, Justine I bring content that provides people and cultural insights, because one thing I’ve learned from my travels and upbringing, is that we are all more similar than we are different. I wish more people could see just how connected we are. On top of the blog, I started vlogging, to bring more cultural experiences and insights to my audience, which can be found on YouTube.

I started a series called “Tea with Justine,” so that we can discover the world through tea together–not just actual tea which has a long history originating in China and has spread throughout the world and so many different cultures, but also through the act and experience of sitting down to tea with someone and getting to know them and/or their work. Again, it’s all about creating a positive and colorful space.

As I’ve already mentioned, Love, Justine is rooted in activism–raising awareness on abuse and working to create a culture without abuse.  A portion of the proceeds of  my book, “Pocket Full of Dreams,” goes to Break the Cycle, a non-profit that works with teens and young adults, to do just that–create a culture without abuse. Abuse affects way too many of us. 1 in 3 women, 1 in 4 men, and 1 in 3 teens experience abuse by an intimate partner. So, with my book, my work in the community, and through speaking engagements, that continues to be an important part of Love, Justine. Everyone deserves healthy love and healthy relationships.
My mission with Love, Justine is to bring us closer together, appreciate each other, and learn to love ourselves so that we can create a healthier and more inclusive culture.

Do you look back particularly fondly on any memories from childhood?
Gosh, there are so many. I feel blessed to even be able to say that. One memory I’m always incredibly fond of though, is when my mom randomly picked me up early from school on a Wednesday and took me to Disneyland. I was in kindergarten.

We spent a lot of time at Disneyland when I was a kid, but this was so random, and it was just her and I. I often look back and wonder if she was having a bad day or something, or just wanted to play hooky from work. No matter, it was incredibly special to me. It also happened to be the time that we went on the Indiana Jones ride, and it broke down just as we were about to go down the drop at the end and avoid the giant boulder.

So, we had to walk down that drop, which felt much smaller after walking down it and I realized it wasn’t that big a drop after all. It kind of took the excitement out of the ride for me, but I’ll never forget that day! 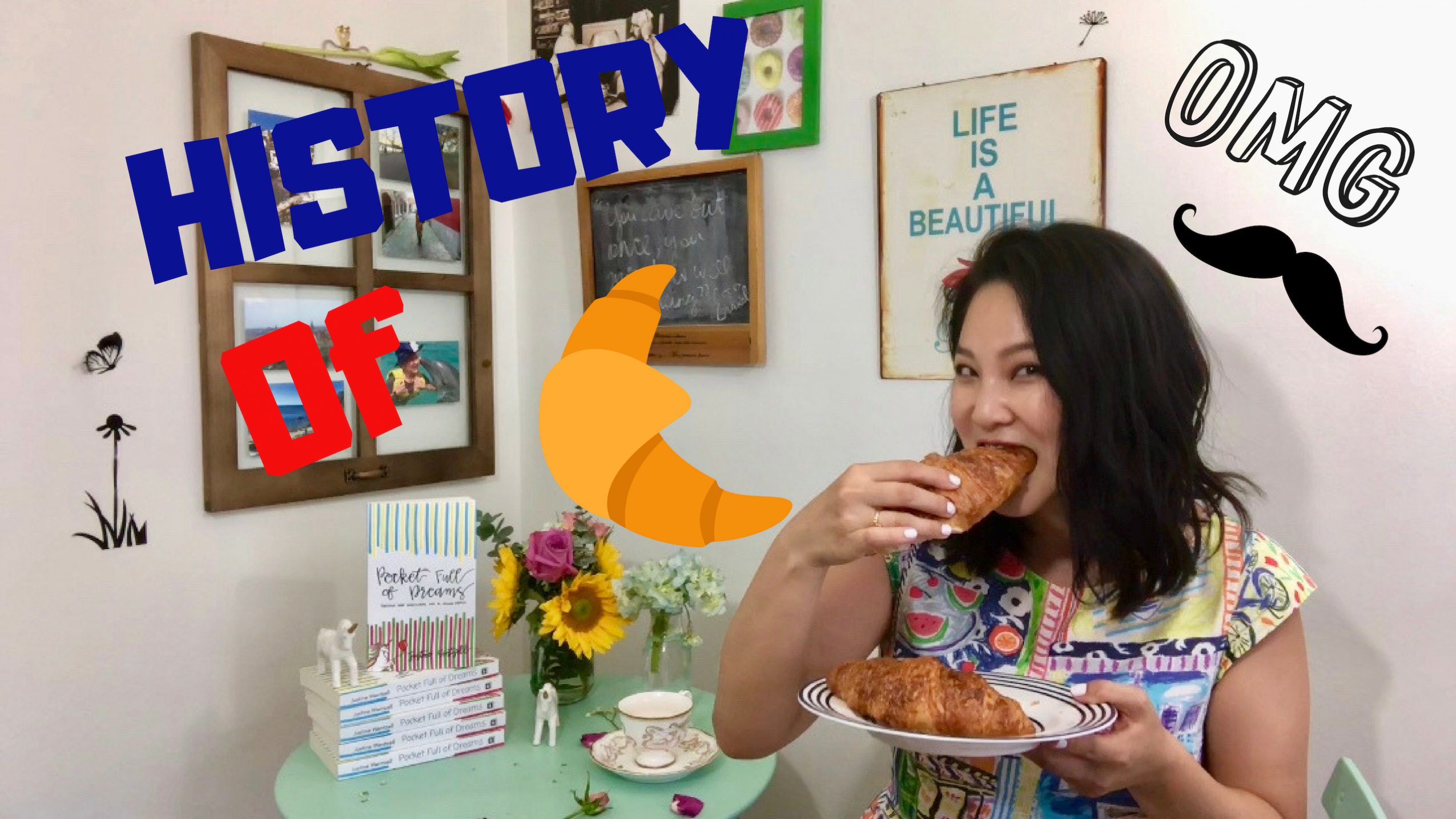 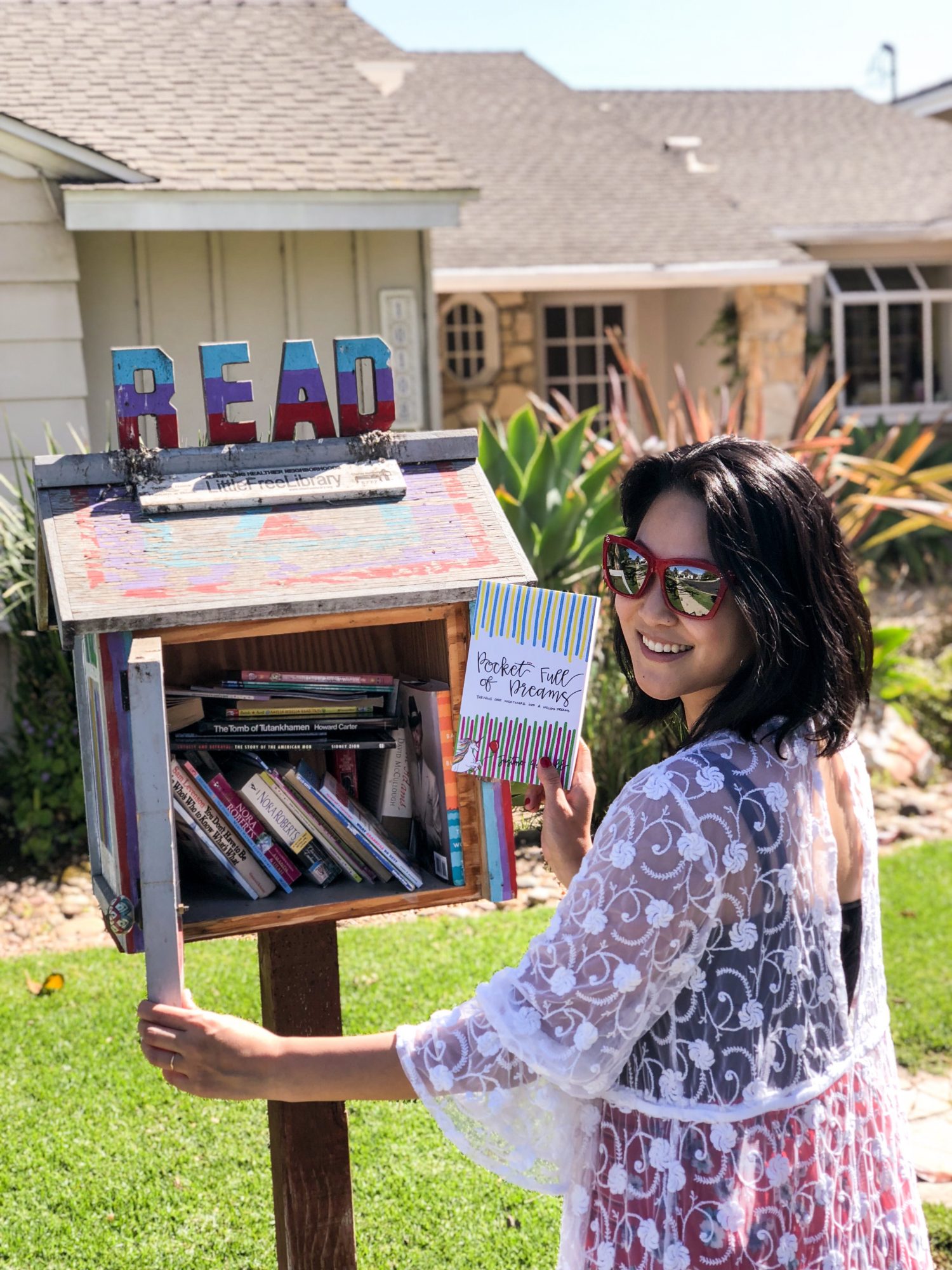 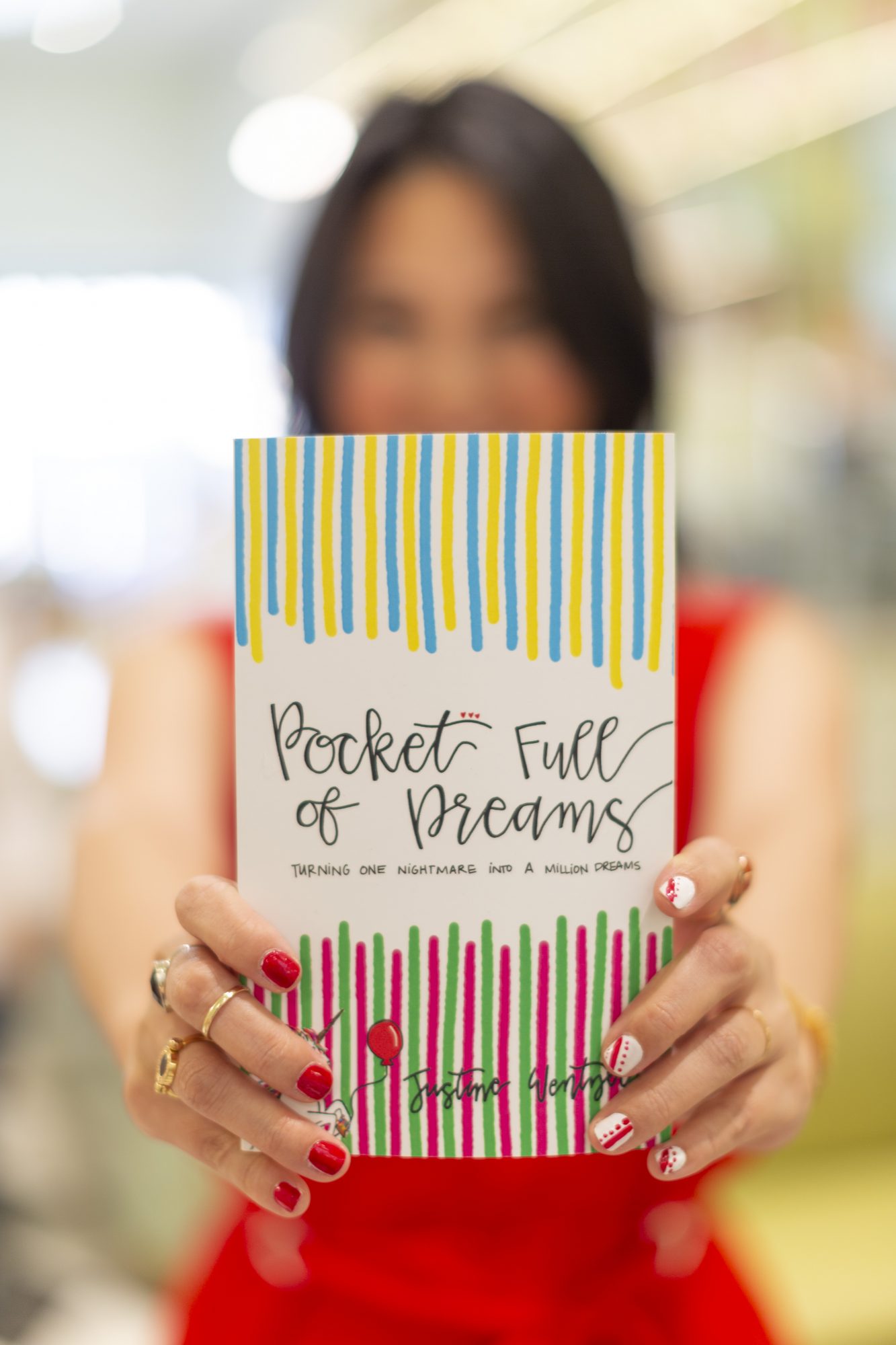 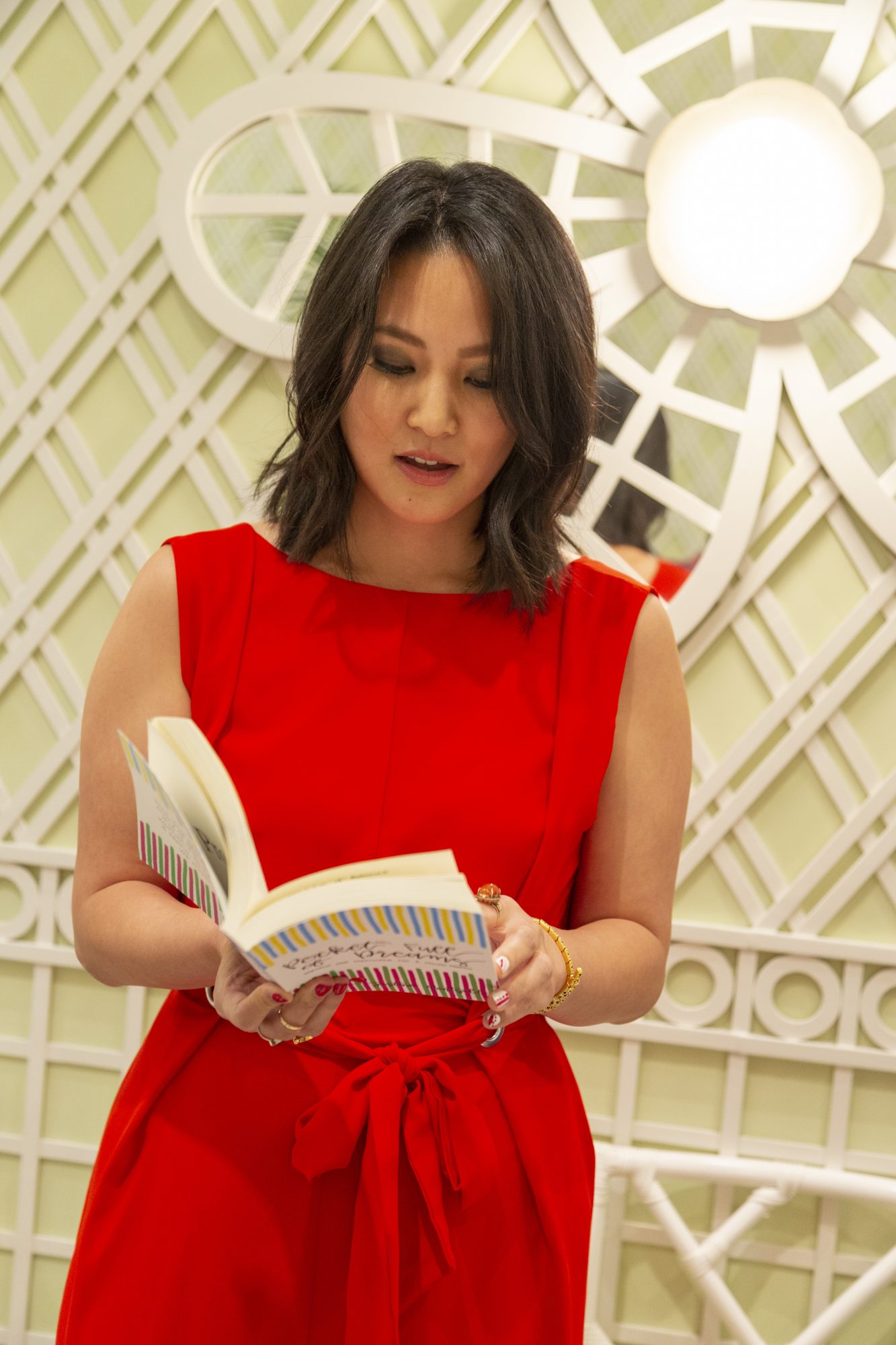 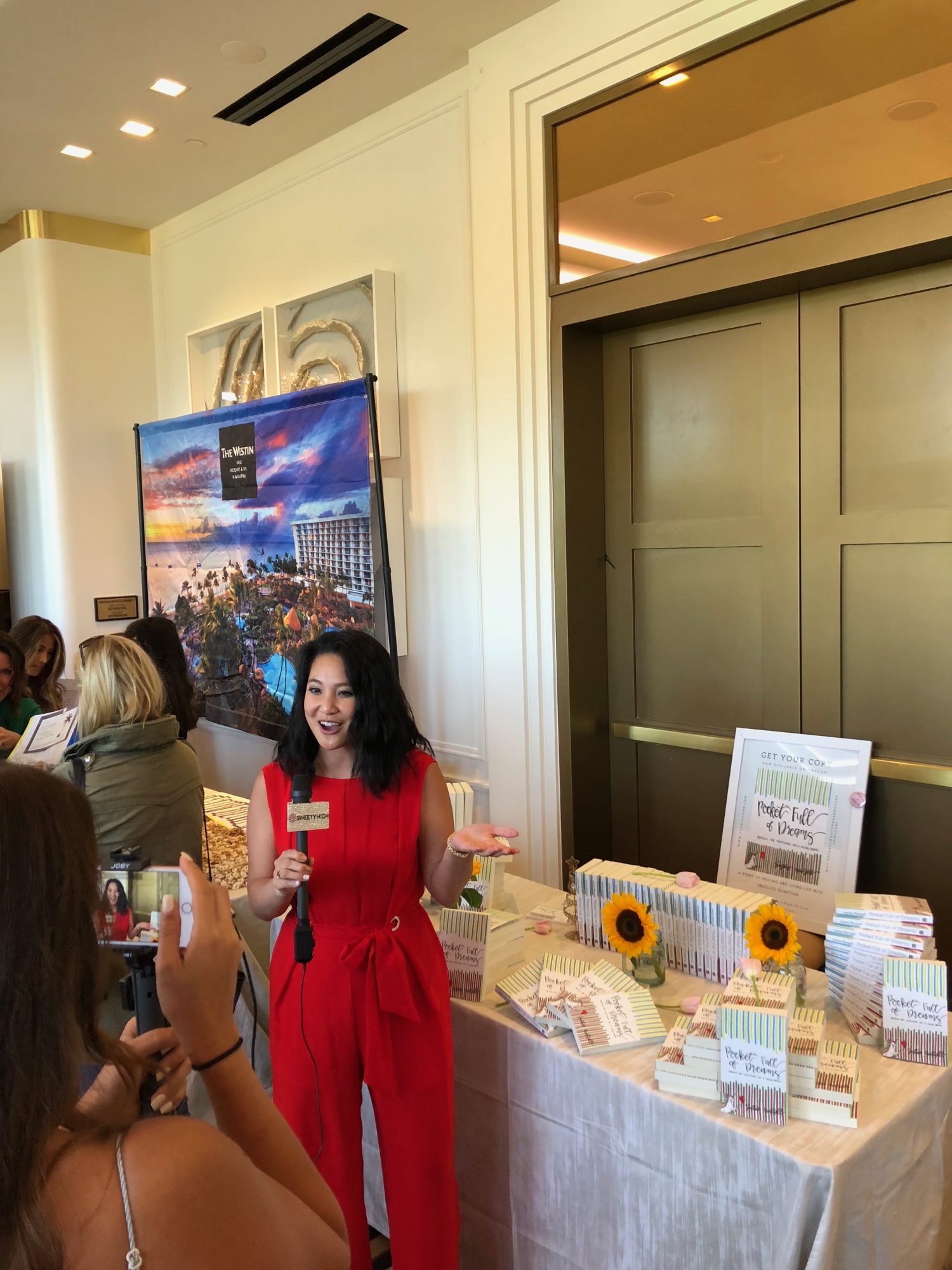 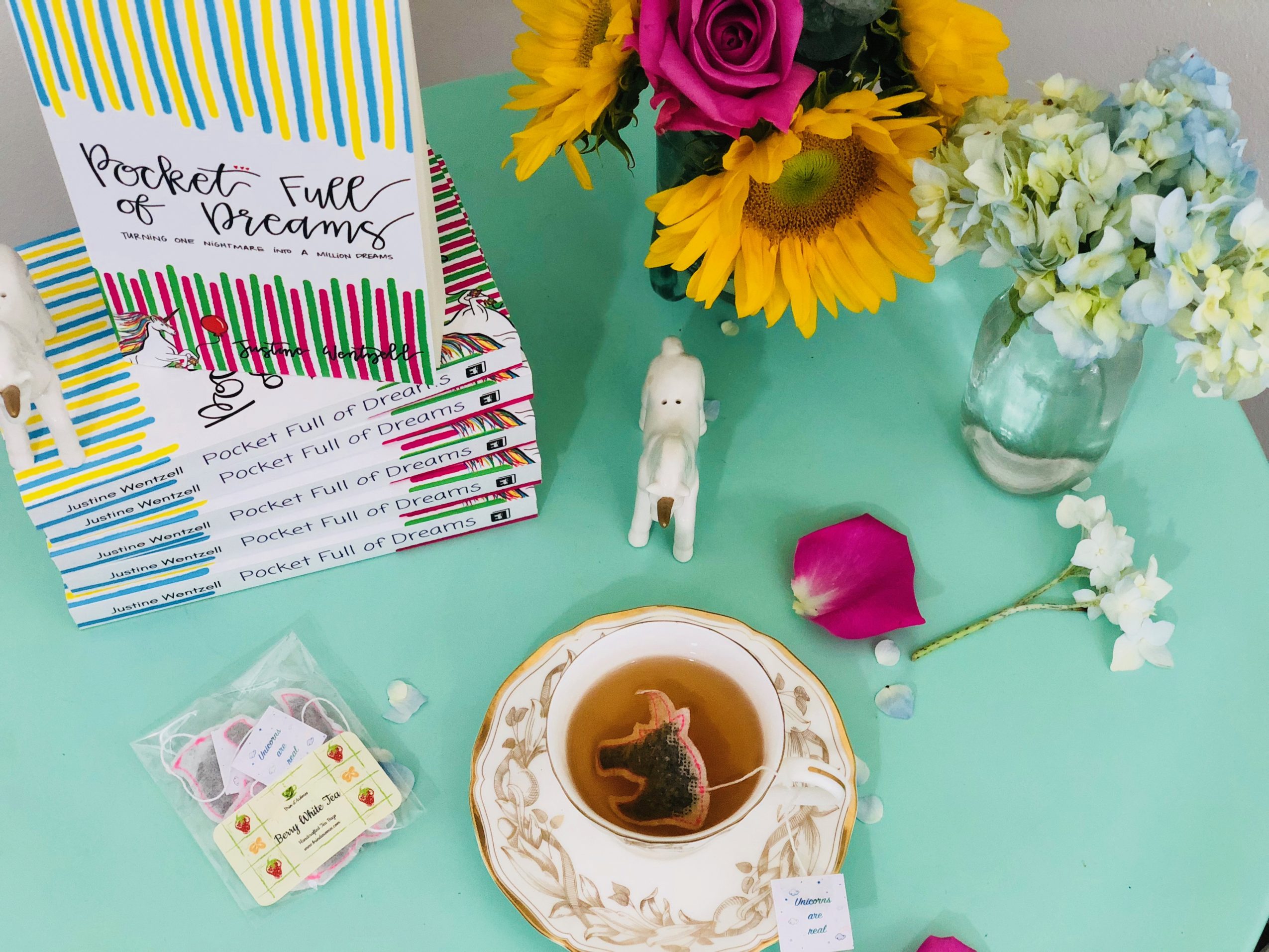 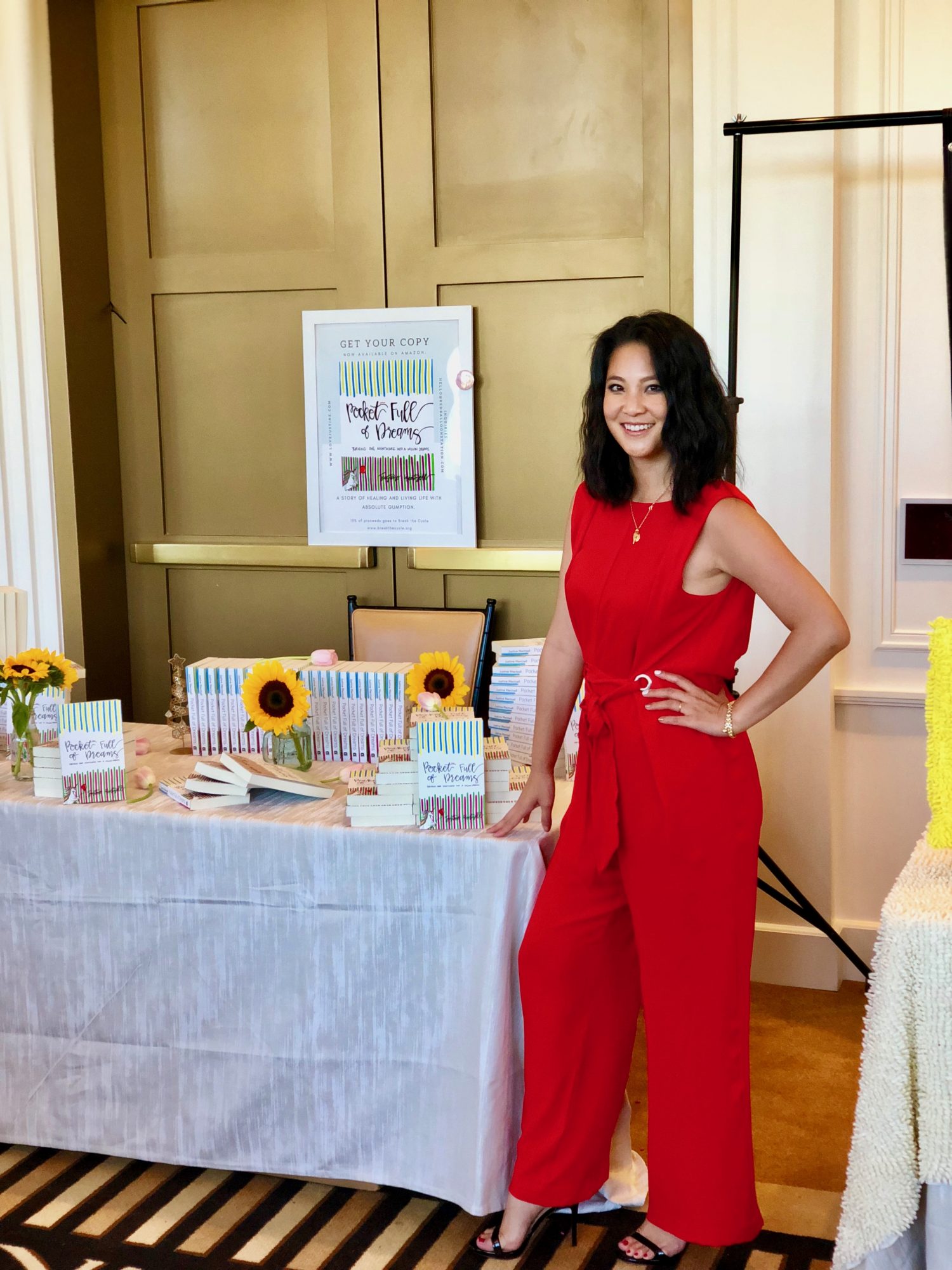 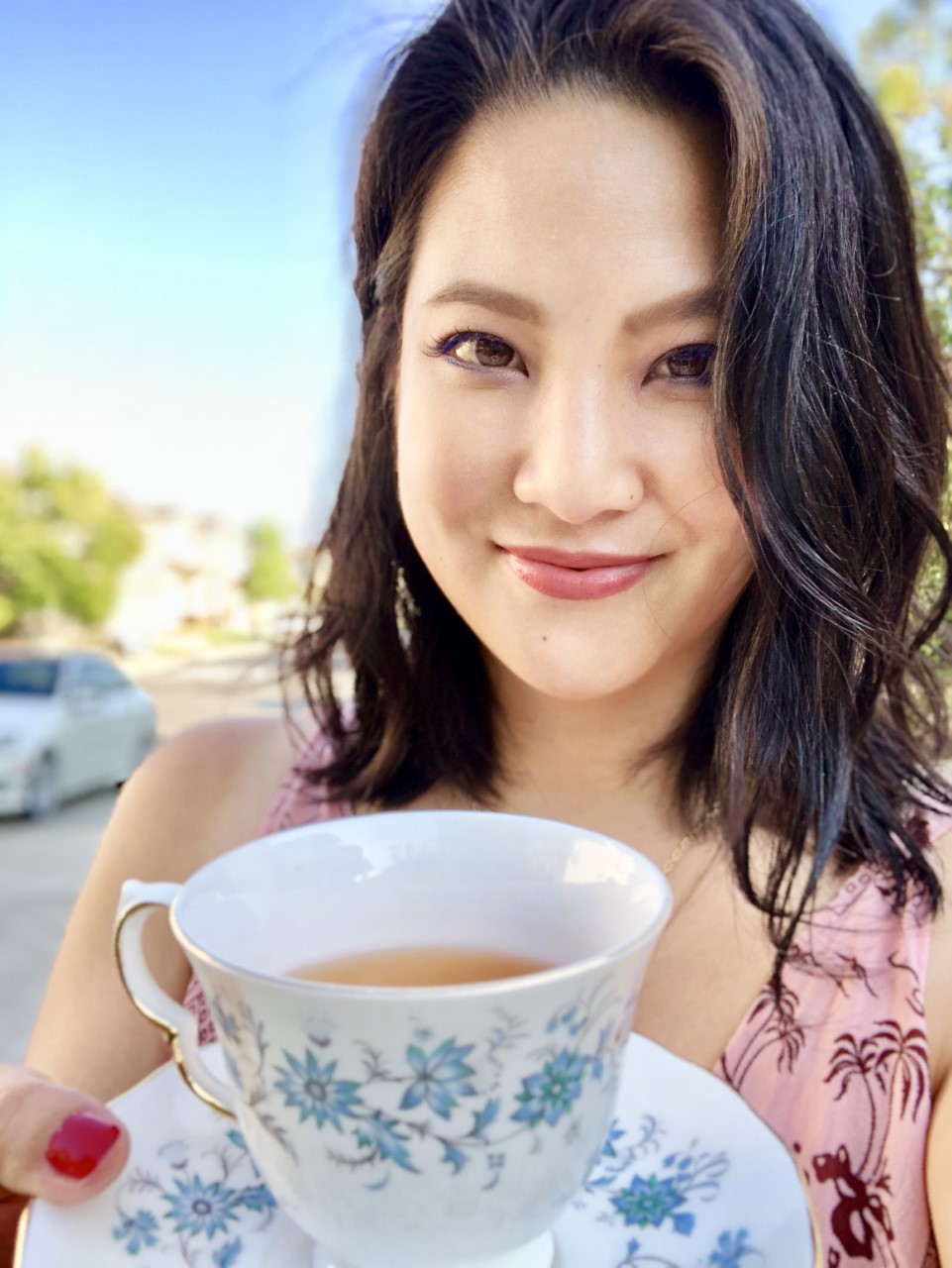