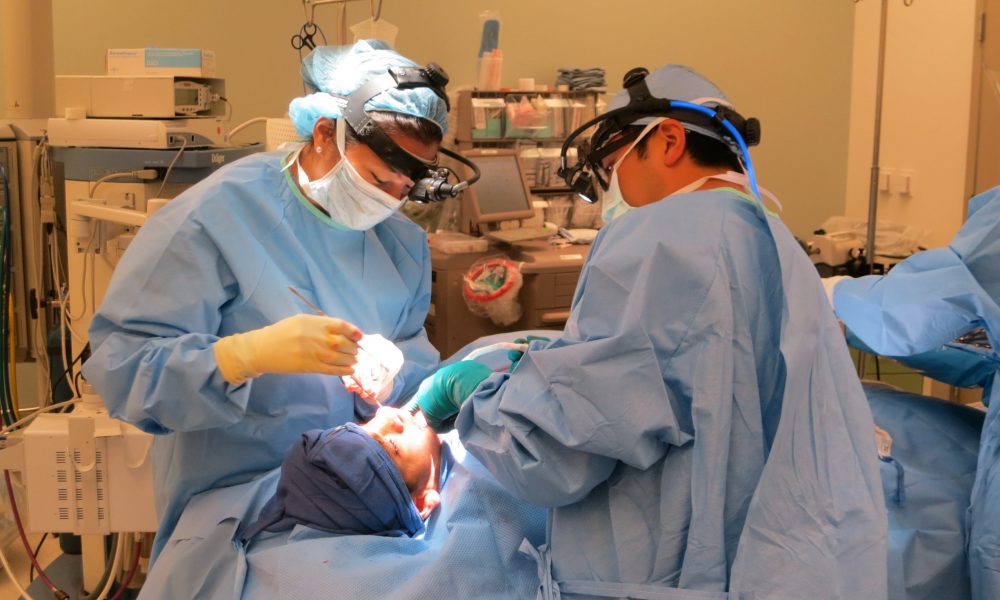 Today we’d like to introduce you to Justine Lee.

Justine, let’s start with your story. We’d love to hear how you got started and how the journey has been so far.
I was born and raised in Los Angeles in a first generation immigrant family. My parents were both born around the end of World War II and lived through times of great political upheaval in East and Southeast Asia. My mother and her family were full of creatives: artists, musicians, writers, etc. My father’s family were farmers with the exception of him, an engineer. When my father decided to immigrate to the United States in the 1960s, he came in search of a better life, adventure, and prosperity.

As a young child, I never felt quite at ease, probably typical of many immigrant families. There was always something different about my family. My parents didn’t have perfect English, they weren’t completely comfortable at school events, their knowledge base was different, our habits were different, and we had less in the material sense than many of my peers. Due to our circumstances and cultural differences, my family and I frequently did things in an isolated manner. Instead of typical kid stuff like team sports, we spent time doing calligraphy and painting at home. Instead of weekend get-togethers with other families, we went on spur of the moment road trips to national parks. The inability to feel completely comfortable also drove me to find something that I could call my own, and that came in the form of academics. I graduated as valedictorian of my high school class and was fortunate to have received a full ride scholarship to UCLA for college.

My mother had always dreamed of having a doctor in the family. Thus, I thought I would do exactly that as a young child until I was introduced to the world of scientific research when I was 17 years old. I became enamored with thinking about scientific puzzles in molecular biology and idealistic about what we could accomplish in a greater sense should we find the appropriate solutions. The dichotomy of what I had always wanted to do and my new passion was thankfully solved by gaining admission to the combined MD/PhD Medical Scientist Training Program at the University of Chicago.

I found plastic and reconstructive surgery during medical school by complete accident. I was sure that I was headed into pediatrics, potentially to specialize in pediatric cancer, until I was introduced to surgery. During my surgical rotation, I was matched with plastic and reconstructive surgeons for the majority of the three months, a complete fluke. Within this group of phenomenal surgeons, I discovered a world that was different than the version of plastic surgery that the majority of the world saw on television. These were reconstructive surgeons, the ones who restored people who were afflicted with cancer or sustained traumatic injuries or simply born with craniofacial differences. These were not surgeons interested in vanity, these were the surgeons’ surgeon, these were the guys (and gal) the other surgeons called when they weren’t sure what to do. I found a field in medicine that was positive, creative, and impactful. This was home.

The natural specialization within plastic and reconstructive surgery for me was pediatric cleft and craniofacial surgery due to my longstanding desire to work with children. My clinical practice focuses on working with children born with facial differences such as cleft lip and palate, craniofacial microsomia (underdevelopment of one or both sides of the face), microtia (underdevelopment of the ear), craniosynostosis (premature fusion of the bones in the skull resulting in compression of the brain), and other congenital craniofacial conditions such as Treacher Collins Syndrome, Nager Syndrome, Parry Romberg disease, and fibrous dysplasia. However, I have continued to be a hybrid in my career. In addition to my clinical practice, I lead an active laboratory studying tissue engineering for regenerative medicine as well as a clinical research team studying methods of improving outcomes in craniofacial care.

Has it been a smooth road?
I have been very fortunate to have a supportive family and mentors along the way but I chose a path different from anybody in my family, friends, and the majority of my colleagues. My career as a craniofacial surgeon-scientist is one occupied by very few people overall in the world and virtually no women. The vast majority of my colleagues consist of some of the best people I have ever encountered. My professional life is full of people who I call my friends and full of people who sometimes feel more like family than many blood relatives. However, I would be misleading and doing the next generation a disservice if I didn’t admit that implicit bias is still present.

We’d love to hear more about your business.
I’m an academic craniofacial surgeon and a scientist. As an Associate Professor of Surgery and the Bernard G. Sarnat Endowed Chair in Craniofacial Biology at the University of California Los Angeles, my clinical practice concentrates on children born with facial differences such as cleft lip and palate, craniofacial microsomia (underdevelopment of one or both sides of the face), microtia (underdevelopment of the ear), craniosynostosis (premature fusion of the bones in the skull resulting in compression of the brain), and other congenital craniofacial conditions such as Treacher Collins Syndrome, Nager Syndrome, Parry Romberg disease, and fibrous dysplasia. My clinical research is dedicated to improving pediatric craniofacial care and my laboratory research focuses on identifying clinically-relevant technologies for regeneration of skeletal defects in the civilian, military, and Veteran populations.

Is our city a good place to do what you do?
Los Angeles is my hometown and a city where the impossible becomes possible. It is not just a good place but the best place for me. 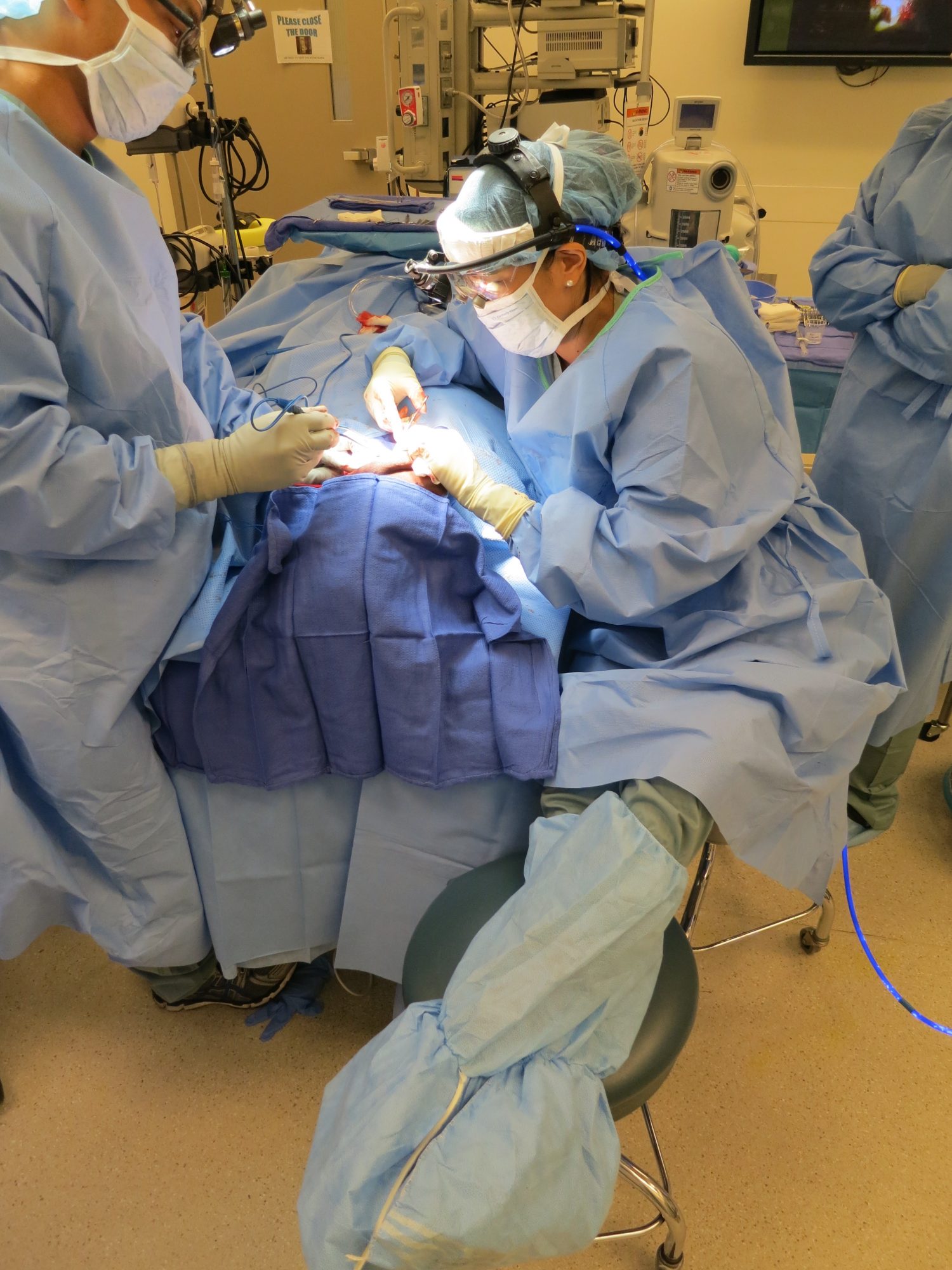 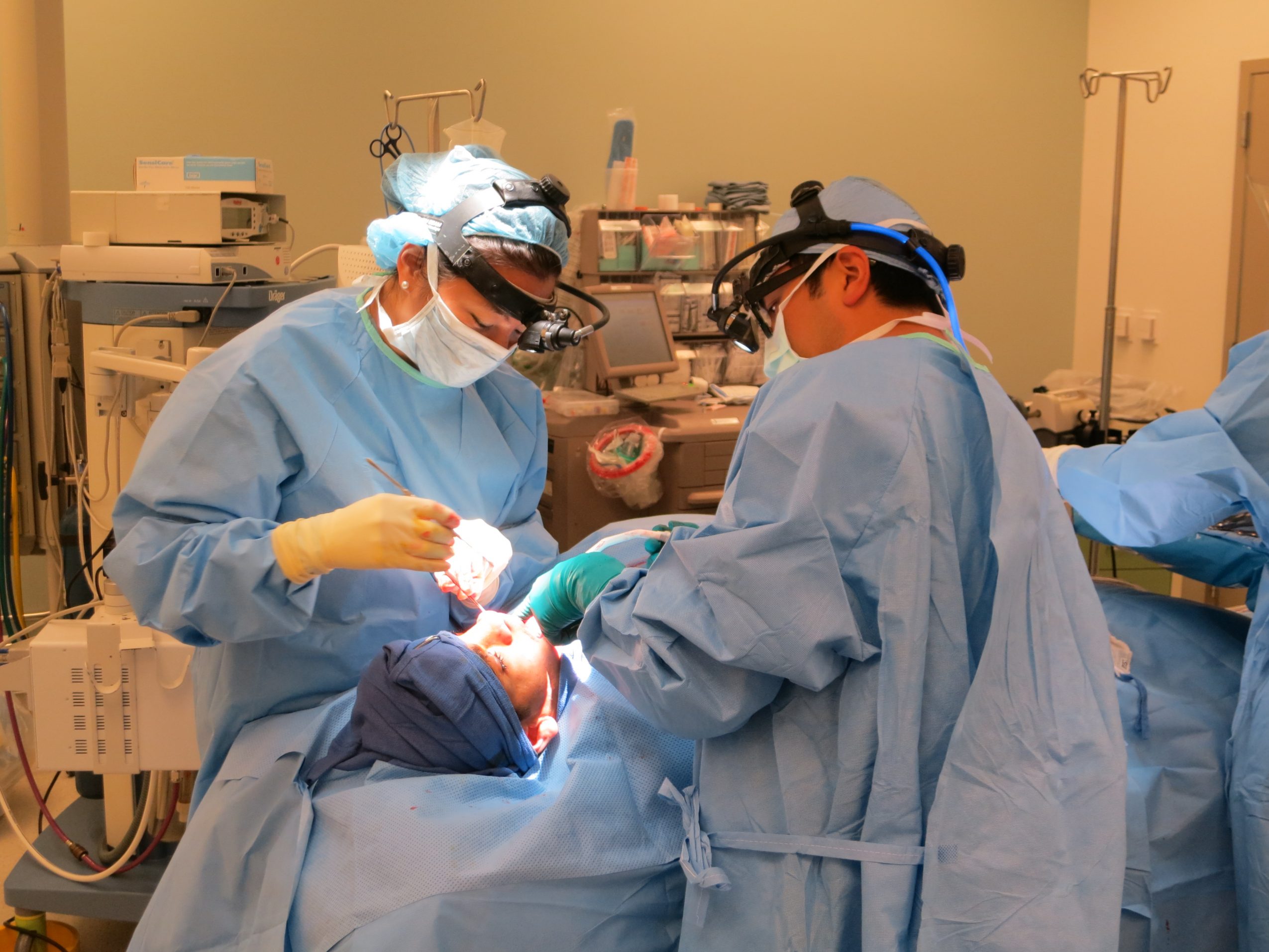 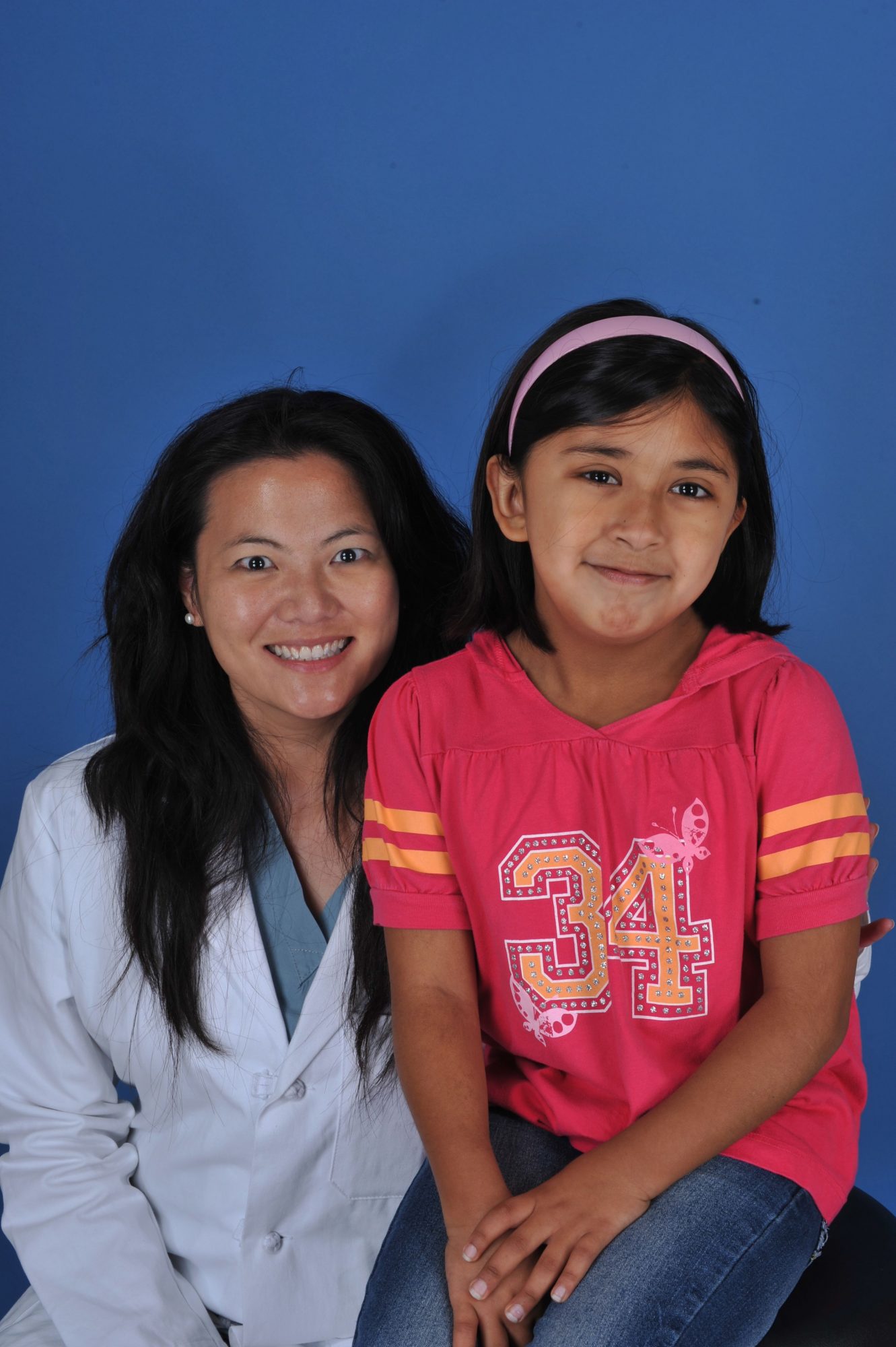 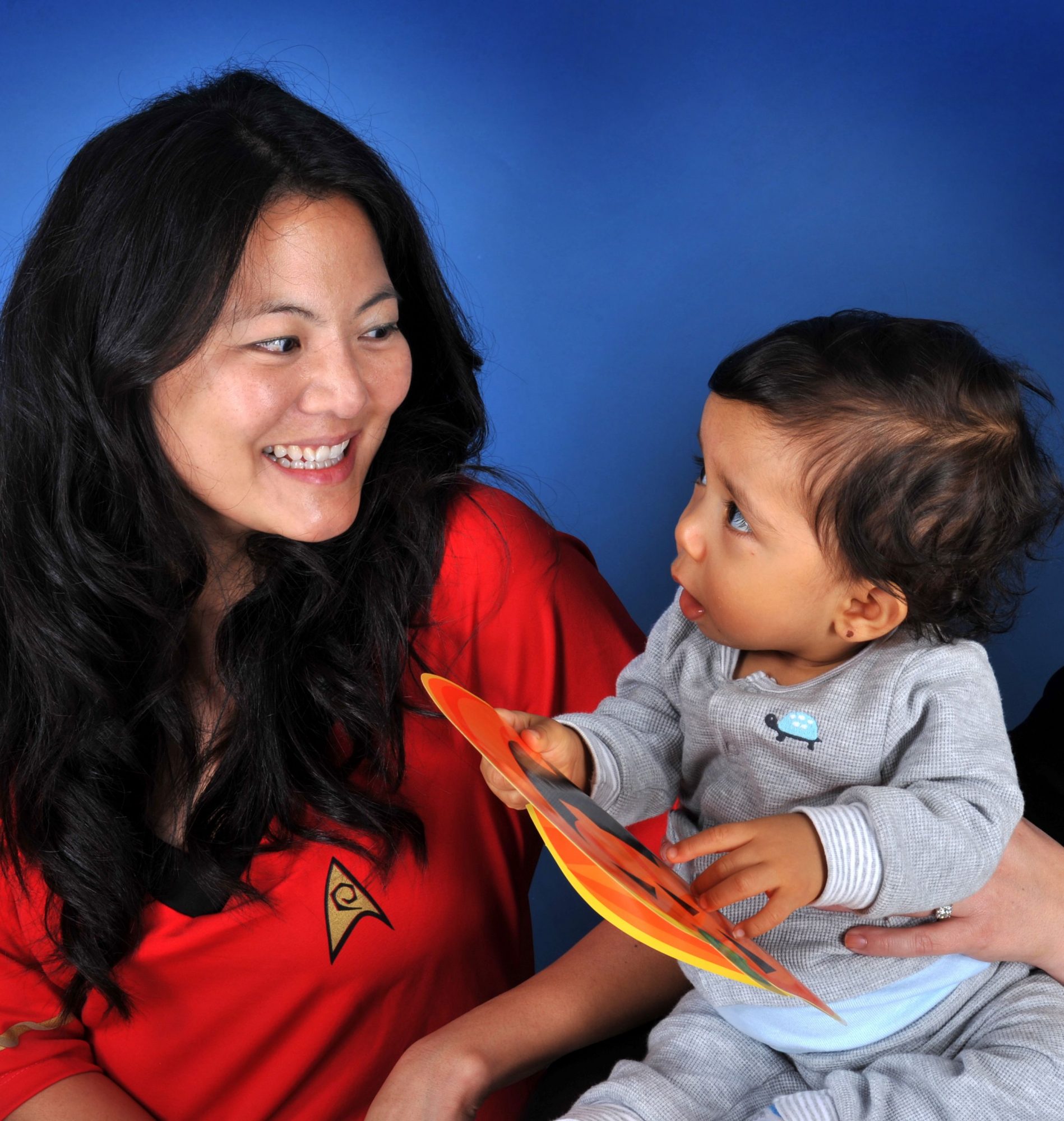 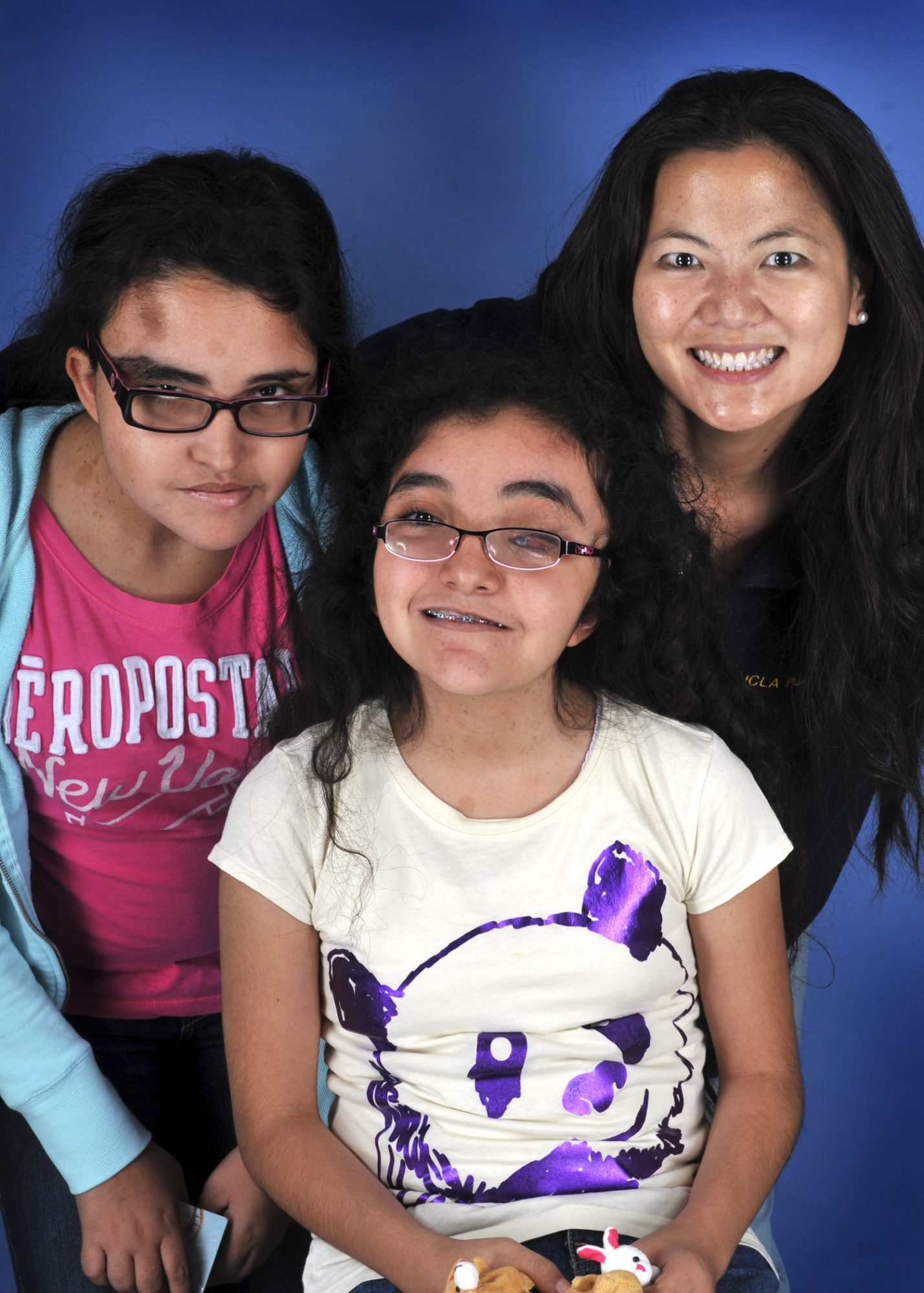 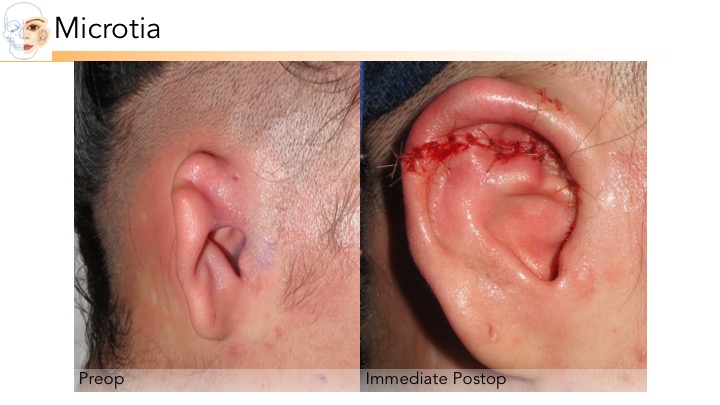 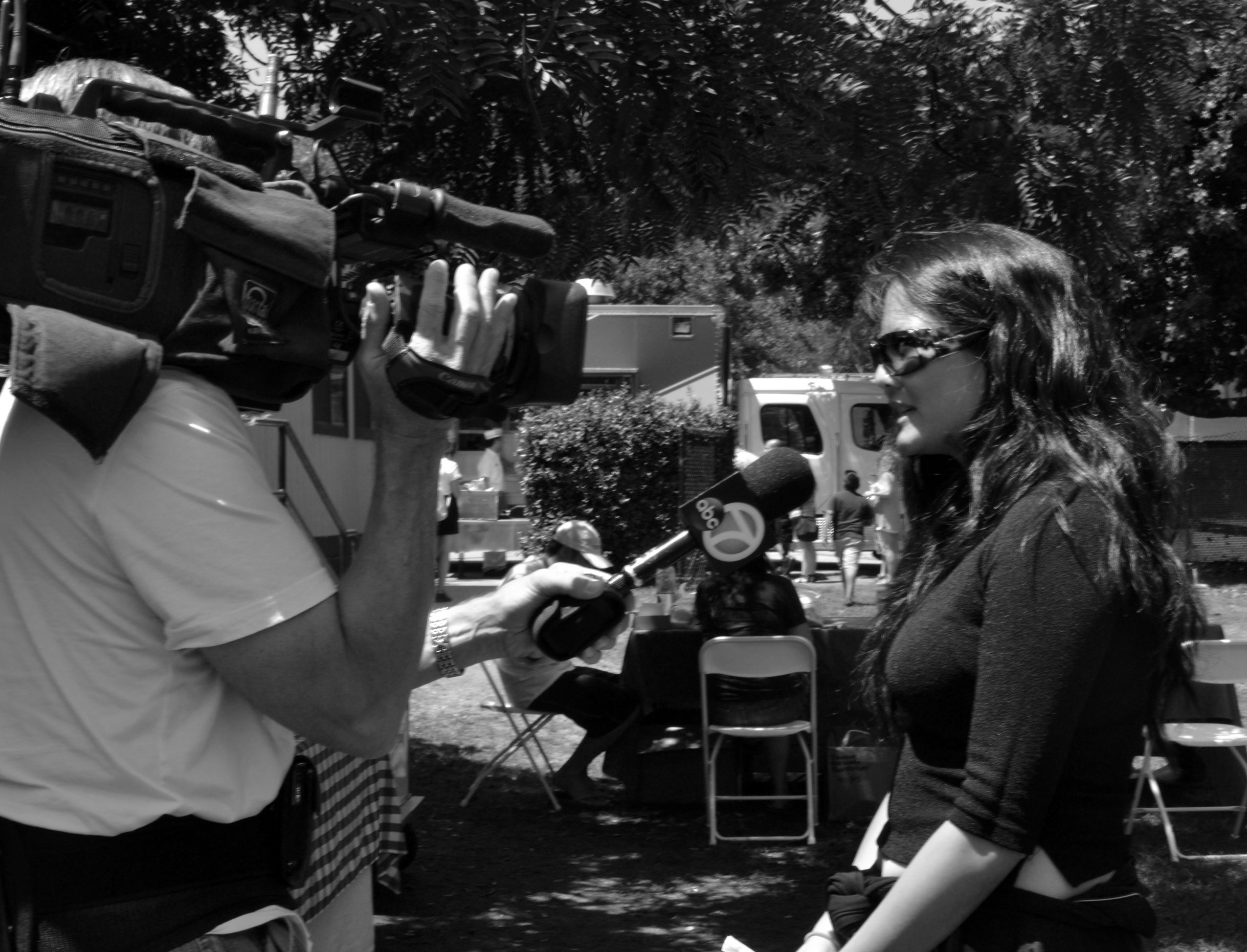 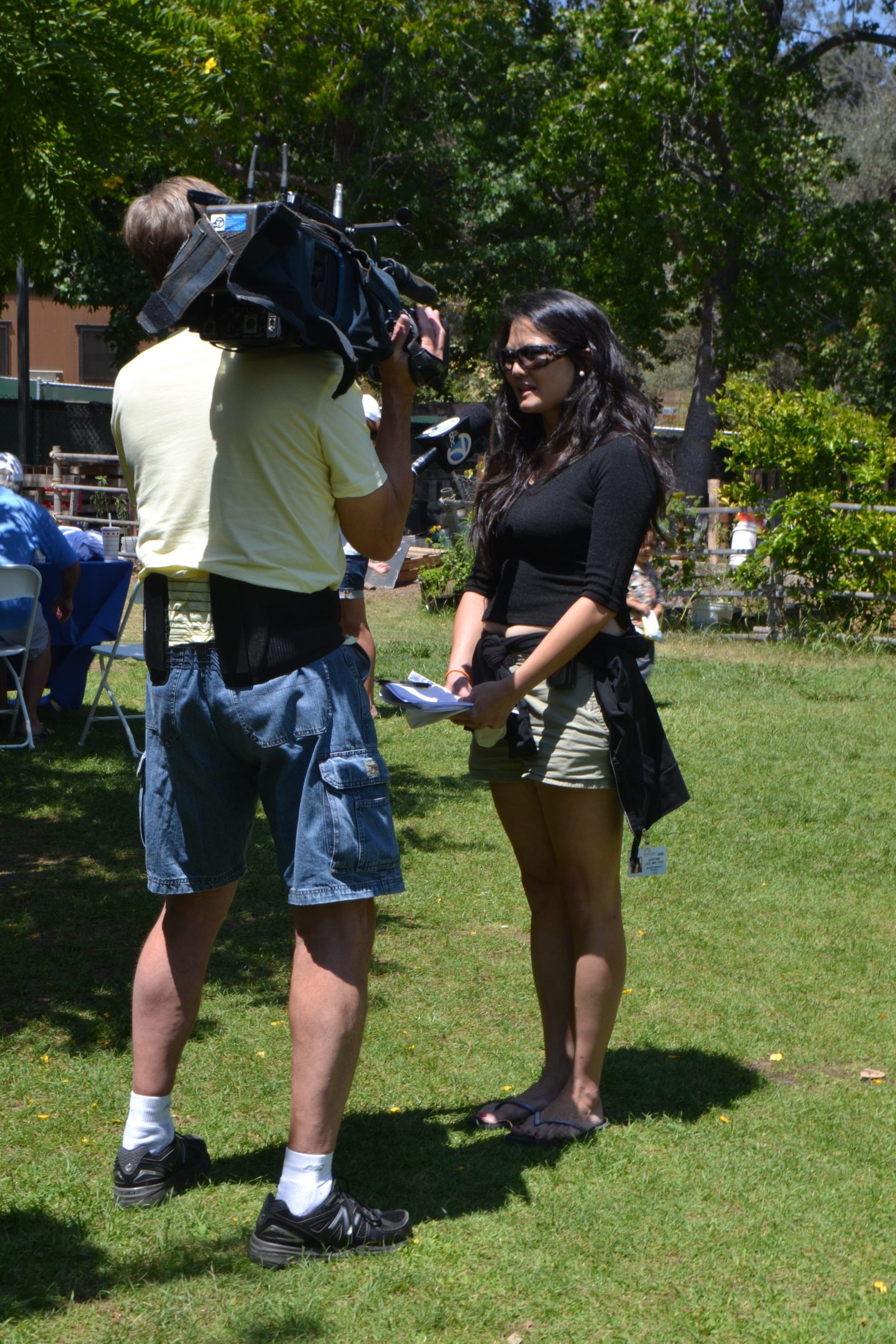 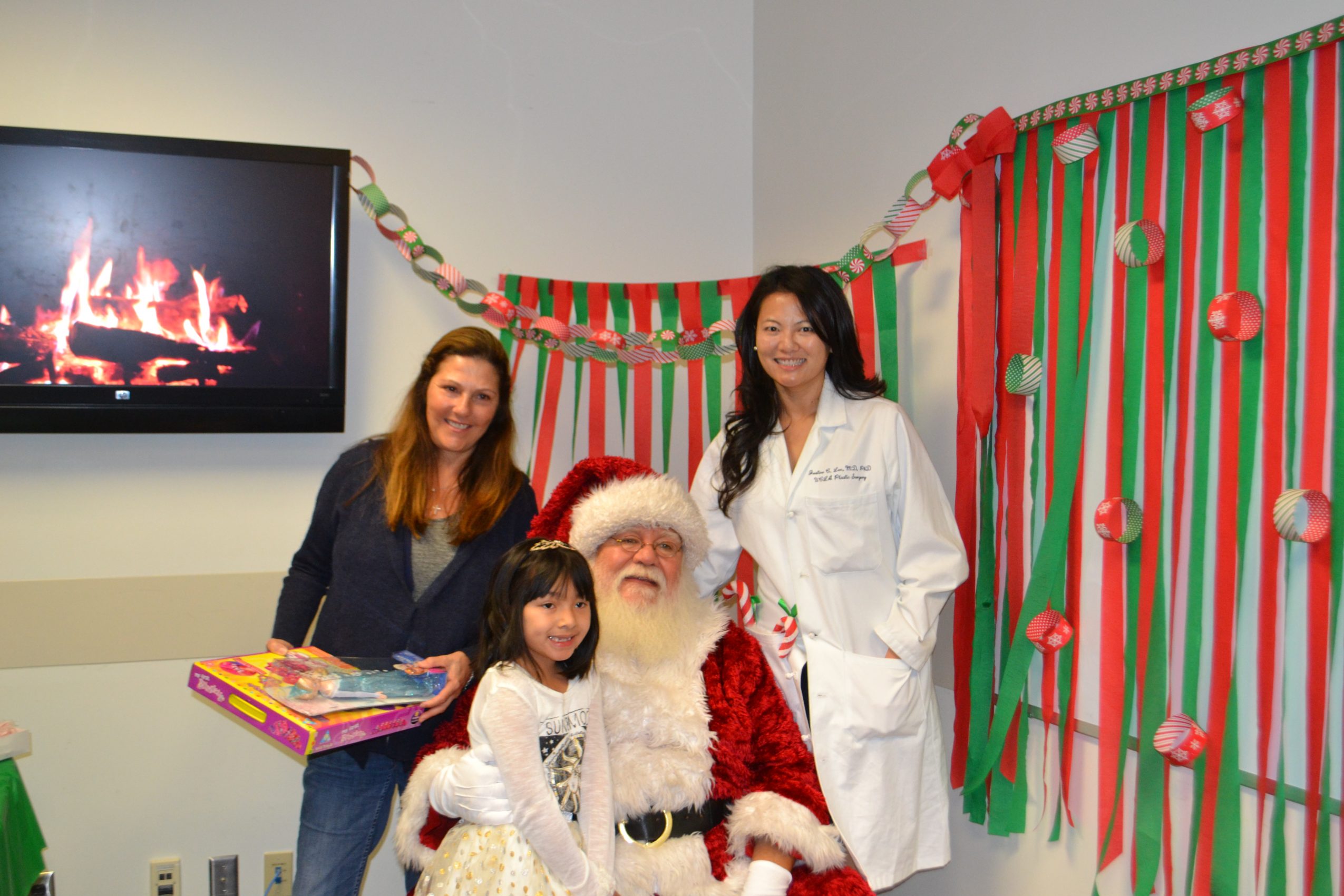