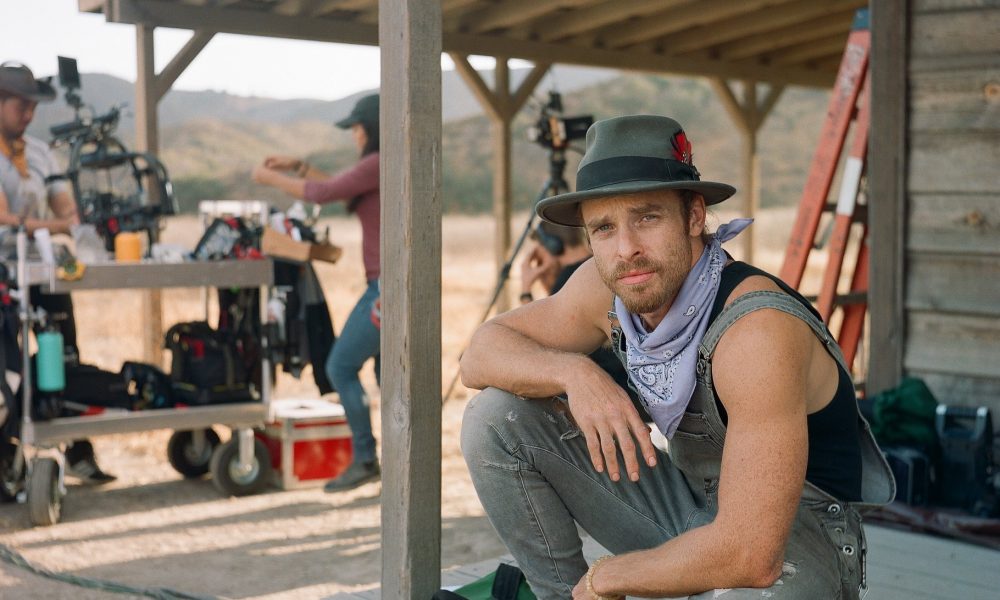 Today we’d like to introduce you to Justin Taite.

Justin, let’s start with your story. We’d love to hear how you got started and how the journey has been so far.
I grew up in Calgary, Alberta, Canada, watching my mother act in local plays, by then I was already obsessed with films. She’d have people come over to the house and they’d all have to work on their lines together, for whatever reason I ended up learning the whole play. They made me an unofficial ‘script supervisor’, I must have been 7 or 8 years old. As I grew up, I wanted to stretch my wings and experience more of the world after high school. I felt like I had this freedom all of the sudden, and I always wanted to do things that not everybody else wanted. I grew up in an oil and gas town; you graduate, you get your degree and get yourself a stable job somewhere in an office building. I was never interested in any of that. After a scout handed me a business card at a fashion event in my hometown, I followed through, went to an invitational that year, auditioned and signed with my first agent at 16.

When I was 18, I moved to Vancouver, British Columbia (Hollywood North) to pursue acting. After two years going to school acting, I was accepted into The Stella Adler Conservatory. I packed my bags and moved to L.A. Months later I met a mentor through word-of-mouth, Arthur Mendoza at the Actors Circle Theatre, and began training exclusively with him. This all worked out because I ended up getting expelled from Stell Adler Conservatory! Arthur was the real deal, he worked one-on-one with Stella Adler when she was alive and chosen to further her practice. Arthur went on to teach Benicio Del Toro, Salma Hayek and Robin Wright. He really shaped me into the artist that I am now. There’s so much I learned from this man, artistically — How do you approach a script? How do you approach storytelling? What is a character? It was absolutely beneficial and I owe it all to him.

One of my biggest challenges early on was auditioning for roles. It is a whole other beast. It’s just awful, just you and a camera and somebody. It’s not even the casting director anymore, it’s the assistant. You can’t even get to know them, because in six months they’re not even going to be working for them. They’re trying to be an actor too! After years of grinding, I never booked one audition. I’ve been auditioning since I was 16 years old and haven’t booked apart, I’m 32 as I write this. So, in 2013, after getting my heartbroken for the first time, I wrote my first feature-length screenplay, The Real McCoy, and was a semi-finalist at The Screenplay Festival and the Circus Road Screenplay Contest in 2014. That sparked something pretty monumental in me. I realized that I’ve got to start doing my own stuff — I can’t sit here and wait for the right role to come around in this climate. It just ain’t gonna happen. I started writing my own stuff. I realized that everything that you see on camera is intentional. Everybody’s done all this work, and it gets to this moment, and it unfolds. Some stuff you have control over, and some stuff you don’t. You can’t get upset about the stuff that you don’t. You just embrace it and you move on.

This led to me Writing and Directing my first short film SCHISM (2016) which screened at the Sherman Oaks Film Fest (2017) That same year, some friends of mine and I shot a movie on weekends for an entire year. I gained almost 20 pounds for the second half of the film. It’s called “Outlaws Don’t Get Funerals”, written and directed by Greg Derasmo, with a cast including Robert Pike Daniel and Rya Myers, is available now on Amazon Prime. I then wrote, co-produced and directed “THE AWFUL KIND”, a 2019 22min short film that we shot entirely in ONE TAKE. Everybody on set was just like, “holy cow, did we really just pull this off!? With horses and guns, and… did this really just happen?” It’s shot in real-time, about a train robbery that goes horribly wrong. It is heavily influenced by the Eastwood-type Sergio Leone classic westerns of the past, with a female-driven reincarnation. Rip Ennio Morricone. I was nominated for Best Director at NoHo Cinefest in 2019, won in Top 100 Films in L.A. Neo-Noir Novel, Film & Script Festival in 2019, and was an official selection at the 2019 Edmonton International Film Festival.

Now, because of the countrywide quarantine, the momentum is completely shot dead in the water. Nobody knows what the future of the industry looks like, and once again, I’m forced to be my own guiding light. I started shooting cooking videos and workout videos in my studio and uploading them to YouTube to build my audience. Then, in May I was told by numerous people to get on TikTok. I’ve been posting consistently for about six weeks and now currently have 5K+ followers. It’s a slow burn, but it’s the biggest following I’ve established on any social platform to date, and I enjoy the challenge of having to stay creative everyday, regardless of how I feel.

We’re always bombarded by how great it is to pursue your passion, etc – but we’ve spoken with enough people to know that it’s not always easy. Overall, would you say things have been easy for you?
No, it hasn’t been smooth at all. As I said in the last question, I’ve been auditioning since I was 16, I’m 32 and I’ve NEVER booked anything. I’ve easily been in the casting room close to 1000 times and have been told NO each and every time. But, I continue to push, because I believe people who complain about misfortune, will never see fortune. They’ve accepted their place, and they aren’t happy about it.

We’d love to hear more about your work and what you are currently focused on. What else should we know?
My business now is creating content on TikTok. I’m a freelance actor/writer/director/producer/editor/graphic designer working in an industry that’s completely shut down because of a virus. Strange times. What else am I going to do?

So, what’s next? Any big plans?
The AWFUL KIND short film is actually an episode from an 8 part series I have put together. I want to make that series on a platform like Netflix. I also want to make video game movies. I’ve been passionate about video games since I was a kid, and I’ve always wanted to bring them to the big screen. BUT – are theaters going to exist in 5 years!? Who the hell knows!? Christopher Nolan doesn’t even know when his own friggin movie (Tenet) will come out. Honestly, everything is ass backward right now. My focus is on delivering great content 3-4 times a day to a quickly growing audience. I have films I’ve written, I want to make, but I need financing, and until all this smoke settles, it’s going to be a quiet town for the next little while. 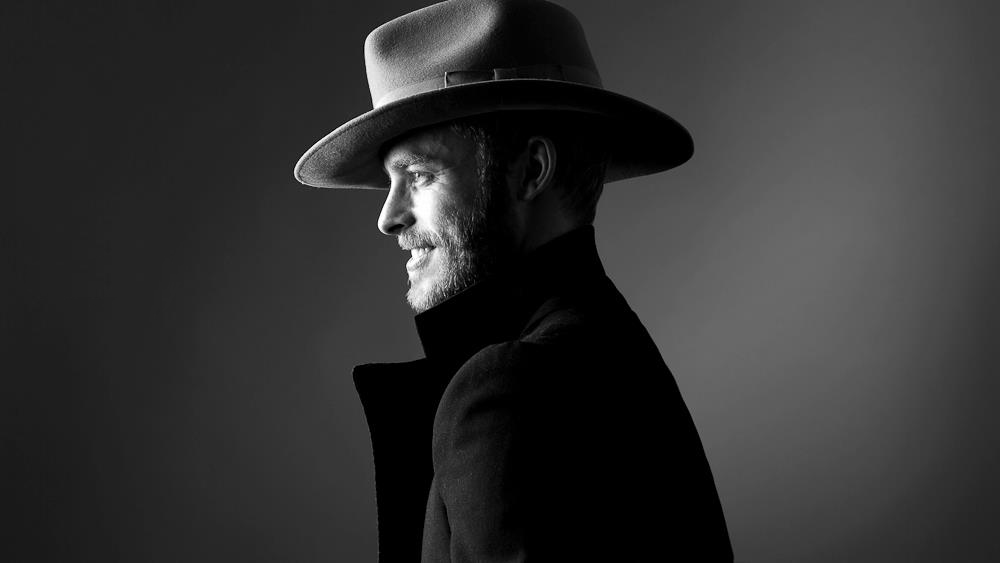