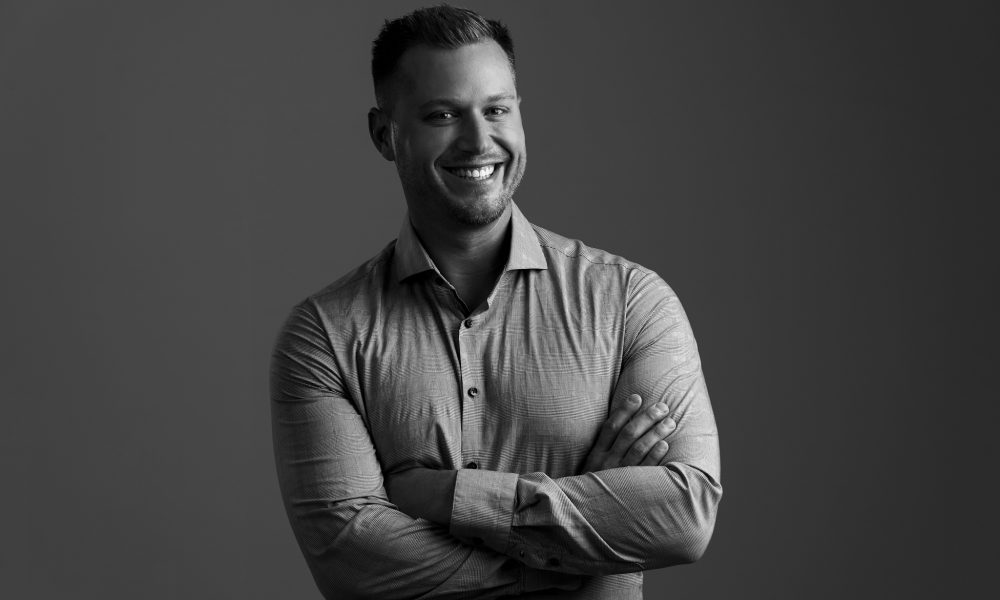 Today we’d like to introduce you to Justin Lawrence.

Thanks for sharing your story with us Justin. So, let’s start at the beginning and we can move on from there.
I grew up in a small town called “Toccoa”, just north of Atlanta, Georgia. My dad was a Chiropractor, and my mom was a full-time stay at home parent. Both of them were heavily involved in music – my dad played the tuba in the local symphony and sang in a quartet, and my mom wrote Christian rock music and even had an album out in Christian bookstores. This led to my entire childhood being involved with the performing arts – I grew up singing, dancing, and acting. I eventually got a talent agent in Atlanta in my teens. As Atlanta was becoming more involved with the film industry, I started getting work acting in regional commercials, modeling for print ads for various companies, and being an extra on films. This led to my love for being on set, being in the creative world, and being around other creative people. I eventually moved to LA in my early twenties and tried to pursue acting. LA ended up being a lot harder than Atlanta because there was a lot more competition. This discouraged me, and I ended up pursuing a career in retail.

I eventually started managing different retail stores for different companies, which led to me doing that for a little over a decade. However, in 2016, one of the stores that I managed ended up shutting down. So, instead of going to work for another retailer, I decided to pursue a degree in film making. I enrolled at the Los Angeles Film School and spent over three years in school learning how to make films. In my last year at the school, I wrote and directed a thesis film called “Take Me to the Stars”. After graduation, I started submitting the film to film festivals. I was so glad I did this, because it became an official selection in over 12 film festivals, winner of three, semi-finalist in several, and was nominee for “Best Picture”. The film has just secured distribution and is now available to stream on the VIDI Space Platform, and Amazon Prime. “Take Me to the Stars” has two more festivals to show at – Fort Myers Beach Film Festival, and Milledgeville-Eaton Film Festival (ME Film Fest).

I am currently developing this short film into a feature-length and have another feature film project in the works about clogging. I’ve partnered up with Jon Unger, CEO of “Unger Media”, and am very excited about the possibility of getting these films into production. Both of these films are very emotional, and I can’t wait to see how the audience reacts to them. I’m hopeful for a wide release for both.

Aside from my profession, I’m also a dad. My son, Rhett is a year and half old. He lights up my life and gives me so much inspiration each and every day to do what I love to do. I also have an eight years old English Cocker Spaniel named Reagan. I spend a lot of my time in North Carolina where my family now resides, but my heart is in LA and I consider that my home more than anywhere else.

Great, so let’s dig a little deeper into the story – has it been an easy path overall and if not, what were the challenges you’ve had to overcome?
Definitely not. First of all, getting to a point in life where you love what you do is extremely difficult. For me, I will always regret not going into school sooner, not pursuing what I really wanted to do. I did a job that was very draining, and frankly, I wasted a lot of years being unhappy. I think I was always just really scared to jump into something that I knew wouldn’t be steady. Most people I know in the entertainment business are constantly chasing the dream, sometimes not knowing when they will get work, and having to do 2-3 jobs until they can catch a break – this goes for actors, directors, writers, directors, etc. It’s just really tough and competitive in LA. But, you have to keep on pushing for what you want. You have to keep sharing what you do with the world. And this isn’t for the approval of others, it’s for the validation from yourself that you’re in the right place.

I would say that most of the struggles with getting a film finished is just writing it first. I also find that sharing my ideas early on with people can sometimes become an obstacle. When I share my ideas, people are very quick to question it, which in most cases makes me question it. This can have a negative effect on me, and it seriously knocks me down on the creative front. “Take Me to the Stars” as the feature-length has been a really time-consuming process. It has involved a lot of research on space and time travel, astronomy and exo-planets, and of course the psychological effects that an astronaut can face in long term space travel – specifically the main character who lost both of his parents as child.

We’d love to hear more about your work and what you are currently focused on. What else should we know?
Well, I am my own company at the moment. I’m a writer, director, and producer. I’m best known for “Take Me to the Stars”, now available to stream on Amazon Prime Video and the VIDI Space Platform. But I’ve also served as an Executive Producer on other projects. I’ve worked with my producer, Stephanie Renaud, on several projects. She’s always great to collaborate with and we click really well on almost every project. I also love working with my favorite cinematographer, Gideon Watson. Gideon has worked on the recent documentary stories from the lockers of the LA Chargers. We just finished post on “Su Promesa”, which is an International short film set in Guatemala. This film deals with LGBTQ suppression and arranged child marriages in third world countries.

I’m most excited about turning “Take Me to the Stars” into a feature, and finishing my other project set in the world of dance – competition clogging! 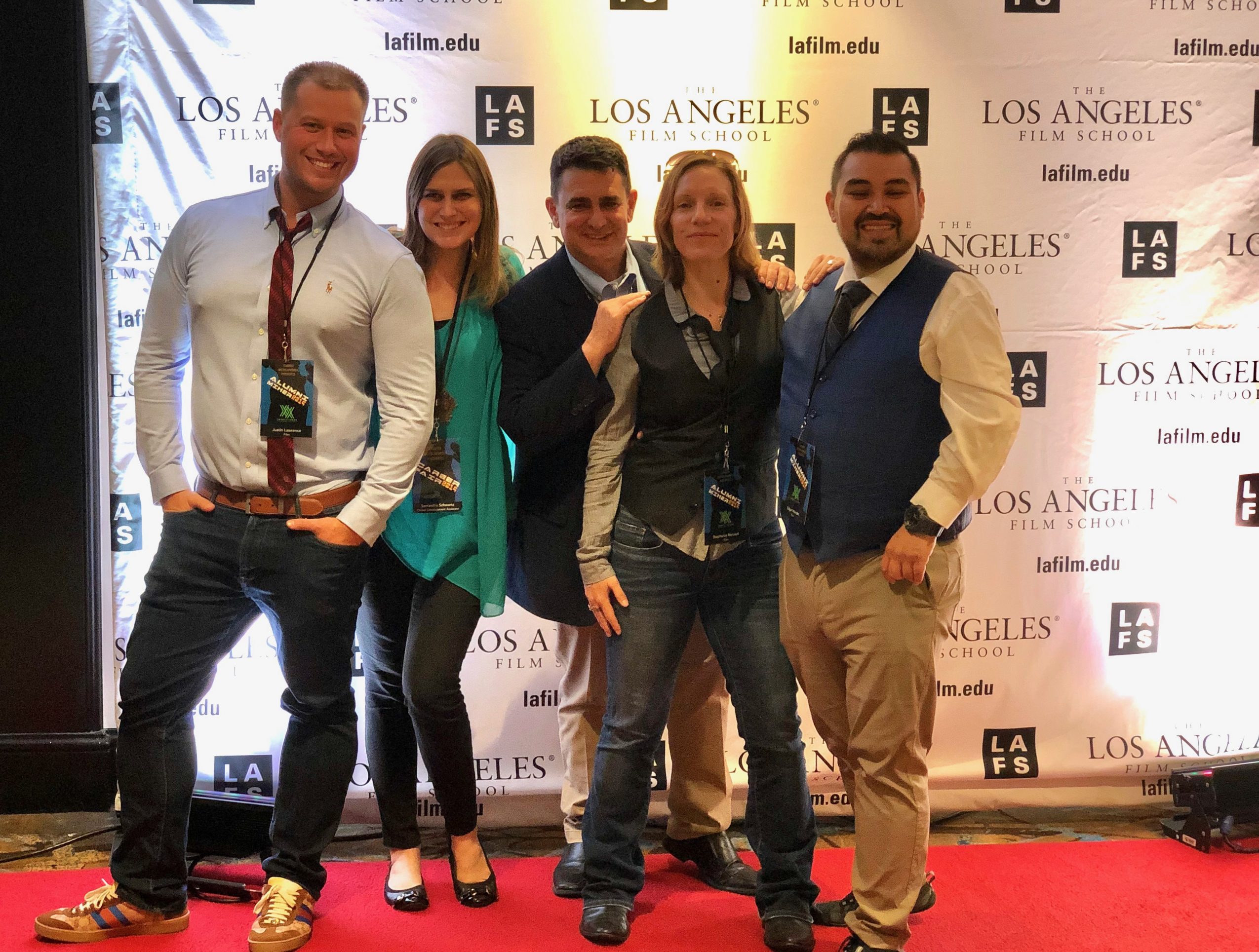 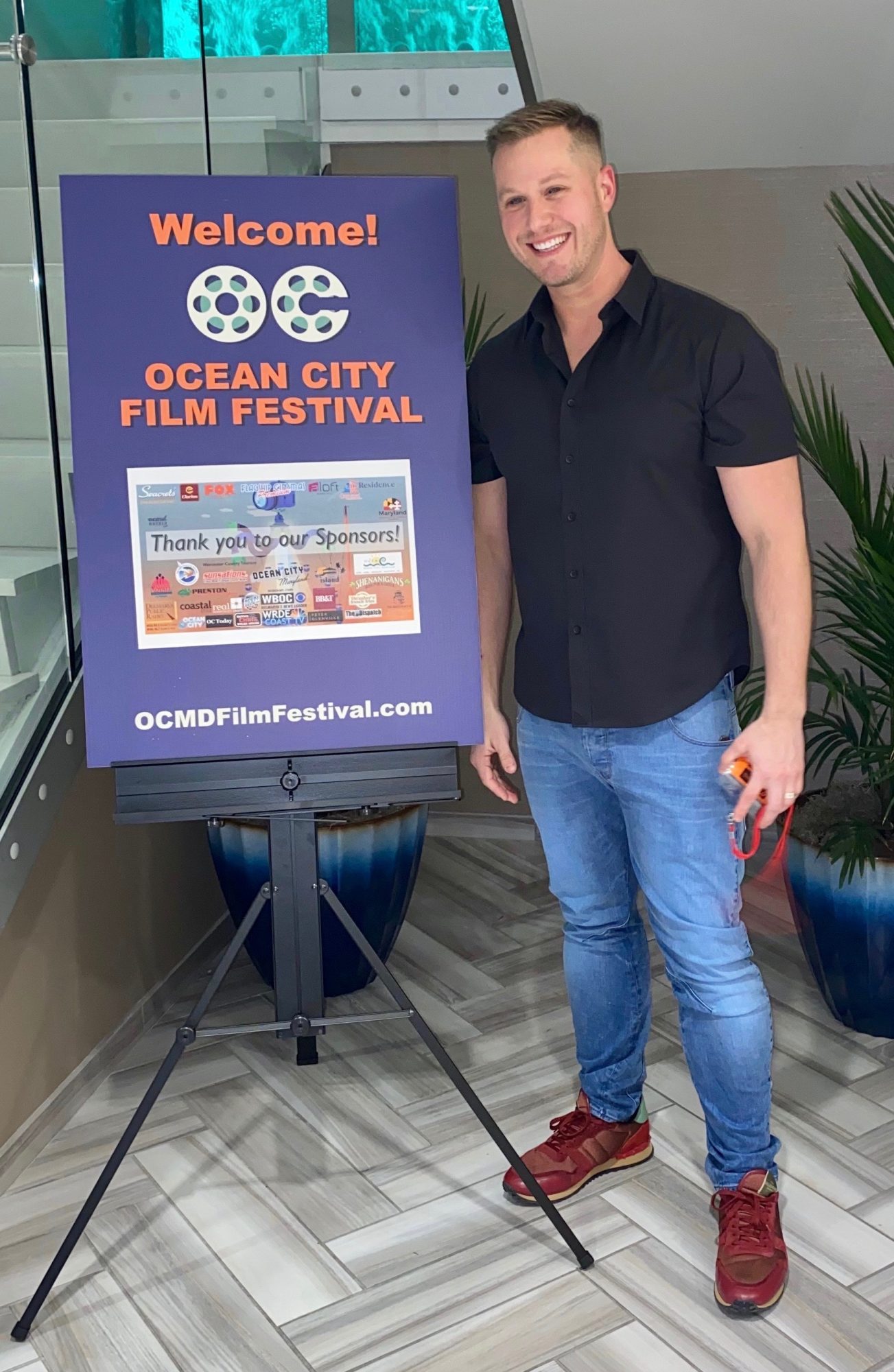 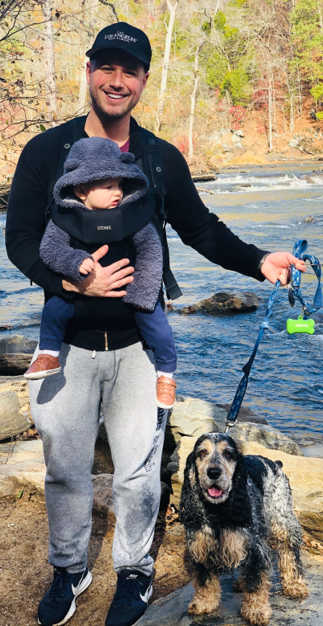 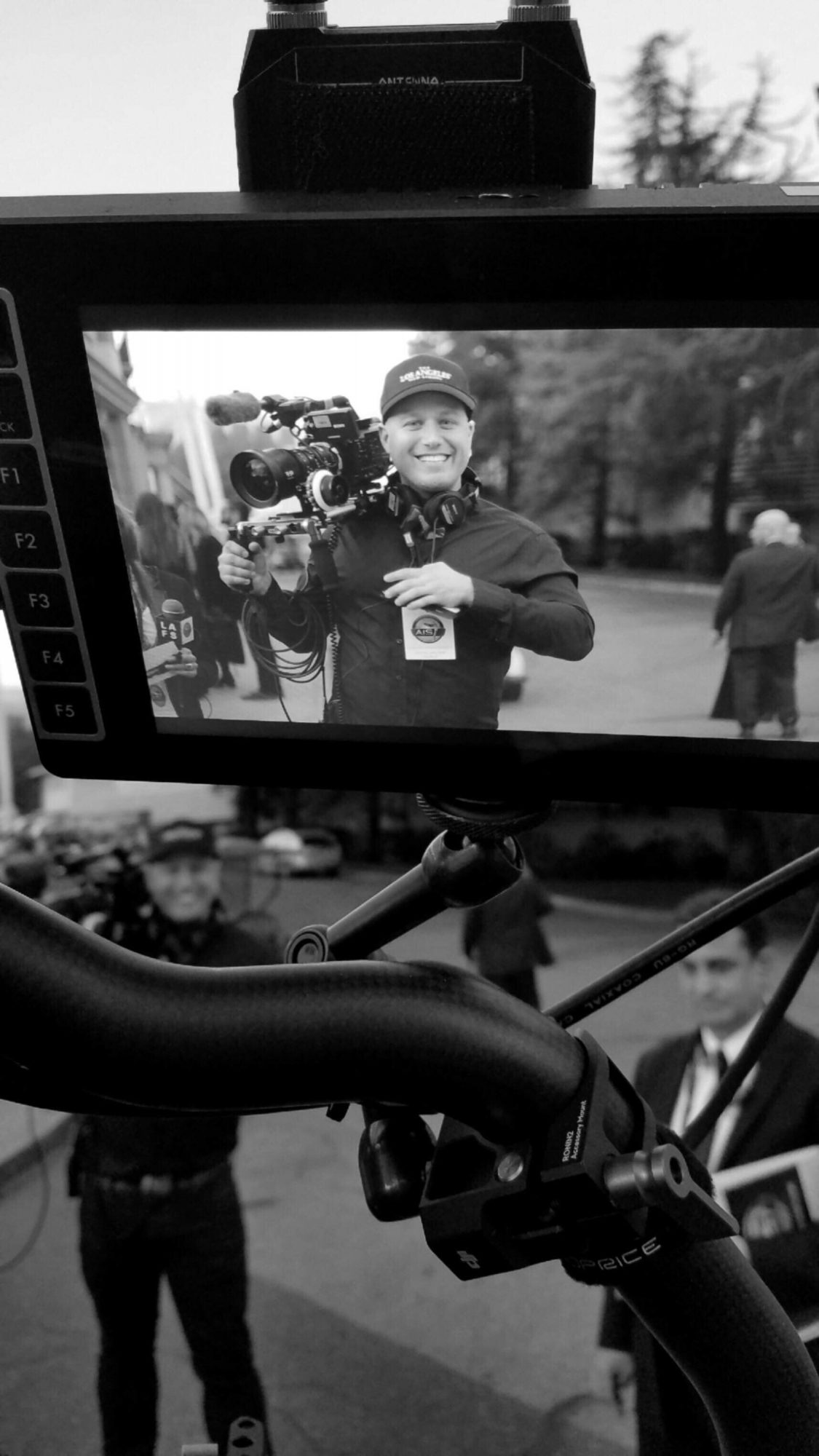 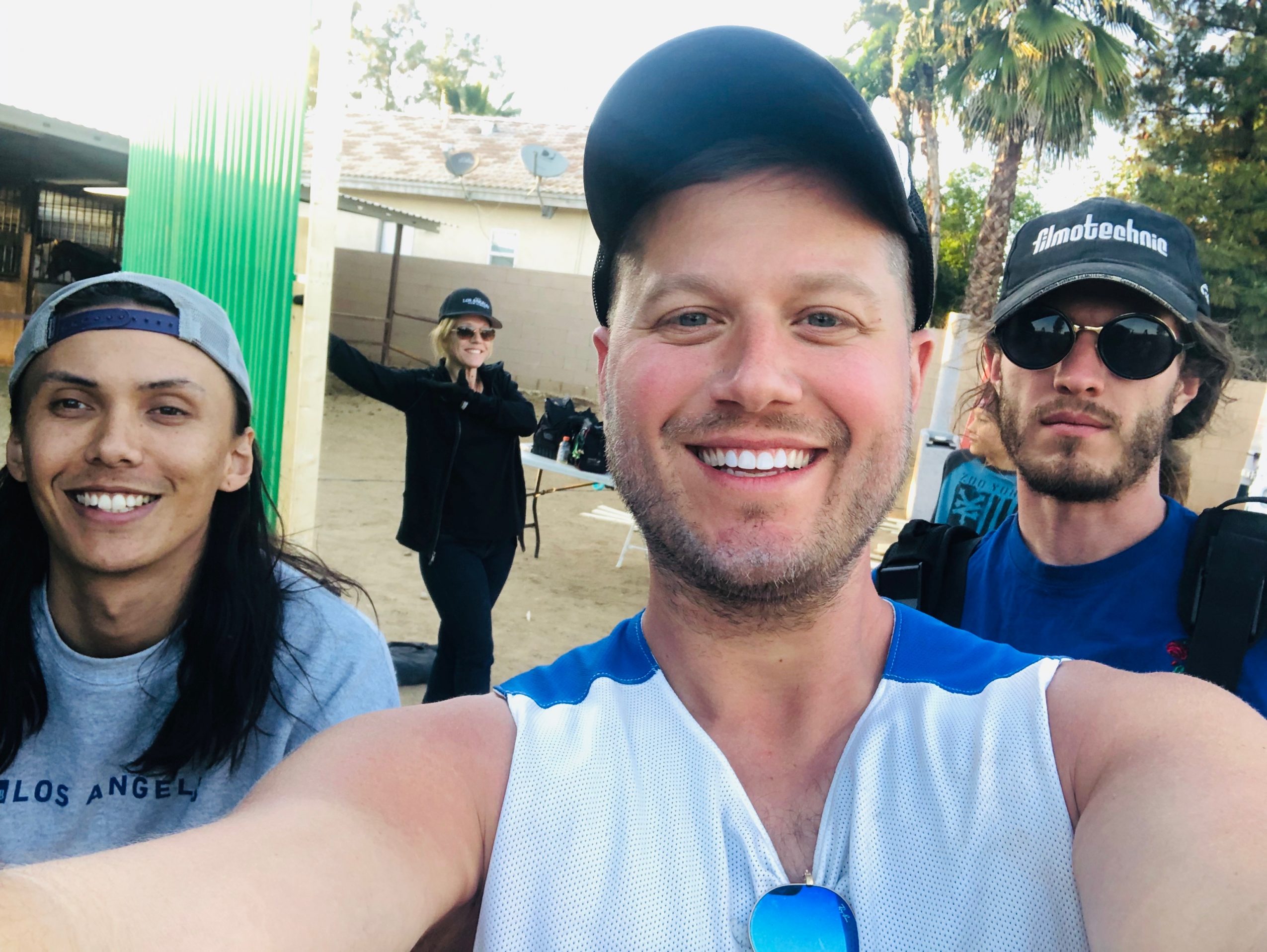 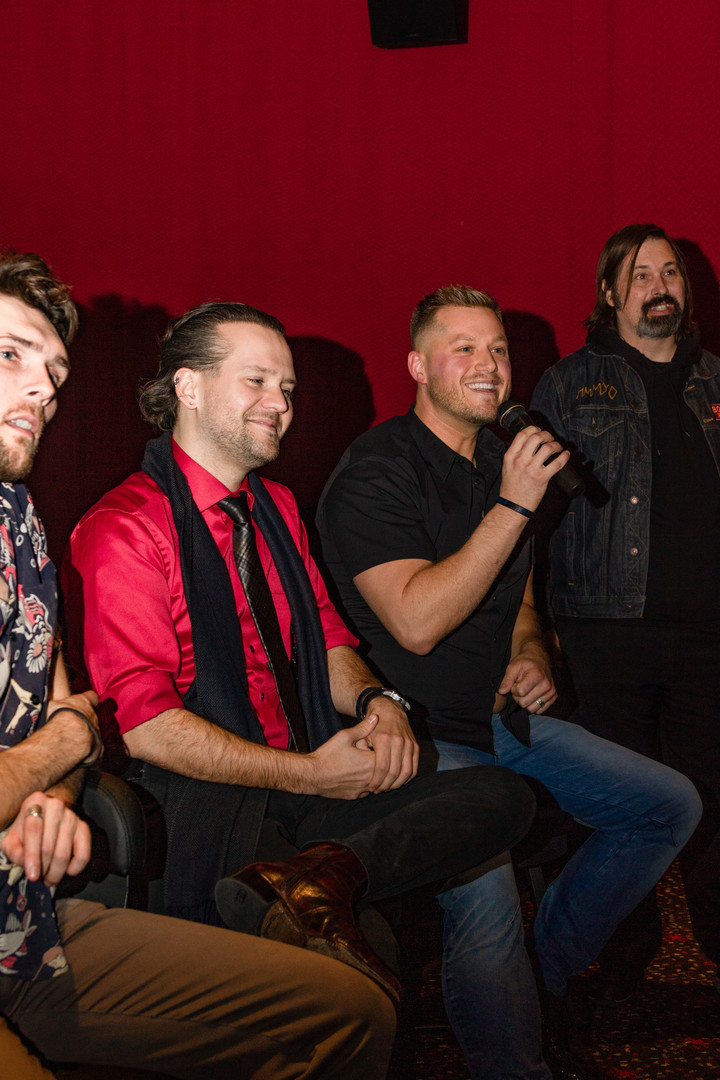