Meet Justin Purser of “And Two If By Sea” 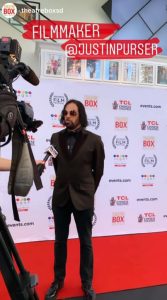 Today we’d like to introduce you to Justin Purser.

Born & raised in Florida, Justin started out at a very young age shooting surf films for international brands such as Quiksilver, Billabong, & Rusty with iconic professional surfers such as the Hobgood brothers and Kelly Slater. After moving to Los Angeles, he began working at Academy Award-winning production companies A Band Apart and Anonymous Content where he was able to learn the directing process from the world’s top directors. He grew his role into writing music video treatments for directors on music videos such as Beyonce “Single Ladies”, Beyonce and Shakira “Beautiful Liar”, Pink “Nobody Knows”, etc. He went on to write Beyonce’s live performances for the 2011 Grammy Awards and her appearance on the final Oprah Winfrey show. Justin also co-produced The Shooter Series with Brett Ratner and Richard Brown (True Detective) where he directed interviews with Jay Z, Mark Wahlberg, and Outkast.

Justin was one of the original creators and directors of Maker Studios (acquired by Walt Disney Corp.) that pioneered the Multi-Channel Network YouTube centric companies of today. He conceptualized and directed one of Maker’s first-ever YouTube talent driven branded campaign (Planet Hollywood Resort & Casino Las Vegas) creating the model on how brands advertise utilizing YouTube & influencers. He is the only director to concept and direct a brand sponsored video (Cosmopolitan Magazine & Nivea) to take number one on the Ad Age Viral Charts with no Advertising Agency involvement beating out top brands such as Nike, Pepsi, & Toyota. He has also directed music videos for major record labels and companies such as Interscope, Warner Bros, Capitol, Apple Music, & Sony; for artists Eva Simmons, Corey Taylor, Jason Derulo, A Fine Frenzy, Bret Michaels, The Midi Mafia, Miggs starring Lindsay Lohan, Mickey Avalon, Taproot, along with a fun little PSA for To Write Love On Her Arms with Joaquin Phoenix, Miley Cyrus, & Liv Tyler.

He made his feature film debut in April with “And Two If By Sea” the documentary of CJ & Damien Hobgood narrated by Daniel Tosh.

Overall, has it been relatively smooth? If not, what were some of the struggles along the way?
Of course. Making this film was one of the hardest achievements of my life but I was able to push through and achieve something that less than 1% of the people who move to this city do and that’s make a successful film. Anything worth achieving there will be struggles and moments where you want to give up and run away, but thats what separates the winners and those who succeed from those who don’t. If you never quit you never lose.

“And Two If By Sea” – what should we know? What do you guys do best? What sets you apart from the competition?
What has been great about all the theater showings we’ve done of “And Two If By Sea” is not just the selling out of theaters but talking to people after the film and hearing their take on the film. Honestly, the people who have come up to me the most afterward to tell me how much they enjoyed the film are people who don’t know anything about surfing. That’s further validated that all the hard work I put in to make this film a more universal relatable tale was worth it.

What is “success” or “successful” for you?
This is a tough one because no matter what I achieve, I never feel like it was good enough or I did my best. I’m always trying to do better and feel like I still haven’t done my best. I can’t even watch any of my work because all I see is what I could have done better. It’s an exhausting way to live but I guess its who I am and I will always want to do better. 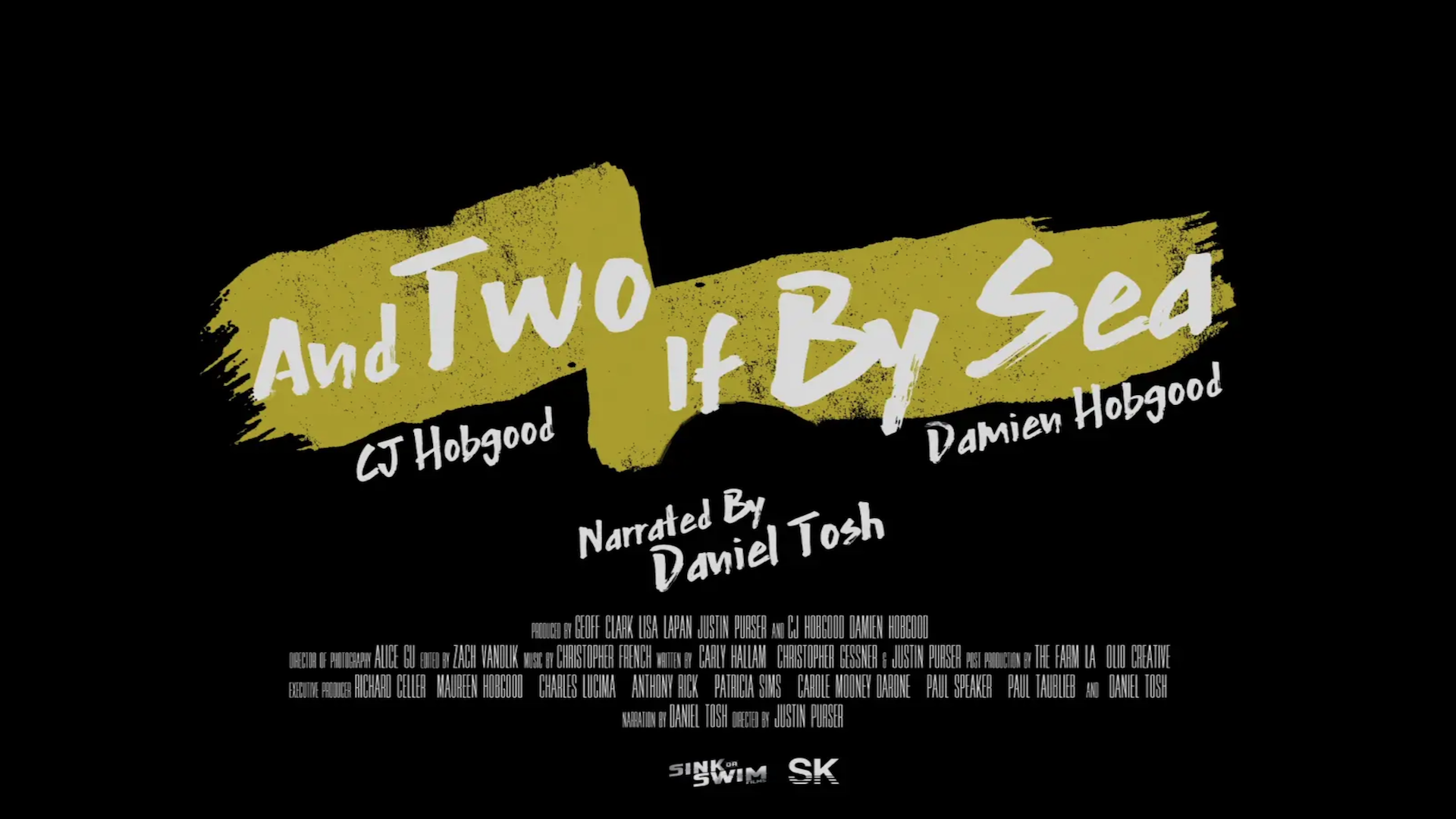