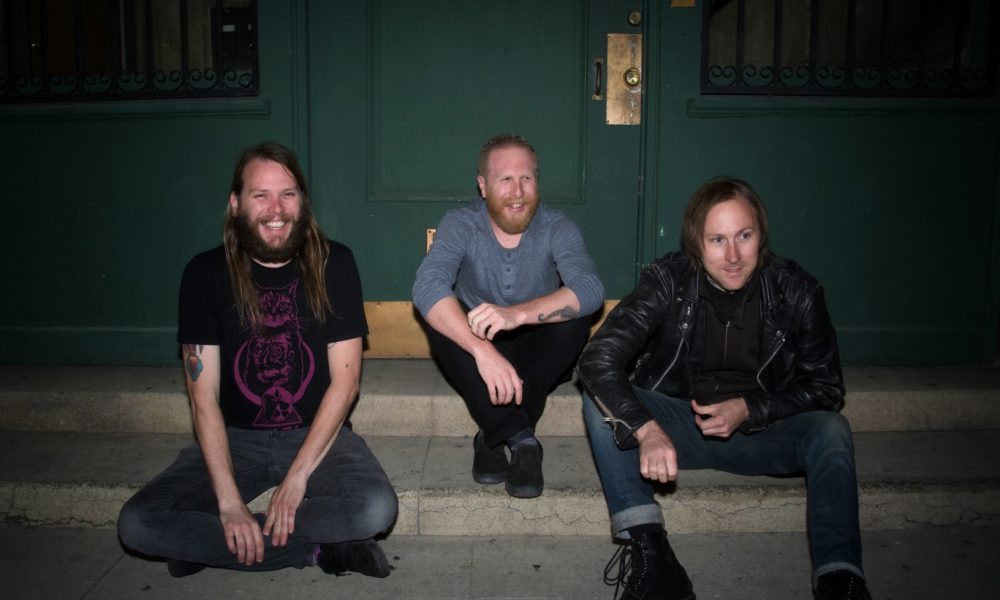 Today we’d like to introduce you to Justin Maranga. Him and his team share their story with us below.

Please kick things off for us with some background.
Los Angeles’ Ancestors create mighty, modern music that dovetails innovative arrangement, crushing primordial riff interplay and melodic instrumental passages with textural atmospherics. With both thunderous roar and expansive communiqué, Ancestors are proving to be a quickly emerging force of musical power and creativity. Ancestors’ music displays the heaviness of doom metal with the vast dynamics of post-rock and the structural elements of progressive rock. It has the fluidity of psychedelic rock while remaining engaging enough to never become boring.

Ancestors formed in Los Angeles in 2006, when guitarist Justin Maranga, bassist Nick Long and drummer Brandon Pierce began playing completely improvised live shows as a three-piece band. They quickly tired of this formula and set out to create something more impactful. In late 2006, Englishman Chico Foley joined the band on keyboards and the new sound of Ancestors began to develop. They rounded out the lineup with the addition of organ and piano player Jason Watkins in 2007 just before entering the studio to record their first demos.

The band made their newly recorded demo available online and within 24 hours they were contacted by New York City-based label Tee Pee Records, who wanted to sign the band and release the demos as the band’s first album. After some delay, in August of 2008, the album Neptune With Fire was released (and to the band’s surprise) to resounding critical acclaim.

Not ones to remain stagnant, Ancestors utilized the delay between the recording and release of Neptune to write their follow-up album. The band entered the studio in early 2009 to record their ambitious sophomore album, Of Sound Mind. Clocking in over 70 minutes, Of Sound Mind, was a concept album that addressed the parallels between the internal workings of the human mind and the external workings of society as a whole. The album was released in October of 2009, and garnered almost unanimous critical praise, especially in light of the massive stylistic and musical strides in the year since the release of Neptune.

In early 2010, the band released a split 7” single with Swedish rockers Graveyard, and then embarked on their first-ever European tour. Upon their return, they parted way with Chico Foley, and later in the year, multi-instrumentalist (and modular synth master) Matt Barks joined in his place.

While the band continued to write for their third LP, they entered the studio in early 2011 to record an EP. The approach was different this time. They decided to go into the studio with mere skeletons of three songs and then let the songs take on a life of their own in the studio. The result was the Invisible White EP, a departure from their previous work, and a release that would divide the band’s fans. The lack of heavy guitars and the increased presence of piano, synthesizers, and acoustic guitar alienated a large portion of Ancestors’ fans and the metal press who had always been in their corner. The band had always been musically diverse, and stood behind their EP, but assured their fans that the EP was merely a tangential release and should not be considered the proper follow-up to Of Sound Mind.

Not long after the release of Invisible White, Ancestors parted ways with original drummer Brandon Pierce. However, they continued to write their new album without a drummer and in late 2011, they entered the studio once again. Drummer Jamie Miller filled in to record the album. Just prior to the release of the album, the band welcomed their new permanent drummer Daniel Pouliot. In April of 2012, Ancestors embarked on their second European tour, during which the album In Dreams and Time was released.

Between 2012 and 2018, the band laid low, playing the occasional show, and continuing to hone their craft in anticipation of their return to stage and wax.

In early 2018, Ancestors announced their return with a new, slimmed-down, 3-piece lineup, and a new label (Pelagic Records). A new album, Suspended in Reflections, would follow in August of 2018, the band’s first album in 6 years. The band followed the album’s release with a month-long European tour, supporting stoner-prog stalwarts Elder.

That same year, Justin formed the record label Dune Altar, which began its catalog with a 10th-anniversary deluxe cassette reissue of Neptune With Fire, Ancestor’s first album. The label has since worked with bands such as Glaare, Brass Box, Entry, near, Wilshire Corridor, Detoxi and more. Additionally, the label has begun to dabble in fundraising projects for local nonprofits.

In 2019, Ancestors plan to return to the studio to finish the follow-up to Suspended in Reflections.

We’re always bombarded by how great it is to pursue your passion, etc – but we’ve spoken with enough people to know that it’s not always easy. Overall, would you say things have been easy for you?
It’s never been a smooth road. Ancestors have hit continual roadblocks due to time and financial constraints, preventing the band from touring as much as we and our fans would have liked. Additionally, we’ve not managed to escape the usual problems that long-running bands tend to have, from drug abuse to infighting to members leaving or being asked to leave.

Oh, in 2009 (I think), we crashed our brand new (and as yet uninsured) van into a deer on the way to SXSW. We never really recovered from the financial consequences of that incident, although it’s gone on to make for a good story.

Please tell us about your work. What do you guys do? What do you specialize in? What sets you apart from competition?
We specialize in making music. We don’t really sound like anyone else. That sets us apart. 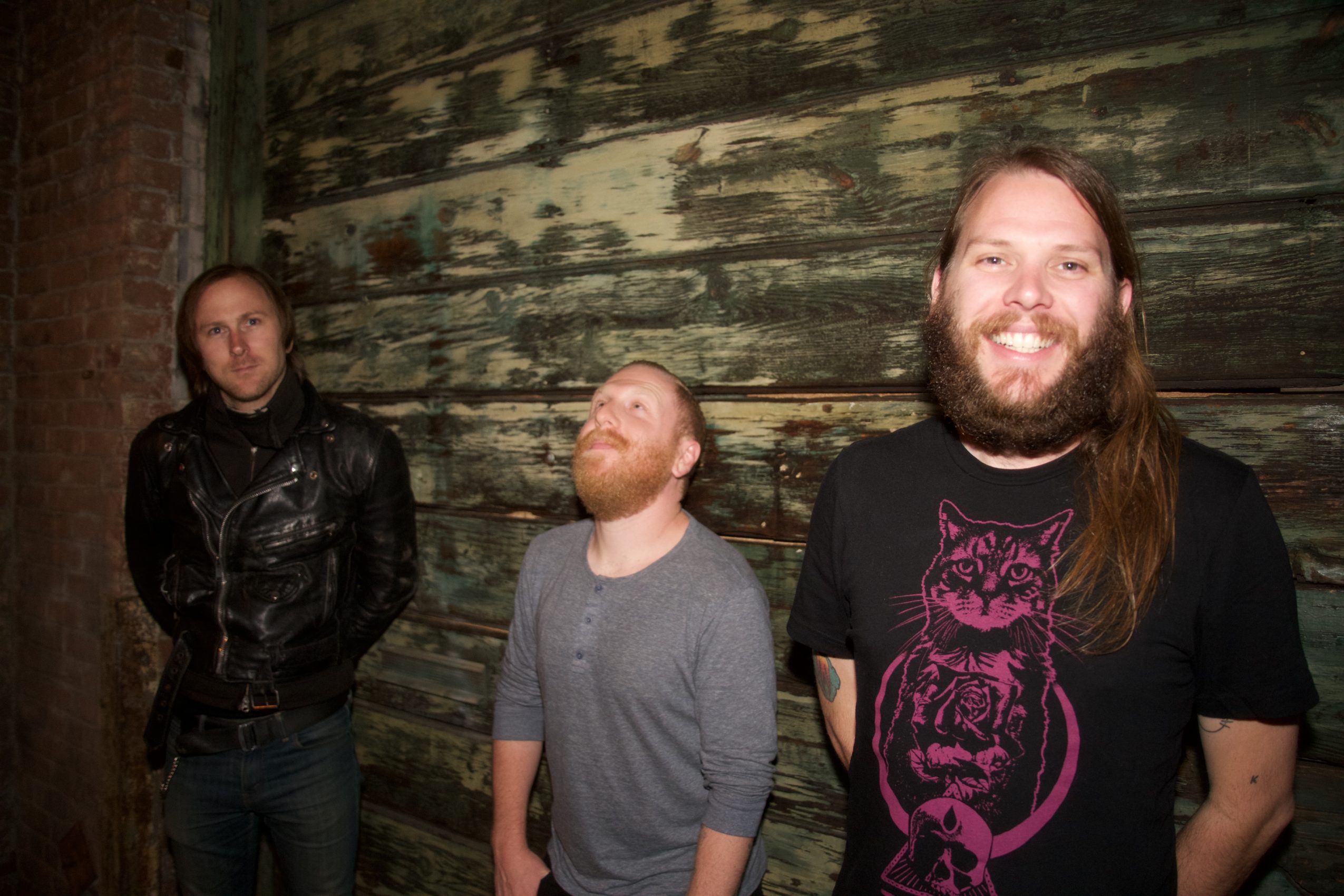 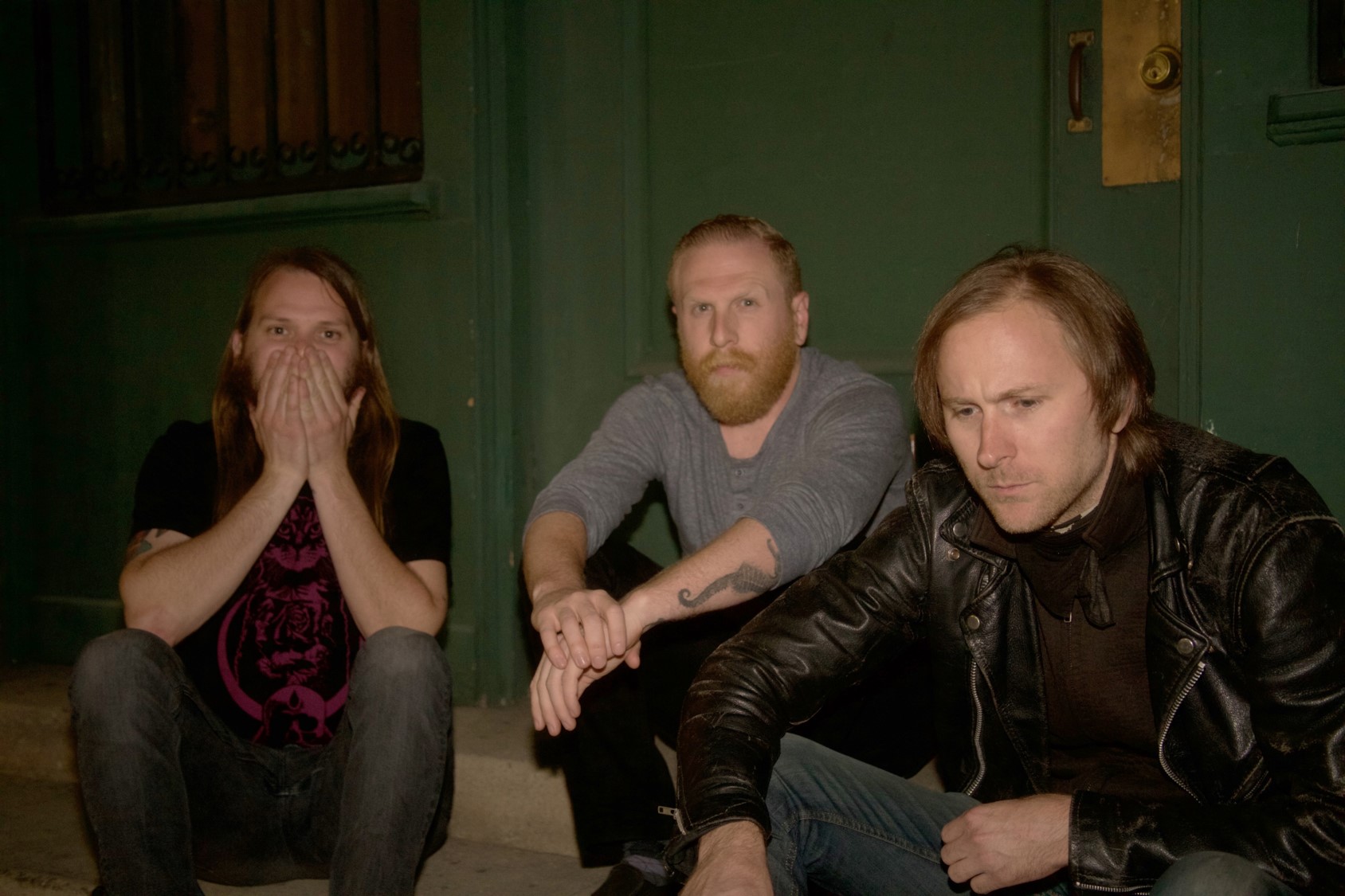