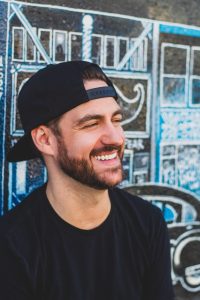 Today we’d like to introduce you to Justin Hoff.

So, before we jump into specific questions, why don’t you give us some details about you and your story.
A few years after my father passed away, I found a notebook that had all of his ‘Bucket List’ items on it. The very first item was “try stand-up comedy”. I decided I would cross everything off the list for him. I signed up for an open mic as a tribute to him and then fell in love with the art form. I knew it’s what I needed to do. From that moment on, I tried to do everything I could to get my affairs in order (professionally and financially) to come out to LA. My first open mic was ten years ago. It’s been two years since I sold my house and most of my possessions to move here. I’m loving it so far.

Overall, has it been relatively smooth? If not, what were some of the struggles along the way?
Someone once told me ‘You’re not a real stand up until you quit”. I’ve owned business and faced challenges before but nothing is quite the same as this. It makes sense though. for something to be so rewarding that it would also have to be so challenging. It takes a long time to figure out what you want to say. Being funny is a necessity of course, but figuring out how to express yourself in a unique way. Well, I suppose that’s the biggest challenge.

We’d love to hear more about your work and what you are currently focused on. What else should we know?
The comedy game has changed a lot in the last 30 years and even more so in the last 10. the internet plays such an important role. It’s not enough that you’re good at stand-up comedy anymore. You need to be in sketches and on t.v. and on podcasts and constantly update your social media. You need to be a little bit of everything. I think that’s what we all try to do. I have a podcast called “coffee with Hoffie” that airs on Sundays and there’s video on my YouTube channel. I put out new sketches every Thursday. Meme’s each week. New stand-up clips. I’m really happy with my brand of comedy and hope that people see the time and thought that went into differentiating myself.

Any shoutouts? Who else deserves credit in this story – who has played a meaningful role?
Everyone in the Boston scene helped me incredibly. It’s one of the best places to start in my opinion. In LA, Andrew Santino and Bryan Callen showed me the ropes. Introduced me to club owners. Bryan took me on the road for some gigs. Every little bit of exposure helps. I’m currently touring with Emma Willmann and she’s been a mentor to me. It means a lot to have these people help you even though they know, there’s not much I can do at the moment to return the favor. When someone believes in you and your dream. That’s so rewarding. 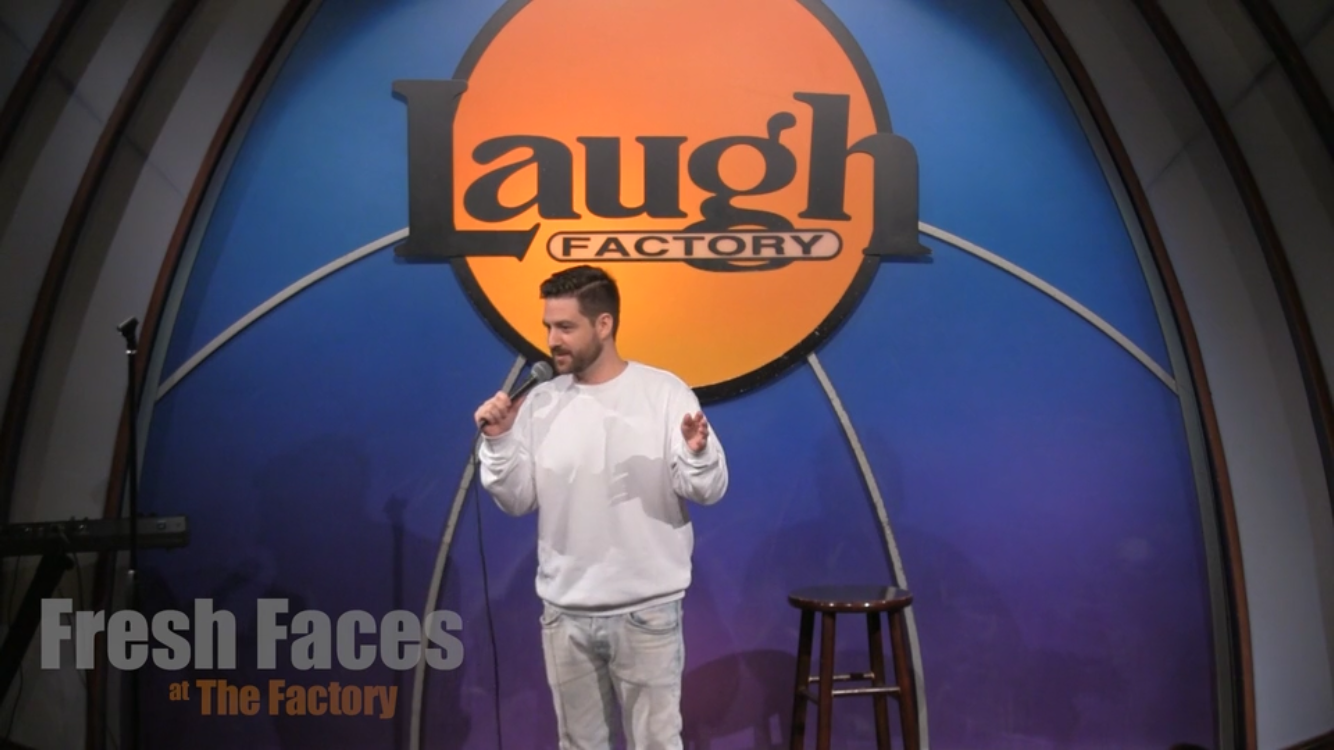 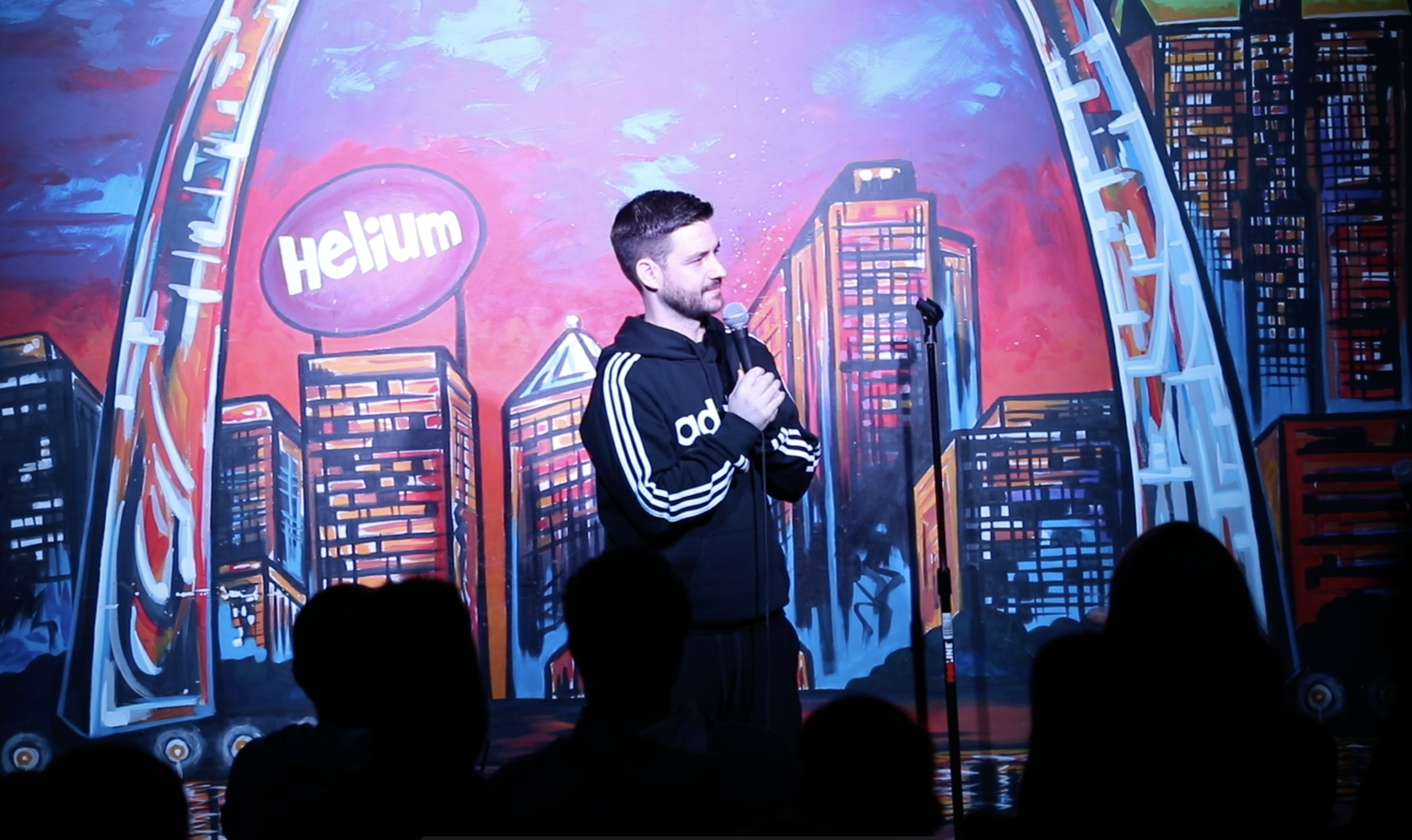 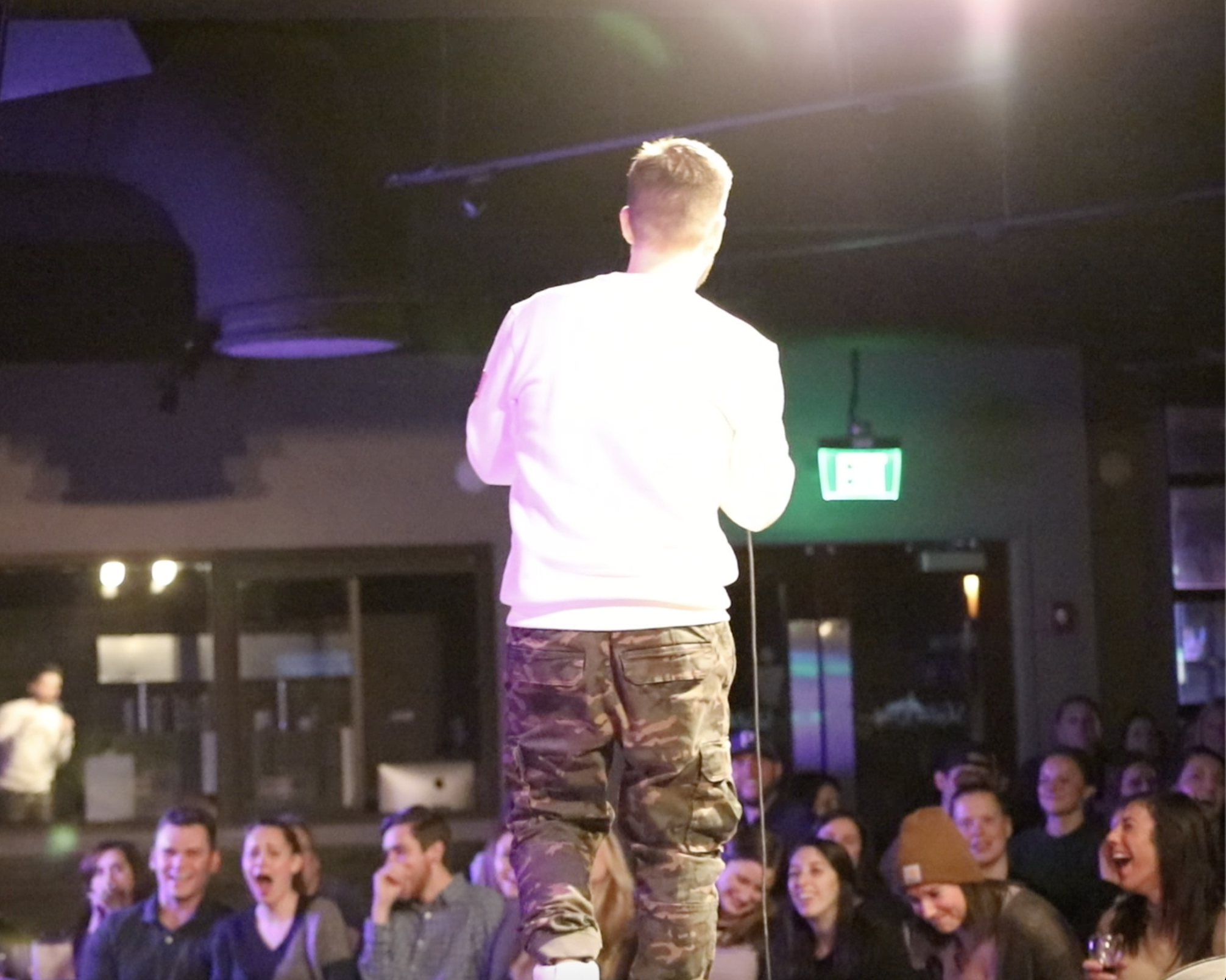 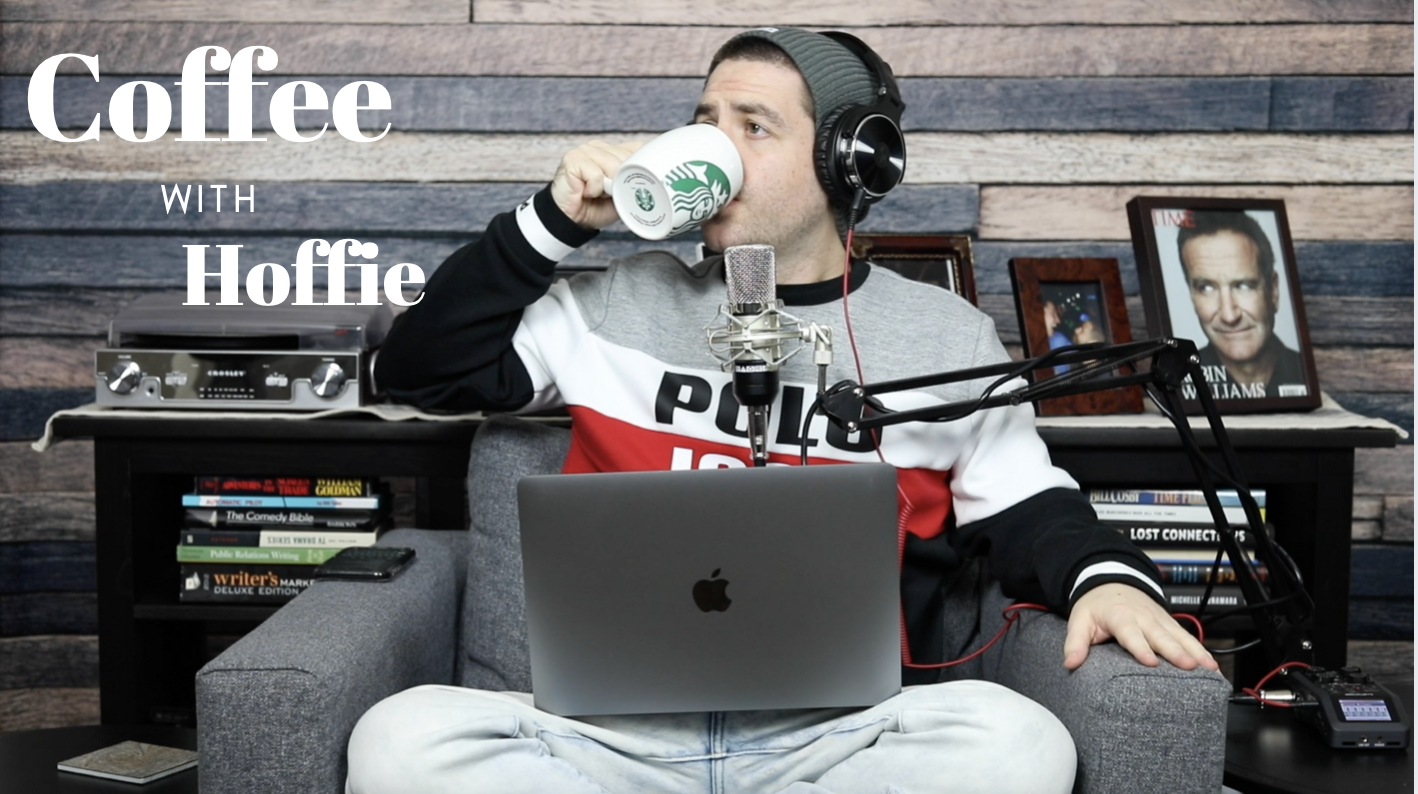 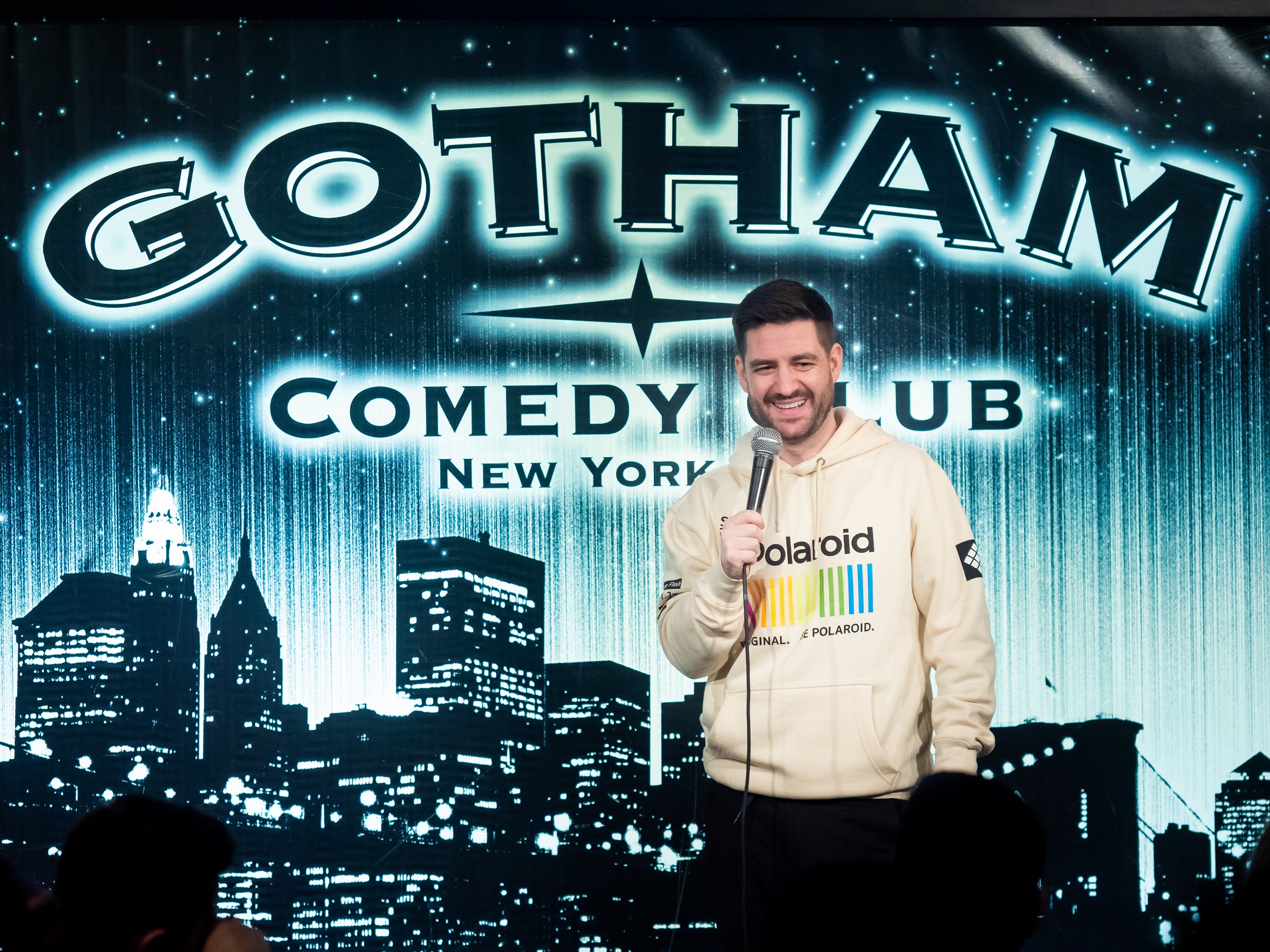