Meet Justin Emord of Love and a .38 in San Fernando Valley 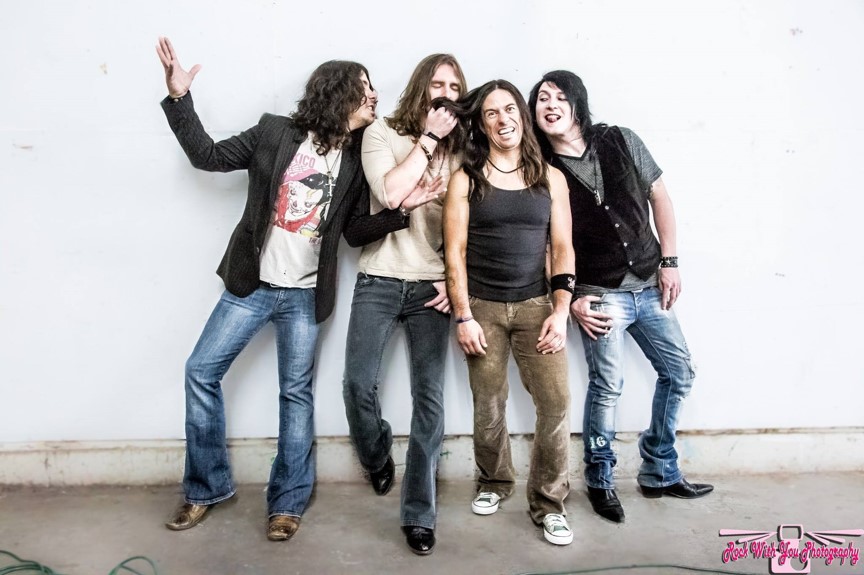 Today we’d like to introduce you to Justin Emord.

Justin, let’s start with your story. We’d love to hear how you got started and how the journey has been so far.
When I was in fourth grade, my school got a music teacher so my parents enrolled me in lessons to learn piano. I was reluctant at first, but I came to enjoy playing and practice became part of my daily routine after finishing my homework. I would practice my scales and any songs we were working on for our recitals. Throughout the rest of my academic career in middle school and high school, I began to expand my horizons with jazz music as well as picking up guitar and bass. Towards the end of high school, I visited my family in New York and saw Trans Siberian Orchestra perform at Madison Square Garden. The spectacle and musicianship that they displayed turned my world upside down and from that point on, I knew I wanted to make being a musician a career. A week after I returned home, I went to the music store to purchase recording software and began working on my first solo EP. By the time I graduated high school, I had released that EP and received my first sponsorship with a guitar company. Fast forward through a few years and a few bands and my pursuit in music switched from being a guitar player to playing bass out of necessity for work. I joined the Orange County based band Spektra who would play shows regularly from San Diego through Hollywood, headlining venues such as the Whiskey a Go Go. This is where I was able to hone my writing skills as a bassist and endurance as a live performer. After several years, the band started to burn out and I had the opportunity to audition for Love and a .38, a local LA band that I had followed for several years. About two weeks after my first audition, I was loading up in the van on my way to my first show with them out in Arizona. Ten years later, the band is still going strong writing our own brand of rock n roll and delivering it to audiences across the US. More recently, I’ve been able to use the past 10+ years of performance to inspire and mentor the next generation of musicians while also going to underprivileged schools to volunteer my time to teach kids how to play music.

Overall, has it been relatively smooth? If not, what were some of the struggles along the way?
As is the case with most creative work, there have been many bumps in the road along with peaks and valleys where I wasn’t satisfied with the way things were going or a lack of opportunity for growth. Starting as a youngster in my later teenage years, I grew very burnt out being a solo act and not being able to find the right group of players that shared the same vision or influences to make a proper and successful band. In my more recent years, I have had various struggles ranging from being in the right creative mindset to finish a song idea and not coming up with the right part or just simply getting stuck trying to grow and get to that next level as an artist on the way up to reach a larger audience. The fear of reaching a plateau in a creative or business sense is always a struggle that you try to overcome. When I do hit a struggle like that, I like to remind myself of what I have been able to accomplish and take pride in that in order to move forward.

Love and a .38 – what should we know? What do you guys do best? What sets you apart from the competition?
Love and a .38 is a blue collar rock band in an unlikely place. Four guys from different parts of the country, who’s triumphs, failures, and drive to play music have brought them all to Los Angeles. In their short existence they have been tirelessly D.I.Y. in all aspects of their career. Through social media, creativity, and lots of elbow grease they have amassed a worldwide following nearly unprecedented for an unsigned, unrepresented, independent band. Not concerned with hyphens and sub genres, they have taken an “It’s all rock and roll to me” approach to their career.

The thing I am proud of is the way we unapologetically carry the flag for rock and roll in a time when playing it safe is the more popular thing to do and rock and roll isn’t “cool” in the eyes of the mainstream. It makes us a more honest band to wear our hearts on our sleeves and own our identity which in turn makes our shows a home for other fans of music that enjoy loud guitars and letting loose at a show. It’s a family between artist and listener.

Personally what sets me apart from others is my philanthropic work in music. Whether it is volunteering my time to teach youngsters how to play or taking the fight to the state or federal government to ensure policies are in place to keep music education in schools, I’ve become very involved in advocating for music so future generations can also have the same type of experiences and fulfillment in life that music has given me.

What is “success” or “successful” for you?
Success to me is meeting substantial goals you set for yourself. If you are proud of the work you have done and are doing, I would say you are successful. In my life, I’ve experienced and done thing beyond my wildest dreams so while I am not a household name like the rock bands of old or the current trendy pop stars, I would absolutely say I’m successful. I would also say that being at a point in my career that I’m now able to mentor and help those that are now starting on their way up using my experiences would satisfy the definition of success. Is there still plenty of stuff I would like to accomplish in my career? You bet there is. 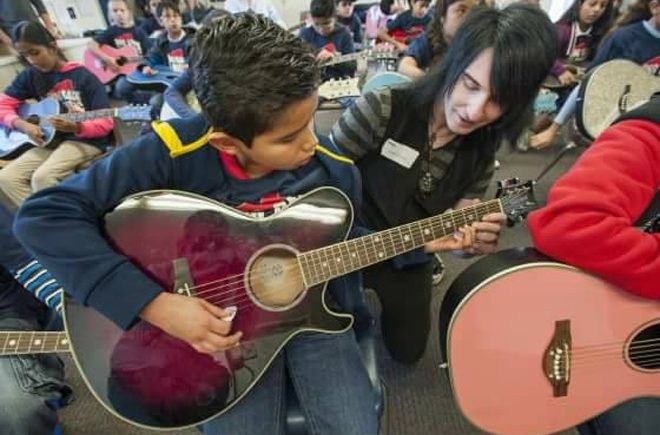 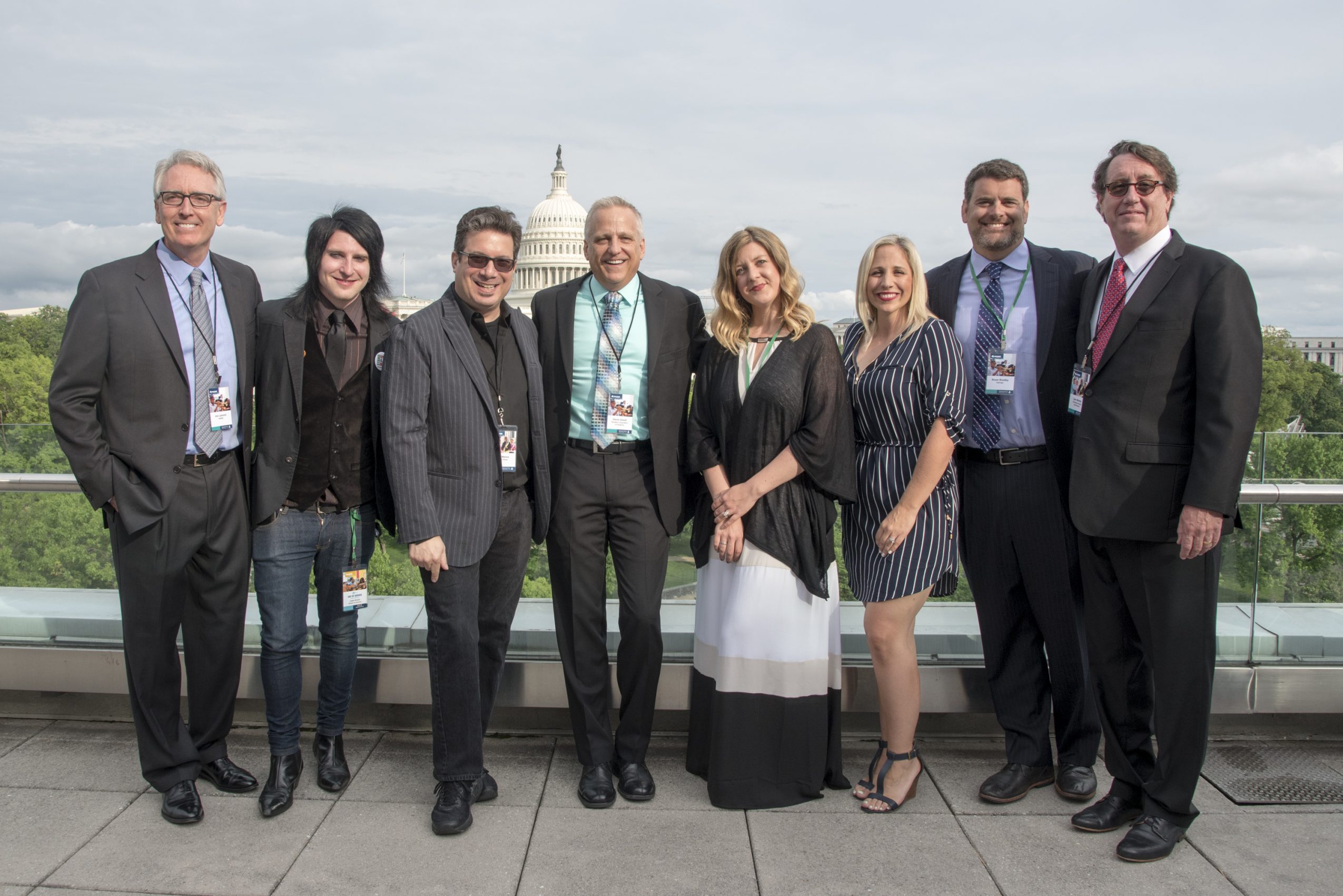 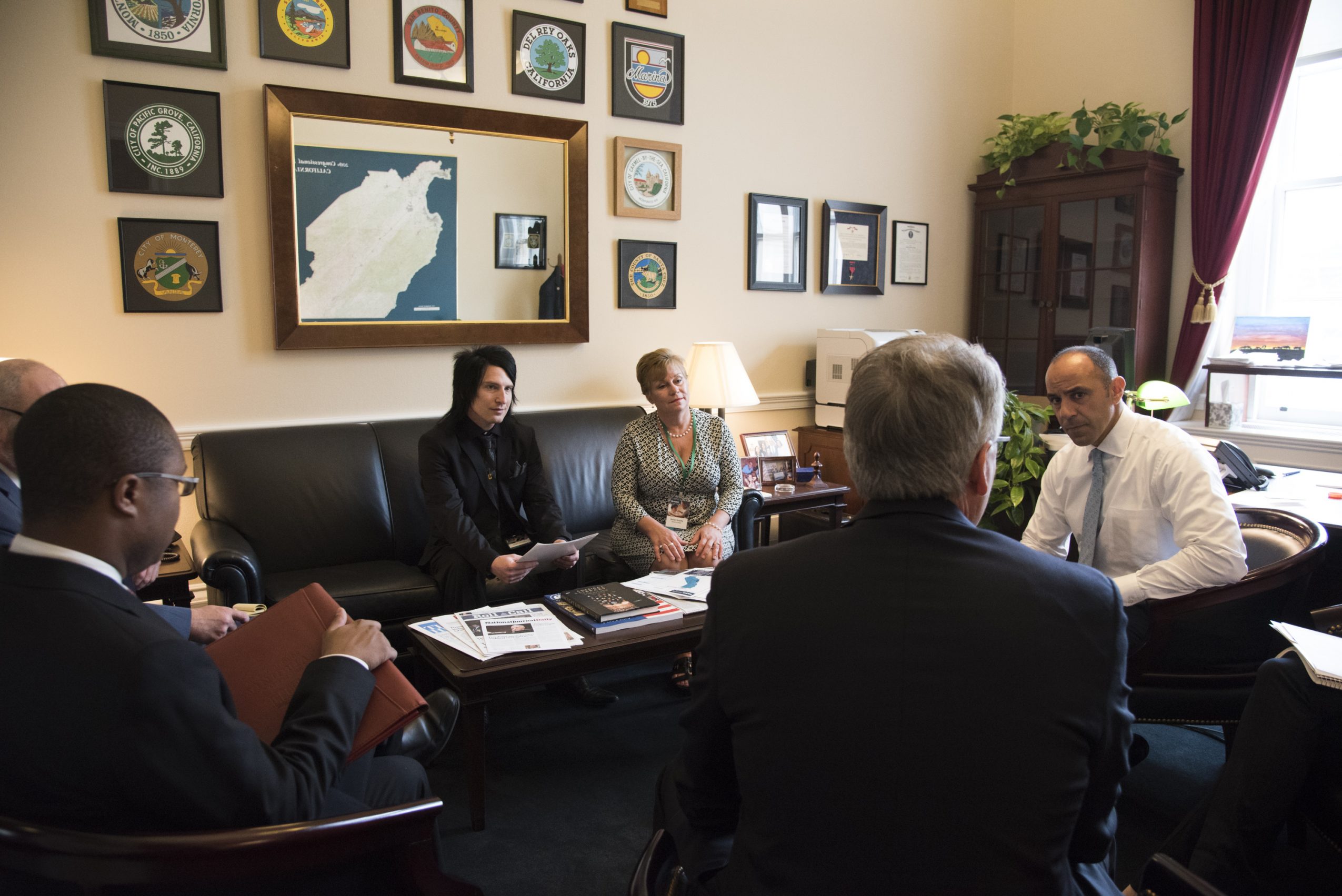 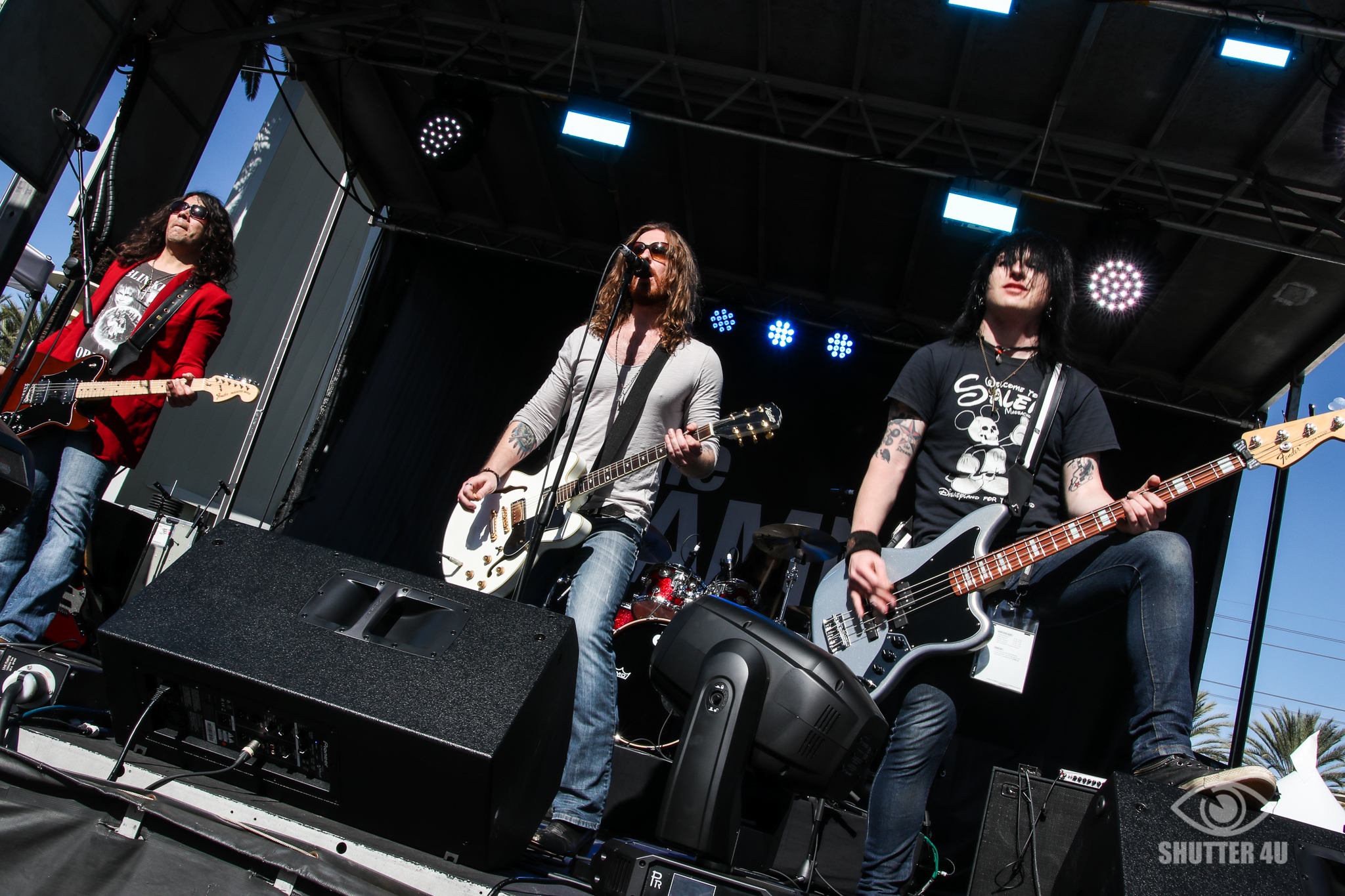 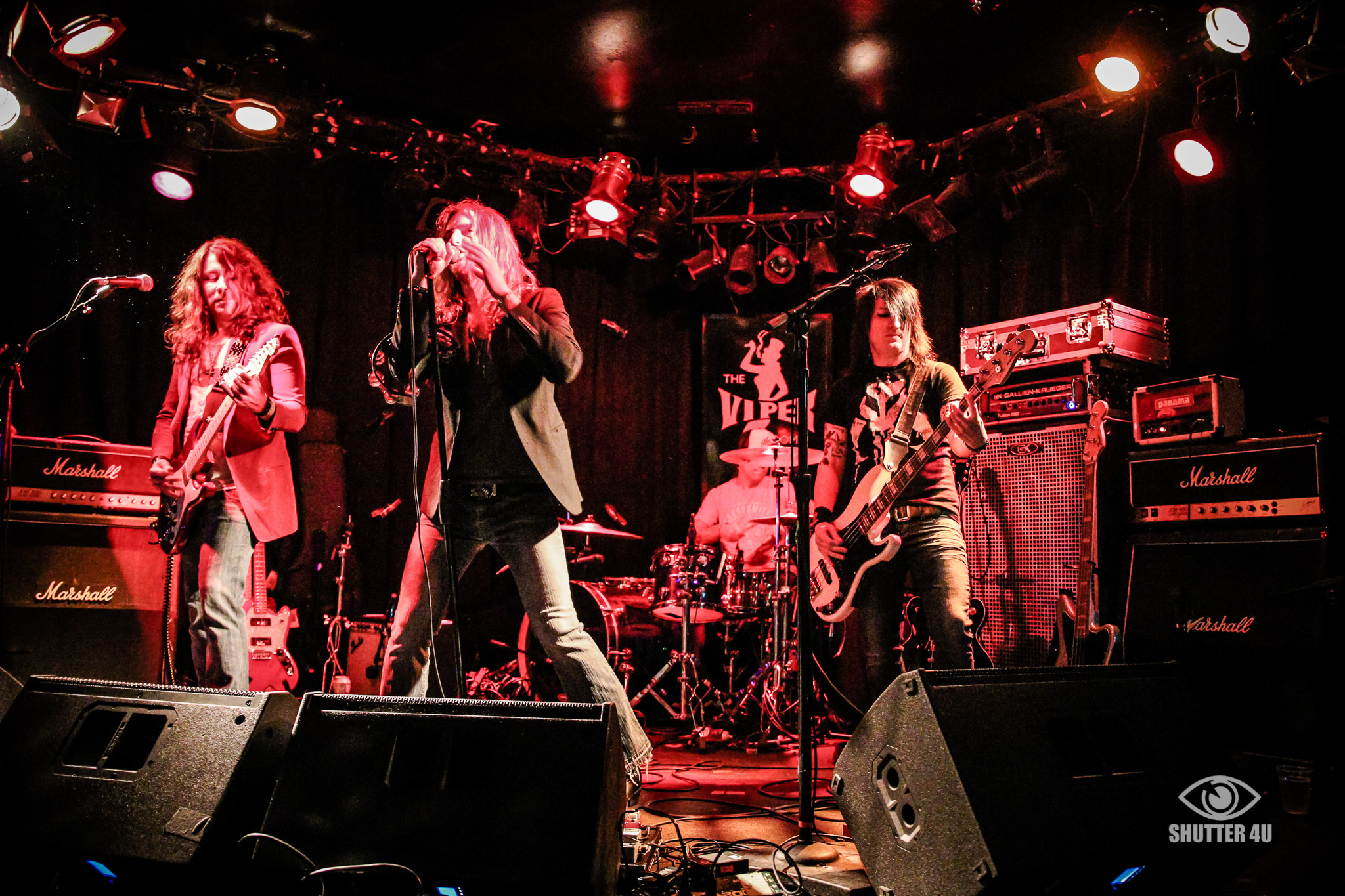 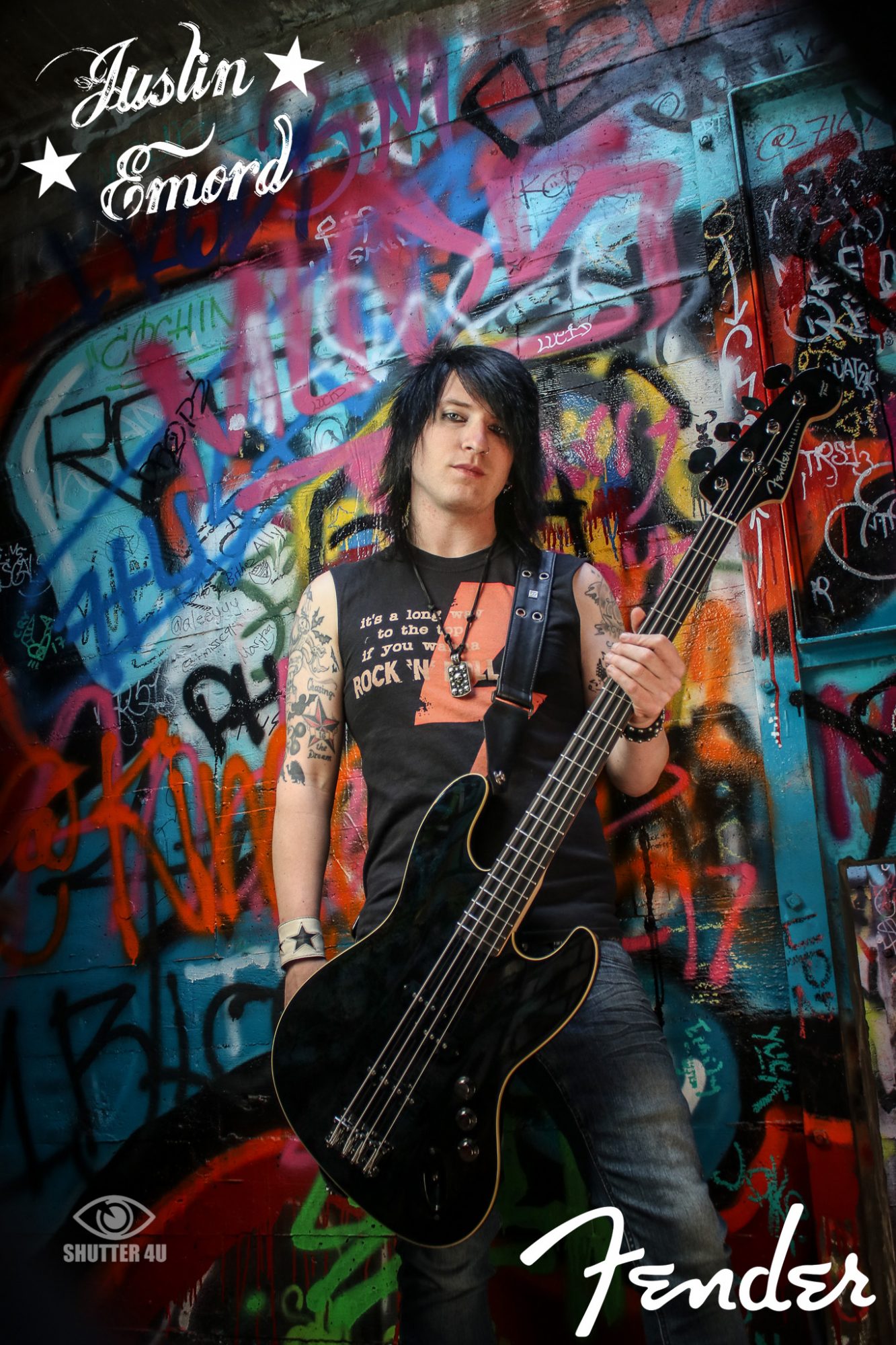 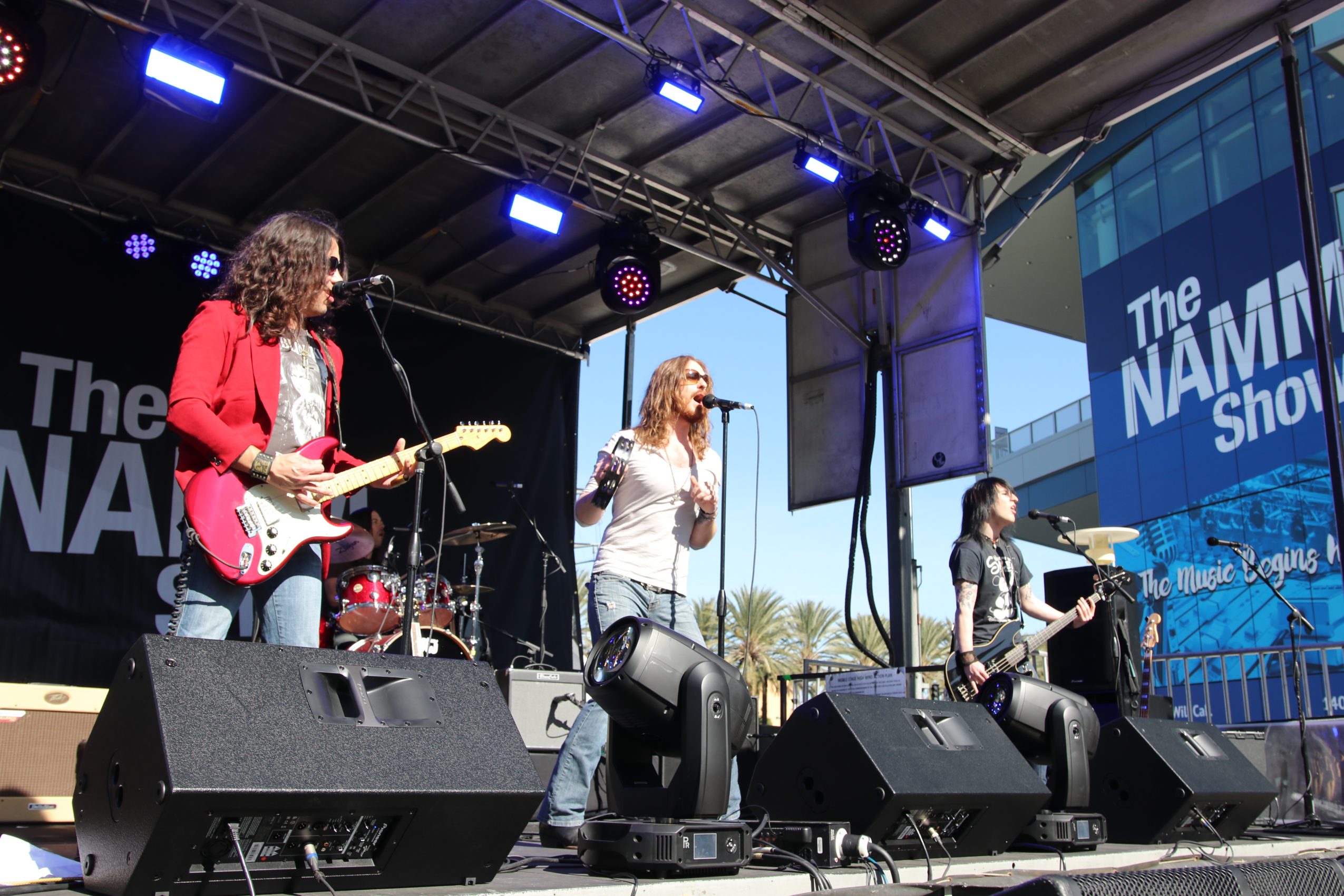 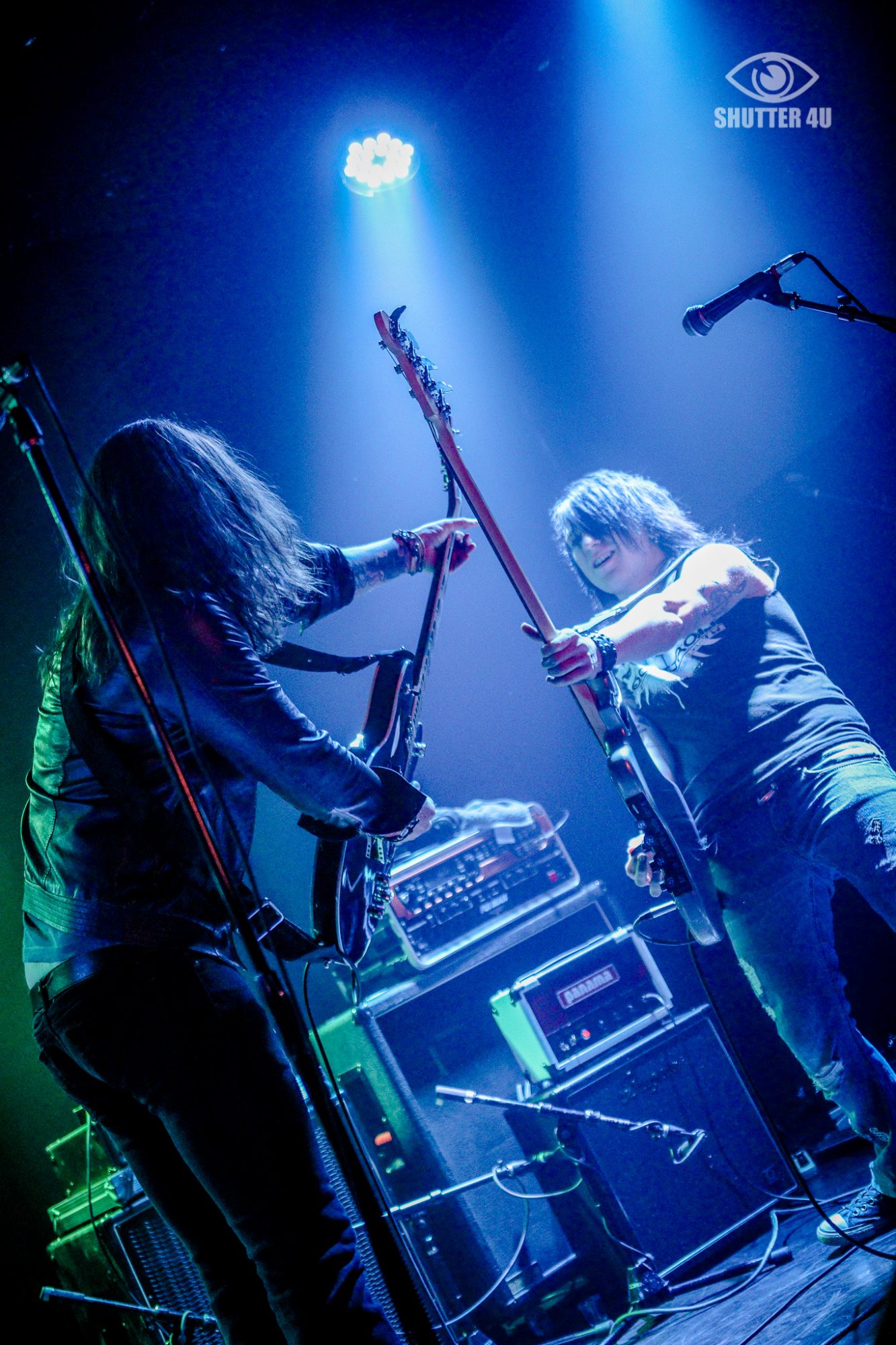