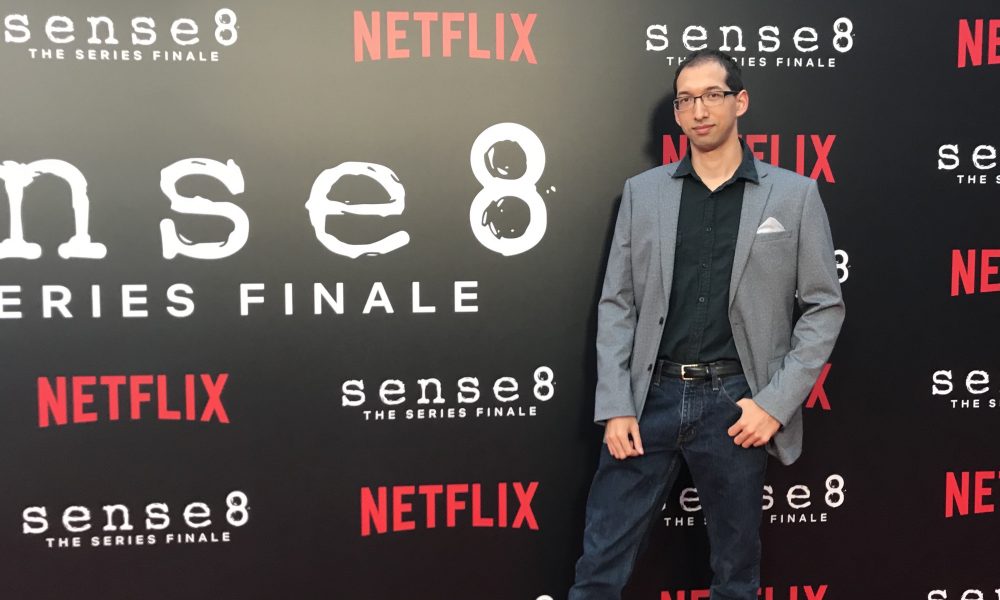 Today we’d like to introduce you to Justin Bell.

Justin, can you briefly walk us through your story – how you started and how you got to where you are today.
I grew up in a medium-sized college town. My first real interaction with music was as a small child, having seen a performance of Taiko Drumming on tour going through the area – and when I came home, I grabbed chopsticks and started bashing away at the pots, pans, doors, the floor – dinging up the whole kitchen (to my mother’s mild displeasure). Instead of continuing with the damaging effects of whacking the household, I started piano music lessons instead. Unfortunately. all I wanted to do was “goof off” and create my own thing – so while I stuck with it long enough to learn to read on a basic level, I didn’t progress very far before dropping the lessons. In fact, my very first compositions, I had to ask for the help of a high schooler to write it down! Instead of piano lessons, I started playing percussion in the elementary school band and kept that up all the way through the end of college.

I studied Music Composition in undergraduate, and then applied to the very exclusive USC Film Scoring Program – which took applications worldwide, but only accepted 20 students a year!! I always knew it was a long shot, and they only allow you to apply twice, ever. I was rejected. But then the interesting thing happened – I called them up and asked WHY I was rejected so that I’d have some clue what I really needed to work on so that I wouldn’t squander my next attempt. A little while later, they called me back to let me know – I WAS IN!!!! As it turned out, the matter of re-opening my file to give me feedback was quite literally a “second review”.

One year later, I graduated the program, got an assistantship working for the composers Reinhold Heil and Johnny Klimek, and just two months after finishing USC, I found myself in Germany working on the Wachowski and Tom Tykwer film, “Cloud Atlas.” After that, the ball was rolling and I’ve been navigating the music industry ever since.

Great, so let’s dig a little deeper into the story – has it been an easy path overall and if not, what were the challenges you’ve had to overcome?
The aforementioned rejection from USC and subsequent admittance was a life-changing event – the opportunities afforded me by that one change are impossible to count.

The constant struggle has always been finding valuable work as an artist in my own right. I’ve spent a lot of time helping other people’s music, and I’ve been happy to do that – but it’s an eternal struggle finding the balance between helping others and becoming an artist of my own. Finding work that has real commercial viability with any consistency is a nut I have yet to crack.

Can you give our readers some background on your music?
I’m a bit of an all-in-one music business. I write, produce, midi program, arrange, orchestrate, record, edit and denoise, mix and master, and release music. I have a small private studio space where I can record soloists.

My specialty is in working with film – having music move with the ebb and flow of a scene. I’m most comfortable in the cinematic, electronic/orchestral hybrid world, like the music from Sense8 or Cloud Atlas, where I can bring all of my skills together with classical training combined with modern electronic production techniques. One of my favorite scores that I produced was my very first indie feature – for “Trent”, which blends classical compositional techniques and with synths while having some cross over with strings and piano. My particular way of using synths and acoustic instruments sets me apart from most other musicians, where every aspect of the music is somewhere halfway between traditional and contemporary.

I’ve started working with the occasional song artist now as well, for those looking for a darker, more cinematic feel.

What moment in your career do you look back most fondly on?
I can’t say much due to NDA, but I recently was integral to the smooth operation of a very fast and complicated recording session at Abbey Road (my first time there), which had me firing on all cylinders to deal with the various challenges that cropped up in real-time. And WOW, do they sound amazing!! 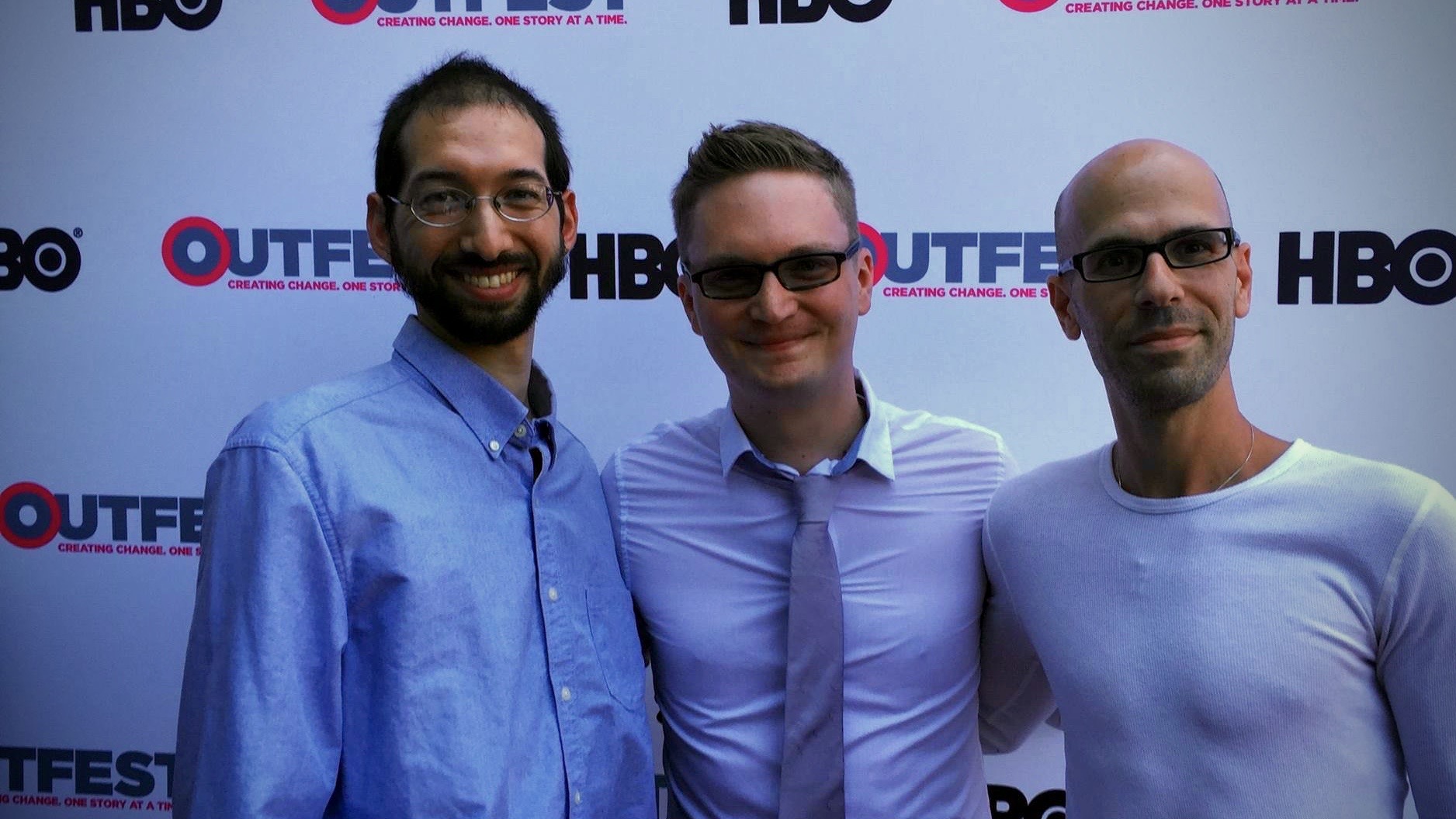 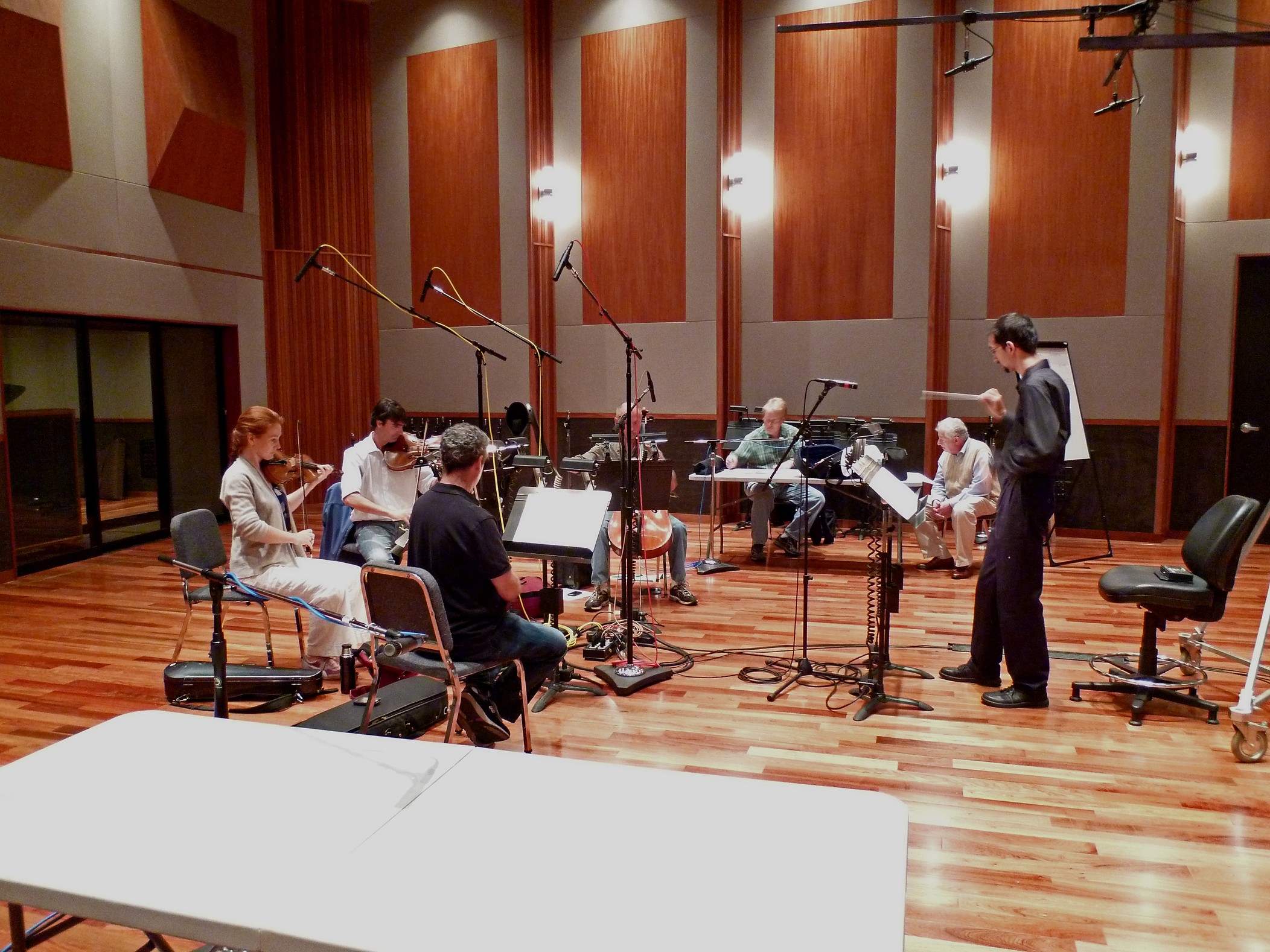 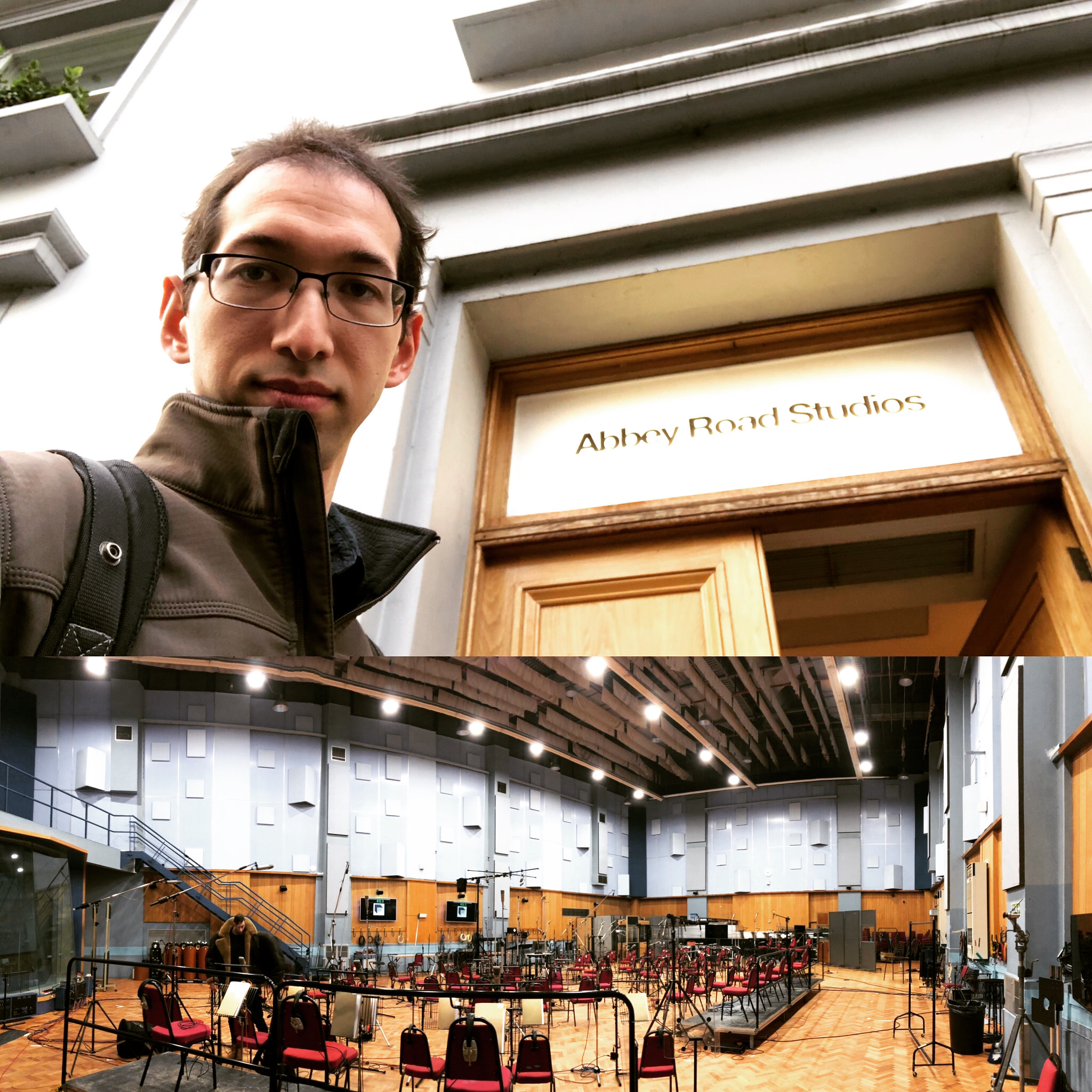 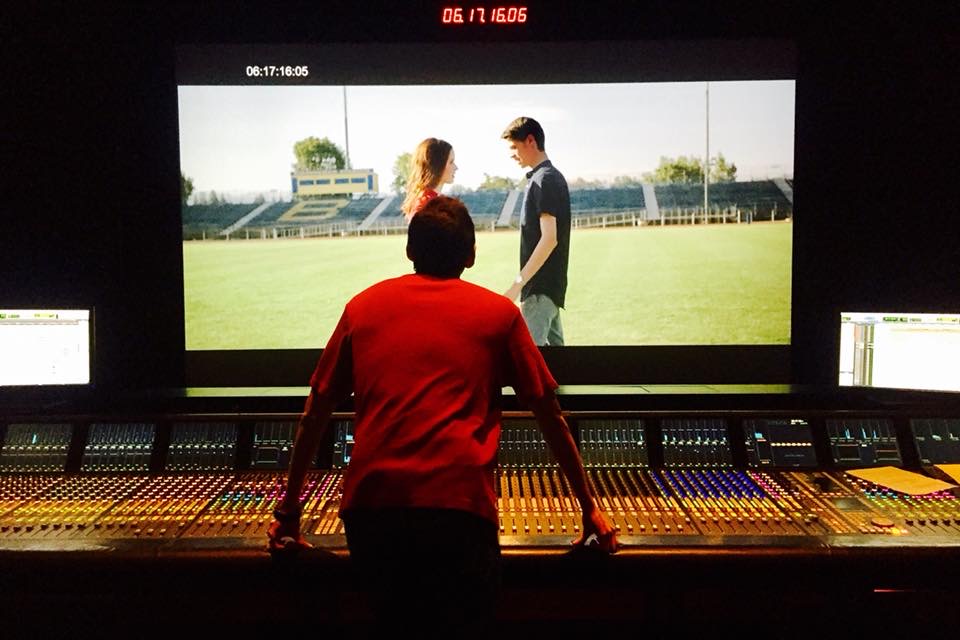 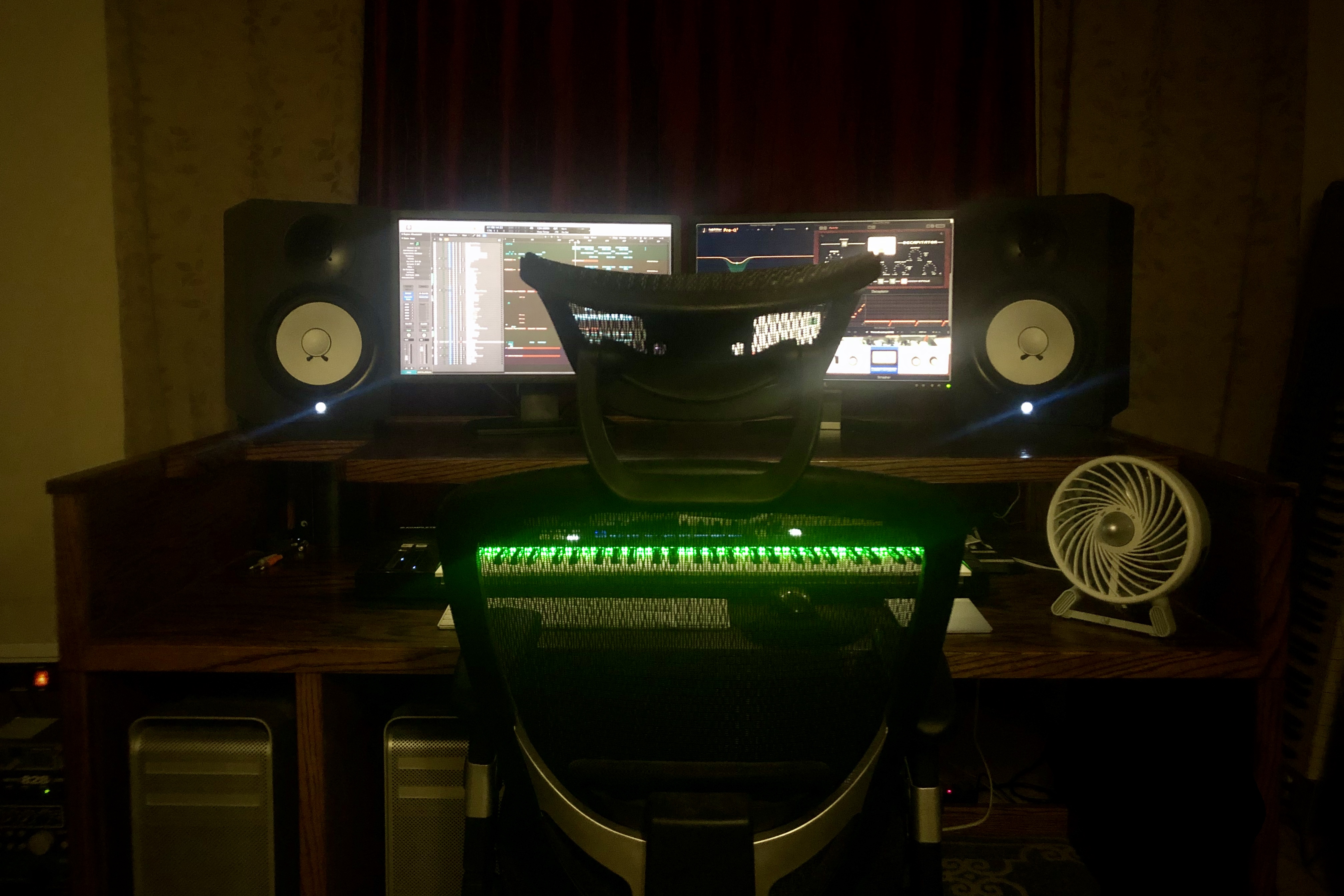