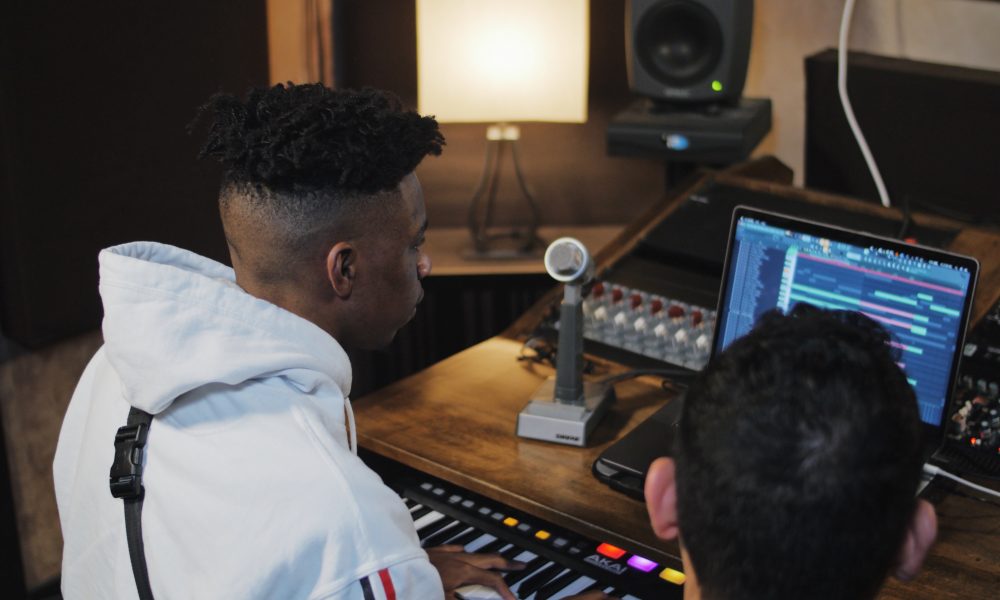 Today we’d like to introduce you to Justin Garner.

Justin, please share your story with us. How did you get to where you are today?
I also go by JustBeatz. I’m a DJ and music producer from Los Angeles, California. I first got into music at a very young age. My dad was music producer in his time and produced for artists such as Snoop Dogg, Ice Cube, etc. Around 7 or 8 years old, I loved the whole concept of DJing, so I decided to buy some gear. I began to DJ at small family events and parties. As I had gotten older, I began doing more parties and gigs around the valley and LA. Around 2015, I began to experiment production. Before this, I had always wanted to explore deeper into music production, but I had loved DJing so much, I didn’t set aside time to take the next step to enhance and really explore the art of music production. From there, I had begun to reach artists around to work with and consistently grow my production and sound. I started to work with artists from the valley such as Hundo. Hundo is one artist I’ve built a special relationship with since I started making music. We’ve really tapped into that artist/producer bond that I haven’t really been able to achieve with anyone else. We had released “This Is Not The Album” in August of 2019, as well “Quarantine EP” in March of 2020.

We are in the process of putting the finishing touches on his album which is set to release very soon. Recently, myself, along with my friend KDE Beats launched a producer group named “BeatGang” based in Los Angeles. Our mission is to tap into the music community by bringing producers together to collaborate. In the long run, resulting in placements, sync opportunities and overall just a great music. We are continuing to grow and add onto our brand so this is definitely something to look out for. In addition to Hundo and my producer group “BeatGang”, I’ve recently been working with WWE’s Lio Rush pretty frequently. I produced a majority of his latest project “The Final Match.” I’ve also been working with members of the LA-based group, “Raised By The Internet.” These guys are a talented group of artists who I have been consistently working with over the past couple of months, and we have been making some phenomenal music to look out for coming up very soon. I always open to working with talented artists and letting the music speak for itself.

We’re always bombarded by how great it is to pursue your passion, etc – but we’ve spoken with enough people to know that it’s not always easy. Overall, would you say things have been easy for you?
Each day is different in the music game. On a creativity level, there are days where you might be super inspired to create, and there’s other days where you might be in a serious funk. The main thing is finding a balance of not forcing creativity, but also having discipline to get yourself up to go and create. One thing I found about the aspect of disciplining yourself to create is, you never know what might spark from getting up and going in the studio when you don’t necessarily “feel like it.” Based on personal experience, I’ve made some of the best music when I’m not necessarily “inspired” to go into the studio and create. But like I said, it’s about finding that medium. Generally speaking, I feel as if there are always going to be uphill battles to climb, and I feel that goes with any profession. That’s how we grow and get better at whatever it is we are trying to achieve in life.

Can you give our readers some background on your music?
As of right now, one of my main goals is to continue to work on my personal branding and business. Although I consider my producer group “BeatGang” as something we are continuing to develop by bringing on more producers and artists, I want to tap into my fullest potential in my personal business. I specialize in music production, audio engineering and DJing. I am most proud of my ability to make music with people I love. And the best part of that is having a vision of being able to see myself doing it for a living for the rest of my life. I believe something that sets me apart from others is my ear for music. I’m not the best piano player and haven’t mastered an instrument of kind, but I believe my ear for production and ability to see a whole song through to the end is something that sets me apart from others. And not to mention, making a great song at the end of the day.

Has luck played a meaningful role in your life and business?
I really don’t believe in luck. I believe in God putting everything in place in life for a reason. With everything going on in the world around us is happening for a reason. 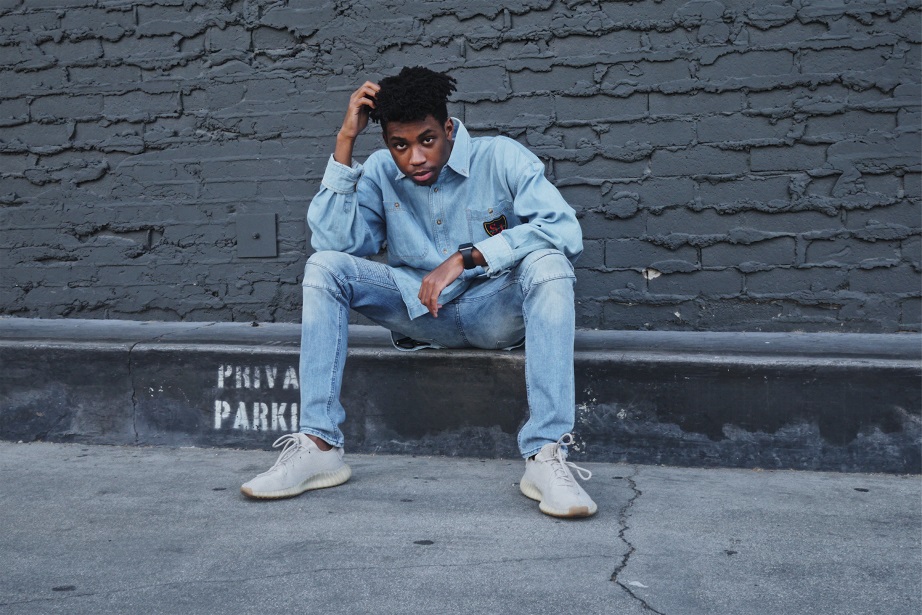 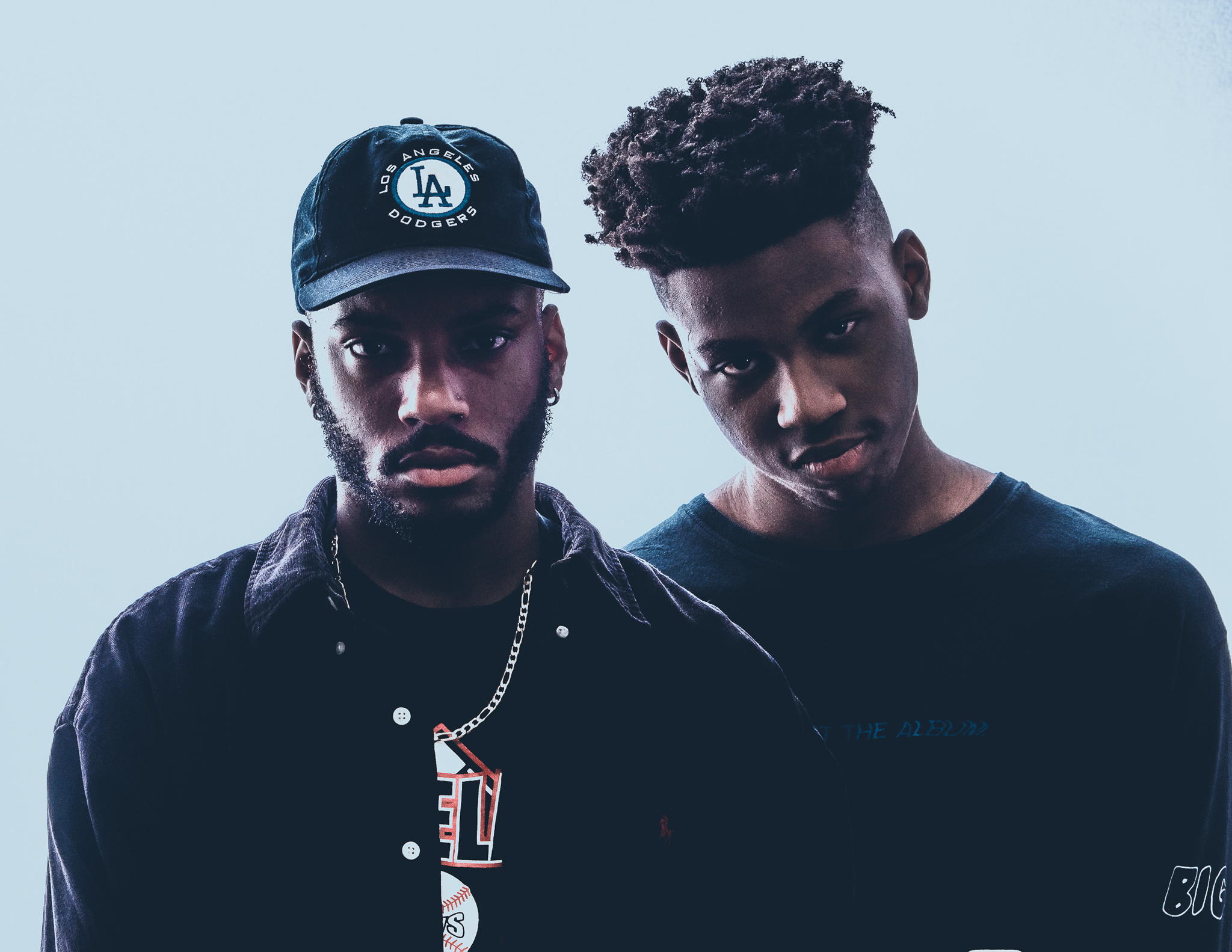 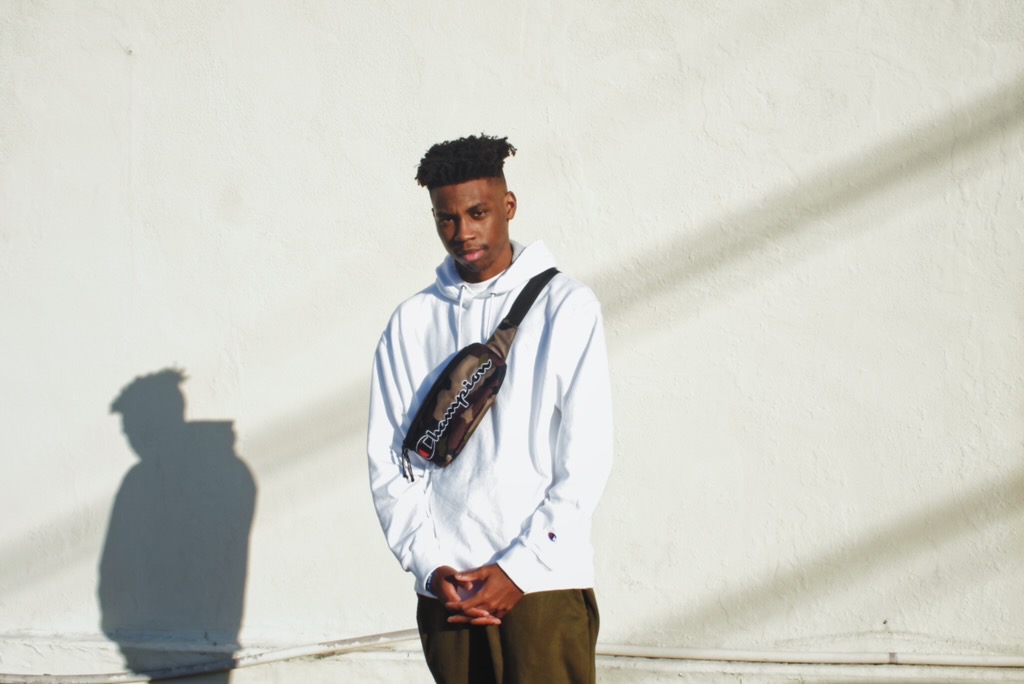 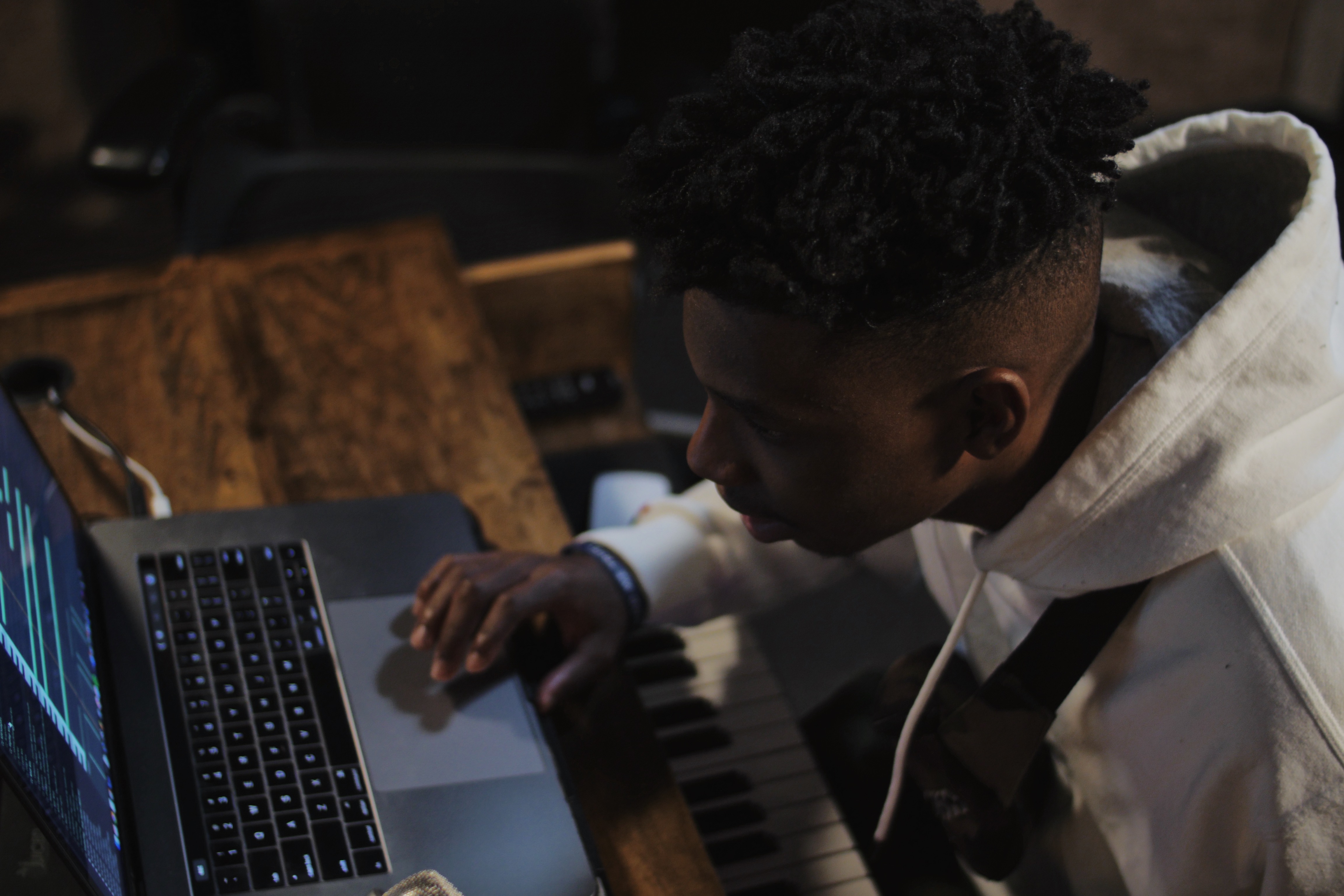