Meet Julio Sanchez of Drugs In The Alley in Long Beach 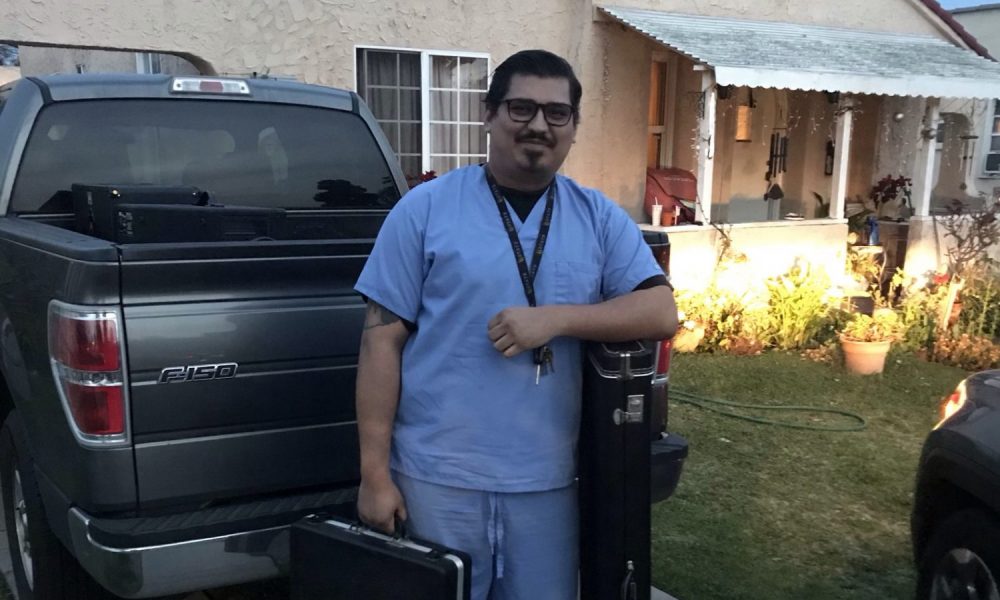 Today we’d like to introduce you to Julio Sanchez.

Julio, can you briefly walk us through your story – how you started and how you got to where you are today.
The band started with three pieces: Andrew Matthews (drums & vocals), Javier Martinez (guitar), and myself (bass). Edgar Sanchez (percussions & vocals) worked with Andrew at a pet clinic and introduced Javier and myself to him. Javier and I had previously played together with a Spanish rock cover band and Andrew had just moved from Pennsylvania. We all decided to meet up and jam. Andrew had auditioned several musicians, however, he seemed to be impressed with what Javier and I brought. We agreed to keep playing together, but we wanted to add another guitar. Javier and I had a jam session once with Jonathan Valle (second guitarist) and we were happy with his abilities, so it was easy for us to invite him to join the new project that we commenced. Jonathan joined the band and impressed us with his rhythmic & sound abilities. We tried to do the singing without an actual lead singer, however, we felt that none of us had the talent or ability to become a frontman. It was then that Javier thought of Bryan Aranda (lead vocals). Several years earlier, Javier had once heard Bryan sing “High and Dry” from Radiohead with a guitar in his hands in front of a fire pit. This brief performance gave a lasting impression on him for so many years that he suggested that I invite him to jam with us. Bryan instantly said yes and made an immediate impact. This formed “the band.” We rehearsed in Javier’s garage and for whatever reason the musical ideas just kept flowing and the chemistry kept gaining traction.

During this time, Edgar was attending every practice. He would provide us with insight on what would sound good or what adjustments needed to be made. He slowly began to incorporate himself with percussions and became another addition to the band. Eventually, our first gig was coming up and we still hadn’t agreed to a name, so we went with something easy, The Low Lights. Our first gig was a house party at Javier’s place and he unintentionally planted a seed that has impacted the band name today. He didn’t want anyone doing hard substances on his property and he told the band in a meeting, “guys, beer and cigarettes on the property and drugs in the alley.” I made the remark that it would be a fantastic band name. Bryan and Andrew concurred while Javier laughed. We had to stick with The Low Lights for the first show because the flyers were already out. After the show, we all agreed that Drugs In The Alley sounded way more cool and original and the name has stuck until today. Eventually, Jonathan would have to leave the group in order focus on fatherhood. We were fortunate enough to have Marvin Vazquez (new second guitarist) replace Jonathan and he’s been with the band for over two years. Then, we lost Andrew, who moved back home to Pennsylvania, but we found Alex Chavez (drums) who has brought a great energy and mentality to this band. We are all excited to continue moving forward and continue doing what we love.

Great, so let’s dig a little deeper into the story – has it been an easy path overall and if not, what were the challenges you’ve had to overcome?
It all hasn’t been a smooth ride for us. As I mentioned before, we have lost some members along the way that left us with a question: can we still continue? Both times when Jonathan and Andrew decided to leave, we felt demoralized; however, our perseverance to continue with this band as allowed its survival. The rest of the group enjoys playing so it didn’t make sense stopping at any of those times. Luckily, we picked ourselves up and found great additions to continue with this project. We do have our moments where we have to check each other and be blunt with one another about band activities. Six members in a band bring six different brains together and it’s bound to create tension which can lead to arguments and debates. But tension has to be dealt with and we all have to come to a compromise since we all want the band to continue.

Drugs In The Alley – what should we know? What do you do best? What sets you apart from the competition?
Well as a band, our task is to perform and entertain. We don’t like see music as a business because we enjoy it. We work together to put on shows that are memorable for the people who are there to see us because it adds to the enjoyment of being a musician. Perhaps that is what makes us proud of this group. We focus on the art of music and performing in order to create self-enjoyment and to bring enjoyment to others. Also, we pride ourselves on the fact that we can’t be categorized in any particular genre which is different from what other bands prefer. We don’t want to fall in a category because some of us in the band find it boring playing a particular that has already been done before. We learn from our influences and try to dabble with other styles and techniques to create a different and interesting sound.

What moment in your career do you look back most fondly on?
One of our proudest moments was Echo Park Rising 2019. We played a packed house and it was our music that allowed the audience to dance, jump, and scream in excitement. In fact, people were having so much fun that the floor felt it was about to collapse. Just remembering that night still gives us chills and we look forward to repeating that same experience. 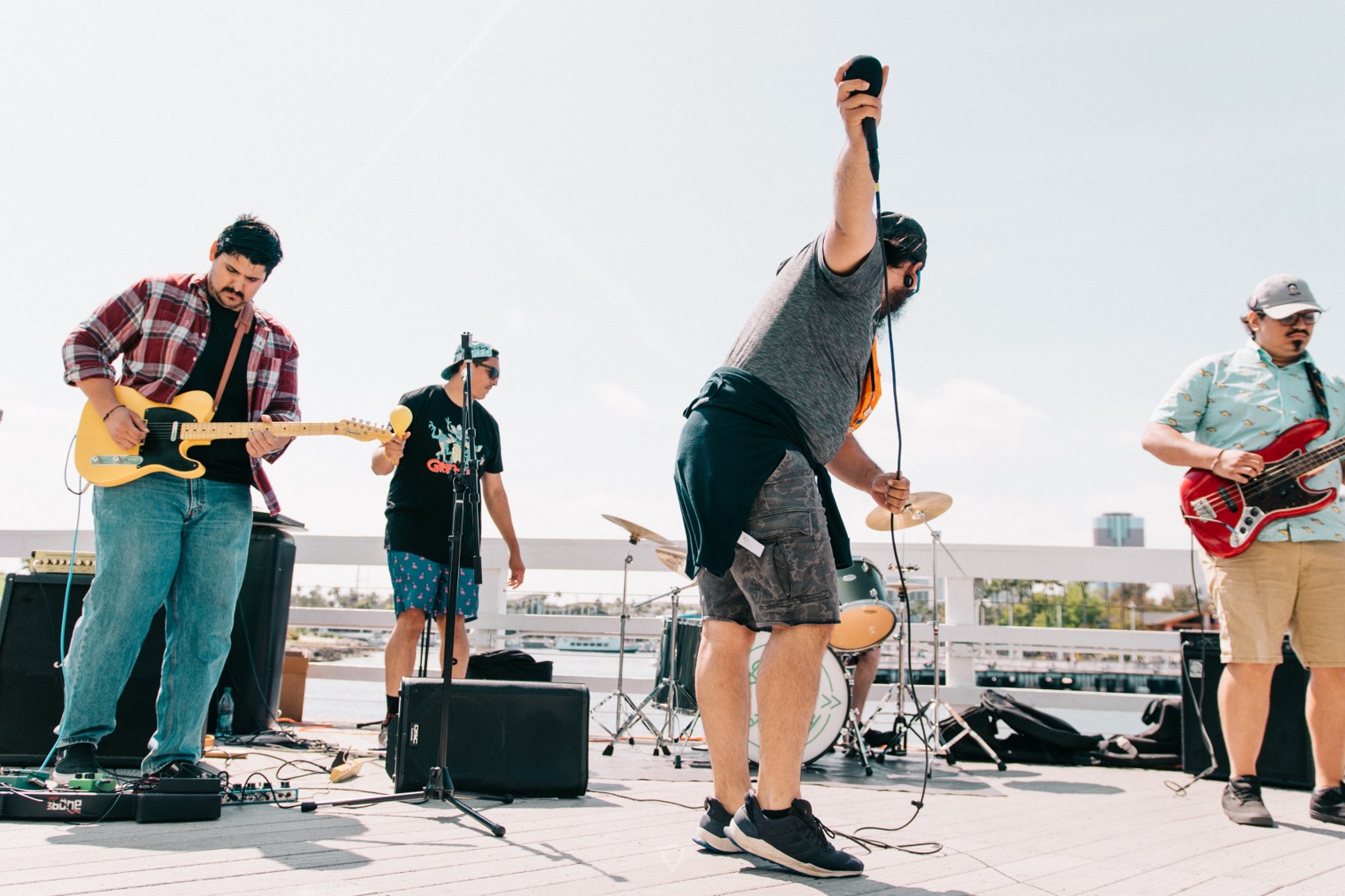 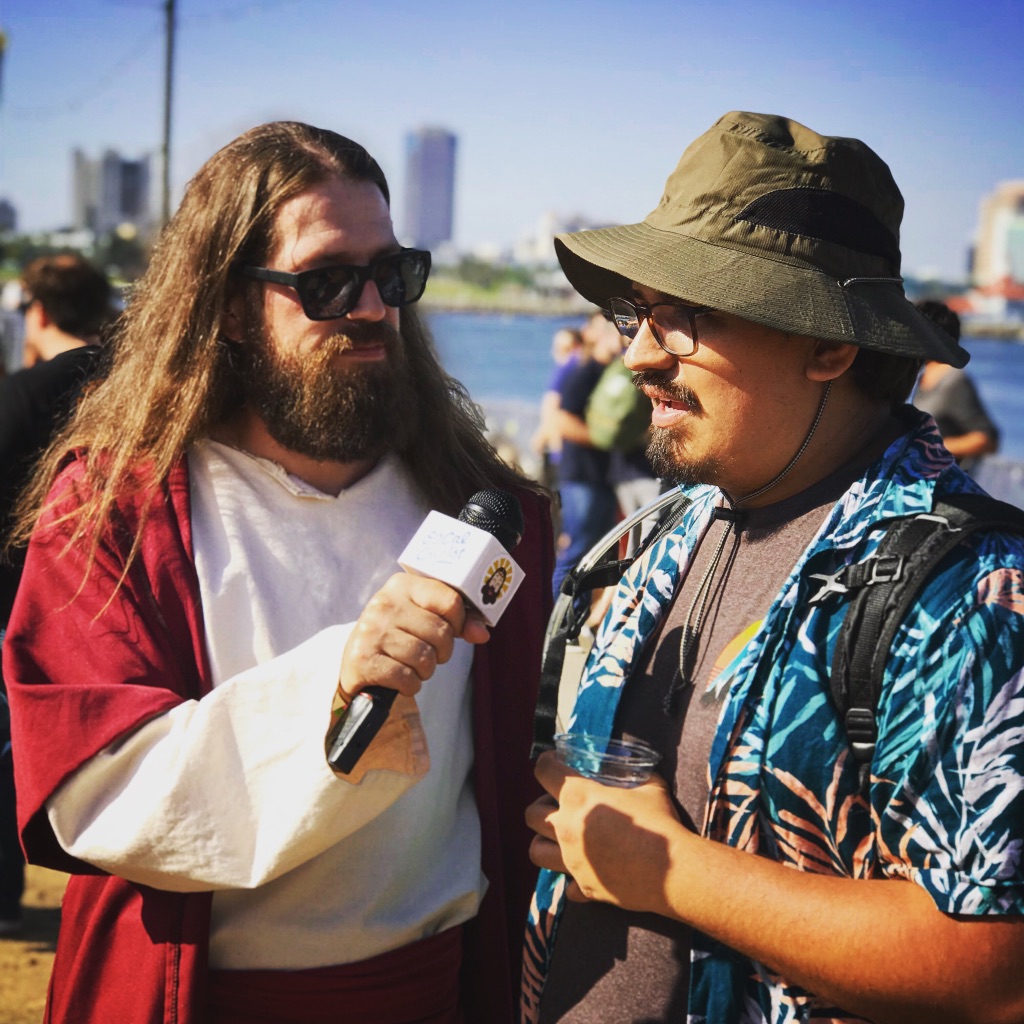 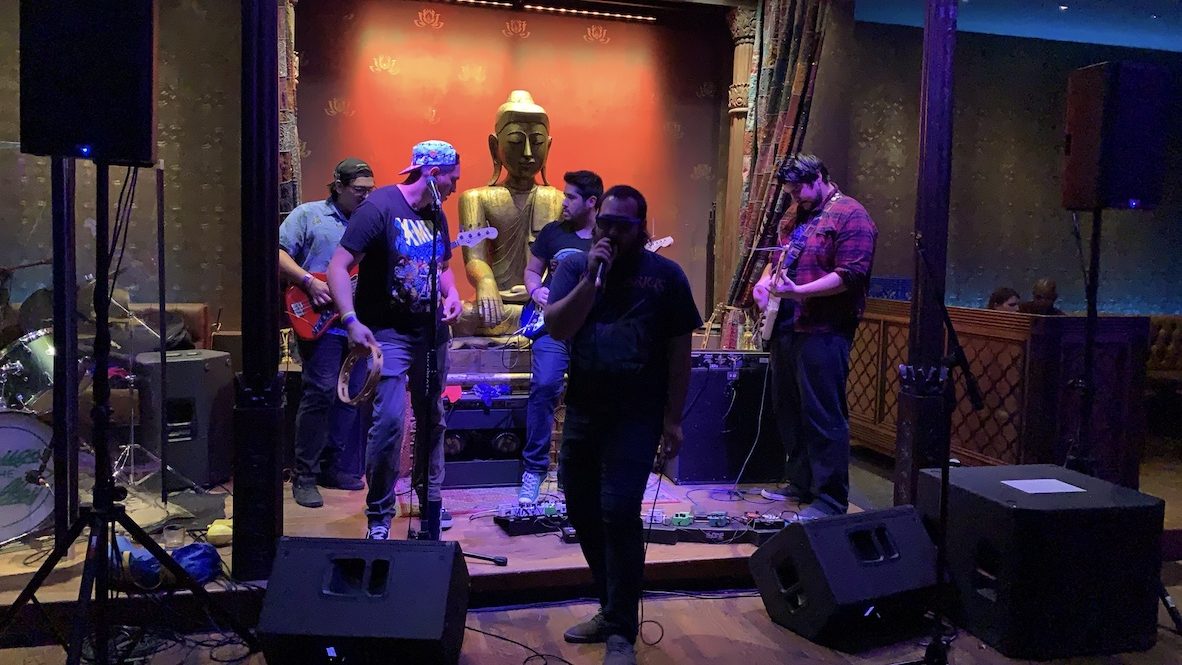 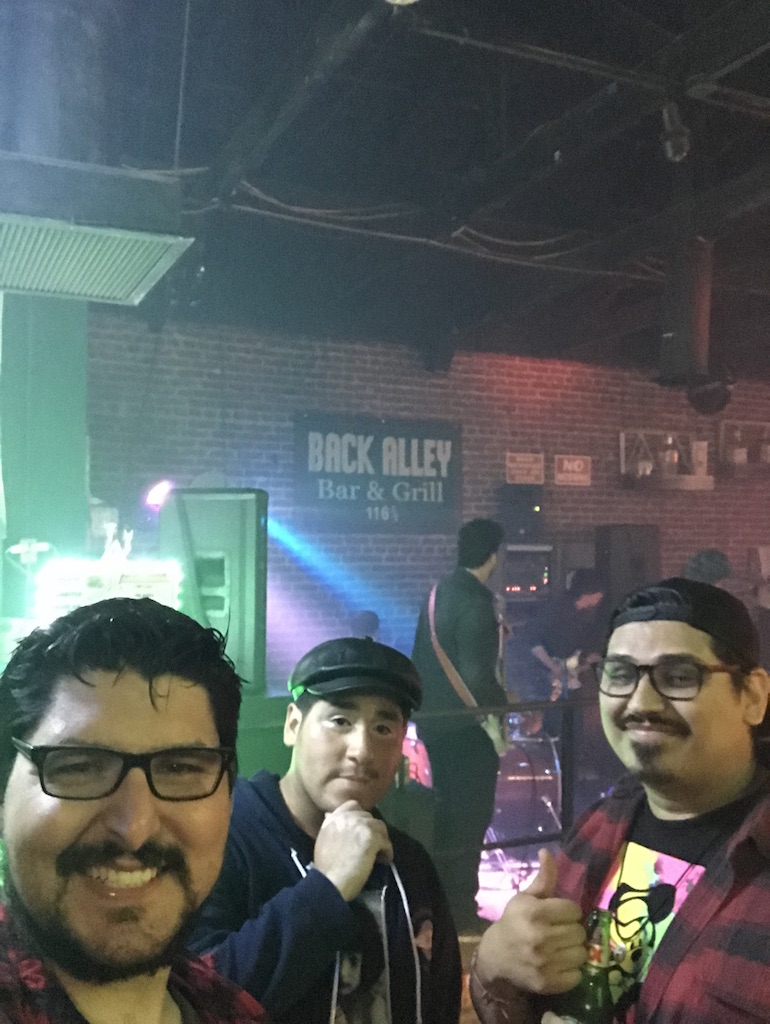